Over the last 100 days of quarantine, lockdown, and state of emergency, I’ve been living in and photographing the southern city of Málaga in Spain. In today’s installment, I’m taking a look at some of the rules and regulations of the country’s early days of lockdown.

What’s Happening in Spain
One of the hardest hit countries by Covid-19, Spain acted too late to contain the spread of the disease, so now they are overcompensating by enacting some of the toughest lockdown measures in Europe. I’m currently in Malaga (population 564,000) which as of today has about 800 confirmed cases.

The Lockdown Begins
The lockdown in Malaga officially started on March 16, 2020, but the city unofficially implemented a soft roll out over the weekend first closing down museums, then beaches, and finally restaurants. By Monday, nobody was supposed to be out on the streets unless it was essential. 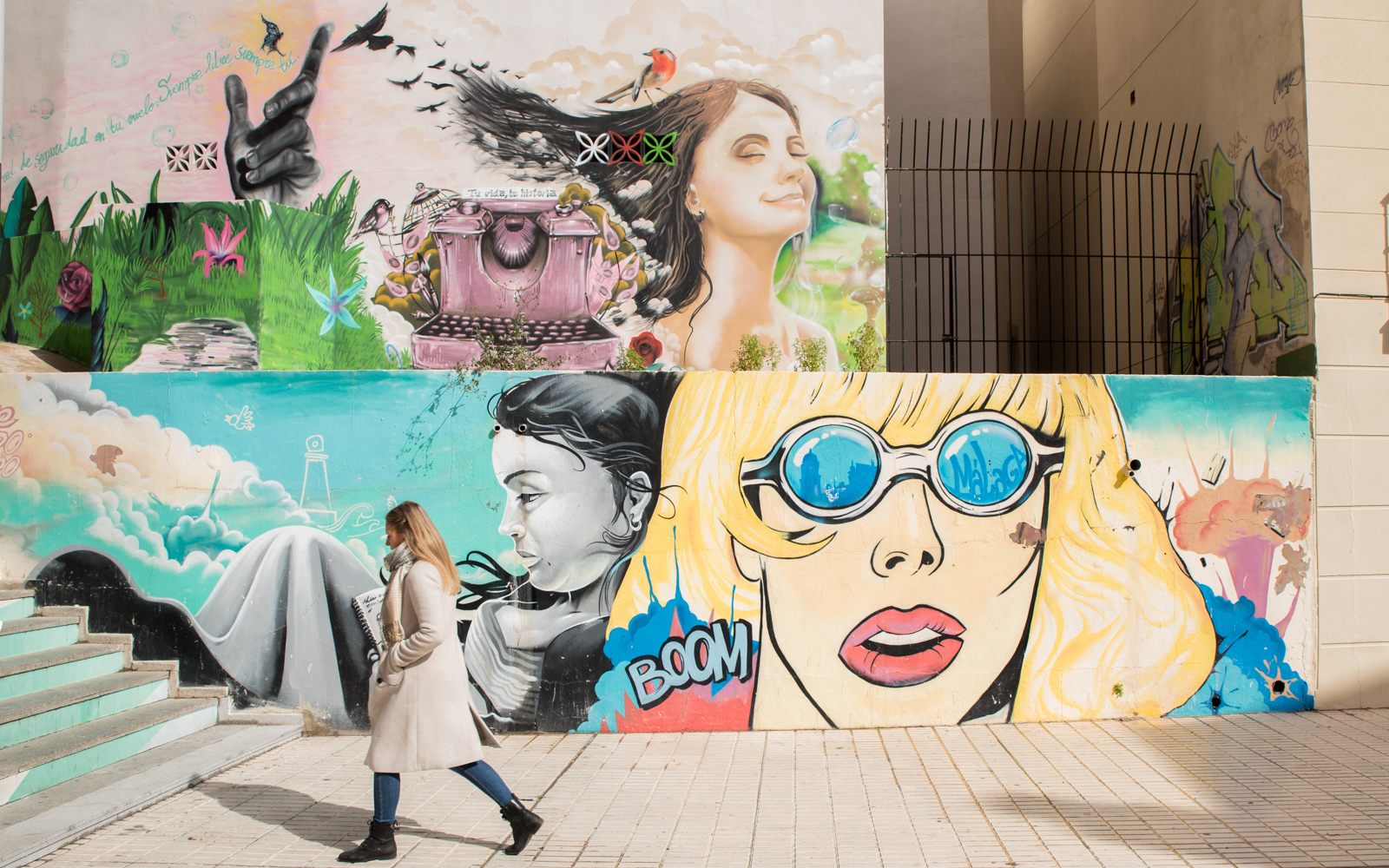 What Are The Rules?
The main gist of the rules is don’t leave your house. You’re allowed to go the nearest grocery store, pharmacy, butcher, and because this is Europe, the tobacconist.

People with dogs get a special exception. If you have one, you basically have a free pass to go outside whenever you want. On Facebook, people are renting their dogs out. I’ve looked into it, but haven’t found anything here.

Other than that, you’re not supposed to go out at all, not even hiking up that small mountain with a trailhead that’s less than seven minutes from your apartment’s front door. 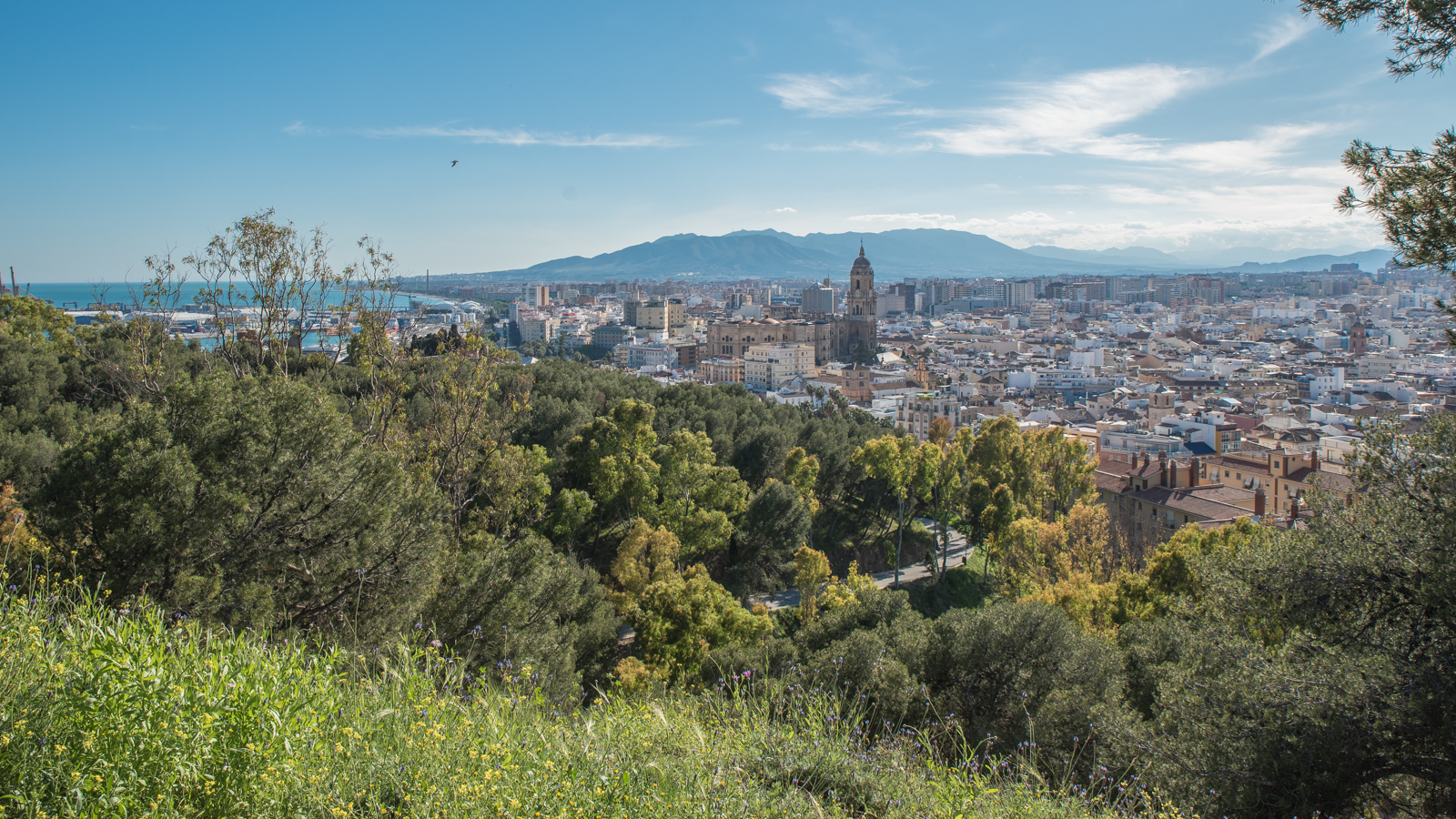 What’s a Typical Day Like?
For me, not much has changed. I wake up around 9:00 am, work for about eight hours, make some dinner, and watch some Netflix. There have been some comical takes about how Generation X is uniquely suited for a pandemic situation and can’t say I disagree.

That’s not to say my stay here so far has been super easy. The Spanish government has been releasing rules at a rapid rate followed by more rules to clarify the original rules. About ten days in, they proclaimed all hotels and lodging would be immediately closed, including Airbnb.

This is worrisome to me as my choices were living on the street (which wasn’t allowed) or living in an Airbnb (which also wasn’t allowed). The rules were eventually clarified so that my situation was resolved, but still it meant a few weeks of anxiety as I tried to sort out my exact living situation in Spain.

I’ve also been witnessing first hand the collapse of the the live music industry. Every festival since March 15 has been cancelled and I suspect every music festival this summer (and most likely the fall) will follow the same fate. That means that my sole source of income, Music Festival Wizard, has lost 90% of our typical revenue that we were expecting for the spring. 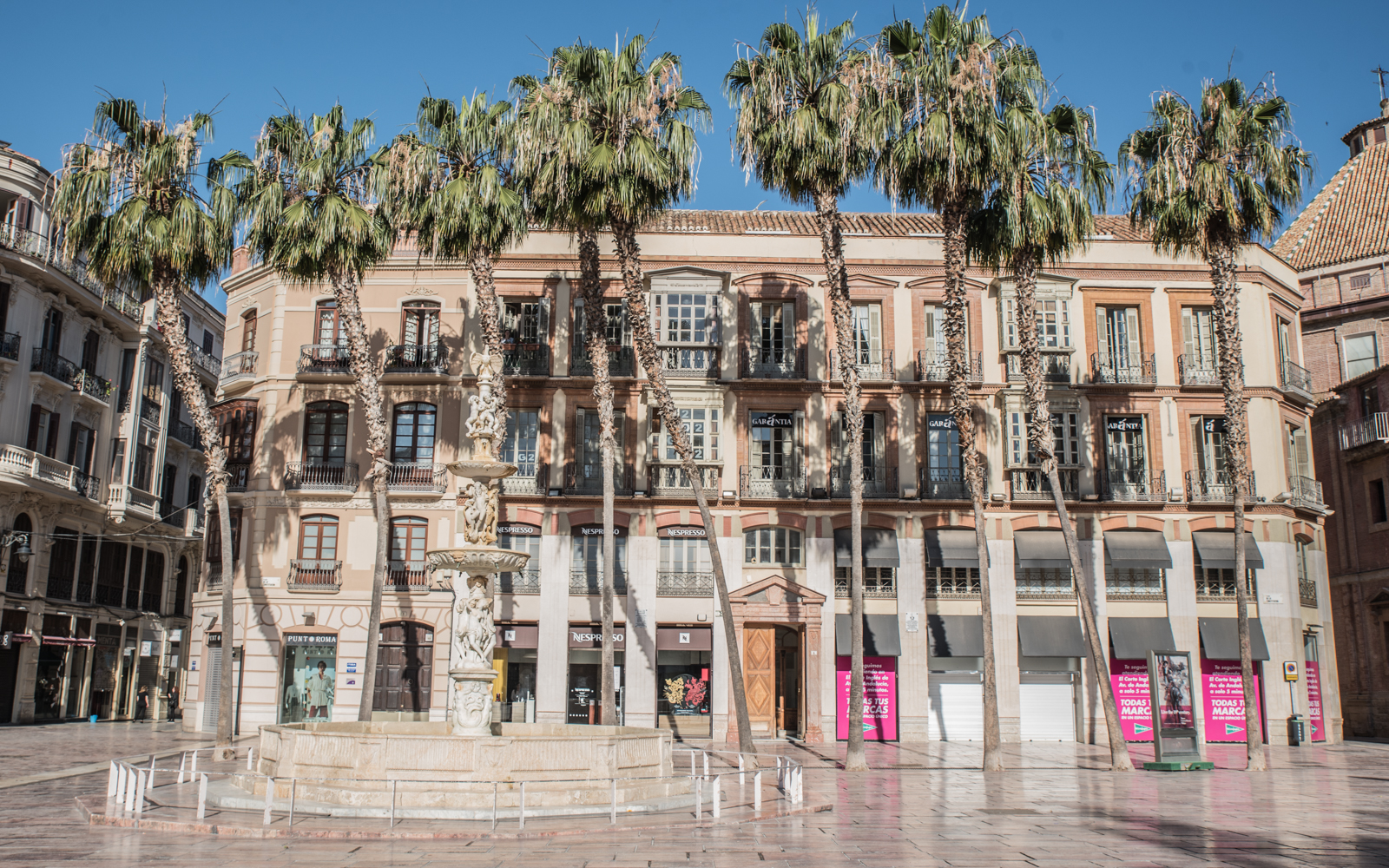 Why Not Come Back to the US?
Before the lockdown, I was posted up in a small ski town in Bulgaria (all my stuff is still there), and would very much like to get back there, but Bulgaria, like almost other European country, has closed their borders to travel.

I stay with my parents in Vermont when I visit, and here we have another issue as they are both in their seventies, one of the most susceptible groups to die from the the virus. They were actually here with me in Spain for the first days of lockdown and I helped get them home quick. Because they had been in Spain, they had to quarantine inside their house for 14 days. If I return to Vermont, I’m not sure how that would work. I may have to camp in the yard for two weeks. I really don’t want to virus-murder my parents.

And finally, the US response to an international pandemic has been terrifying. There’s no coordinated national effort which means all 50 states are responding to varying degrees. As someone who studied epidemiology, disease vectors, and population biology, the US is doing a poor job so far. Spain does have a bit of a jumbled response at times, but the government and the citizens are taking it very seriously.

How Are the Spanish Handling the Lockdown?
From what I’ve seen, people here in Malaga are doing extremely well in this crisis. There were a couple days when some of the grocery store shelves were a bit thin, but I’ve seen no shortages of anything – including toilet paper which I gather is a precious commodity now back in the States.

If there’s any counter-protest to the lockdown measures, I haven’t seen them. I read a few English language newspaper websites and have joined a few groups. The biggest issue so far is that the British tourists on holiday have been ignoring a lot of the protocols and just getting super drunk. 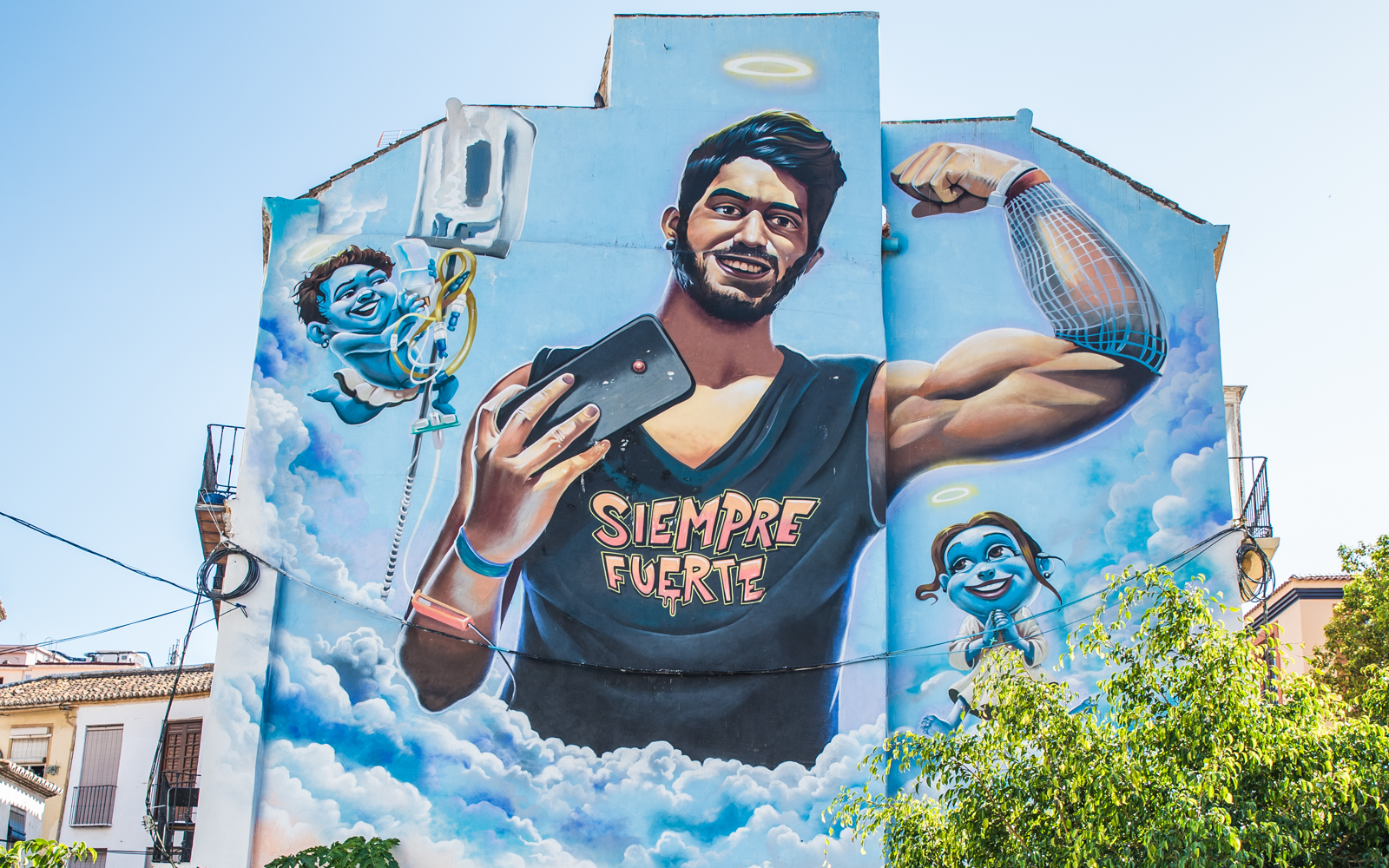 What’s the Plan for Spain?
I’m not sure. The “State of Alarm” lasts for two weeks and they will vote in two weeks whether to extend it during this emergency. All my flights have been canceled and most borders have been closed. I also can’t travel outside the city, so I’m pretty much stuck here.

Other than that, my plan is to take it easy and catch up on Netflix. 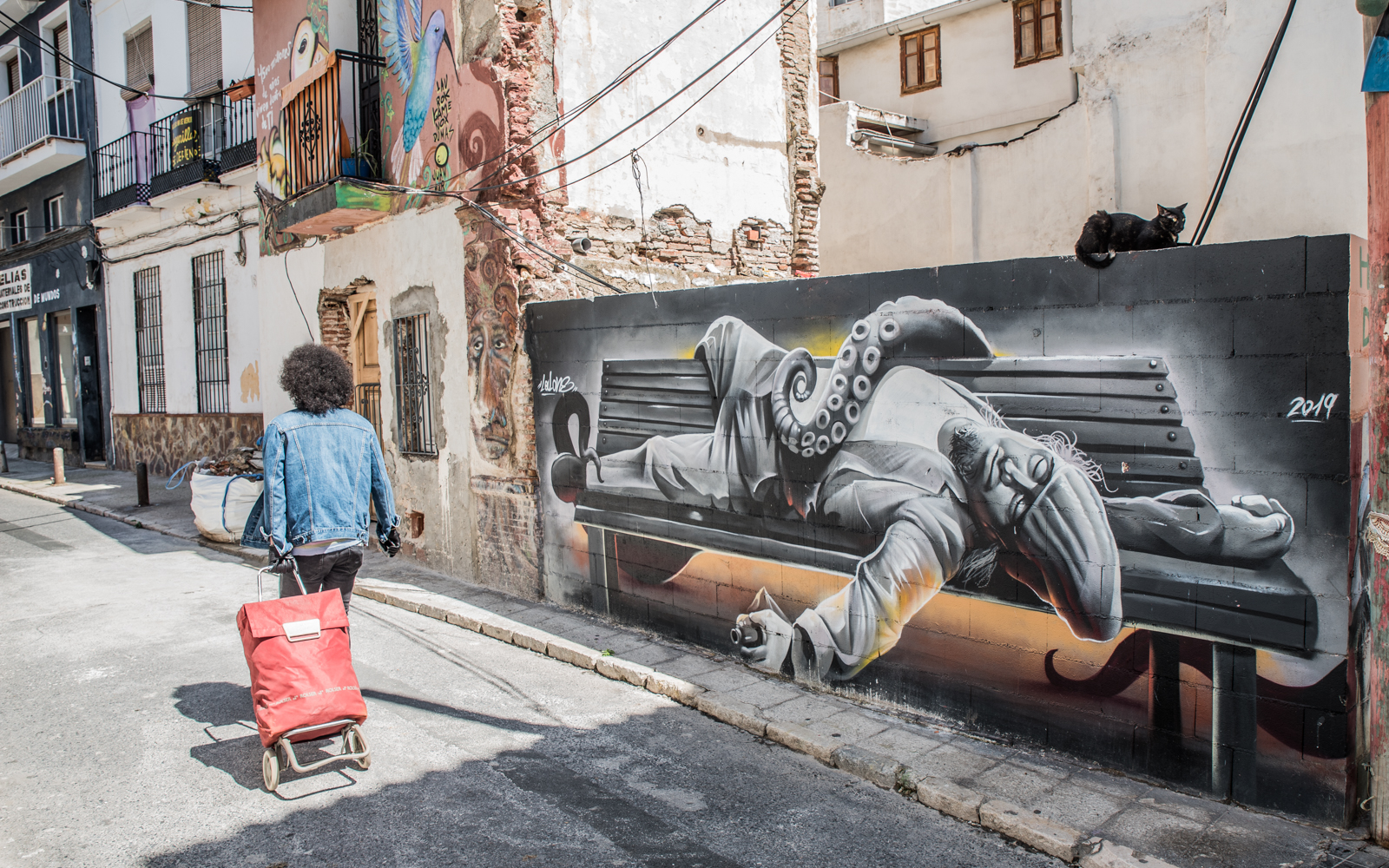