Look, not everything goes as smoothly as I would like on the 100 Nights of Summer Tour. And this year proved to be even more problematic with a simultaneous breakdown of my visa, my passport, and various festival PR people all culminating in a 100NOS summer first — a weekend without a music festival.

This is where I found myself shortly after Defected Croatia. There are festivals aplenty across Europe in August, but I was blocked from 22 of those countries due to visa issues. That left me with a few options in Eastern Europe (Ukraine, Romania, Belarus), but with a nearly full passport, I might get stuck at the borders. I had a plan for all of this, but a few key PR people dropped the ball with press passes, so here I was, stuck without a festival.

It really stuck in my craw that I would break my record of consecutive music festivals. That’s when I came across the Belgrade Beer Festival, a massive event with five days of non-stop music — and lots and lots of beer. 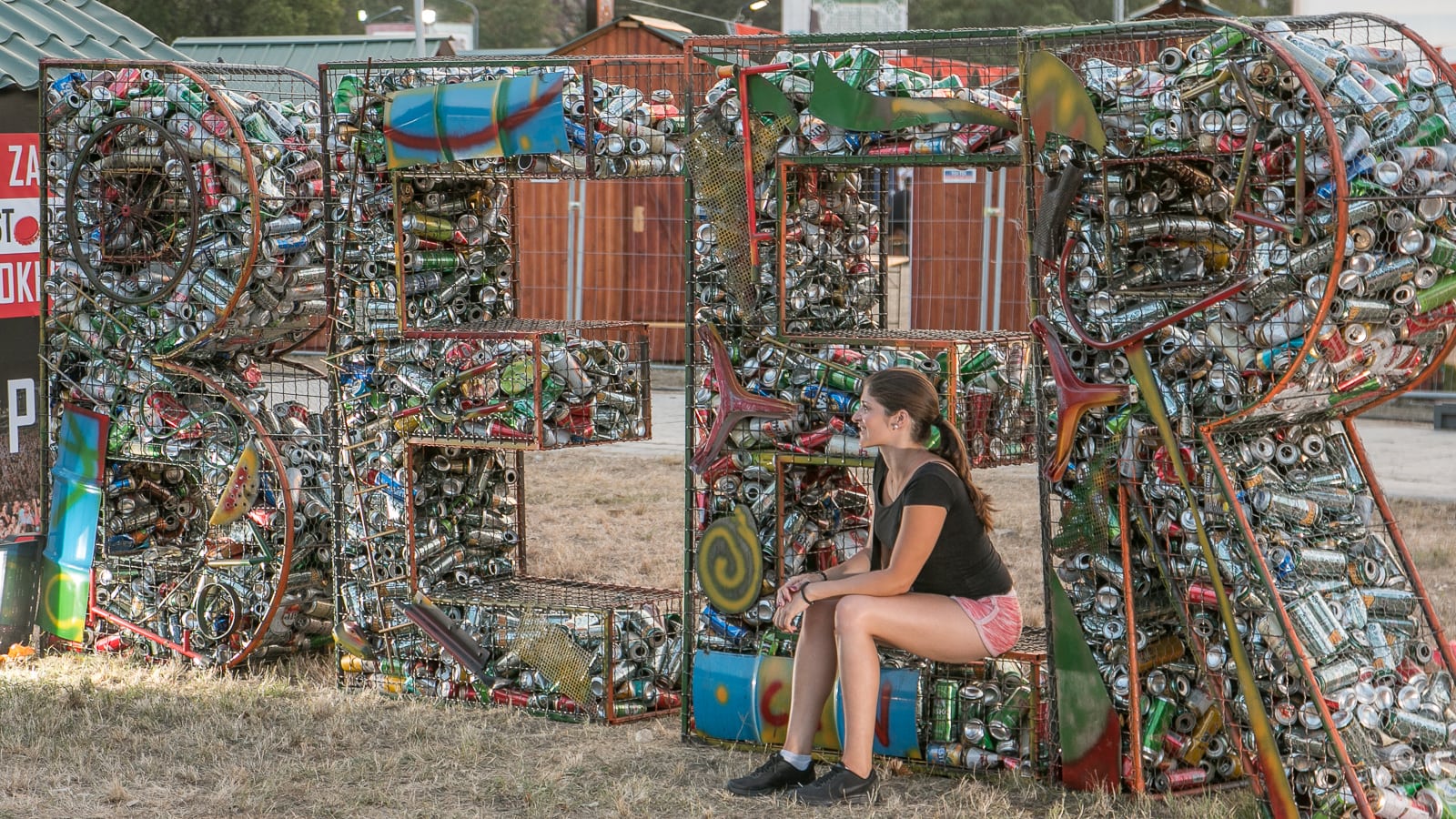 In the end, everything worked out. I metaphorically stretched 100 Nights of Summer into just over 100 nights (104 nights to be exact) and was able to cram in 16 festivals in 16 weekends in 15 different countries. I didn’t miss a weekend of music, and even more important, I became inspired to expand Music Festival Wizard into the wonderful world of beer festivals.

About the Belgrade Beer Fest

This is not your typical beer festival. Stretching over five days, the Belgrade Beer Festival is a massive event that starts in the early evening and lasts until four in the morning. There’s music on nearly the entire time on a gigantic main stage. There are a few international acts (Asian Dub Foundation!), but most regional. 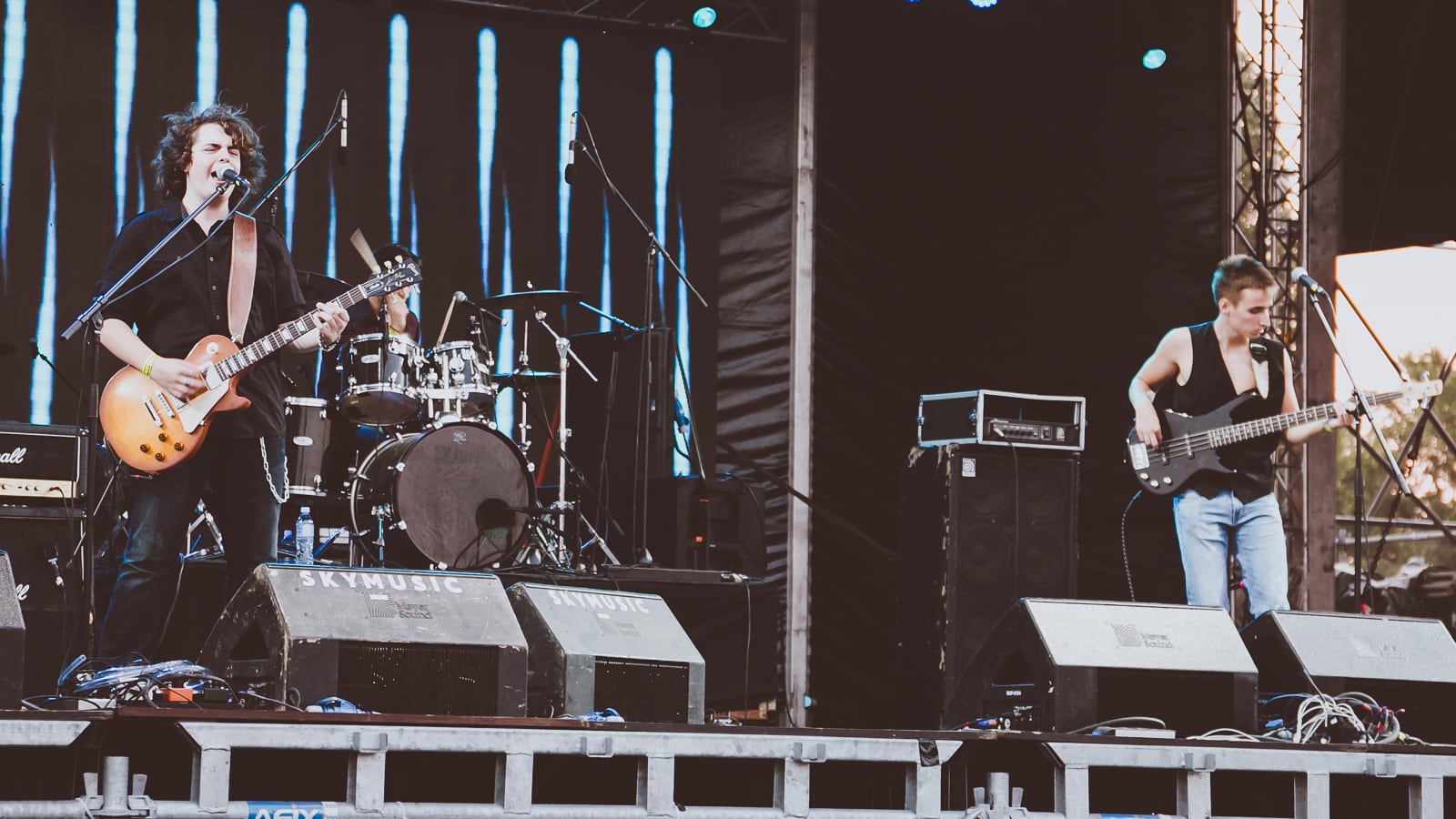 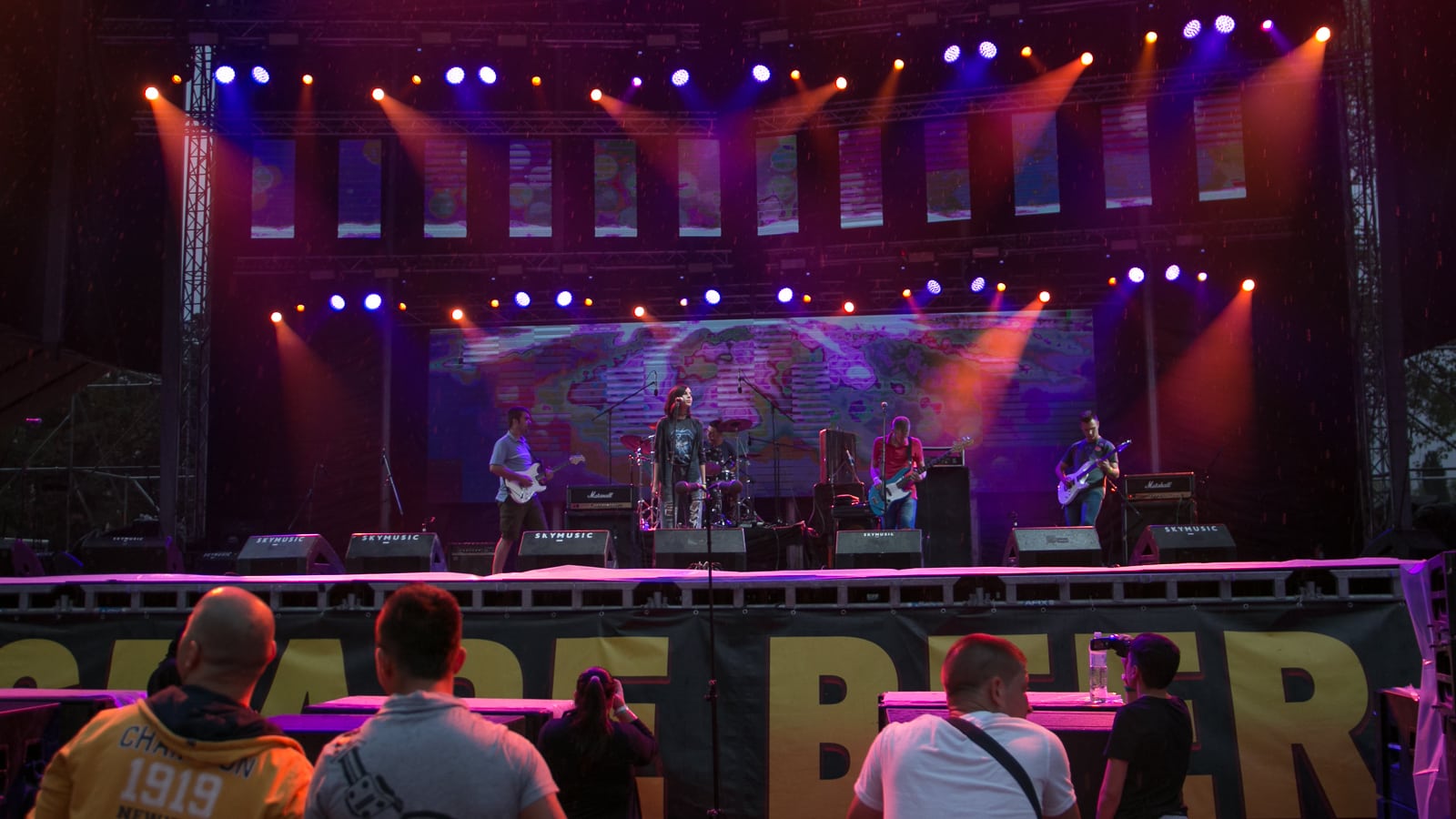 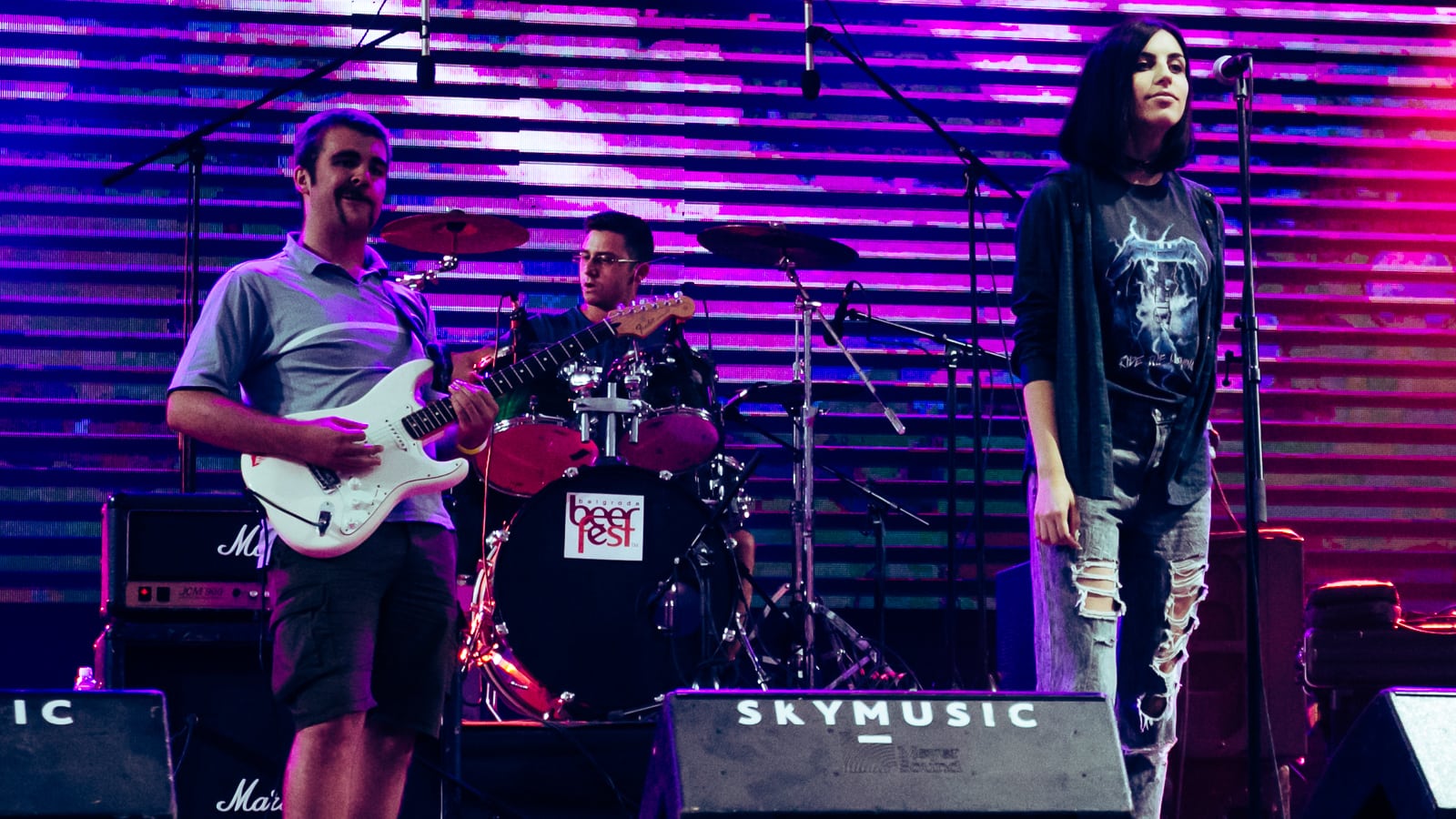 The Big Boys of Beer
If you thought this would be a celebration the independent brewers of the region, you would be wrong. Up until a few years ago, the mainstream corporate beers never even let in microbrews. Each of the major brands sets up an over-sized beer garden surrounding the main stage. 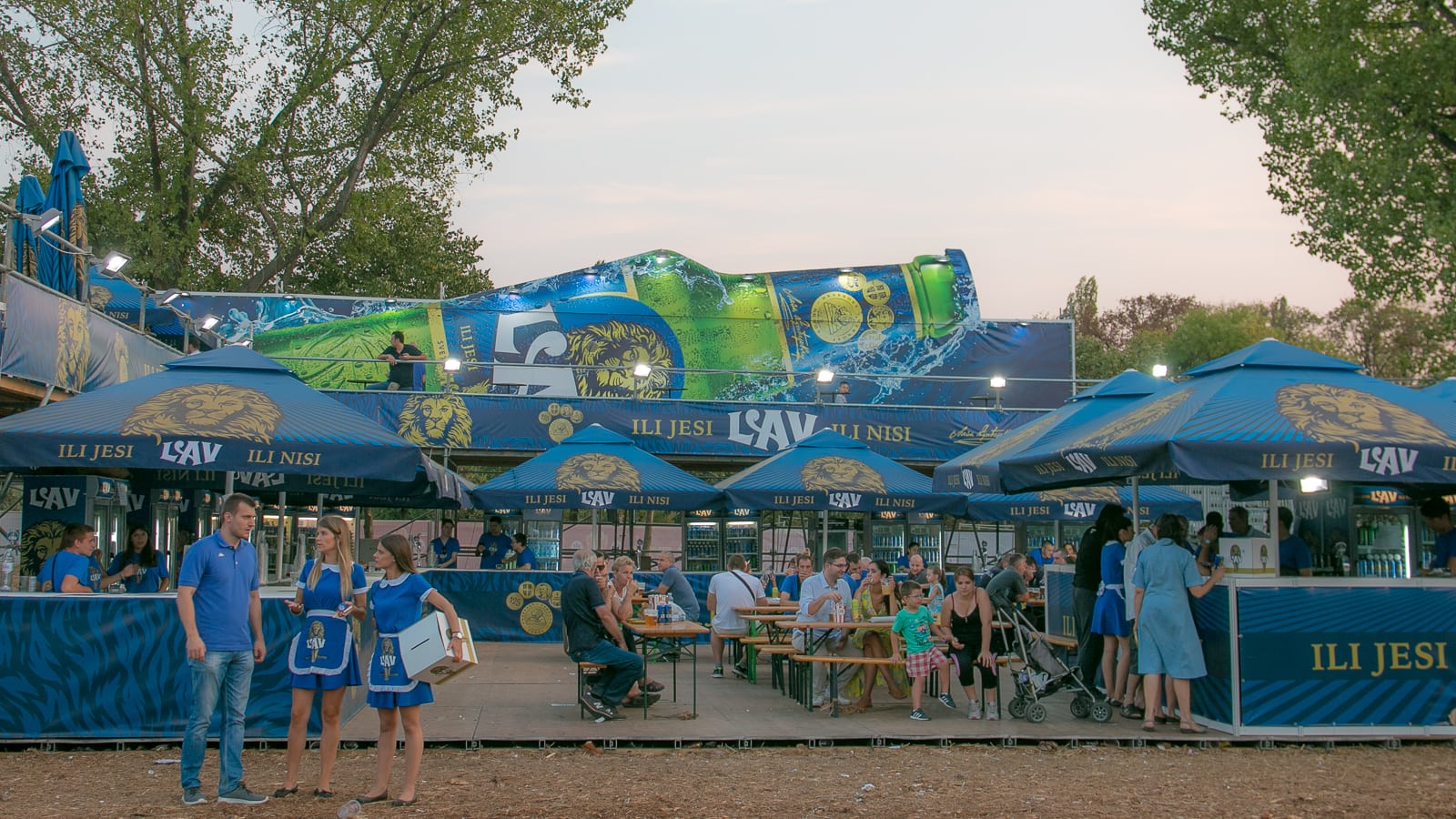 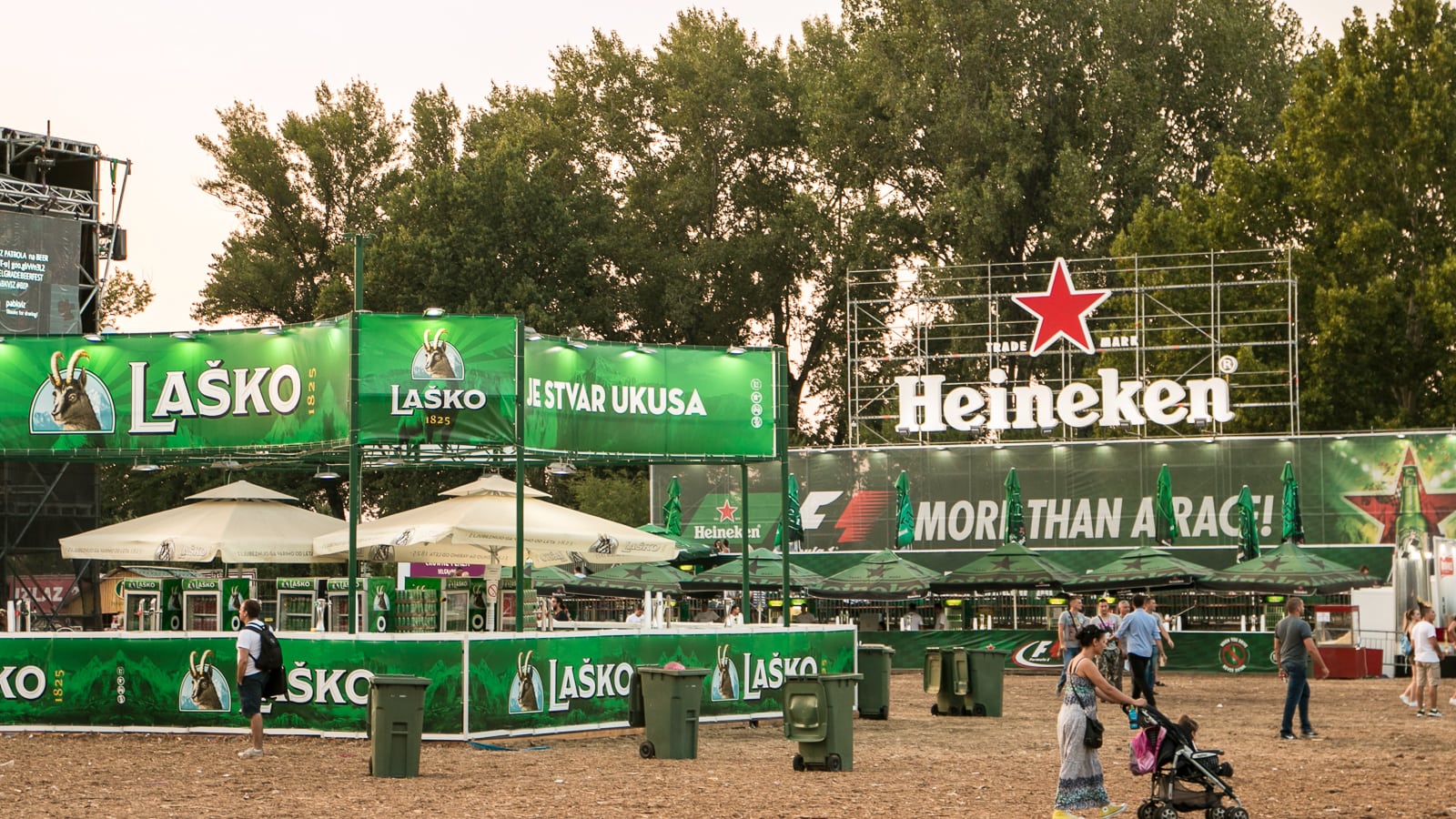 Microbrews Make Their Stand
Shunted off to their own area, this is one place where the Belgrade Beer Fest actually excels in, you know, beer. There were about 20 brewers over here showing off some excellent flavors from this up and coming region. 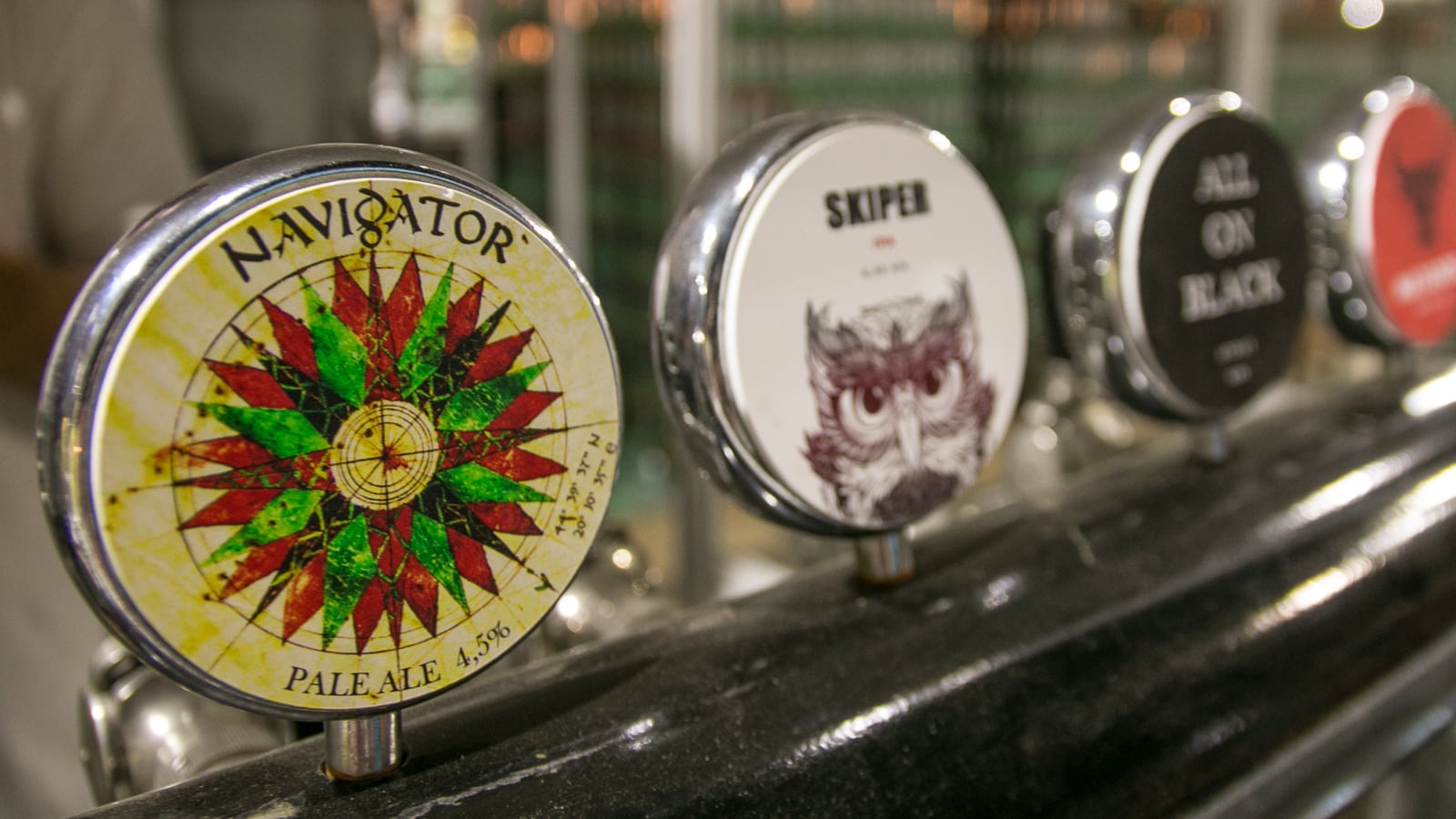 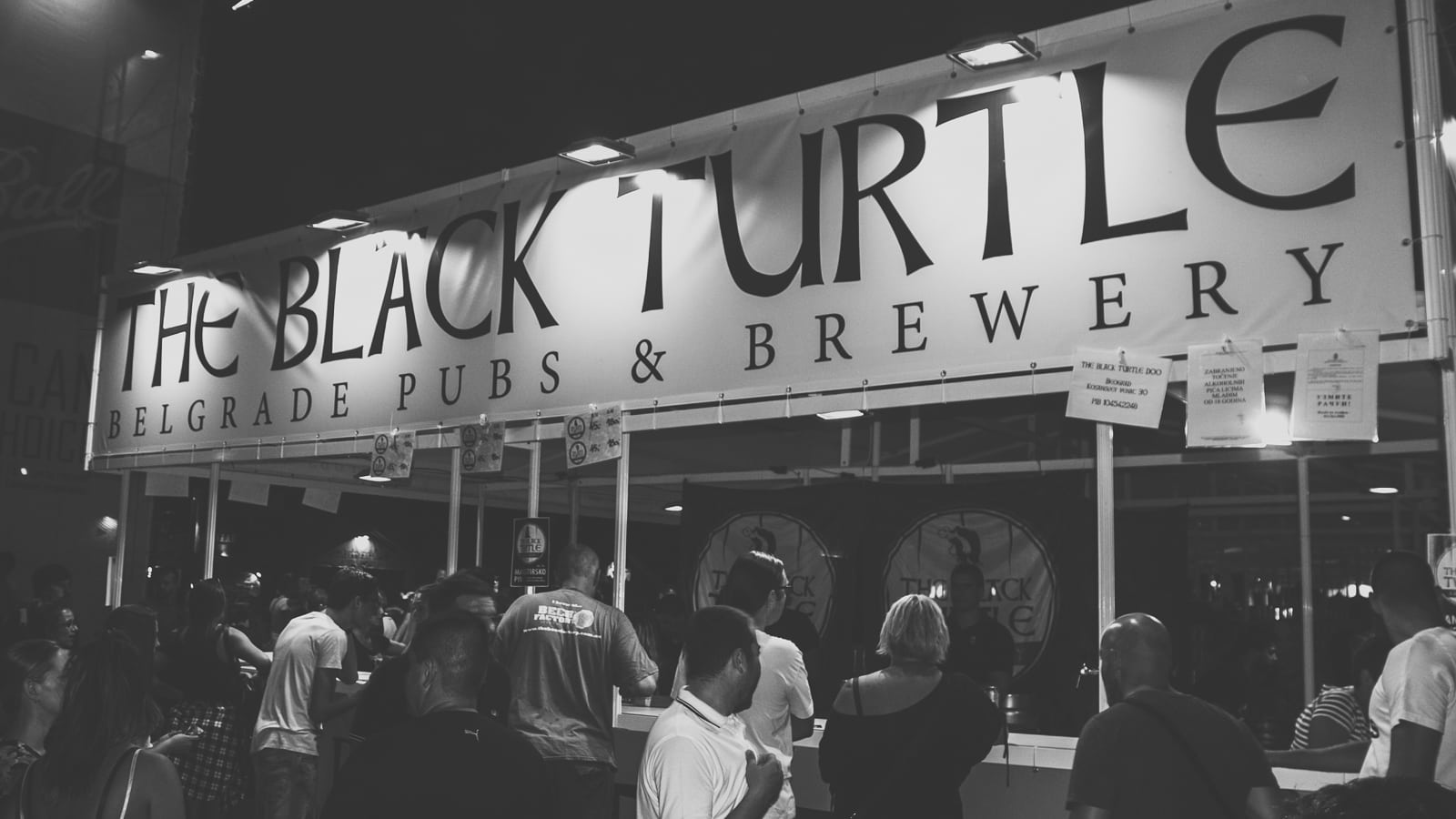 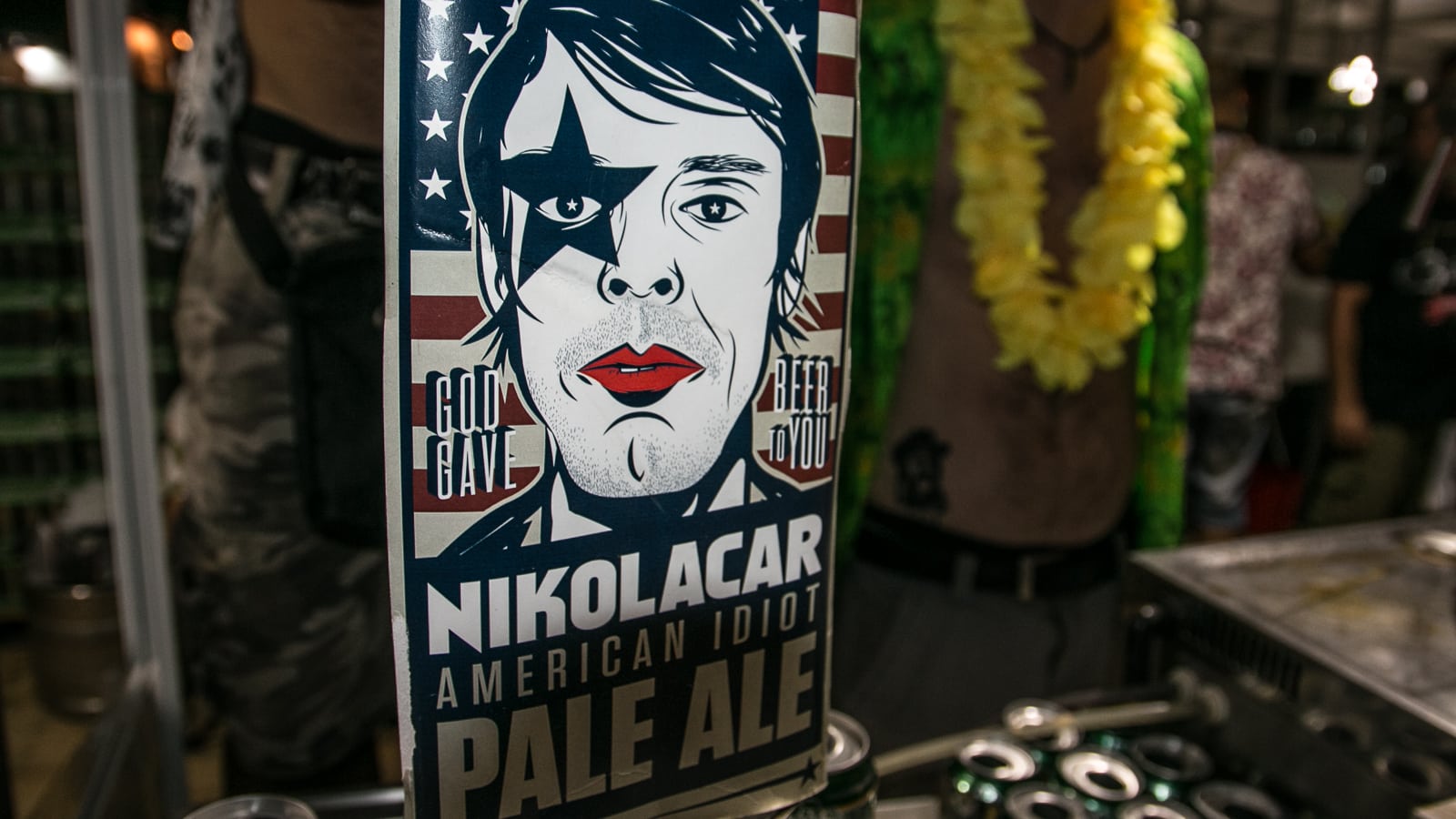 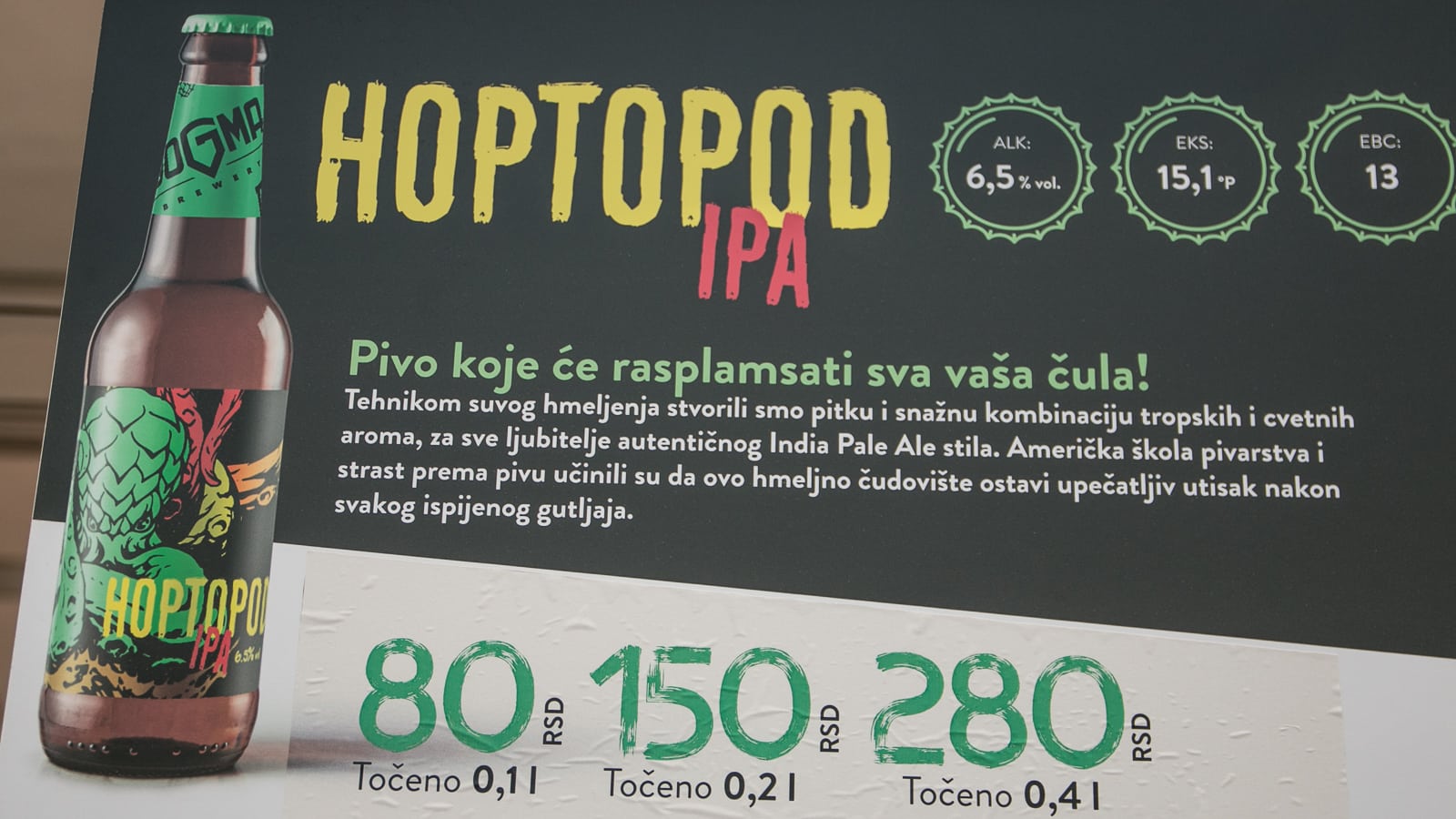 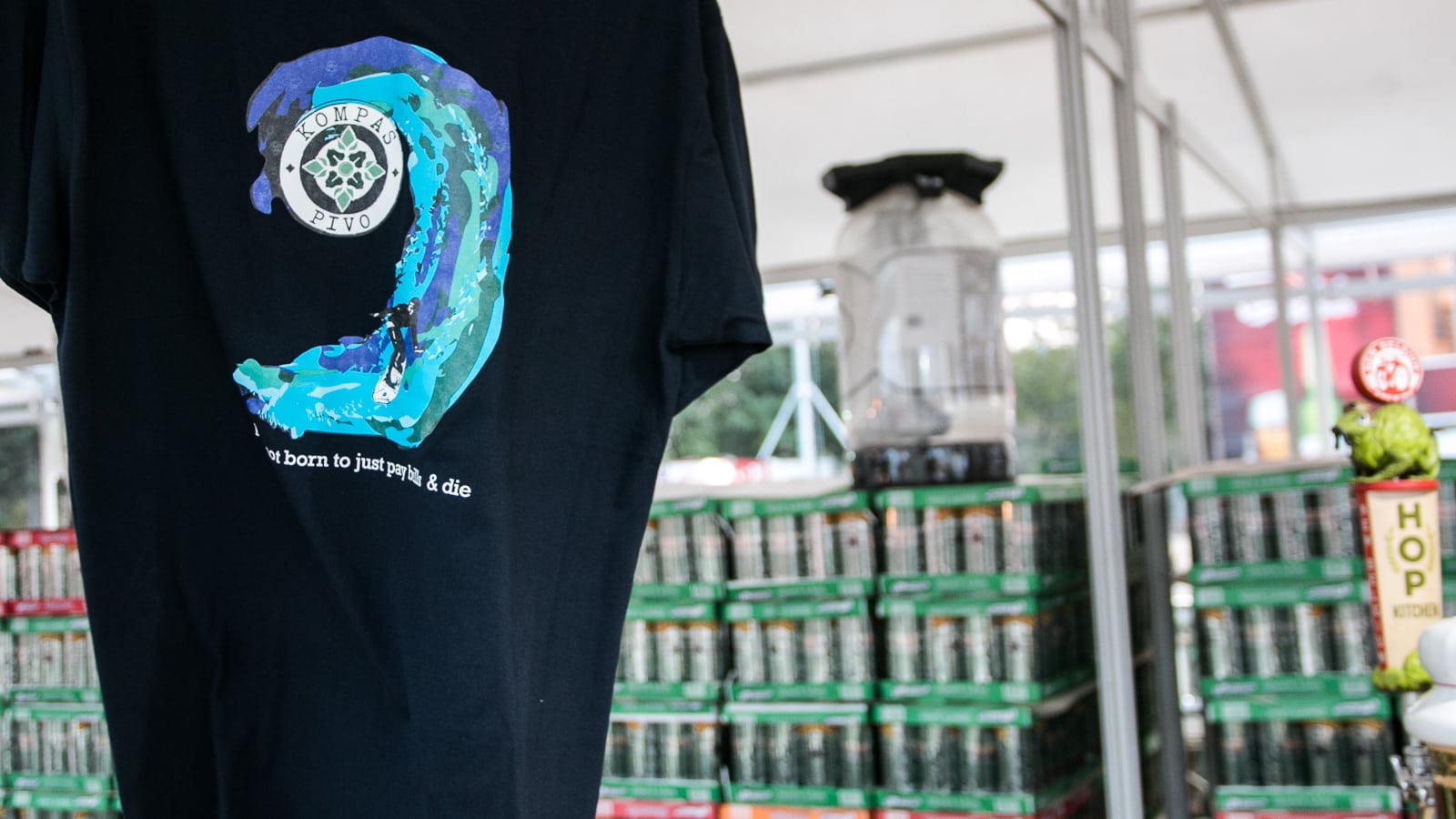 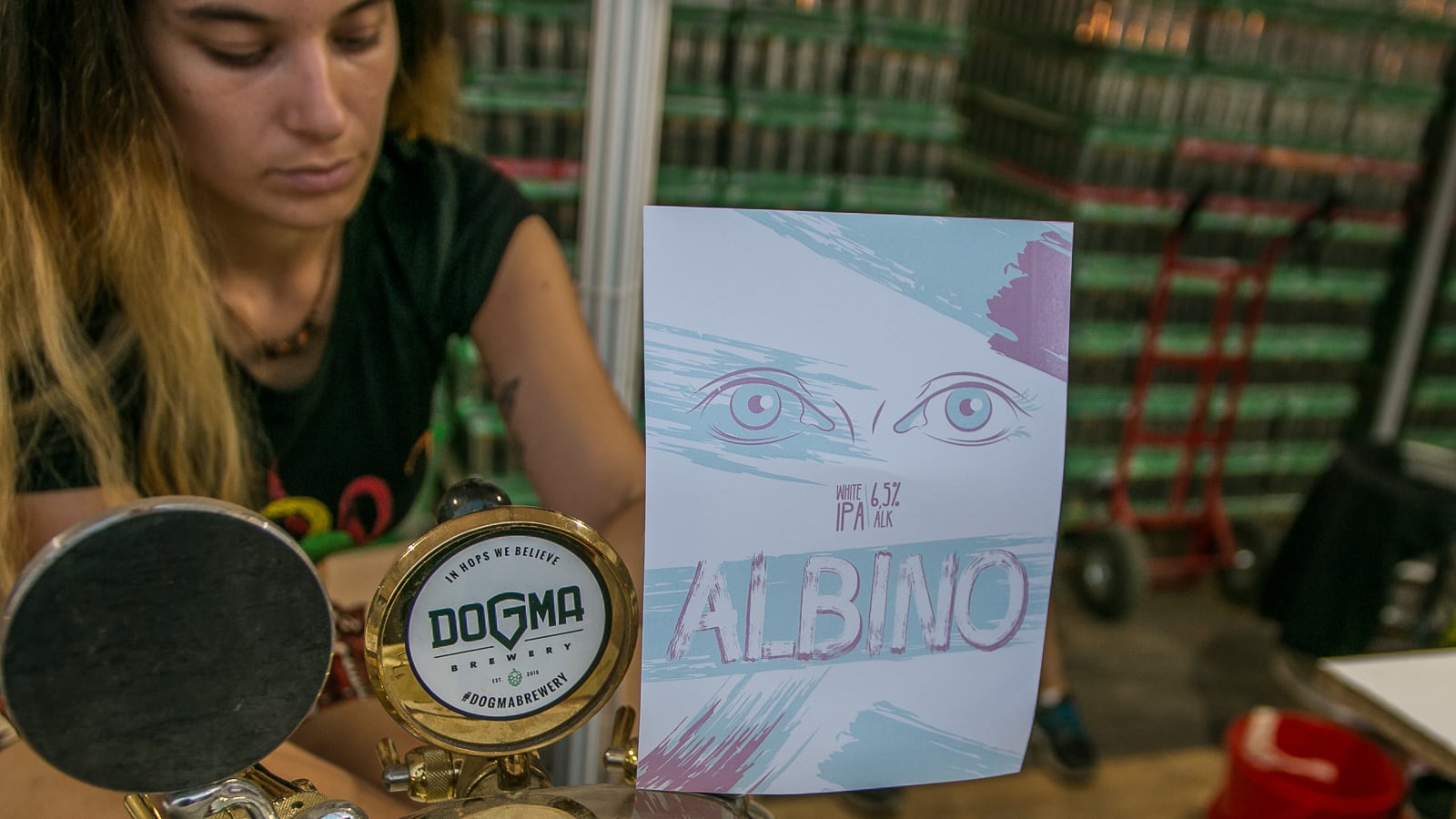 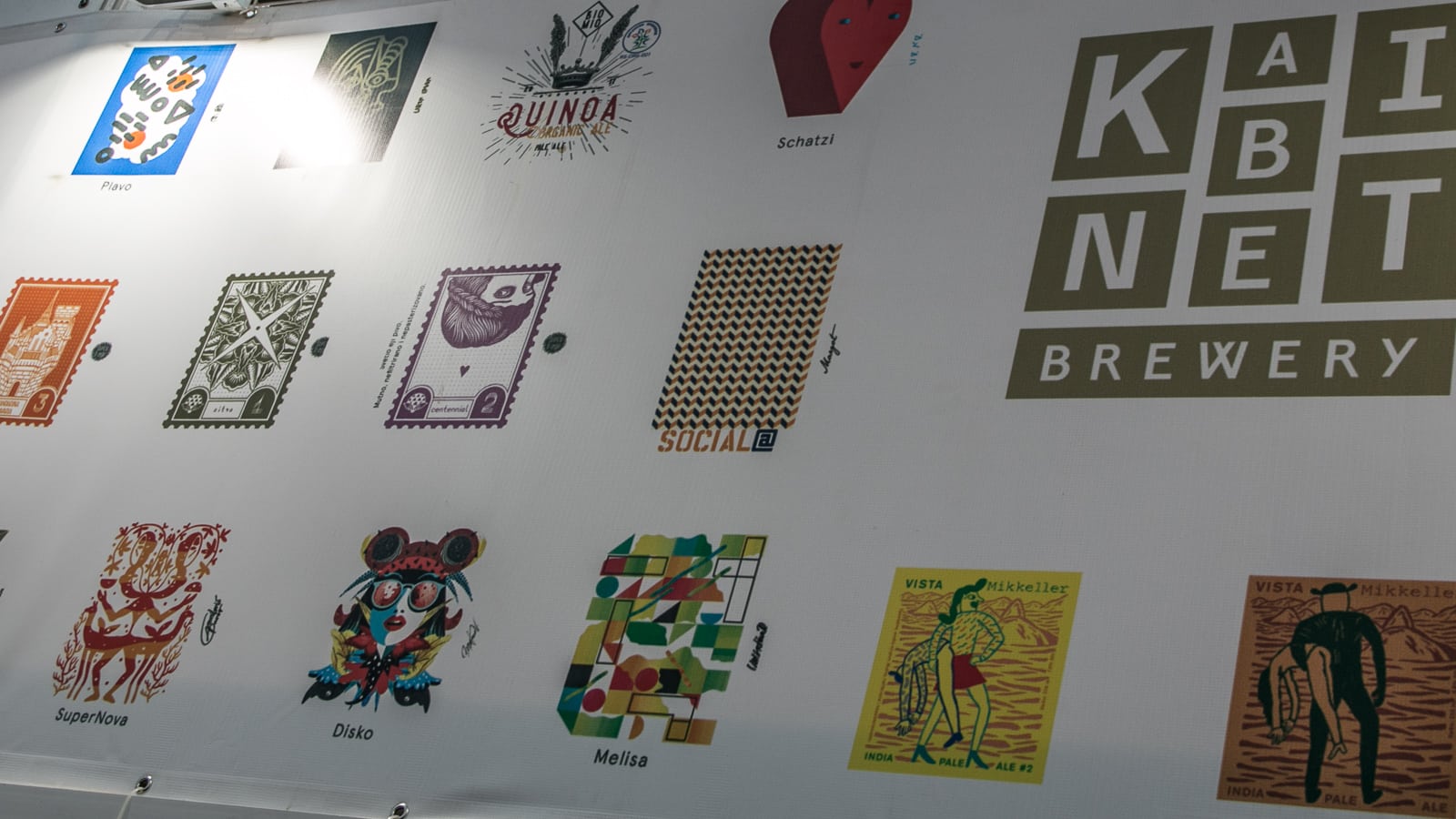 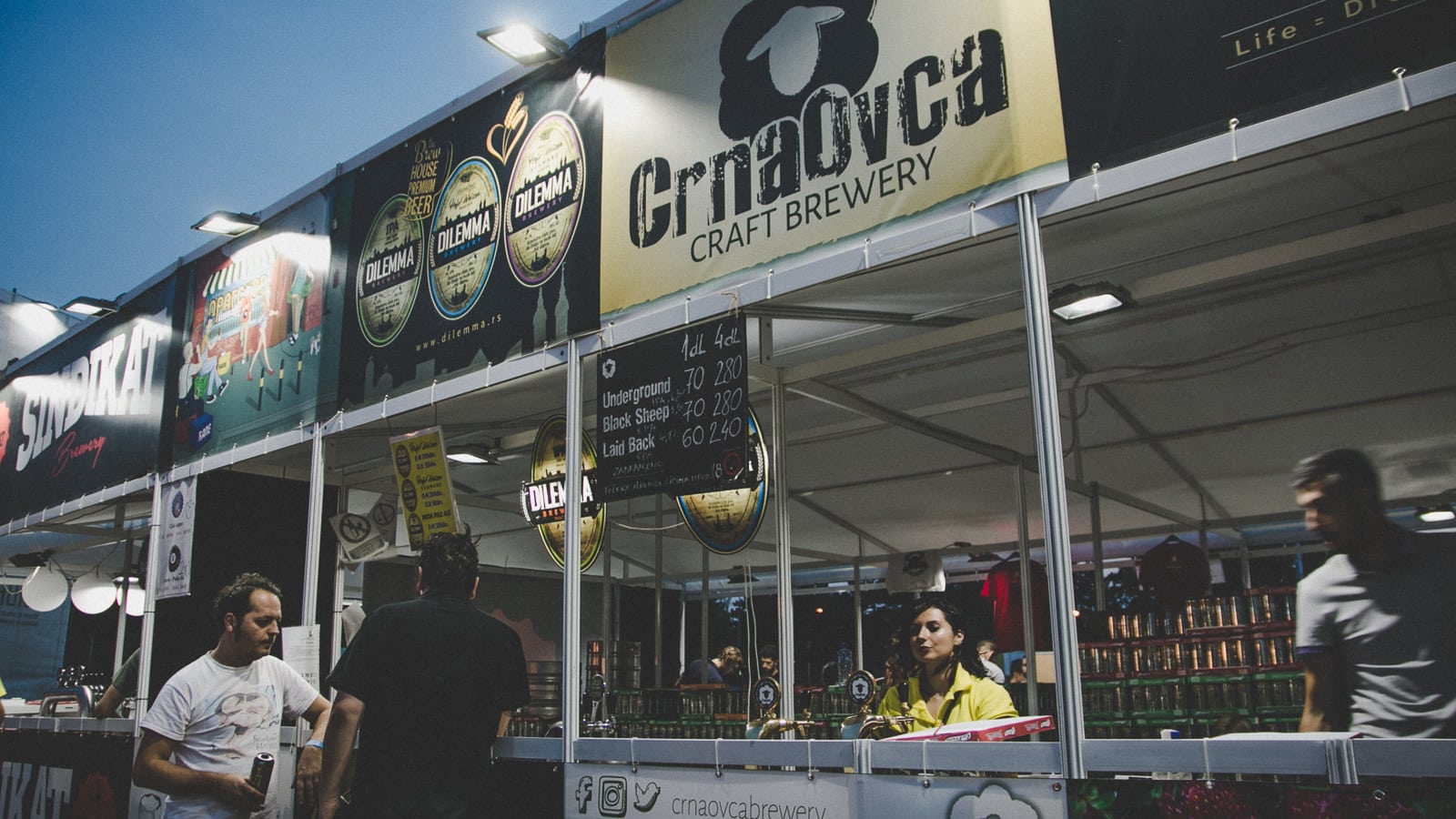 This is an abomination that they have at the Belgrade Beer Festival. 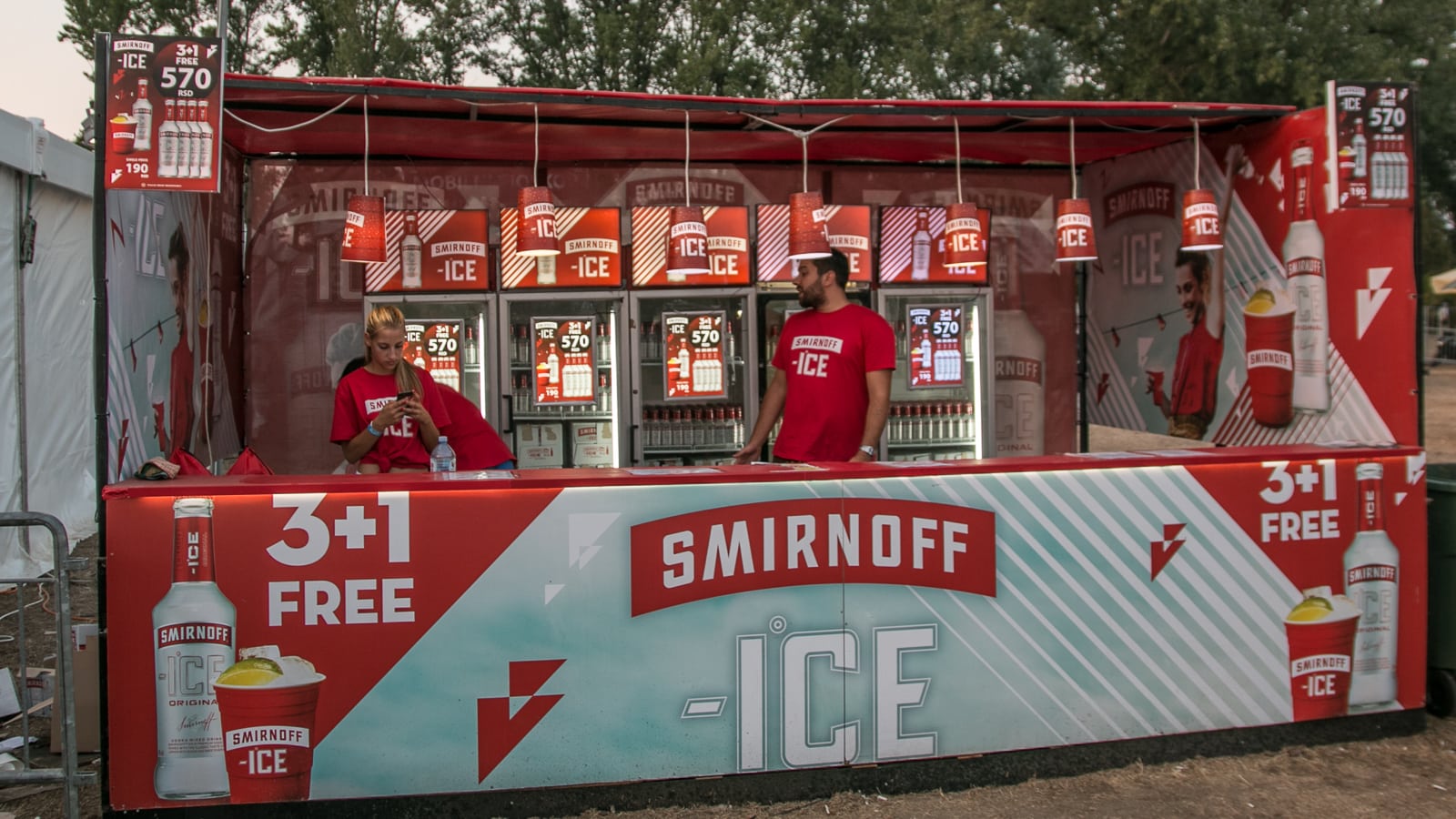 Overall Impression
It’s free entry, it’s packed, and there’s lots of music. There’s no reason not to check this out if you’re in Belgrade. It’s cheap too with most full sized beers coming in under $2 a glass. And because it’s Europe, you don’t have to deal with the ID issues that plague North American events. 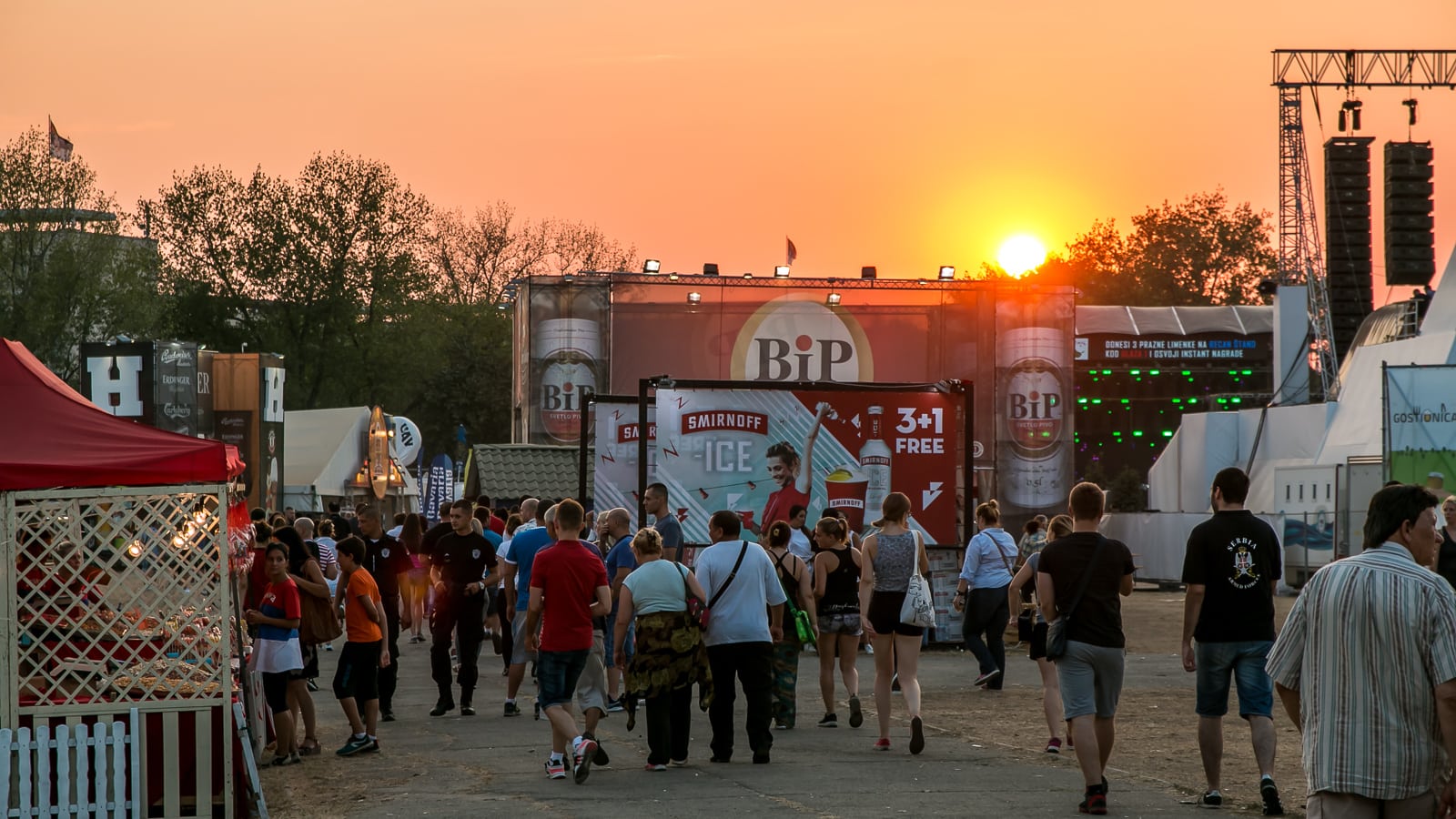 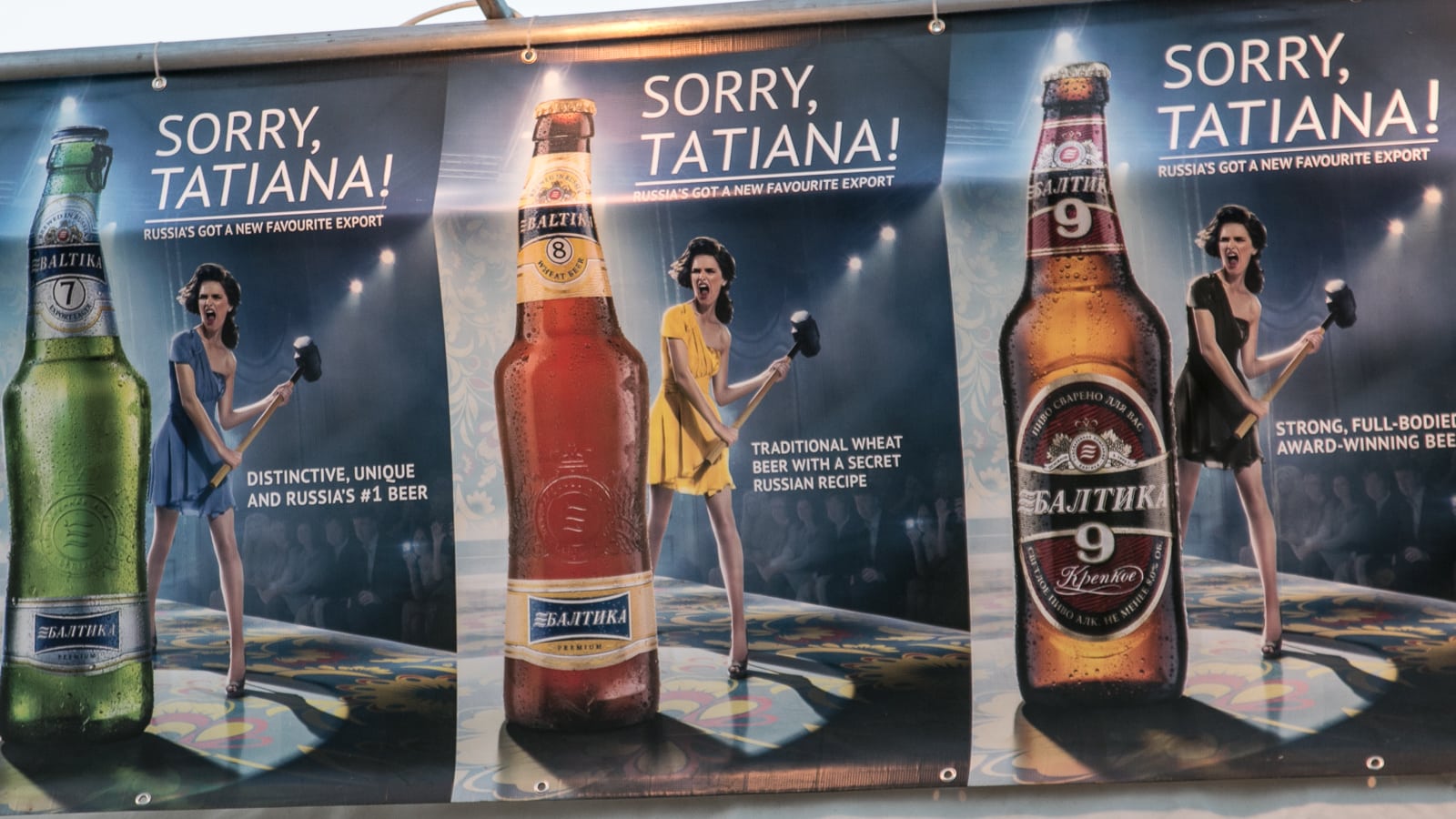 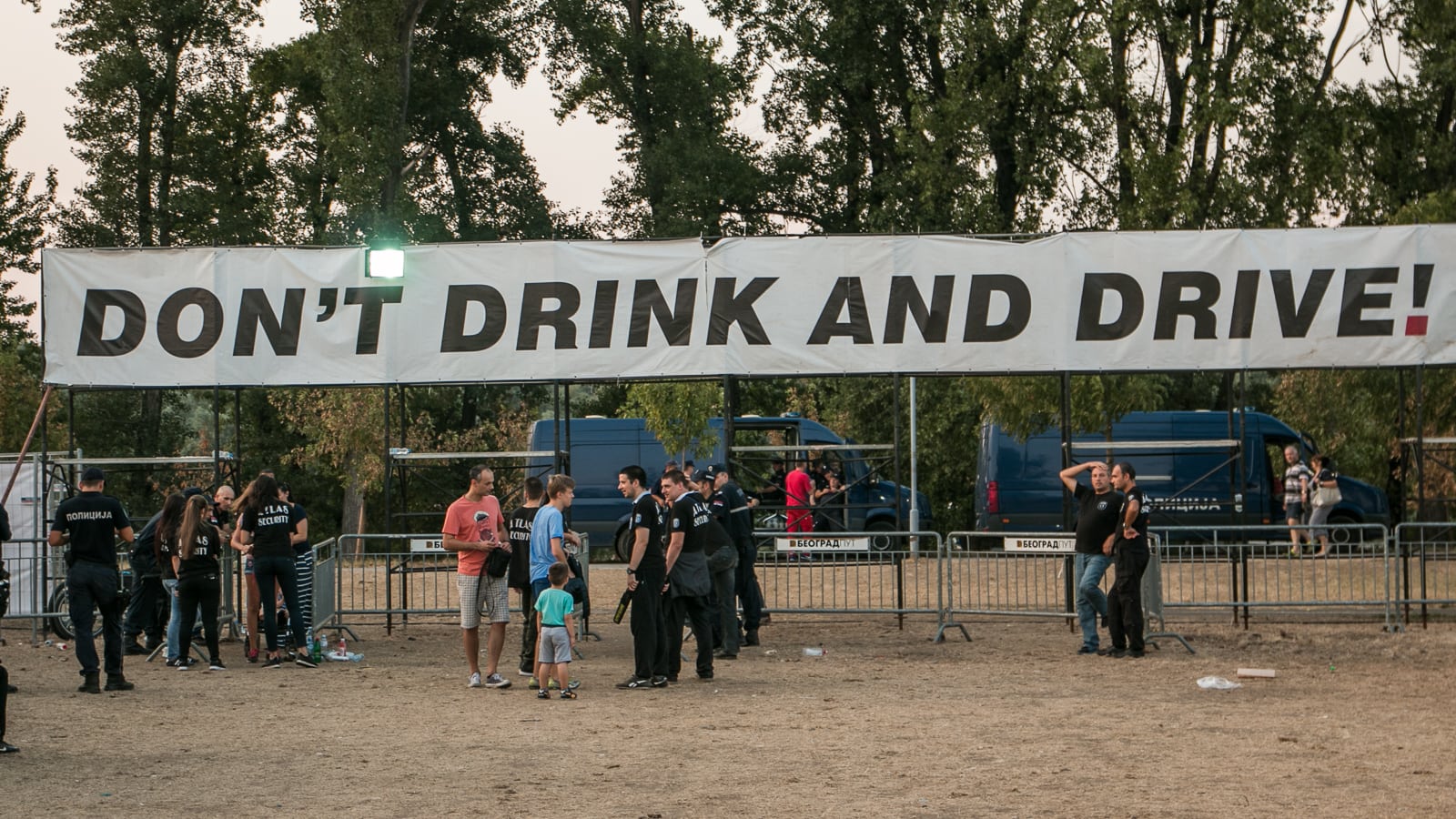 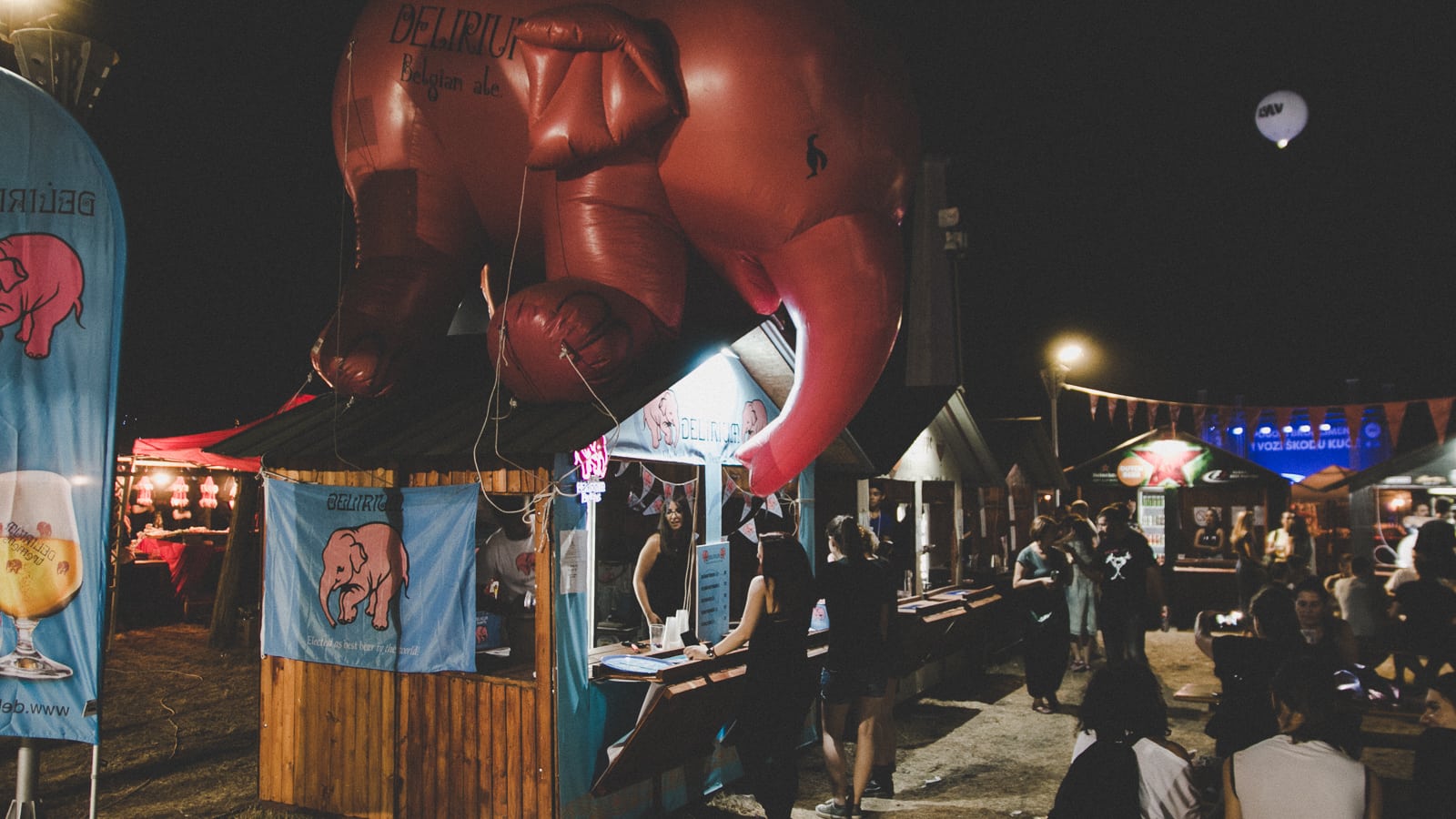