EXIT, one of Eastern Europe’s landmark music festivals, is a feast for the senses. An ancient fortress overlooking the Danube River finds festies partying inside moats and along the castle walls. Electronic may the soul of EXIT, but the festival finds plenty of heart with mainstream acts, rock, punk, metal, hip-hop, and reggae.

Nearly ten years ago when I co-founded Music Festival Wizard, EXIT Festival captured my imagination with its insane venue and wide-ranging lineup. Hosted by the charming city of Novi Sad in the north of Serbia, this is one festival that needs to be seen and experienced by every music festival traveler at least once in their lifetime. Or twice. 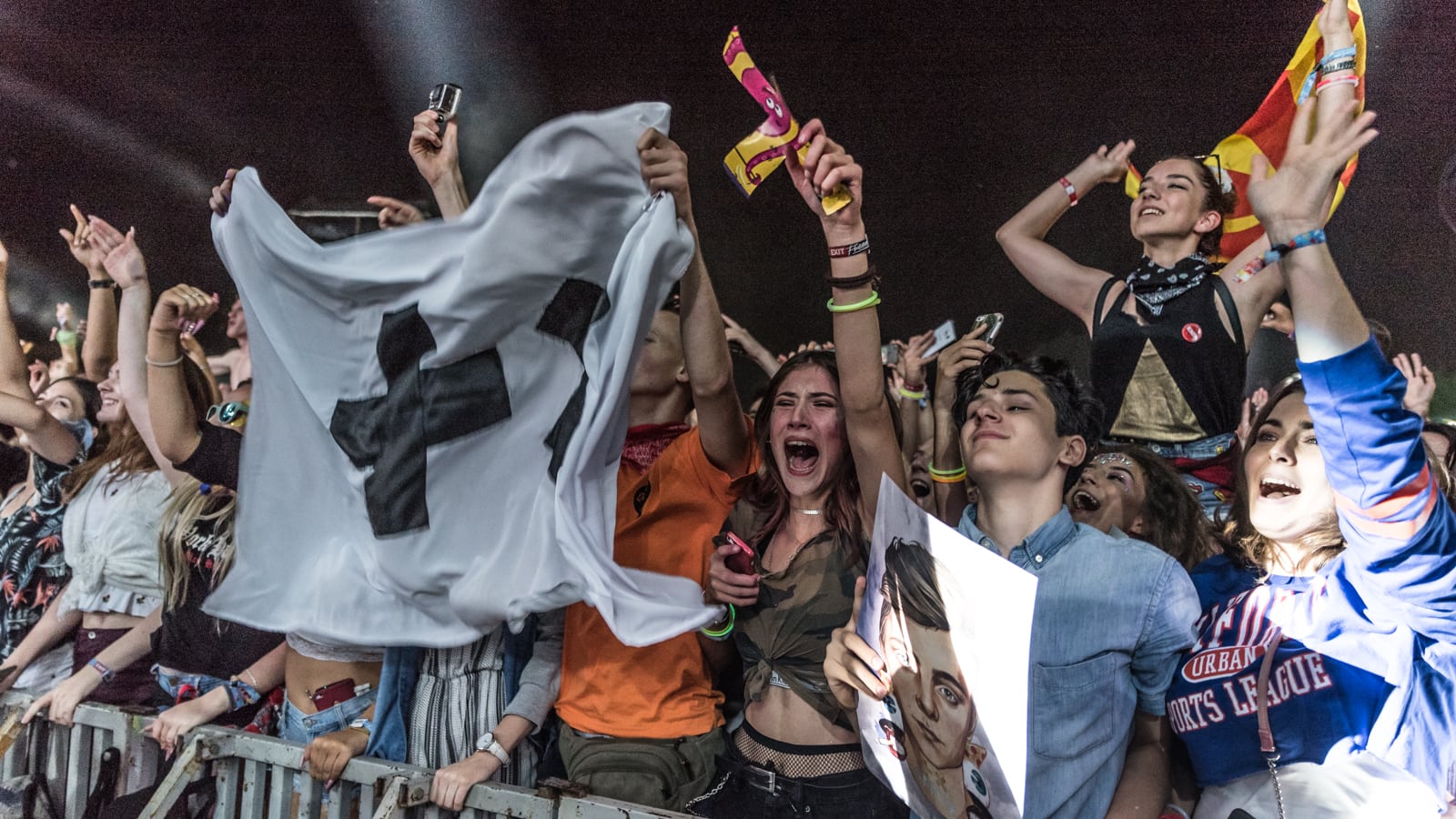 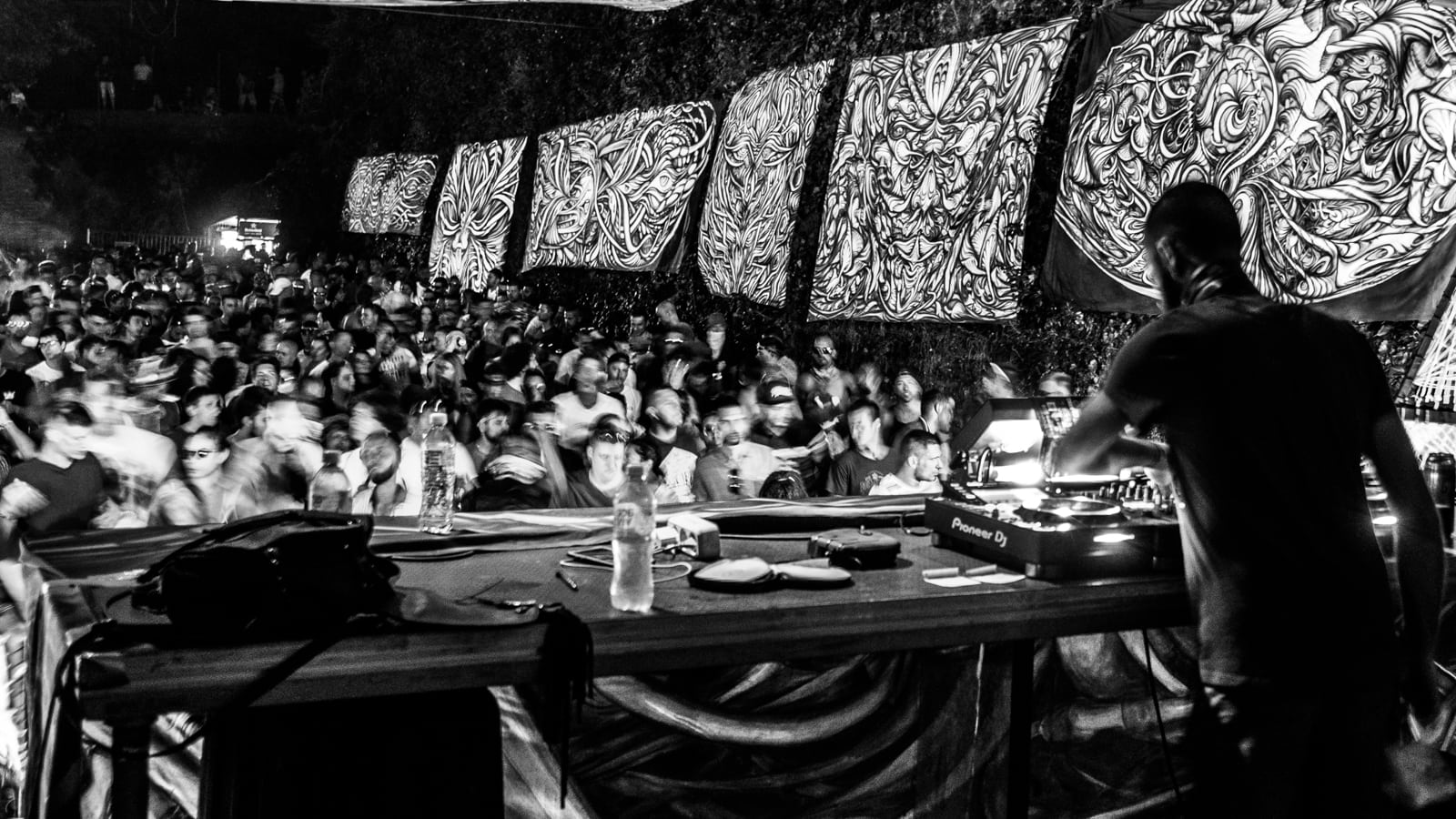 The Scene: 5 Things To Love

The History
While the modern day music festival is usually birthed in a corporate boardroom, EXIT has had a wild ride. Starting as a student protest in 2000 against the government, EXIT has blossomed into a signature event for Serbia, welcoming international festies from around the world to Novi Sad. Now a four day festival with talent from around the world, EXIT has become so successful that it has spun off editions across the Balkans like Sea Dance in Montenegro,  Revolution in Romania, and Festival 84 in Bosnia. 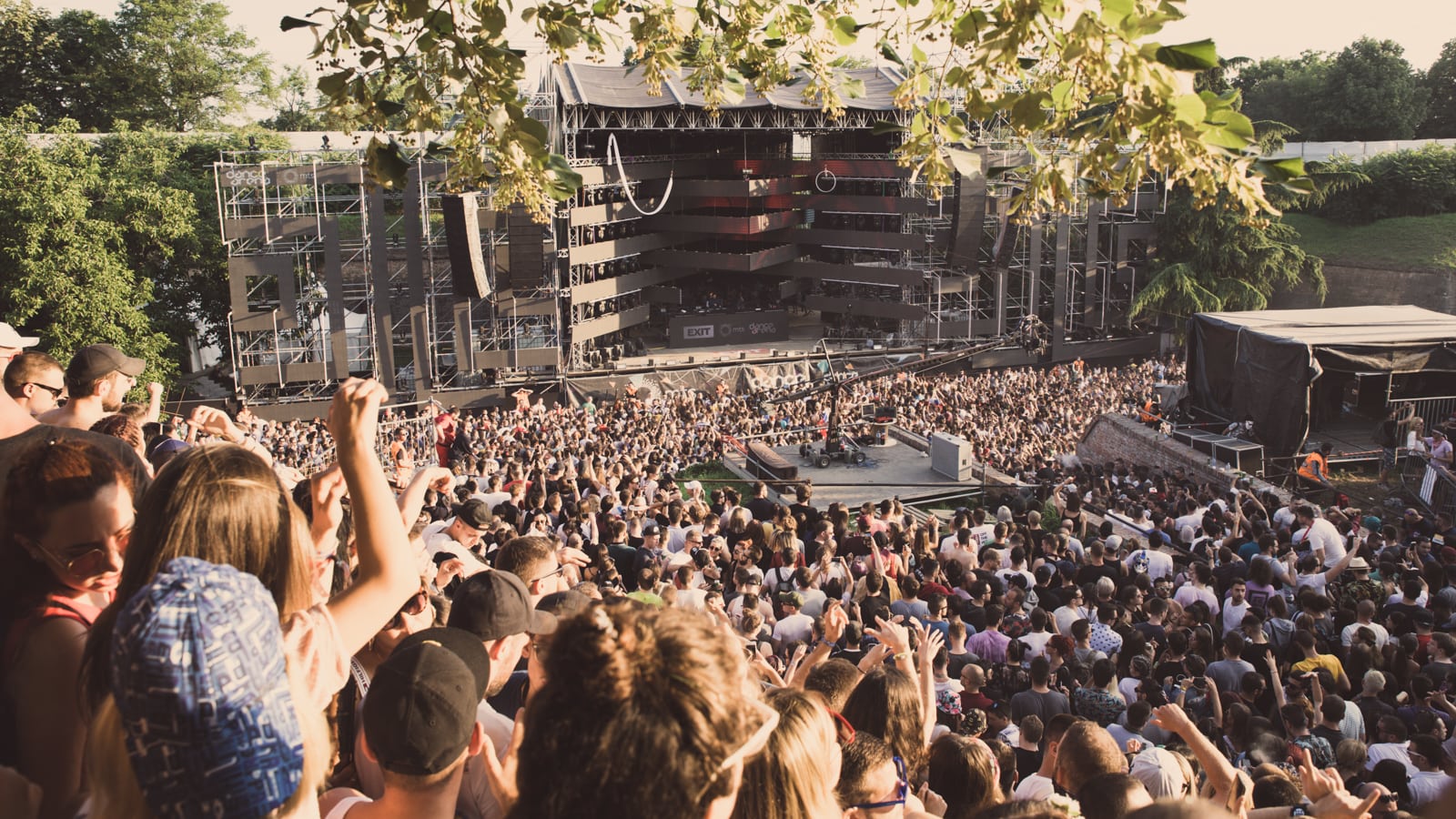 The Hidden Secrets of EXIT
Tunnel bar. The beach. Planetarium. The fortress can at first feel like a maze and most of you will find yourself bouncing back and forth between the main stage and the Dance Arena, maybe wandering over to the Silent Disco, Karaoke Stage, But there’s even more tucked away inside this fortress. There’s a tiny bar inside a tunnel that only holds 20 people. There’s a tiny stage with Serbian cover bands. There’s even a fucking planetarium deep inside the fortress. 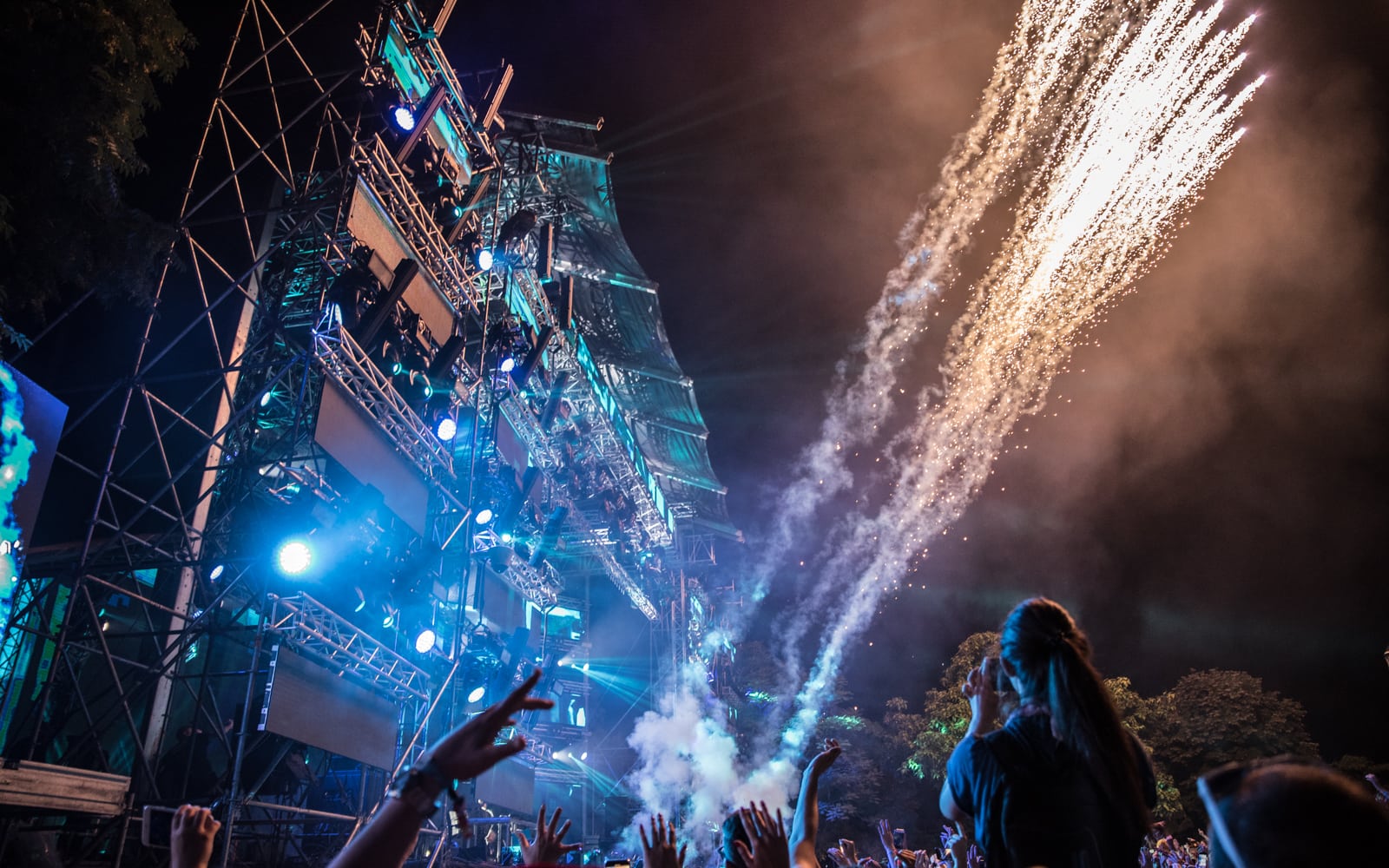 The Dance Arena
Sure the main stage has Ziggy Marley and Fever Ray and Migos and loads of acts, but the Dance Arena is the beating heart of EXIT Festival. It’s absolutely insane over here with festies dancing like mad until dawn. And then through the sunrise. And then through the early morning. By the time you catch your breath, it’s eight in the morning and too late to jump into your tent. 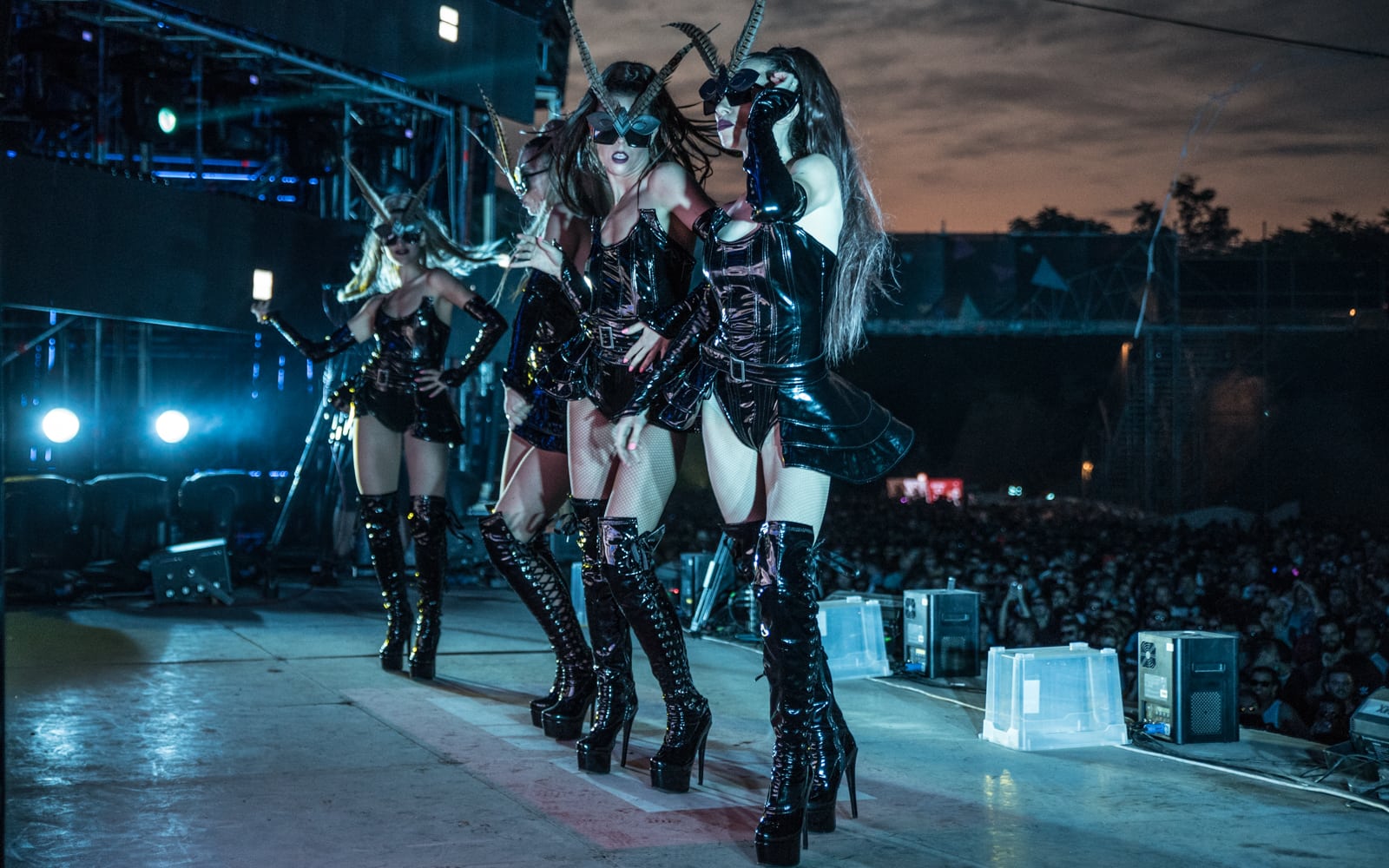 Let There Be Rock
While even the main stage eventually devolves into an electronic mash of noise, confetti, and fireworks, there are still two stages that will punch out your chest with hard driven rock. The Explosive Stage deep inside one of the moats seemed to be where the punk and metal crowd gathered (if you need a break, the extremely fun Latin Stage was in a moat next door). I found myself more times than ever at the X stage to see bands like IDLES, Asian Dub Foundation, and x. 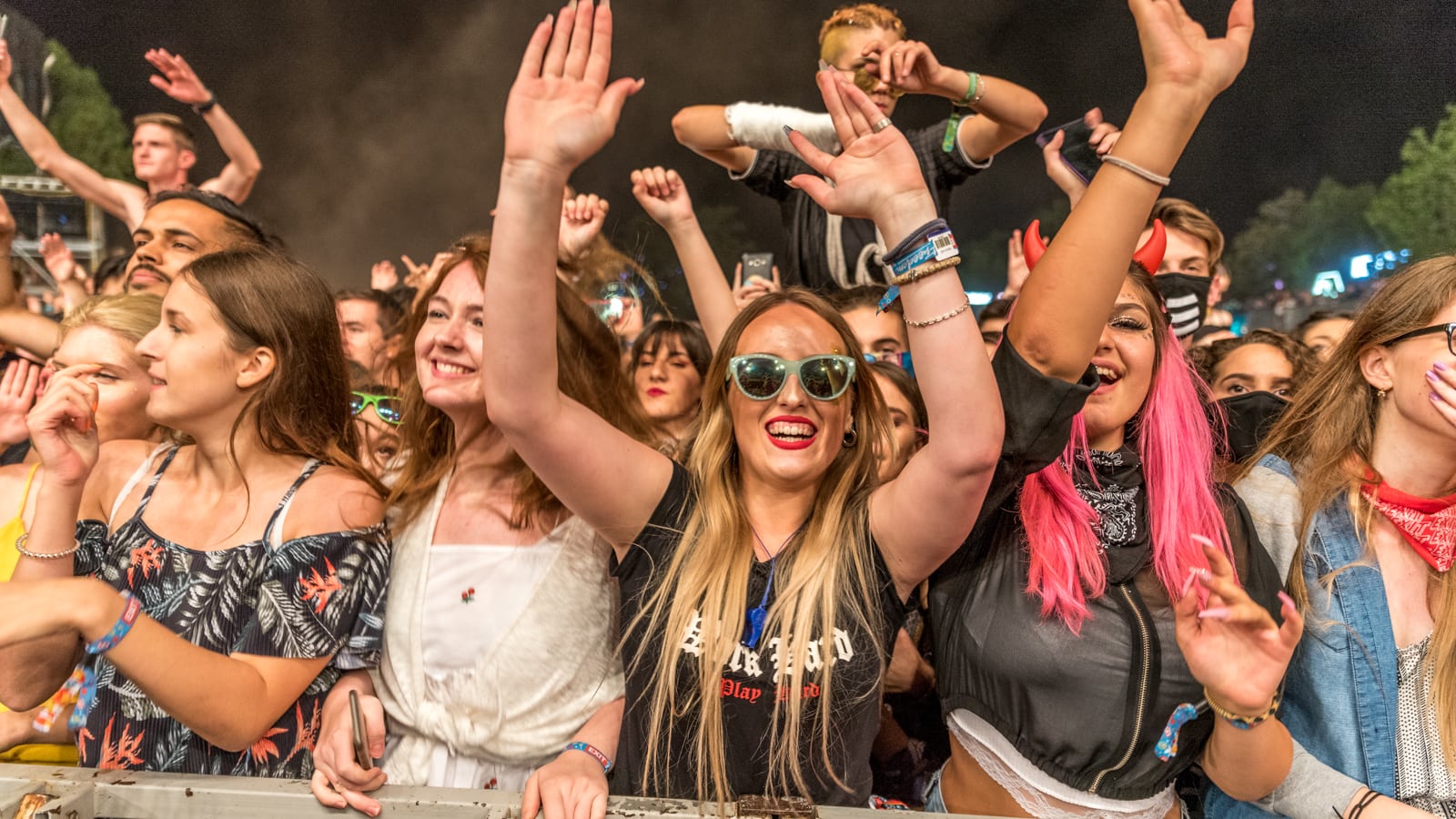 We Are The Night
The festival doesn’t even start rolling until after the sun sets. This is fully a night festival, with the first main stage acts rolling on around 10pm and the whole place not even ramping up until after midnight. While it’s not great for taking photos, it does help cut down on the heat from a very hot July sun. 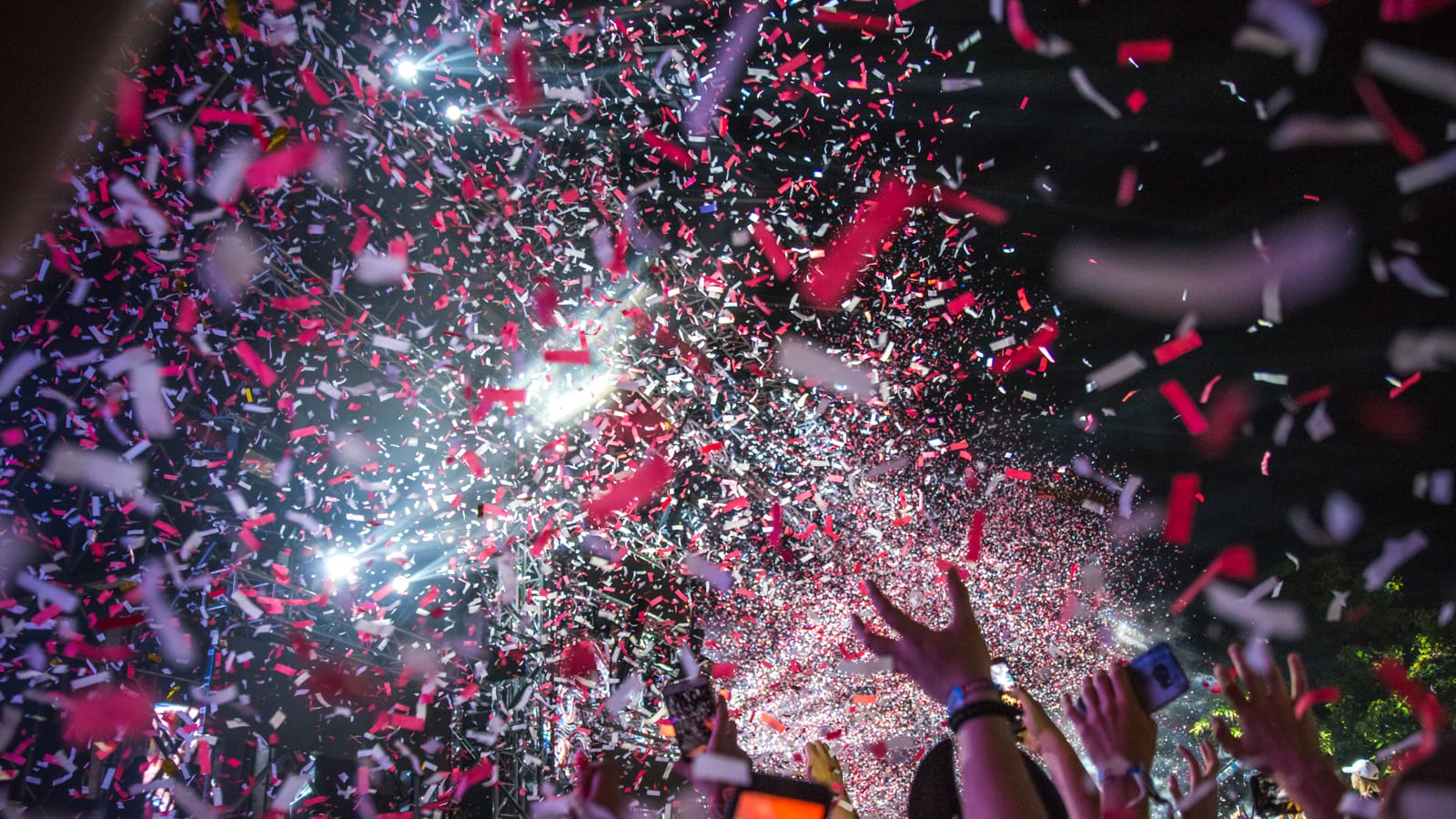 What I Didn’t Like
–EXIT can be a bit chaotic, although for some of  you this may be a feature, not a bug.
-Dust.

Migos
This guys showed up over an hour late and put on a lackluster show which did nothing the dampen the enthusiasm of the crowd. 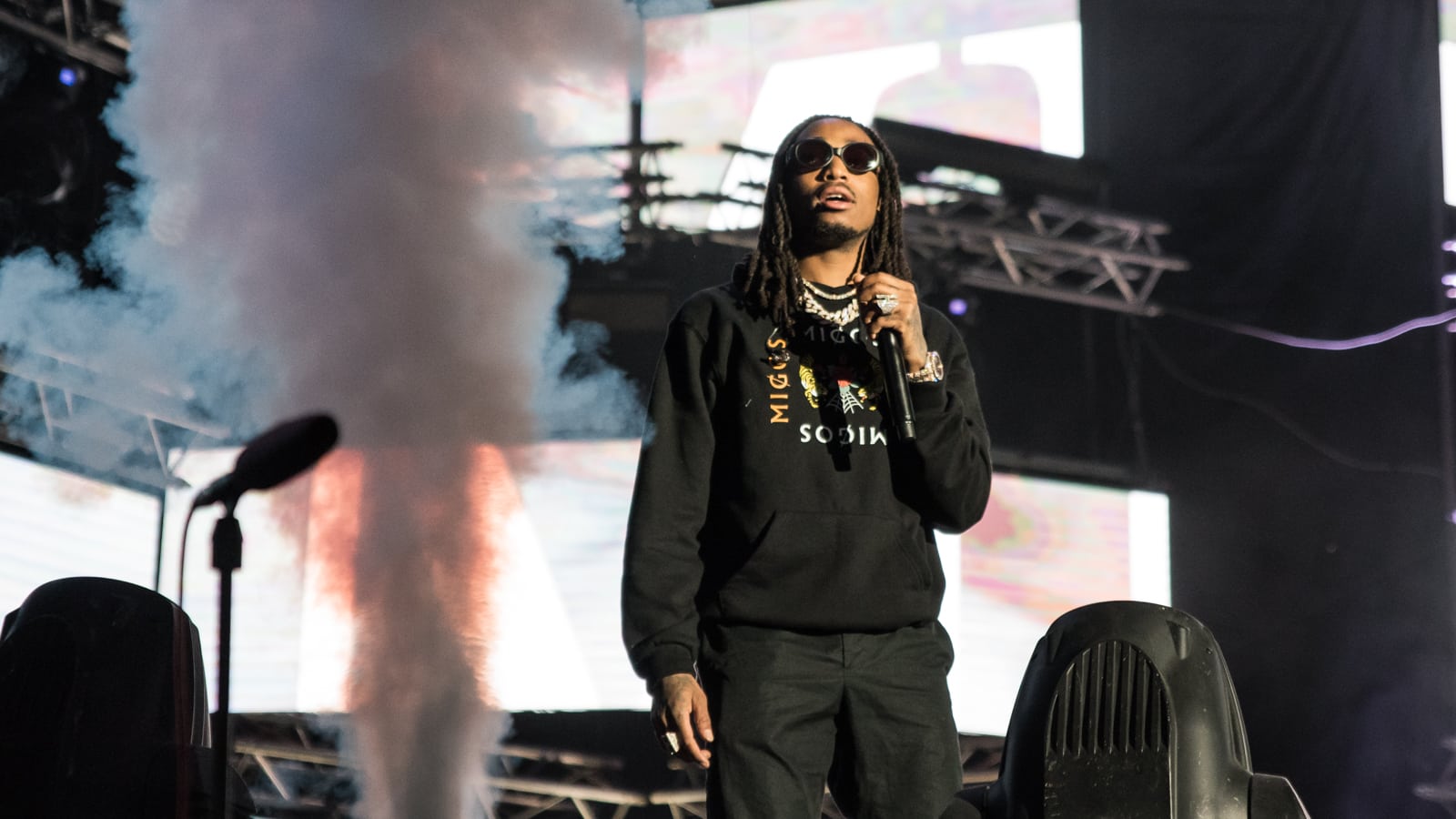 Martin Garrix
I’ve seen Martin Garrix close out so many festivals, I’m wondering if he’s not some sort of Eastern European festival spirit animal. Anyway, lots of fireworks and boomsticks, and am wondering why in the hell, why the hell did I come out into this crowd? 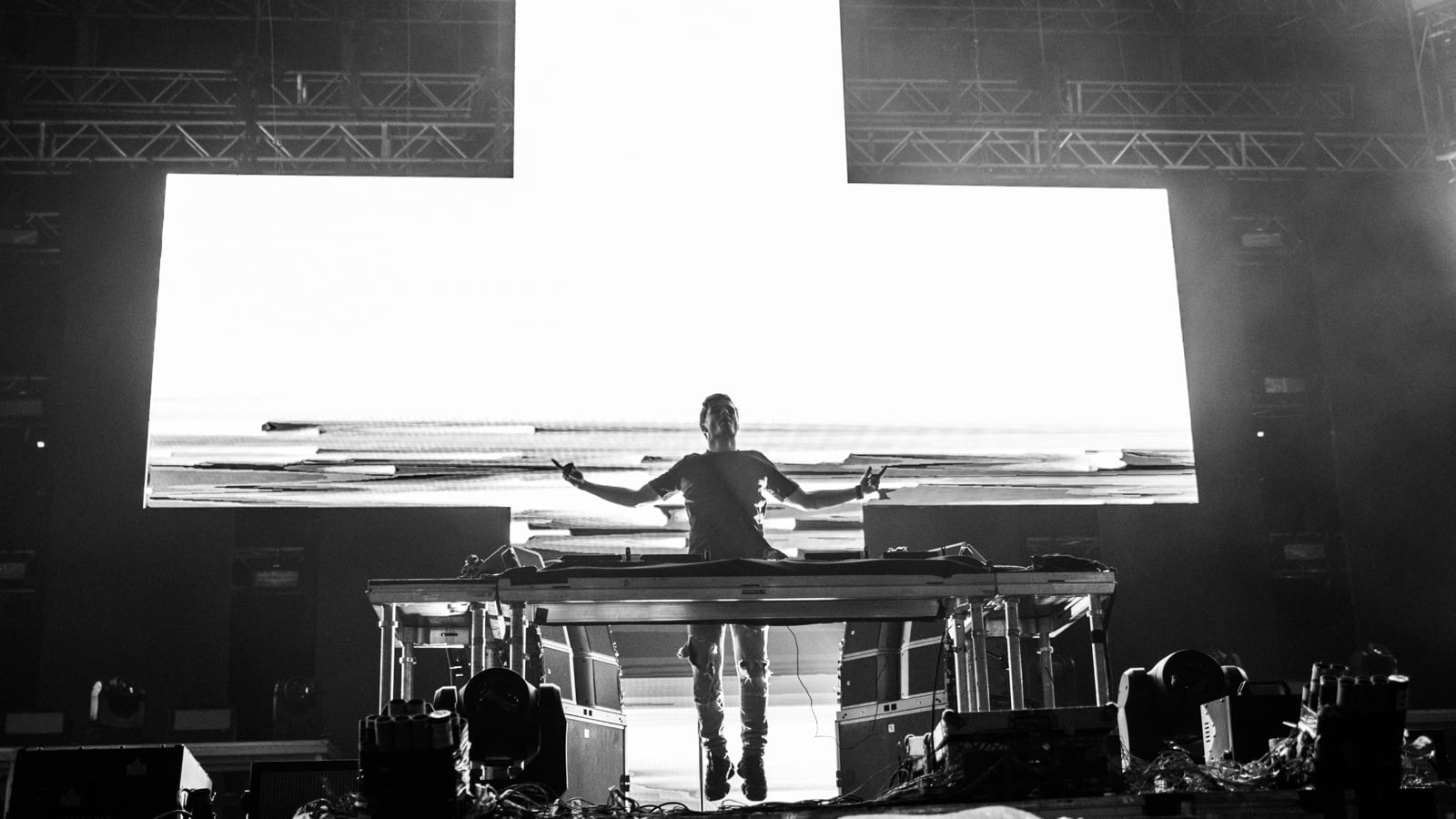 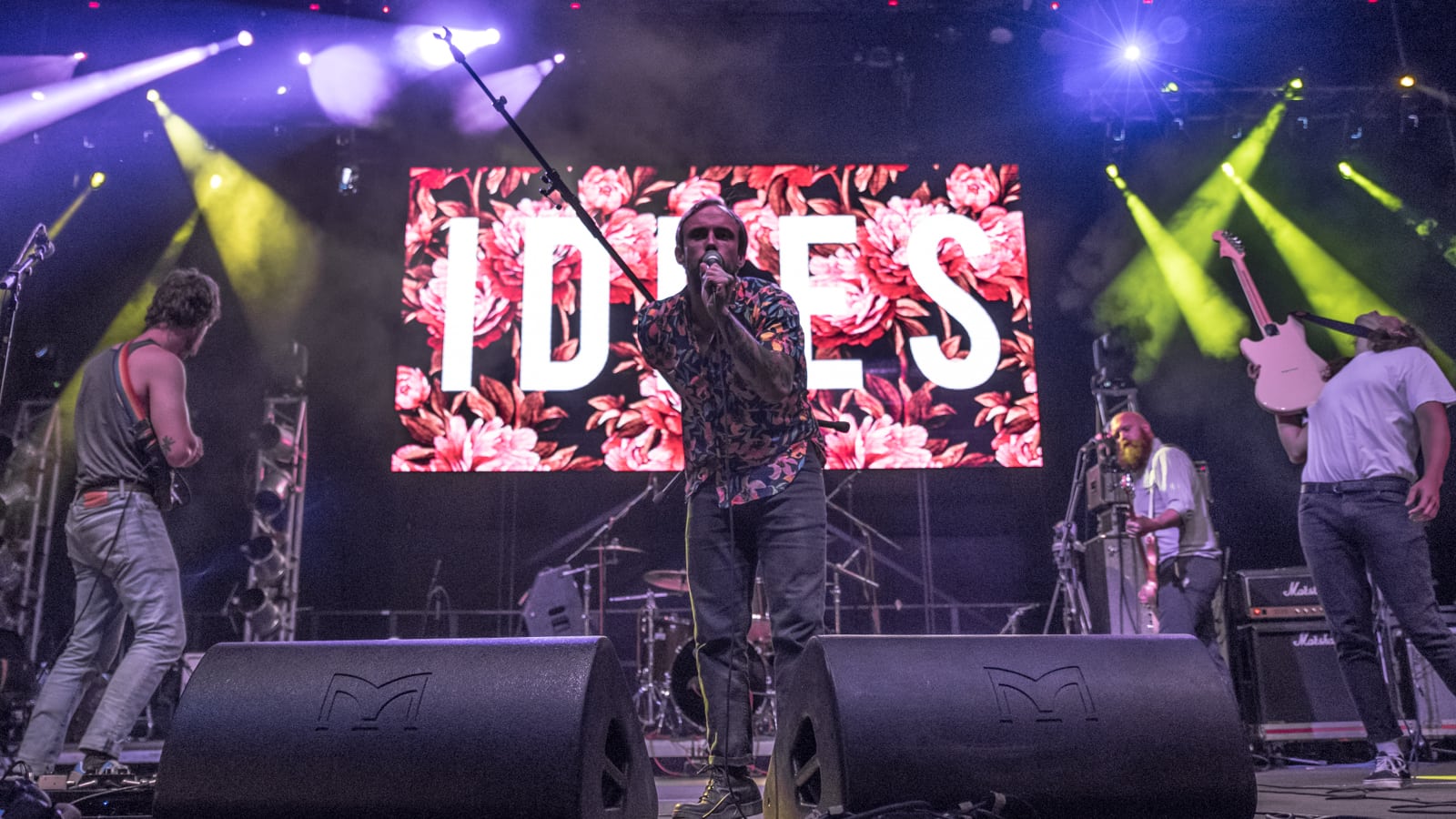 Boris Brejcha
This Danish dude plays in a mask. I dig it. He also invented his own music genre called “high-tech minimal”. I dig that too. 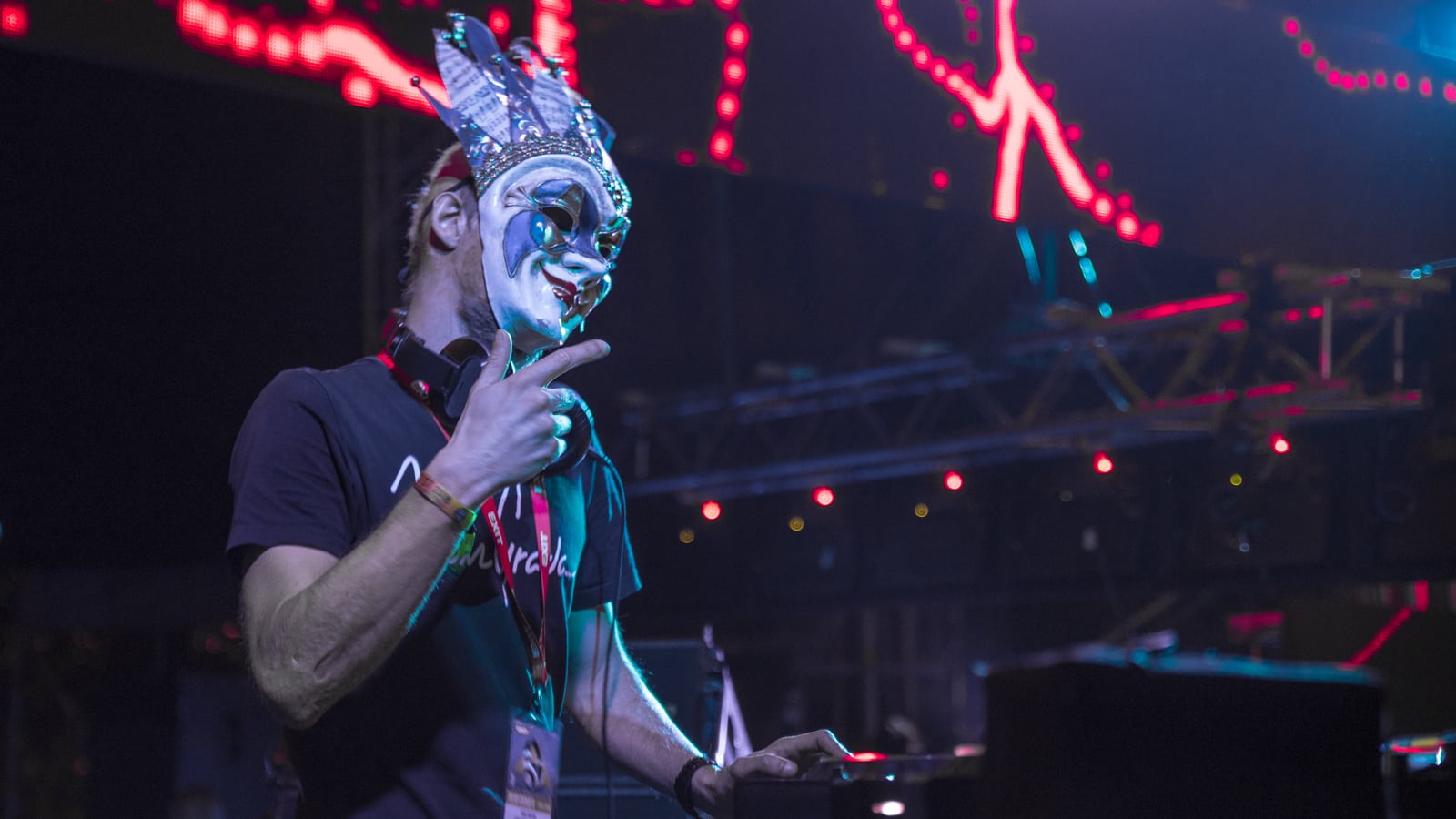 Mad Max Robot
Sometimes you’re just walking by a stage at EXIT and you’re all “Is that a robot playing a guitar that’s shooting fire?”  Some festival reporters might try figure out the mystery of the guitar robot. Off to dinner! 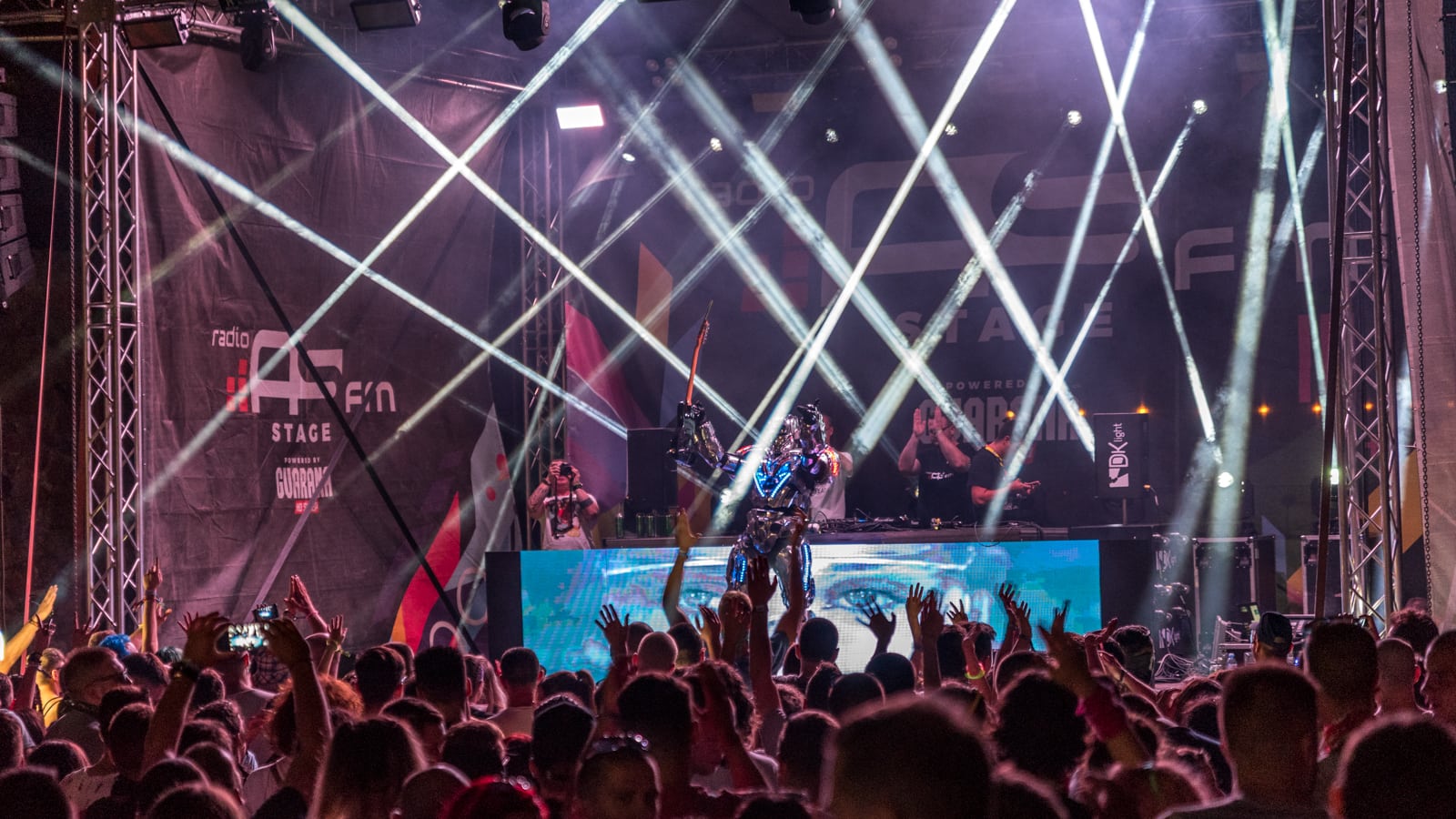 Don’t Call Me Angel in the Morning
At EXIT, you’re not stumbling home during the first light of dawn. The sun has been up for hours. This angel you see crossing the bridge back in Novi Sad sums up your emotional state. 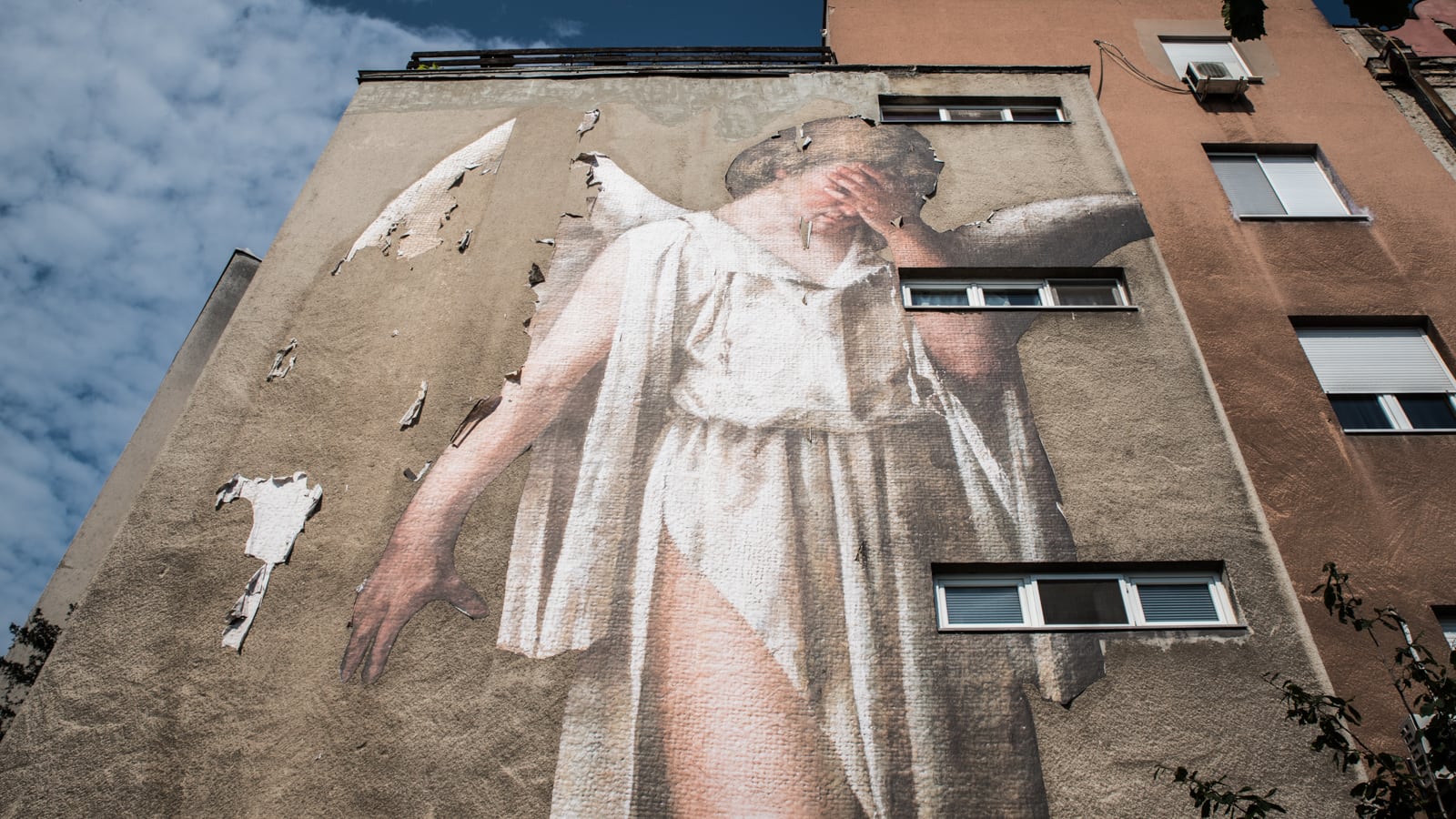 Guy Fawkes Climbs The Wall
Don’t worry. Security got him down safely. 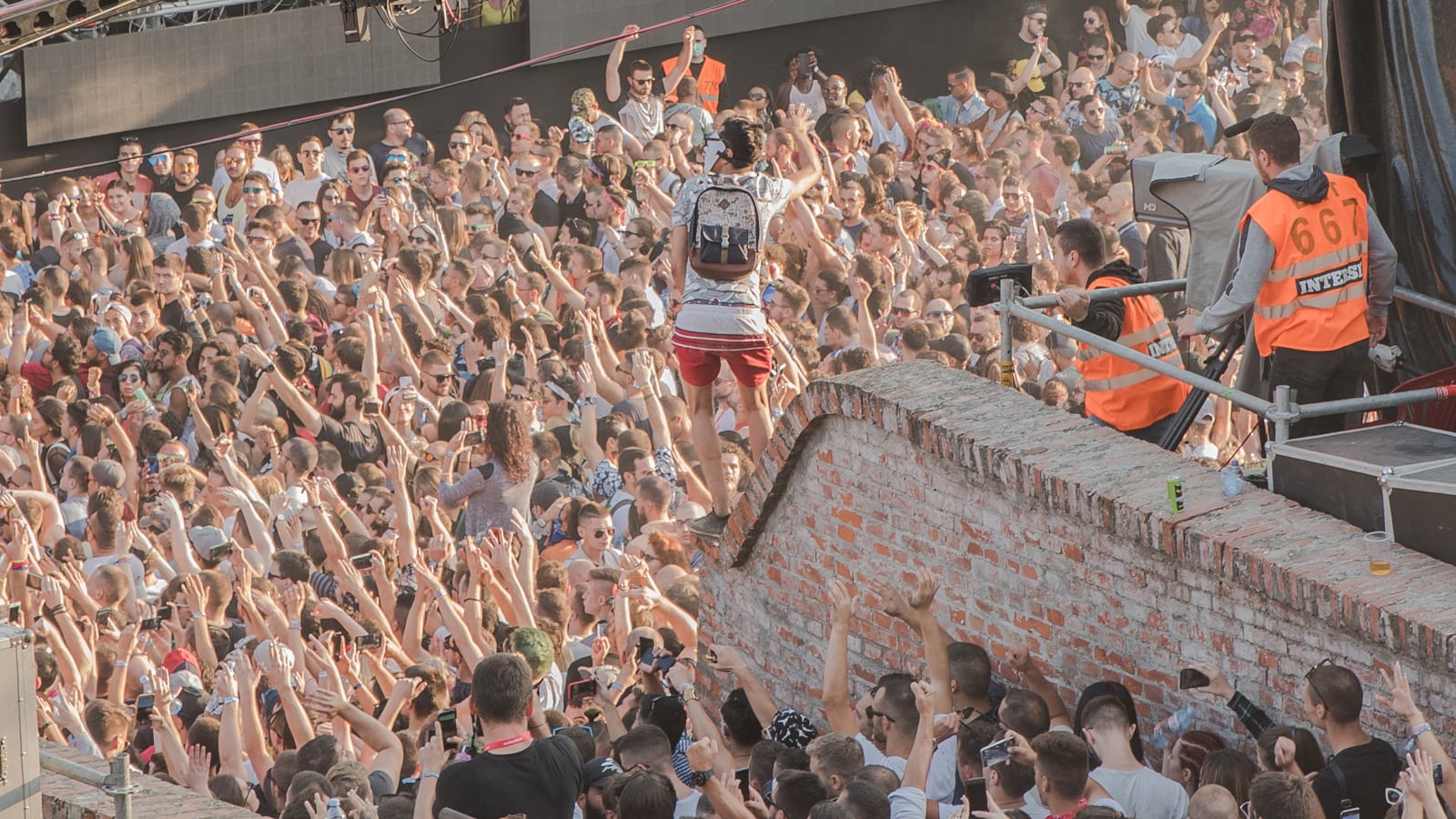 Walk of No Shame
That’s the venue. And that’s thousands of people wondering they should eat breakfast or pass out. 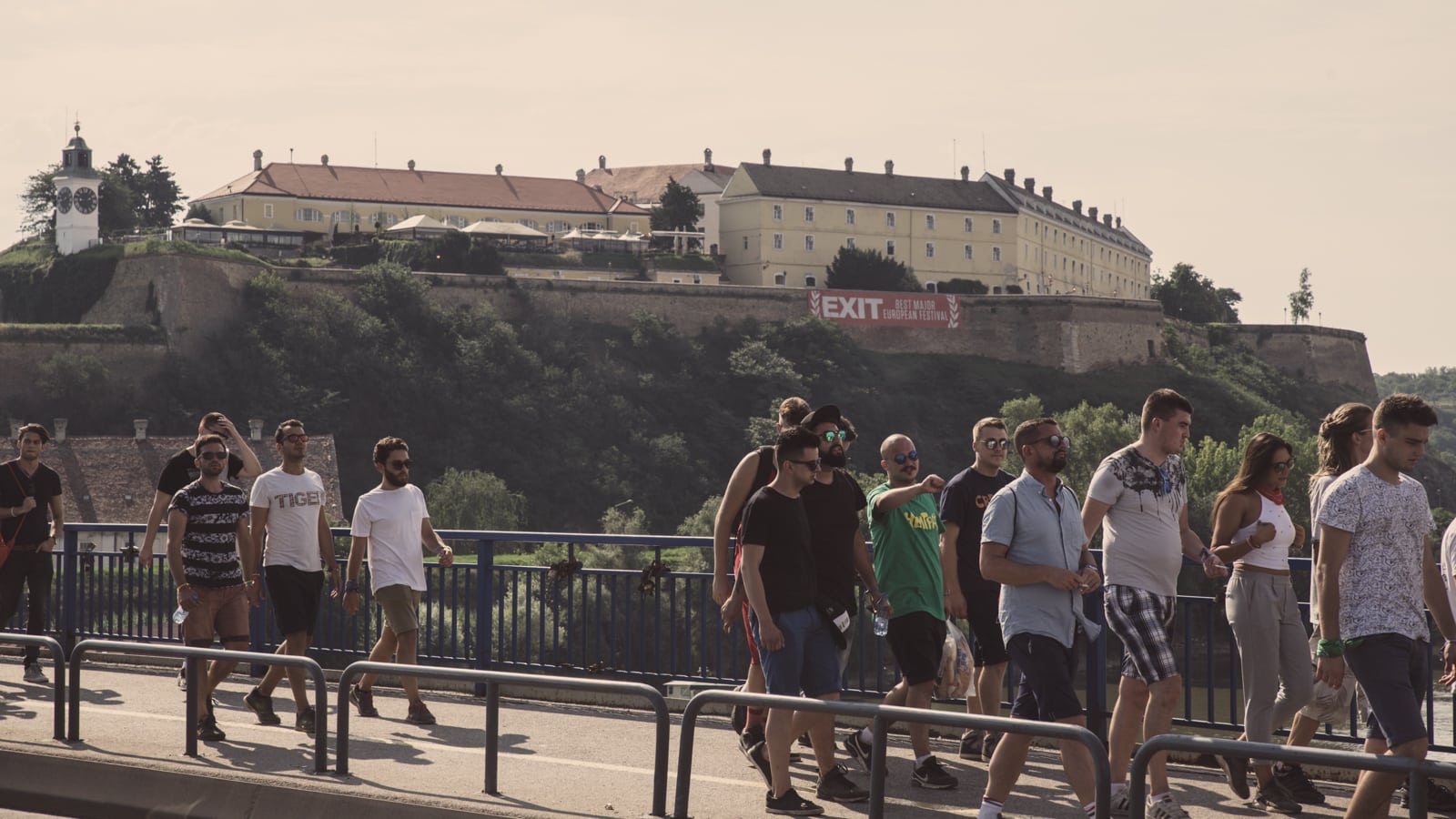 Light It Up
I’ve spent some time in Serbia and have seen flares at music festivals, basketball games, and once at the end of a wedding. 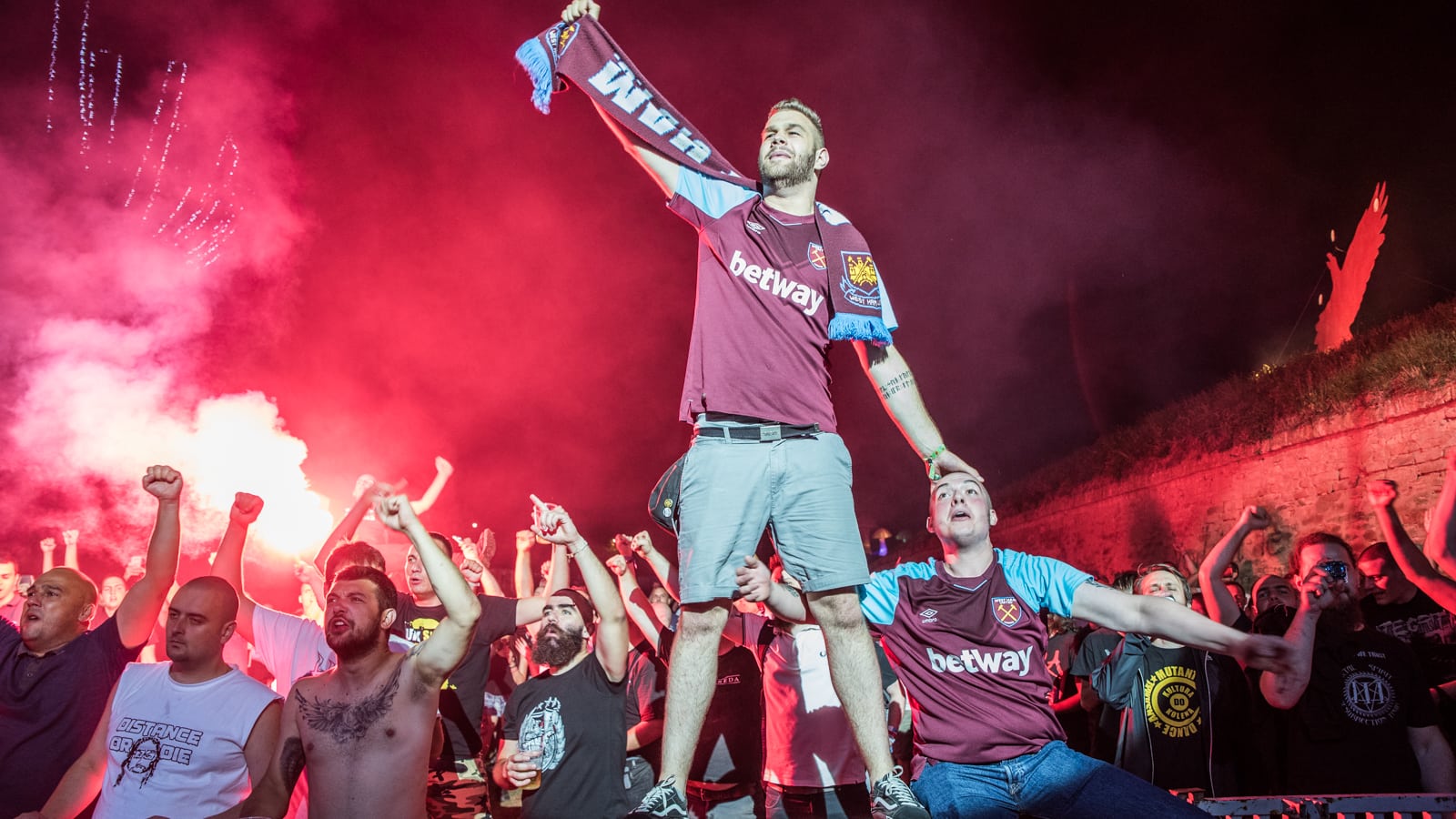 Where Did You Sleep?
EXIT doesn’t even start rolling until 10:30 at night with the Dance Arena pushing it full stream until 8:00am. And it’s July. You won’t sleep at all in a tent and the camping isn’t even located next to the venue. I stayed at one of the many top-notch hostels in town. The family-run Hostel Nomad ($20 USD/night) let me take a refreshing shower and sleep in a comfortable air-conditioned room until noon each day.

How Did You Get Around?
Novi Sad is compact enough to walk everywhere. Cabs are plentiful and cheap, but be warned, if they hear an English accent, they will absolutely try to rip you off. Rides shouldn’t be more than 300 RSD ($3.00 USD). 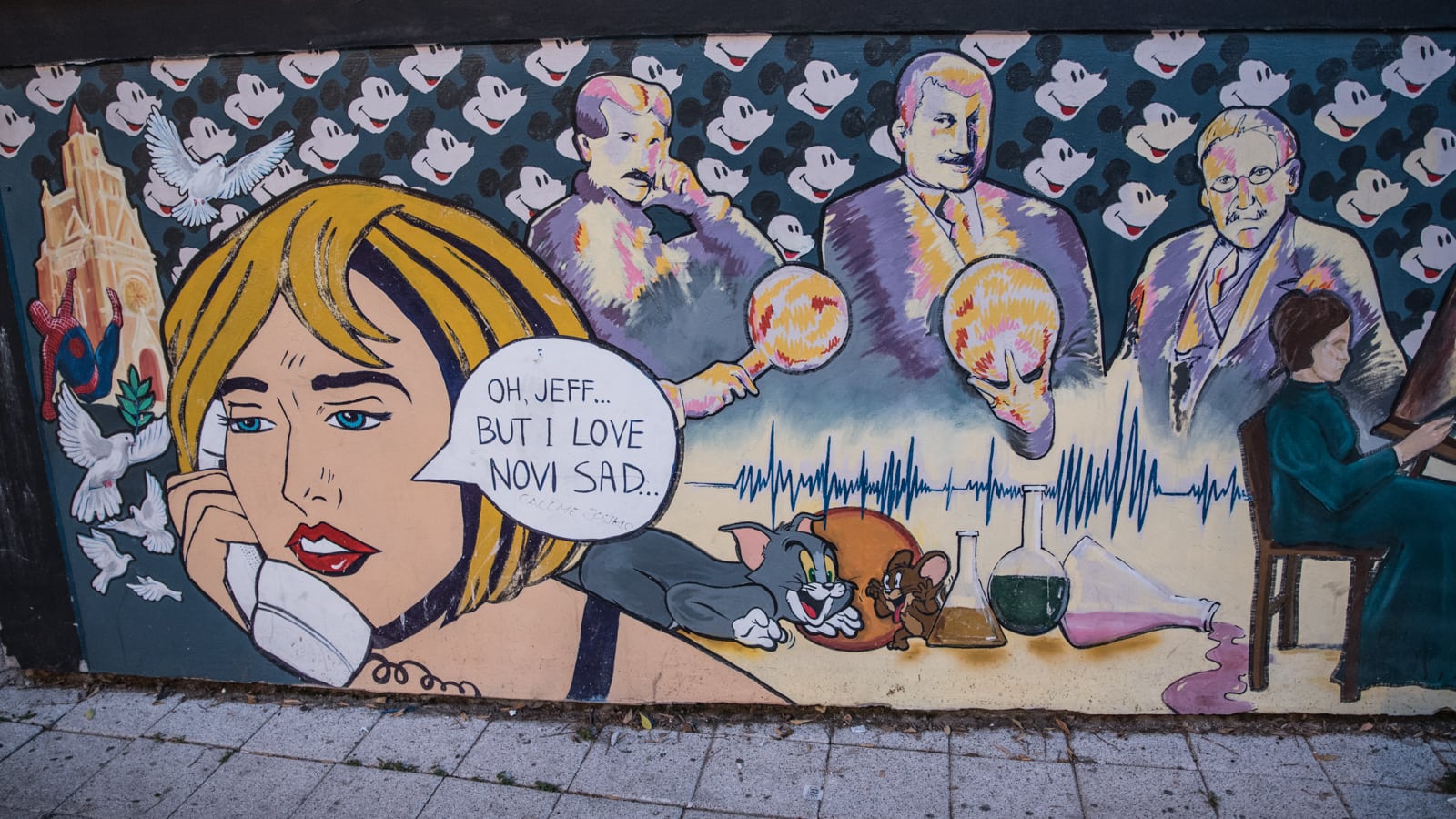 How Did You Get There?
EXIT Festival offers transfers from most nearby major cities, but it’s much cheaper to make your own arrangements. I took a train from Budapest ($18 USD/7 hours).

EXIT is absolutely mad. And you should definitely go. Keep an eye out for pre-season sales as EXIT sometimes bundles all their festivals together for almost nothing. 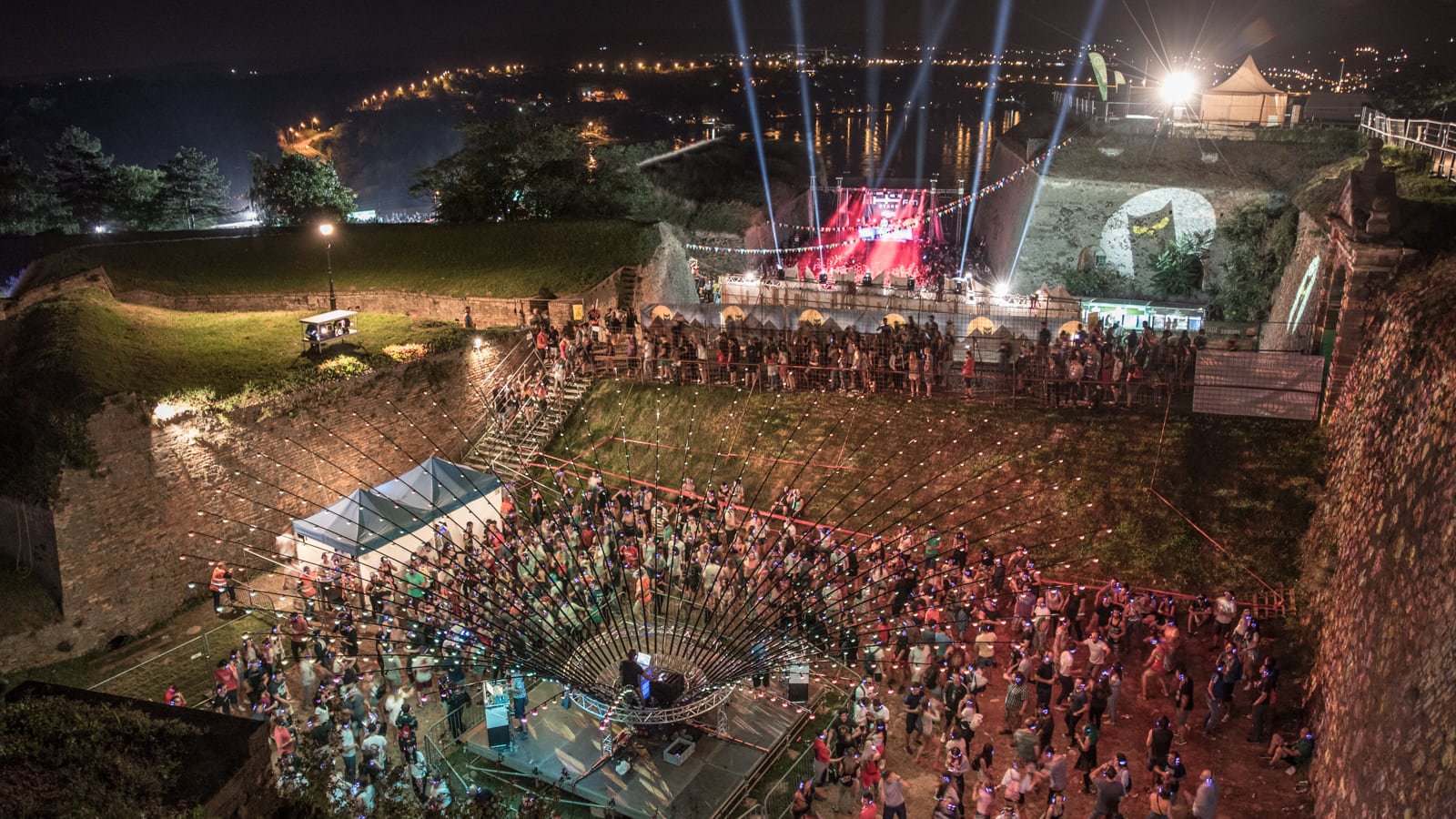