The boutique Heartland Festival in Denmark belongs to a growing trend of music fests that not only celebrate music, but delve into other branches of creativity like art displays, food tastings, and provocative speakers. The three day festival takes place on the lush grounds of Egeskov Castle. 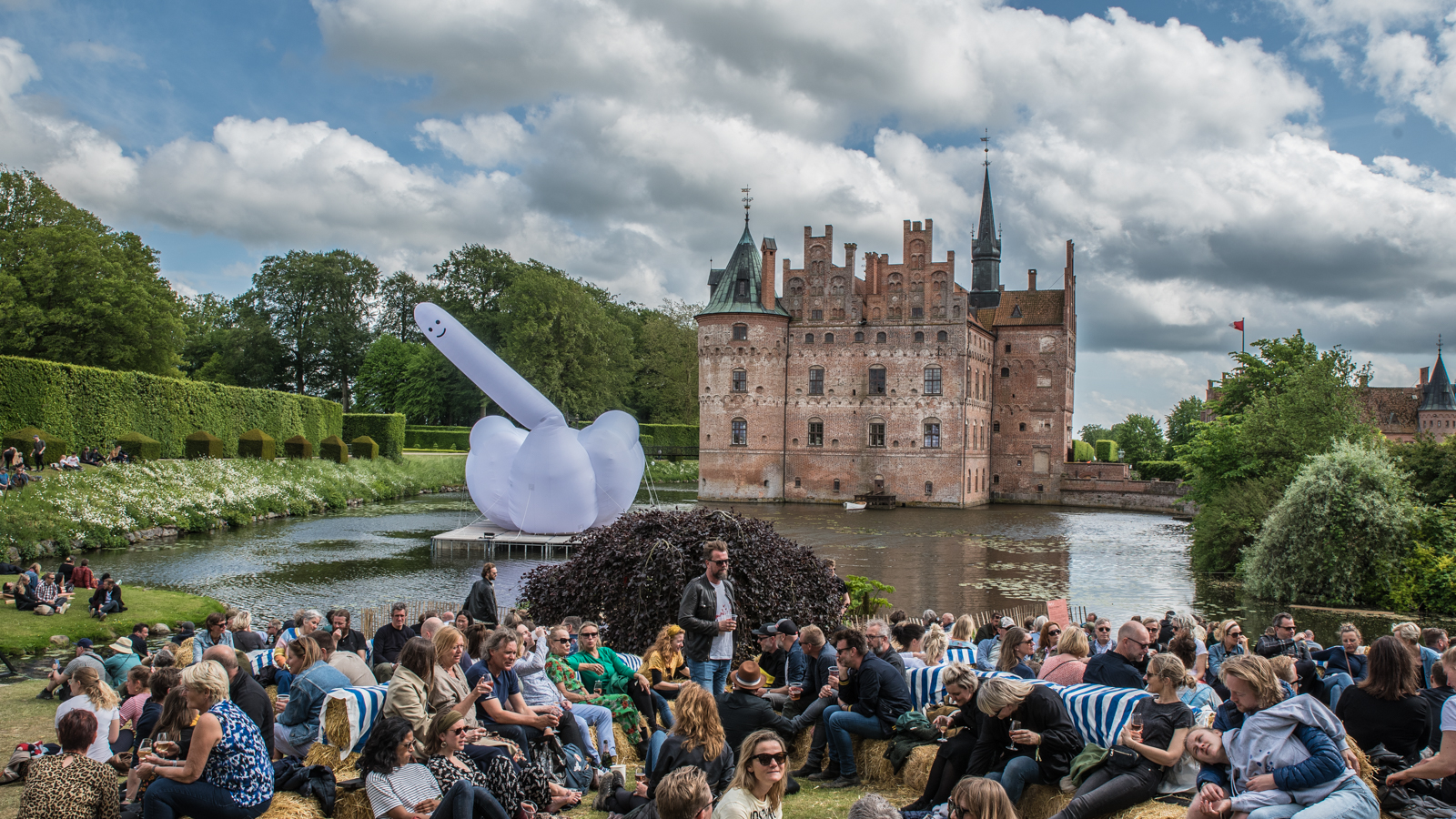 And just like that, I’m back on the road for a fifth season of the 100 Nights of Summer Tour. This weekend sees me heading up to Denmark and the absolutely gorgeous Heartland Festival. This newer offering on the Danish festival circuit is the antithesis of the country the country’s most popular mega-fest, Roskilde. Heartland is a classy and calm weekend of fine foods, top-notch music, and comfortable camping.
1. Running the Numbers
2. The Scene
3. Musical Highlights
4. Stray Observations
5. Travel Notes
6. Final Thoughts 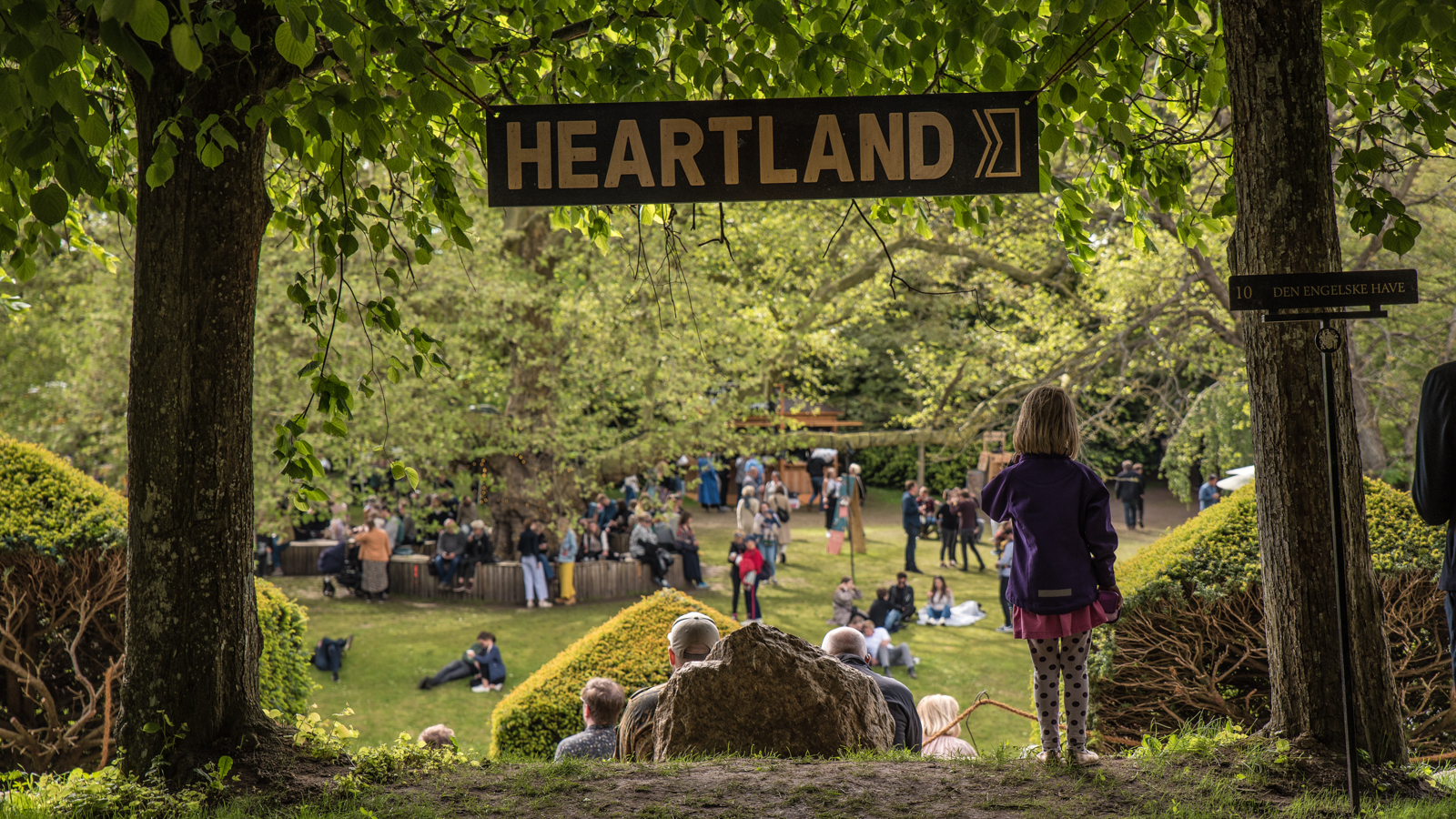 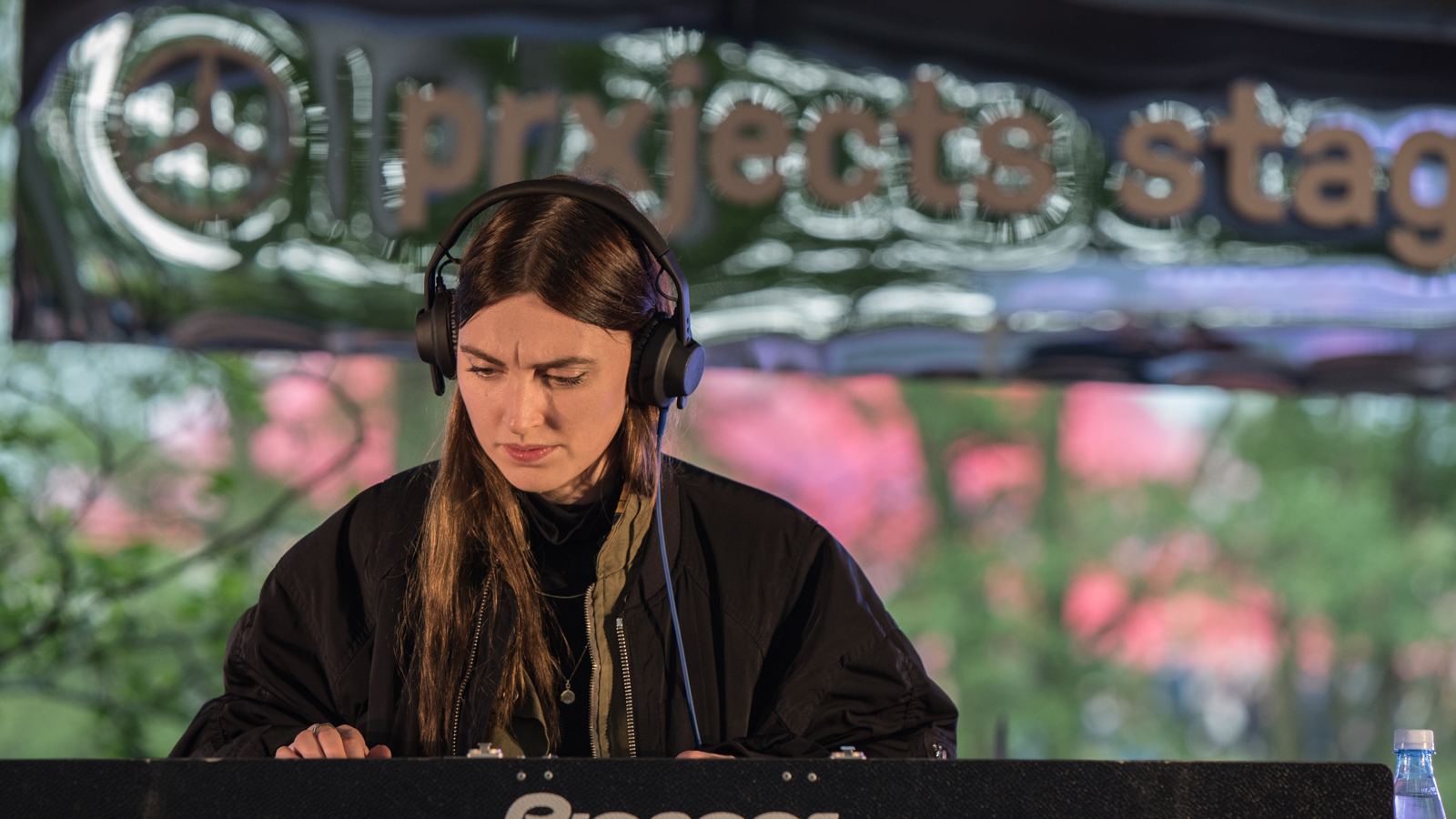 The Scene at Heartland Festival

The Venue: Party at the Castle
Let’s start with the grounds of Egeskov Castle. It’s a beautiful spot with shady lanes and water features and floating bridges and so many deliberate touches of art and thoughtfulness.  There’s a Danish word, hygge, which is difficult to translate, but aptly describes the scene here at the festival. Visit Denmark says “hygge means creating a warm atmosphere and enjoying the good things in life with good people.” This more or less sums up the scene here at Heartland. 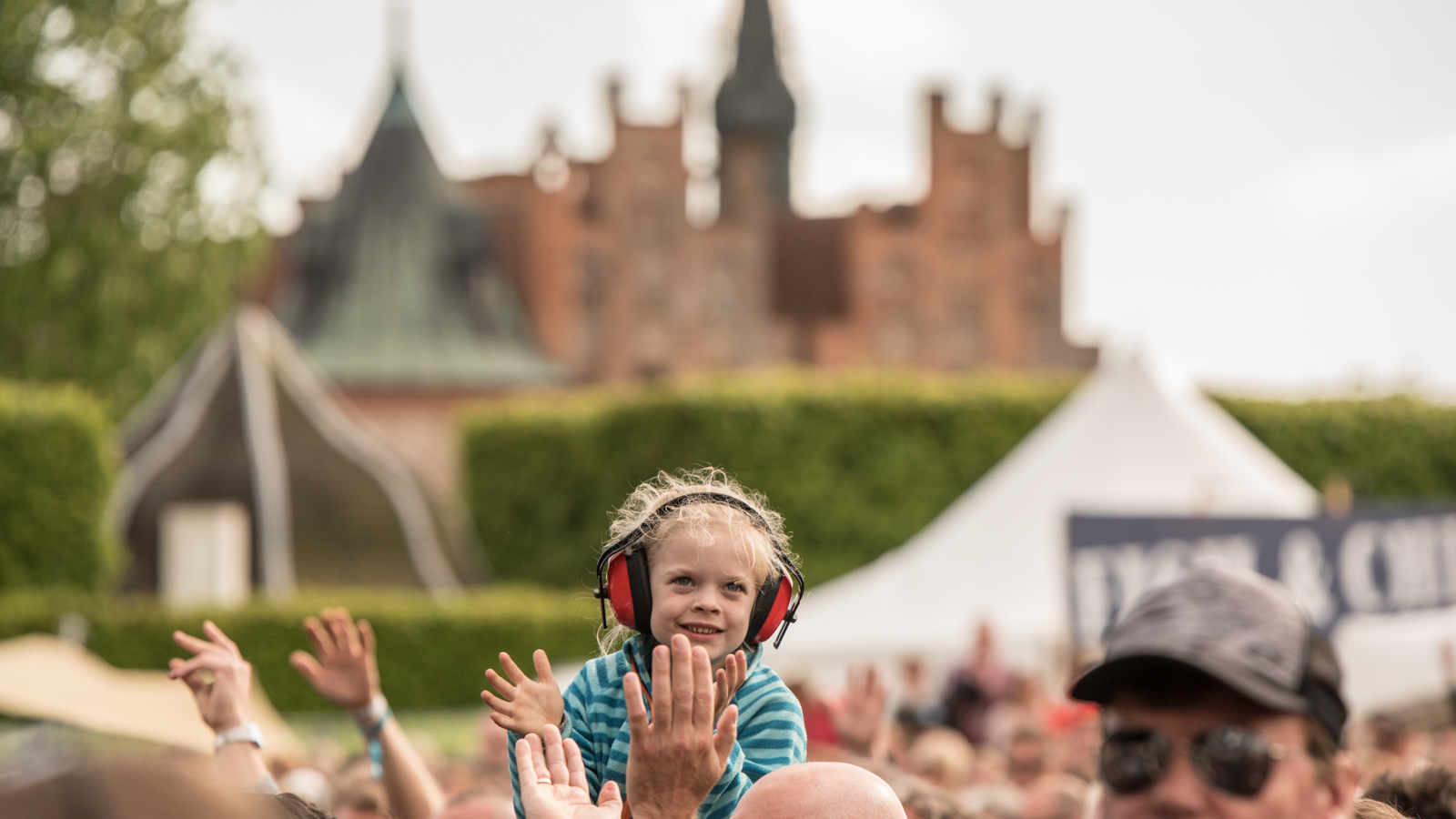 The Activities: “Music. Food. Art. Talk.” Heartland boasts a simple four word motto and is dedicated to following through on that mission statement. The crowds for the cheese tastings were as big as the ones for Danny Brown. Intriguing art pieces (over-sized backgammon boards, a tree filled with working headphones, secret gardens) were constantly being discovered during my explorations and the lines for the talk tents were always packed. This is not a festival where you just kill time until your favorite acts as there’s always something intriguing happening. 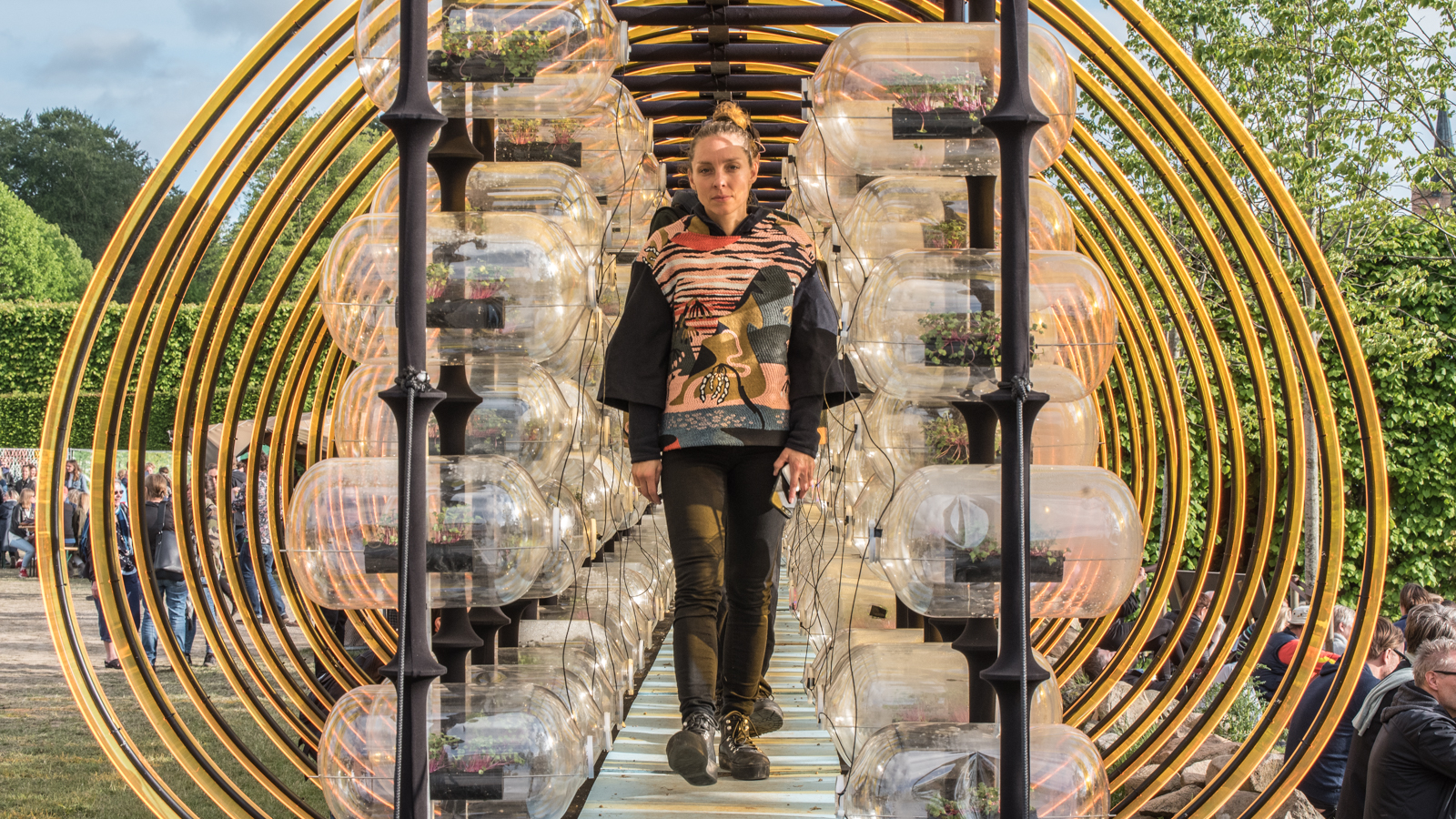 The Crowd: A Festival For Adults I silently commended a woman who smuggled in a wine bottle before realizing that she did not sneak it in – they actually sell full bottles of wine served (and glasses!) at Heartland. They also have open fire pits at night to warm yourself up. At most festivals I’ve been to in Europe, the only open flames have been from kids lighting the port-a-potties on fire. What I’m trying to say is that this felt like a festival where you could serve a wine bottle and not have to worry about some dipshit chucking it at the headliner. 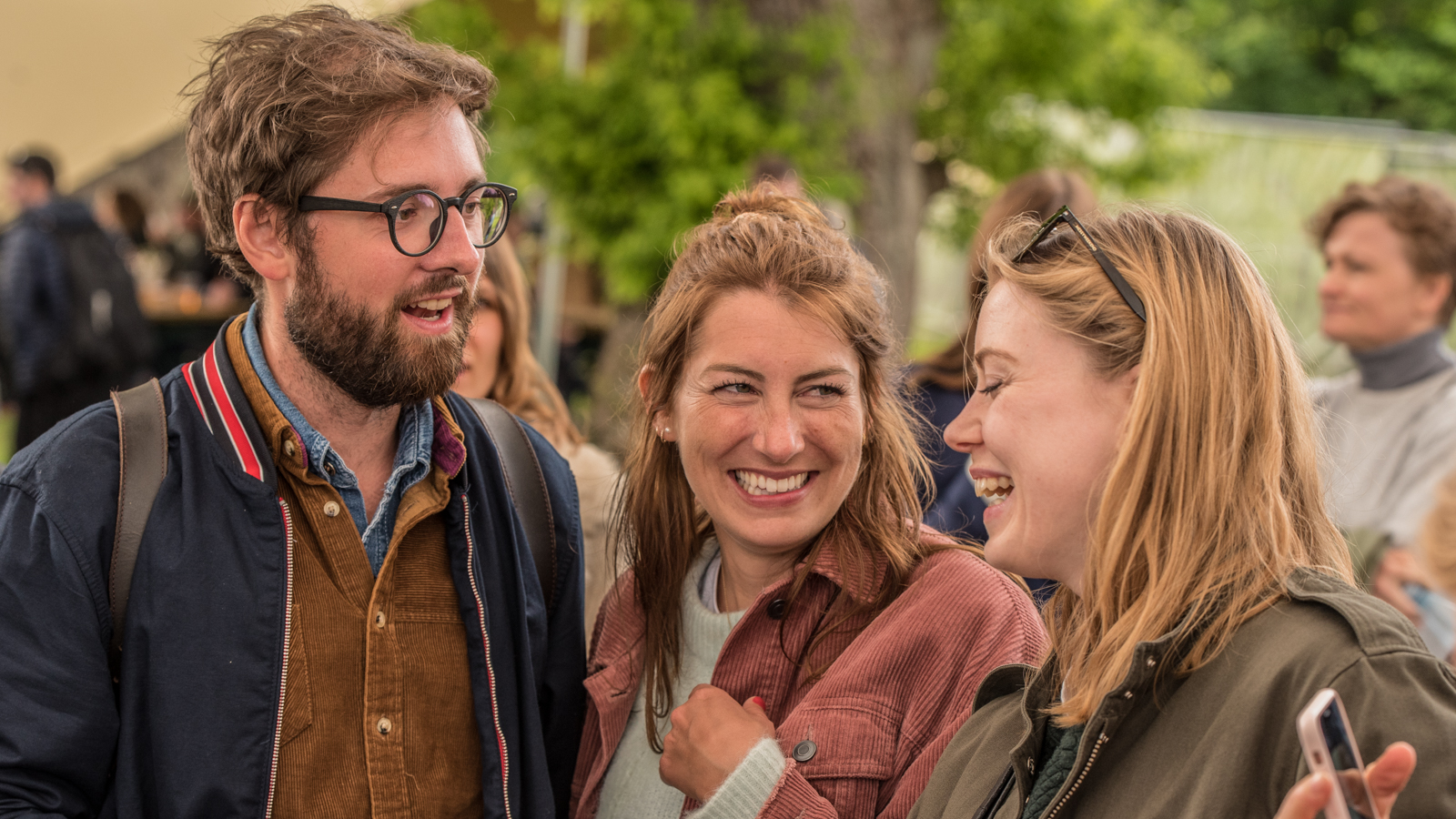 Elbow This British indie rock band from Manchester fits well into that late mellow afternoon transition into the evening’s festivities timeslot. They also fit well into the timeslot of a music festival reporter who’s been chasing his bag across Europe for three days, took an overnight train to Denmark, already missed the first day of the festival, and is running from the campground to the main stage. 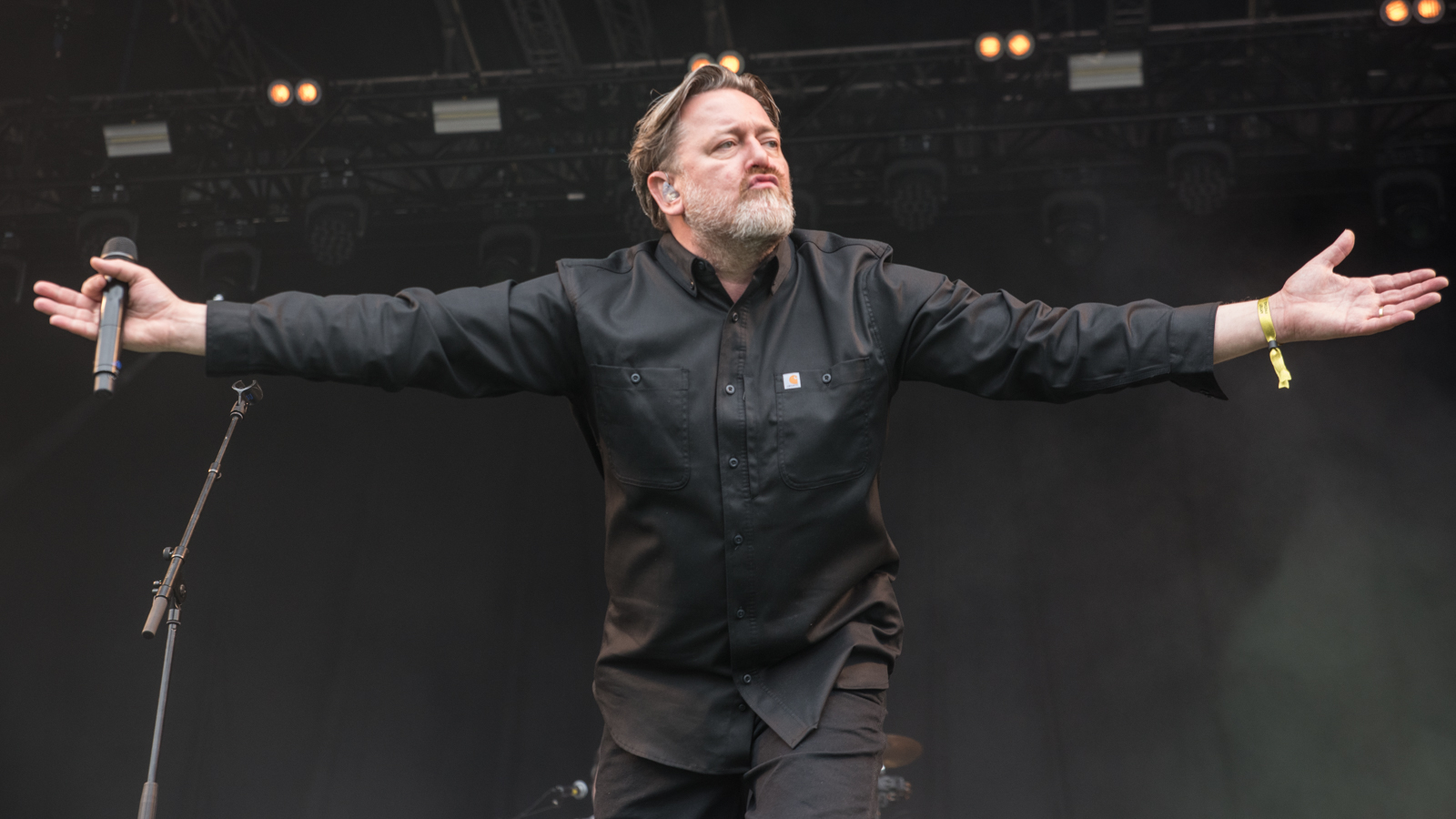 Danny Brown Out of the triumvirate of American rappers (Vince Staples, Travis Scott, Danny Brown) who live on the European festival circuit, Danny Brown is the best to see live. He’s so quick and so energetic, that the crowd is immediately engaged and the Danes were not immune to this rollicking set. 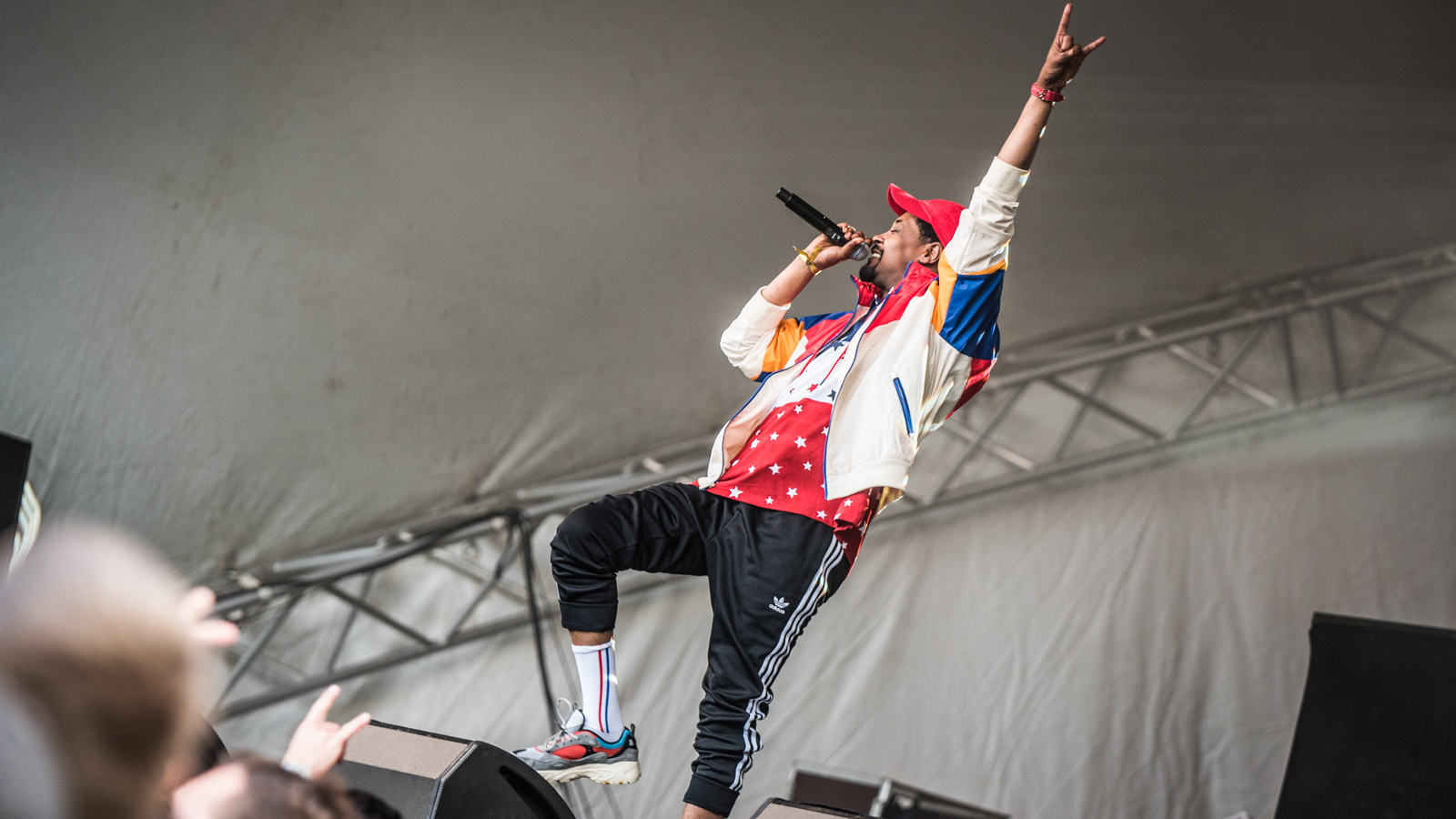 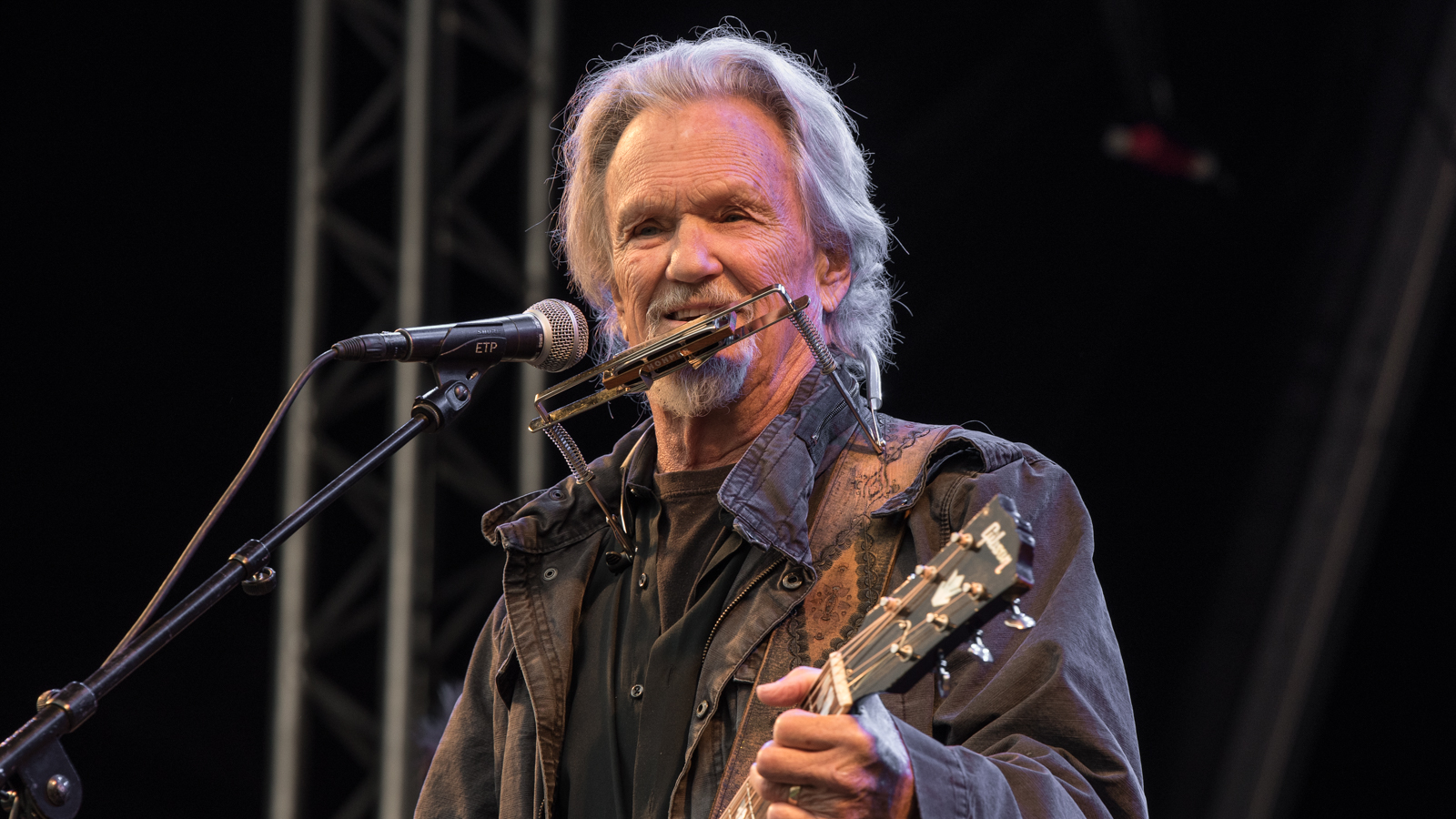 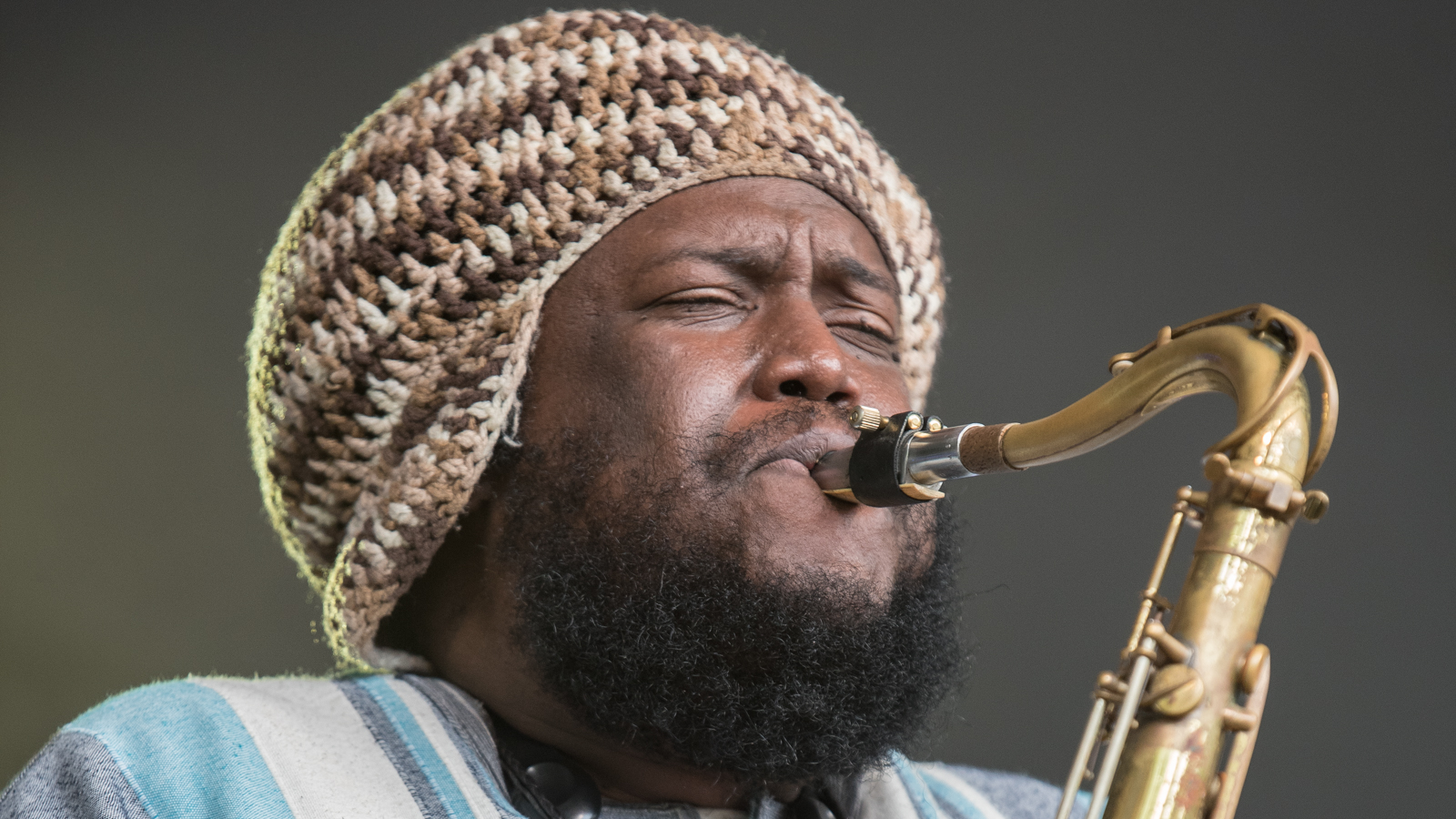 The Raconteurs A sample of how fired up the crowd was for the Friday night headliner: this tiny dude in front of me grabbed the towering girl next to him, put one hand under each ass cheek, and somehow managed to lift her into the air. Then they fiercely made out for a full straight minute. Danish feats of strength aside, the newly reformed Raconteurs put a show worthy of a reunion tour and Heartland gave them a full 90 minutes for a jam-packed set. 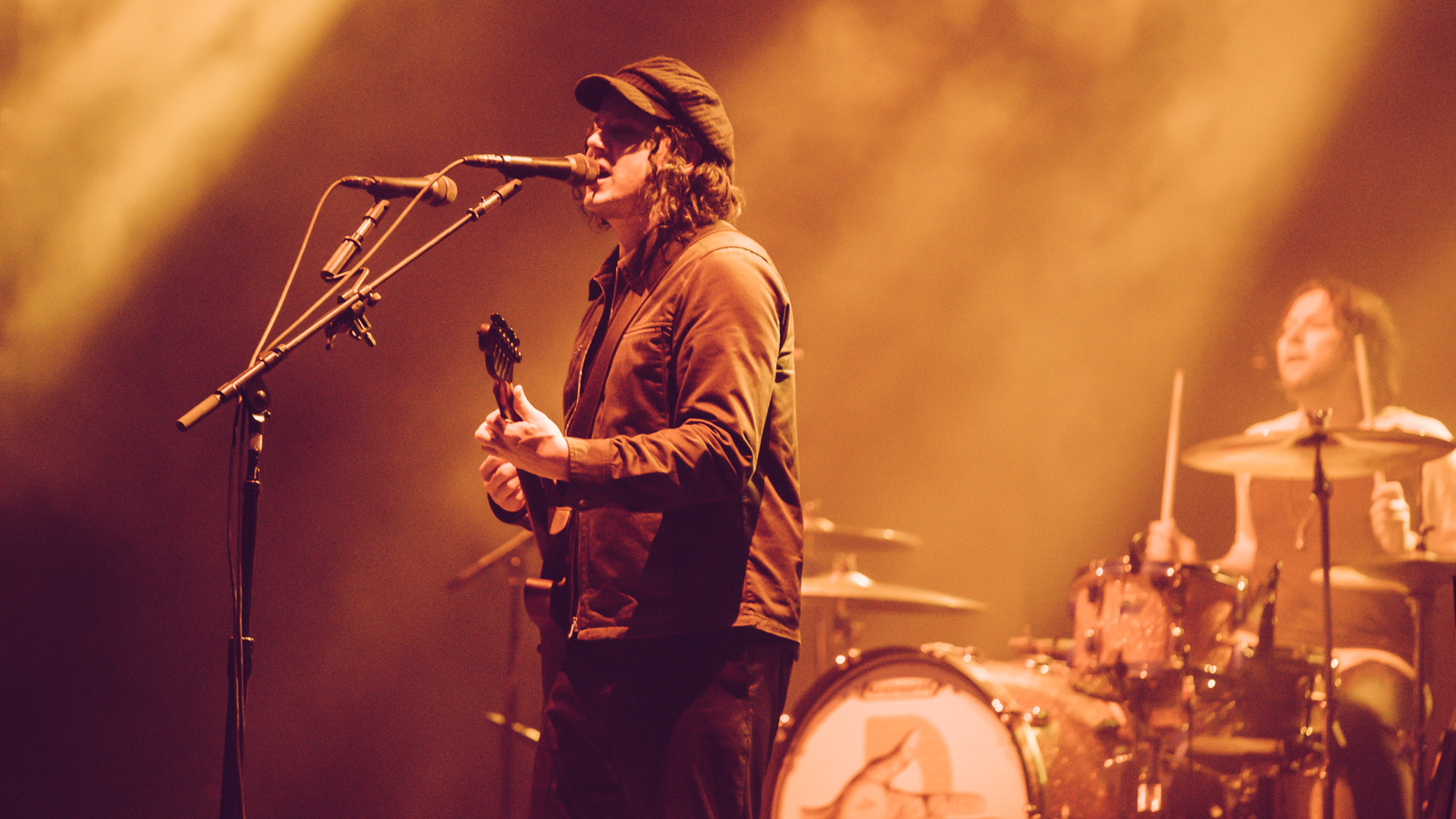 Smashing Pumpkins Billy Corgan didn’t allow photography during his set, but this is more or less how he looks in 2019.

Love is in the Hair There’s a lot of small touches that makes Heartland stand out, but this campground DIY salon is a stroke of genius. Located next the showers, this simple setup was packed all weekend as festies prepped themselves for another night of partying. 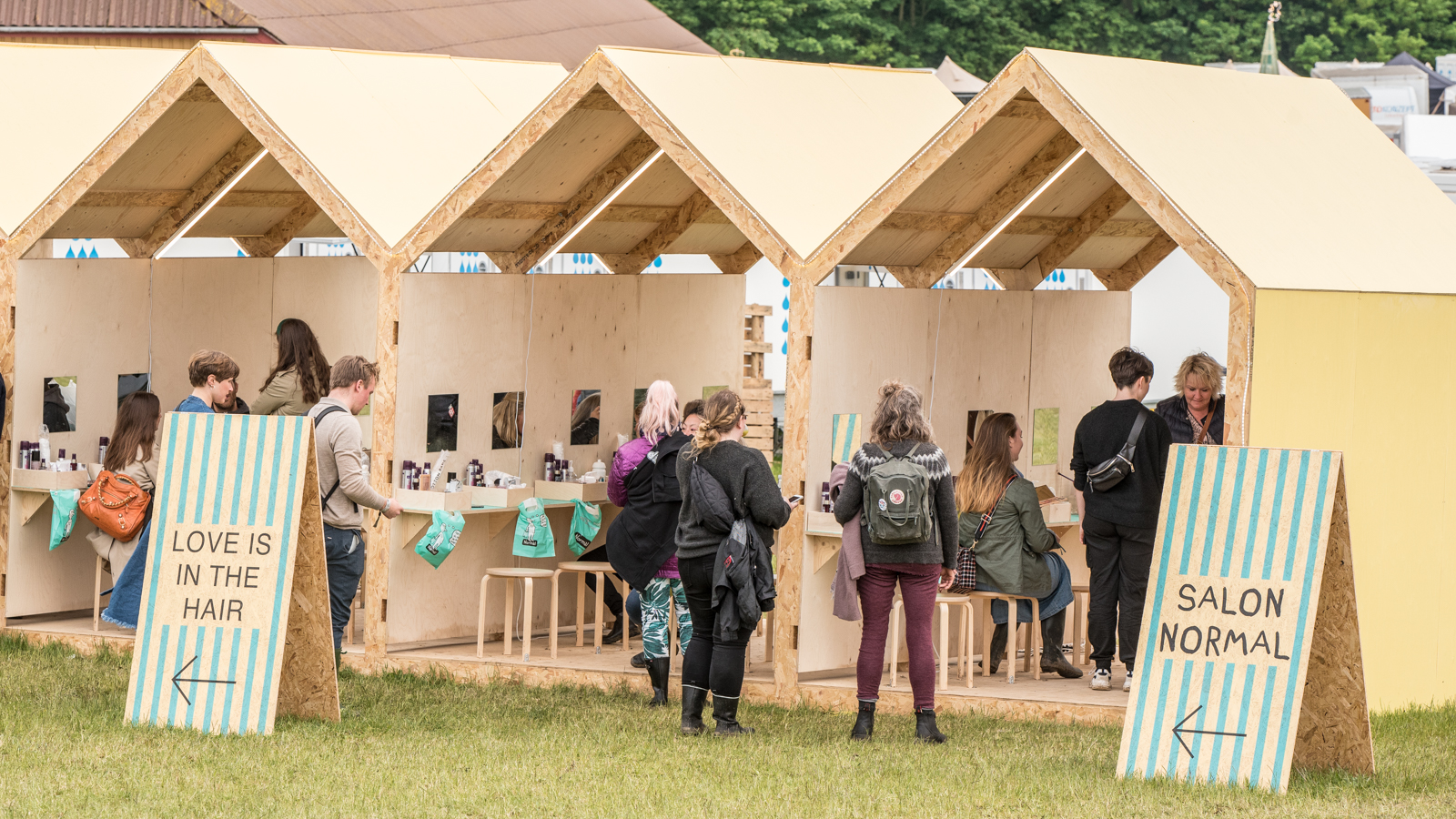 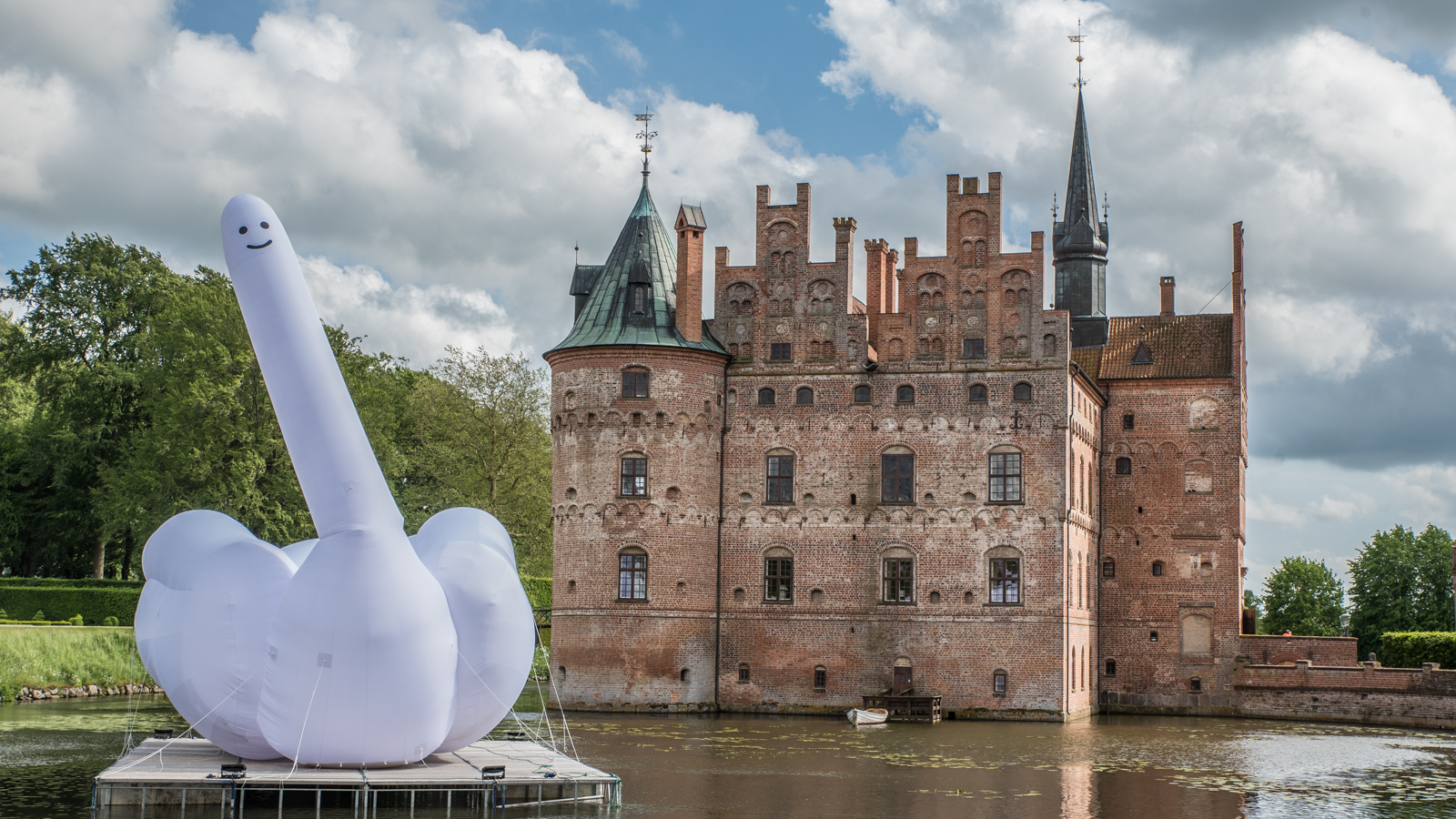 Plastic Girls Art performances abounded across the weekend, although I’m not sure if this riff on plastics was official or not. 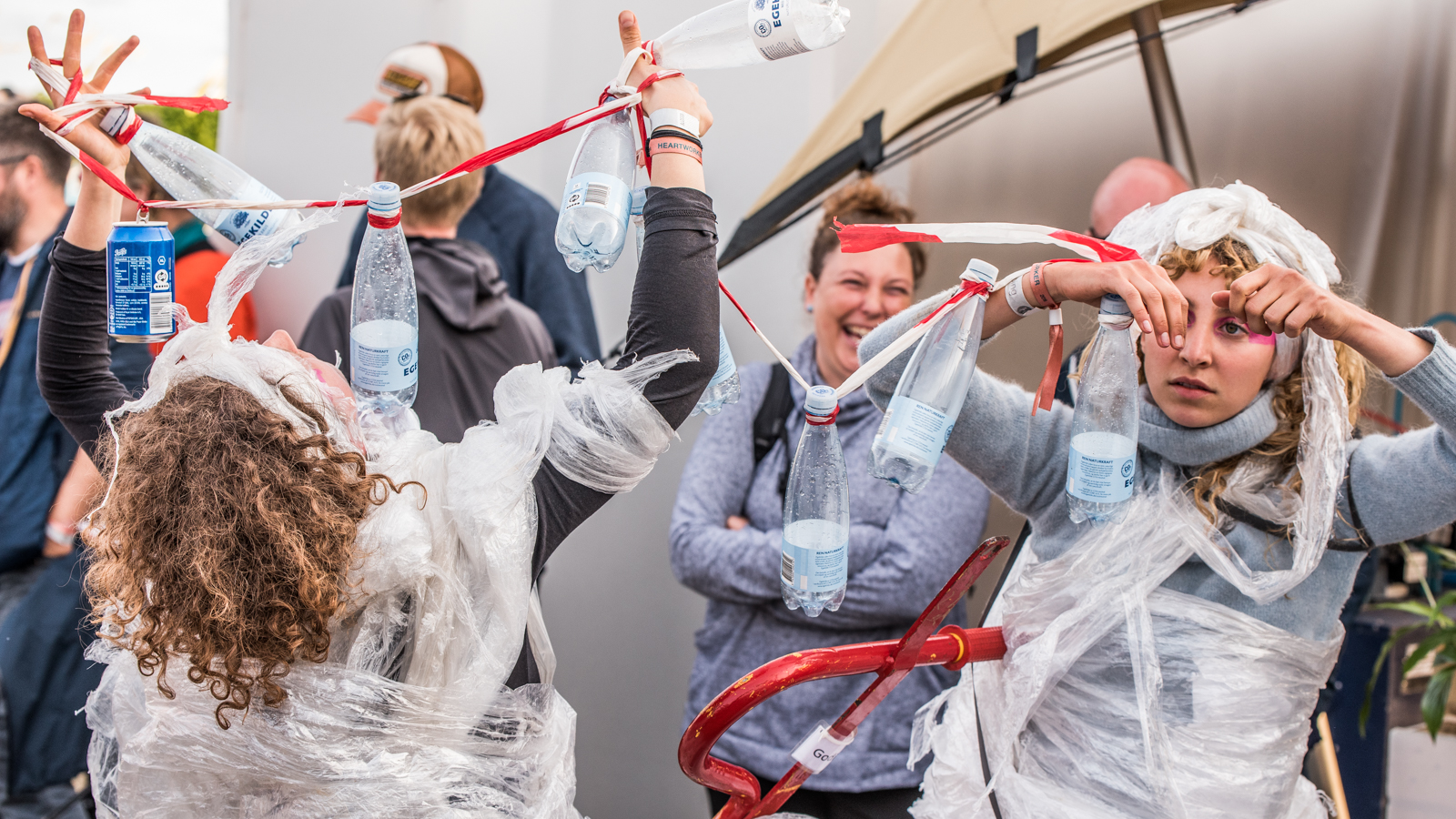 Best Stare Down This woman not only seems to be evaluating the next move in this over-sized chess game, but her entire future with a guy who wears a sports coat with jean shorts. 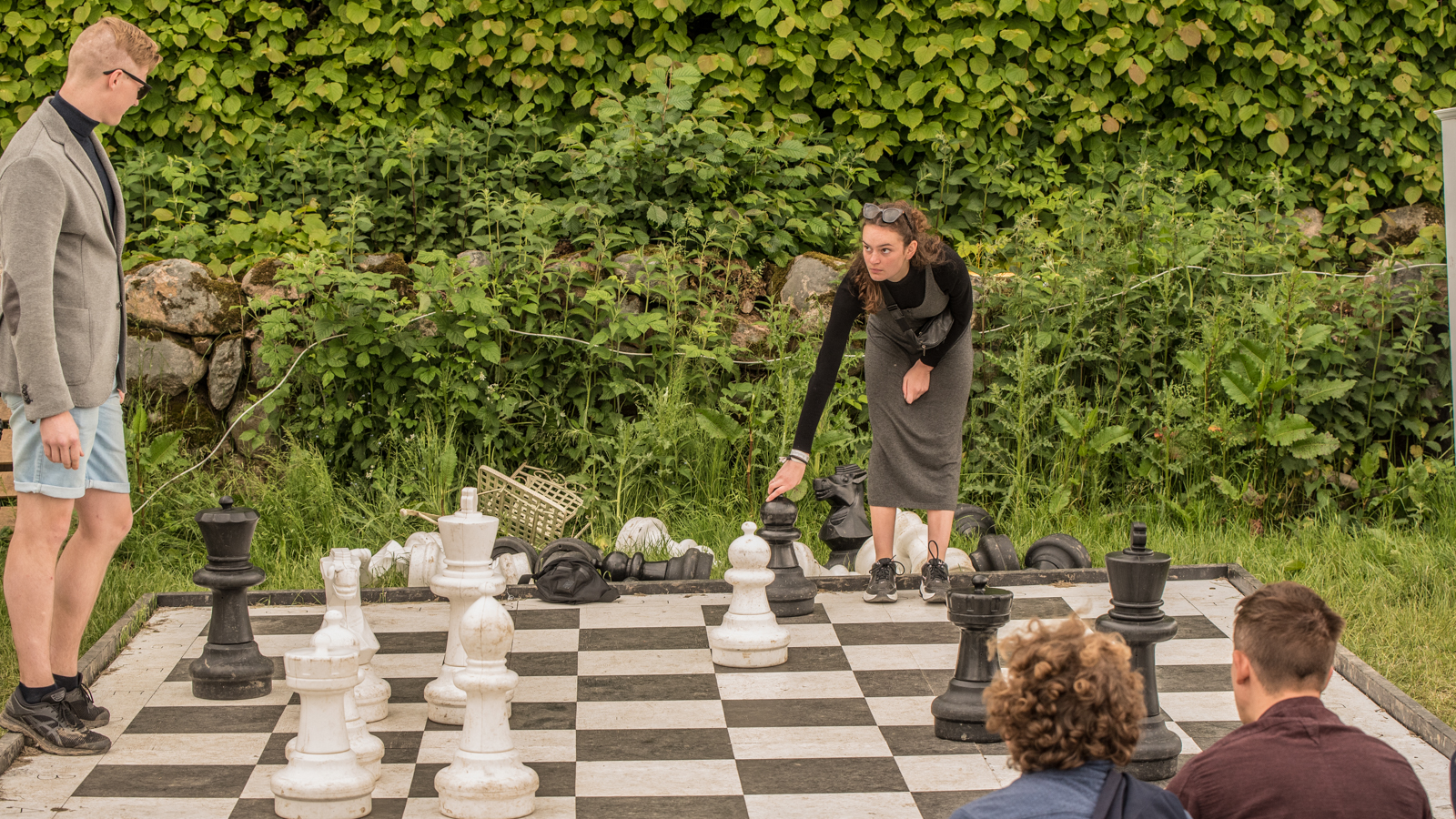 What’s the Weather Like? There’s so much rain in Denmark, they have a post-apocalyptic television show about it destroying humanity as we know it, so pack accordingly. During this past weekend, we saw everything from full rainstorms on Thursday to sun by Saturday afternoon. It’s chilly here too, so you’ll be wearing pants as much as shorts.

How to Get There? It’s called Heartland, and it takes place in what seems like the middle of the country and is definitely in the middle of nowhere. The easiest way to get there is by train from Copenhagen Odense (about 2 hours) and from there catch the festival shuttle directly to the show (about 35-4o minutes).

How Do I Pay for Stuff? The festival, along with most of Denmark is cashless, so you’ll definitely need a credit card to attend. I paid for everything directly at stalls with my card and ended up never even taking money out during the four days I spent in the country.

Where Do I Sleep? There’s plenty of camping options in a beautiful open field. You can bring your own tent or sleep in of their various options, everything from full on glamping to a cardboard tent. There’s also a shuttle until four in the morning (30-40 minutes) which will take you back to the city of Odense. 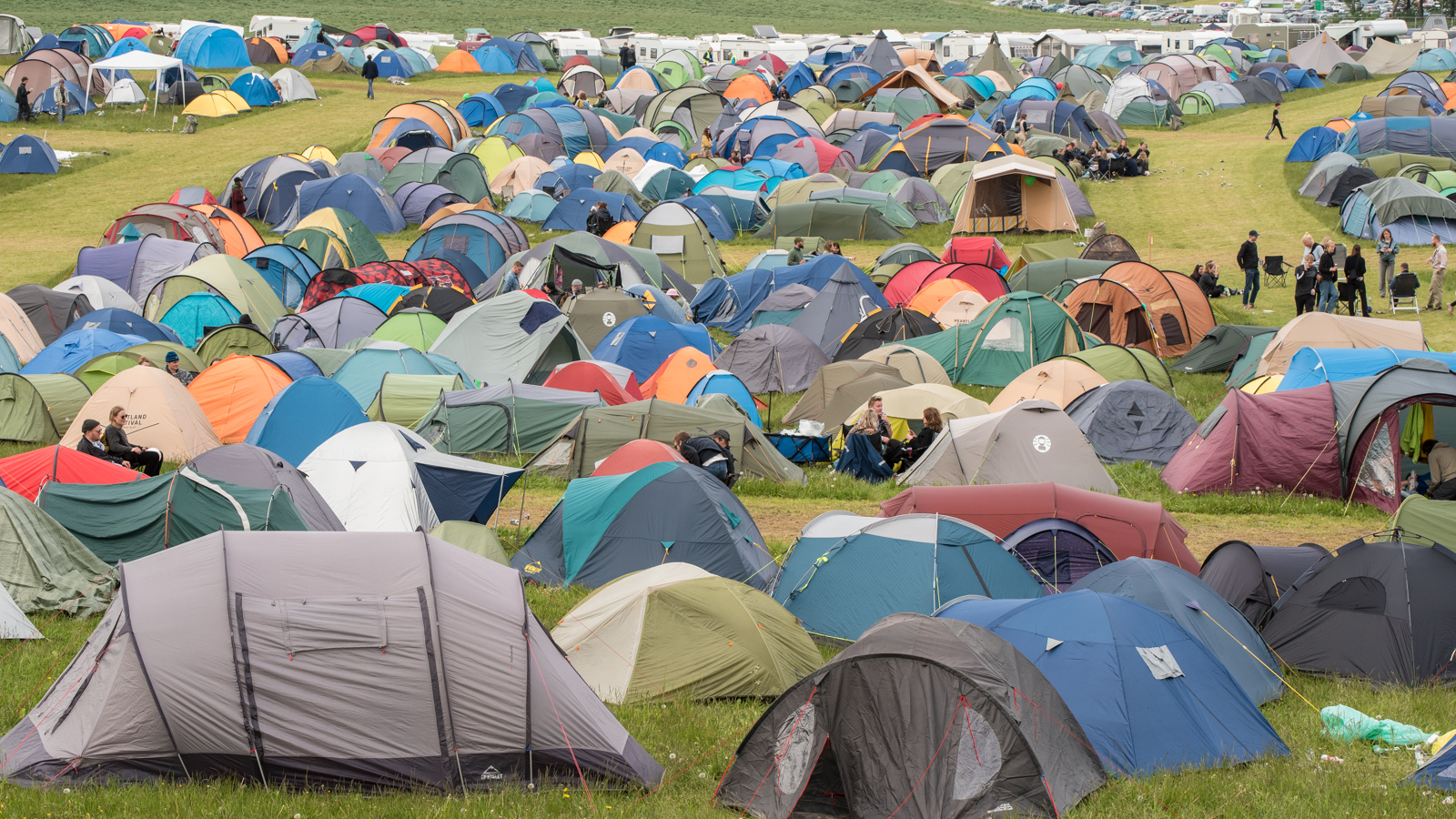 If you think you might be too old for music festivals or dislike the madding crowds, then I encourage you to check out Heartland for a weekend of calming culture. The dates are already set for next year from May 29-31, 2020, so there’s plenty of time to plan out a trip for your next Denmark adventure. 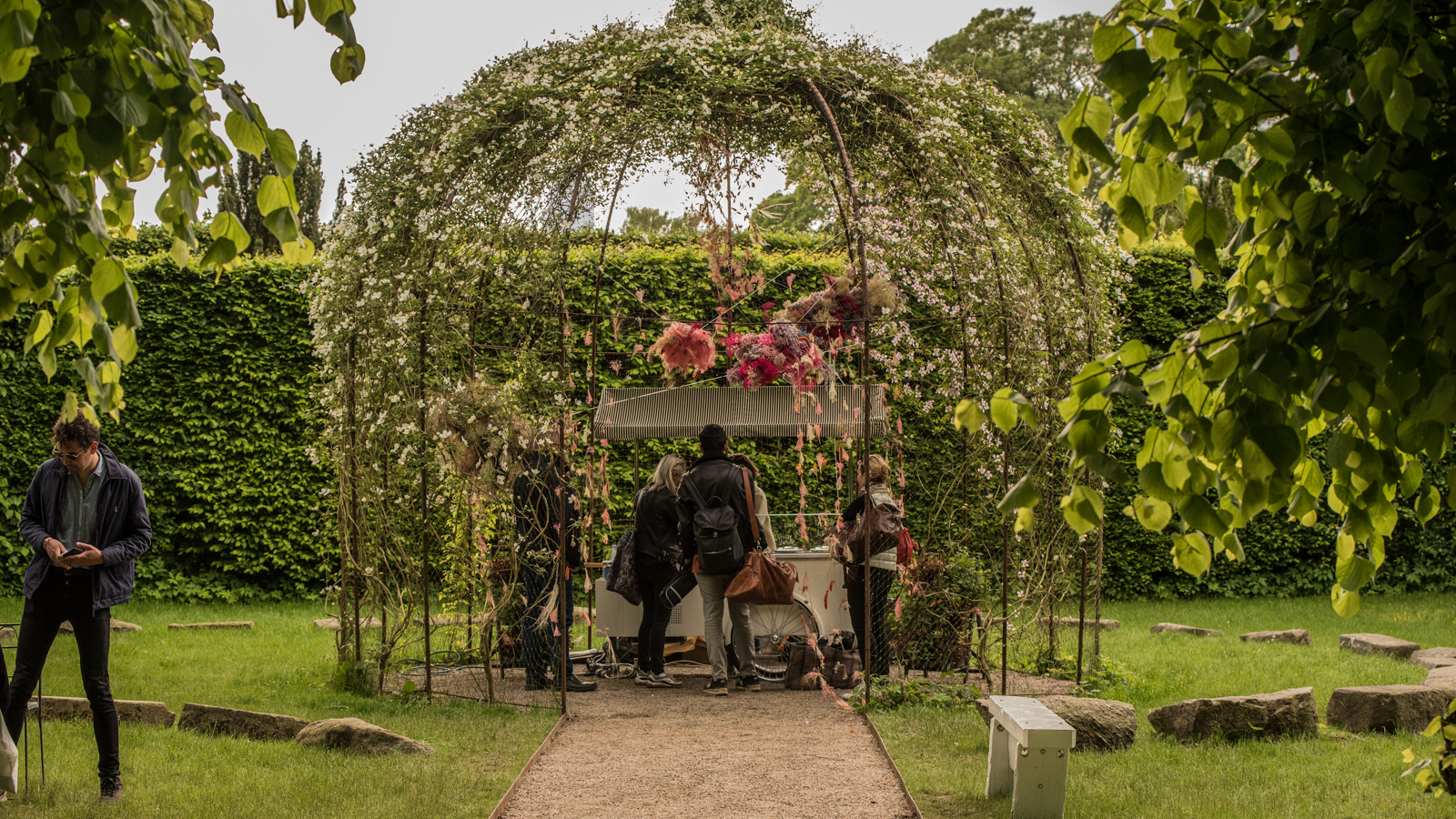