The innovative Pohoda Festival continues to impress with a weekend of blissed out vibes in the Slovkian countryside. Nestled in the castle-topped rolling hills of Trencin, the local airport is transformed into a musical mecca of acts from around the world.

From Czech to Slovakia, this week I’m checking in from one of my all-time festival favorites. Surrounded by rolling green hills topped with castles, Pohoda brings 30,000 festies to the spacious airport of Trencin for three days of festivaling.

The Scene: 5 Things To Love About Pohoda 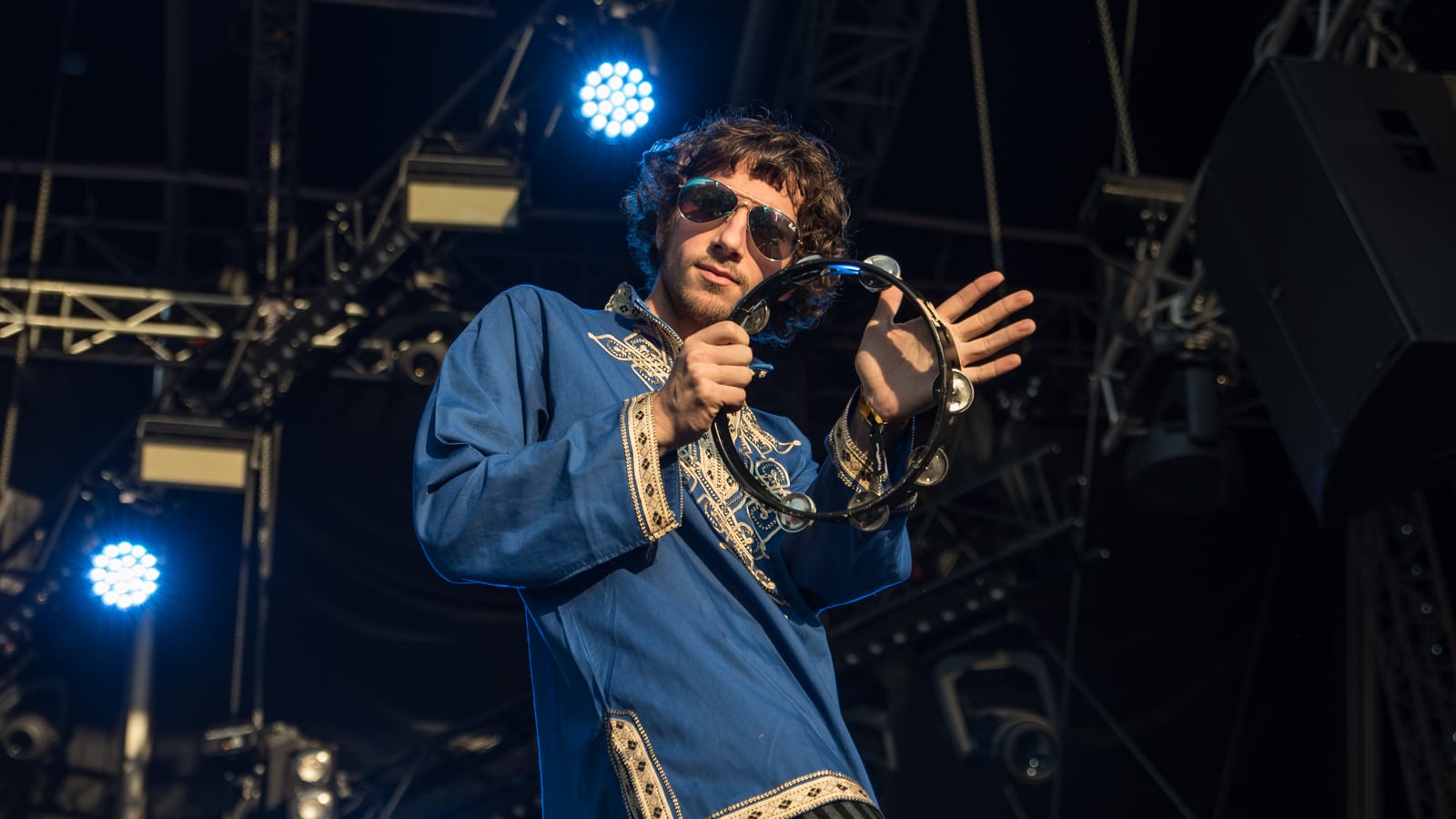 The Green Scene
Pohoda was the first time I ever saw reusable cups implemented on a large scale. Three years later, I’m happy to report this trend is expanding across Europe. Pohoda has been leading the way on green festivalling for years, even winning the “Greenest Festival Award” last year. For organizers, the fest isn’t over until the last cigarette butt is picked up from the airport fields. 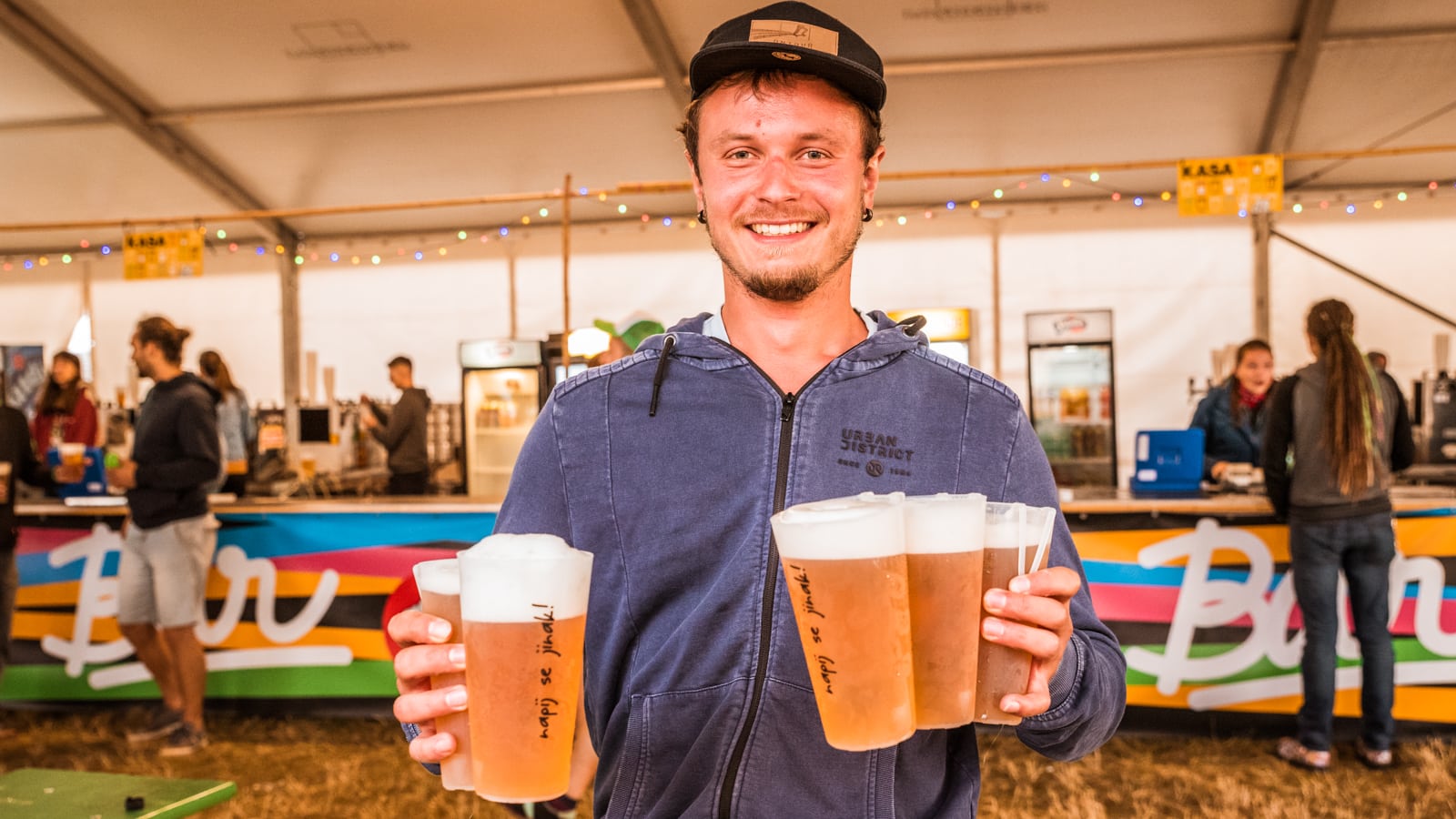 The Festies
Pohoda means “chill” in Slovakian, and festivalgoers embarace this lifestyle vibe over the weekend. If you’re a solo traveler, this is an easy place to meet fellow festies who are more than happy to share 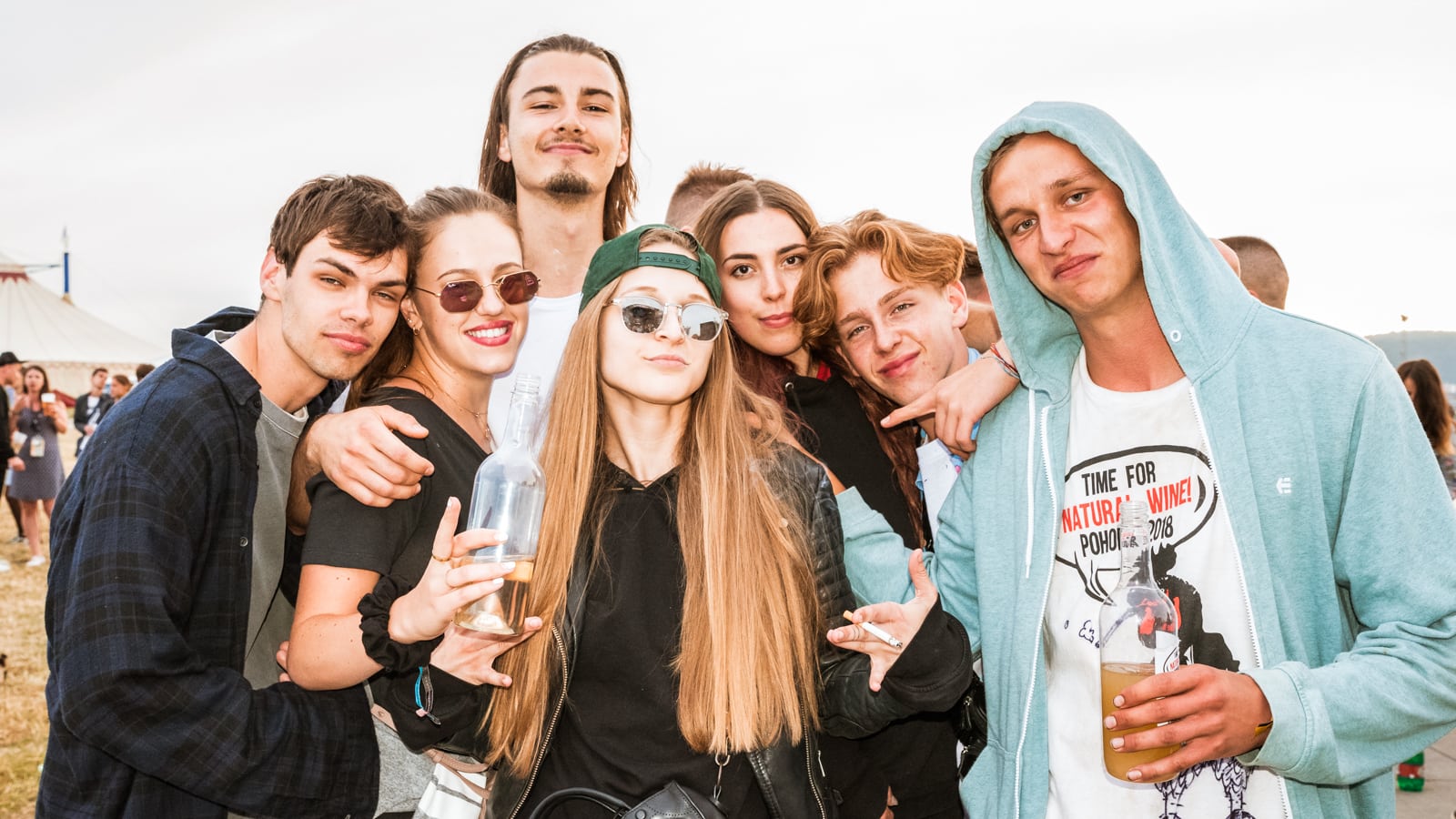 Family-Friendliest
I still haven’t been to a festival that’s as groundbreaking when it comes to festivalling with families. There’s a separate campground for the wee ones connected to the main grounds with a massive family-only circus tent complete with loads of activities and their own special lineup. 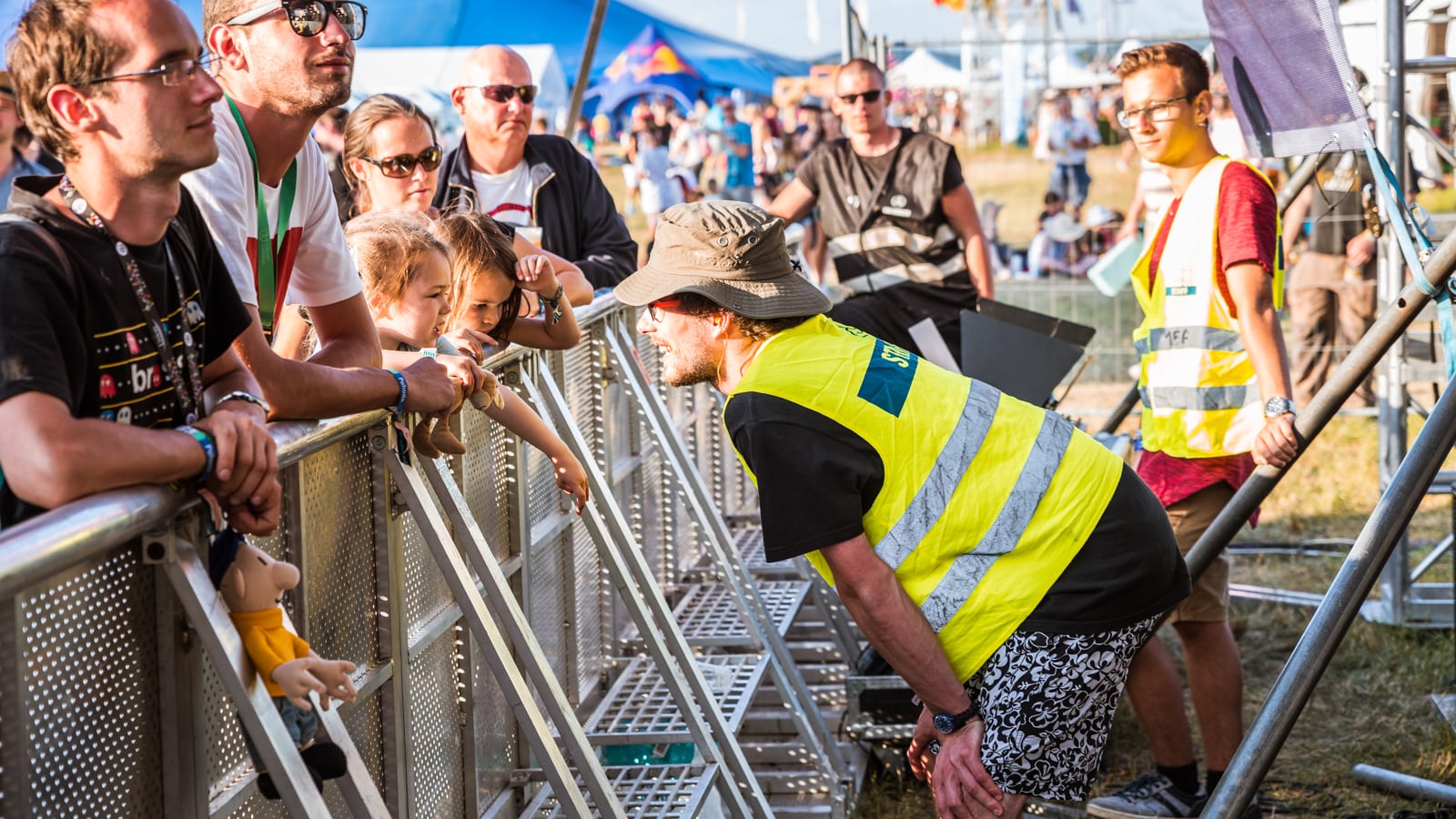 Tiny Surprises
Whether it’s live art mural paintings, a breakdance competition, writing a poem for a free cup of coffee, or a morning-time panel discussion with activists Pussy Riot, there’s always something completely interesting happening at Pohoda, and the best thing you can do is just wander around and try to take it all in. 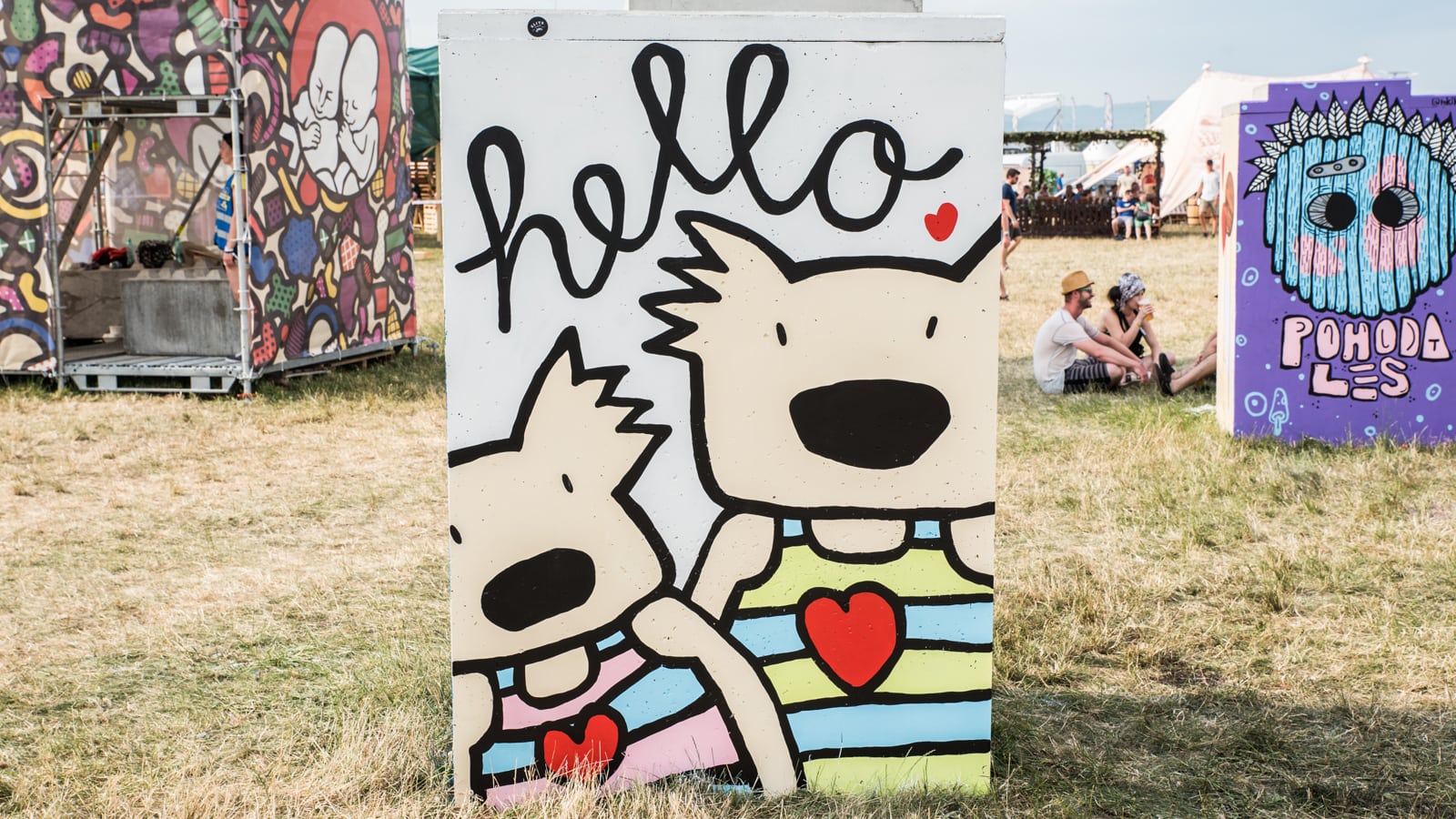 St. Vincent
Annie Clark never disappoints as a headlining act. If you want to what the next generation of rock stars, make sure to catch a show. 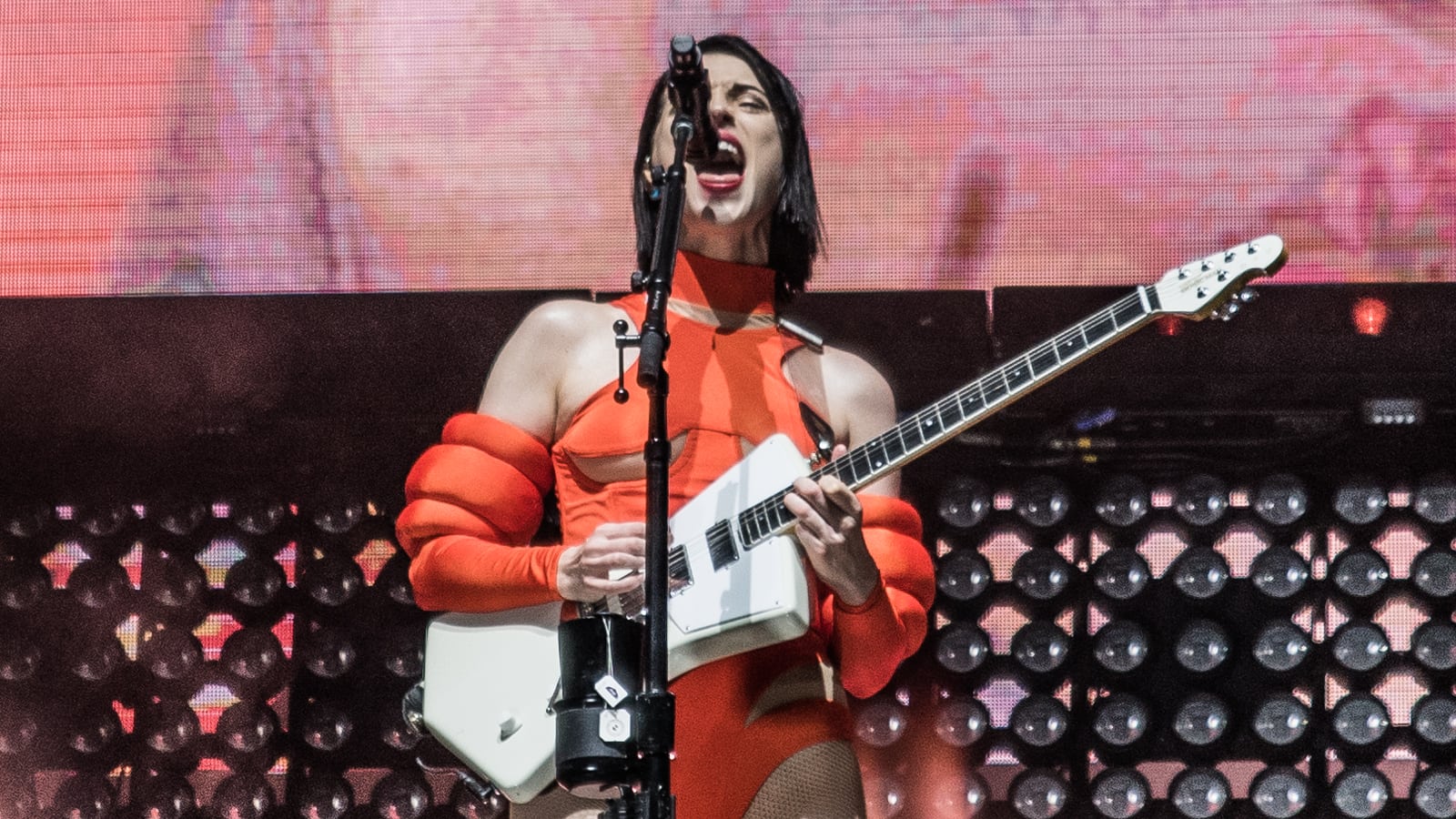 Onuka
Described to me by my friend Vitaly as “Ukranian folktronica”, I had to check out this multi-piece band and their wildly inventive set. Onuka (which means grandaughter) works in traditional instruments like the bandura and sopilka that had disappeared during the Soviet era. 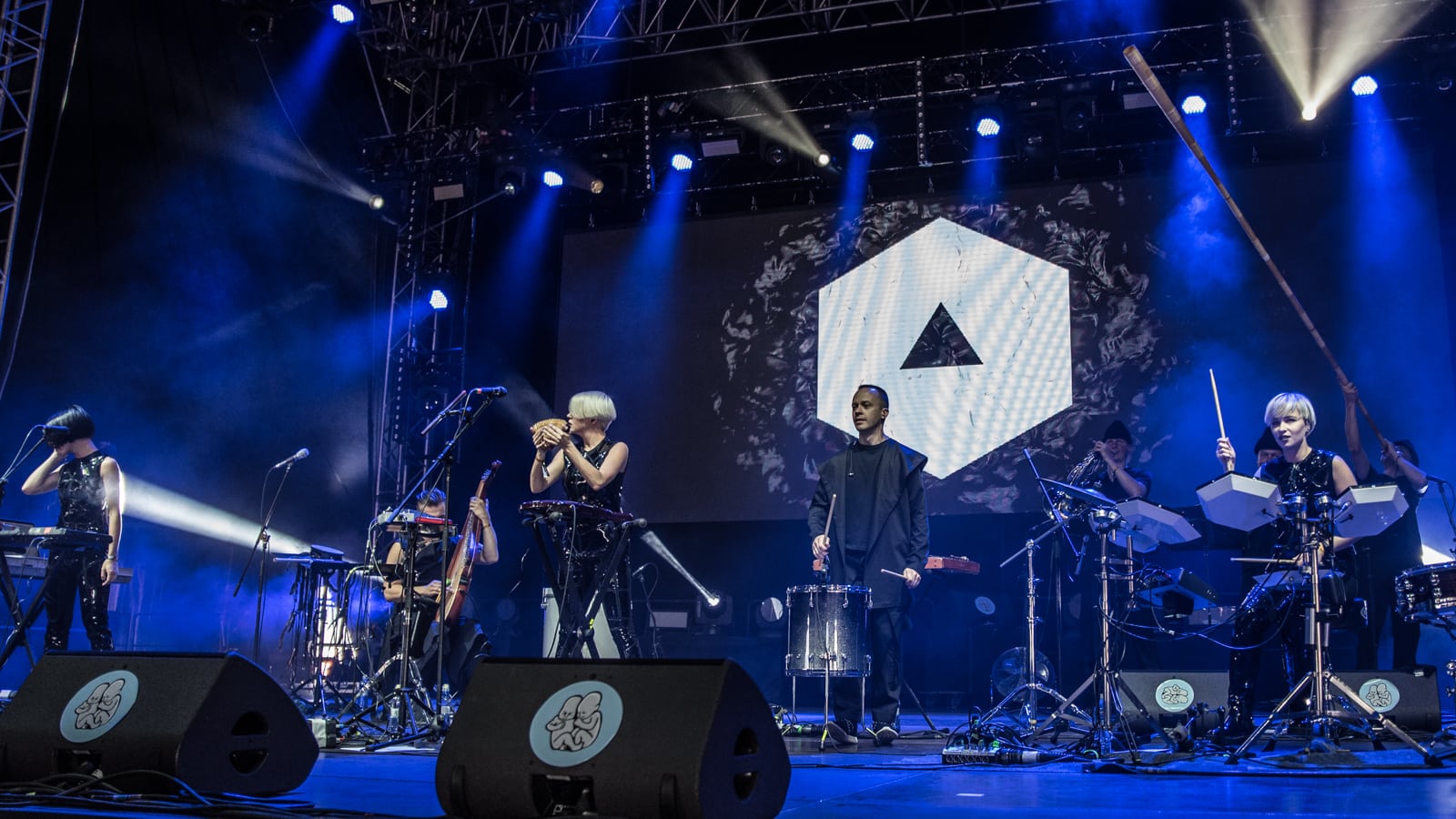 Pussy Riot
In 2012, Maria Alyokhina of the Russian protest punk collective Pussy Riot, was imprisoned for two years for a music performance in a Moscow Church. This performance details that experience with dance, spoken word, video, and music. It’s a chilling cautionary tale about what happens when you let a meglomanic dictator gain too much power, and an inspiration during a press conference when you see that Maria has absolutely zero fear of the Russian government. 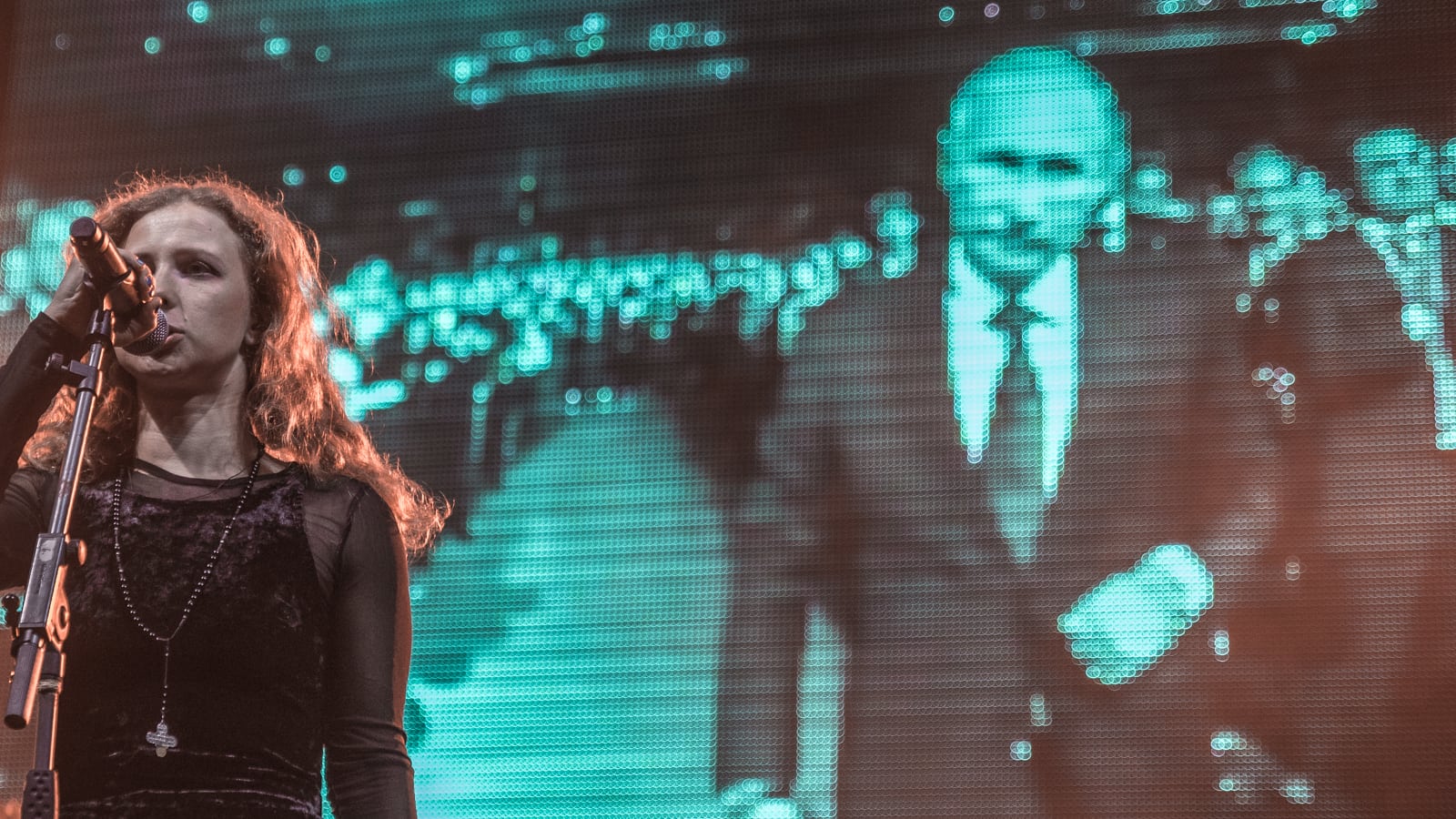 Bazzookas
The hardest working act at the festival put on something like six shows from inside a school bus before taking their high-energy ska power to a late night Saturday stage show. Absolutely bonkers at all time, if you missed them, you may not have been at the festival. 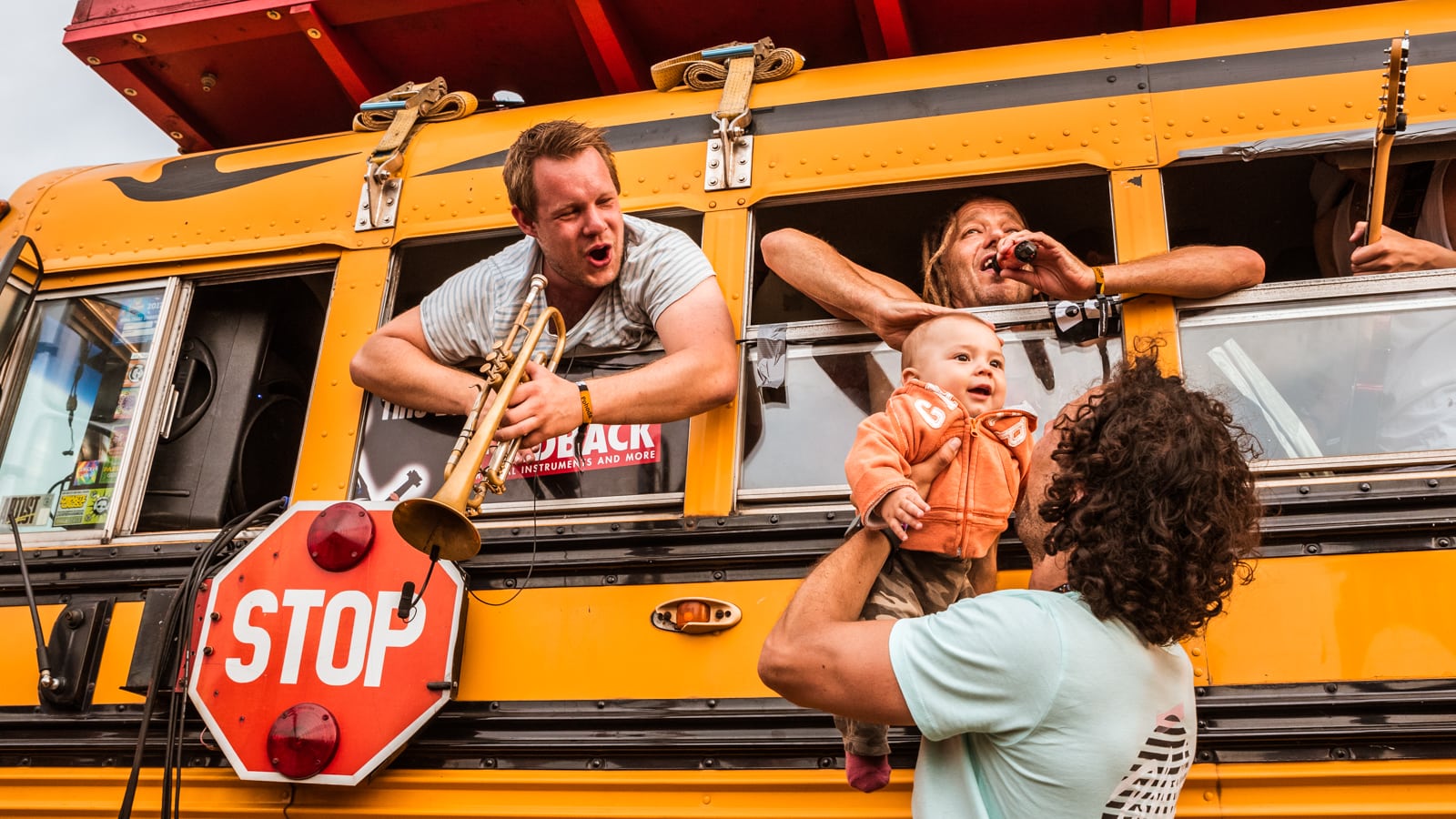 Zeal & Ardor
The guy next to me was literally bouncing out his skin during this set. “Who is this?!” he shouted at me. Welcome to Zeal & Ardor and another bombastic set of metal gospel which took us deep into Saturday night with full force. 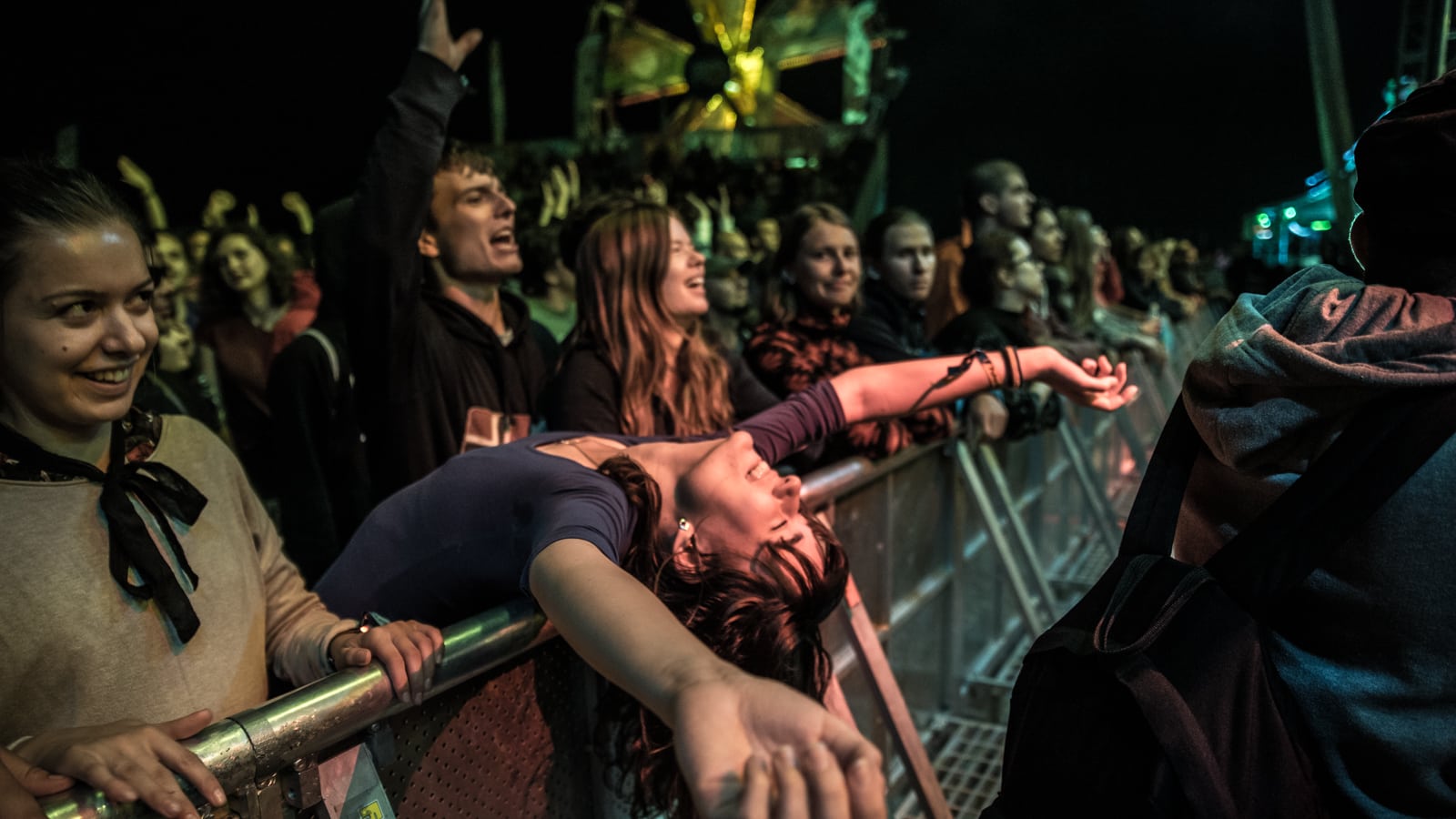 Kronos Quartet
I spoke earlier about the wildly differing styles of Pohoda which saw Zeal and Ardor (see above) play after the Kronos Quartet, described on the website as the “Michael Jordan of string quartets.” Beautiful music to a completely packed audience featuring the familiar (The Who’s Baba O’Reily!) and the fantastical. 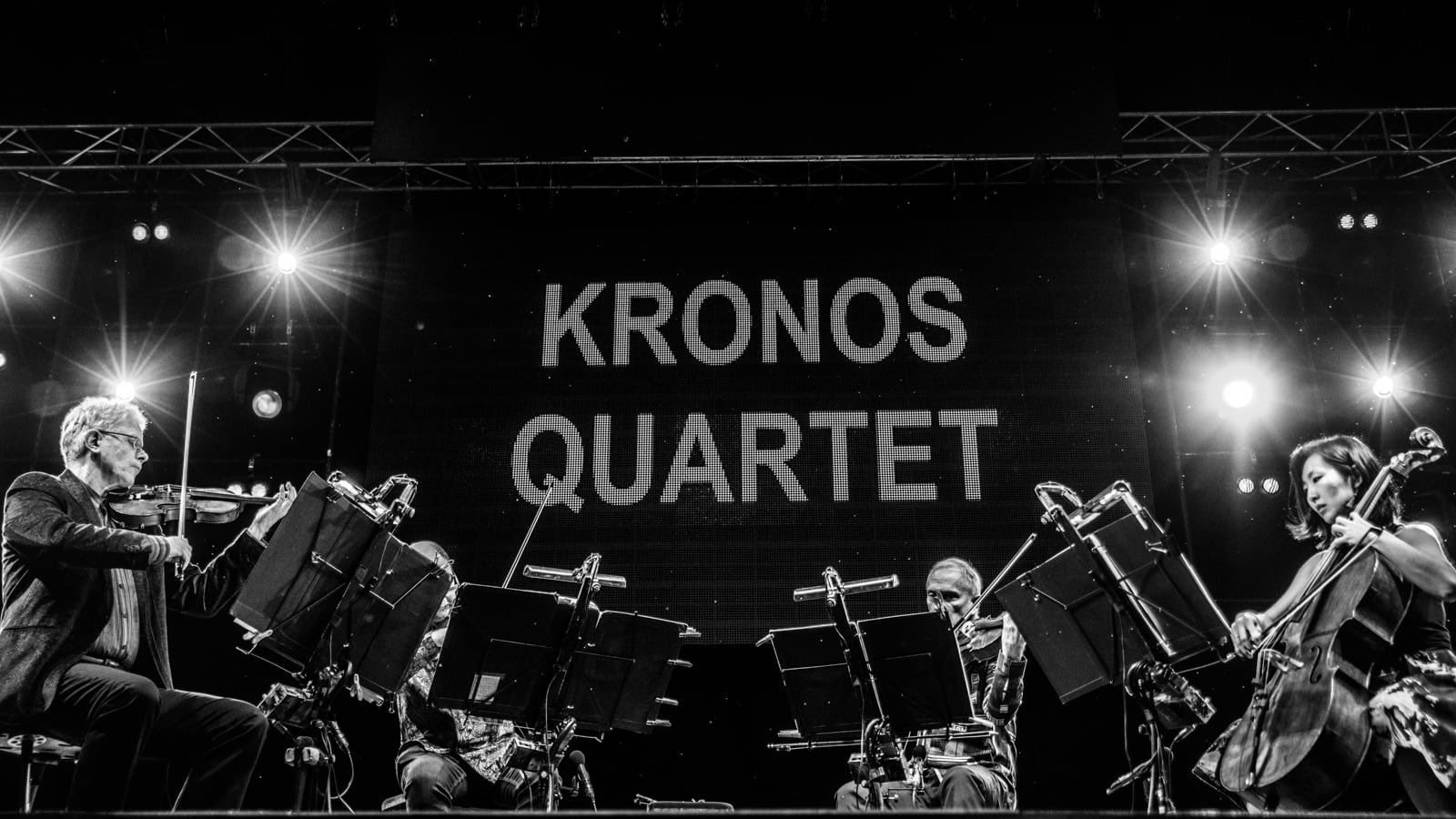 Saturday Mornings
Relax to some random dude ripping classical music on the piano. Or just casually stroke some sunflowers. It’s Saturday man, chill out, do both. 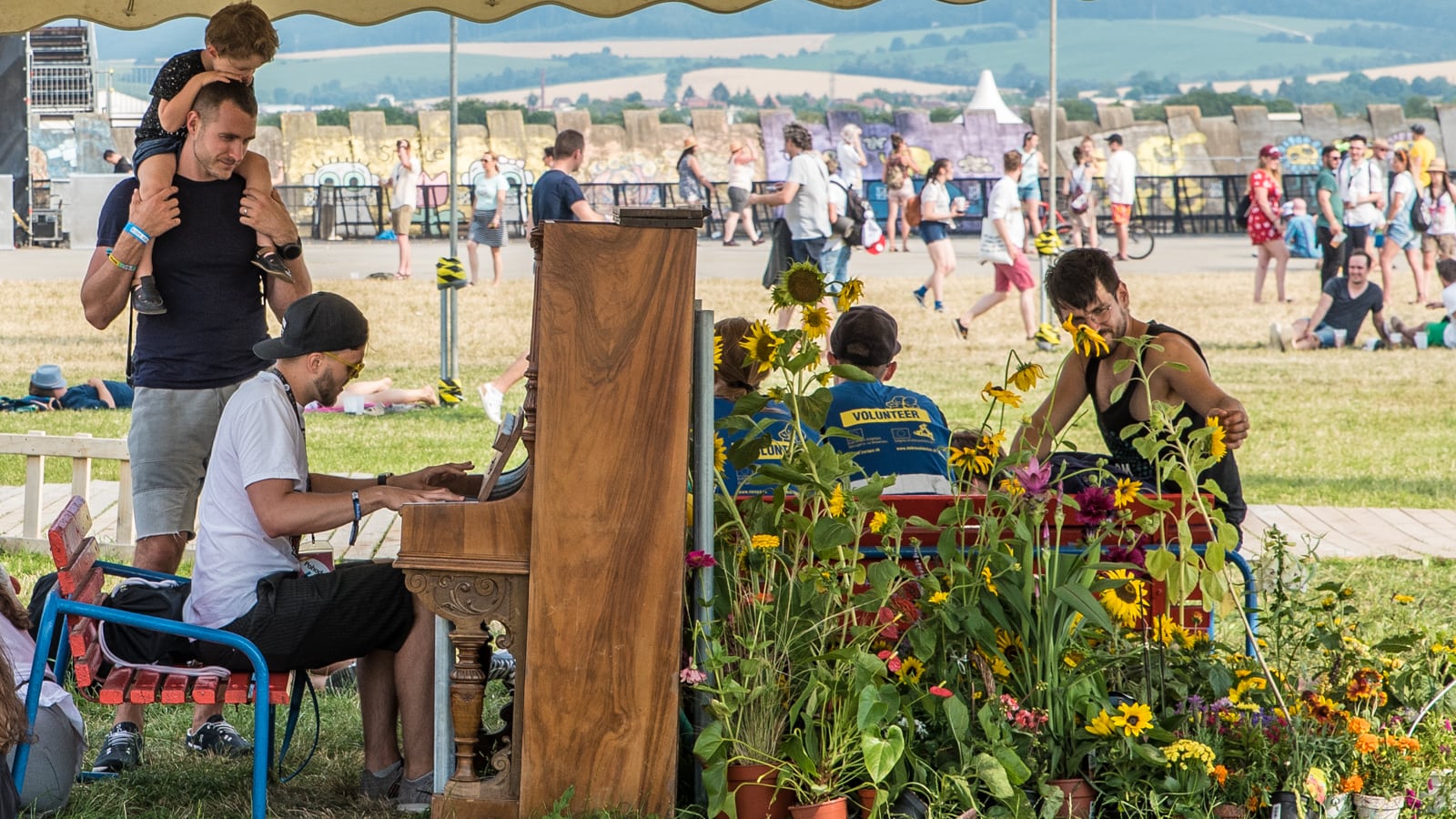 Artception
A photo of a painting of what’s in front of us. But seriously, I couldn’t get enough of these live art paintings created in real time at the festival. 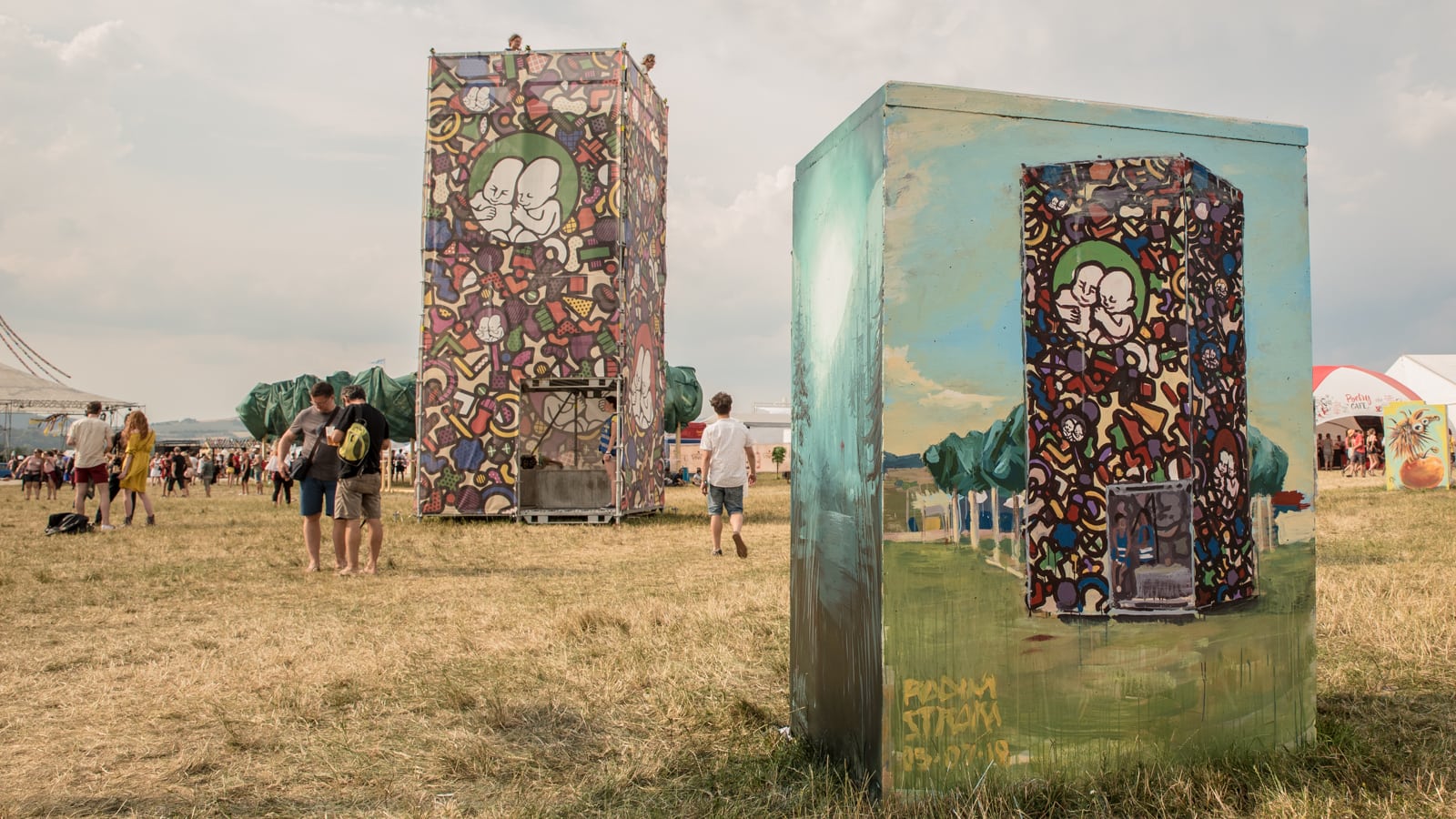 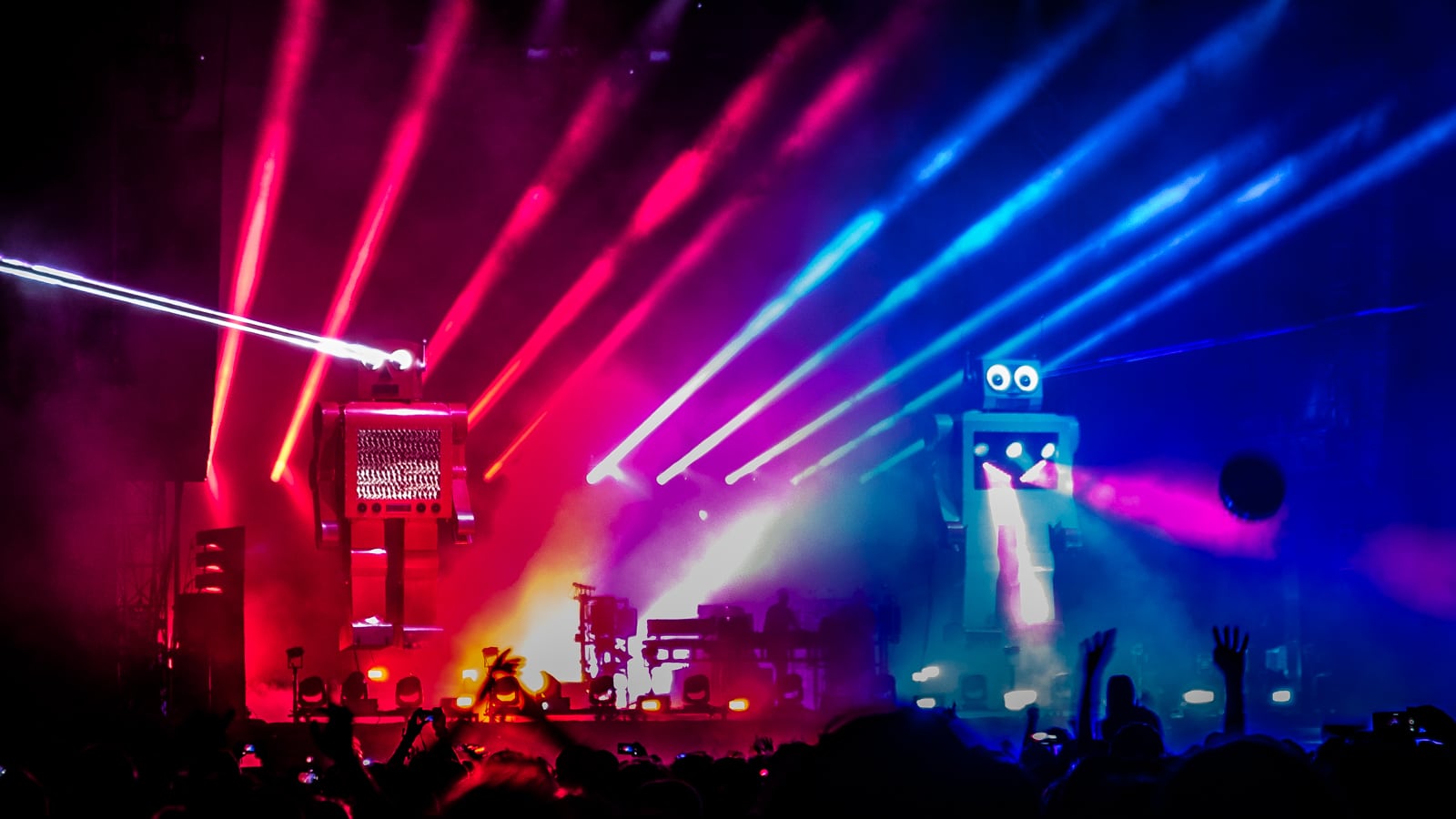 Where Did You Sleep?
The campgrounds are spacious and clean with plenty of room to spread out and it’s included in the price of the ticket. There’s no shade here so if the sun’s out you will be up early and the lines to the showers can be ludicrously long before three in the afternoon. There’s also plenty of housing options nearby in Trencin. 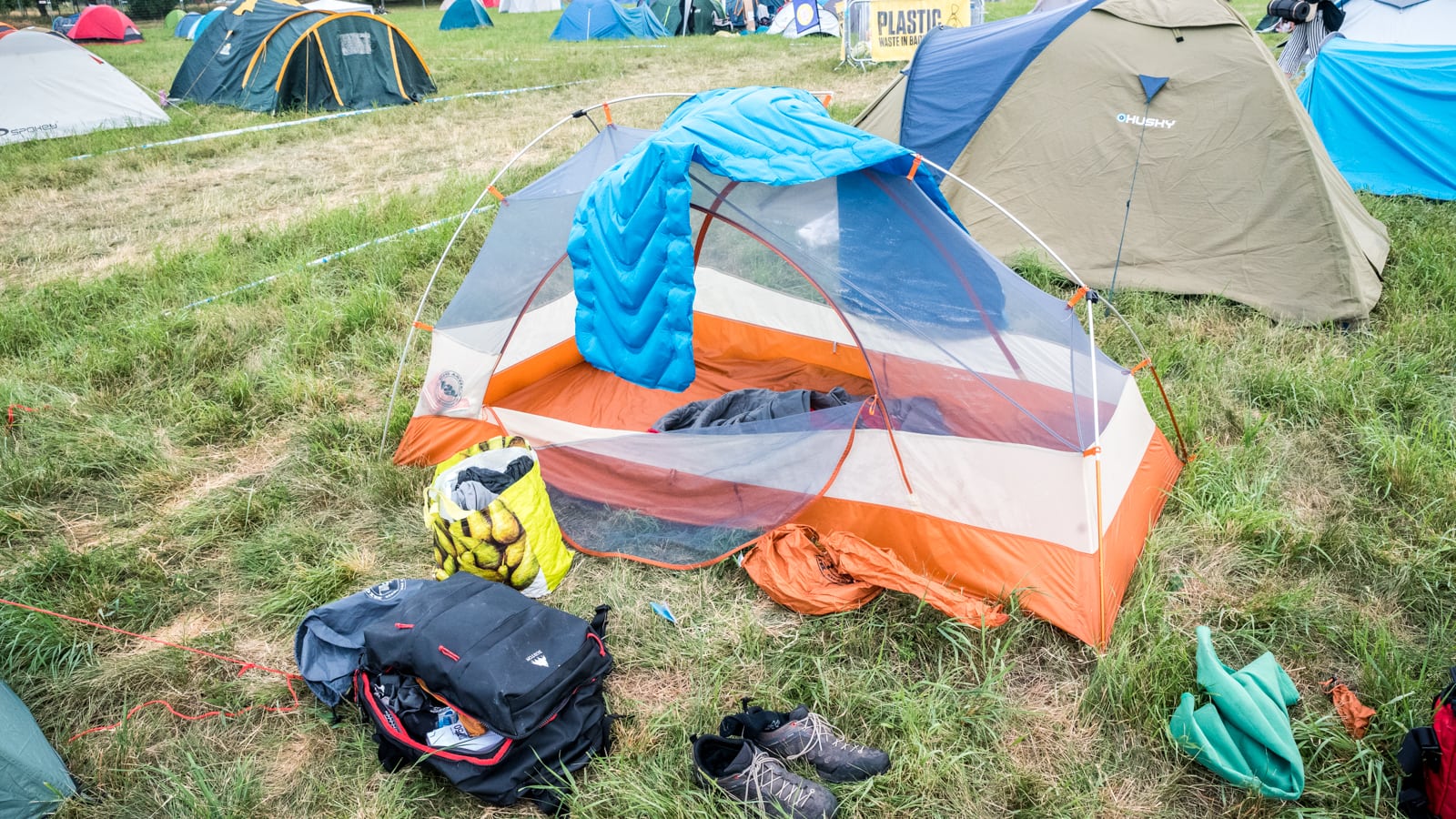 How Did You Get There?
I took an early morning train from Prague ($19 USD/5 hours), but most routes to Pohoda will mean heading through Bratislava (about 90 minutes away by train). Slovakia is centrally located which means you won’t have too much trouble finding your way out here.

If I haven’t convinced you to check out Pohoda with my previous reviews on the festival here and here and these photos here, here, and here, then I’m not doing my job right. Hope to see you there next year!