It’s my birthday so I started off my new year with a super fun adventure to the Seven Ladders Canyon outside of Brasov. Like the previous trip to The Borzesti Gorge, I didn’t have much info except a Google location and some images. The complete lack of beta didn’t seem to bother my travel partner Lachey, so we caught a bus to the edge of town and started hitching. 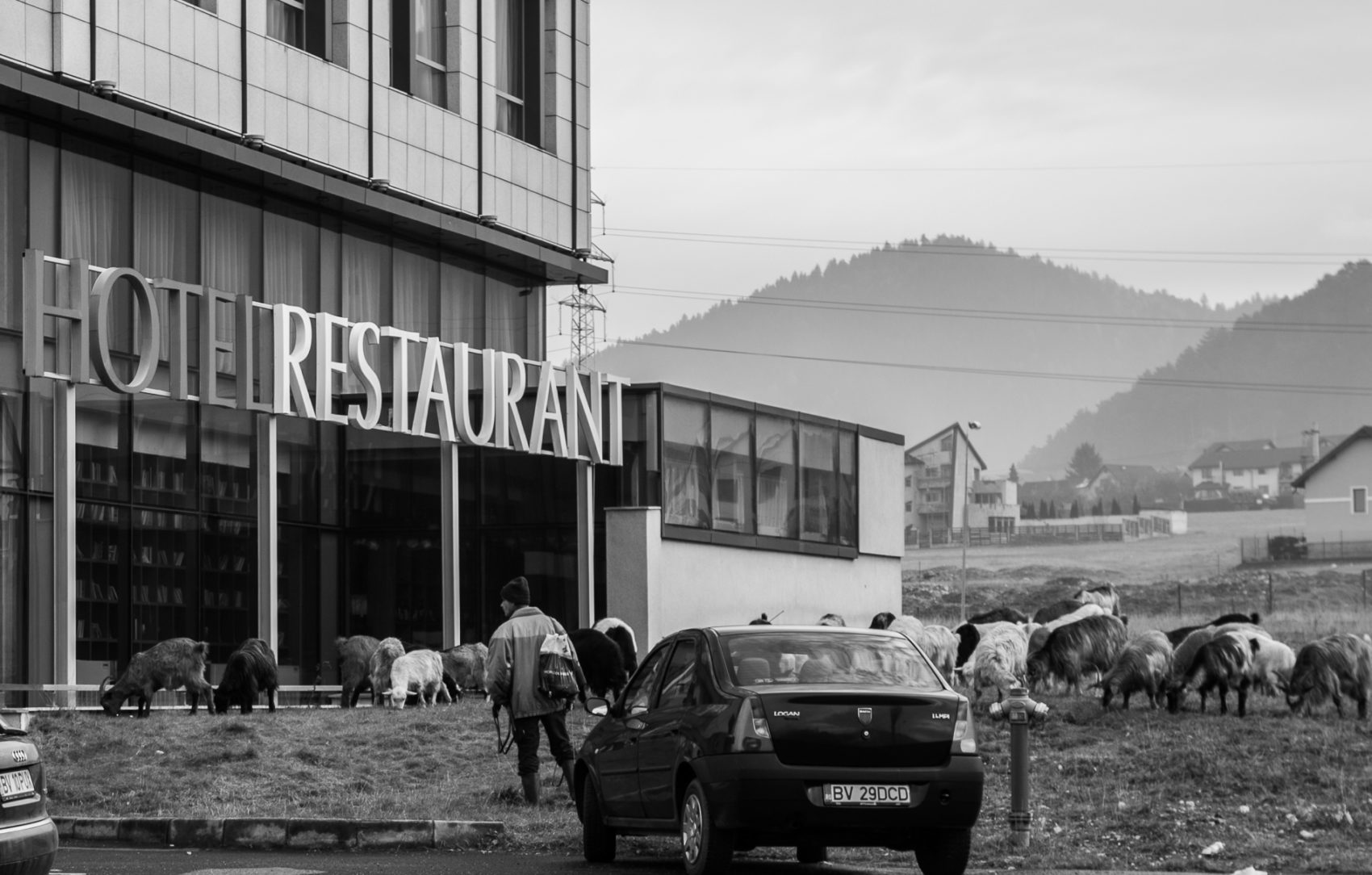 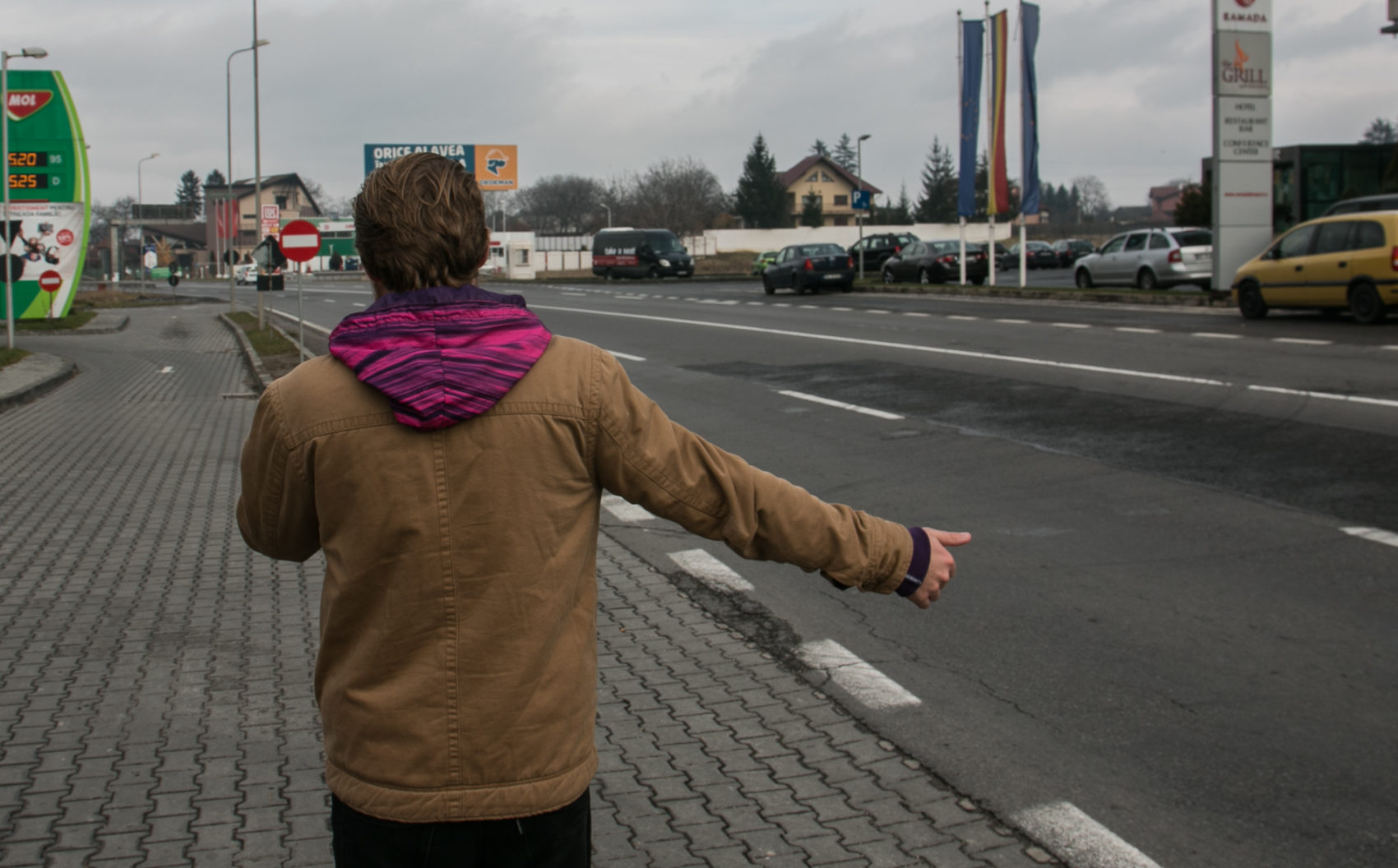 The hitch gods can be fickle. After 15 minutes, I consulted my rudimentary map and guesstimated that we might only be about three miles or from the trailhead so we took off. I’ve said this on numerous occasions — Romania is just a pretty as a postcard and we soon found ourselves at the base of the Piatra Mare Mountains walking along a meandering stream. 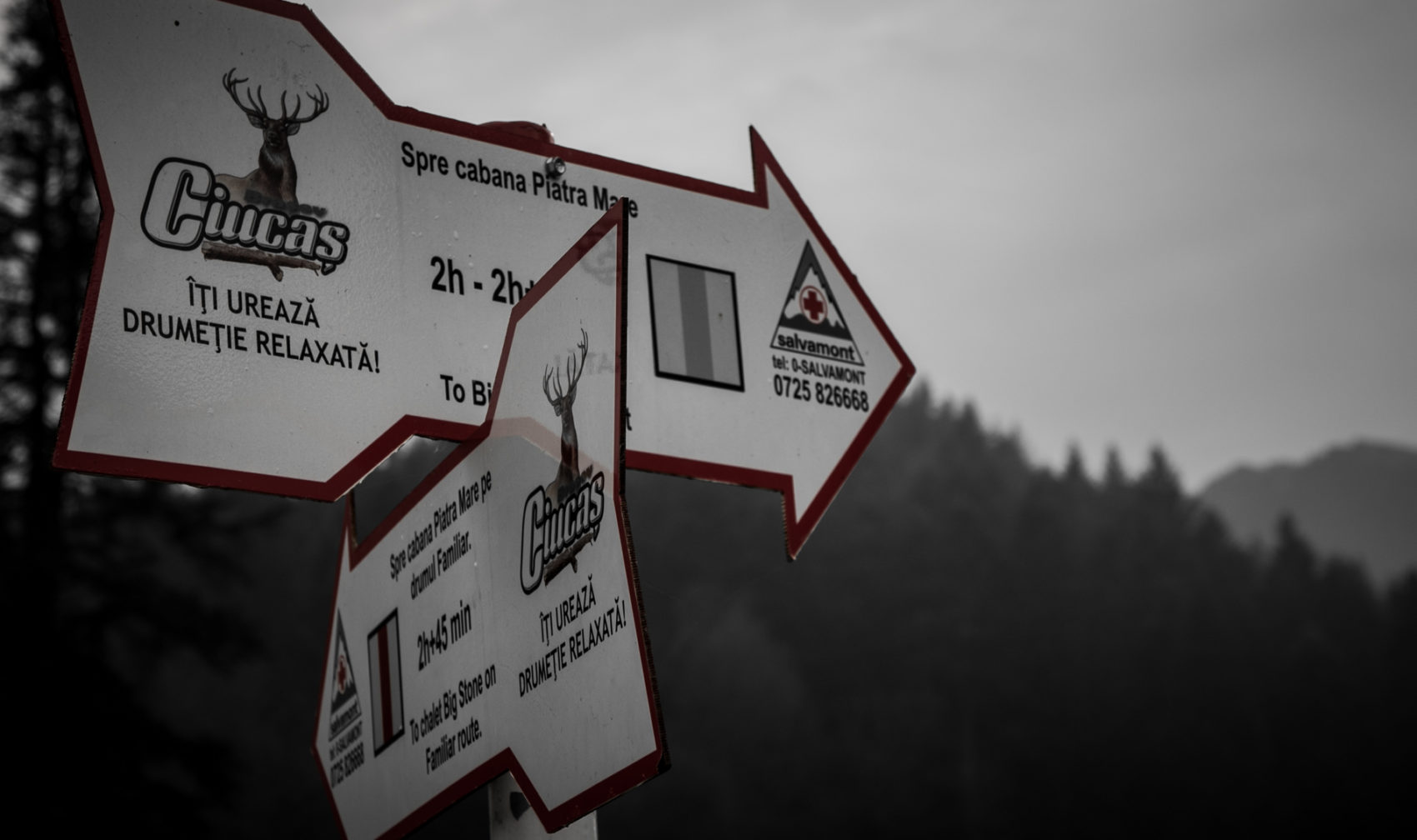 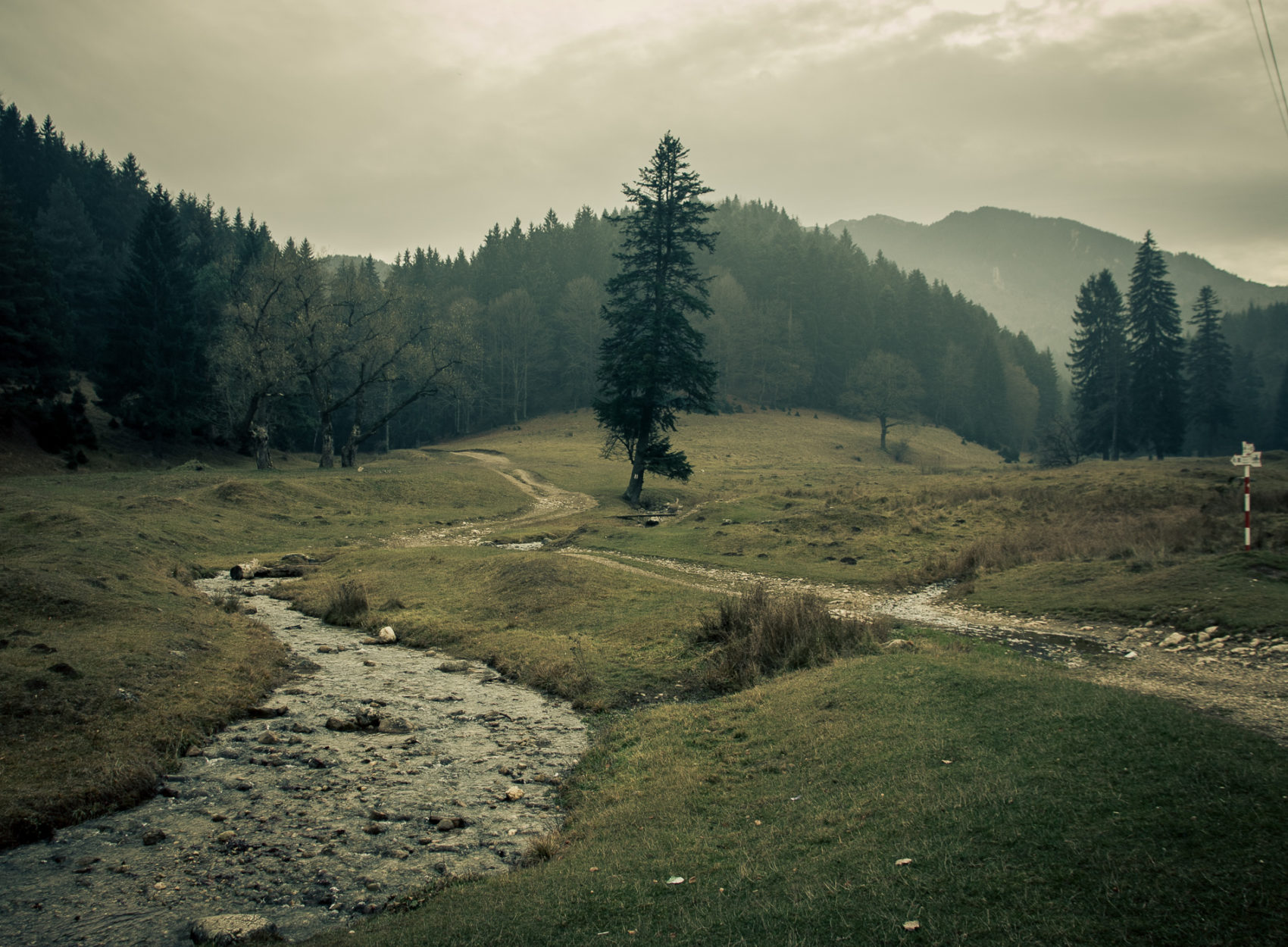 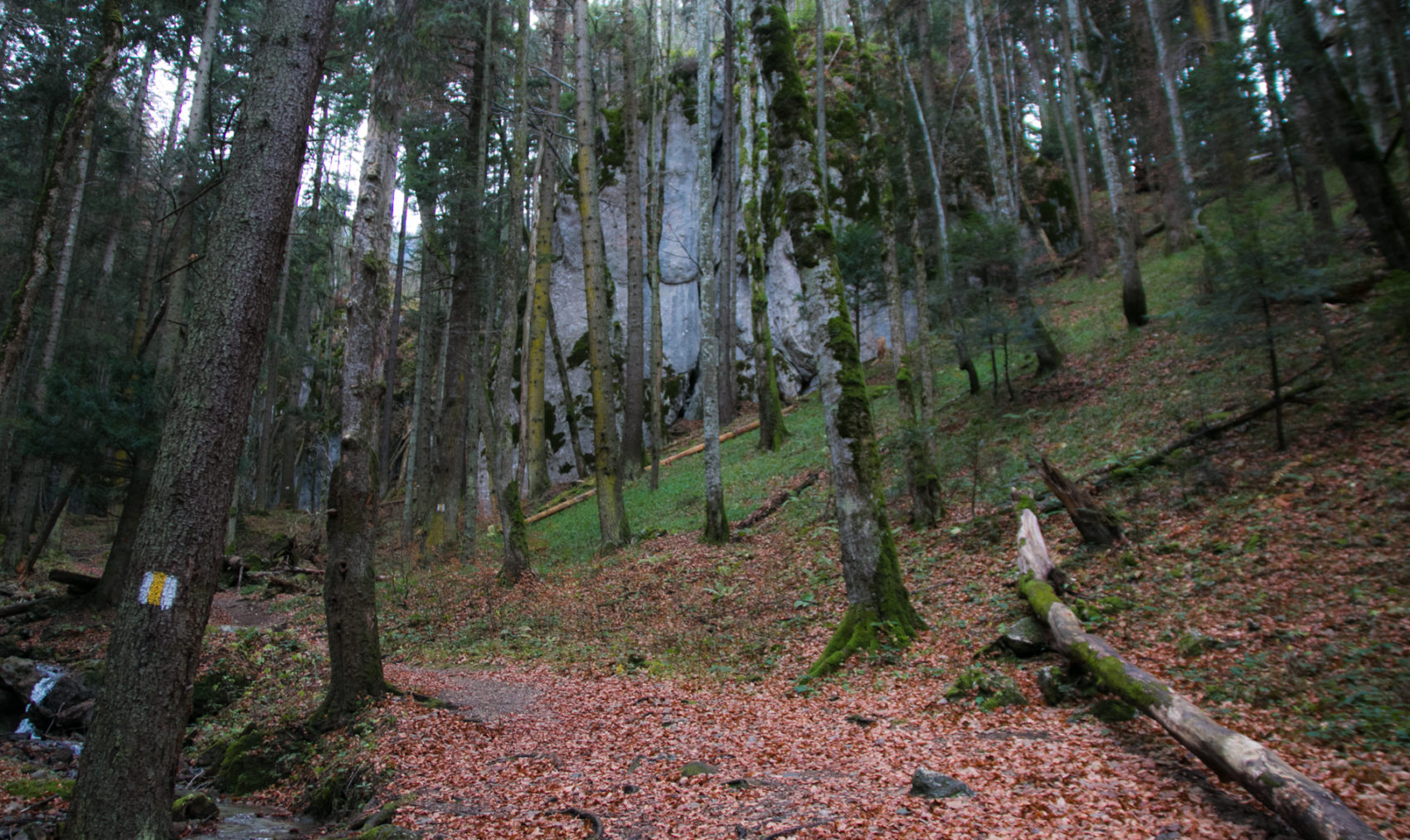 We followed a winding trail that circled up into the mountains and forty minutes later found ourselves at the entrance to the Seven Ladders Canyon. It’s an impressive series of metal catwalks and sturdy ladders, all recently-ish upgraded from rotting wood.  Be careful as it’s very slick in here. 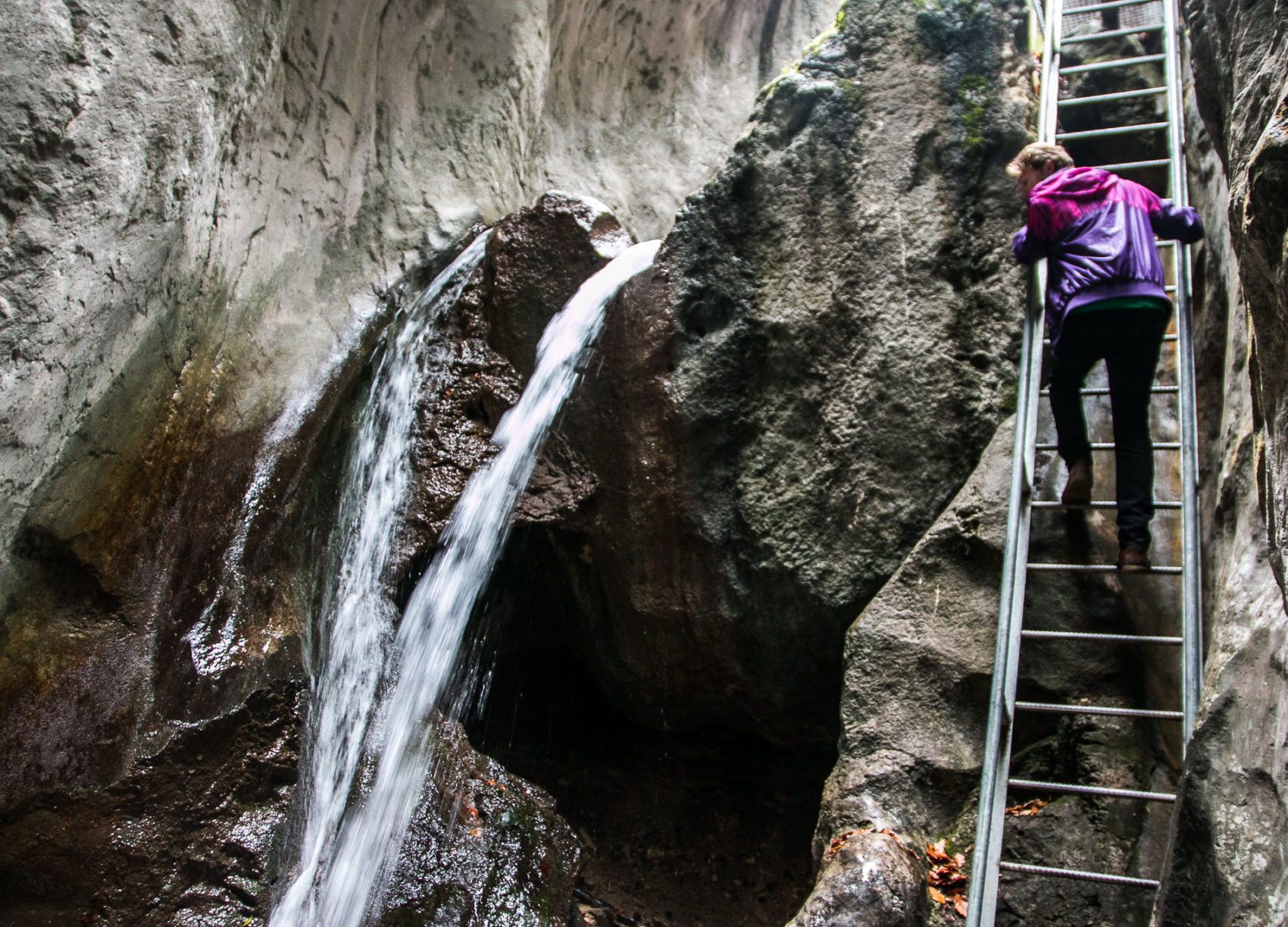 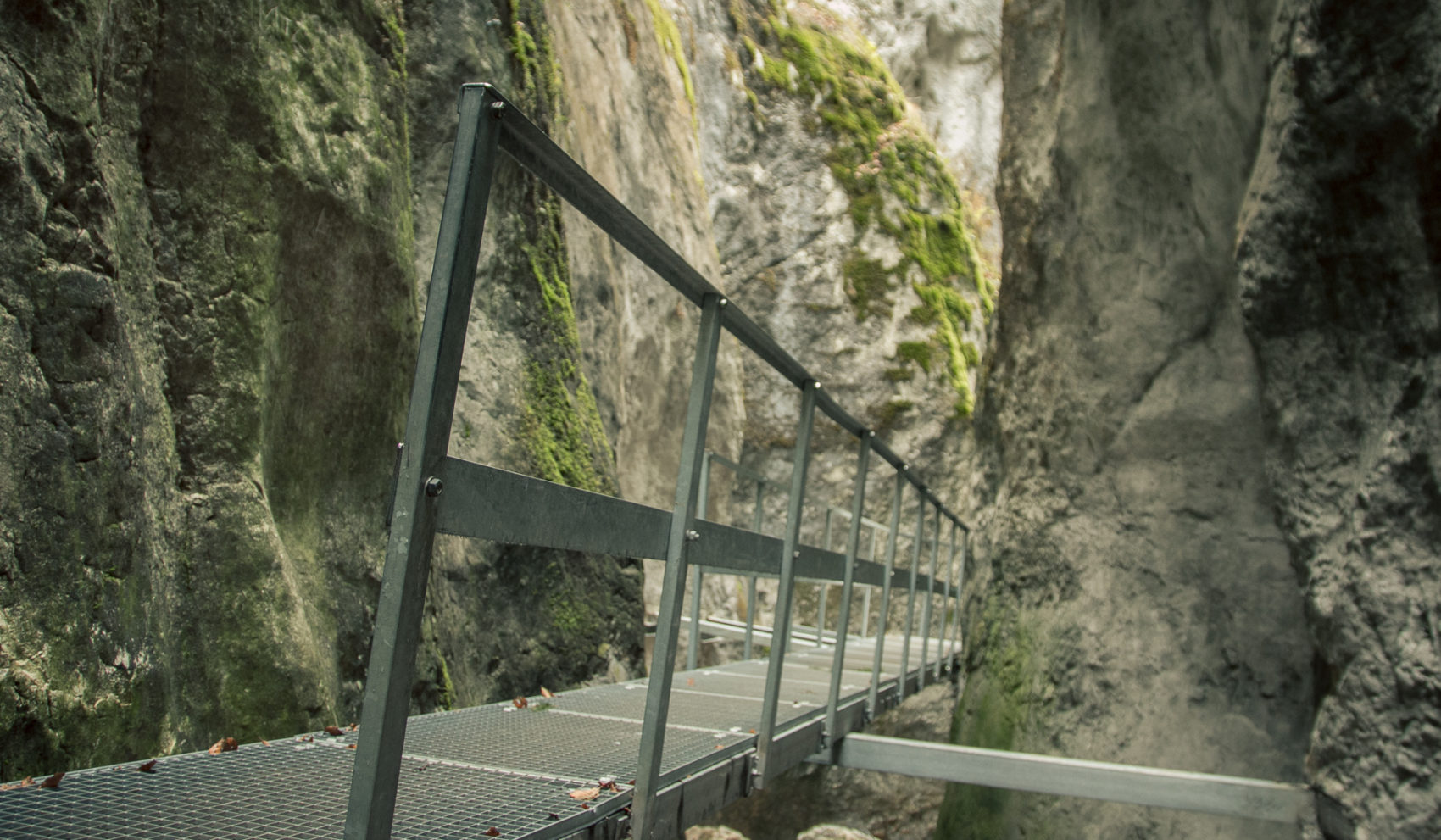 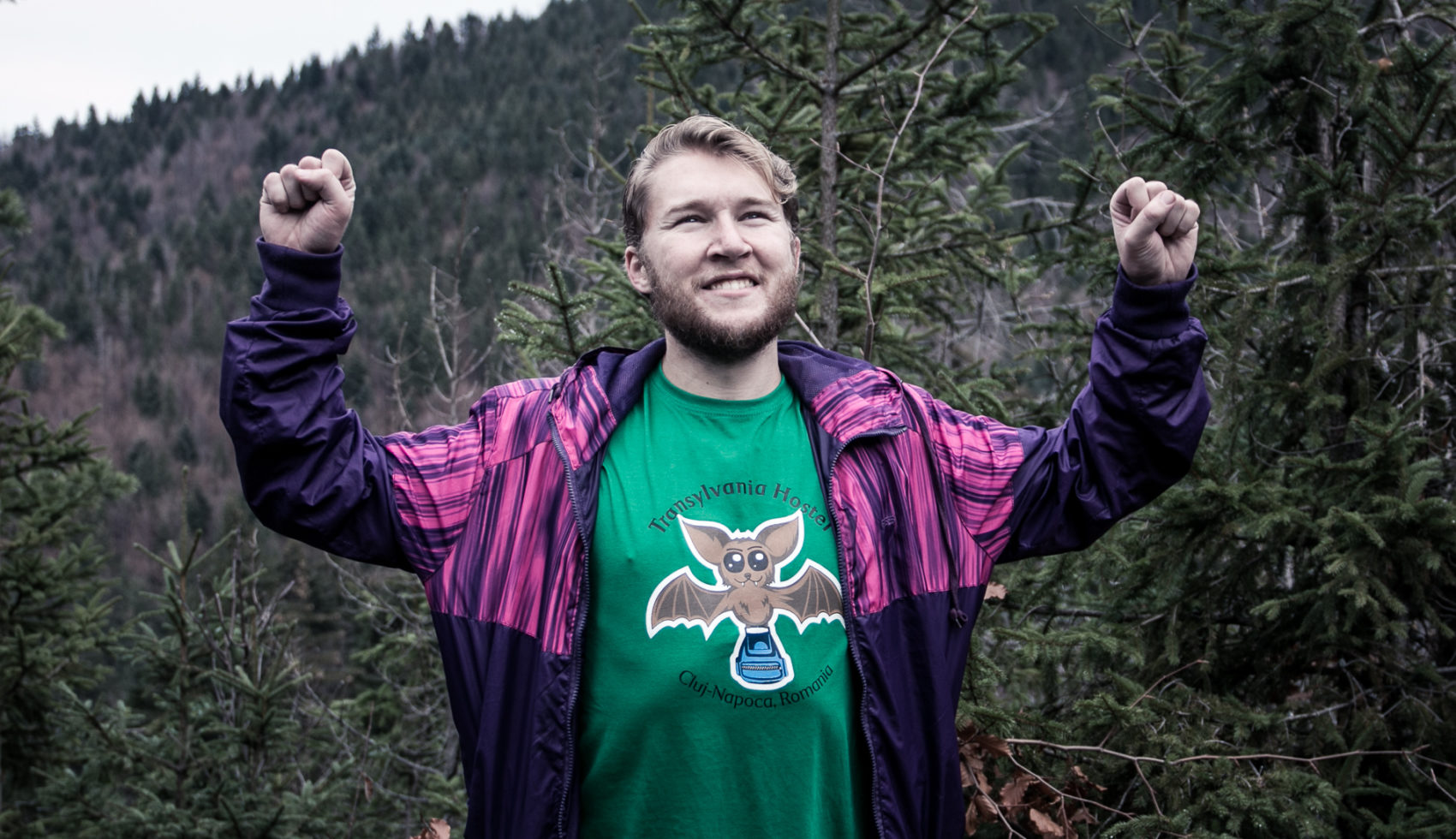 Final Notes
By the time we ended up back down at the start of the hike, the sun had come out and it was warm to sit out on the porch of a local restaurant to enjoy a few birthday beers. This is a very cool and very short hike, but well worth the trip if you’re in Brasov.