After a few days of rest and recuperation in the utterly charming city of Plovdiv, I’m off again, this time to Borovets, one of the three major resorts of Bulgaria. Only a couple hours from Plovdiv (and just an hour south of Sofia), the bus ride flew by as I spent most of it being pitched on the virtues of God from a pair of Mormon missionaries. (Sample conversation: “So how do the Mormons decide on who gets to go to Bali and who is stuck in Bulgaria during winter”? Answer: “God decides where he wants us to go.”) 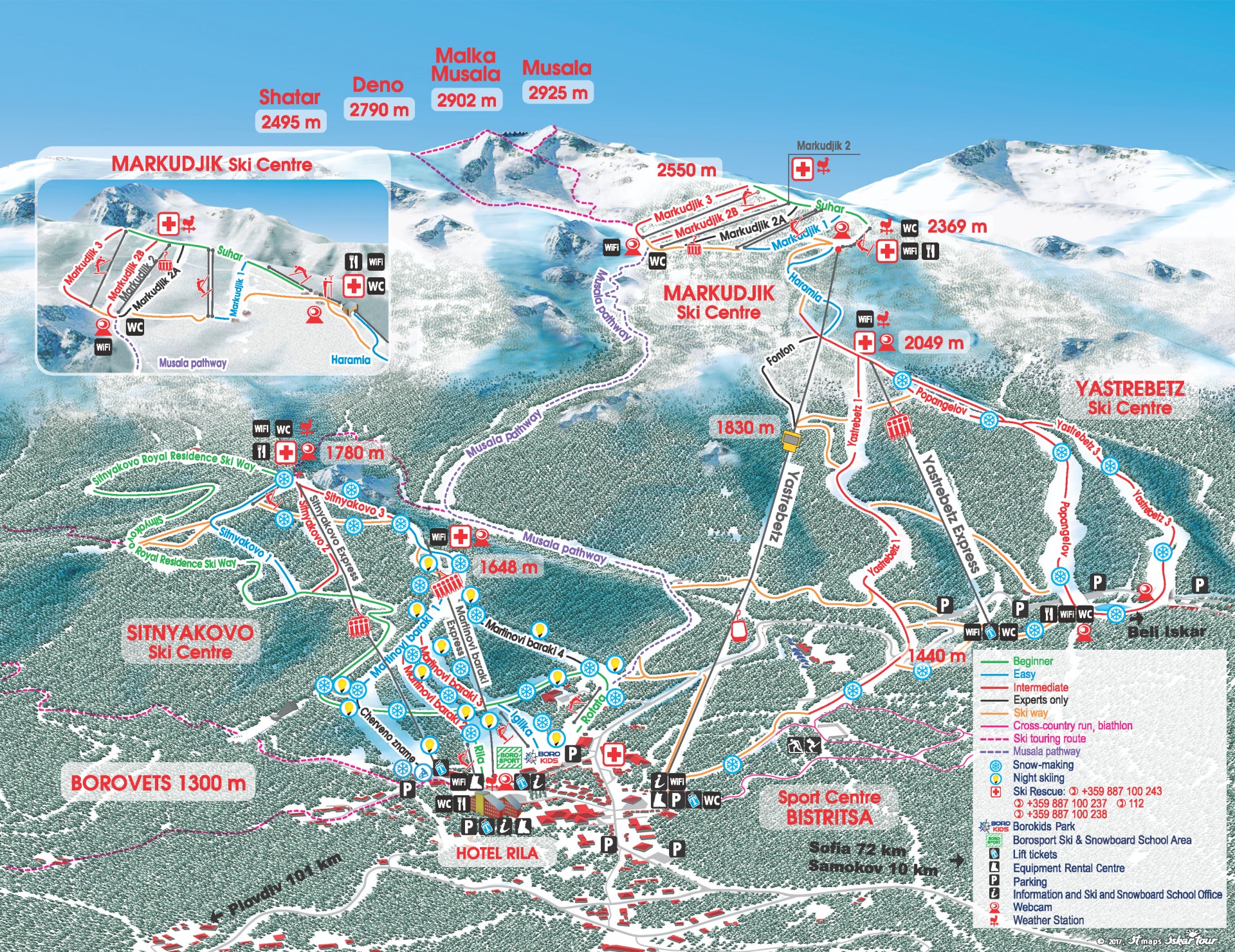 I may not understand the blind devotion to religion, but standing on top of Borovets with the panoramic majesty of the Rila National Park certainly feels transcendent. The gods of powder have seen fit to bless us mortals with the gift of snowstorms and bluebird skies. It’s time to go to church. 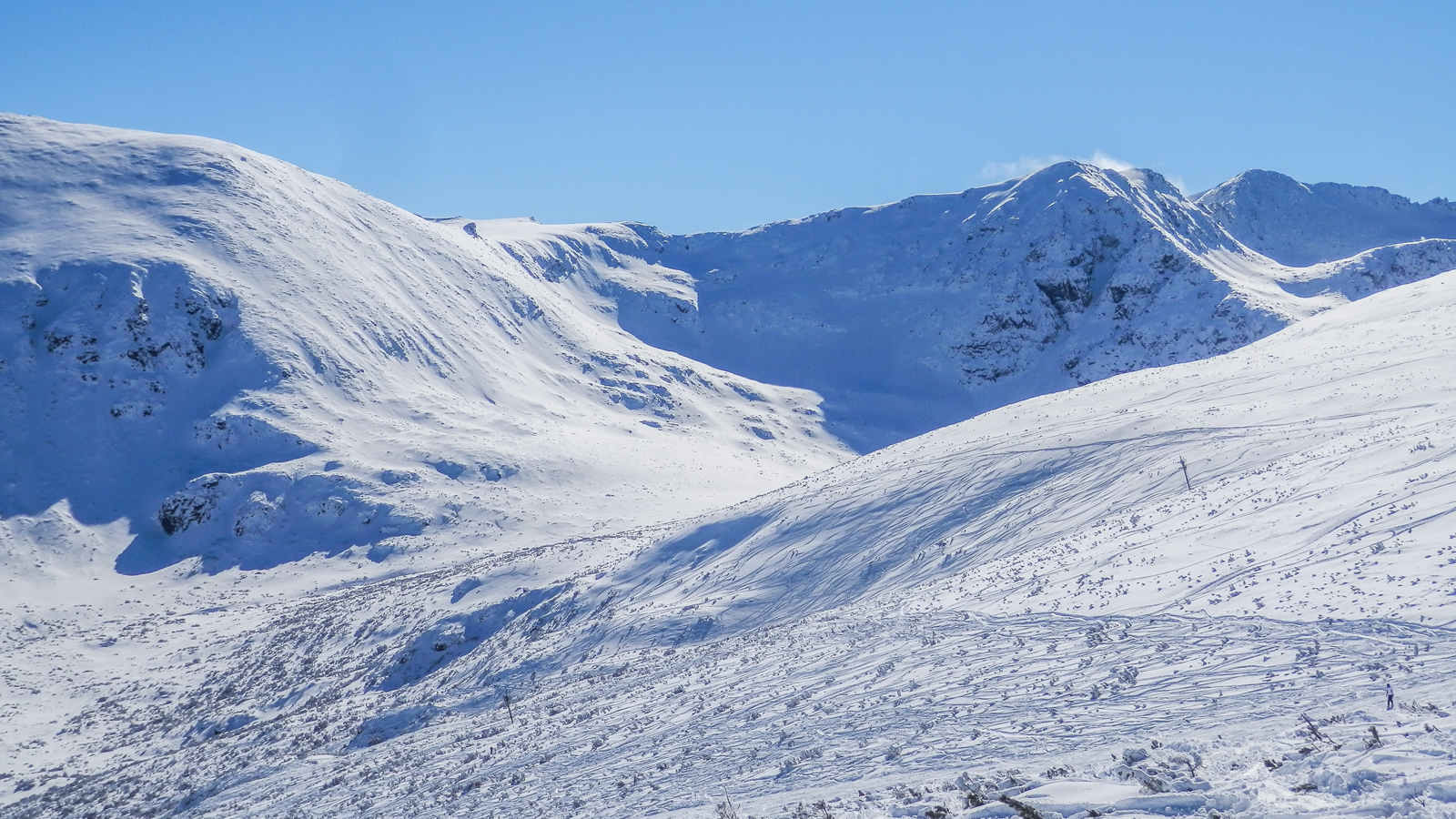 About the Mountain
Unlike Bankso, there’s no ski town up here. It’s mainly hotels, gear shops, and a stretch of kitschy tourist stalls. If you’re here for a short holiday, it’s perfect, but for longer term (say for a nomadic ski bum looking for a new home), you may go crazy after a week in Borovets, especially if there’s no fresh snow.

Tickets were about the same price as Bansko, roughly in the $35 USD per day range. For two of the days (the ones without any fresh snow), I opted for the half-day tickets (starts at 12:30pm for $28 USD) and did some afternoon exploring. Crowds during the mid-week weren’t too bad and Borovets doesn’t suffer from  from the gondola choke-point quite as badly as Bansko. 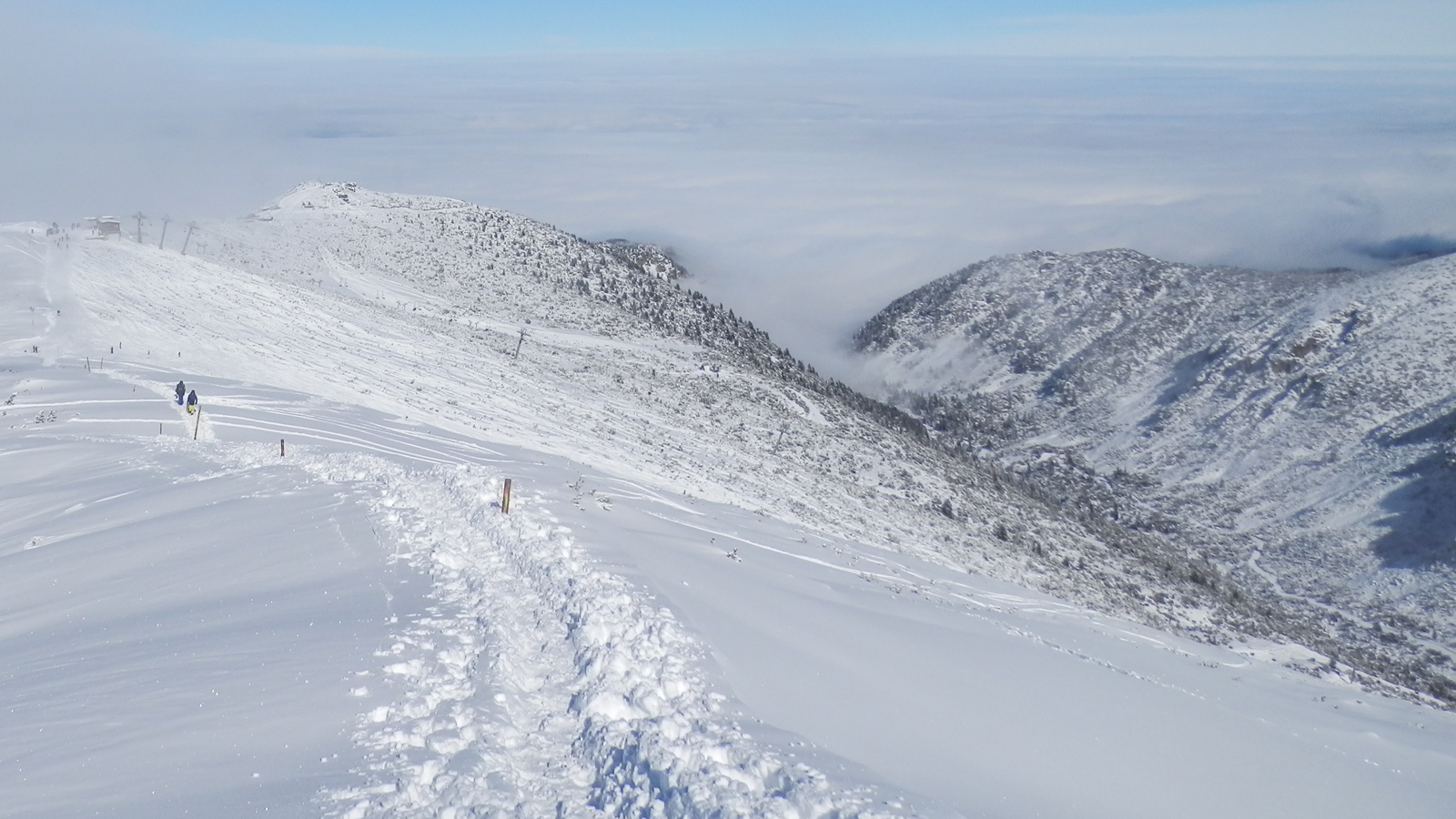 About the Riding
There’s three main ski areas to Borovets and they are spread out quite a bit. Sitnyakova is almost a self-contained ski area with lots of low elevation intermediate runs. There’s night skiing over here, and I’m guessing the best snowmaking capabilities on the mountain. The Yastrebetz section boasts half a dozen fast groomers and I found a few stashes hidden in the trees. It is also the quietest spot on the mountain if you want to escape crowds. 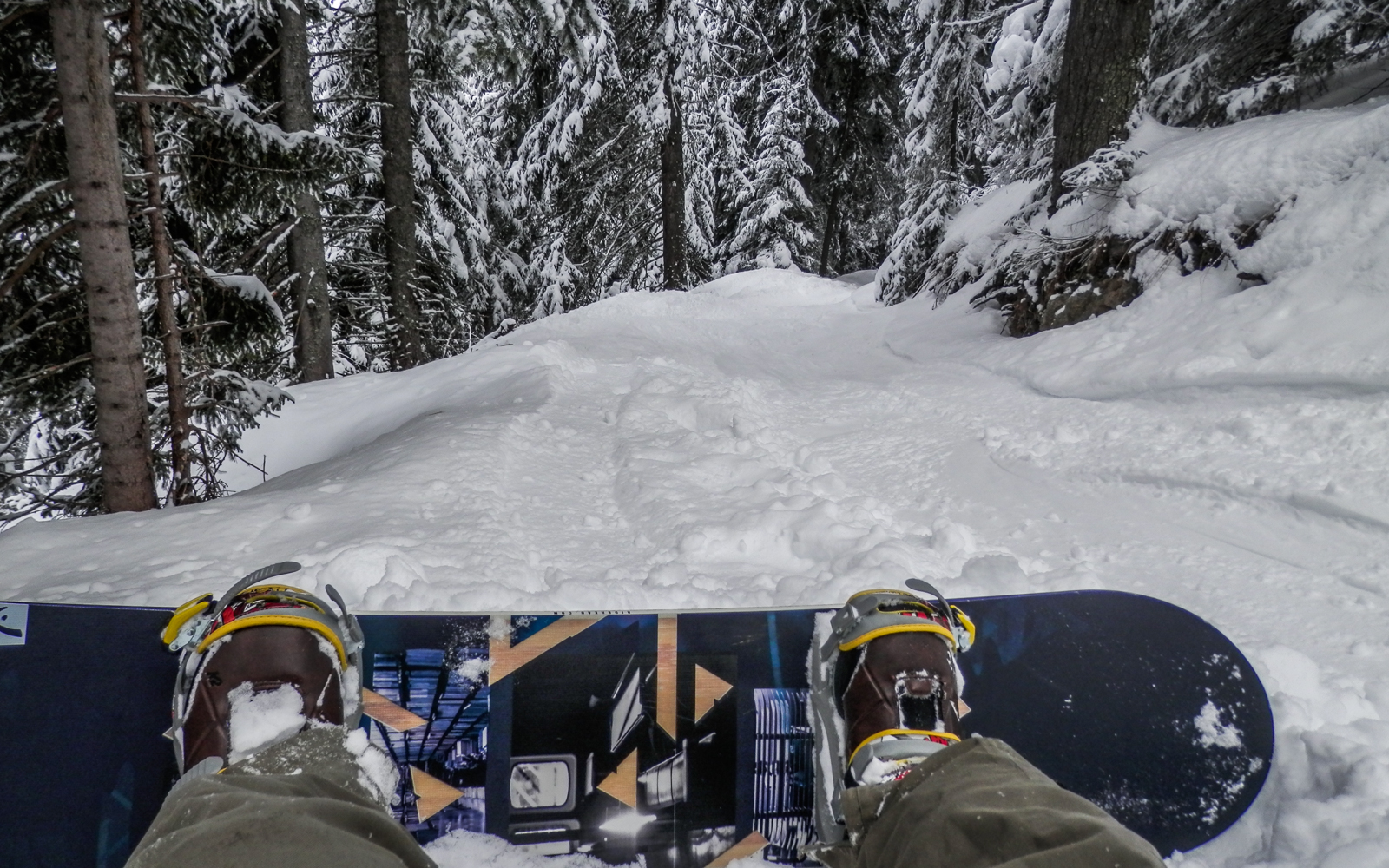 My favorite spot and where I spent most of the my time was the Markudjik area at the top of Borovets. Besides the aforementioned transcendent views of the largest peaks in Bulgaria, there’s also a plethora of untracked powder (you may have to dodge a few tiny trees) and lots of opportunities for side-country. Most of it is low angle, so while not exactly adrenaline pumping, it’s still perfect for soul riding through stashes up to your shins. 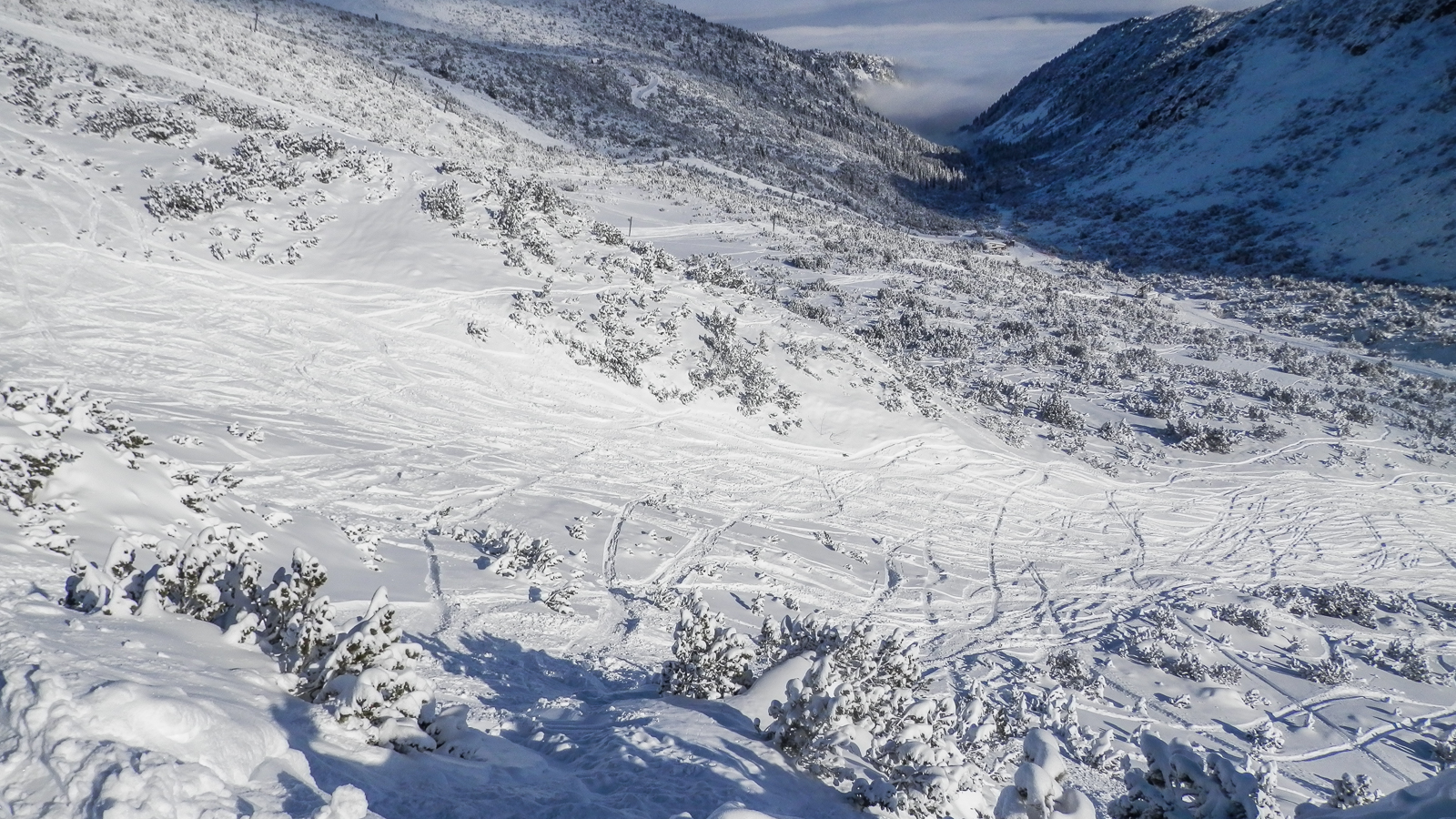 About Lodging
I stayed 10 kilometers away at the bottom of the mountain in Samokov. This sleepy Bulgarian city doesn’t have much happening other than affordable lodging, a grocery store chain, and the bus station connections to most major cities. It’s not difficult to get to the mountain. You just stand at a bus stop and wave at mini-buses until one picks you up (no schedule of course), but if I had a bit more money in the budget or could split a room with someone, I definitely recommend staying at the ski area. 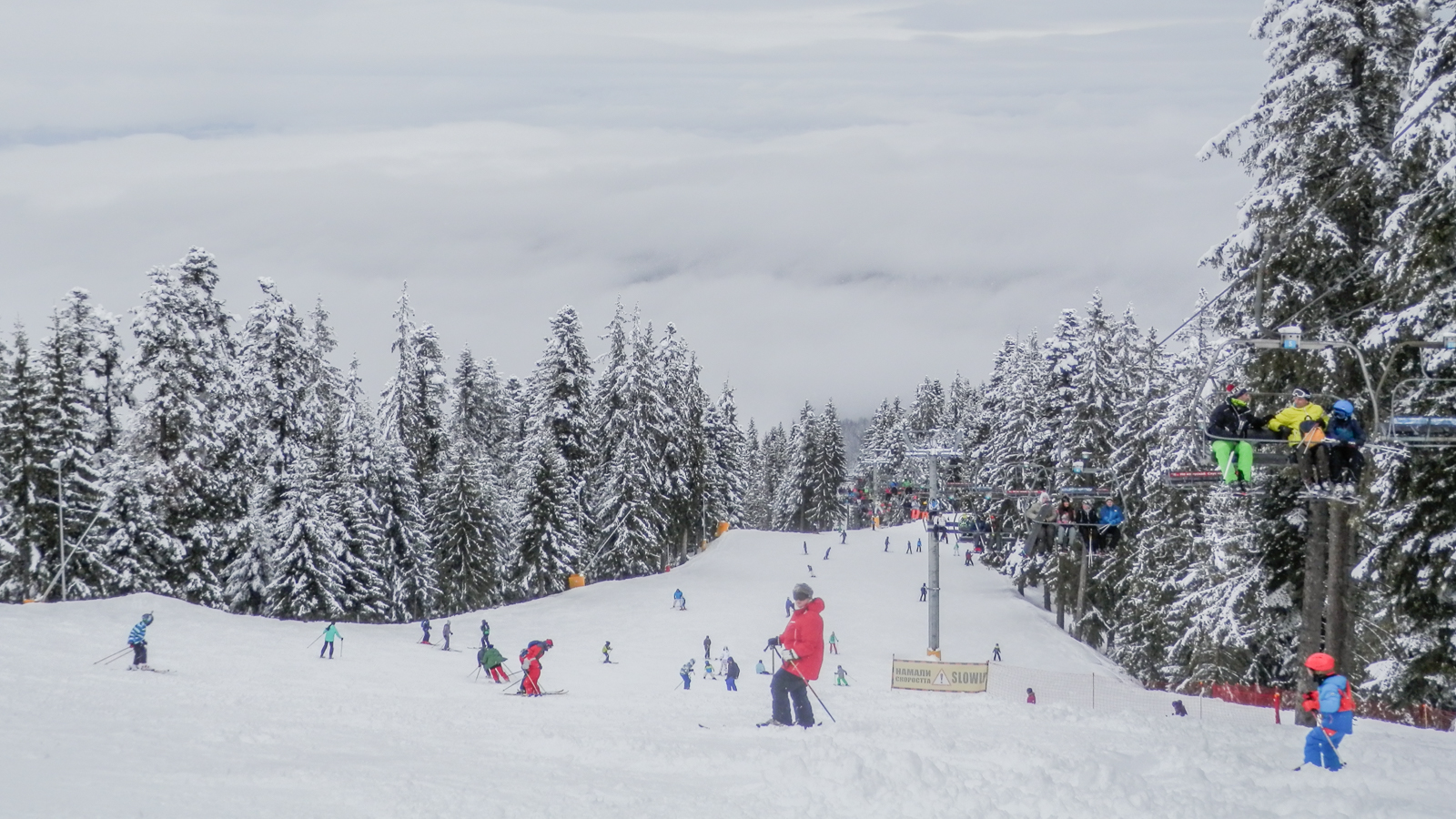 I did find a single room for $30 USD per night right on the main highway at Hotel Arena, a slightly creepy hotel that felt almost deserted except for strange noises I heard during the night. I’m not going to say it was haunted, but I also am going to say that you shouldn’t leave the room after dark. 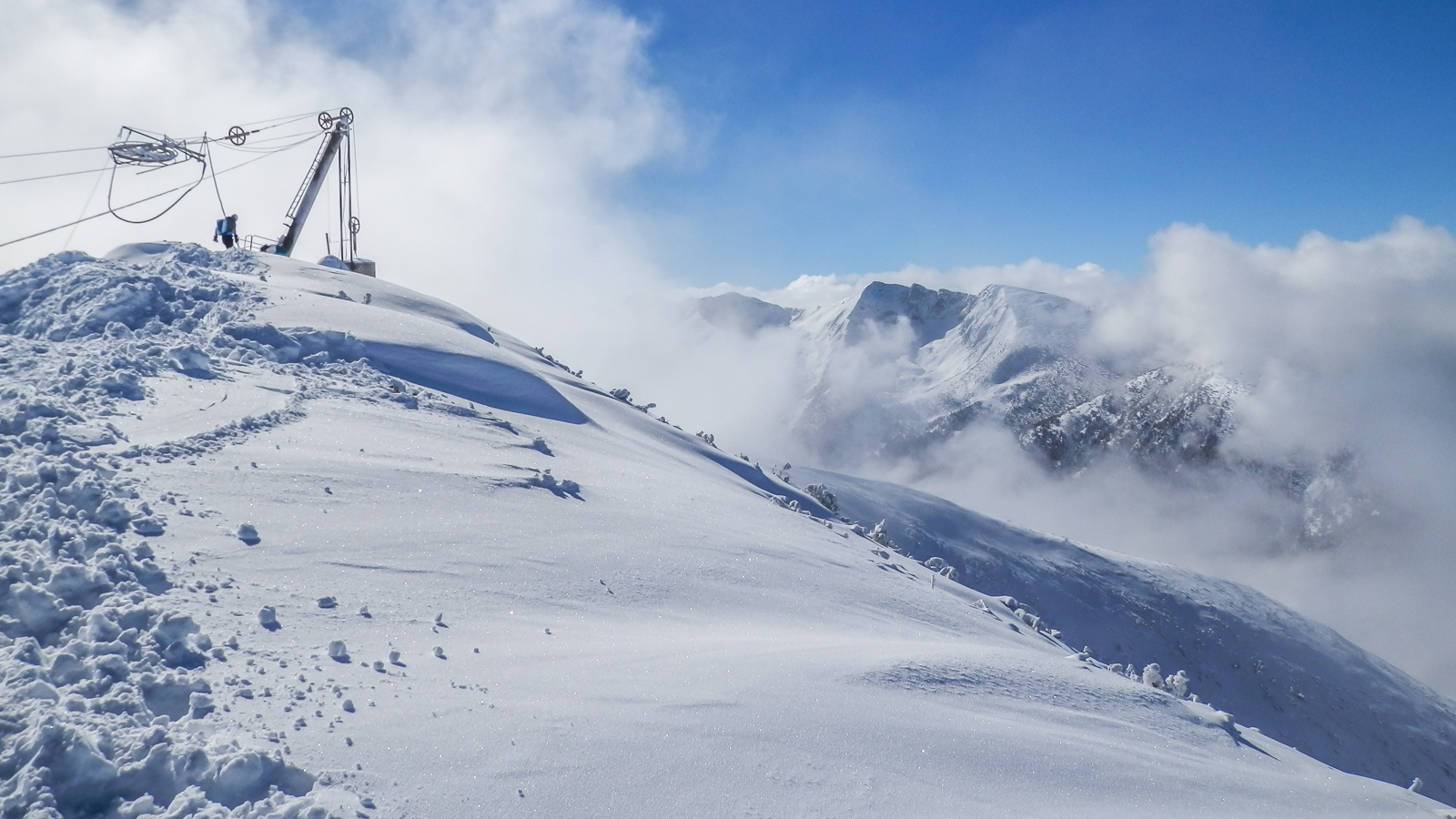 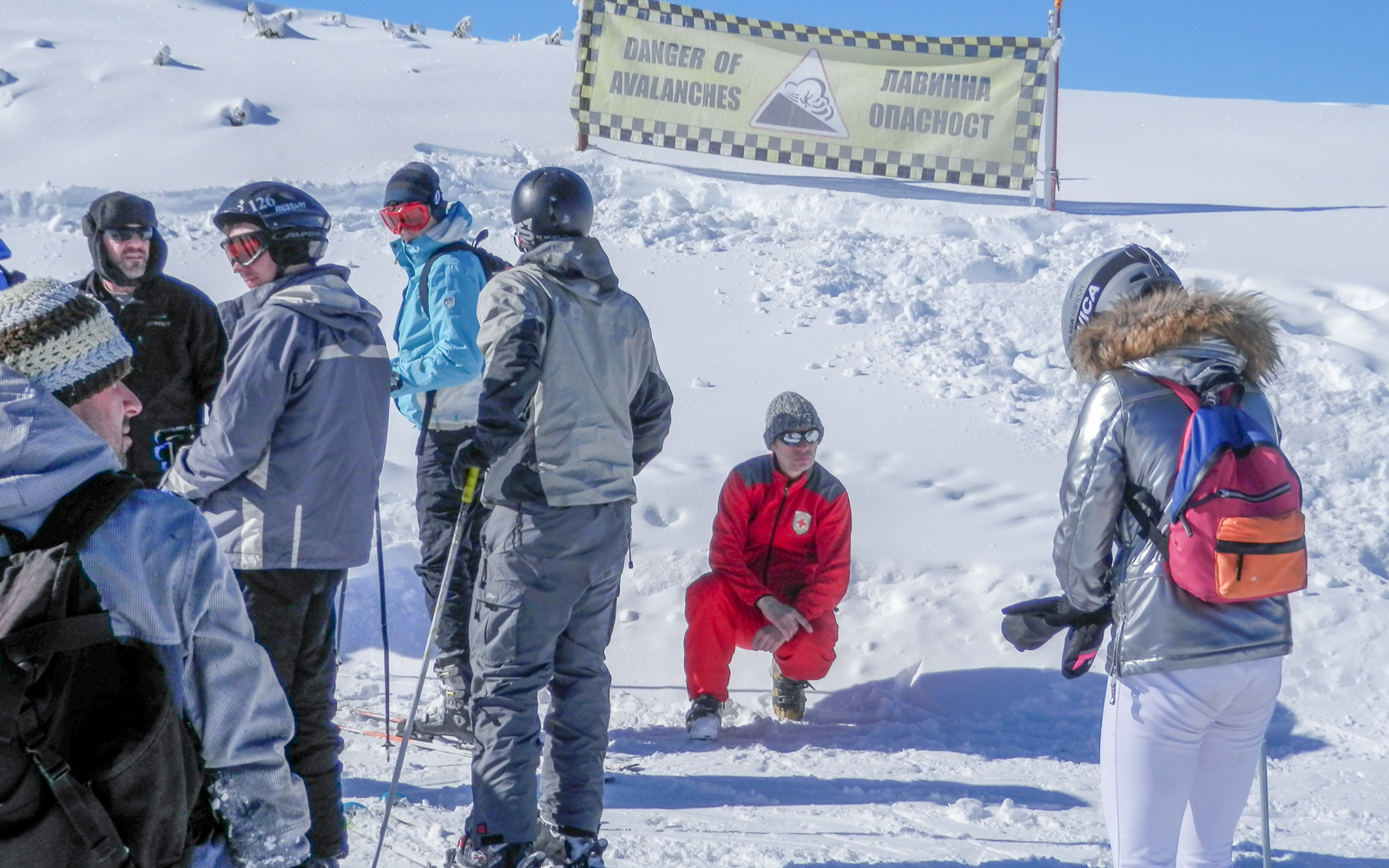