The Scene: Downing Some Pints @ The Craft Beer and Vinyl Festival 2018

I’m already a big fan of Lviv, the hipster haven of Western Ukraine, so when I heard about the Craft Beer and Vinyl Festival serving up pints at the end of September, I came out of my Carpathian exile and back to the bright lights and big city. 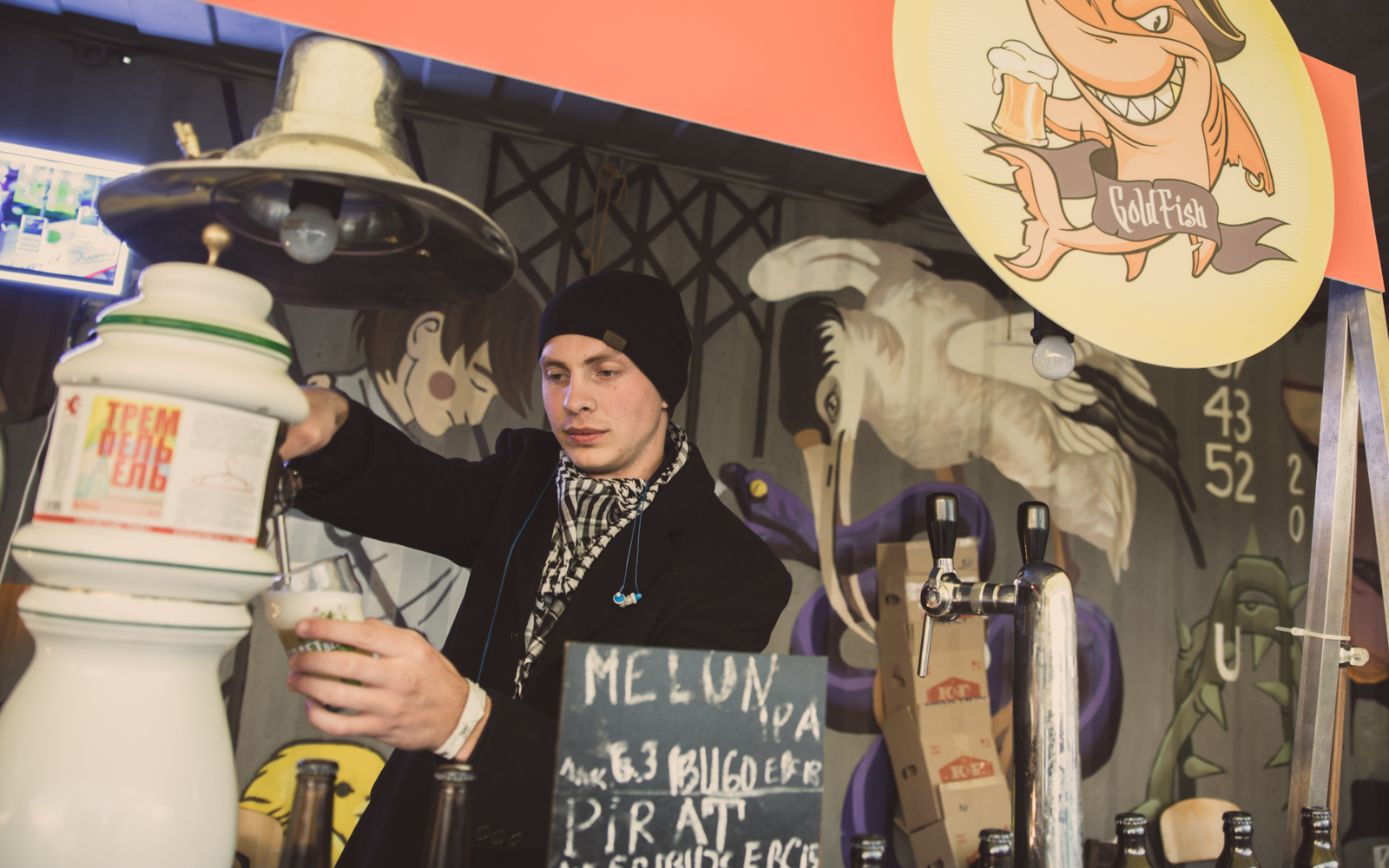 Craft beer is booming right now in Ukraine, with micro-breweries popping up all over the country. The CBVF hosted 40+ brewers over the weekend at an industrial zone that has been re-purposed for events. With free entry, samples costing roughly $1 USD, and lots of vinyl, this all-day party keeps going at the adjoining !FESTrepublic into the night. During sunlight hours, the club also acts as record shop, hosts kid’s activities, and has one excellent rooftop beer garden. 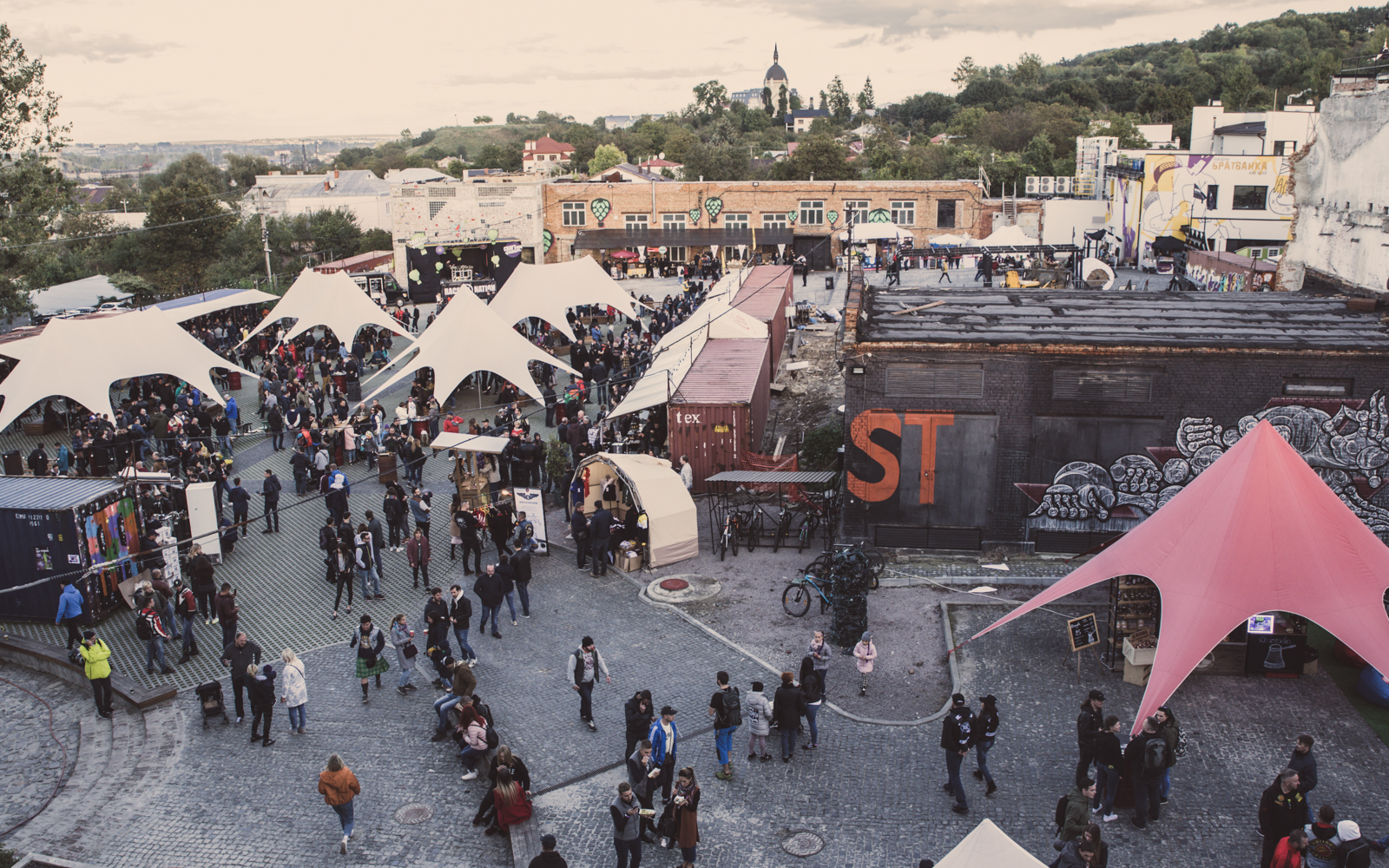 Sunday Funday
Who doesn’t like day drinking in a sunny parking lot? It’s autumn and it’s perfect beer festival weather. The only thing I don’t plan on is that even at a festival dedicated to booze, Ukrainians still smuggle in vodka, which my table neighbors keep insisting I down shots in between beers. They even bust out whisky, which I gather was made at home. It’s way too smooth, and the number one suspect of my Monday morning hangover. 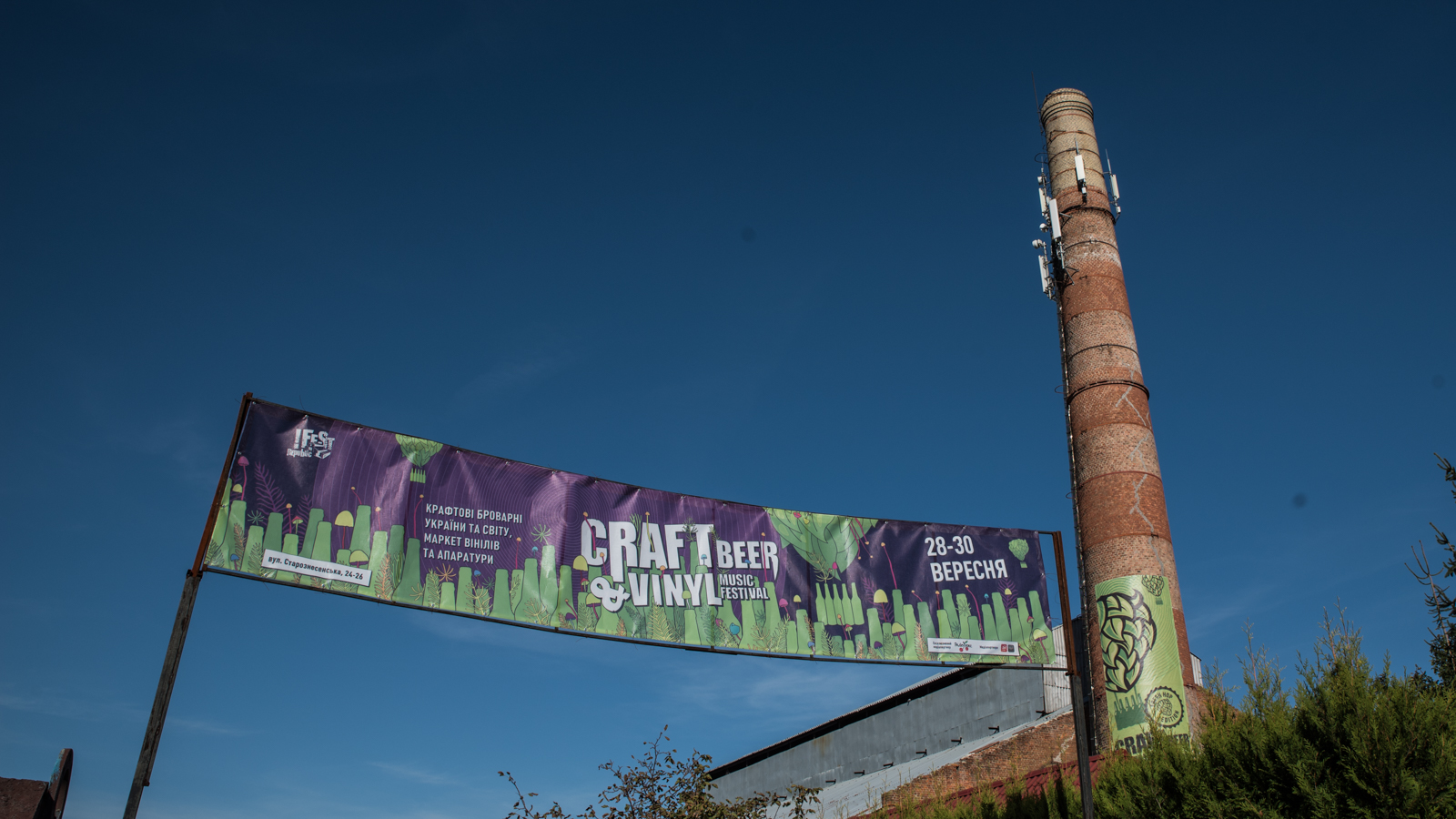 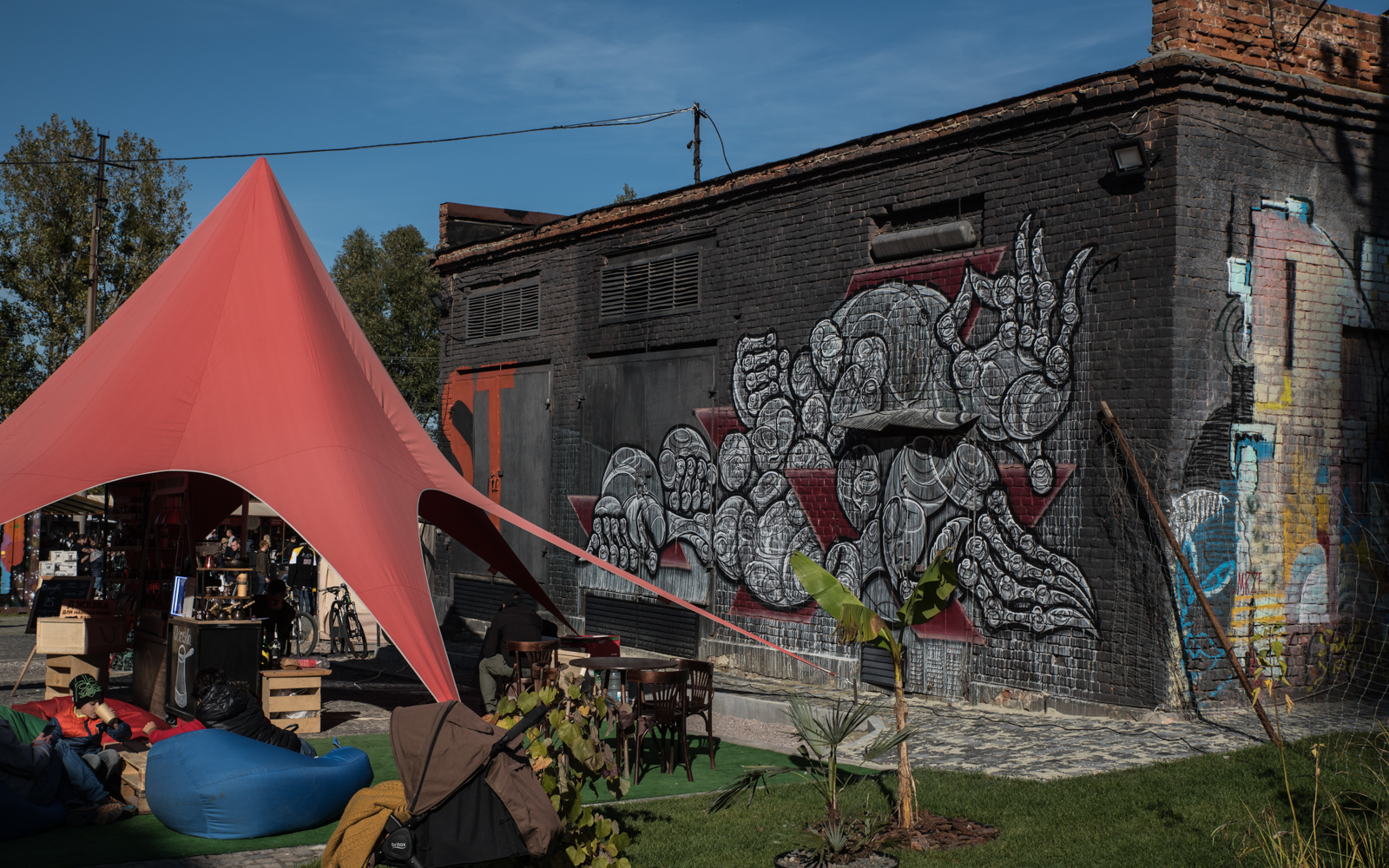 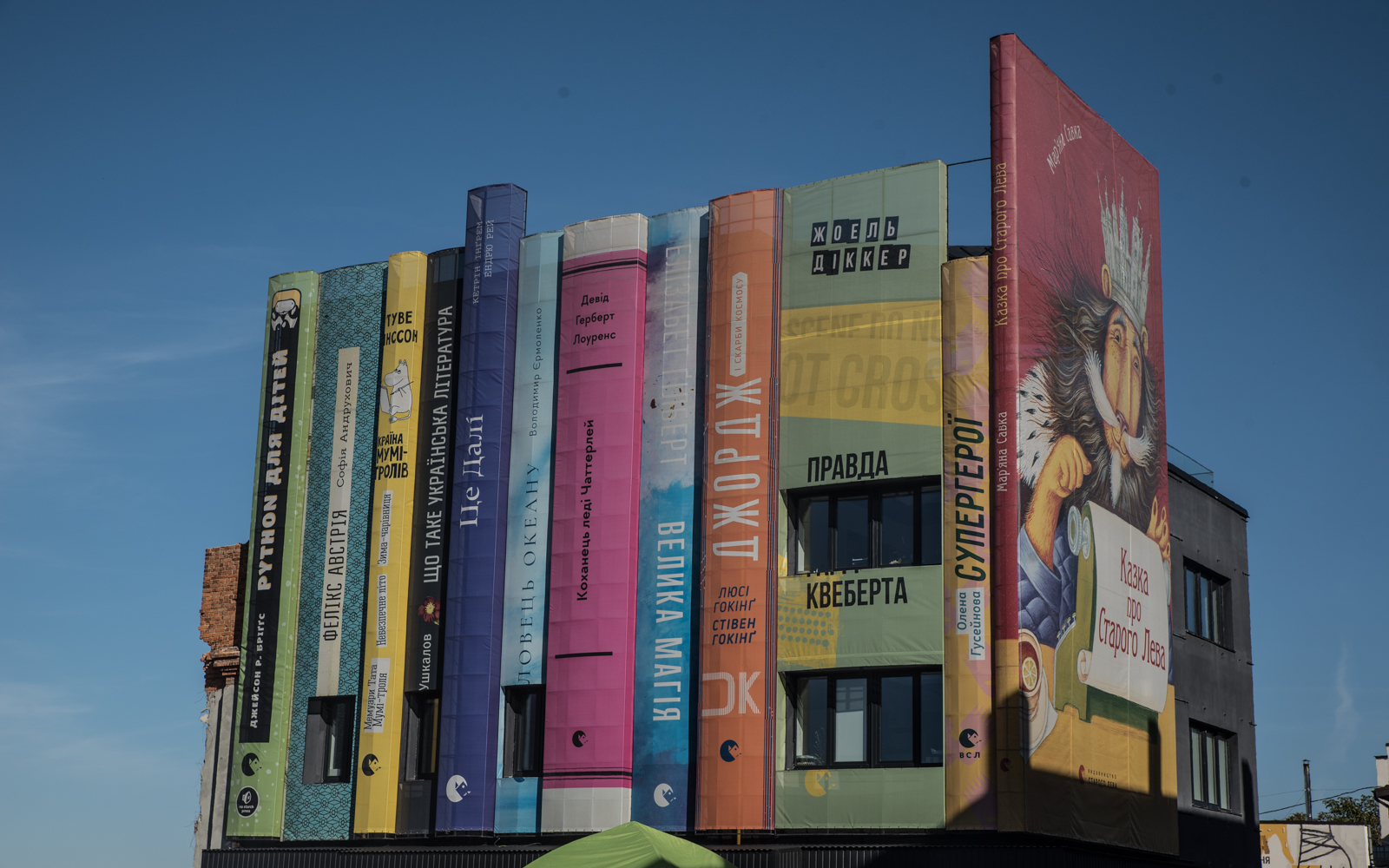 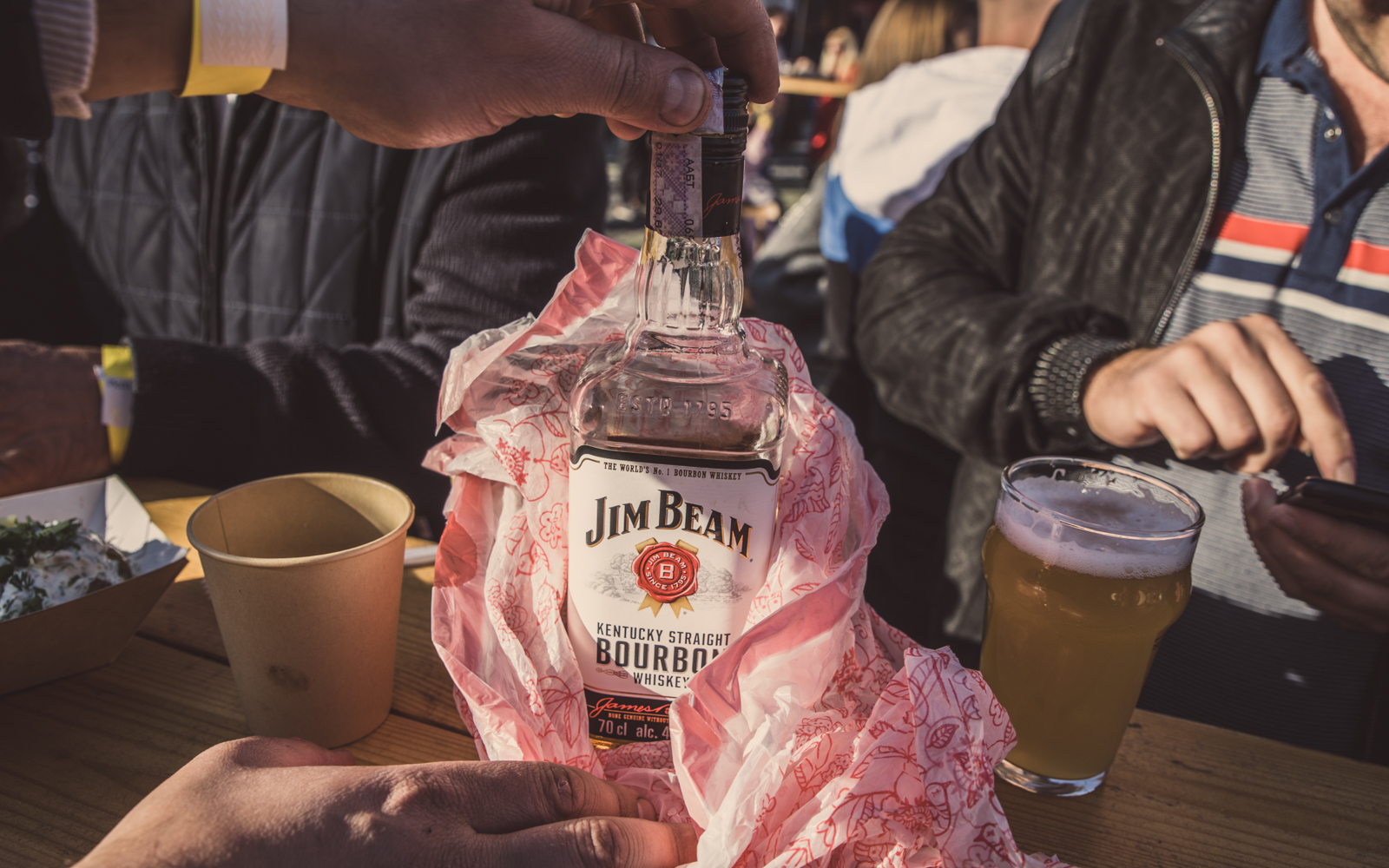 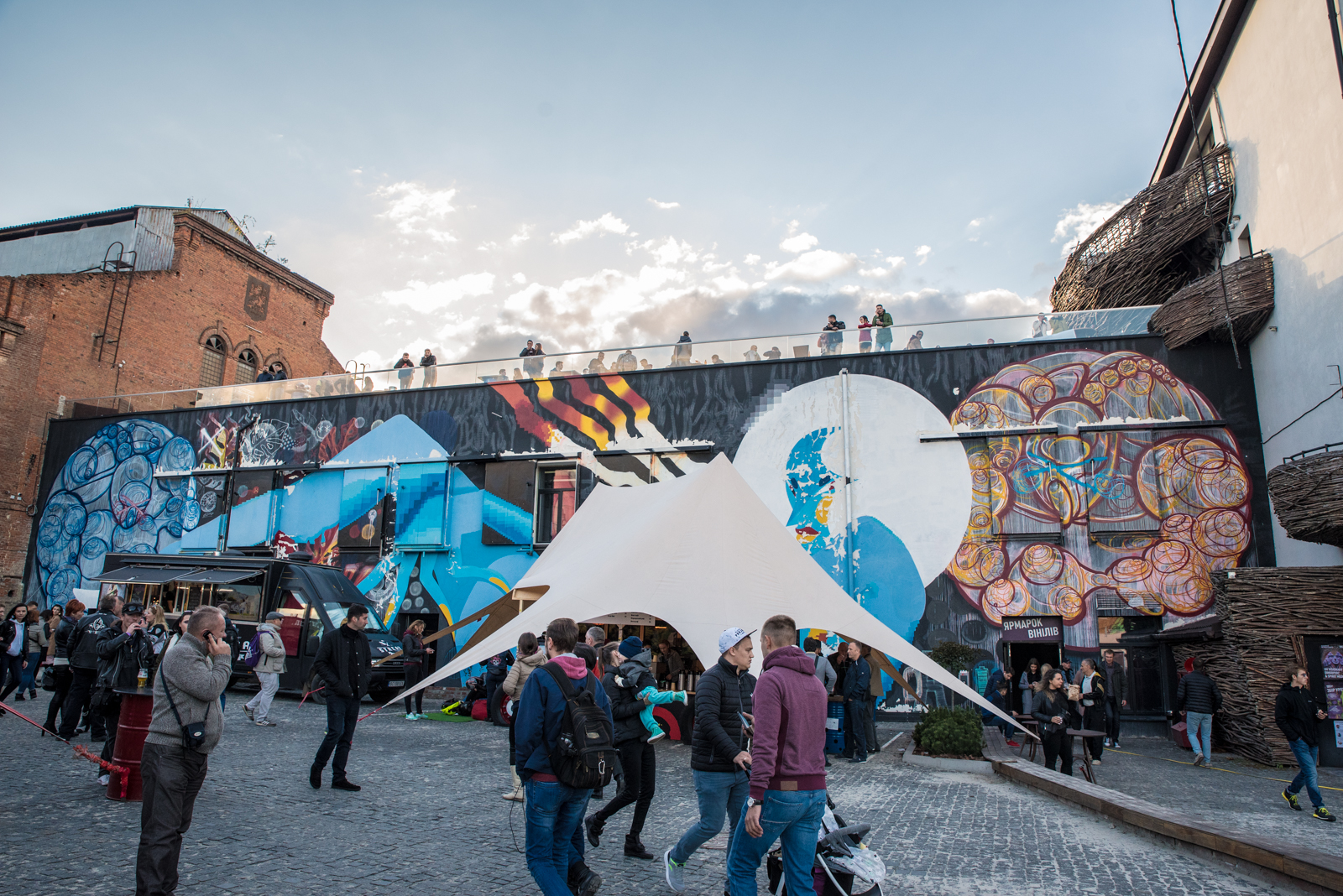 DJ Record Scratching Contest
Now this is how to celebrate old school DJing, with a rooftop showdown. 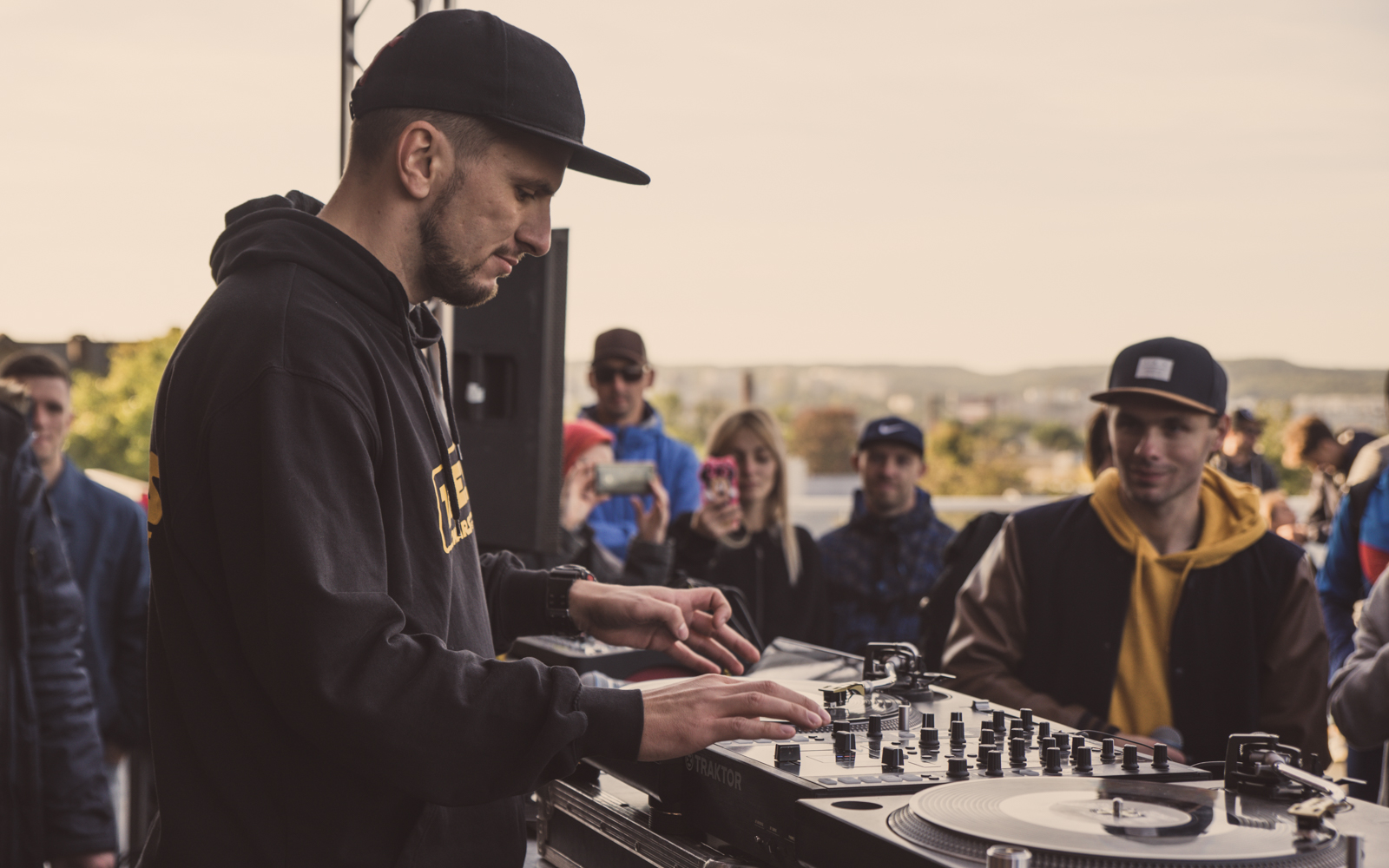 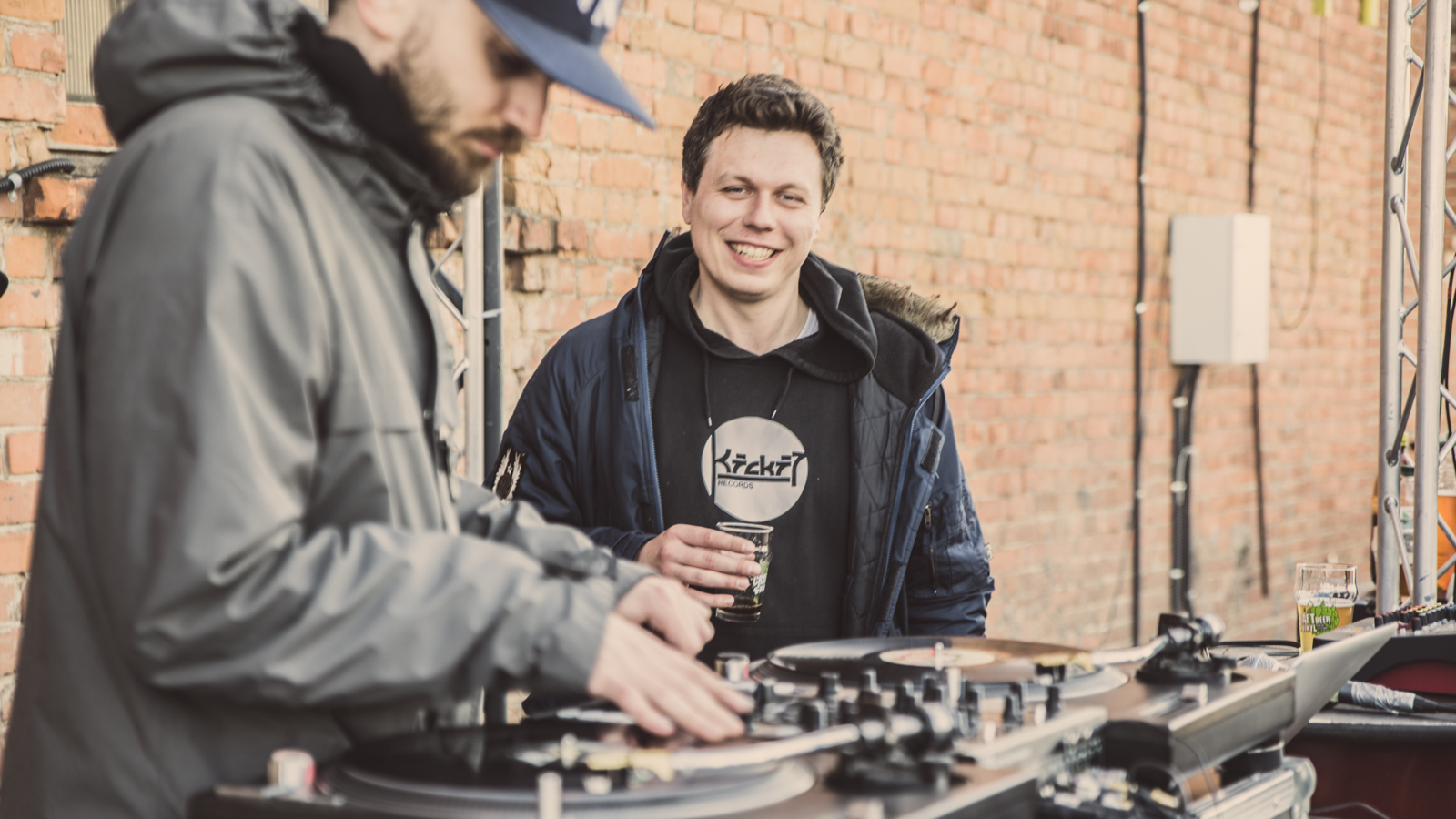 Mind=Blown
On display was the trippy darklight art of Dimorphic (aka Dmytro Ditkovskyi). Just incredible. 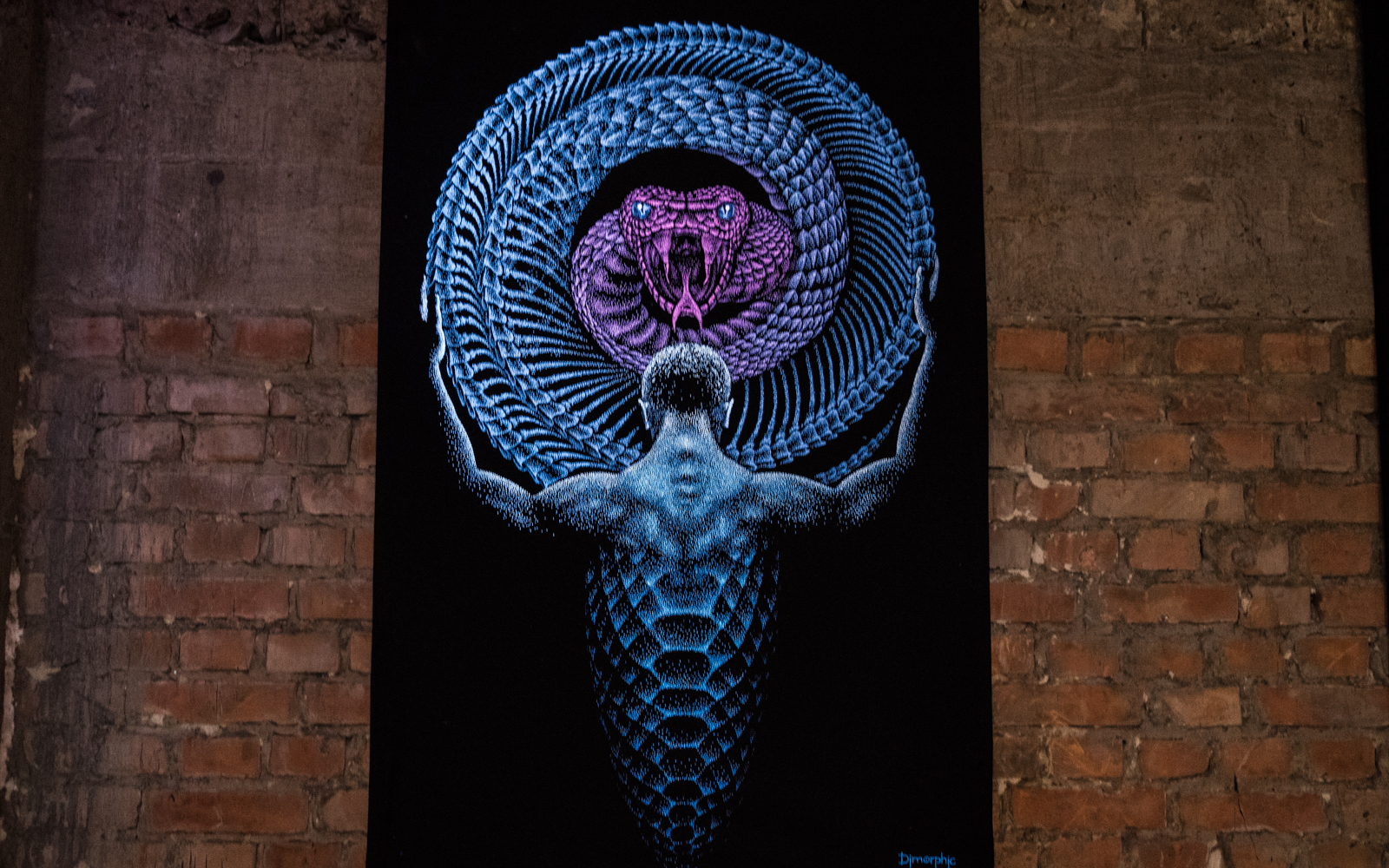 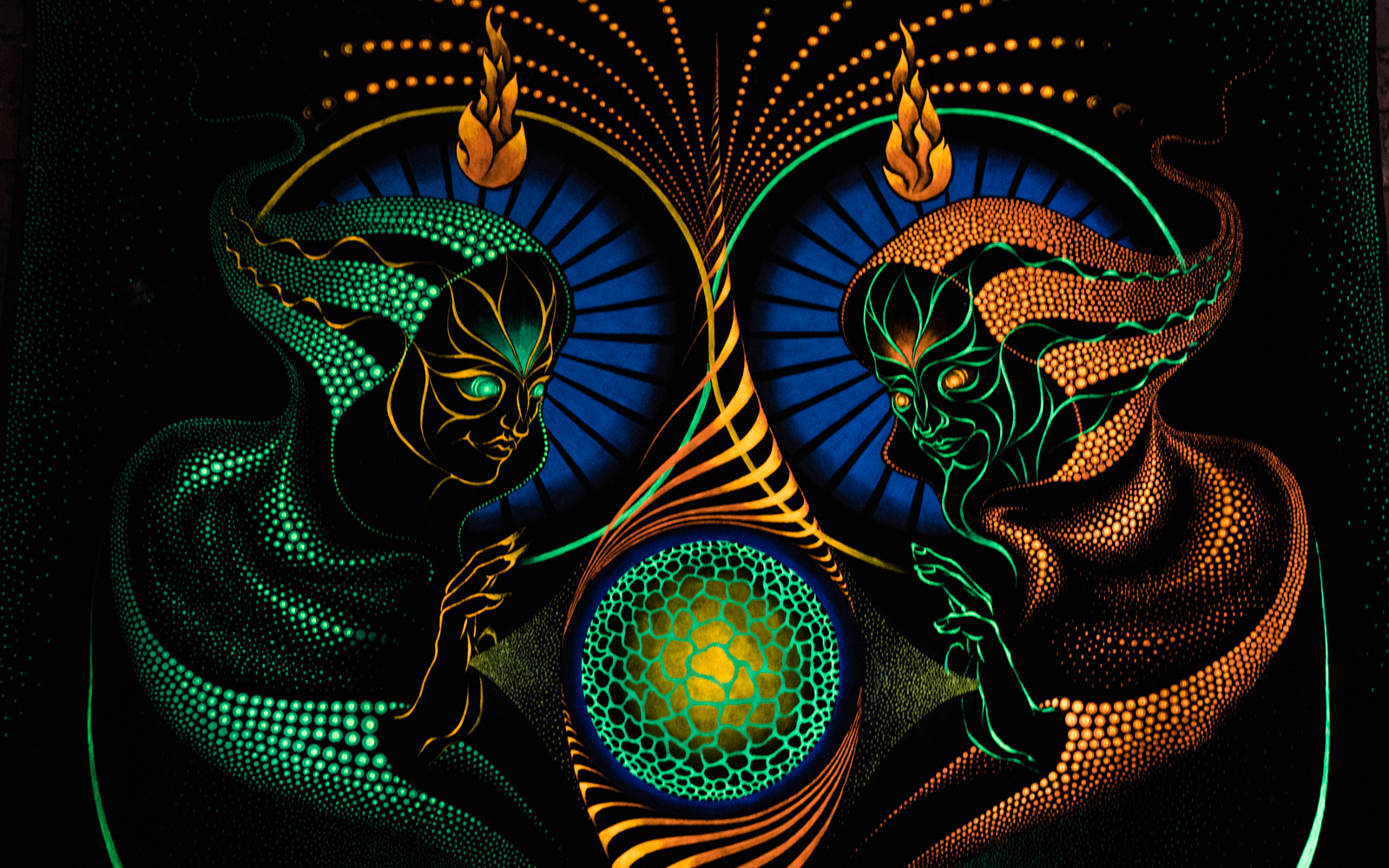 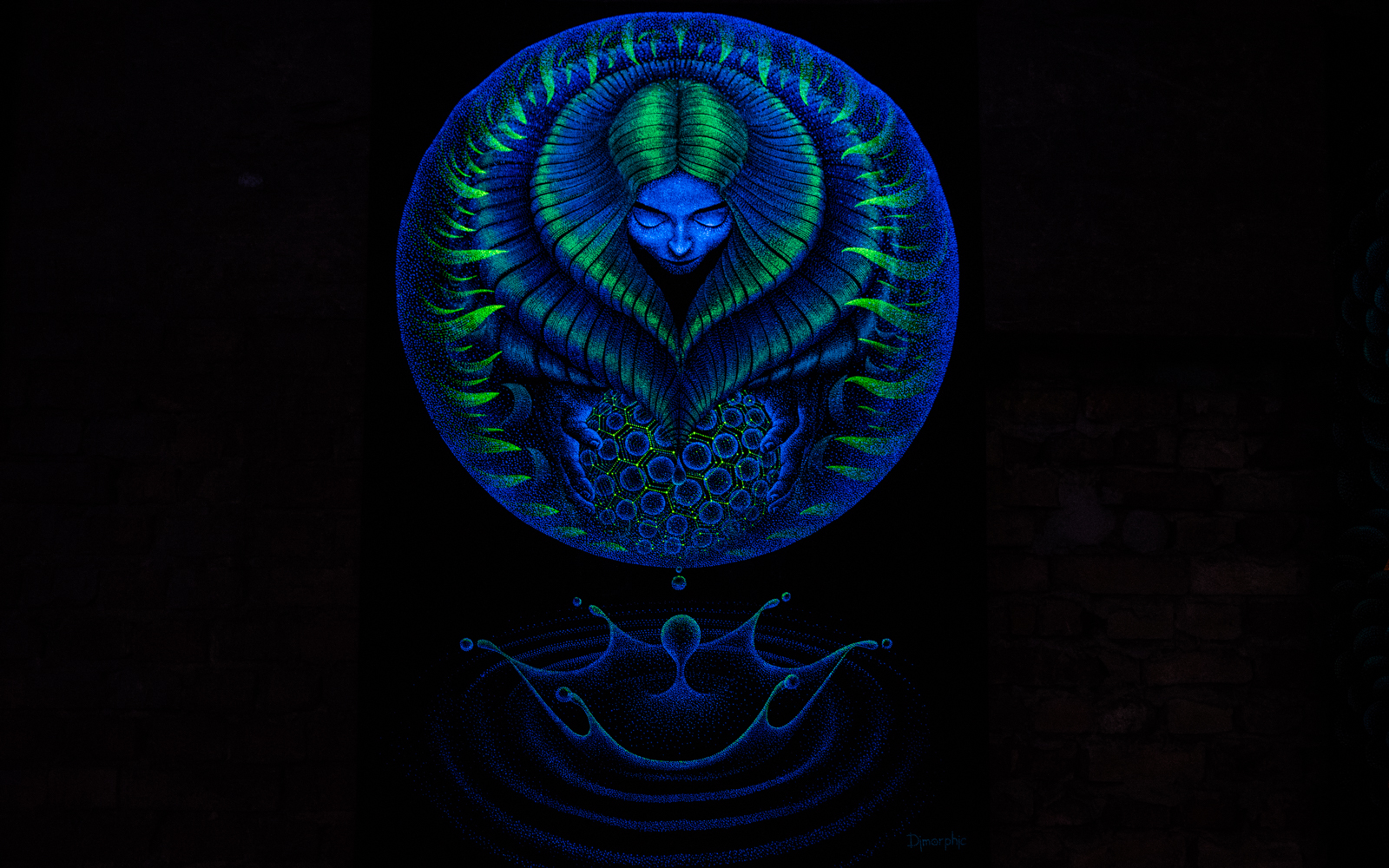 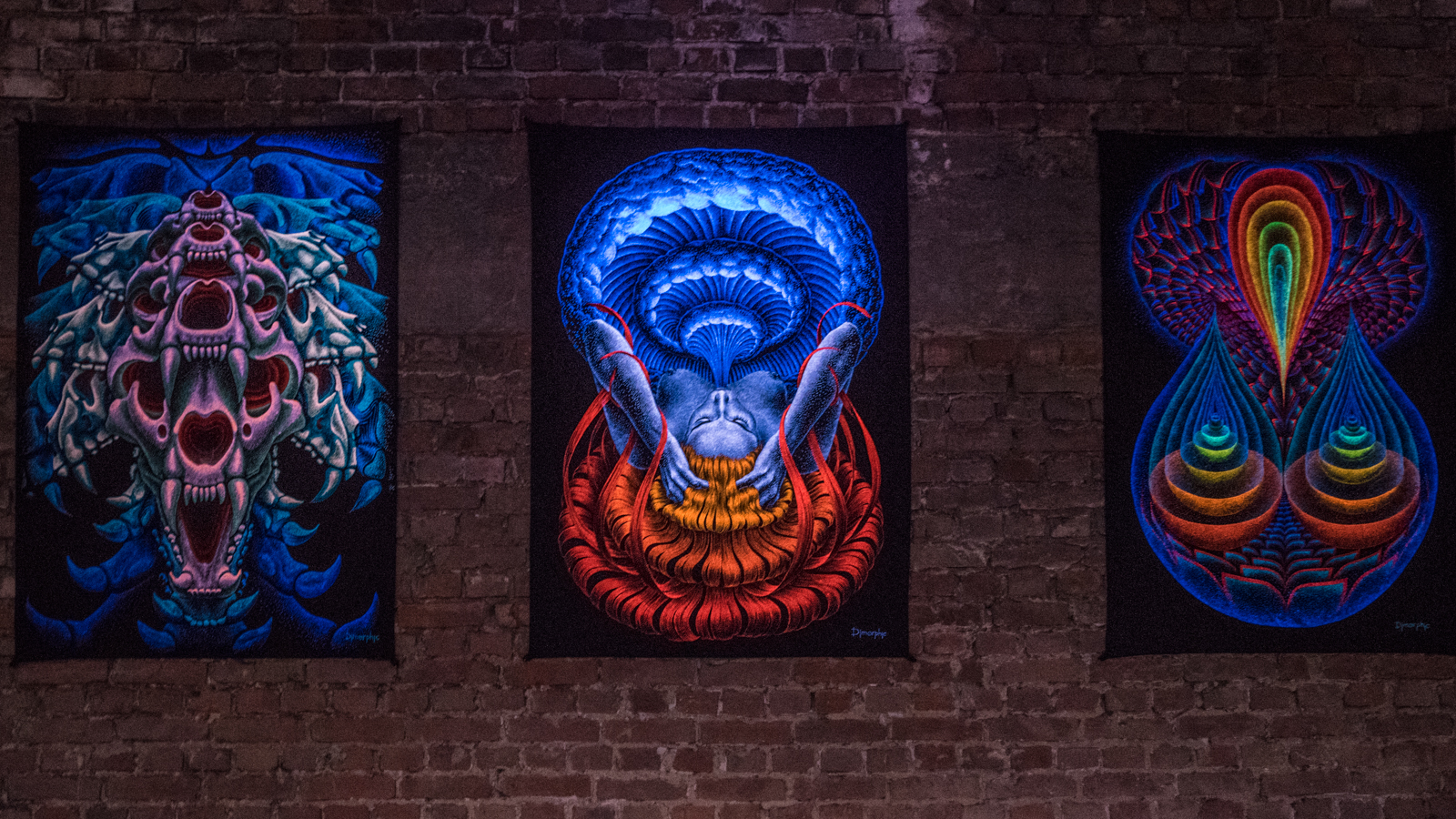 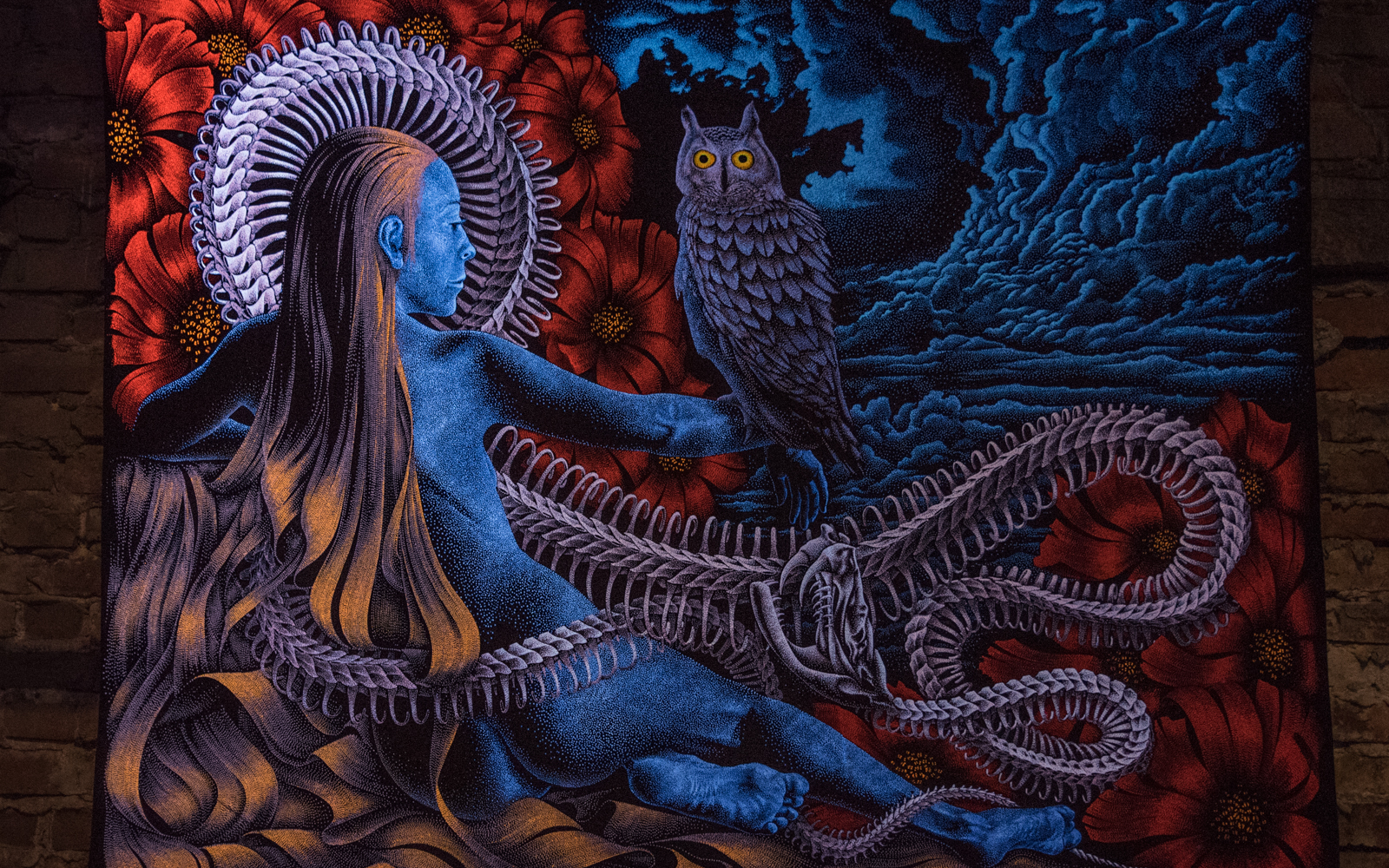 It’s a beer festival. Many glasses were downed, and I took some slightly incoherent notes. Here’s a few of the flavors that stood out over the course of one beery Sunday afternoon. I should mention here that while I drink an incredible amount of beer, I am in now way qualified to review it. 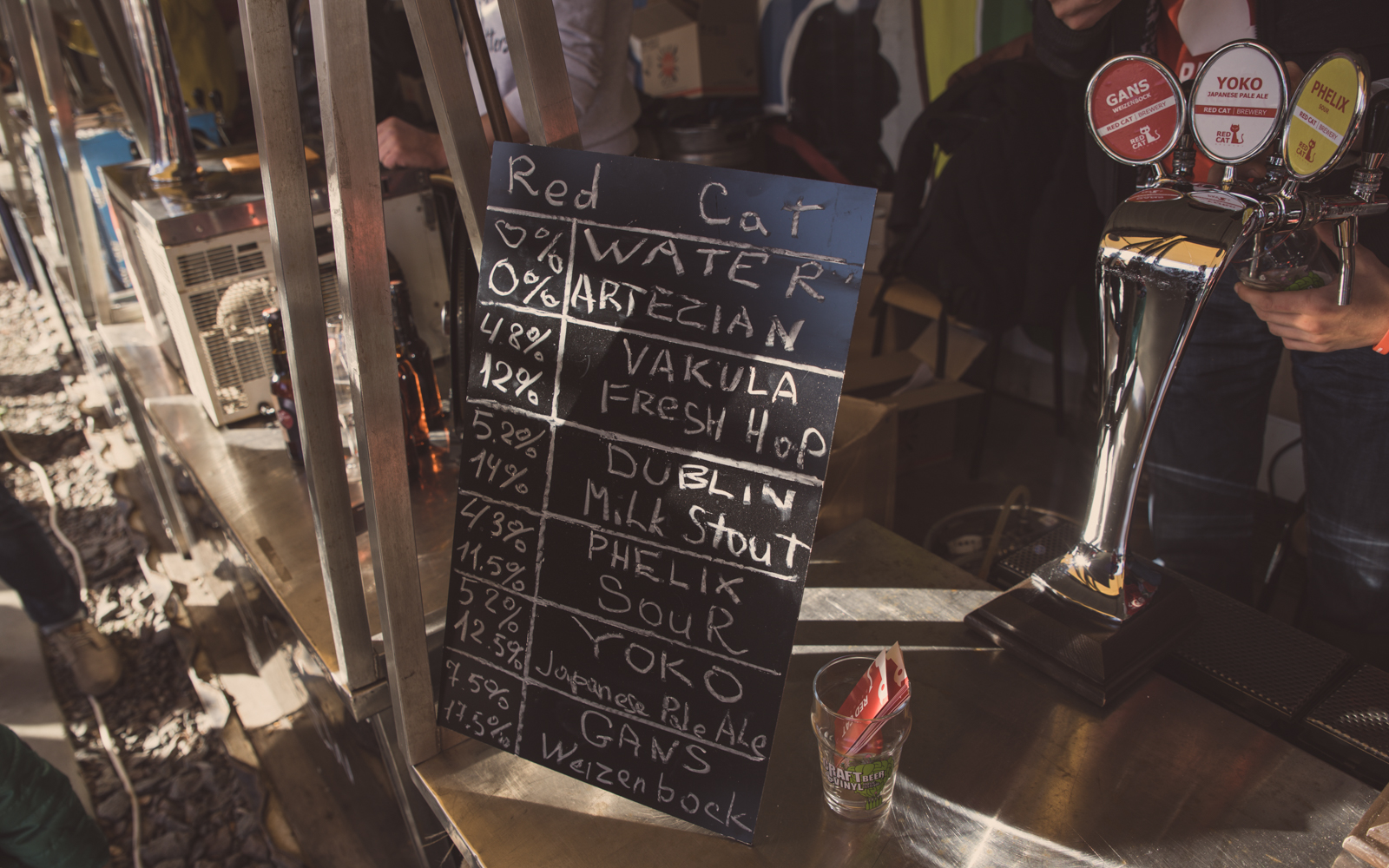 Father’s Brewery: Sour Beer
“This flavor is not popular here in Ukraine, but we like to try out new things.” I’m not usually a big fan of this style, but found this one delicious 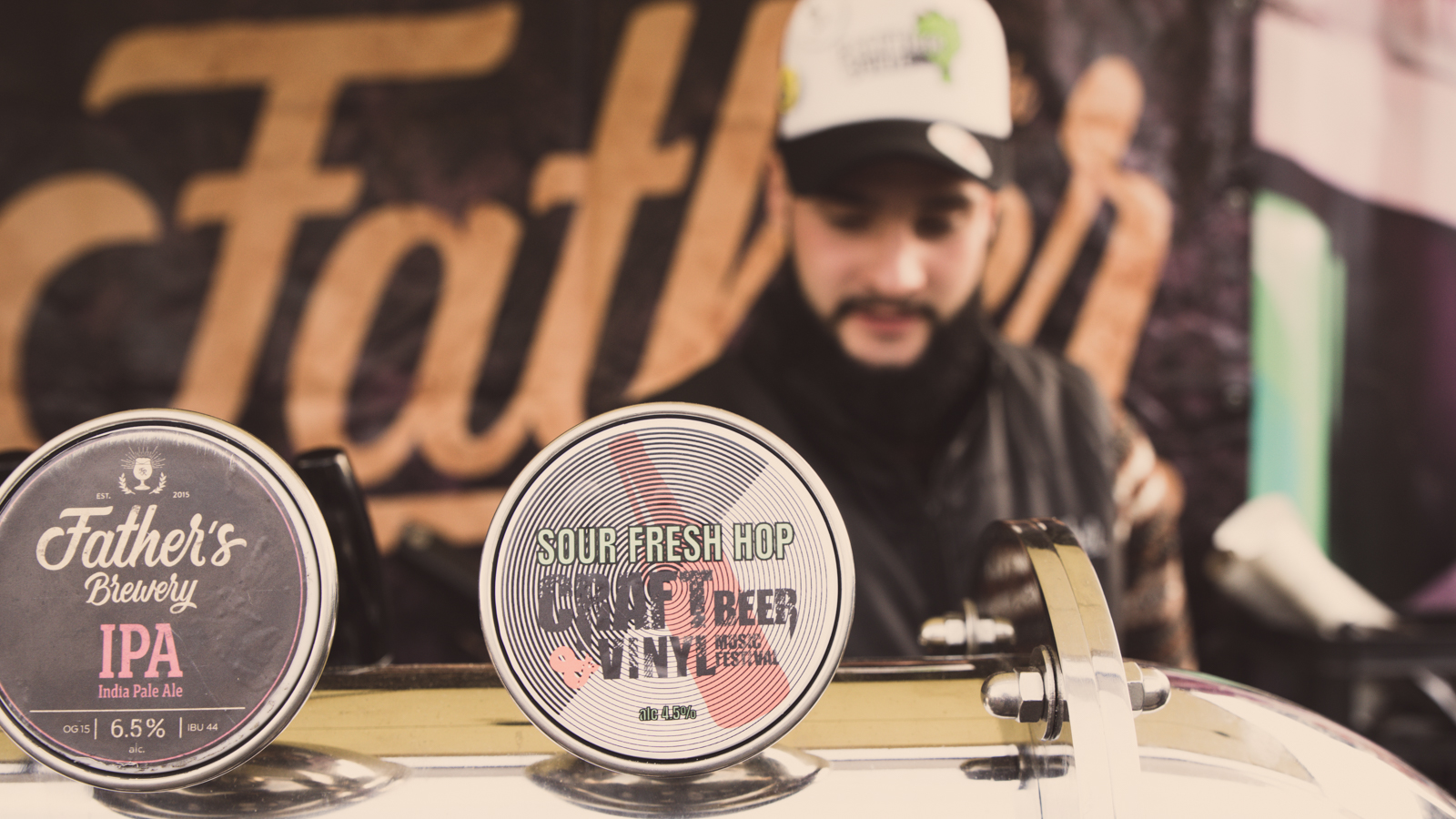 Puhr Brewing: Raspberry Milkshake IPA
The brewers here tell me they’re a new brewery that’s experimenting with different flavors and styles. Despite the vomit inducing name, this Milkshake IPA is delicious, fruity and dry almost like a wine. 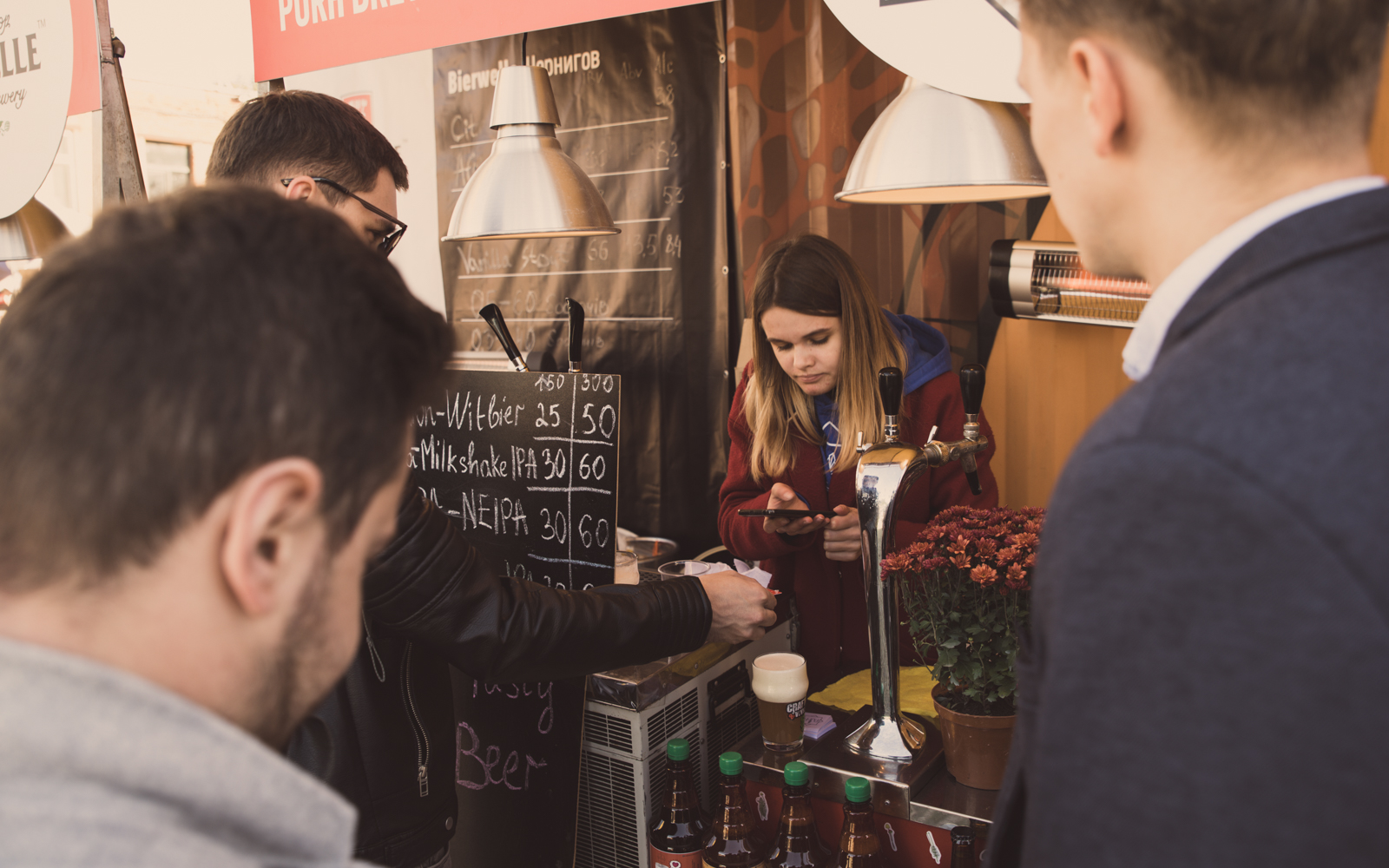 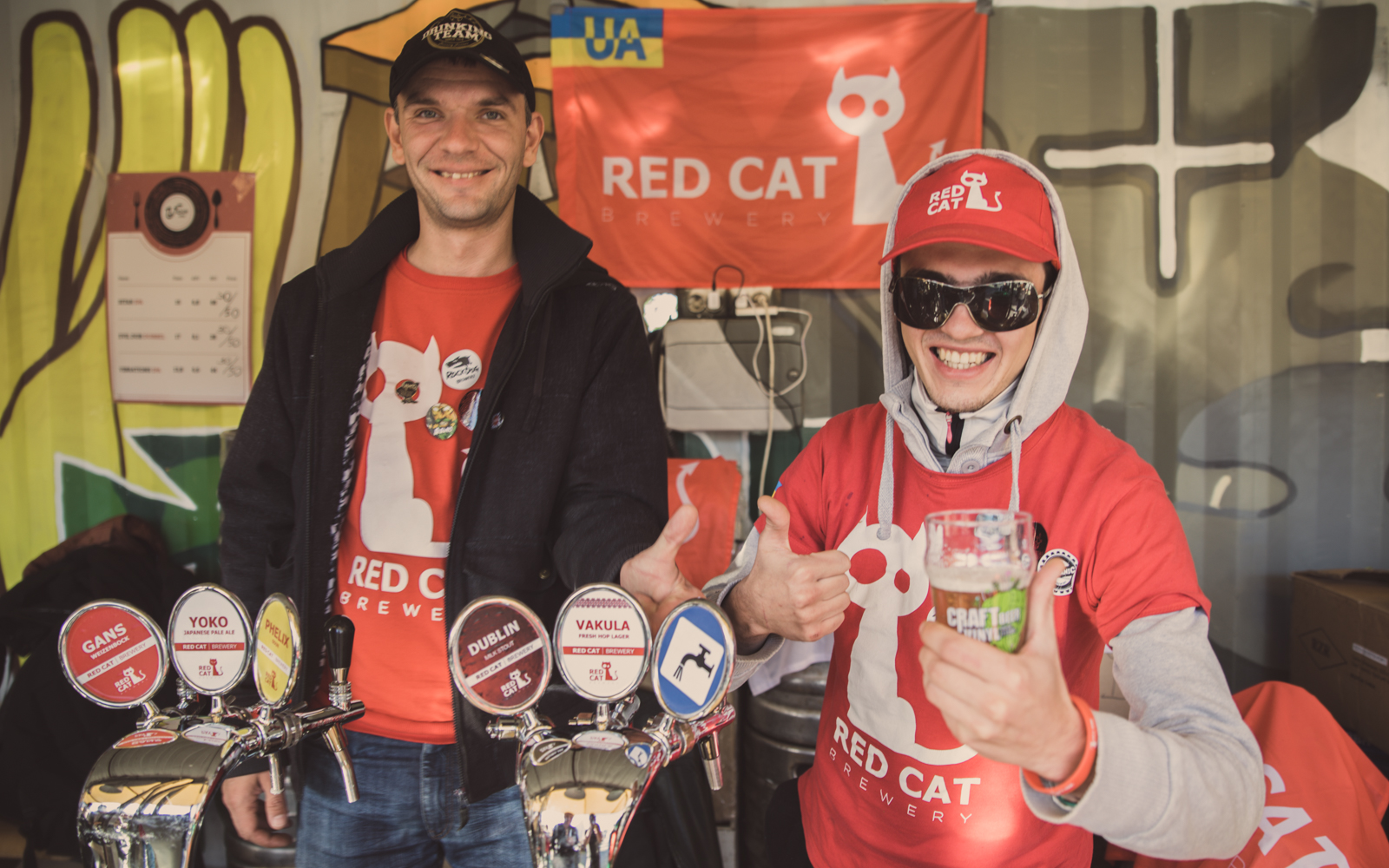 Karakula Brewing: Milk Stout
Rich and creamy, like having a dessert. 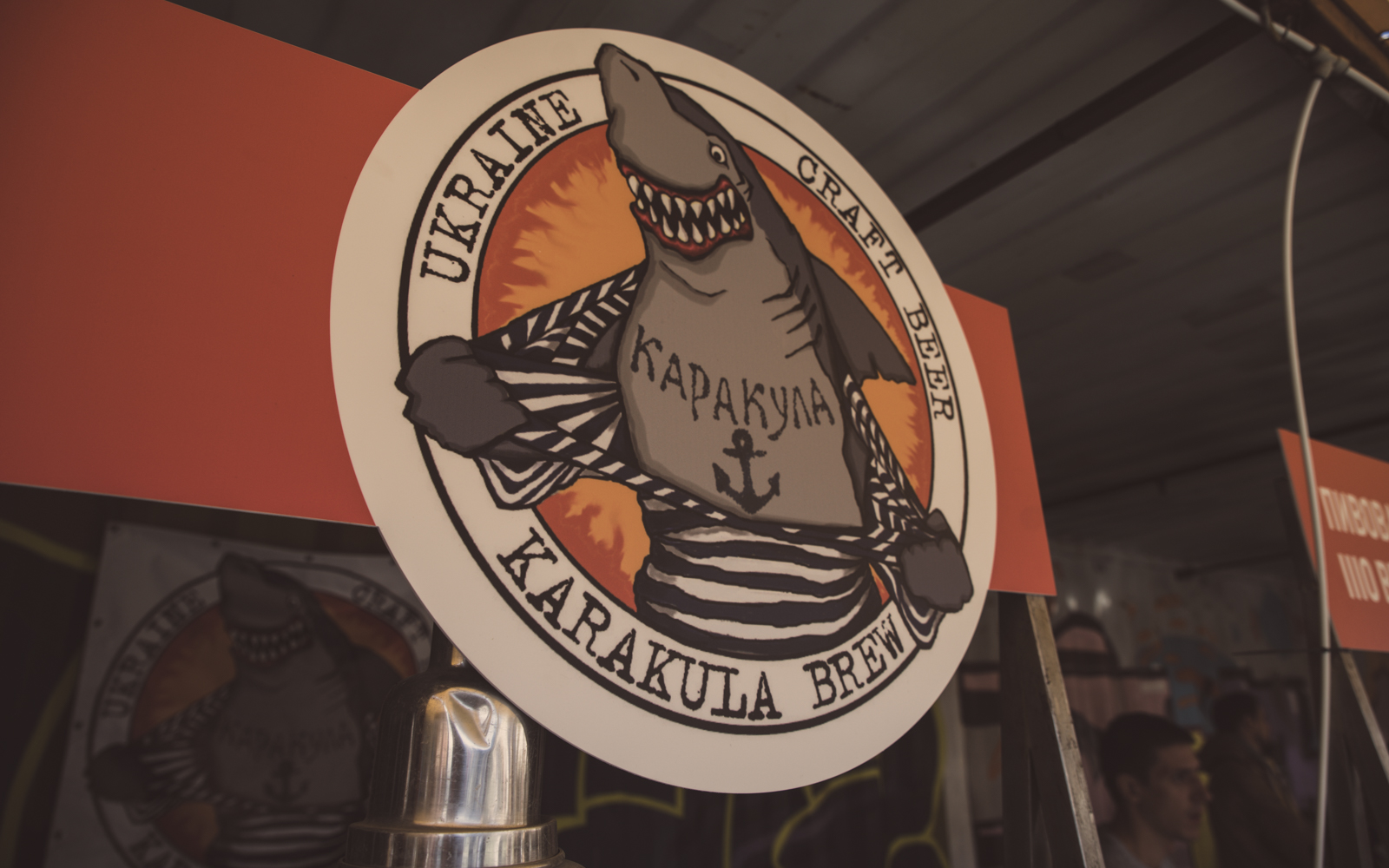 First Dnipro Brewery: Unknown
All my notes say here is: “Shit. I’ve had too many beers. Good beer.”

The Lviv Craft Beer and Vinyl Festival takes place at the end of September. Entry is free and pours cost between $0.75 to $2 USD. It’s one of the tastiest and most affordable ways to drink your way across Ukraine!