The Scene: Drifting Along @ Flow Festival 2015

From Germany to Slovenia, I am out of the country and back into the city. This weekend I dropped into the small city of Ljubljana for Flow Festival. For over a decade, the Flow Festival has been a fixture on the Finland music festival summer calendar with its trademark style and lineup. When I heard about a debut spin-off to take place in Slovenia, I had to go. Like most backpackers, I had only spent a day or two in the capital city traveling to other destinations, but could tell that this small city that straddles Eastern and Western Europe is a hidden gem. Like most festivals for 100 Nights of Summer, I didn’t know what to expect so I took my typical approach — dive in and ask questions later.

The Scene
A formerly abandoned tobacco factory serves as the backdrop to Flow Slovenia. The clash of art and decay gave the atmosphere its own identity and both stages had plenty of handmade chairs and beanbags for chilling. The Backyard stage was dedicated to electronic artists like Nixon, Ume, and Bonobo while the headliners (Pet Shop Boys, Róisín Murphy, Run The Jewels) took over the main stage. 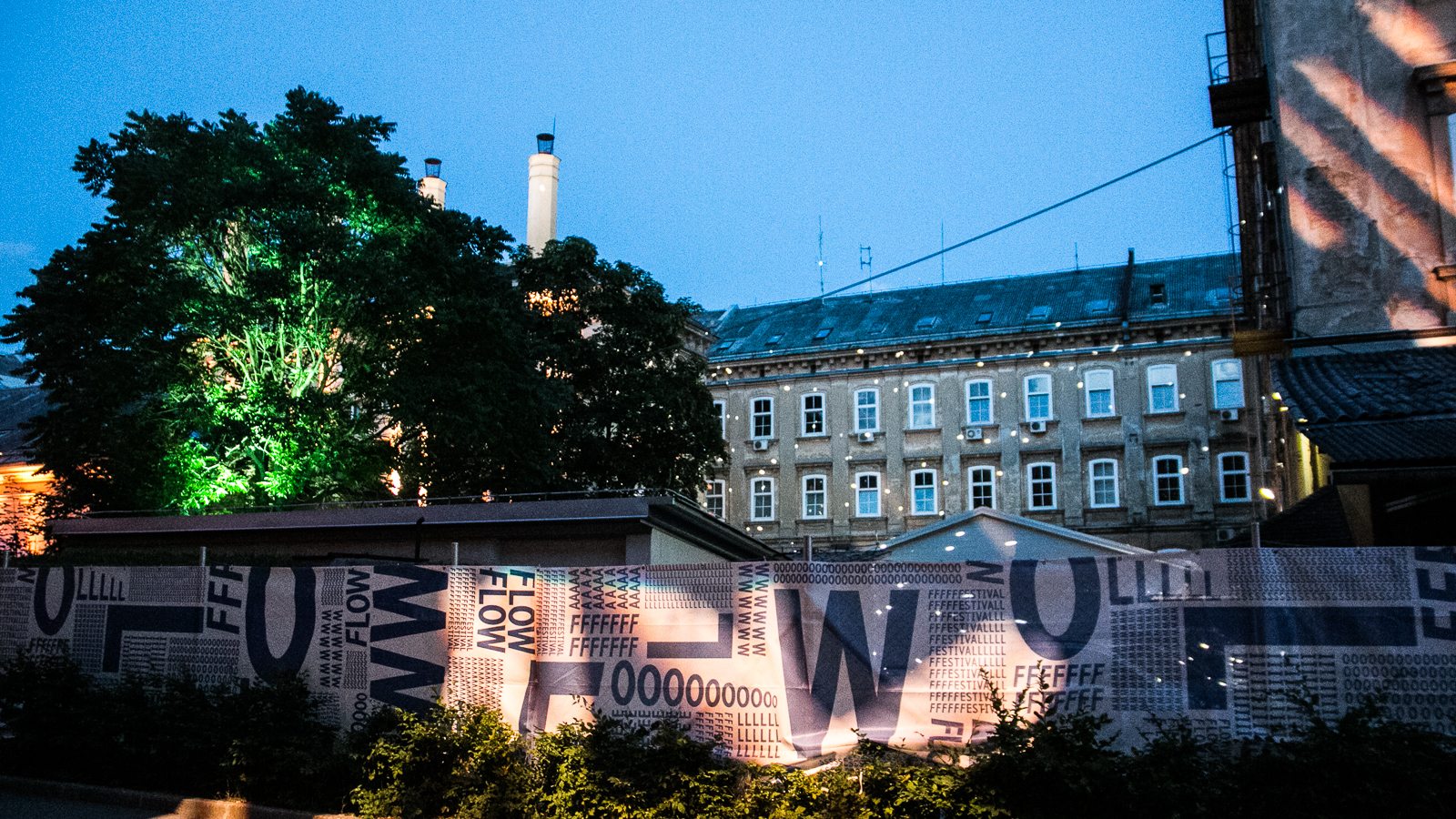 Tell Me About the Music
The lineup was as wild and weird as I thought it would be. My top pick has to go to the Pet Shop Boys who have transformed into full on art performance. Much like Flow Festival itself, the two old timers put on a show that was at turns strange, unexpected, and entertaining, with an act that I could not walk away from. As always, Run the Jewels didn’t disappoint with another high-energy set while Róisín Murphy closed out the show on Sunday night with a gorgeous set in between rain storms. 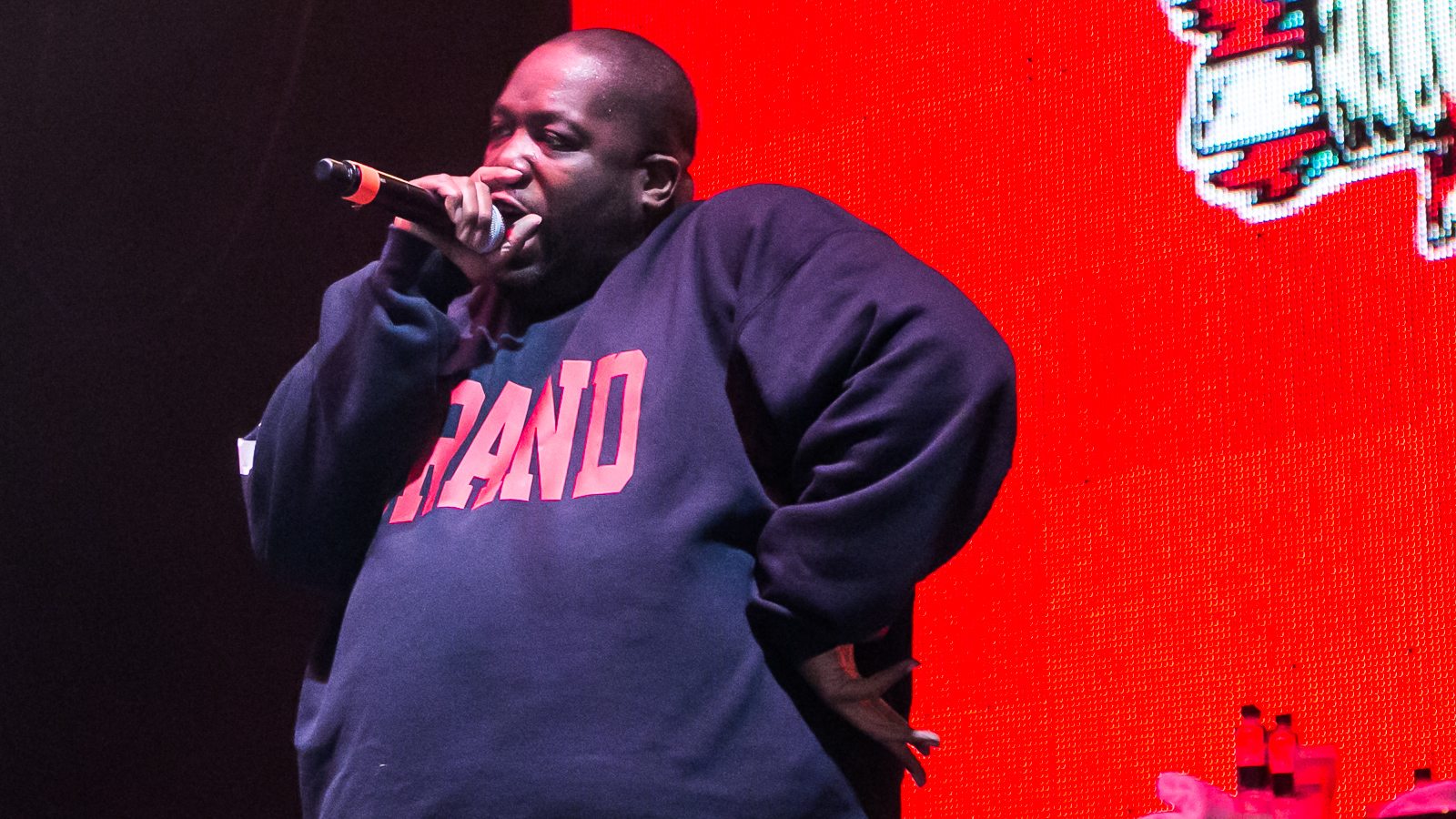 Tell Me About the People
The first person I sat next to turned out to be a Croatian who traveled by herself from Zagreb. “I love this lineup,” Dolores told me. “And didn’t want to deal with my friends not being into it.” Lots of Finns were in the mix traveling down from Helsinki to check out the new edition, and with Ljubljana entrenched on the Eastern backpacker circuit, a few of my fellow dirtbags from around the hostel (and around the world) cleaned themselves up and dropped in for a night. 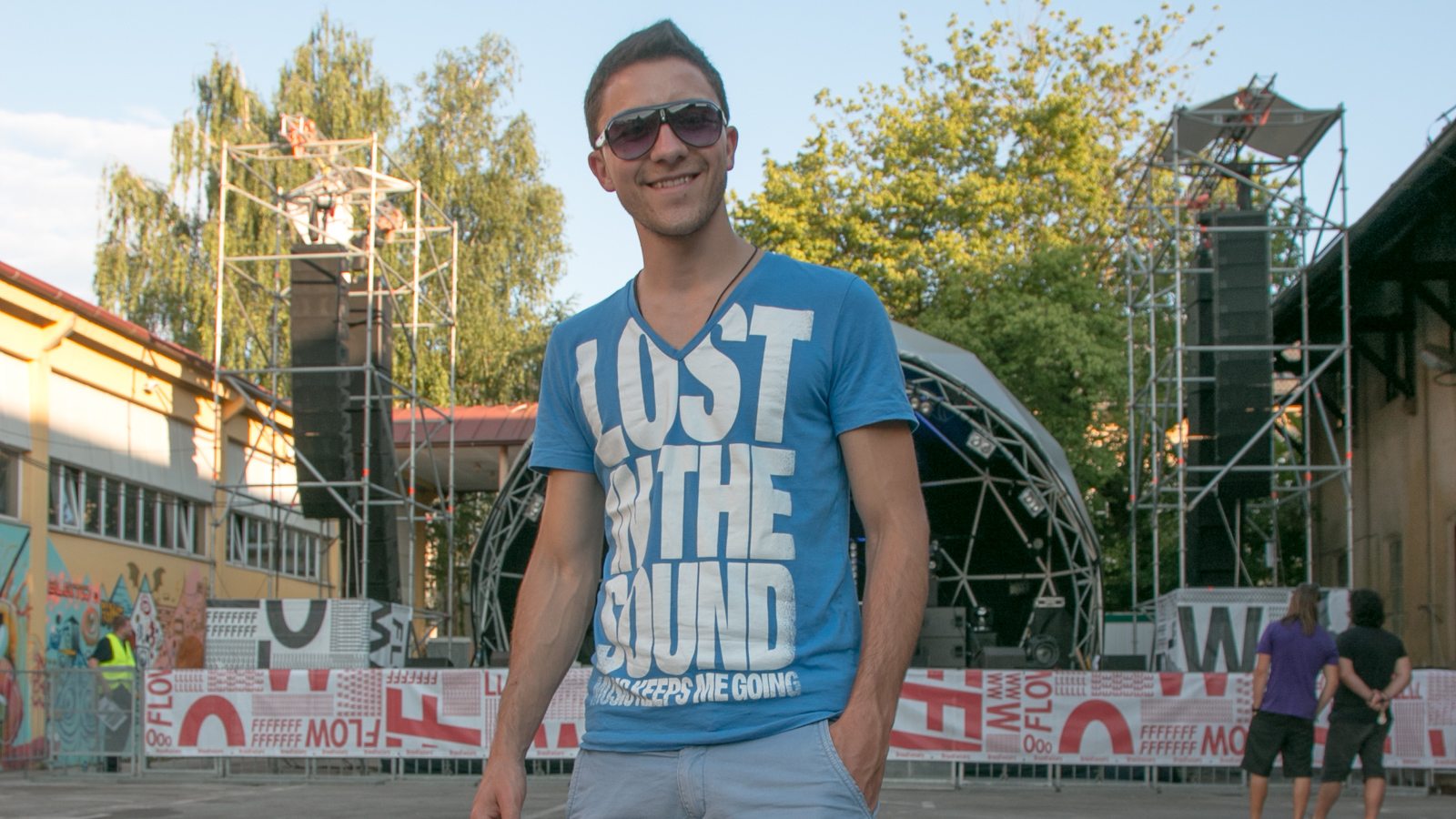 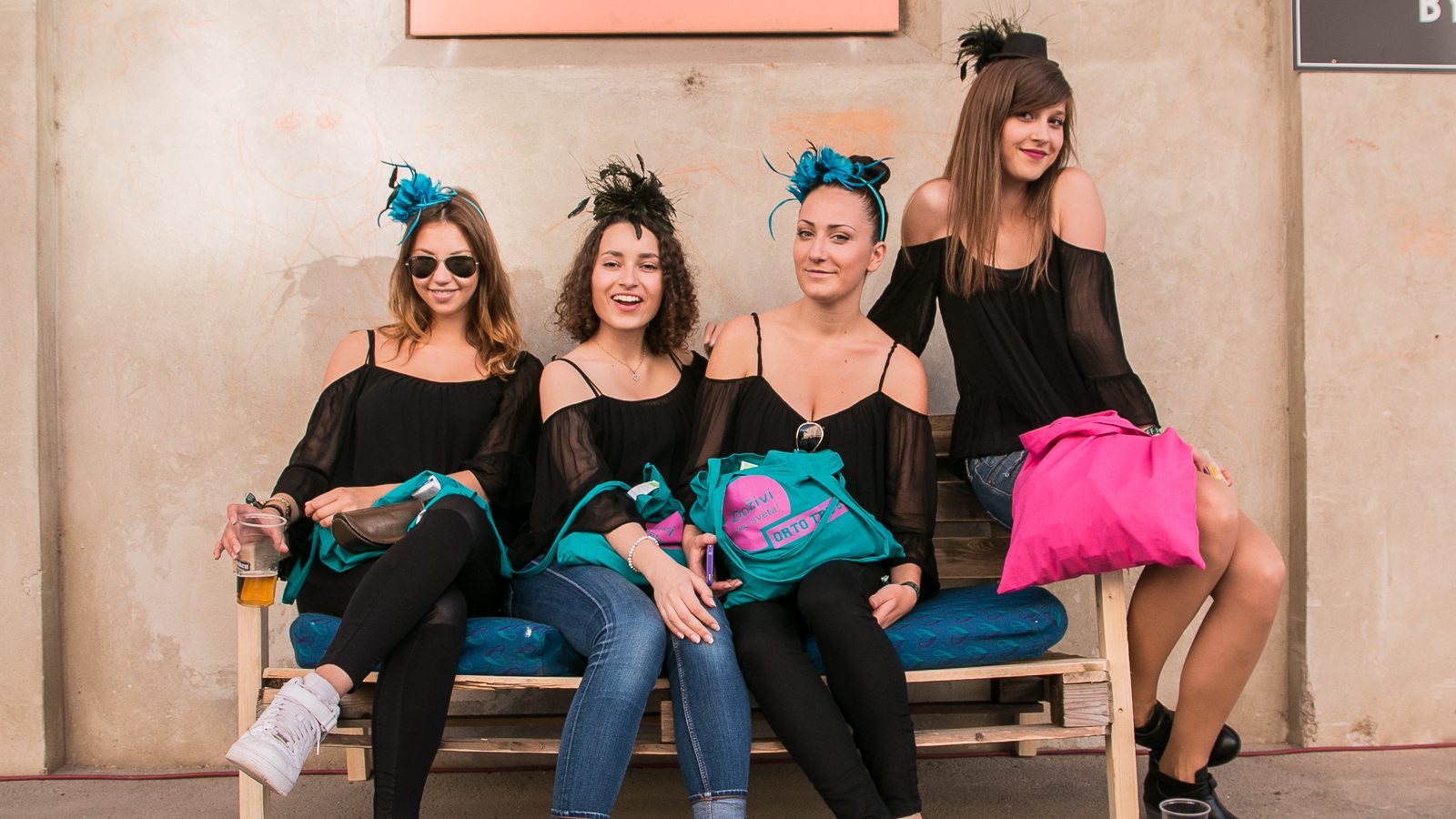 Let’s Get All Artistic and Stuff
European music festival art has been a little lackluster, but Flow came ready for it. They took the venue — the refurbished grounds of a tobacco factory — and dressed it up with lights and seating and transformed the industrial setting into a cozy atmosphere. The pop-up art store inside the warehouse featured an amazing art shopping mall. Local artist JAŠA set up a disturbing and beautiful installation in a dimly lit room. 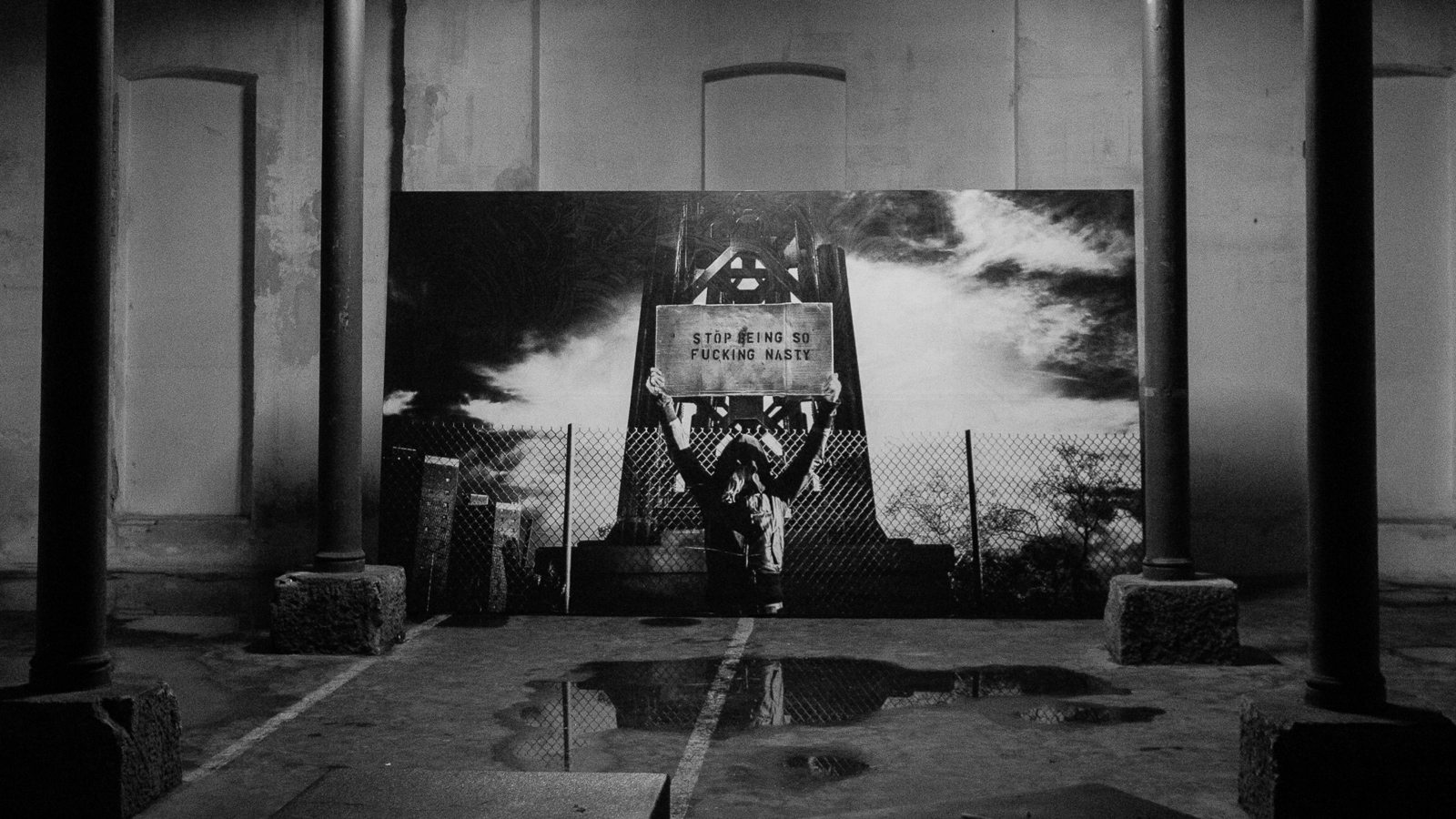 The Future for Flow
Hopefully Flow will be back — tough to tell if it was a success — it usually is with first year festivals. The scattered rain showers didn’t help and service industry locals told me that the ticket price was just a little too high for them to attend. Here’s to hoping that we see them again in Ljubljana. I know I’ll be back.