I’ve just returned from my first ever Scottish music festival and the tenth stop of the 100 Nights of Summer 2016 Tour. The Tartan Heart Festival in the Highlands hosted me for three wonderful days of music and fun. As always, you can see my favorite bits from the festival below.

Beardyman has assembled a top notch team of improvisers that puts together a completely different show every time they perform. Just an absolutely amazing act for a festival performance. I was especially partial to their on-the-spot creation of “Some Kind of Wizard” inspired by a fan.

Meet a Festival Fan: Kevin and Craig From Inverness

I shared a few laughs and a few drinks with these two brothers who told me that “The Darkness is our favorite band to see live.” They then proceeded to sing every word to every single song. 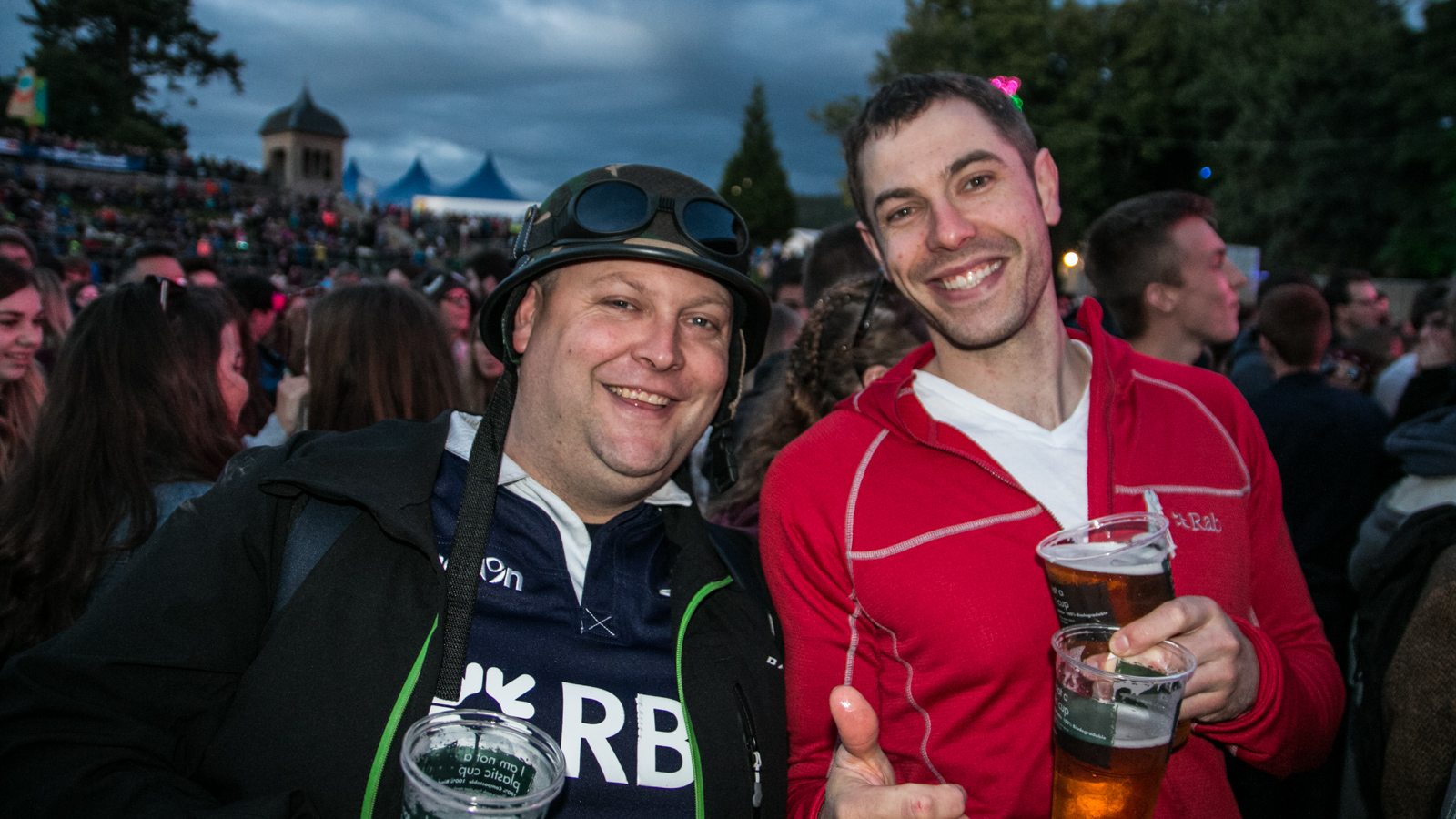 So many great sets to choose from this weekend, but I’m going to go with the first artist I saw and the one that set the tone for Tartan Heart. Tannara is a traditional folk band that had my feet (and the rest of the Grassroots Tent) stomping.

I’m from Vermont, a fiercely independent Northern state which is as pretty as a postcard and is constantly being undermined by a much larger national government. It also rains nearly every day. What I’m trying to say is that I’m feeling very comfortable here in Scotland. 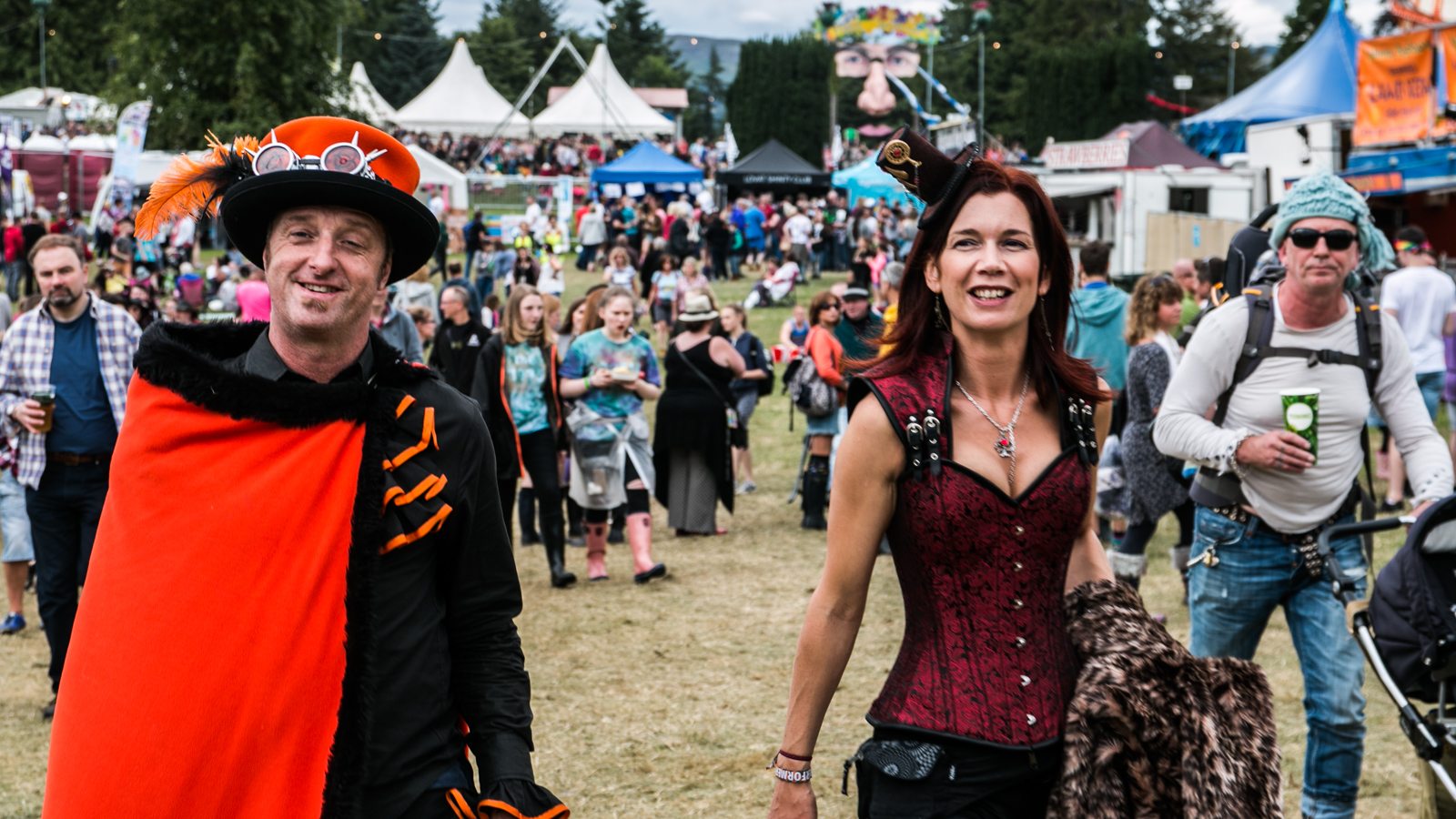 Creative art pieces decorated the festival grounds of Tartan Heart and this tank blasting out a bouquet of flowers was my outstanding favorite.

A post shared by Music Festival Wizard (@musicfestivalwizard) on Aug 9, 2016 at 4:04am PDT

The Highlands Police Steal the Show

I missed this, but it was the buzz of the festival when two on-duty police officers working backstage ended up playing with band Rhythm ‘N Reel. Here’s the full story in the Daily Record.

Working On My Whisky Tasting Skills

It’s Scotland, which means Scottish whisky, and I was lucky enough to drop in on a tasting session from Tomatin. Between the story telling, the jokes, and the drinking, I did pick up on key tip for tasting: “A good rule is to hold the whisky in your mouth one second for each year.”

When you live in a tent, you start to appreciate the finer things in life like sitting on a comfortable sofa which may explain why I found myself the Word Tent most mornings sipping coffee. One of the treats was listening to gifted poets read pretty words to me in that musical Scottish brogue.

A post shared by Music Festival Wizard (@musicfestivalwizard) on Aug 9, 2016 at 4:00pm PDT