How To Festival in Phoenix, Arizona, USA

While the rest of the Northern Hemisphere is waist deep in snow, the sunny skis of Phoenix welcomes winter weary festies to warm weather and the earliest music festivals of the season. With hip neighborhoods, easy airport access, and public transportation better than most American cities, this desert oasis is only a quick trip away from scratching that festival bug.

The Festivals of Phoenix, Arizona

March and April are the prime times to visit Phoenix to take advantage of both the beautiful weather and a full festival schedule. Baseball fans will find double the fun as spring training happens here with superstars playing loads of budget-friendly exhibition games. 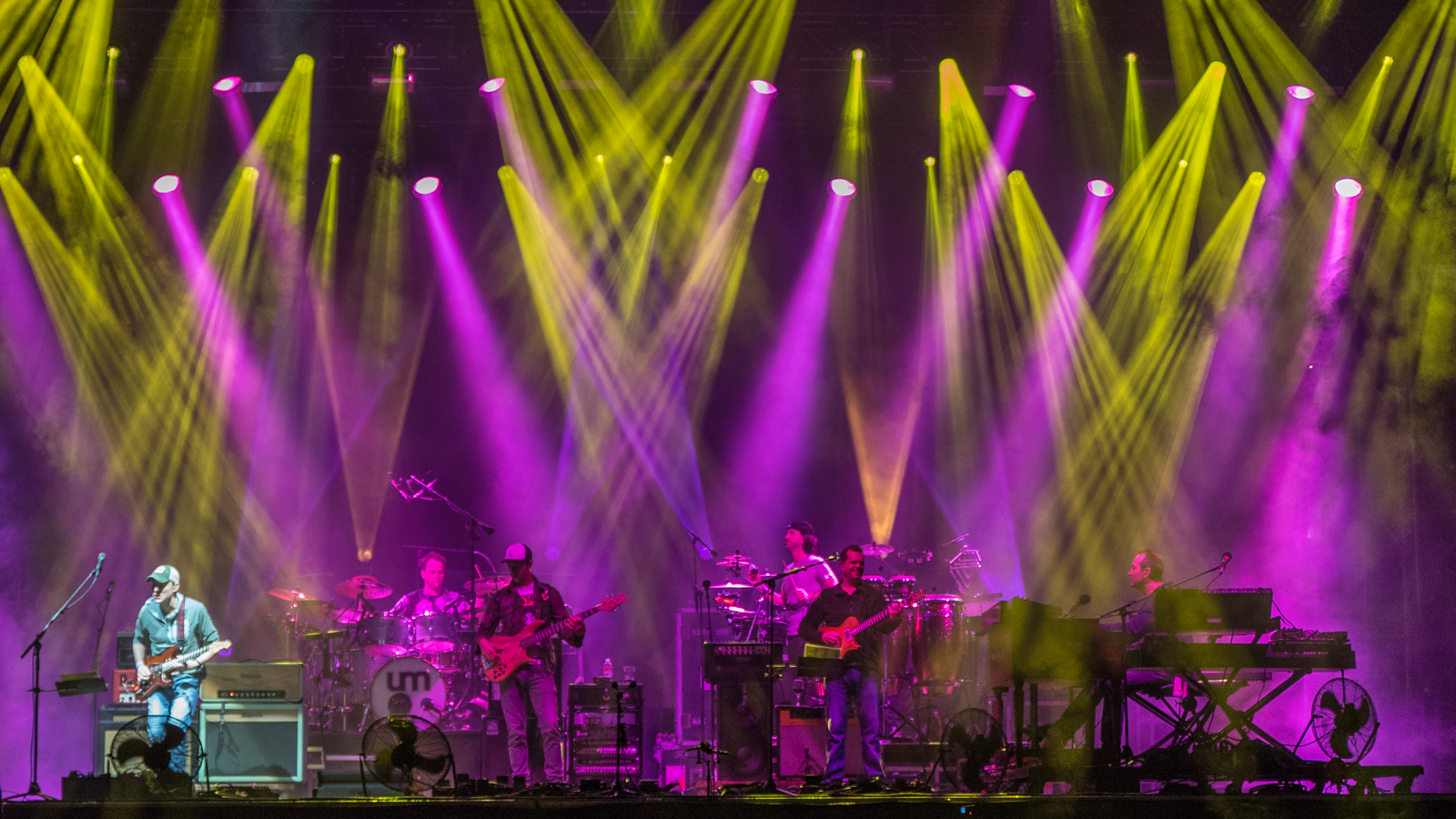 It may be early spring everywhere else in the United States, but March is like summertime down in Arizona and McDowell Mountain Music Festival (M3F Fest) takes full advantage of the warm weather. The now annual celebration of community and charity has become a solid fixture in the growing Phoenix festival scene.

Much like (insert name of famous sportsball team), Arizona has been on a hot streak lately when it comes to picking up new festivals with the Innings Festival in Tempe as the latest recruit. Produced by the folks behind Lollapalooza and Austin City Limits, the two-day fest takes place during Spring Training in Arizona, mixing up music with famous ballplayers over the weekend.

The Phoenix Lights festival lands downtown for one of Arizona’s top dance music festivals. Like the mass UFO sighting of the same name from 1997, this festival is out of this world with two days of music in April.

The three best spots in the area for a travelling festie is either downtown Phoenix, the airport area, or Arizona State University. It will depend on our your budget and your festival selection. Here are our favorite spots to stay.

Located right in the center of downtown with easy access to restaurants, bars, and public transportation, the Kimpton Palomar is our top pick for festivaling like a VIP. The rooms are a comfy oasis to recover from a night out, but the absolute standout at this hotel is the roof-top pool and bar which is worth the price alone.

Once you exit the Phoenix Airport light rail stop, you’ll see the Aloft right across the street. Located with minutes of the airport and in between ASU and downtown, the Aloft is ideally situated for hitting the sights of the Phoenix area. It’s not the most exciting neighborhood, but the price and location at this Aloft makes up for it. Like many under this Marriott brand, it features an outdoor pool, 24-hour fitness, and cozy bar.

One of the main hotels we use when travelling across Europe, Moxy is relatively new to the United States with a focus on fun over business. There’s board games in the lobby, record players in the rooms, and a laidback vibe to the communal spaces. And because this is Arizona, you better believe there’s an outdoor pool.

When it comes to food and drink, we always find ourselves in downtown Phoenix. There’s a lot happening here, especially in the Roosevelt Street neighborhood.

DTPHX Beer Garden
Sample the local brews of Phoenix with a full lineup of taps at the of the Arizona Wilderness Brewing Company at this fun beer garden. With outdoor seating and a menu that includes burgers, fish tacos, and pulled pork sandwiches along with vegetarian options, this is the perfect afternoon stop before hitting the festival.

Phoenix Street Art
The hipster heart of Phoenix beats strongest in the Roosevelt Street neighborhood and while you’re bouncing around here between food, festivals, and bars, keep an eye out for the incredible murals around the area.

Other spots worth checking out around town include The Grand, the only place where you can kick off your day or end with a substantial meal (it’s open 24 hours). We got a lot of work done at the big table inside be Coffee + Food + Stuff, including our rundown on the best ear protection you should pick up for music festivals. For general chilling at an entertaining bar with huge food, we found ourselves more often than not at Jobot Coffee & Bar (definitely more of a bar than a coffee shop).

Where to Go Next

Festival season is on in the desert and your next stop after Phoenix should be southern California and Coachella, the king of American music festivals. Stick around for all two weekends of Coachella and you’ll already be ready for Stagecoach, one of the largest country festivals in the world. Or you can catch a flight even further south to Mexico and their full slate of spring time festivals like Ceremonia, Beyond Wonderland, or Vive Latino.