I found Cheile Borzesti on Google Maps. It sits just southwest on Cheile Turdii but there’s little information about it online except for a tantalizing picture of some waterfalls. I asked around but my local sources (the hostel staff) had never heard of it so armed with little to no beta, I struck out into the unknown. 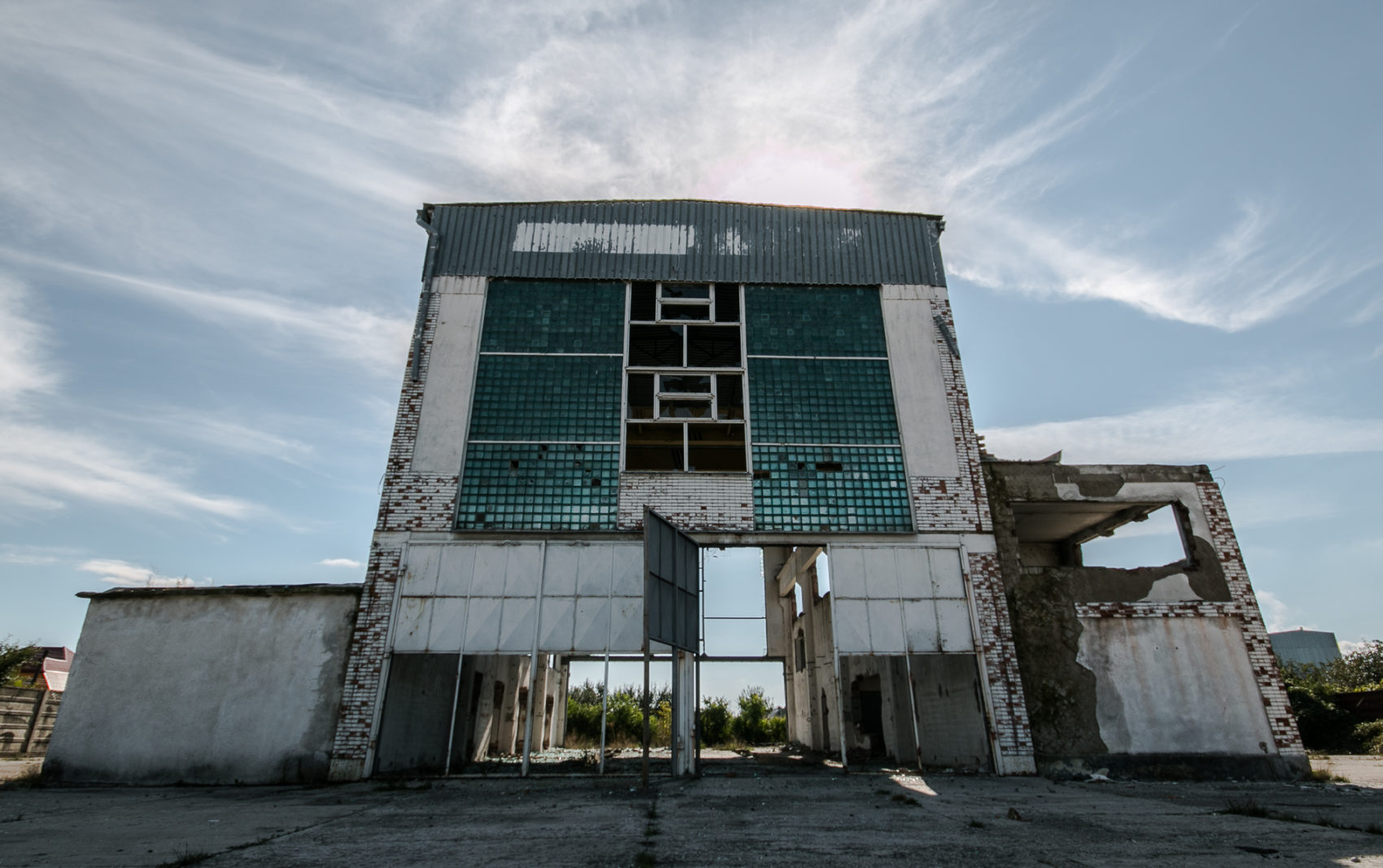 First up, I caught a shuttle to the city of Turda. I promptly got myself lost wandering around the industrial district then finally stumbled across a bus that looked like it was heading west. When it dropped me off next to a corn field, I started to hitch. 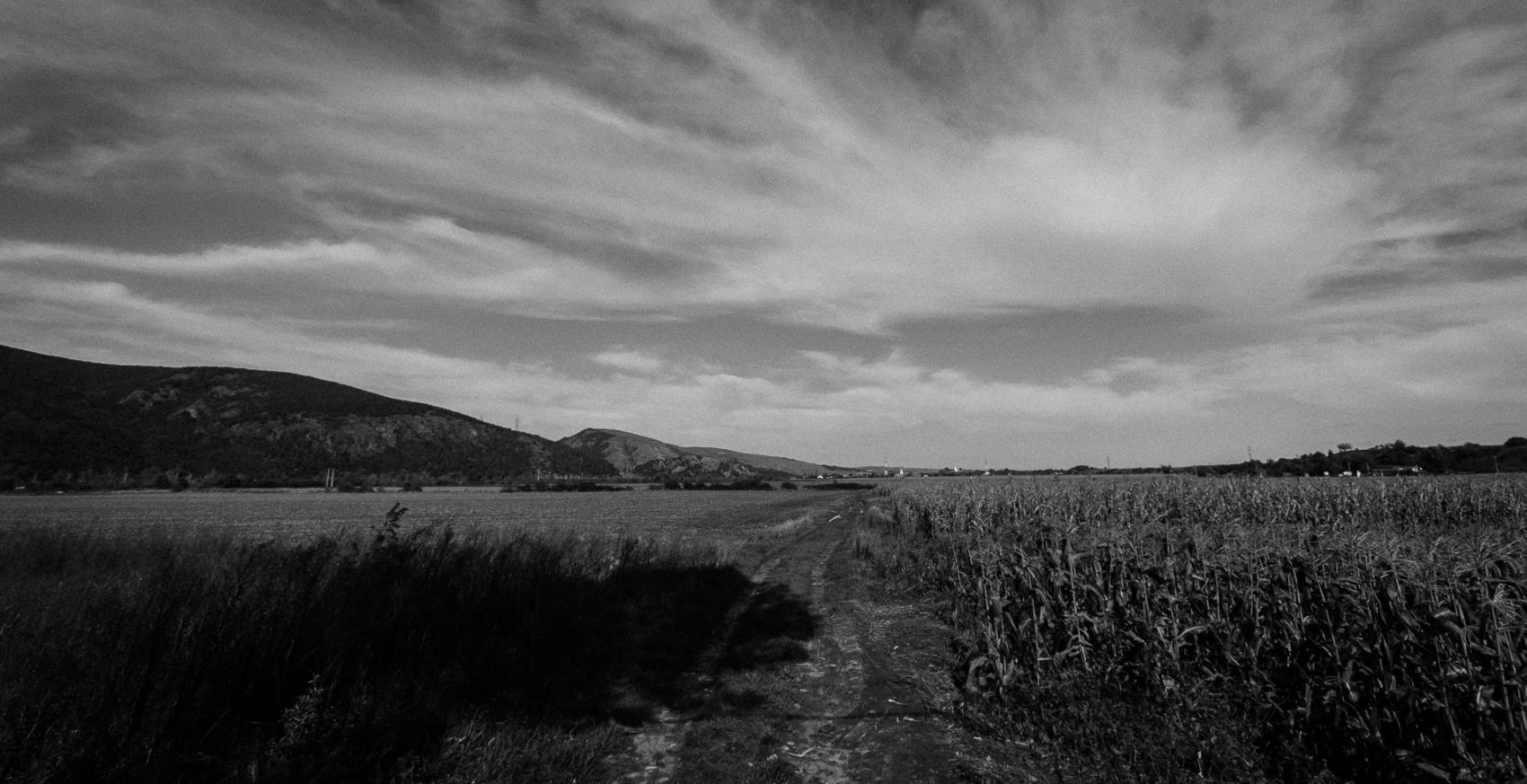 The problem with not knowing where to go and not speaking the local language showed up in my first ride who had a packed front seat. I had to sit in between, my head peeking out like a four year old gesturing wildly as we entered the small twisting river road. I thought I saw a turnoff that looked promising but we were already flying by (as you tend to do in Romania) and by the time the driver could pull over we had overshot the theoretical trailhead by four or five kilometers. I caught a quick hitch back to the tiny unmarked road.

Finally. The actual hike. I set out on the upper trail. Within minutes it readily became apparent to me that part of the reason I love Romania so much is because it reminds me of home. The smell, the sounds, even the humidity in the air — I could be hiking in Vermont. Temperatures were cool in the gorge with a nice steady climb. 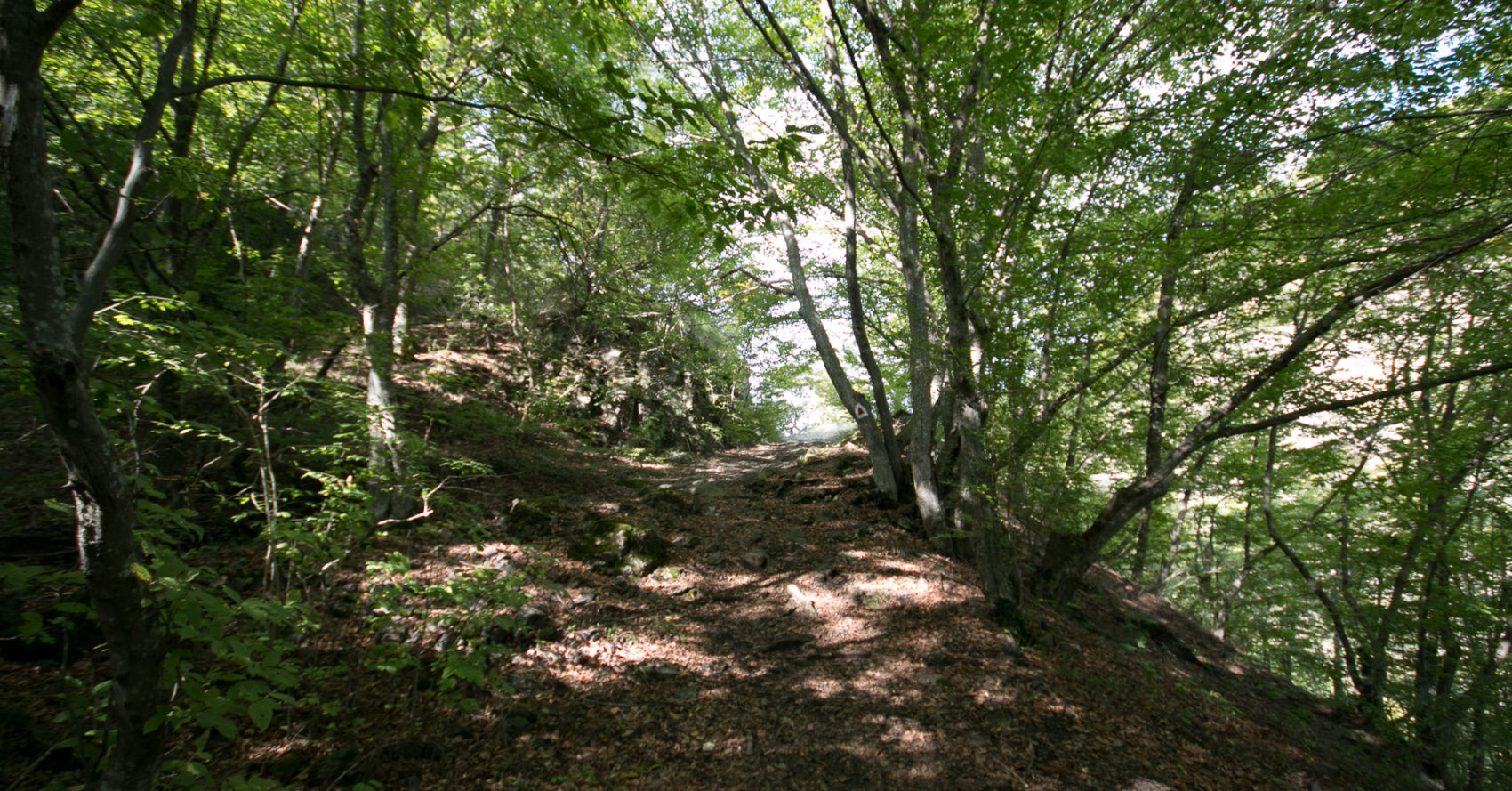 I reached the crossroads in about thirty-five minutes and climbed down into the Gorge to follow the upper loop. The path up here is unmarked and unclear as it splits and fades and turns so I opted to just stick next to the river. I wouldn’t say I was lost but after half a dozen river crossings, I decided to bushwack up a goat path back up to the main trail and duck out. 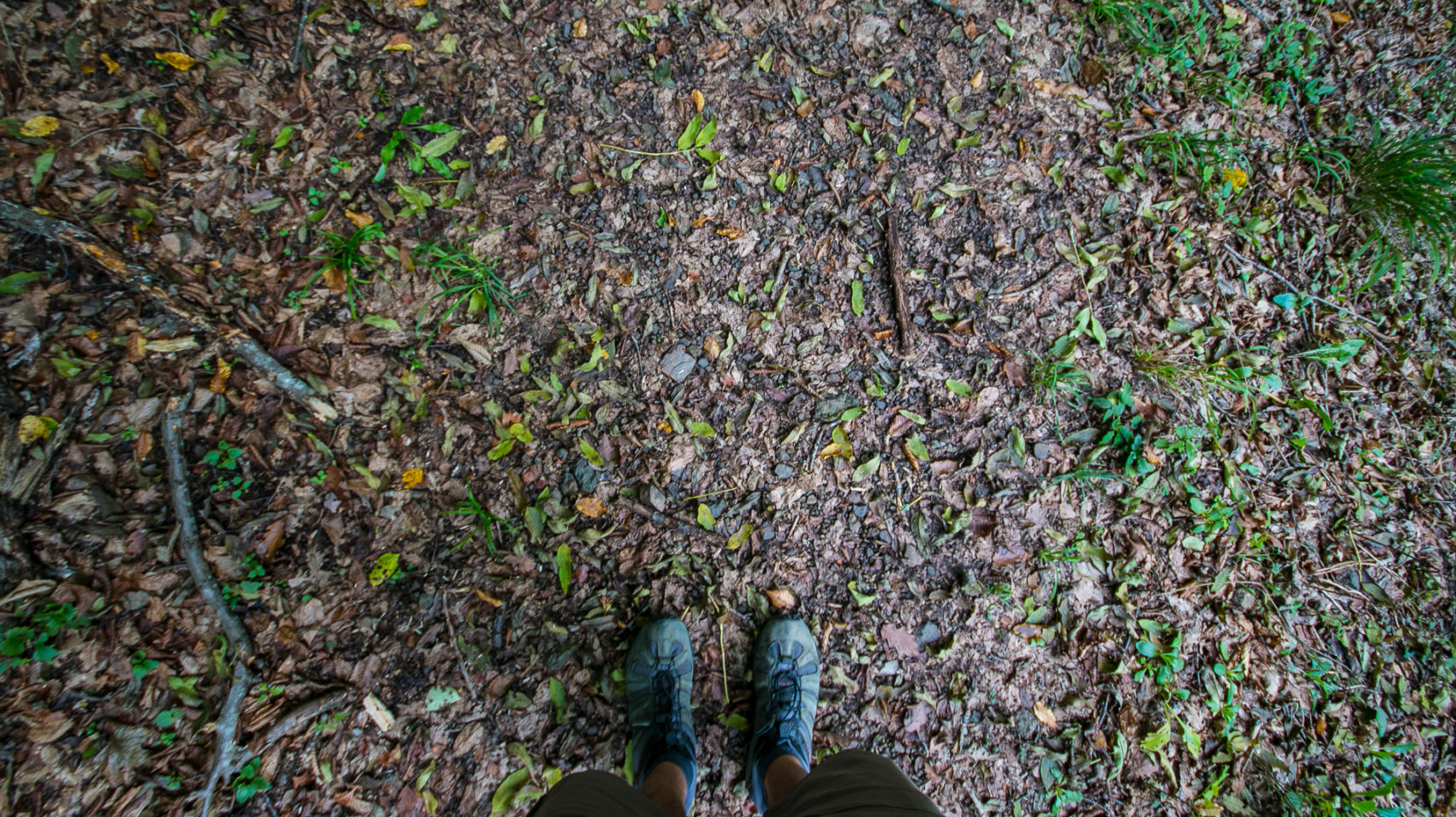 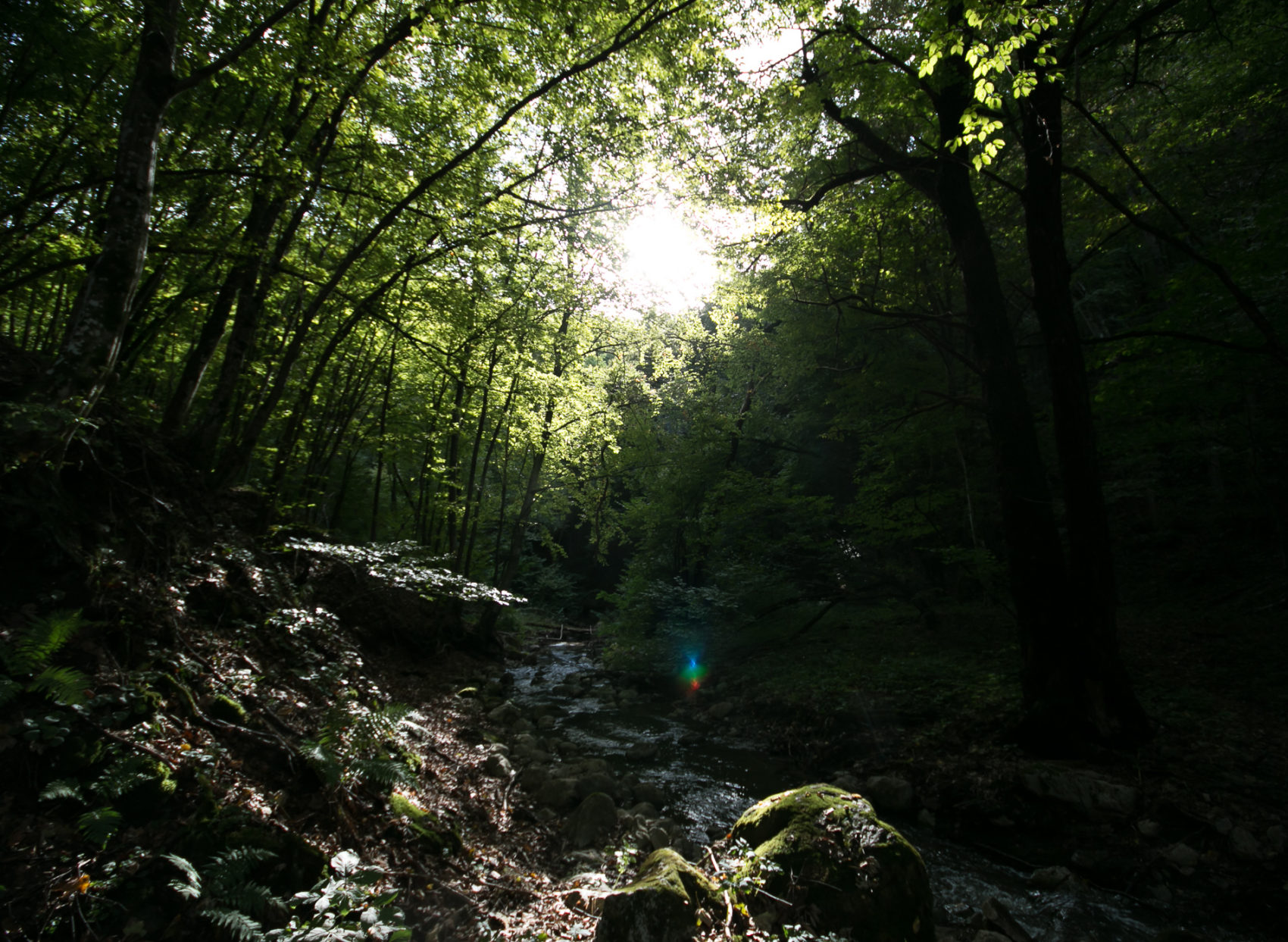 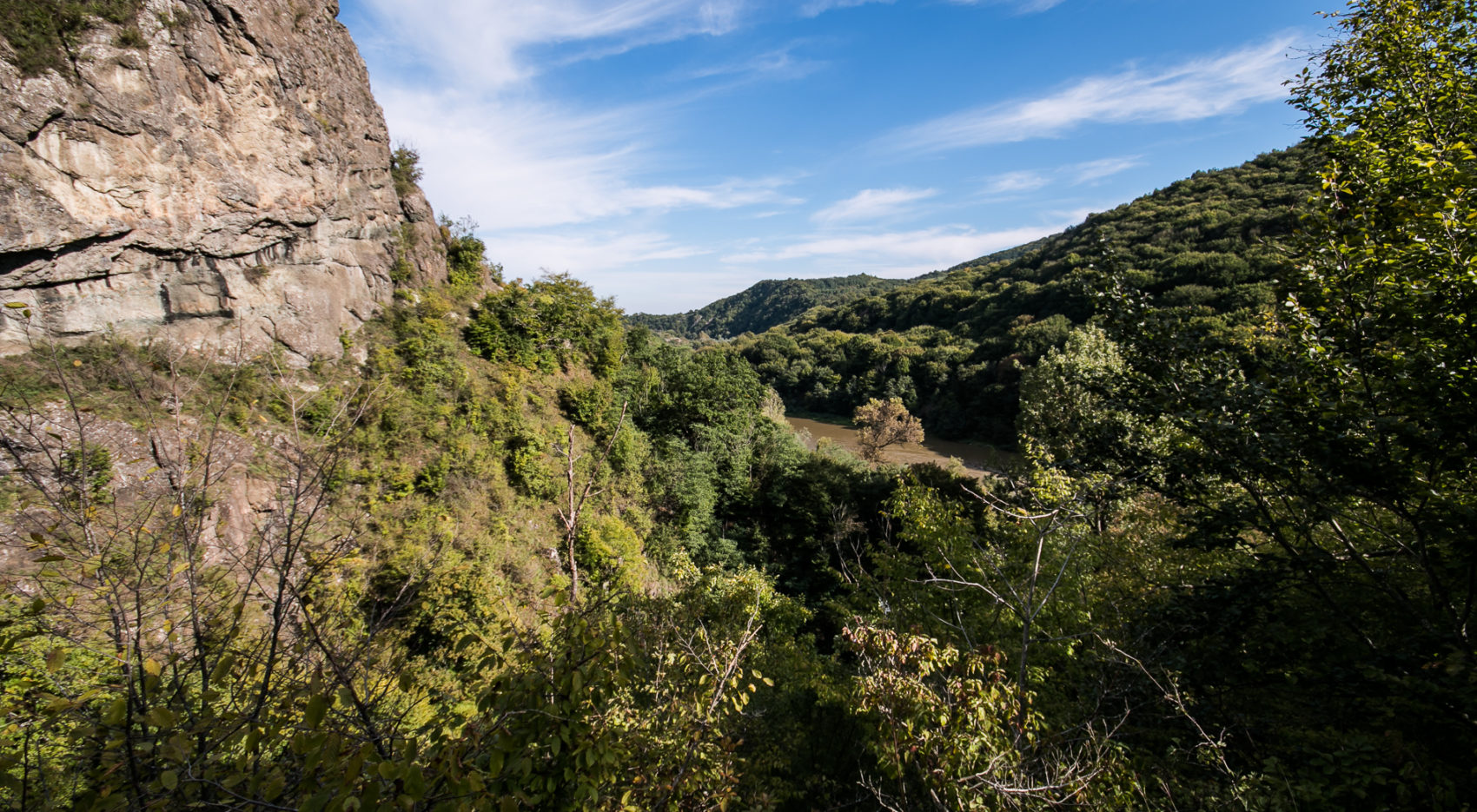 With the sun setting, it took some time to hitch a ride back to Turda — about five kilometers of walking time. One person did stop and it turned out to be my very first ride. “The car is full so I can’t take you,” he said to my bewilderment. “But I just wanted to know. Did you find what you were looking for?” I told him a little bit about my hike and then he drove off, leaving me on the side of the road.