Welcome to Day #38 of 100 Days of Travel where I’m traveling safely around Macedonia. Not all my hiking adventures end with me triumphantly throwing a Breakfast Club fist pump at the summit. This is one of those hiking stories. 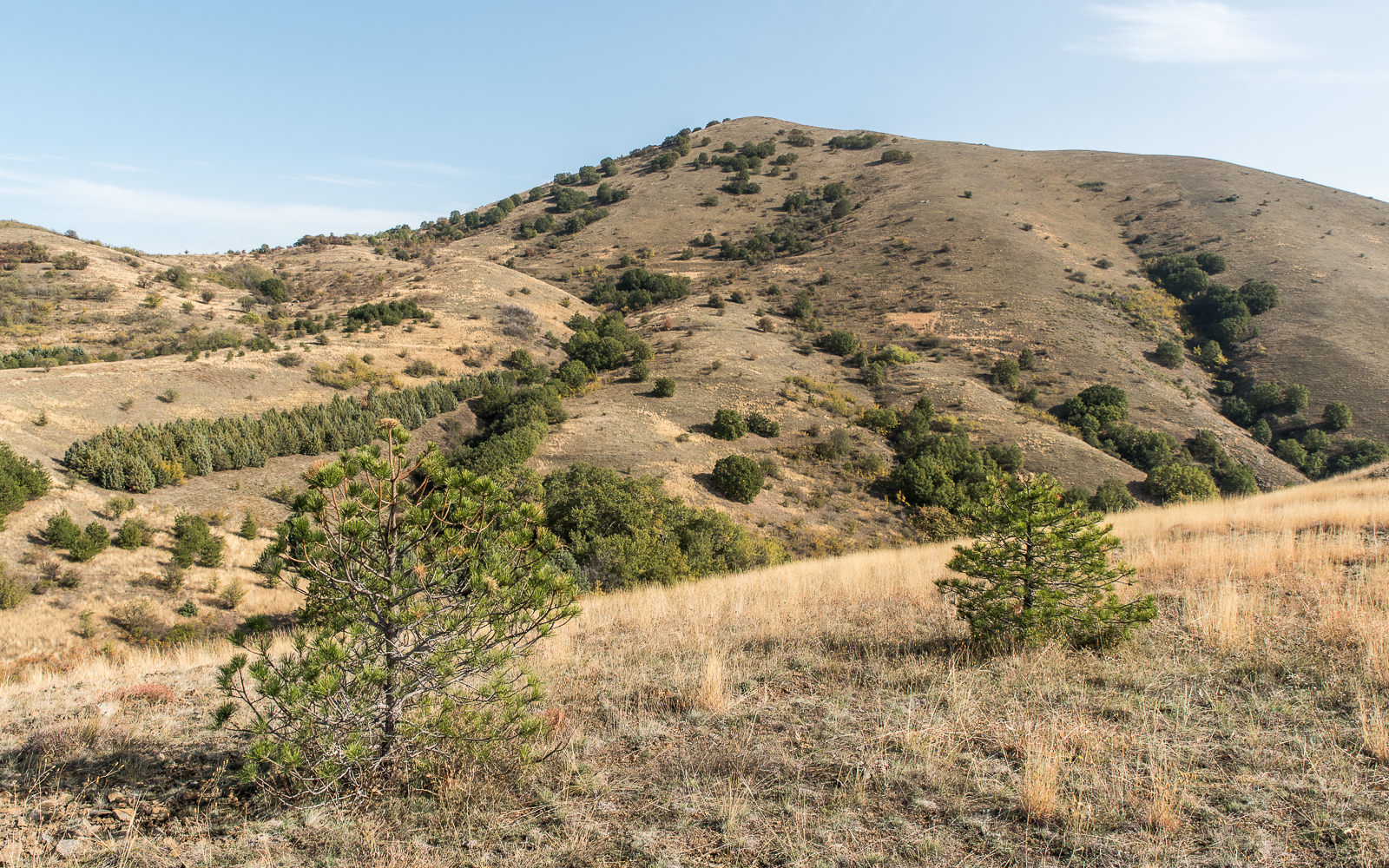 The Proposed Hike
The Devil’s Wall had everything I could want out of a hike, namely a weird local story. This one starts with the Devil betting God that he can divert a river to flood a small village in a single night. God, for reasons unknown, agrees to the bet. Lucky for the village of Ovce Pole, the rooster started crowing when the Devil was only halfway done. You see, God tricked the Devil by having the rooster wake up the middle of the night.

Obviously, there are a lot of plot holes in the story, but it’s also the first folk tale I’ve ever heard in the Balkans that didn’t involve the Turks or a woman so heartbroken that her tears formed a body of water, so I’ll take it. Whatever the real story might, there’s a half-built stone wall in the middle of nowhere with a dope name. 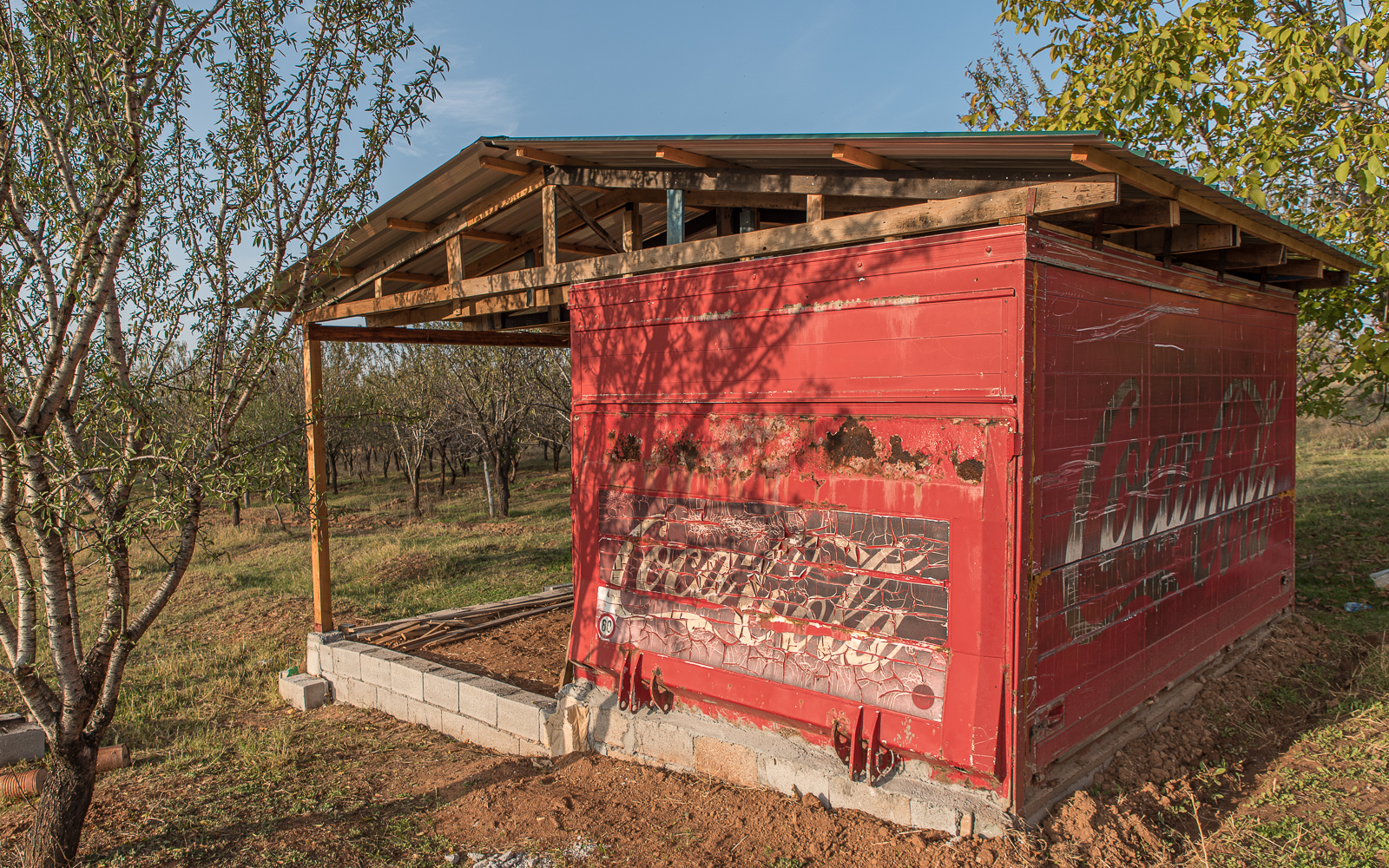 Cyrillic Foils Me Again
I’ve picked up some of the Cyrillic alphabet, not enough to understand full words, but more than enough to screw myself over when reading a bus schedule. I bought a ticket to the wrong bus stop. The driver pulled over eight kilometers from where I wanted to get off, and boy, was he not having it when I asked if I could stay on the bus. I’ve already had my fill of irritated Macedonians this weeek, so when he got agitated, I got off. 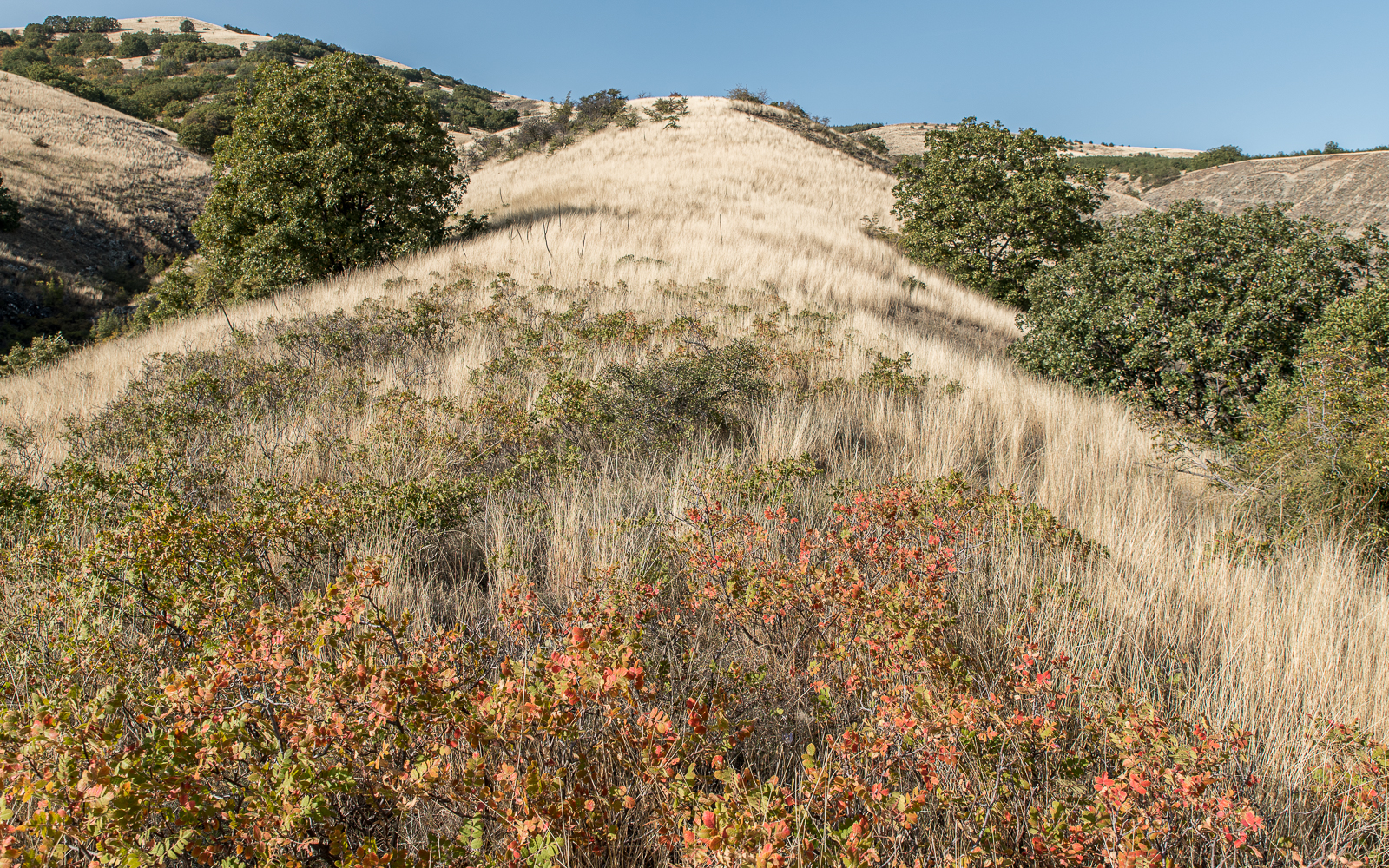 The Long, Long Walk
I’m not going to say that an eight-kilometer hike along the edge of a busy highway was boring, but it’s also the opposite of thrilling. A dark cab (aka a Gypsy cab or Balkan Uber) pulled over, but we couldn’t settle on a price and they sped off before I could negotiate a ride. 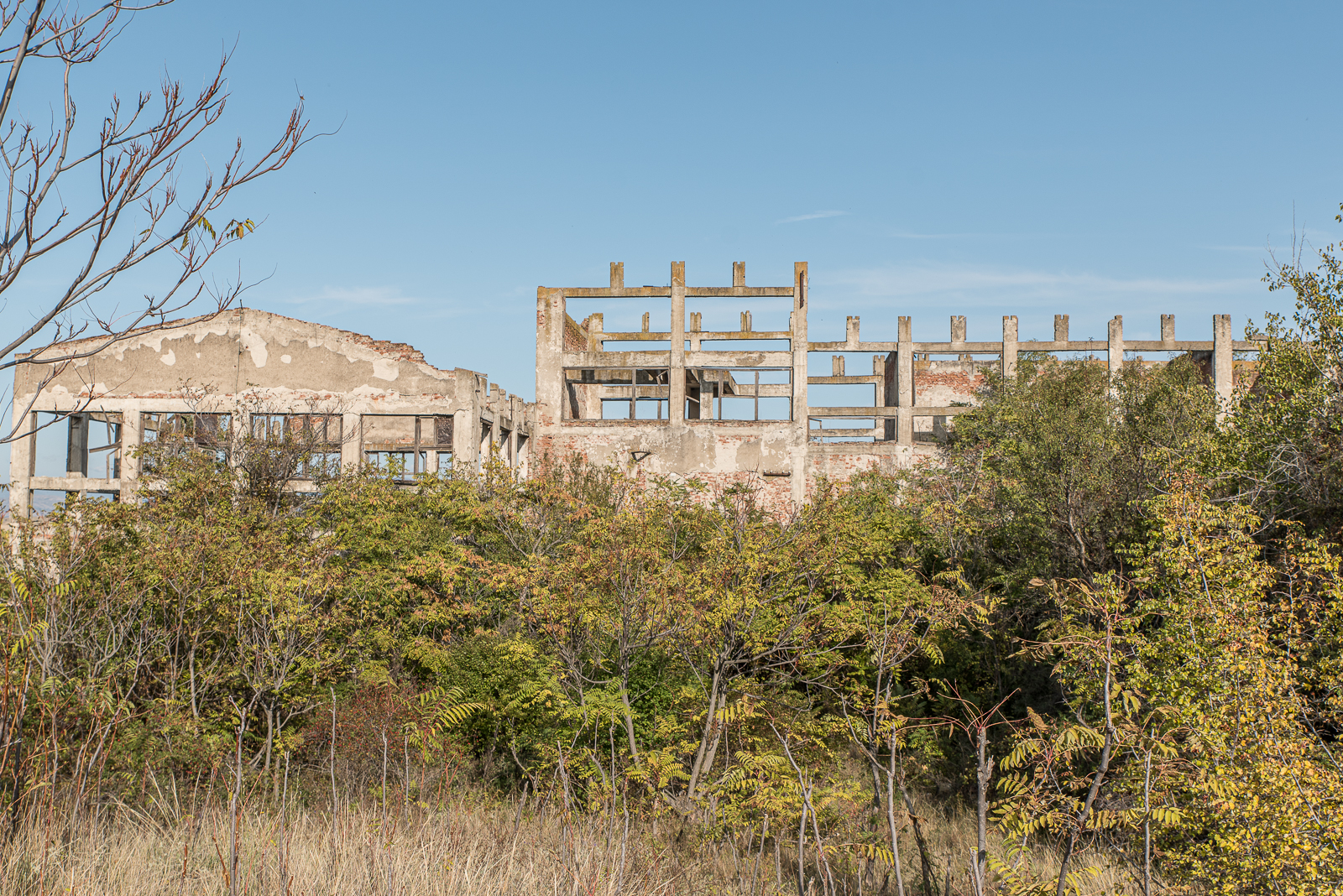 I Finally Reach…The Beginning
It takes about an hour of gently uphill climbing to reach the village of Bogoslovec. Even though I woke up by seven and was on a bus by eight-thirty for (and this kills me) what should have been a twenty-minute bus ride. It’s about 12:30 pm and I’m exactly three hours behind schedule. 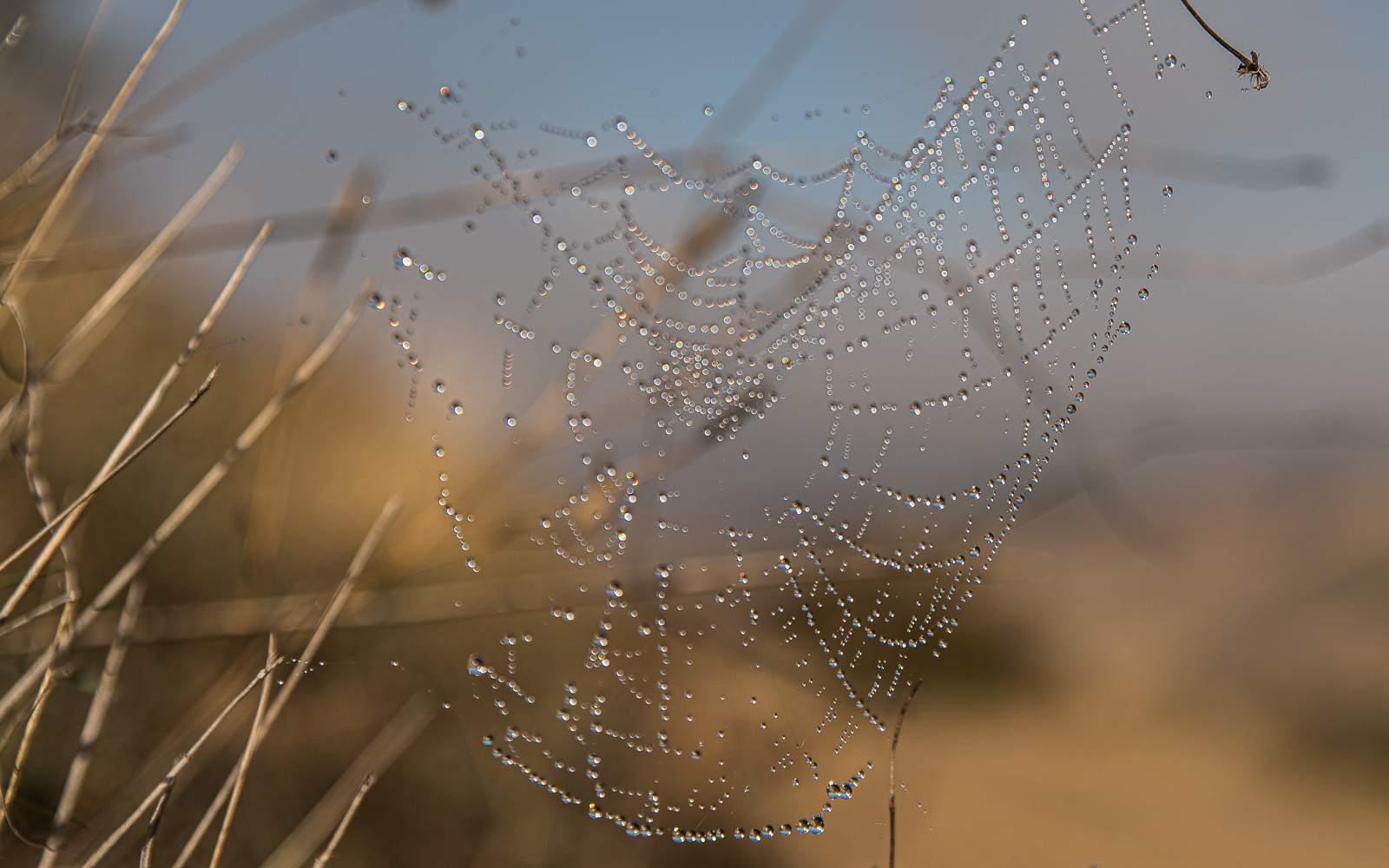 The Hike Begins!
My completely unfounded dream of there being a posted map is quickly squashed and I’m back to bushwacking through the countryside. I consider aiming for the peak, but find a well traveled cart path into a gulley between the mountains. It eventually pops me out to the other side, but I’m too high up. After a few aborted attempts to cross the numerous gulleys, I have to turn back or risk losing the light. 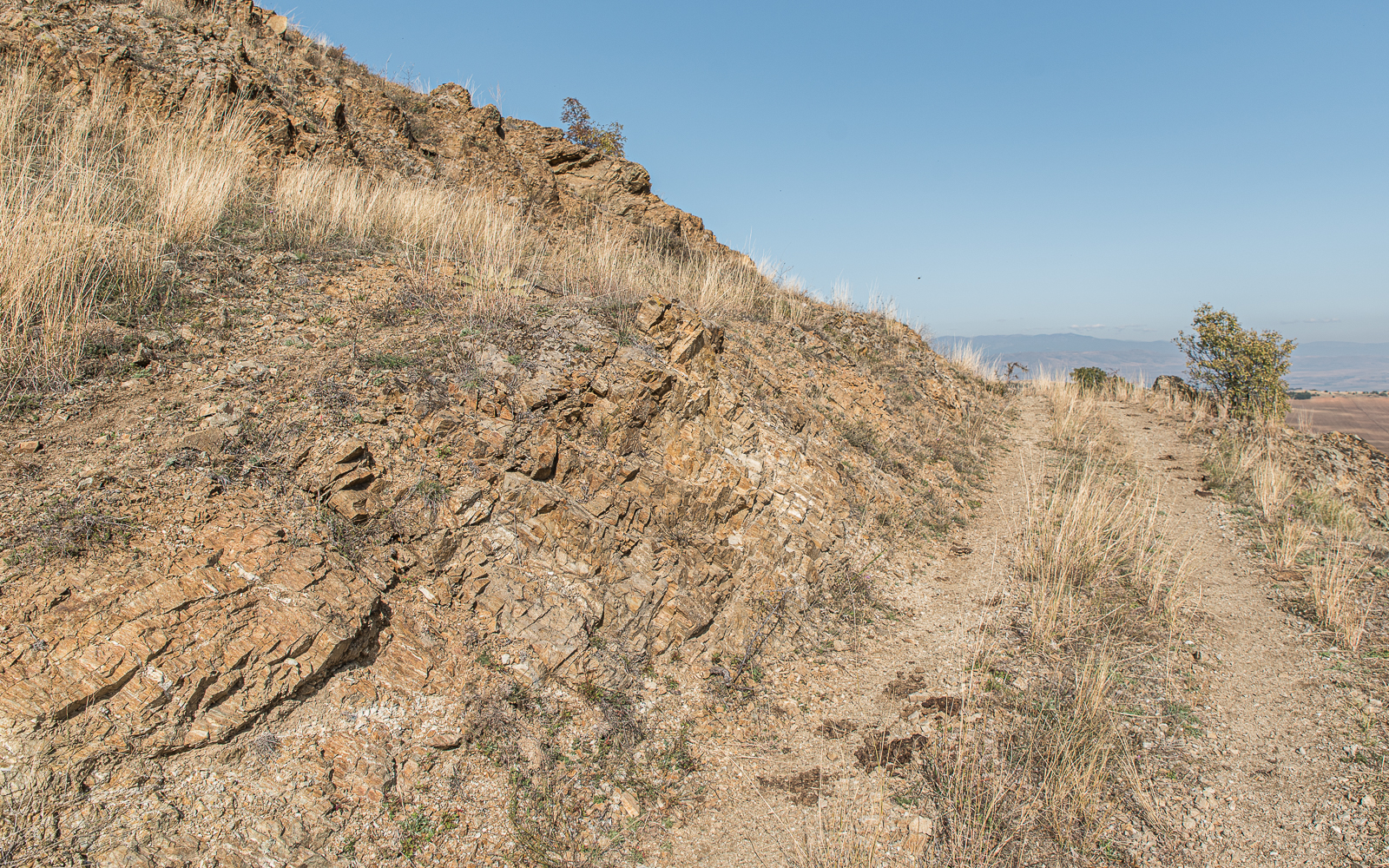 What I Would Do Next Time
There’s a long road that I’m now realizing goes downhill and around the peak to the river on the far side. It just looked so out of the way that I never considered it, but for my next attempt, I’ll head this way. I’ll also not be hiking the day after Daylight Savings turns this place into utter darkness by five in the afternoon. I would also bring a car or hitch and skip the bus. I would also learn Cyrillic. 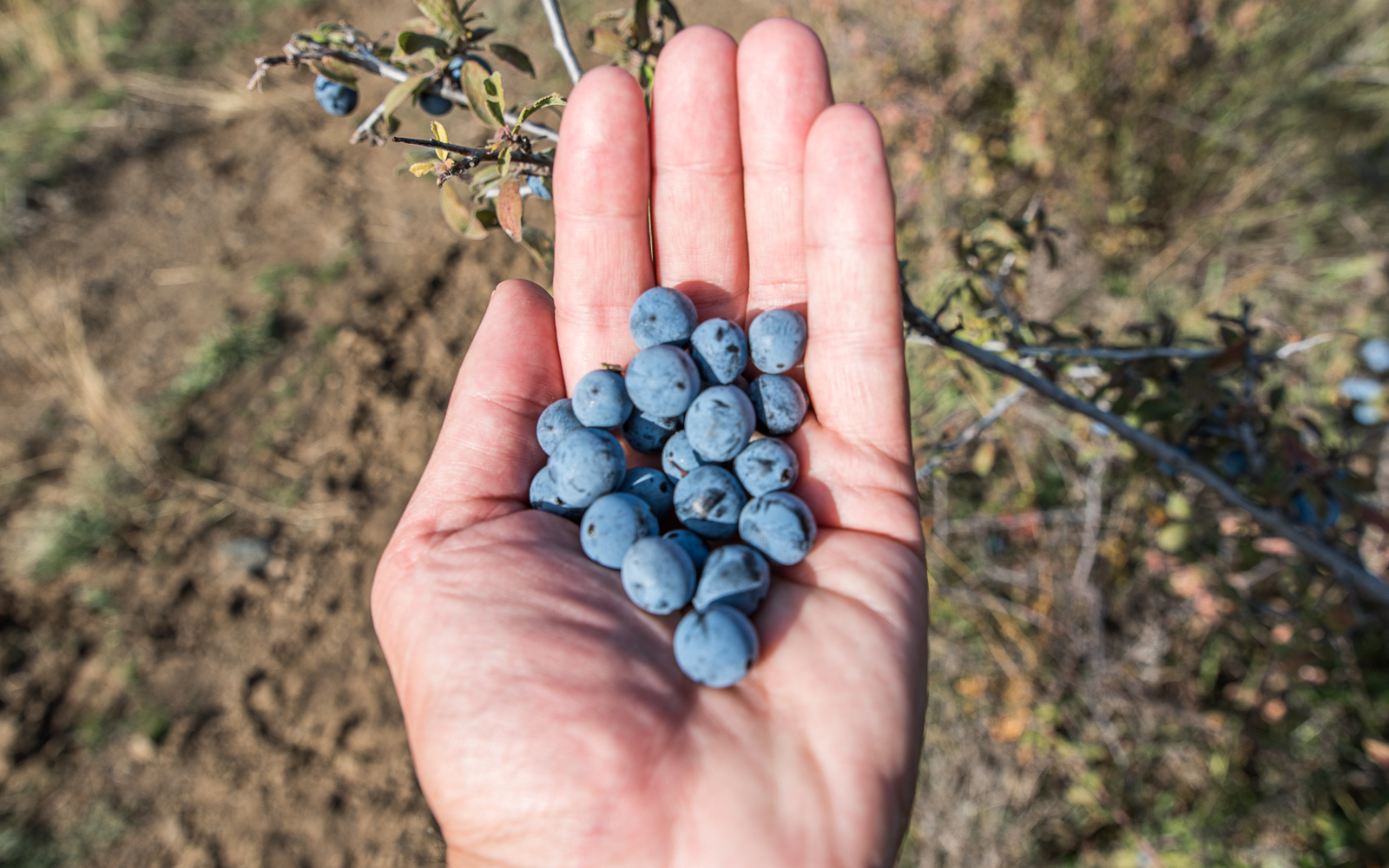 Final Thoughts
I wouldn’t call it “lost”, but not having a clear path can be frustrating (there’s a metaphor for life in here somewhere). But as a self-proclaimed rambler, I’m not too chuffed at missing my goals. It was a pretty day for a hike. 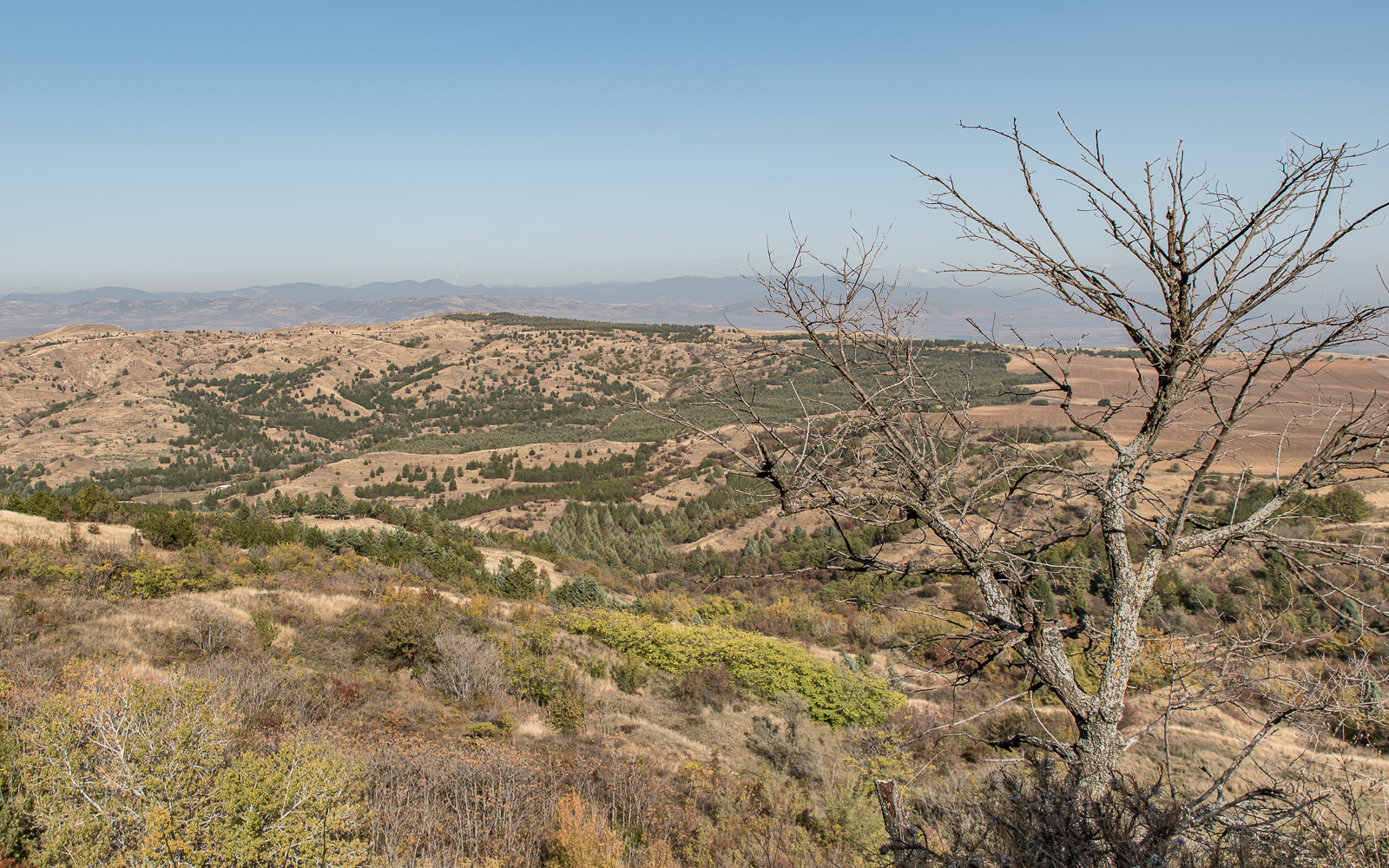 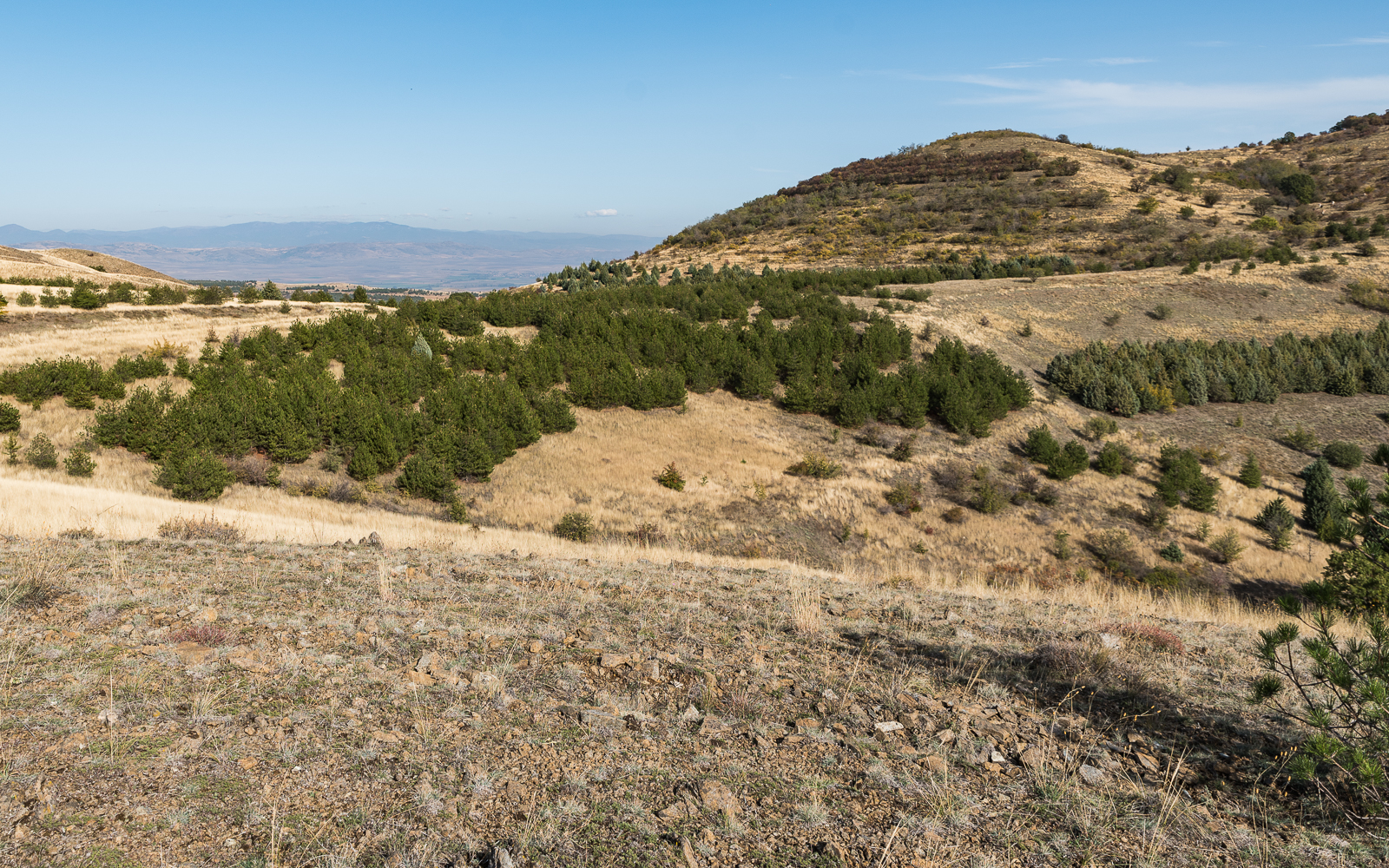