I Hiked: The Eyes of Pelister (Pelister NP, Macedonia)

It’s Day #31 of 100 Days of Travel and I’m kicking off  my second month with one of the most breathtaking hikes in Macedonia. “The Eyes of Pelister” are two lakes located in the heights of Macedonia’s oldest national park and easily one of the most scenic sights in the Balkans.

Pelister NP was proclaimed Macedonia’s first national park in 1948. According to legend, the name Pelister comes from the view of the grey-white stones on the mountainside which resemble a dove. Another legend claims that the origins are linked to the characteristic five-needle pine found in the park. Besides the incredible nature, visitors today can walk along the same roads that the Apostle Paul, the Roman Legions, and the Byzantine Tsars traveled.

According to another legend, the mountain lakes were formed from the tears of two sisters who were in love with the same boy. As far as I can tell, this is how every lake and waterfall in Eastern Europe has come into existence. The stories typically end with the boy being killed in glorious battle. 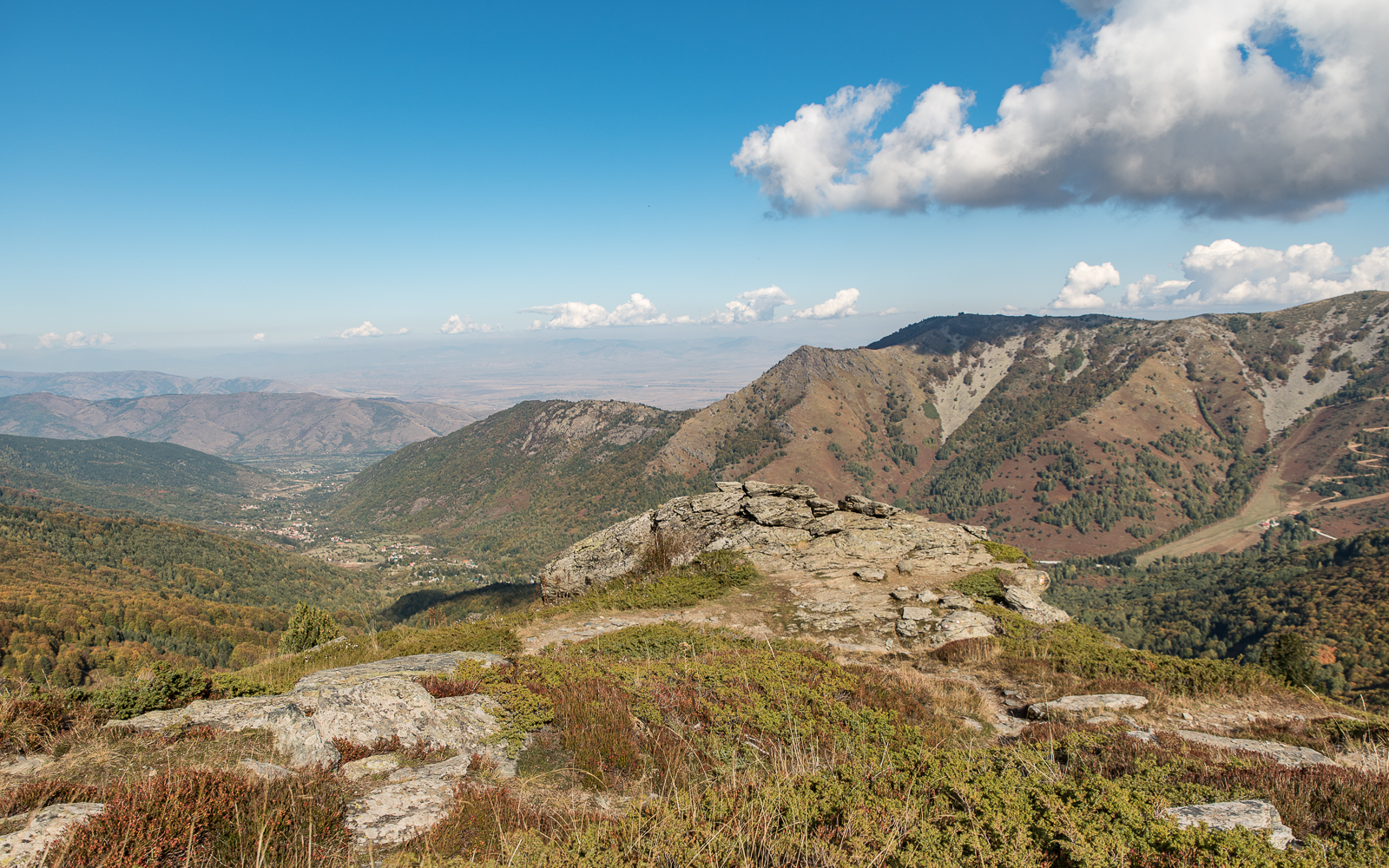 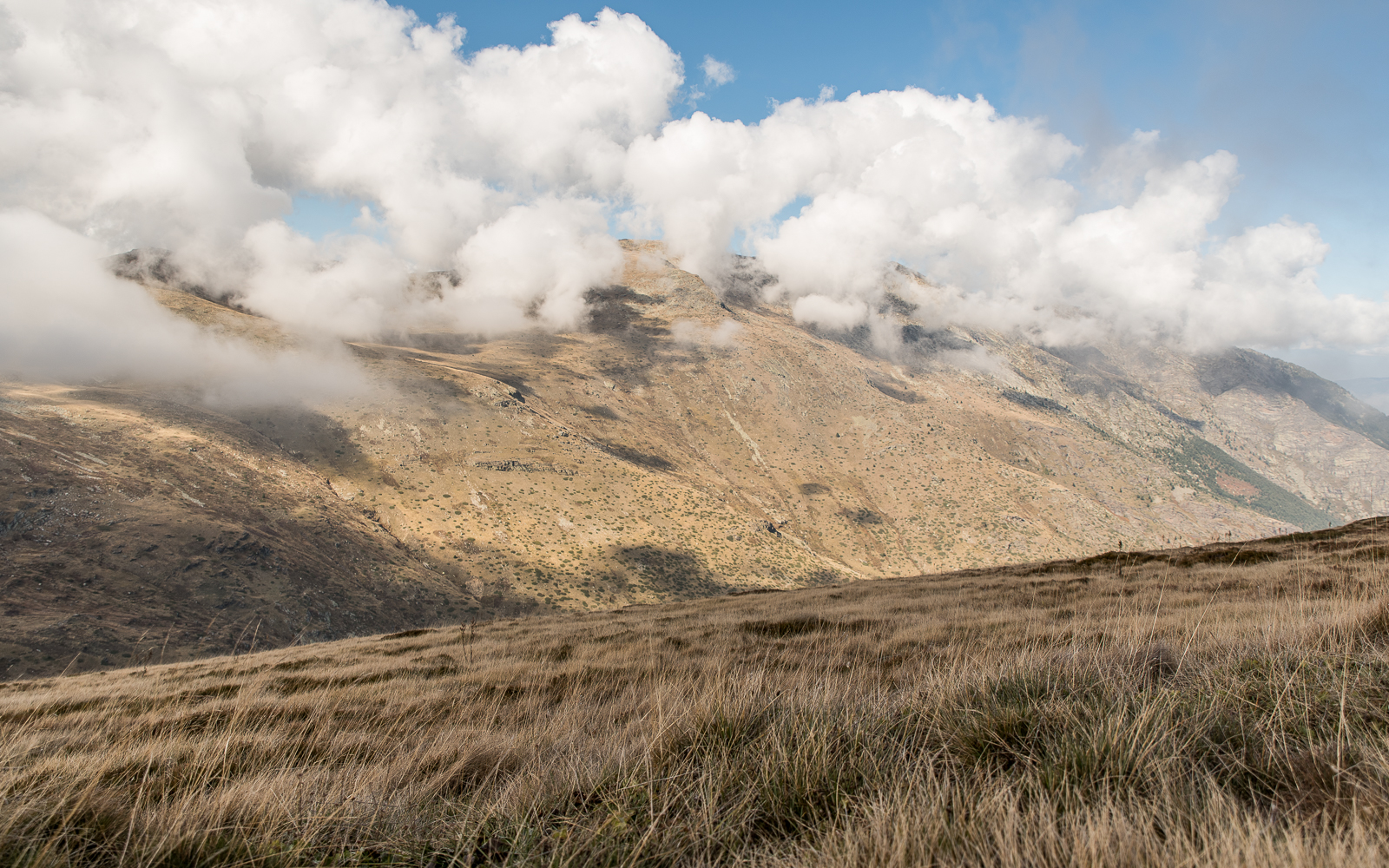 While most hikes in Pelister start at Hotel Molika, this quicker route starts just up the road from the village of Nizhepole. Tucked into a side canyon, there are not too many signs, but check the marker I dropped on Google Maps and you should be able to figure it out. There is limited parking here as well. 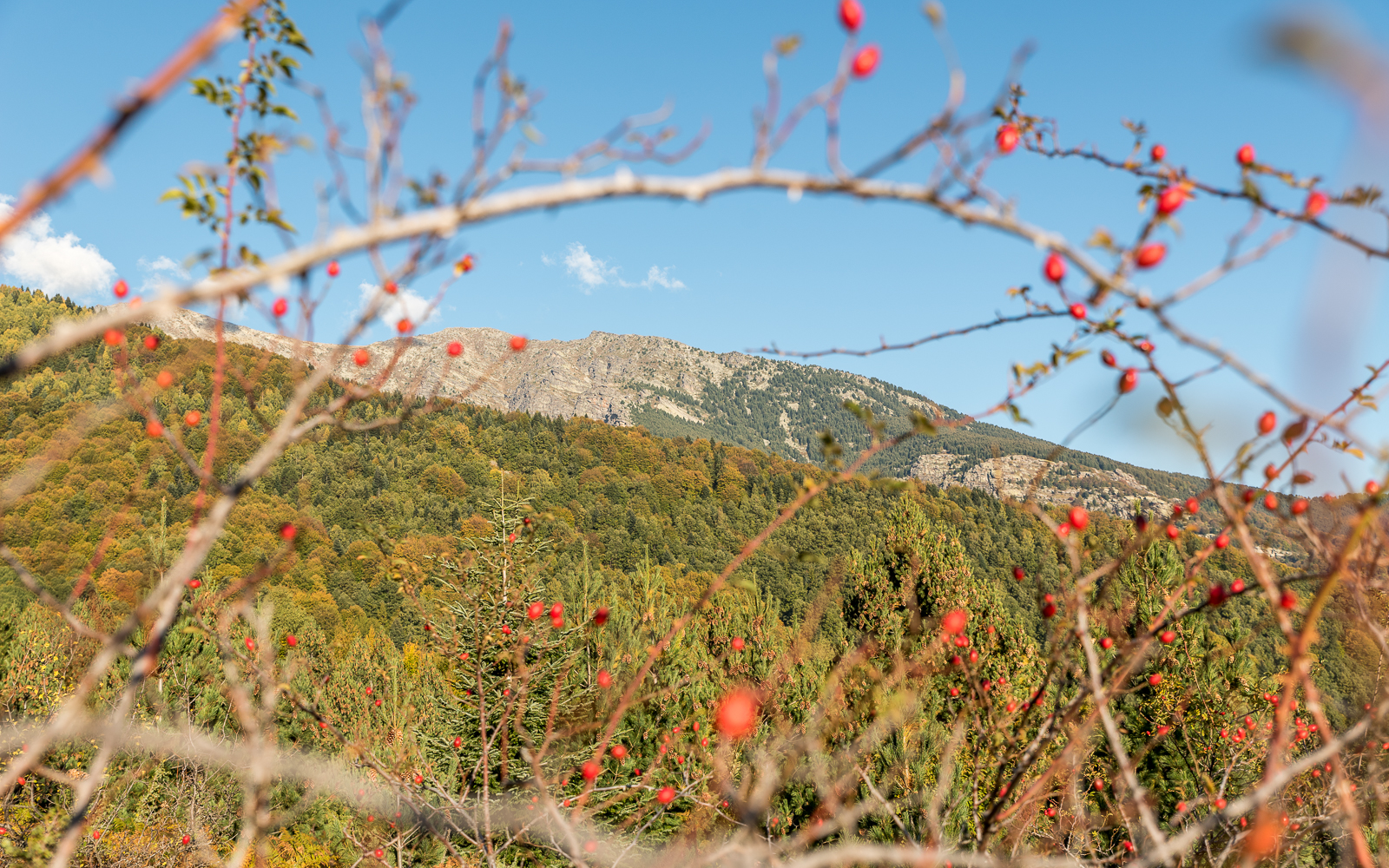 This is a fairly strenuous, but straightforward hike. You start by working your way through the outskirts of Nizhepole. Keep an eye out for the traditional red/white markers as the farmers of the village have cut numerous side paths around here. You should clear the tree line after 30-45 minutes, and it’s all sunshine for the rest of the hike. 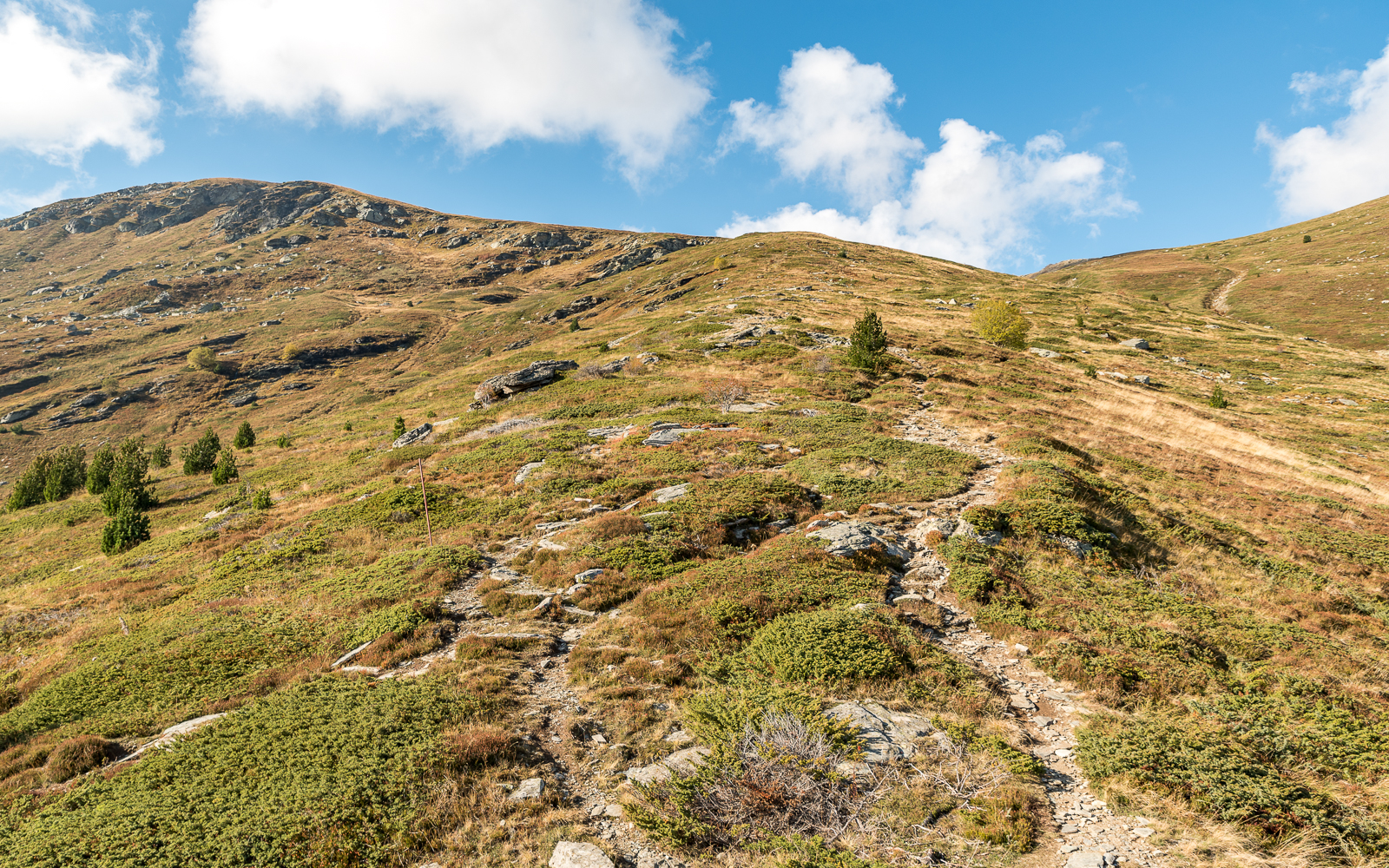 You’ll start to see some gorgeous views of the valley below, especially later in the day, when the sun lights up the valley from the west. 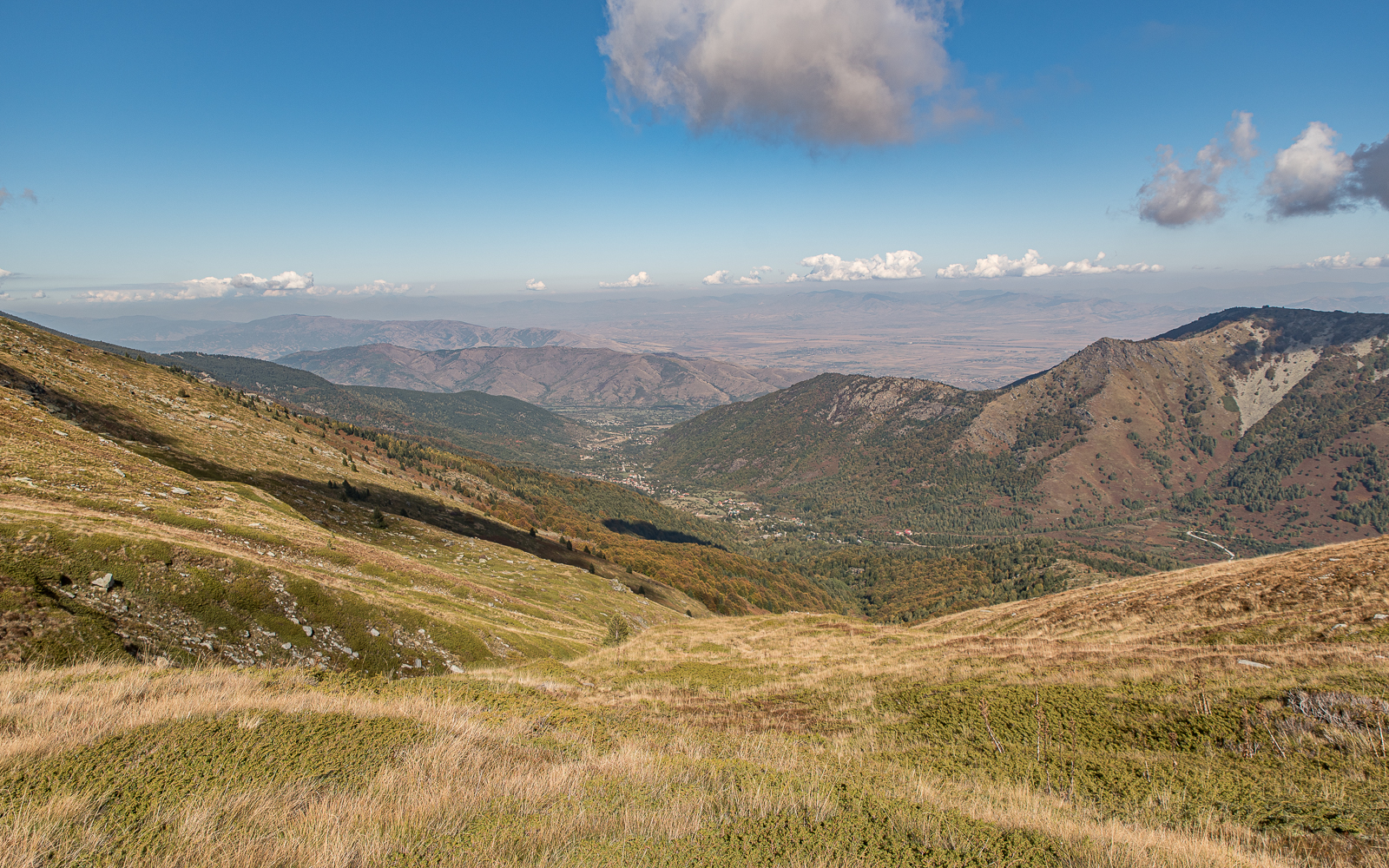 A nice spot to rest and take it all in is this large rock outcrop about halfway to the first lake. 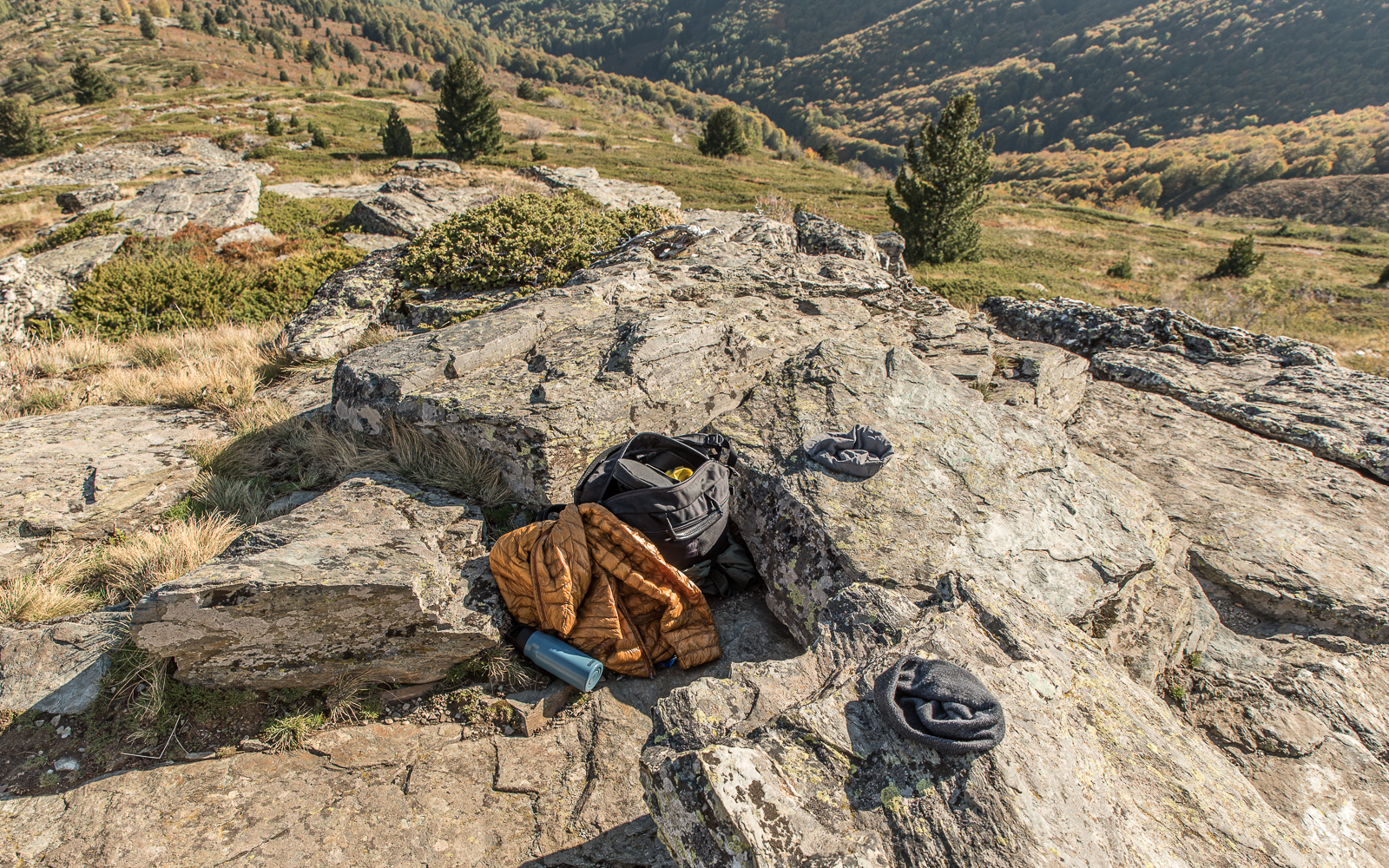 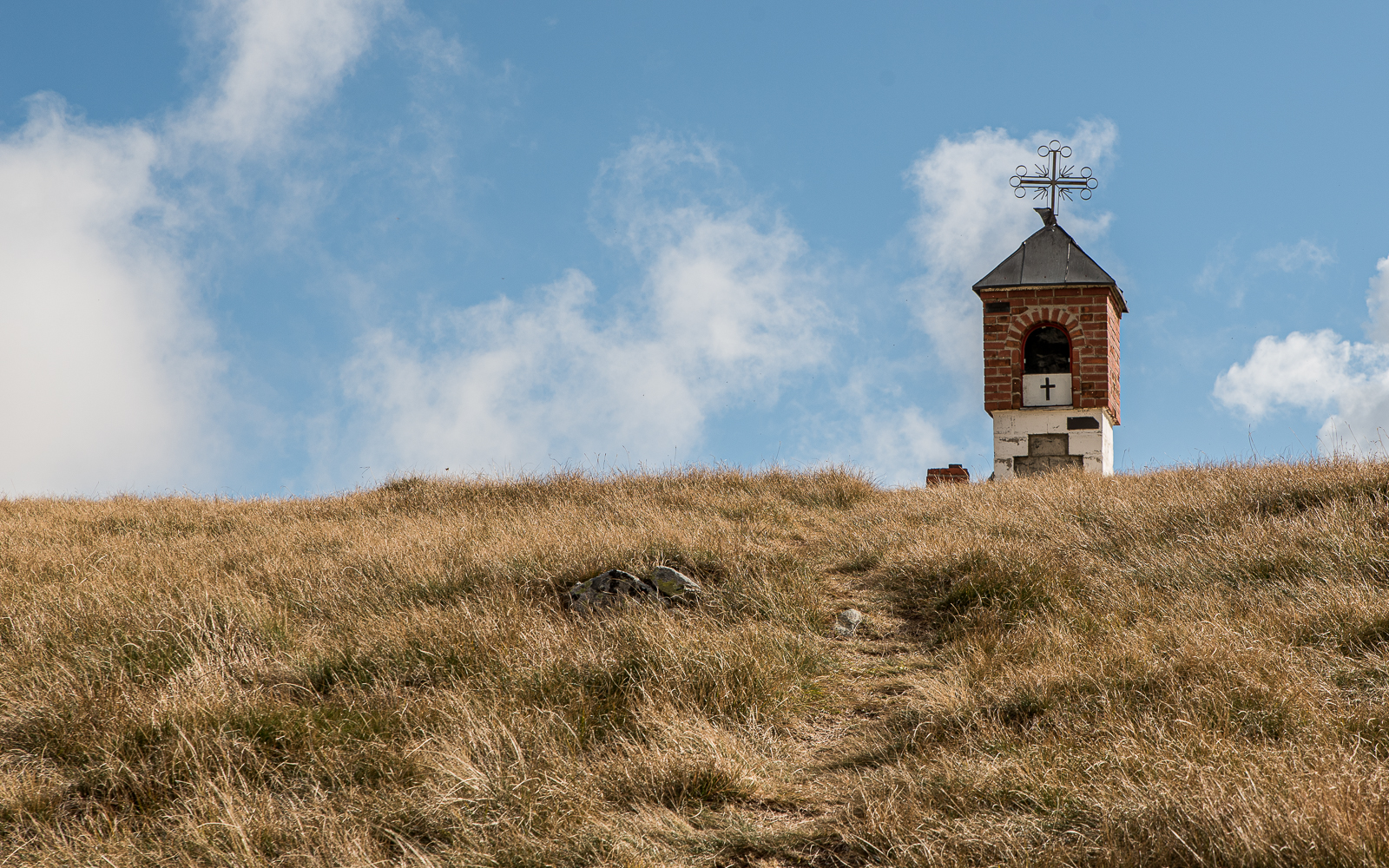 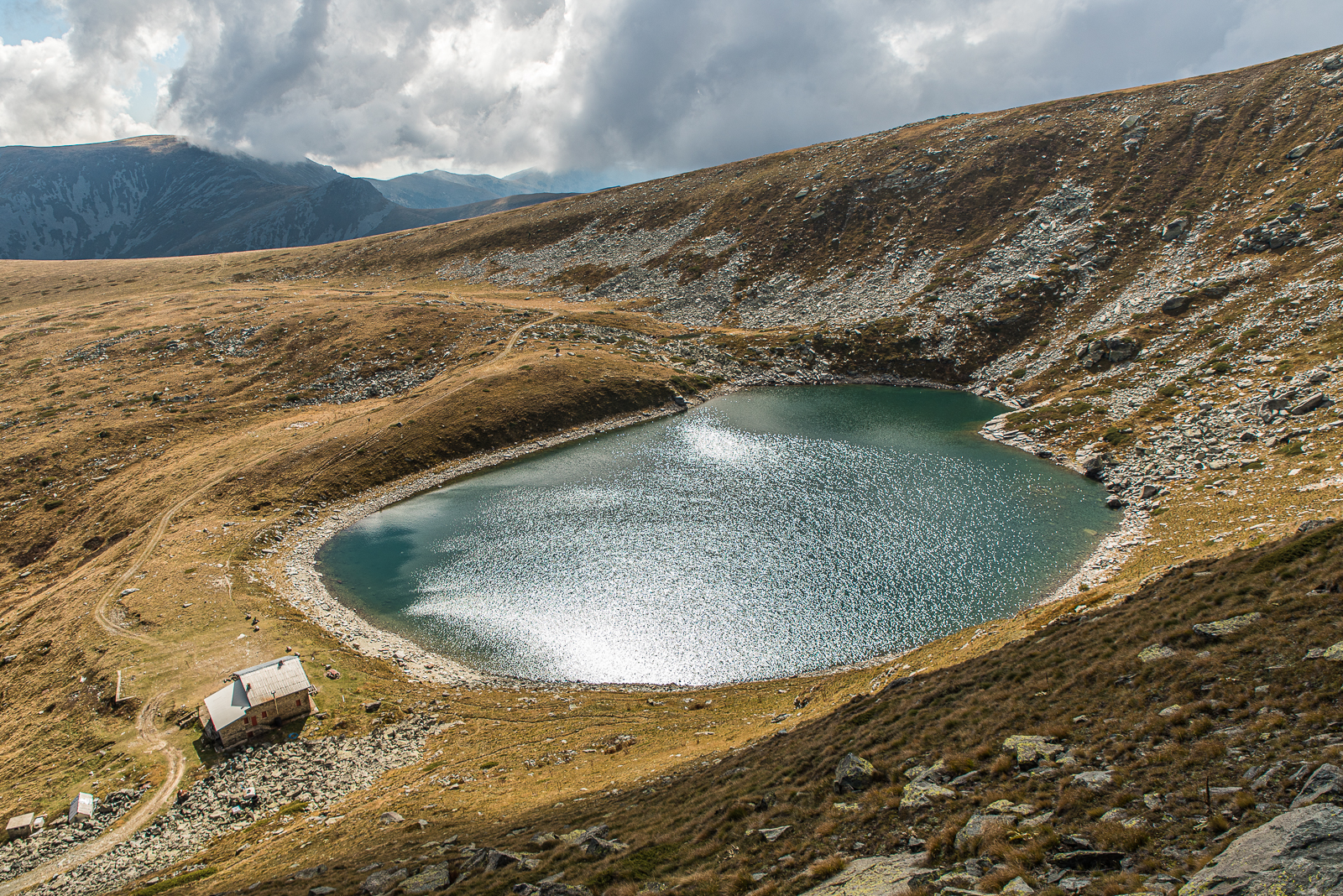 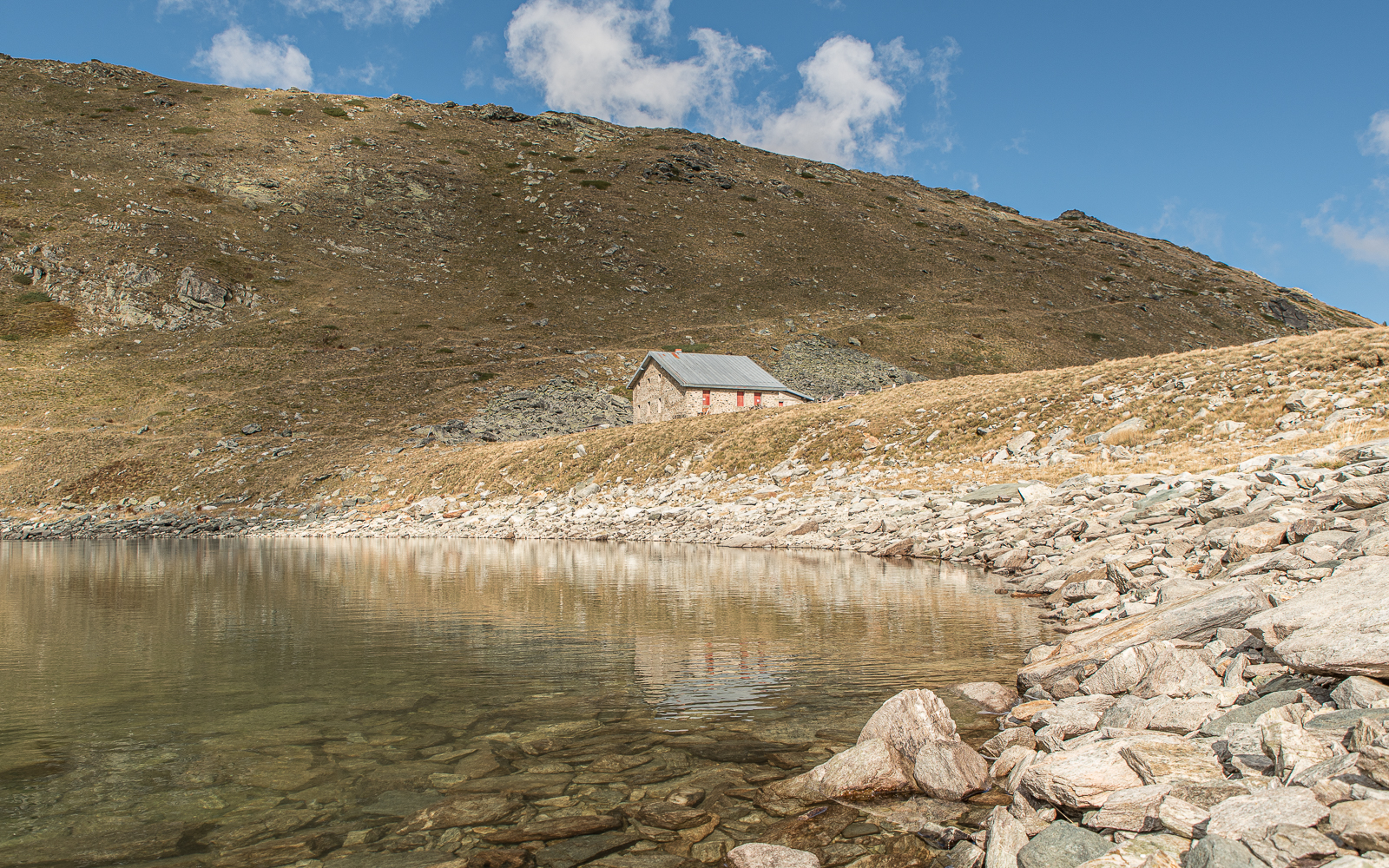 To get to The Small Lake, you climb up to the ridge above the hut (about 20 minutes). 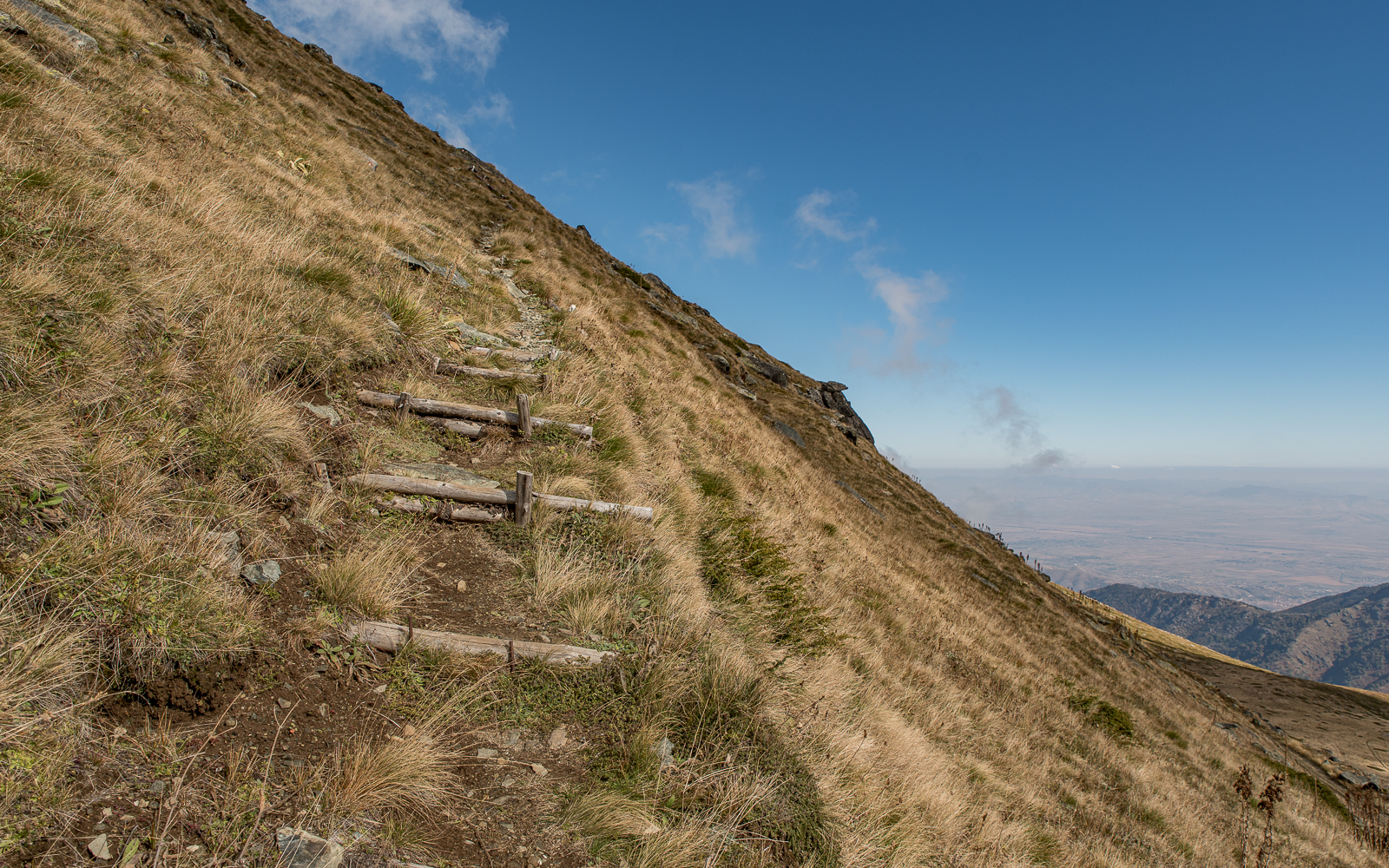 You can just make a tiny fellow hiker in this picture below. 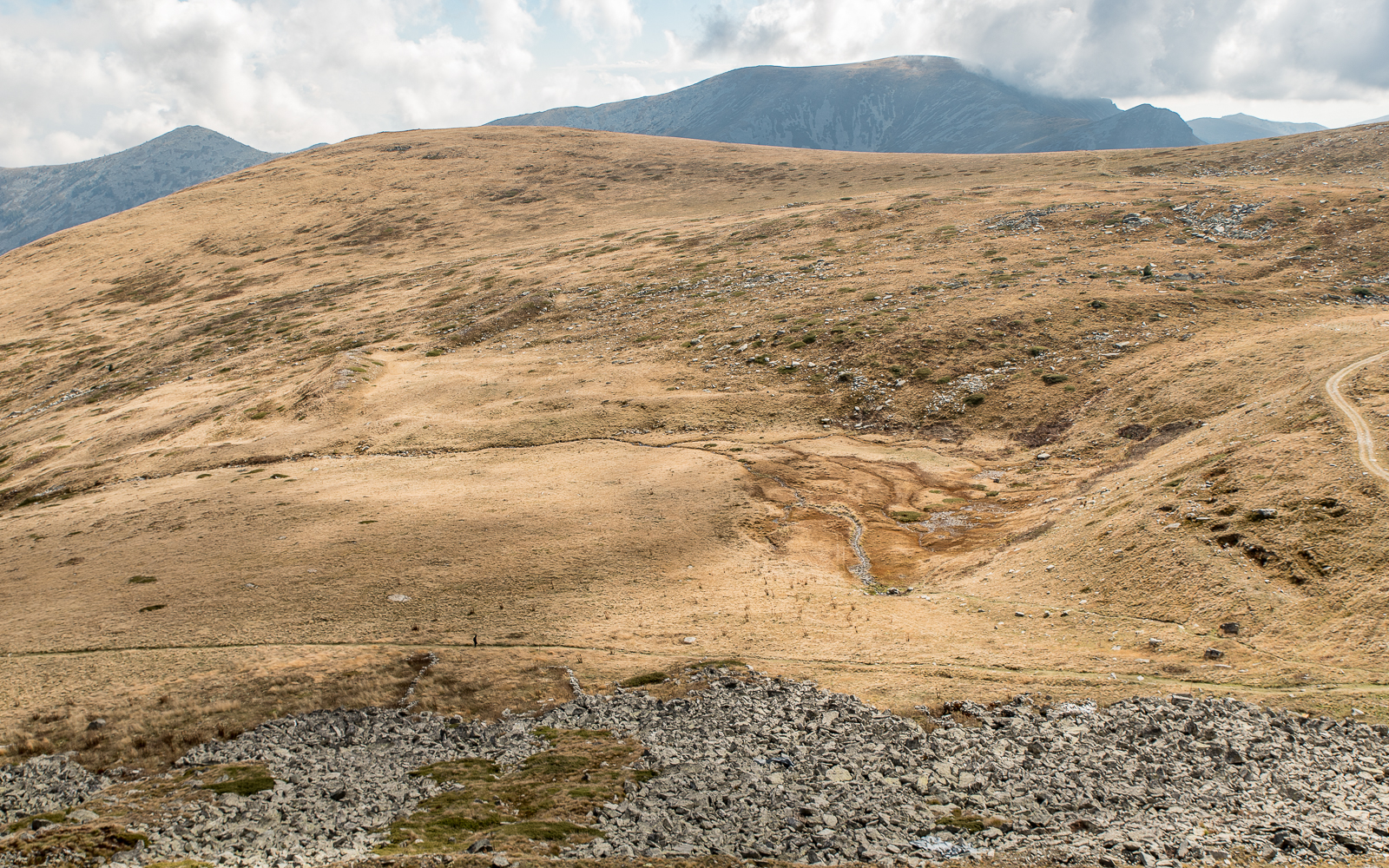 In the next valley, you stand for a few moments and just take in the stunning beauty of Pelister.

The trail hugs the left side of the valley wall, skips around a small peak, and then you are at The Small Lake.

I can confirm, it’s smaller.

There are multiple routes you can take from here and lots more to explore in Pelister, but for a daytrip, the easiest way is to return on the same route. 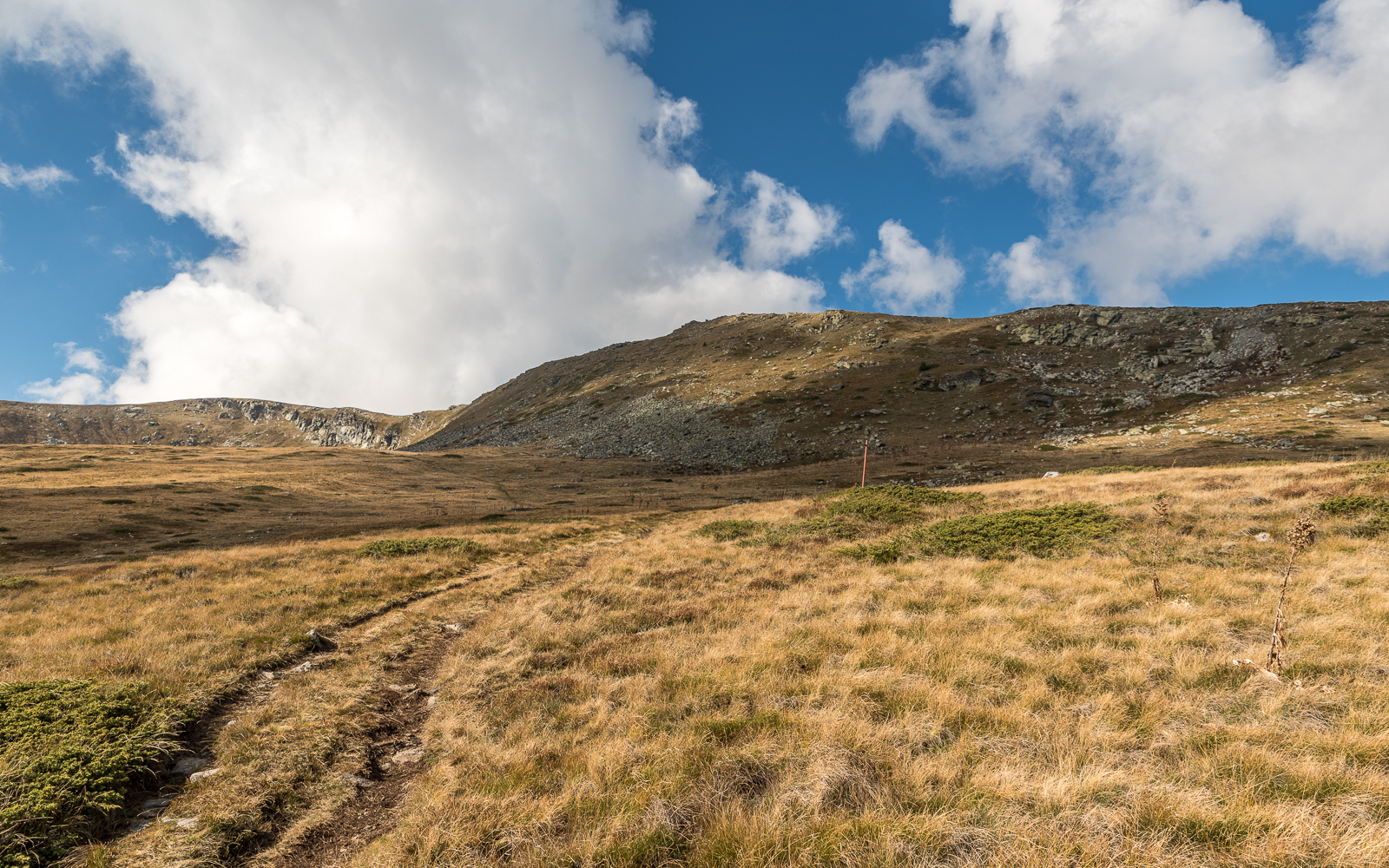 How to Get Here: The trailhead is about 10 kilometers away from Bitola and there are no buses. I took a cab out for 250 denar and had a friend pick me up in the afternoon.

Where to Stay: The ideal spot to spend the night would be the Pelister Mountain Hut. Info on how to stay at the hut is here. Bitola is the second-largest city in Macedonia, so there are ample spots for lodging options here.

Supplies: I didn’t see anything in the village. Stock up on food and snacks in Bitola. It’s a long hike, so you may want to pack something more substantial for lunch and enjoy it at The Big Lake. There are two springs between the trailhead and mountain hut. I wasn’t able to determine if there is a water source at the hut. 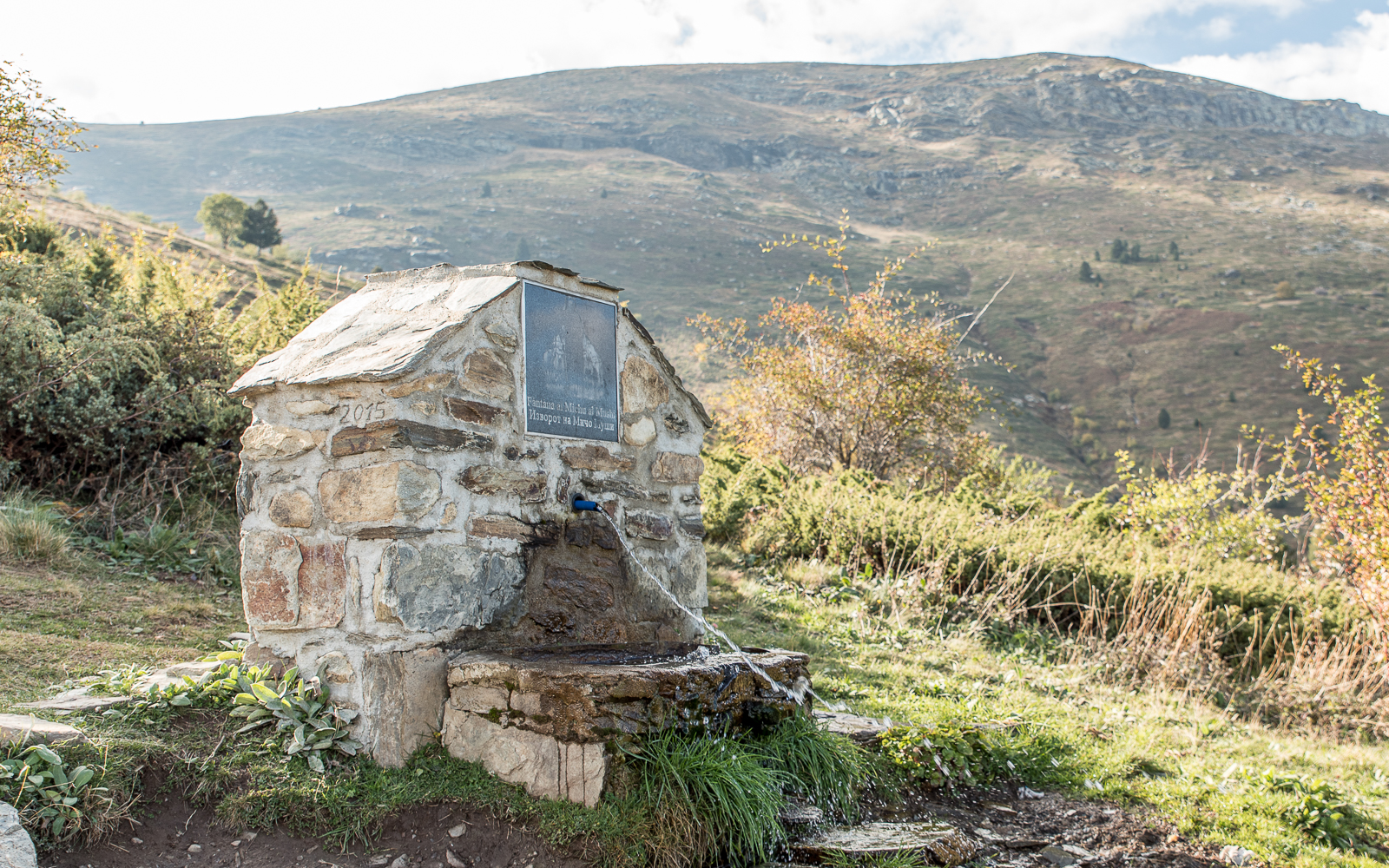