I Hiked: The Royal Path To The Franz Joseph Cliffs (Sinaia, Romania)

Live like the royalty of the past with this hike that starts off at the eye-popping Peles Castle in Sinaia before climbing the Royal Path to the stunning overlook of the The Franz Joseph Cliffs. If you’re looking to increase the difficulty, views, and altitude, the trail continues up to the Bucegi Plateau. 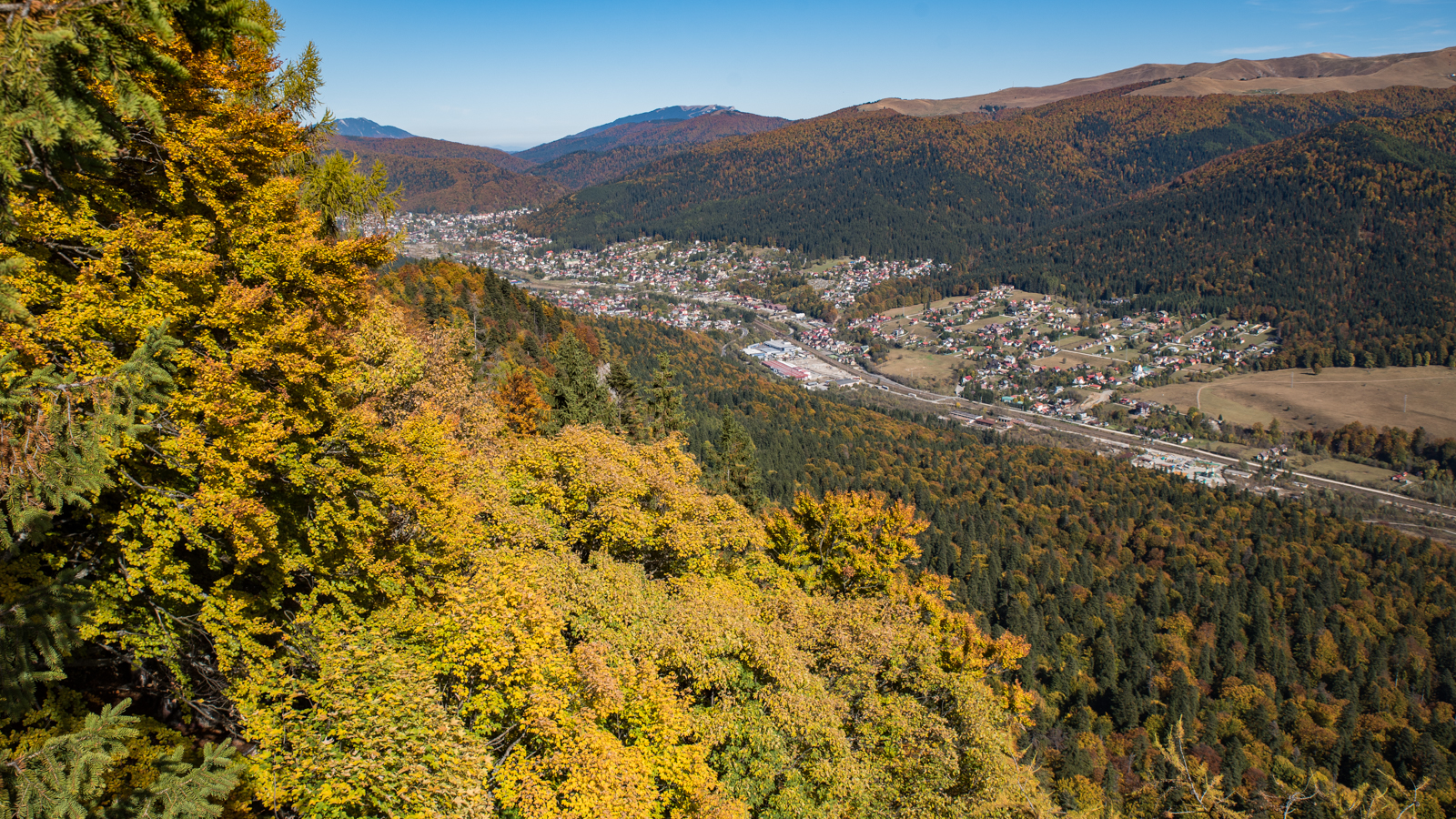 The Trailhead
I like to start off a royal hike at the extremely royal Peles Castle with a coffee and one of the most amazing sights in Romania. Forget the tourist trap at Bran Castle, Peles is the real deal (and has far less people).

When King Carol I of Romania first visited the area, he found the mountains so beautiful that he had Peles Castle built in 1873. Having far less money than the monarch, I just took some photos. If the castle looks familiar, it played the “largest private residence on the eastern seaboard” of the United States in The Brothers Bloom. 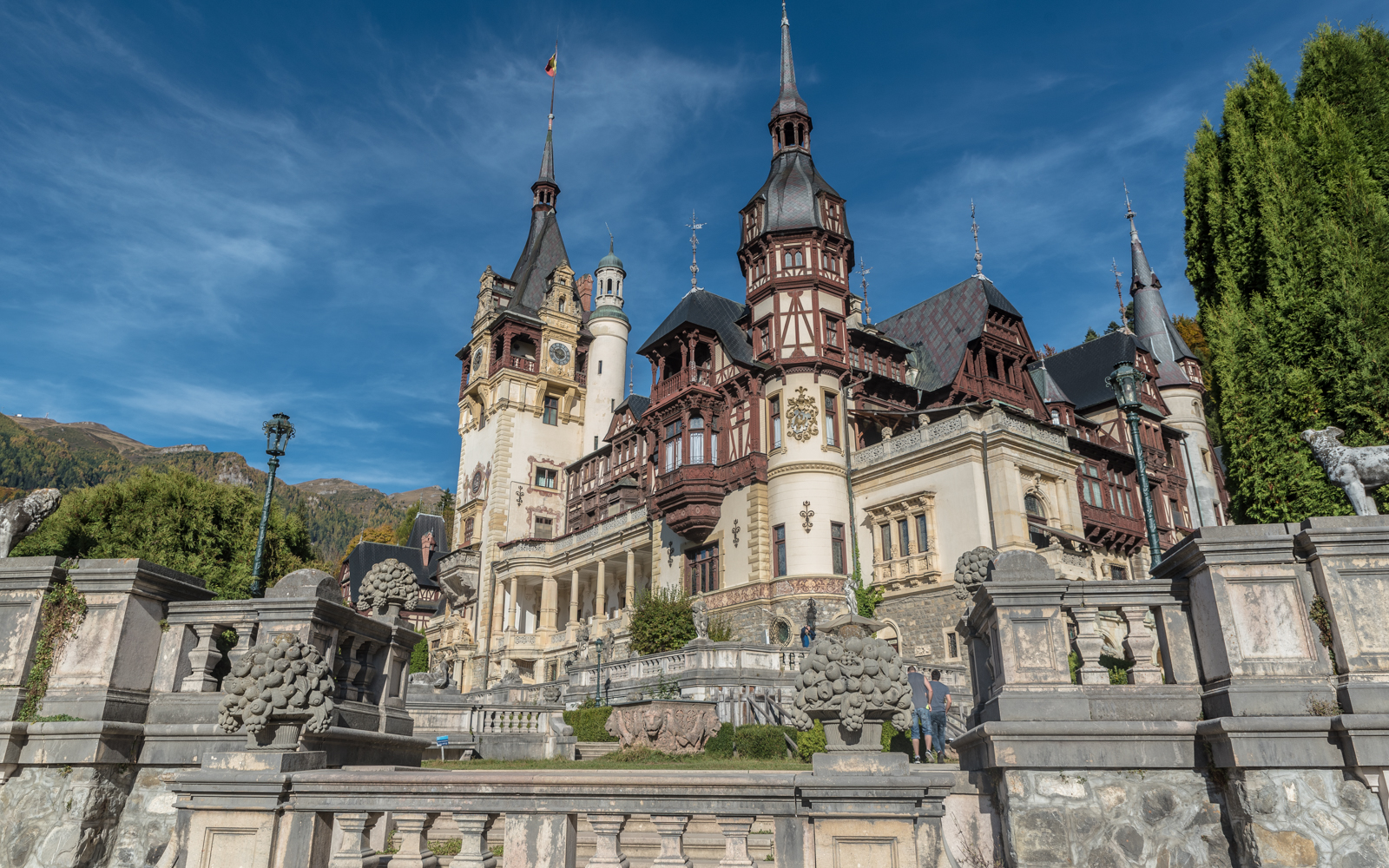 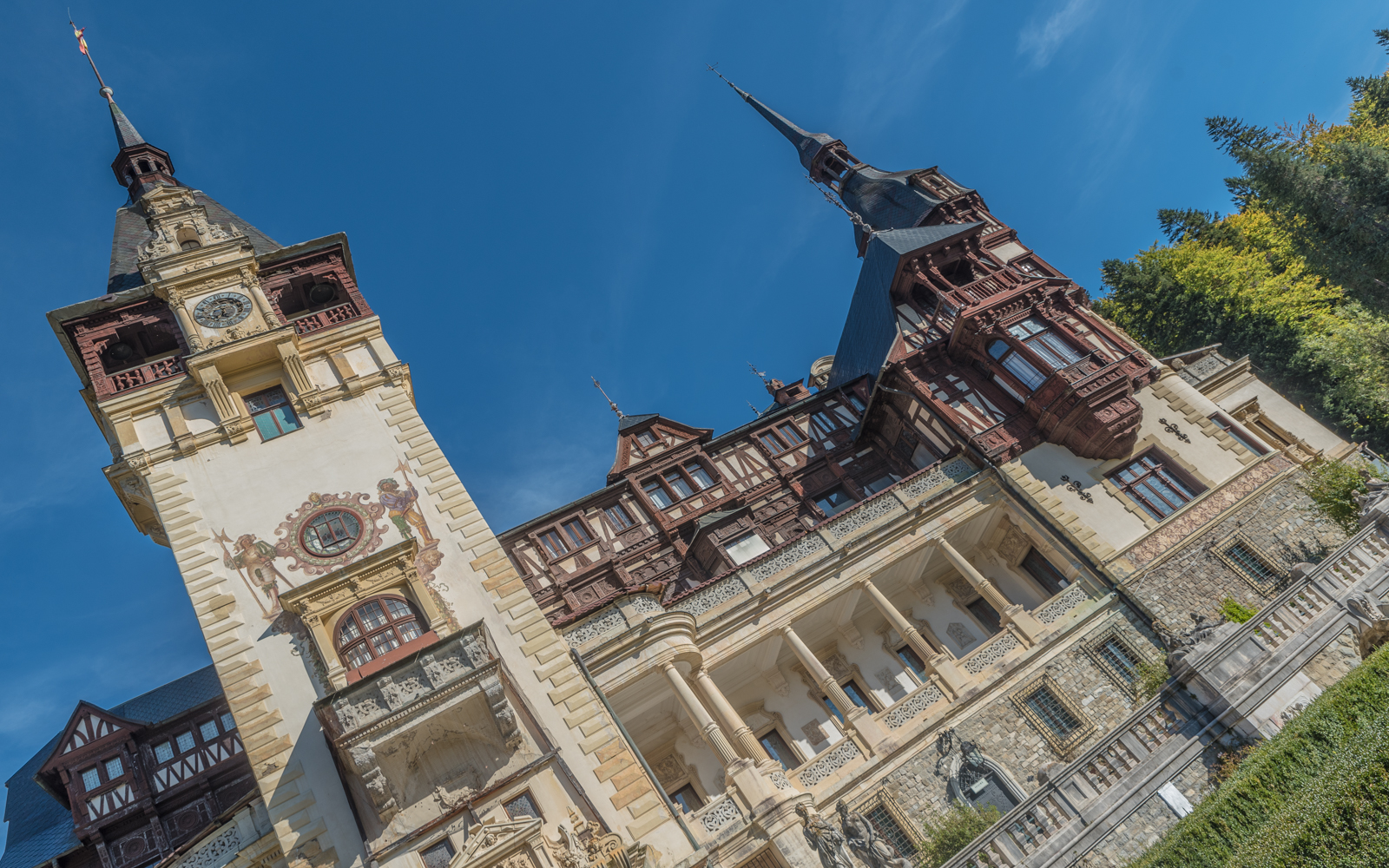 You will find the Royal Path up the road about 15 minutes away. It’s also called Poteca Regala. It’s not well marked, but keep your eyes open for a path with actual paving stones. I followed the blue dash and blue circle trail markers. 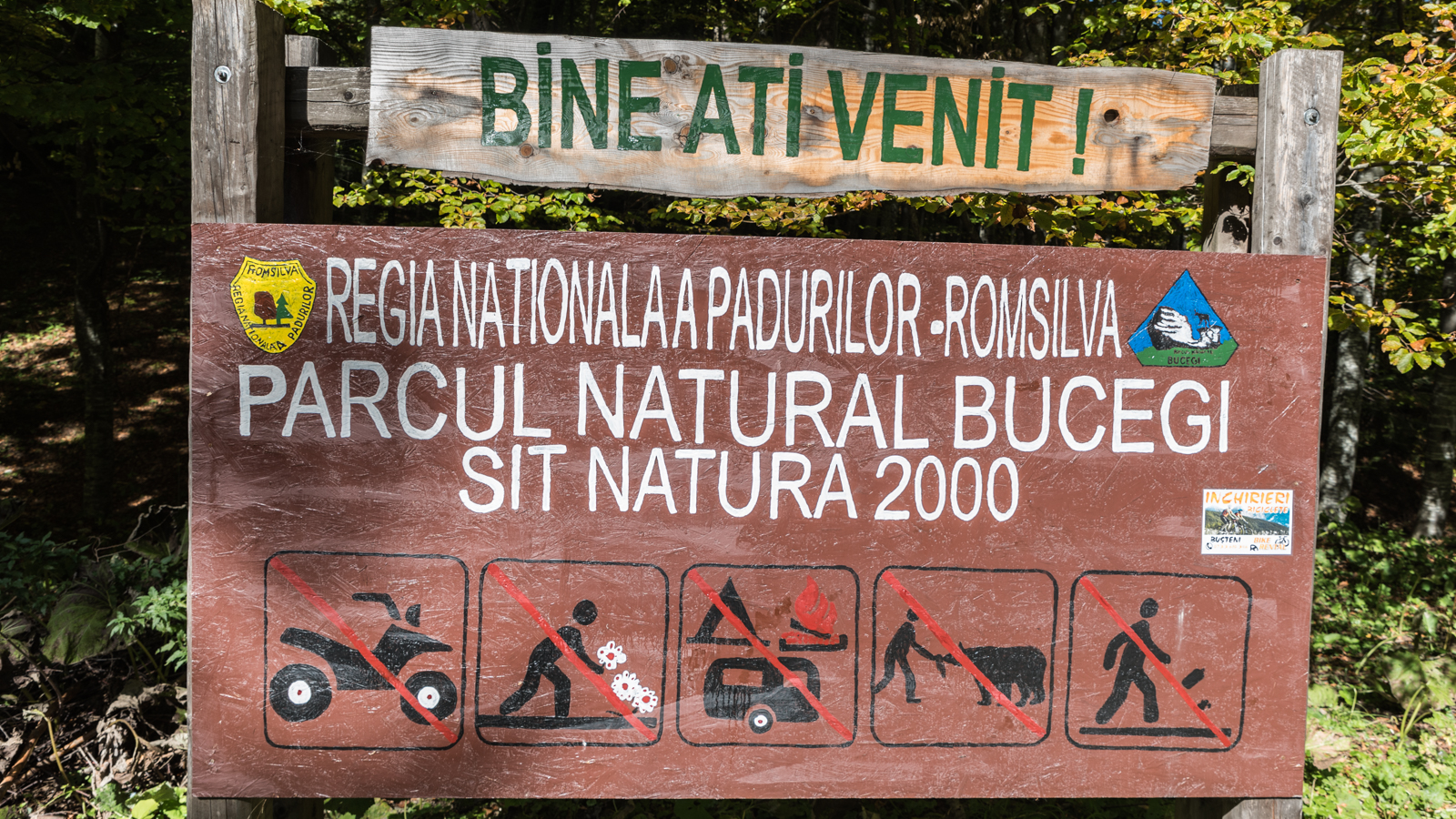 Trip Notes
For a 125 year old hiking trail, the Royal Path is in remarkable condition with paving stones making the walk very easy. 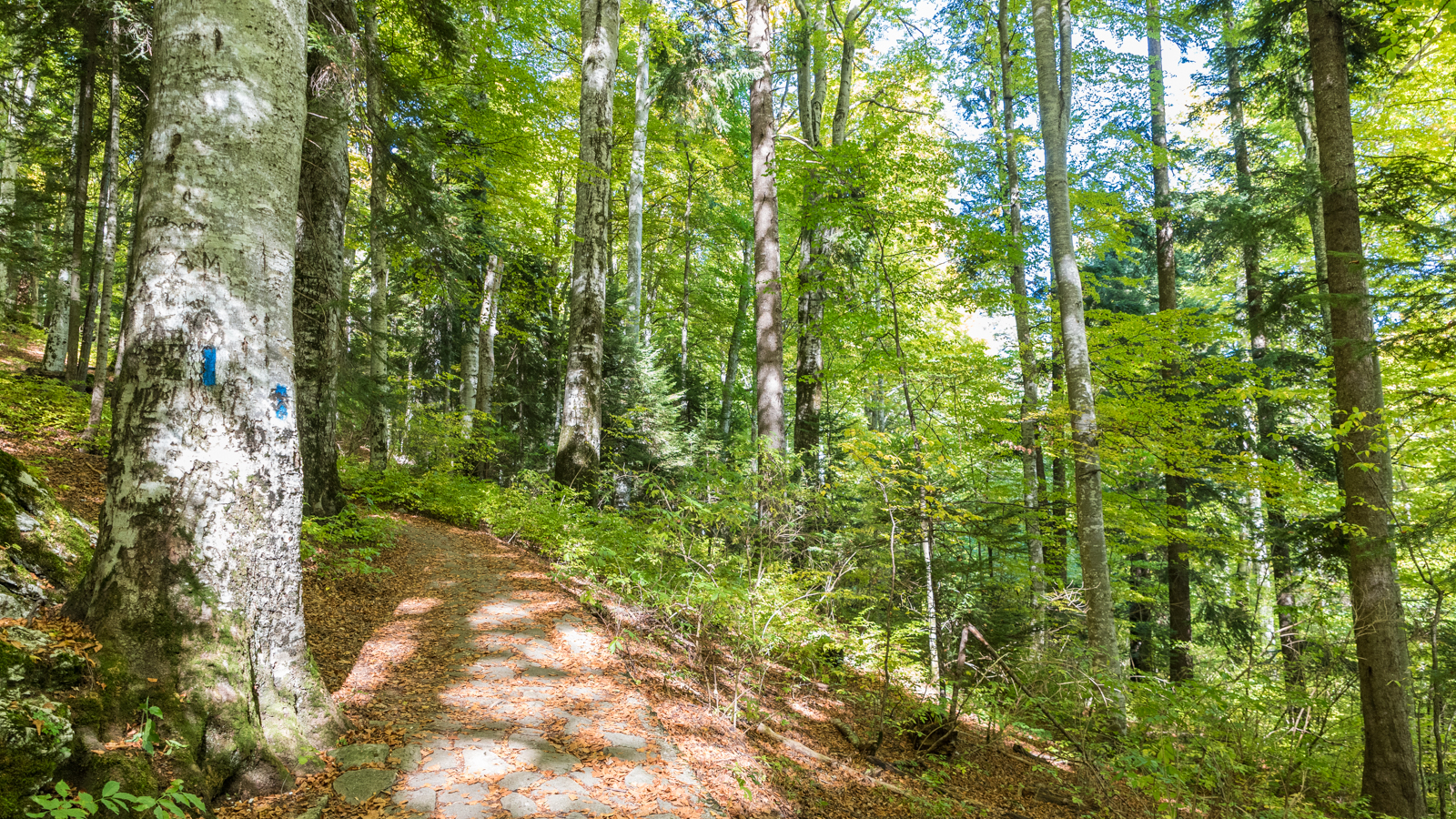 It’s not marked, but about 45 minutes into the hike, there is an unmarked trail that breaks off to the left. In less than five minutes, you’ll be at this amazing viewpoint. 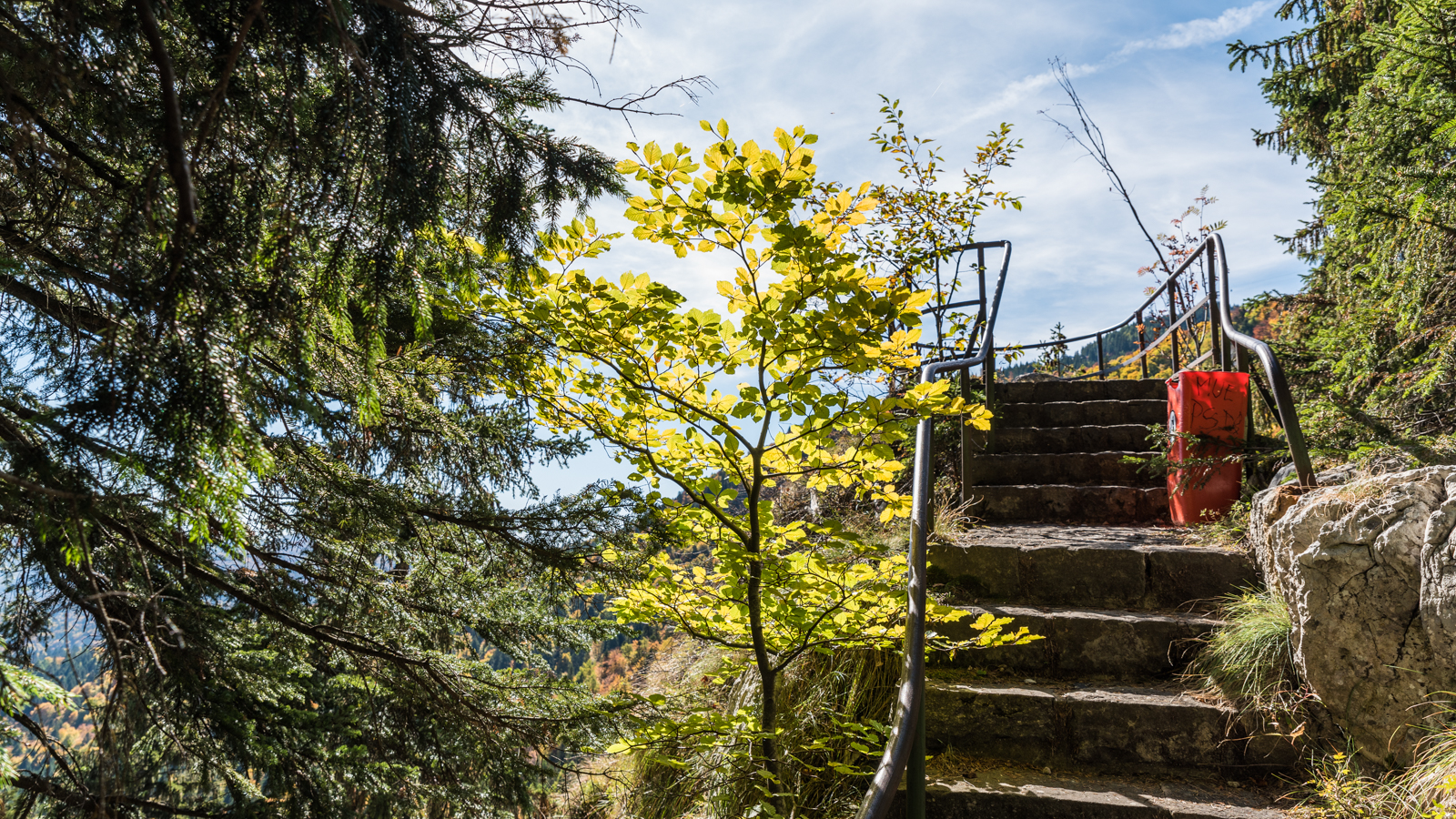 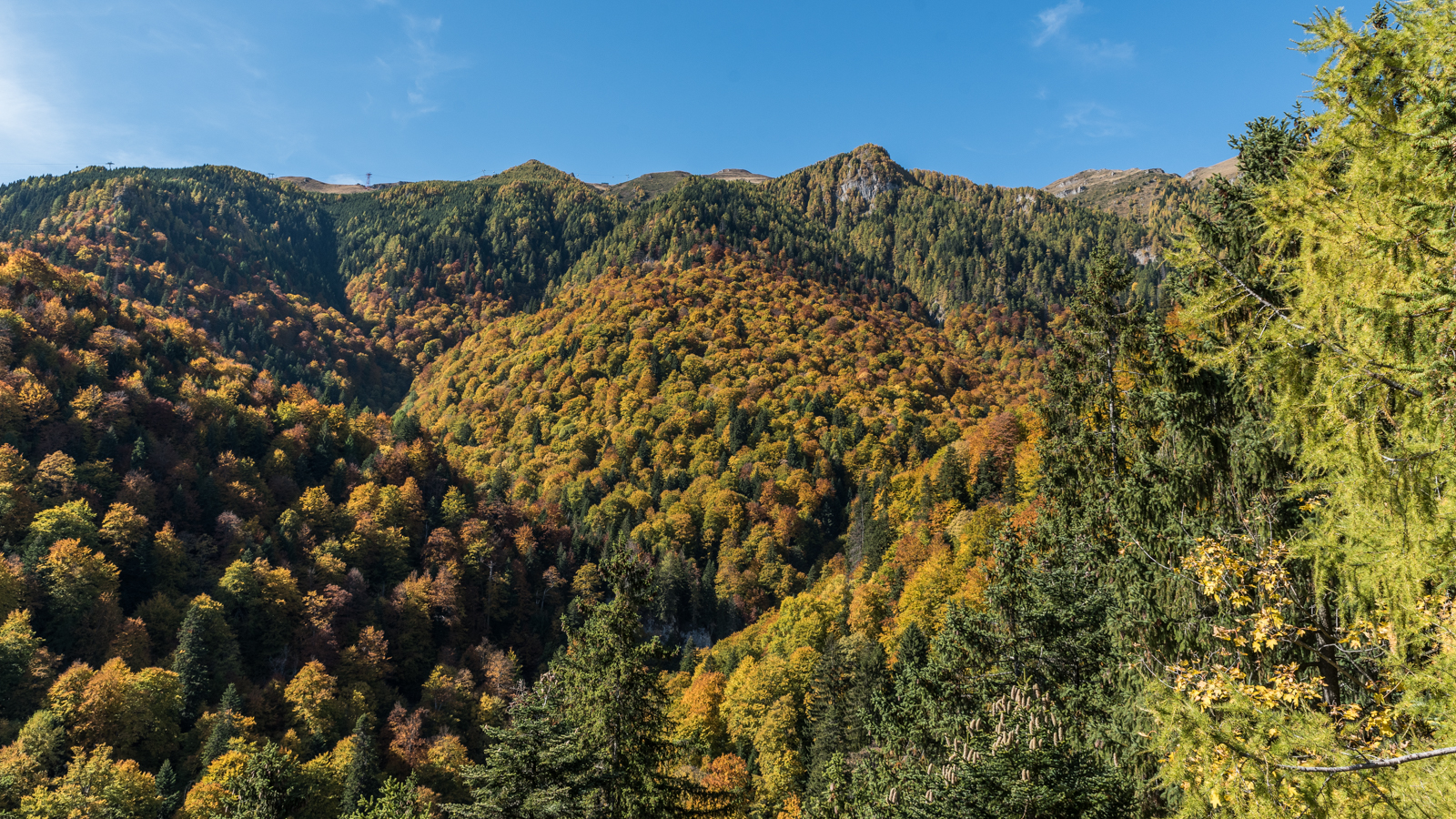 About 20 minutes later is the Franz Joseph overlook, which has these views of the valley below. The story goes that this is where King Carol took Emperor Franz Joseph to see the border of the empire. 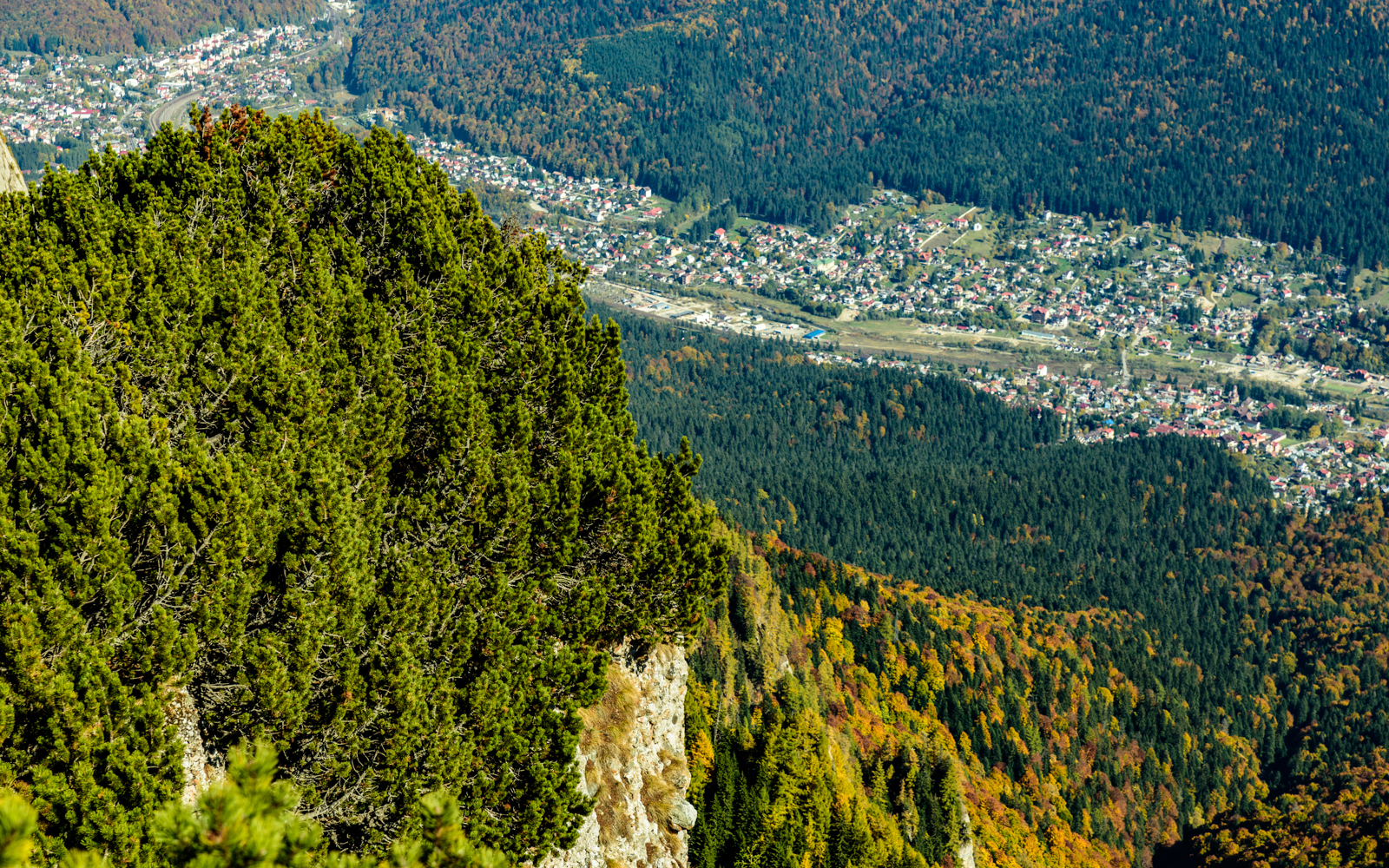 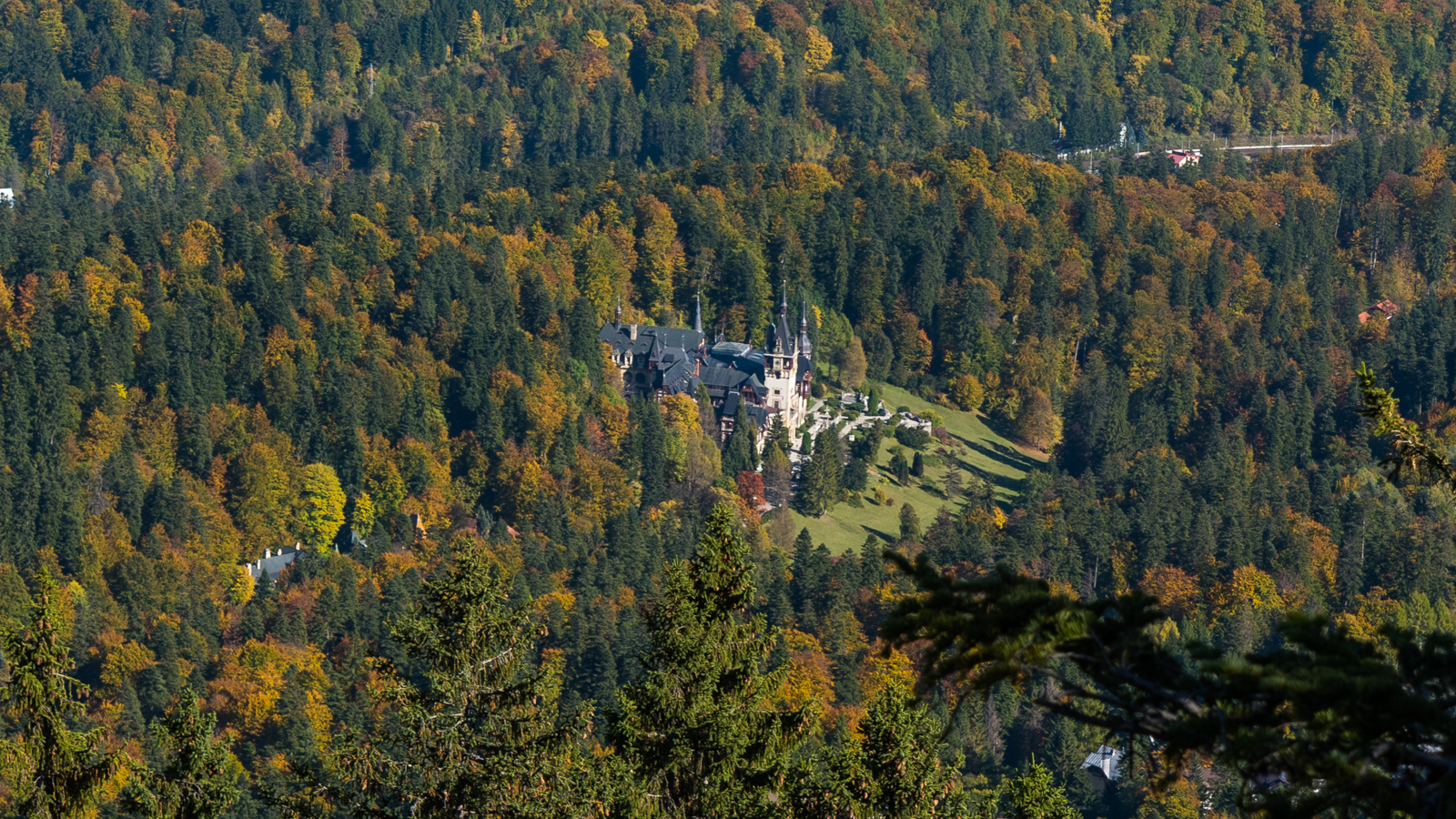 About 10 minutes from the cliffs overlook is my favorite part of the hike, a large mountain field called Poiana Stânei — The Royal Sheep Yard — and it is the perfect place on the sunny day to enjoy a picnic lunch. 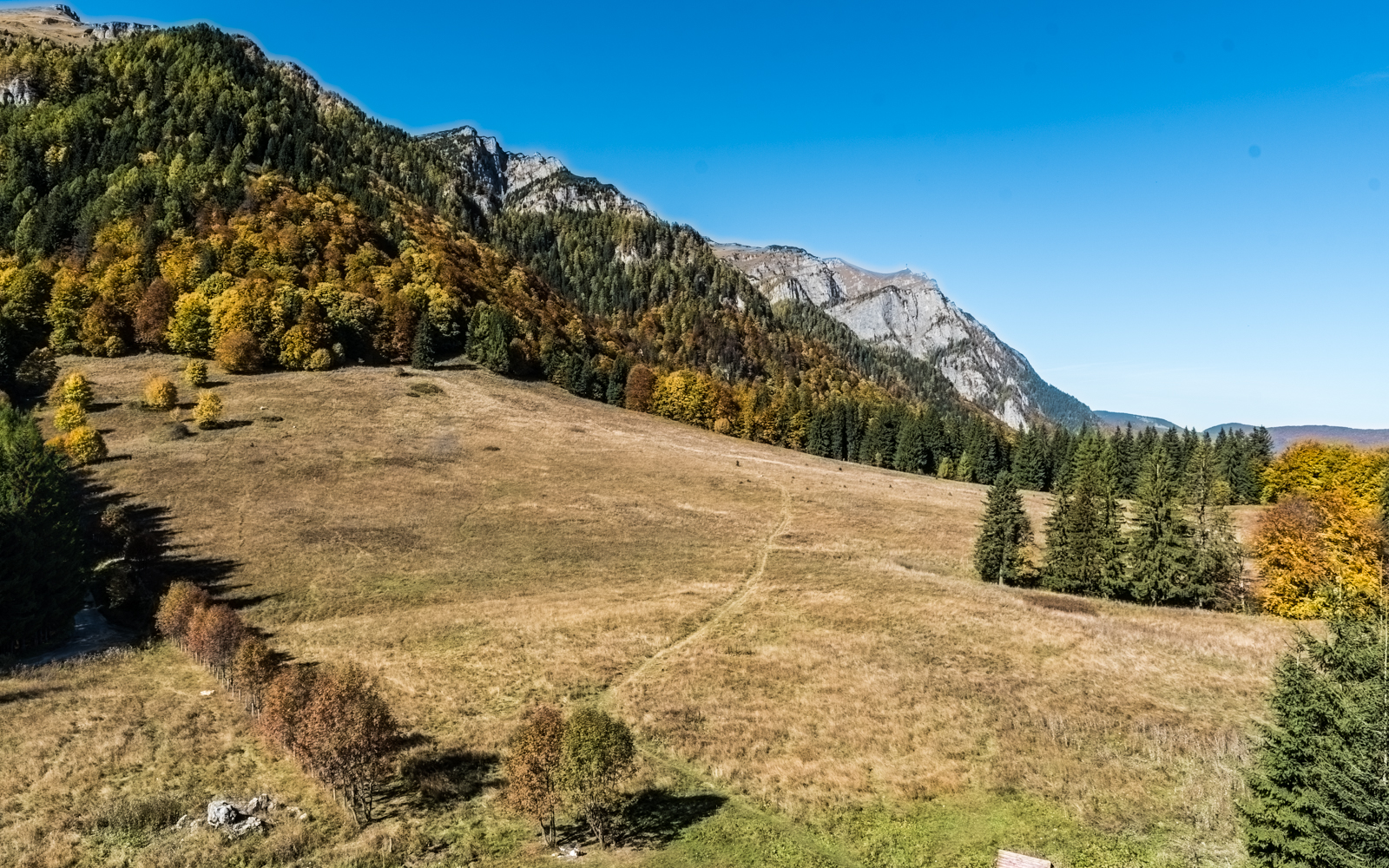 That’s the end of the official Royal Path, but the trail keeps going. Head up the Royal Sheep Yard to the summit of the mountains. From there you can head either to the gondola at Sinaia or the tram at Busteni to get back down (or you can just walk if you’re not a lazy bastard who spent too much time drinking coffee and daydreaming about living in a castle).

There’s no paving stones, but this section of the trail is an incredible hike with a mix of forest and awesome mountain views. I would rate it about intermediate for difficulty. 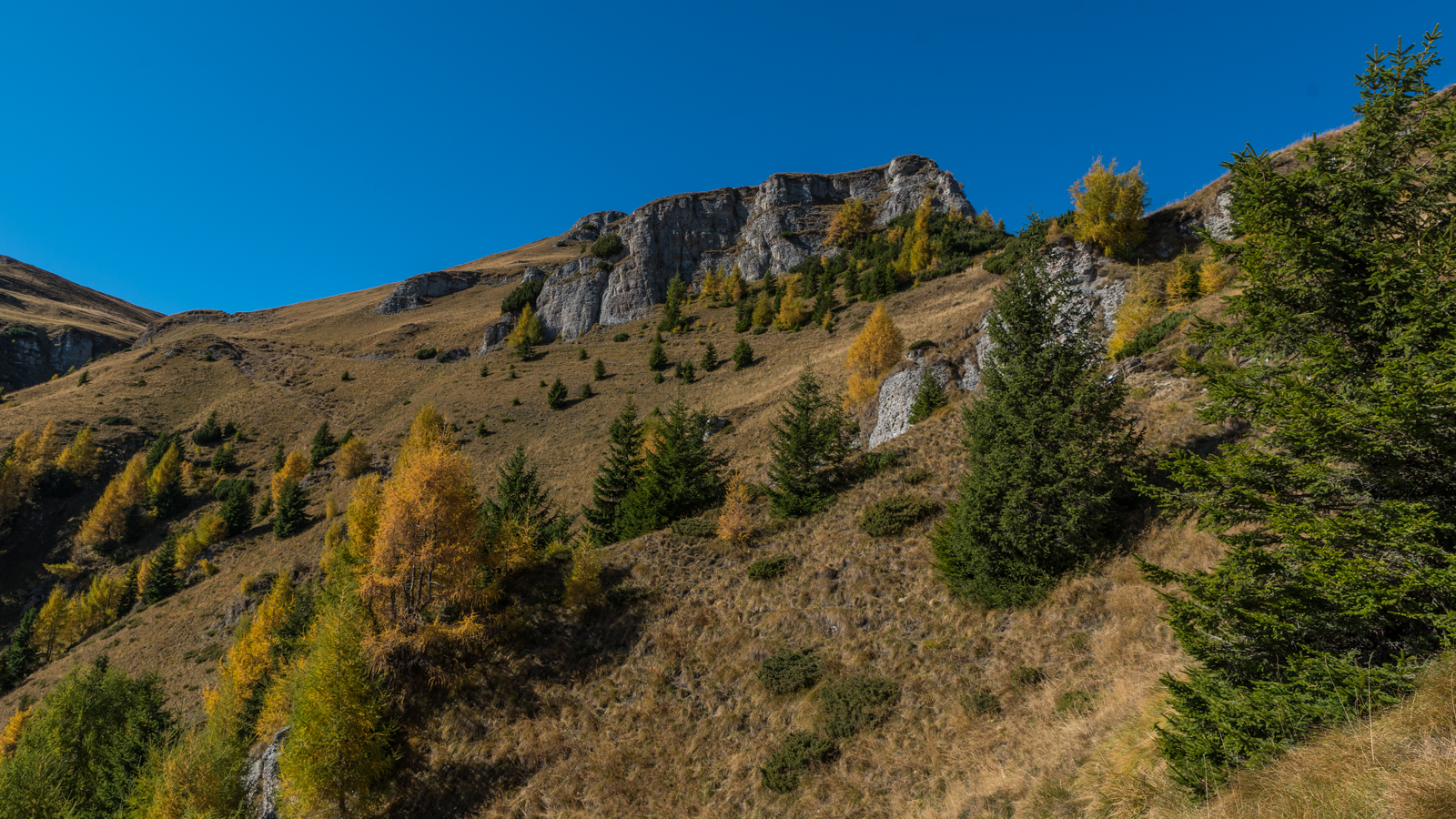 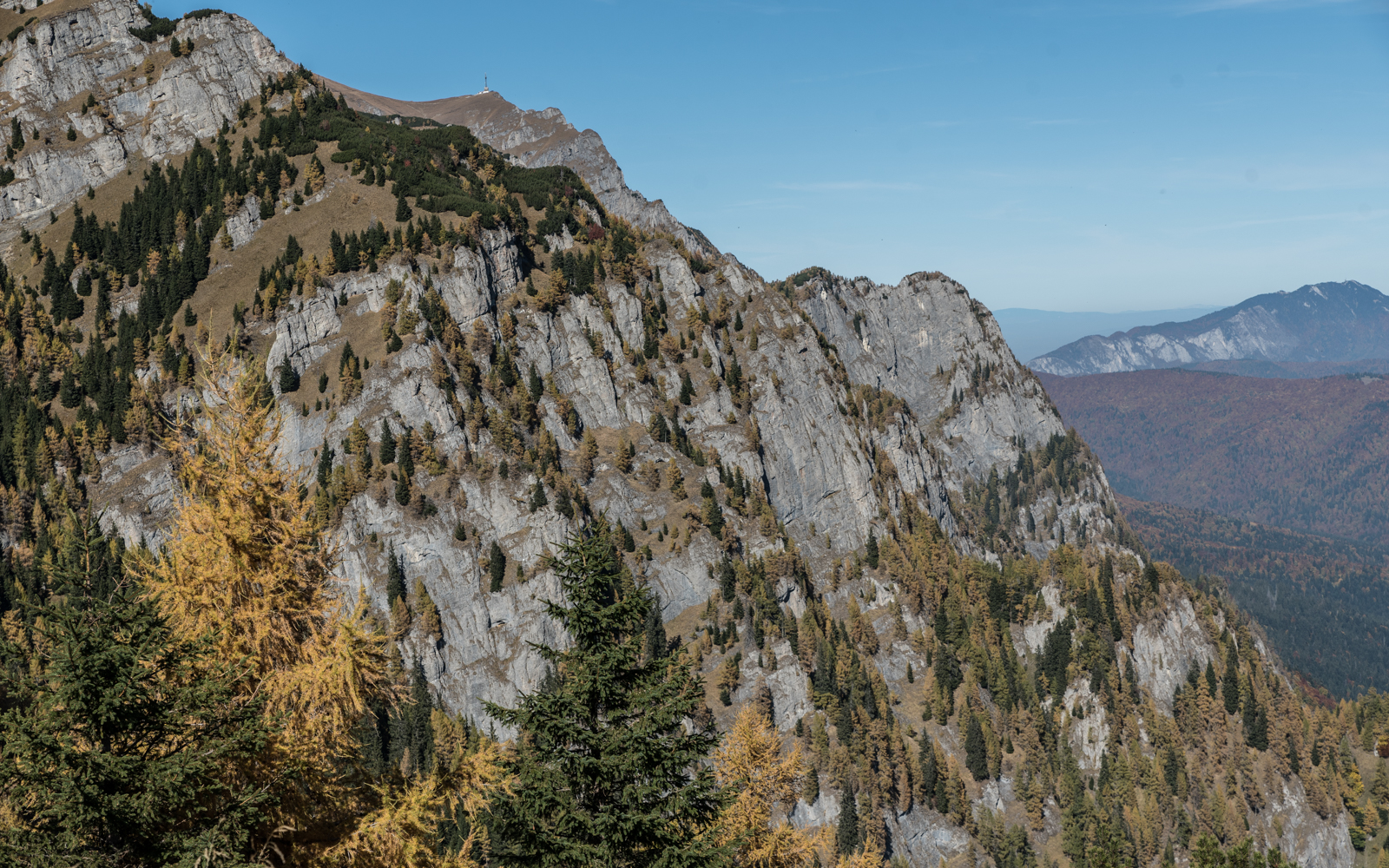 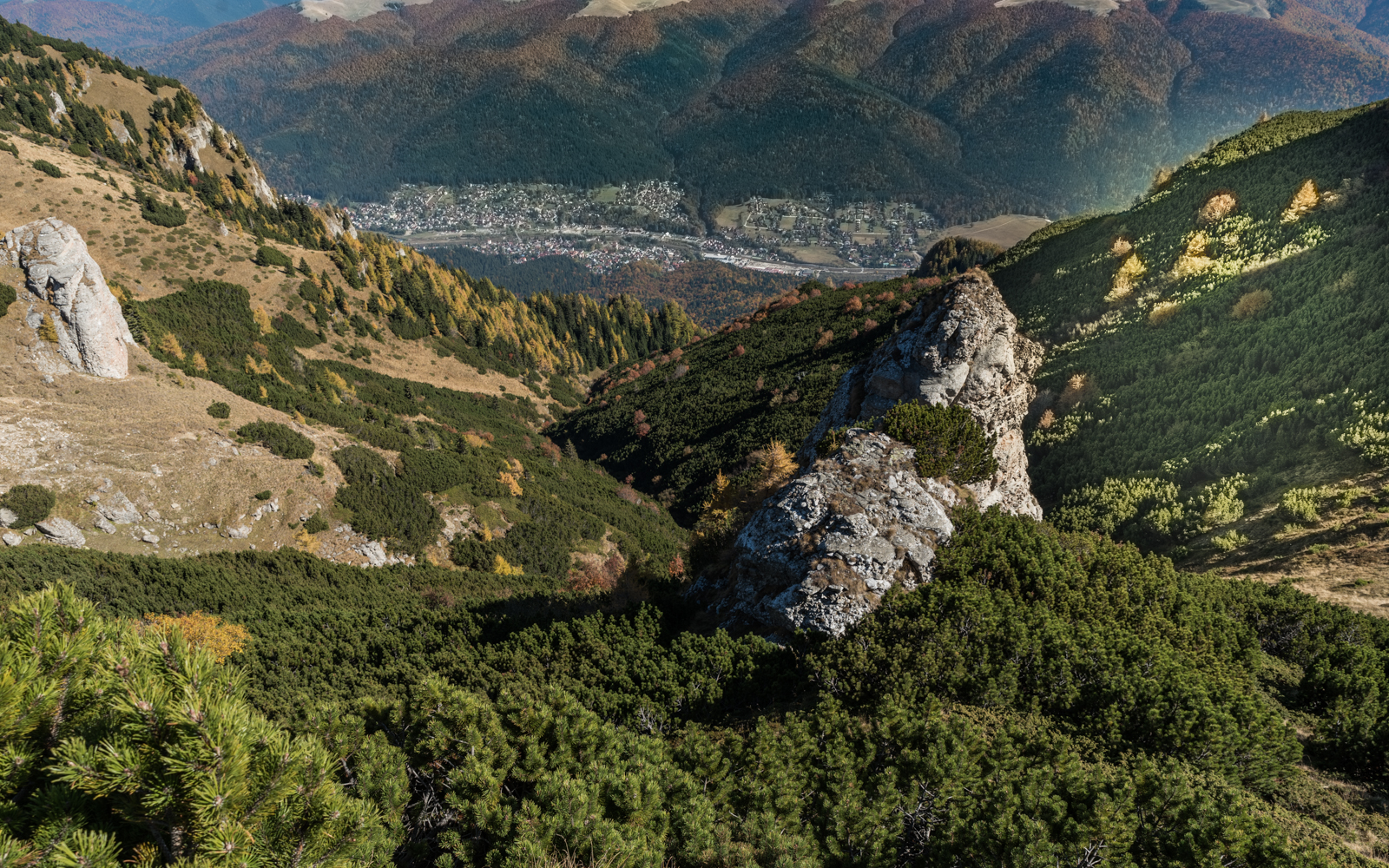 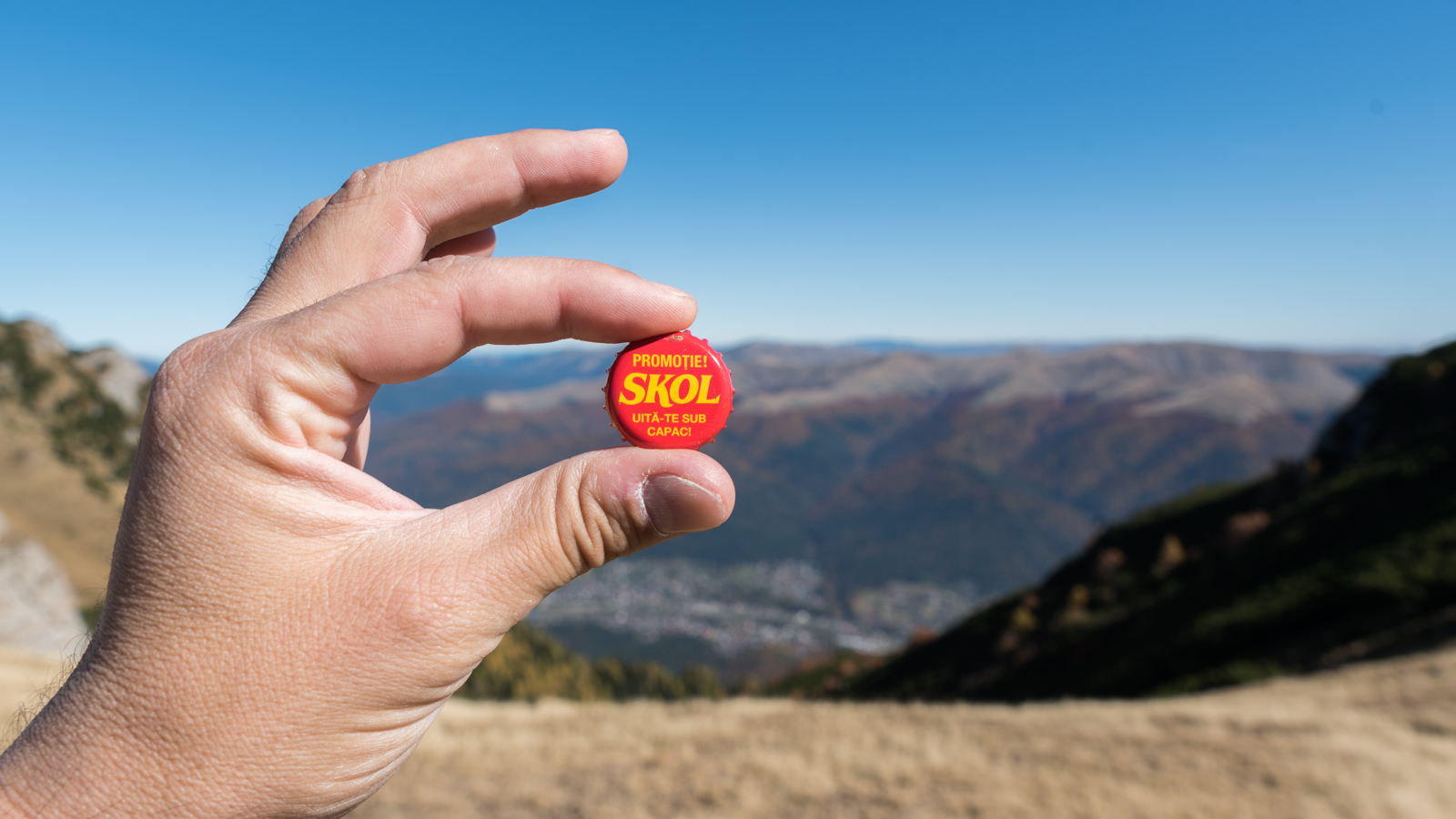 Where To Stay/Where To Sleep
Sinaia is a tourist town and you’ll have no issues finding accommodations online. I found a beautiful room in a pension for about $25 USD a night right in town. My host told me about the Royal Path hike so another reason to stay with locals. Check either booking.com or Airbnb to find rooms.

Here’s a view of that sweet late afternoon Alpenglow from the roof-top deck of my apartment. Who’s living like a king now, Carol? 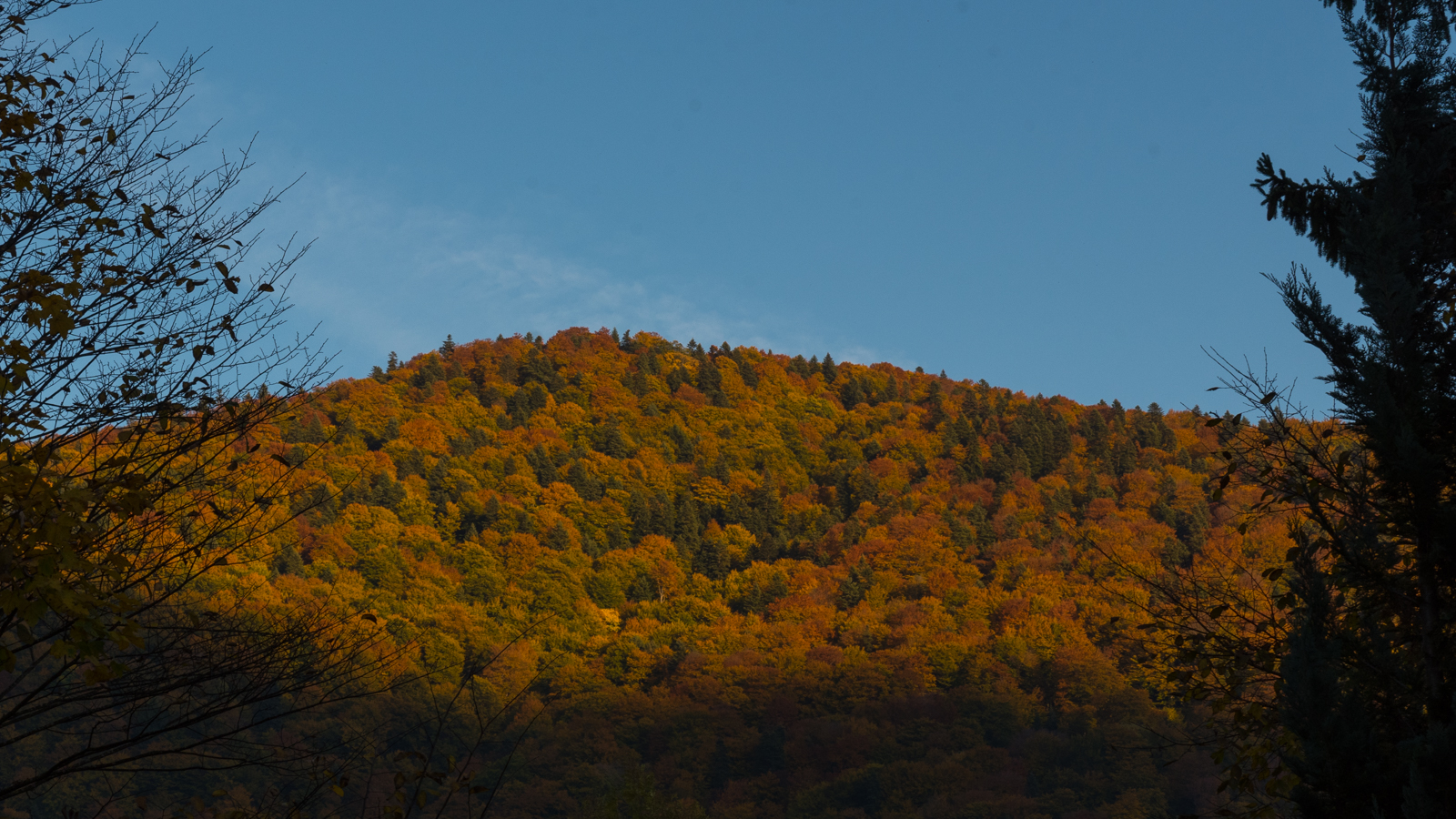 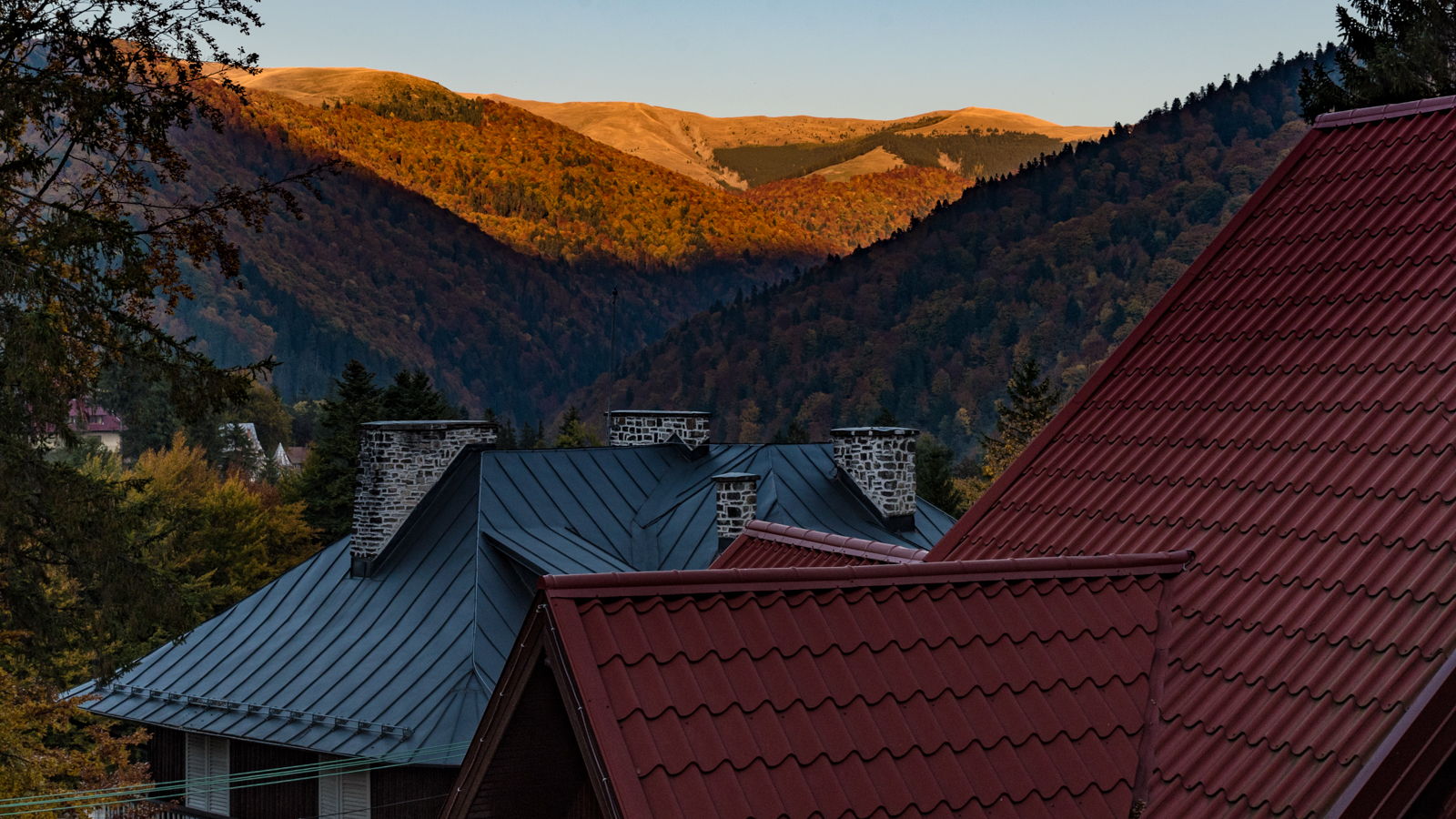 Most visitors come to witness the majesty of the castle, but it’s worth your time to spend a few extra hours on the Royal Path. There’s also a bonus section that leads down to Sinaia and lets you see the castle from this interesting perspective. 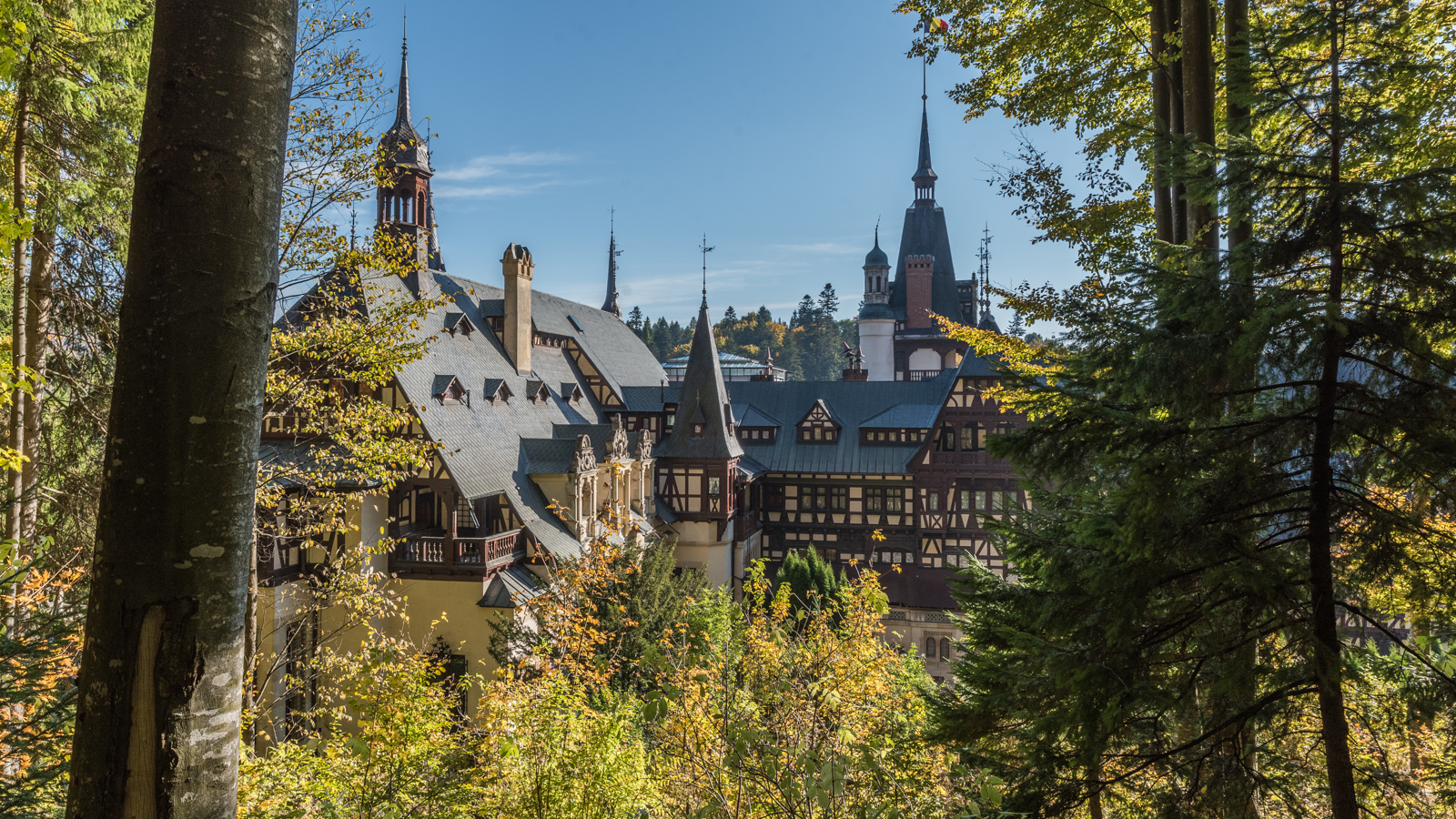