How to Save Money Travelling With Credit Cards

Not wasting your money on bank fees means more money for traveling and festivals!

The quickest way to save money while travelling starts with your bank and credit cards. Fees from banking institutions can be a kick in the travel budget gut, especially since they could be used for something useful — like another music festival. I’ve been living and travelling across Europe for the past four summers and here’s what I’ve learned:

The four top tips are highlighted in red. If you’re skimming the article, these are the ones that will definitely save you a grip of money while traveling. 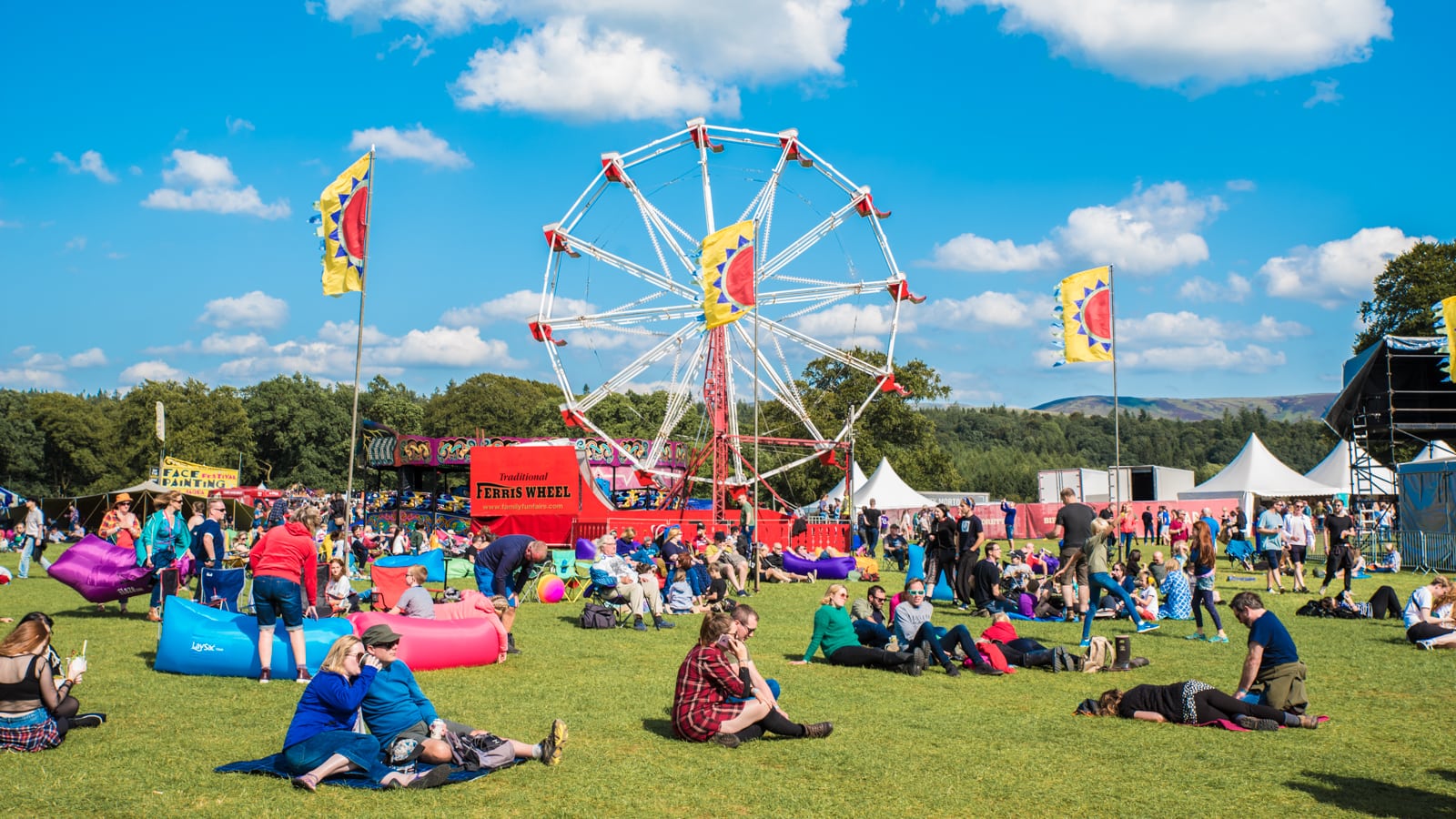 Check for ATM/debit card fees: After getting walloped by ATM fees from Fifth Third Bank, I switched to USAA which reimburses up to $15 a month for ATM fees, and they don’t charge for international withdrawals. Fifth Third charged a percentage on my withdrawal — I was once charged $18 for a $300 withdrawal. Check with your bank ahead of time to find out how they plan to rip you off.

Get an international credit card: I don’t care which one you select, but make sure that it charges exactly 0% for foreign transaction fees. I also use this card for plane tickets, lodging, and any other large purchases while traveling as most cards will offer various travel protections.

Set your alerts: You’re lounging your way across Croatia on the deck of a yacht, and the last thing on your mind while floating on the Adriatic is your credit card bill. But they haven’t forgotten, and they are out there, waiting silently nail you with costly late fees. Give yourself advance notice, especially if you’re in a spot that doesn’t have regular access to the Internet.

Install the app: My bank and credit card app have assisted with budget planning while traveling, but the apps can also be helpful when you’re card doesn’t work for a variety of reasons (see below). 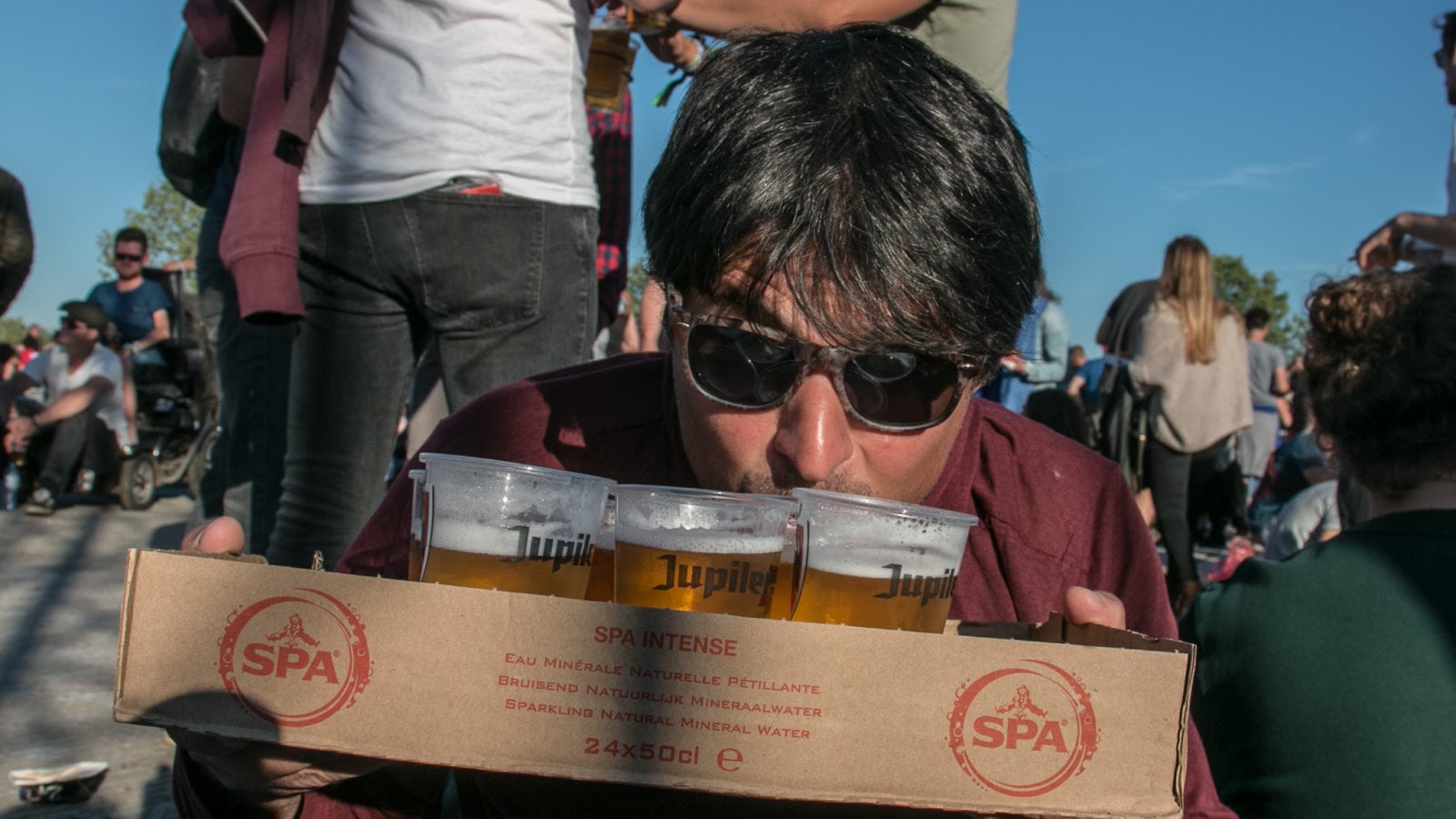 Use the ATM/debit card for best rates: Depending on the fees for your cards, I always try to use these for currency. Any money exchange (especially at the airport or train station) is going to be a terrible deal. The best exchange you will get is from your bank or credit card company via an ATM withdrawal.

Always pick the local currency: A new trend is that the ATM will offer to let you do your transactions in USD which they will conveniently exchange. No matter how friendly or reasonable, the rate is never better than in the local currency.

Your card might not work: I don’t know why, but for some reason my Visa card will work fine at 20 different establishments across Ukraine, and then not work at three in a row. My Mastercard never works at the train ticket kiosks in Germany, but is fine everywhere else. Just be prepared for these glitches with alternative payment.

Always carry backup: After a previous trip where my debit card got sucked into a Hungarian ATM and destroyed, I have plenty of backup plans. I usually carry a credit card and debit card on my person. I have a small limit credit card that I stash in the bottom of my backpack, and about $150 cash split between USD and euros, that I keep hidden in my day-pack for emergencies.

Bank during the day: After the “Hungarian incident” where my card got lost on a Saturday night and the bank didn’t open until Monday morning, I typically try to take out money during the day and during the week. I also try to find a real bank, and not just a kisok at the back of a bar. It’s also safer during the day as nearly all banks have a security guard on hand.

Credit card programs: I find these typically aren’t worth loading up your credit card with tons of debt. They’re also pushed really hard by travel writers, because said writers get a hefty affiliate fee for signing you up. There can be some perks, and I am a travel writer so stay tuned for more articles on credit cards.

Mixing it up: I use a combination of cash and credit cards when travelling. My goal is to typically leave a country without a wad of currency that I’ll have to exchange at a poor rate, so near the end of a trip, I may use my credit card more so that I’m “zeroed out” when I leave a place. If it’s a country that I know I’ll return to like Romania or anywhere that takes Euros, this is less of a concern.