Notes From the Road: Week #12 Budapest and Sziget

I woke up Monday morning in a tent at Sziget to the sounds of everyone coughing. I thought to myself “I hope I don’t catch that cough.” 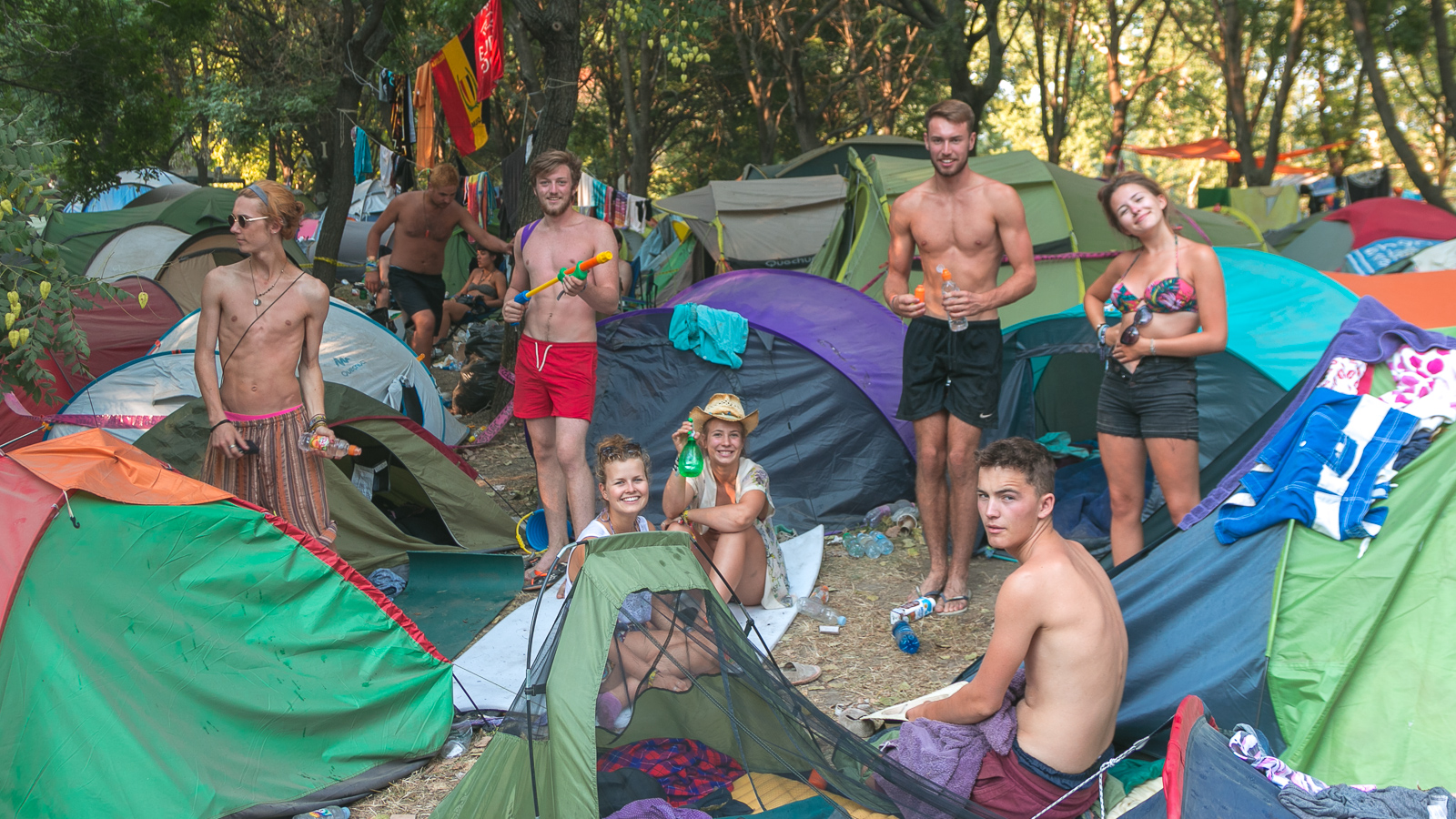 I promised my Hungarian friend I wouldn’t describe Budapest as “The City of Giant Holes.”

My Brazilian friend Gabi said she only knew two Limp Bizket songs, then proceeded to belt out all the words to at least nine of them. Not just the chorus either — all the words. 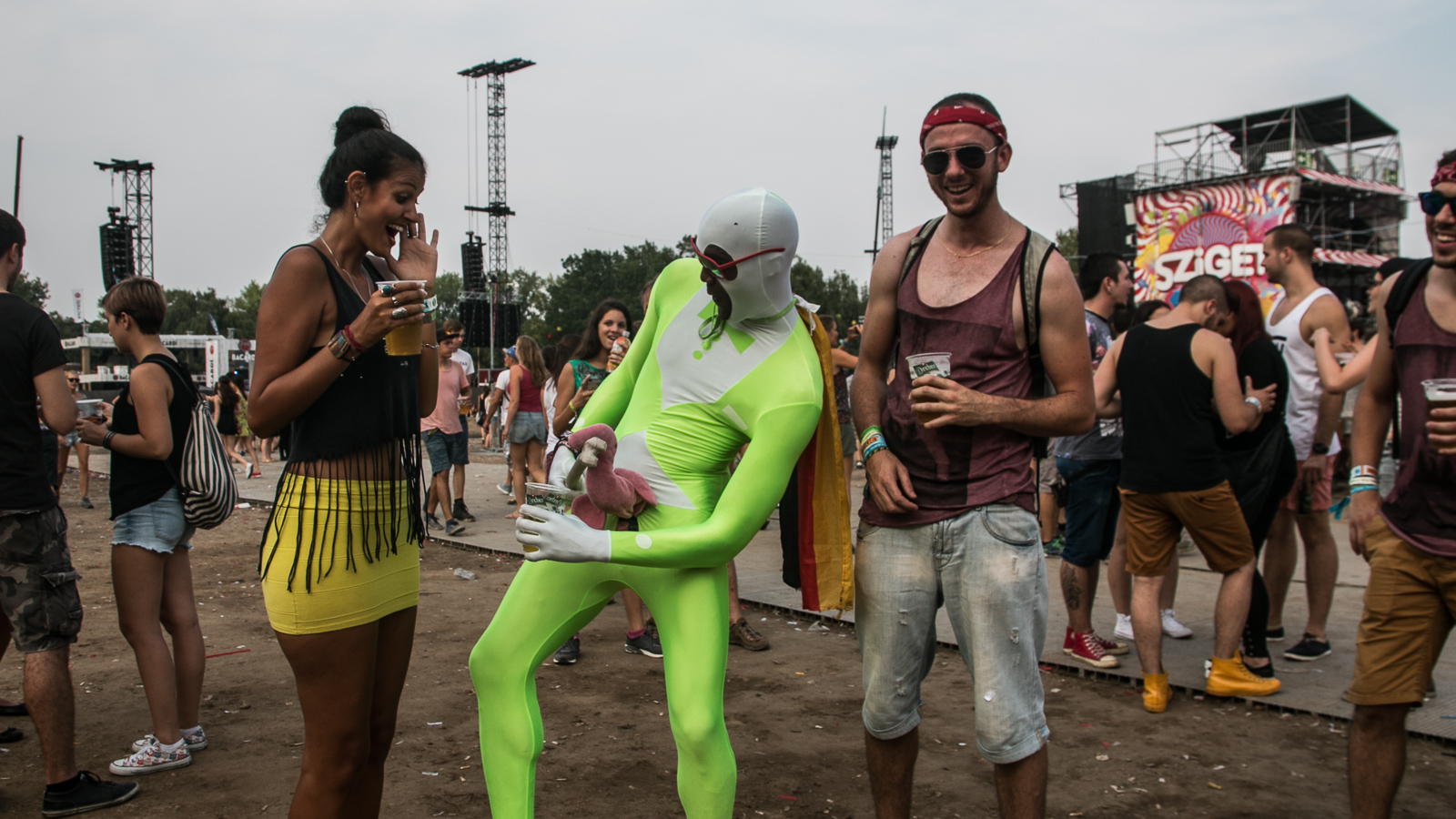 The border to Austria is closed. I make alternative plans.

Festival Tip #1: If your French friend tries to smuggle in a water bottle of vodka and is caught by security, don’t help him chug it at the gate.

Festival Tip #2: If you want to smuggle in an entire bottle of absinthe, consider camouflaging it in a Listerine bottle.

Festival Tip #3: Don’t drink a lot of a absinthe from a stranger’s smuggled-in Listerine bottle. 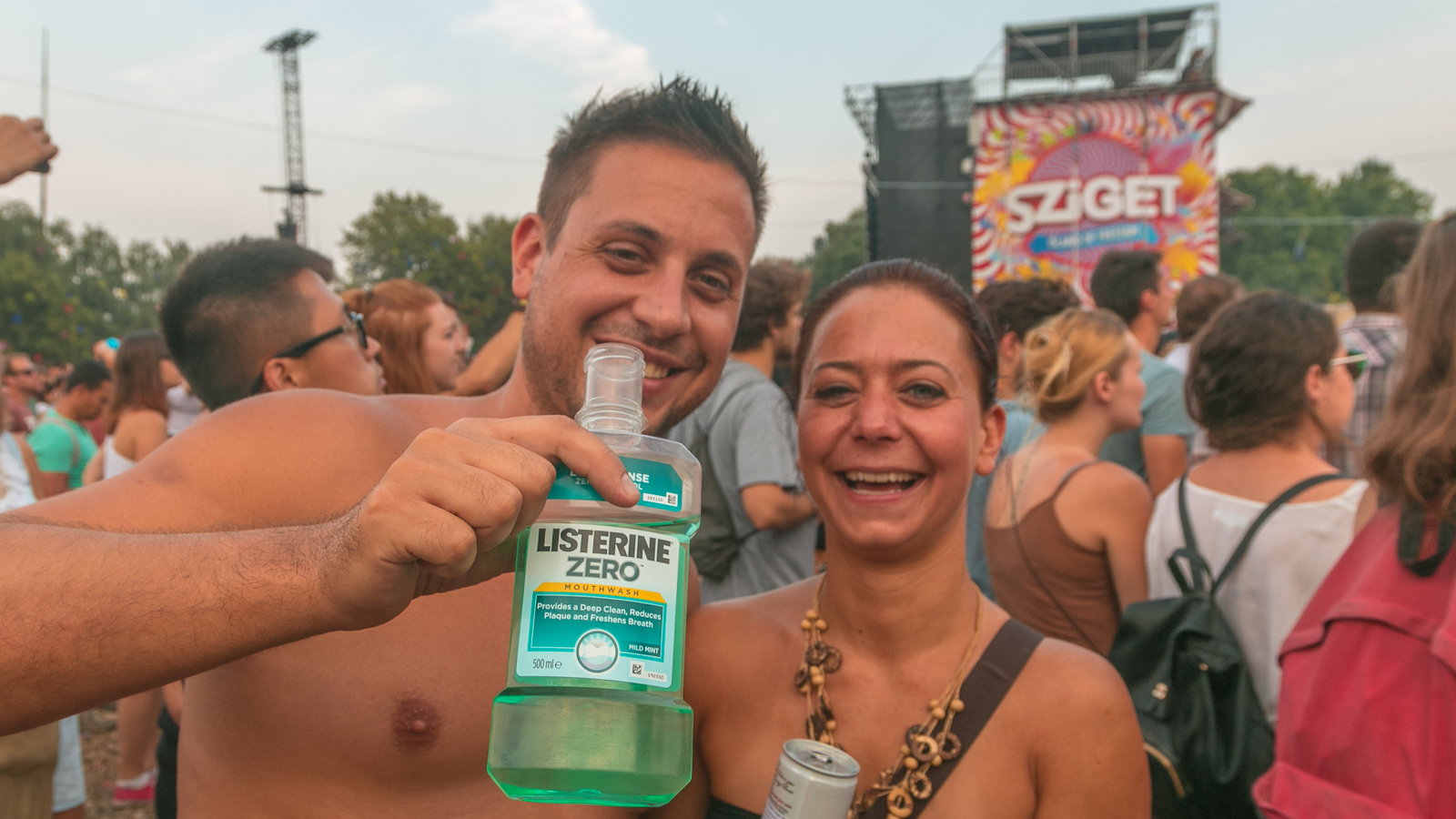 Gear Report: My sunglasses decided to stay in Romania. They’re just sitting there on the top shelf at the Hostel Transylvania waiting for me to come back. The $5 backup pair I bought in Latvia also decided to part ways with me as well.

Injury Report: Like everyone else I caught a bout of what’s fondly referred to as “Sziget Island Disease.” It’s mostly a dry hacky cough where occasionally it feels like my lungs are trying to pull up my soul.