MusicfestNW, Portland’s annual ode to the showcase festival, is an animal all its own. Combining the best of the city with the best of national and local acts, MFNW takes festie fans on a six day odyssey of music. Here are the highlights from three days we attended (Wednesday, Thursday, Friday) in no particular order:

Let’s Get It Started
Rushing off the airplane, we dashed into the city just in time to catch Deerhunter in the stunningly beautiful Crystal Ballroom. MusicfestNW couldn’t ask for a better introduction to the city and the festival. Like the bearded dude standing next to me in a kimono said, “How great is this?” I couldn’t agree more, Bearded Kimono Guy.

Food, Food, Food
From a late night gorge at The Roxy, Portland’s version of Denny’s, to Sizzle Pie pizza binges to one extremely lucid hallucination of a strip club/dumpling establishment (that still sounds so wrong, but was so right), this is a city that can feed a festival fan. During the day, we pigged out at the roughly nine thousand food stalls that crowd the town. On a sidenote, some solid entertainment can be found from reading Yelp “brunch” reviews — almost every writeup is like the author is auditioning for a role on Portlandia. Which leads me to…

Portlandia Does Portland
When legendary punker Bob Mould plays intermission, you know you’re seeing a one of a kind set. Fred Armisen delivered a stellar variety show including an Ian Rubbish opening act, unaired Portlandia clips, and a Q&A session with the audience. Bonus points awarded for letting that poor kid strapped into a halo invited up to sit on stage.

Dick and Fart Jokes
The face melting local metal band, Sons of Huns, opened for comedian Brian Poshen who who then led us on a meandering journey starting with his old creepy balls, how he once farted on Christian Slater, and culminating in an impression of how Brian Posehn jerks off which still haunts my dreams.

The Greatest Attraction on Earth
“Let’s catch the first five minutes,” Coco said right before Cody Chestnutt, an act we were both unfamiliar with, took the stage. Right from the word go, Cody and his band dominated the Doug Fir Lounge for well over an hour playing music that forced you to dance. After that it was nothing but photos and tunes for the rest of the weekend. Here’s the full photo gallery here: 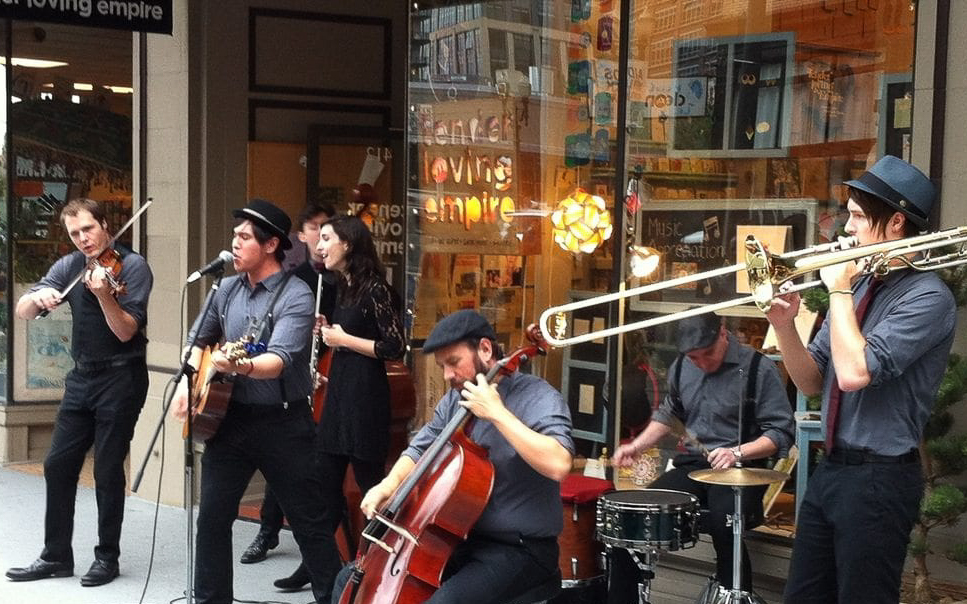 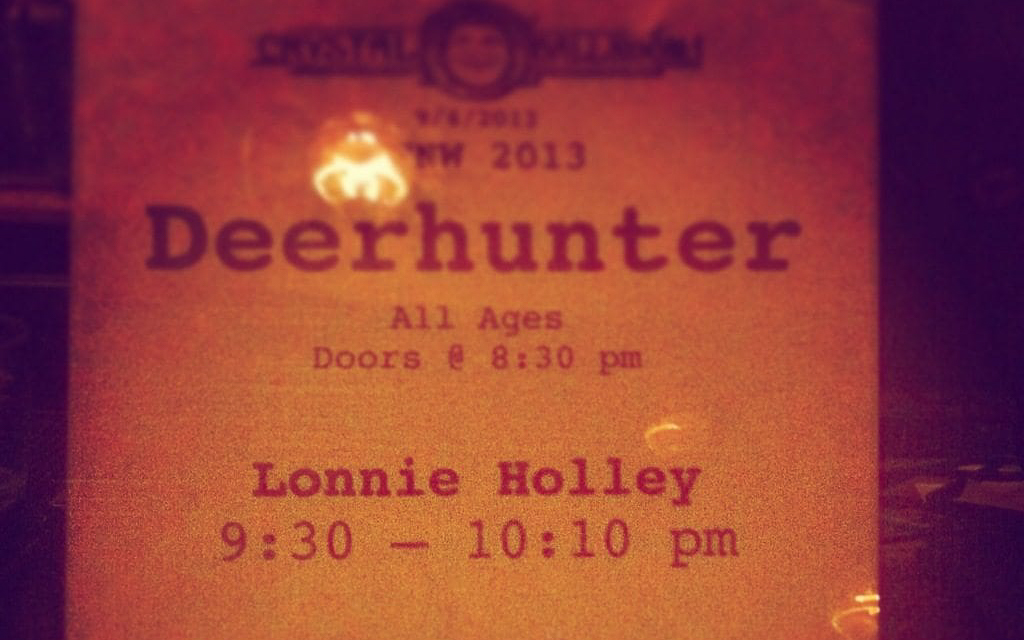 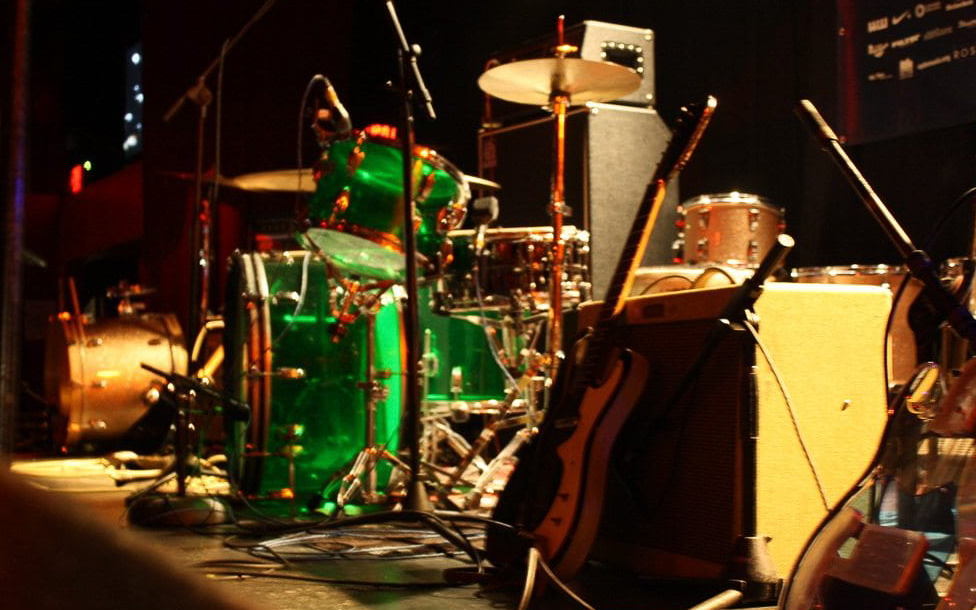 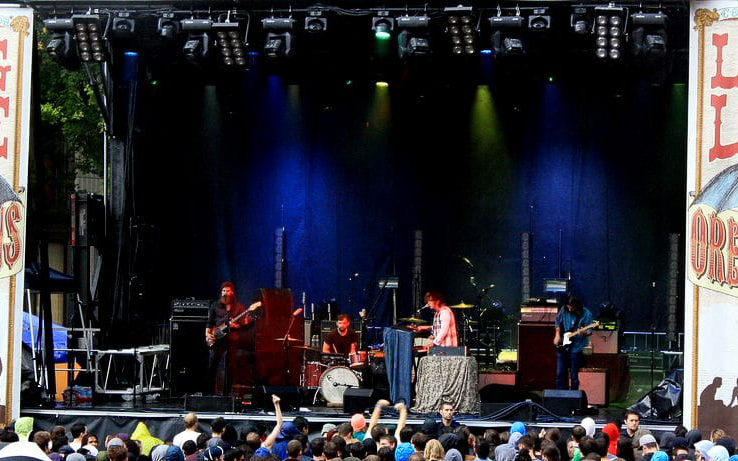 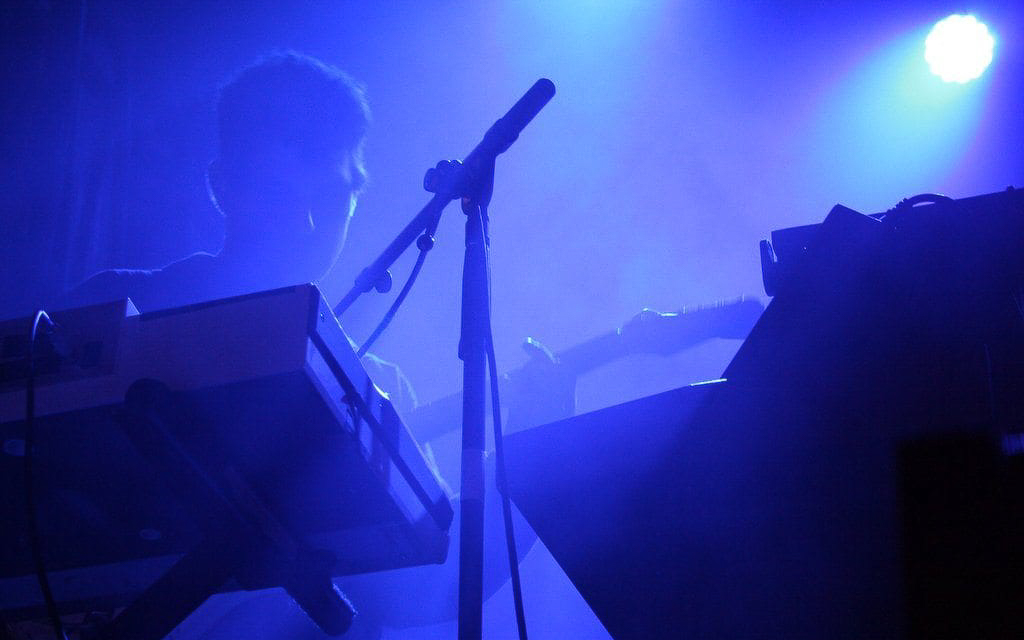 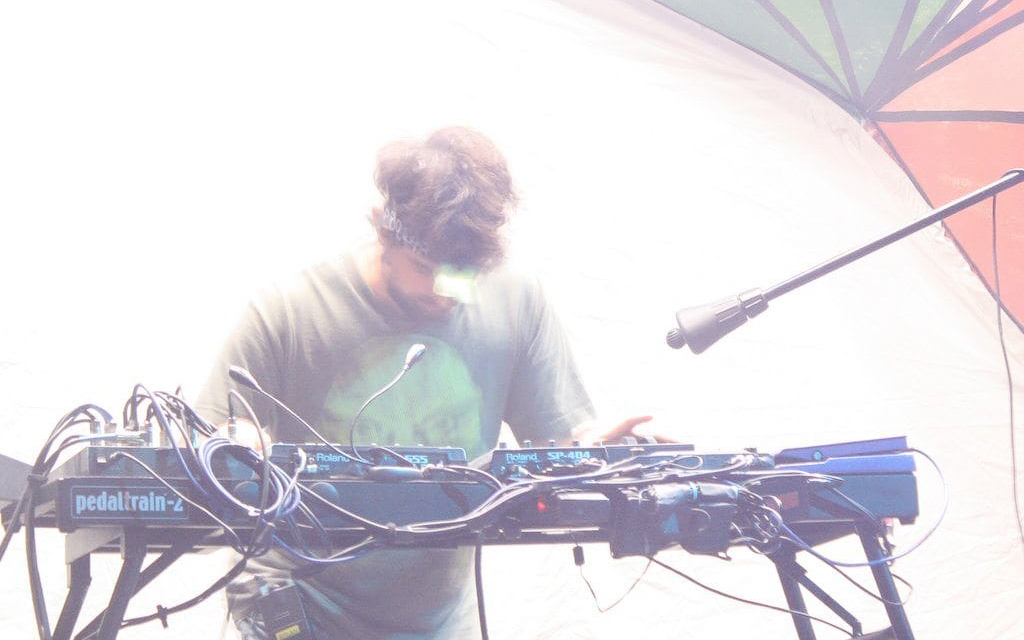 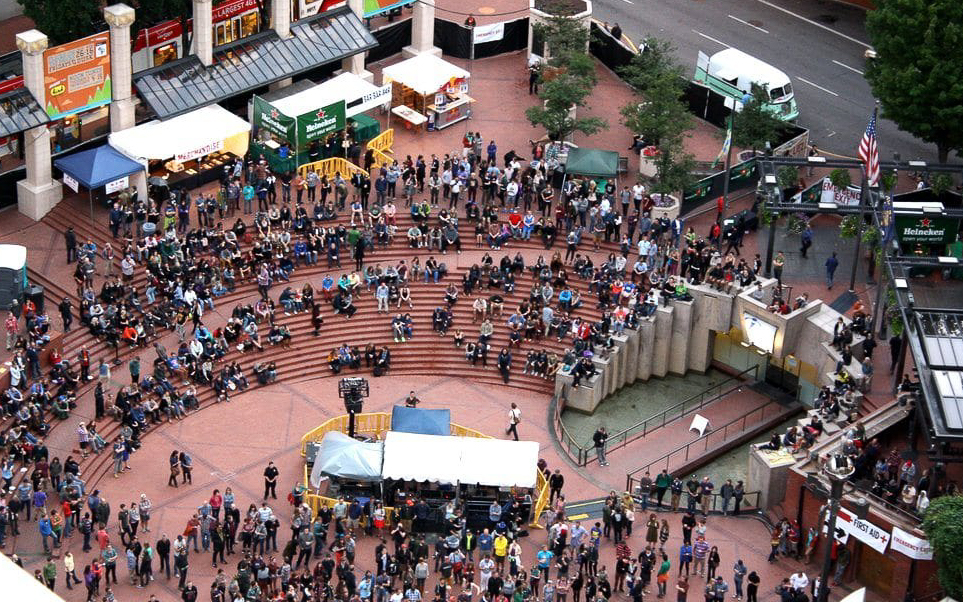 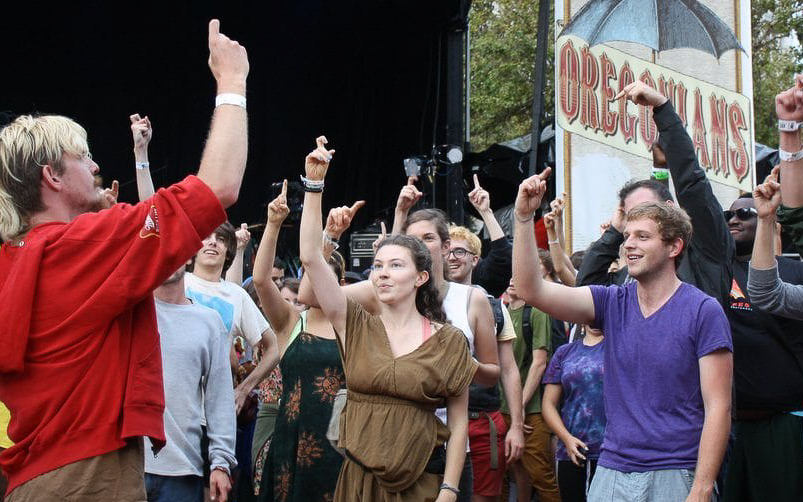 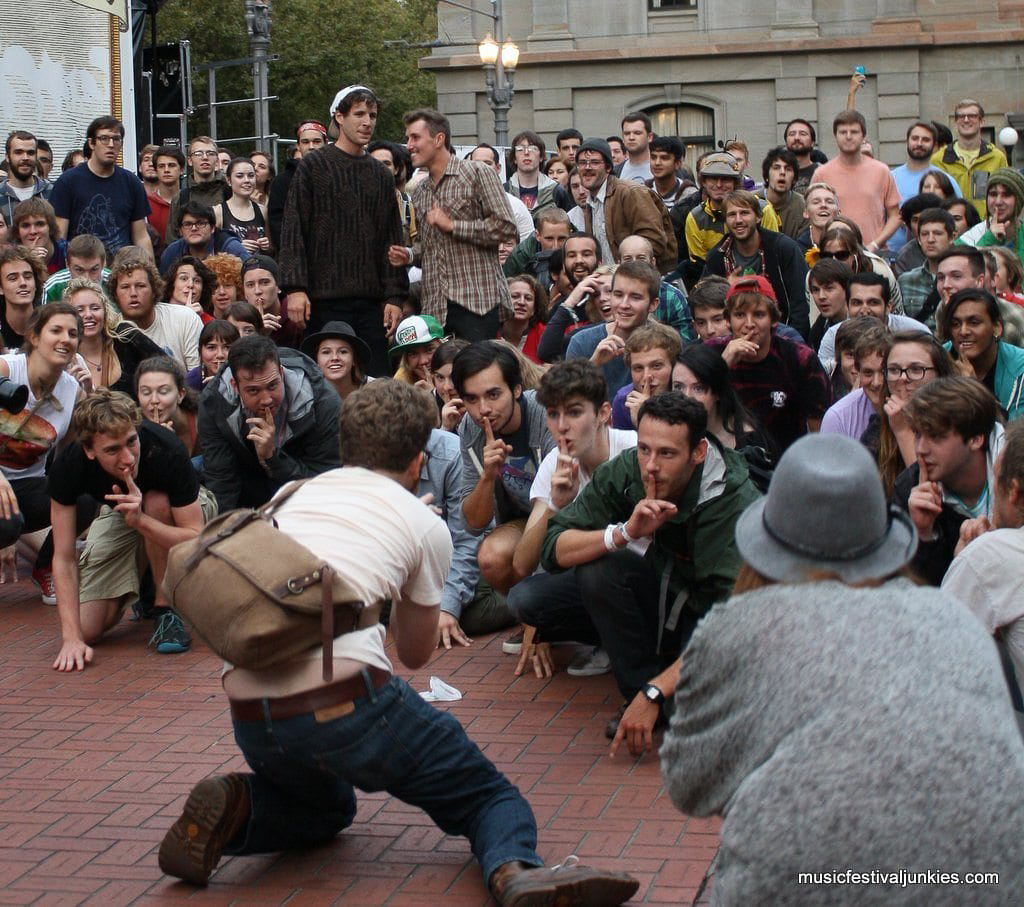 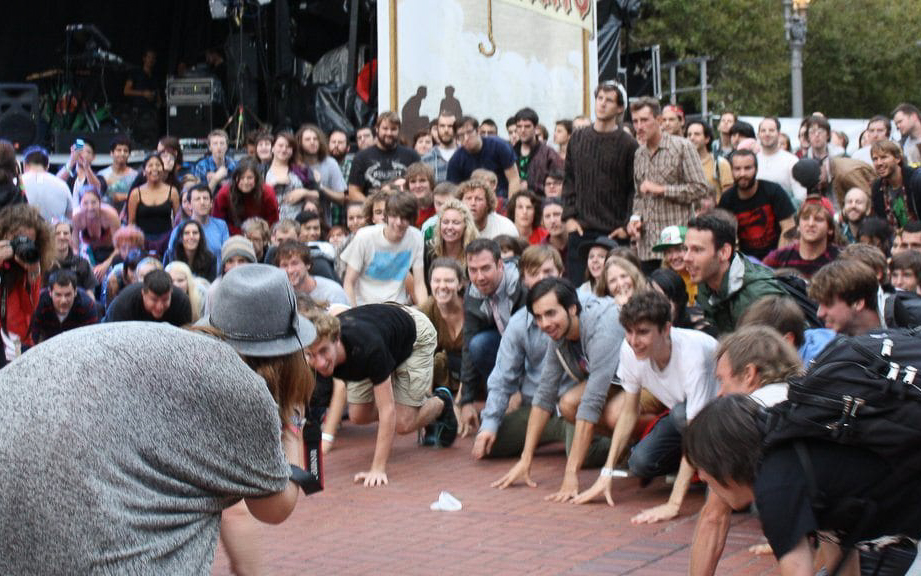 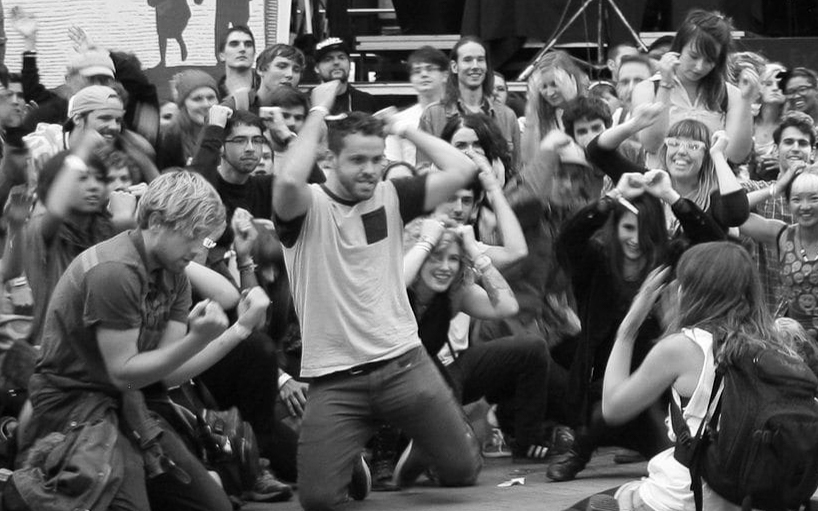 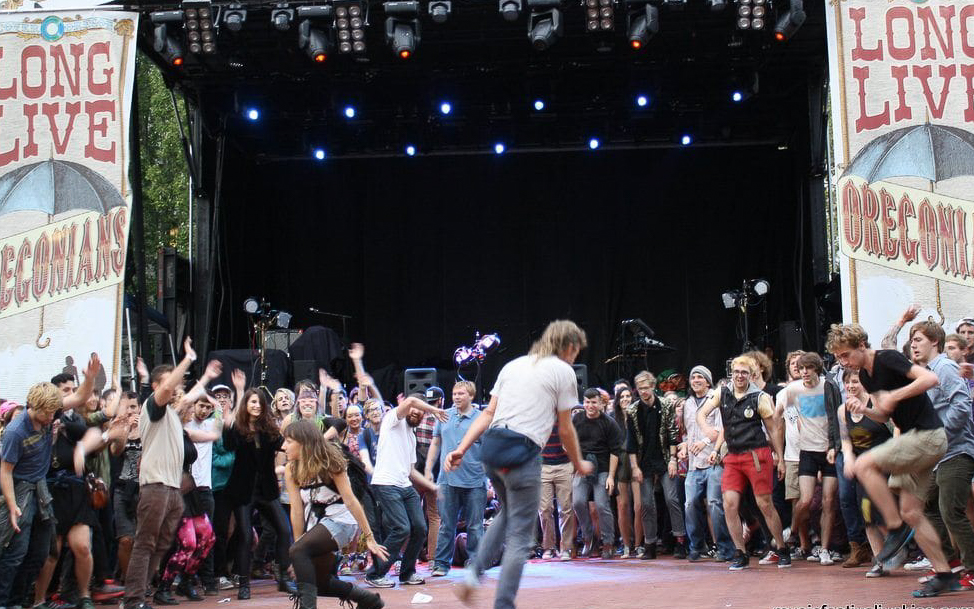 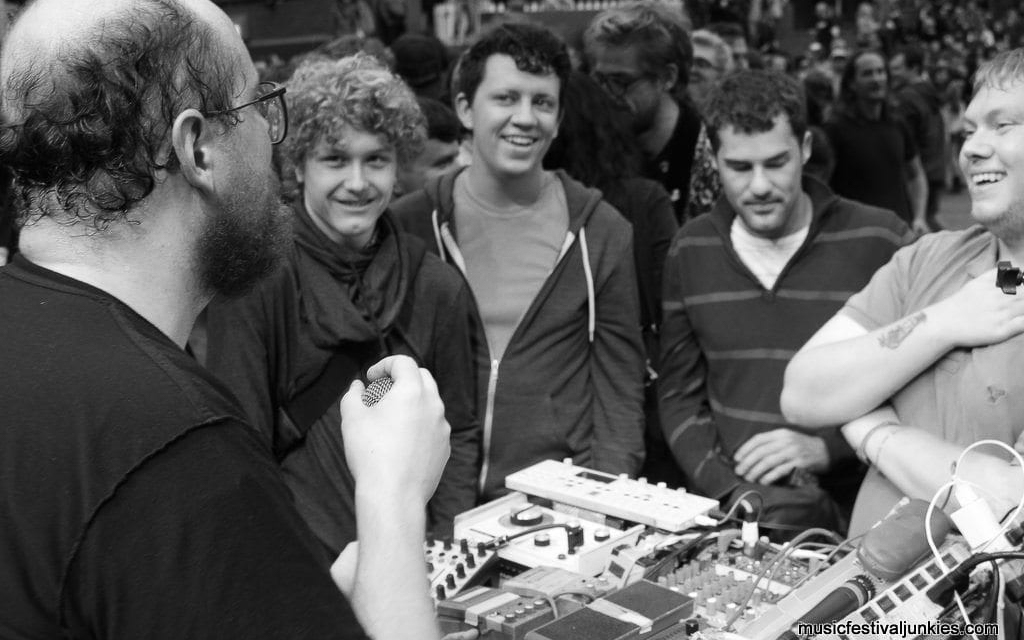 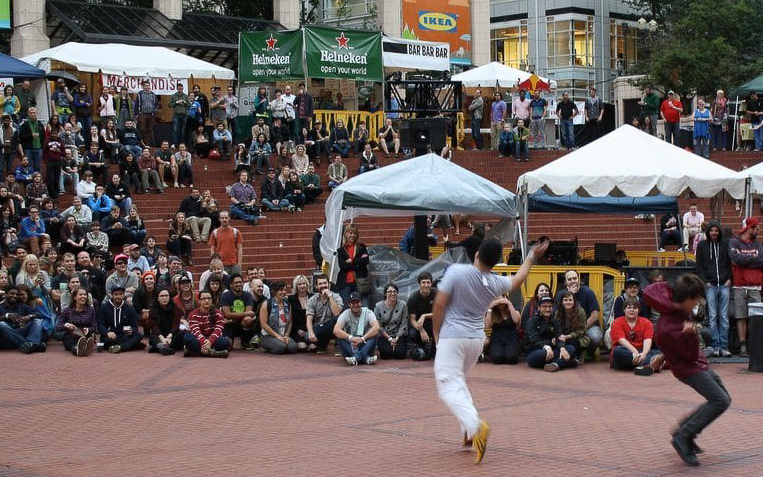 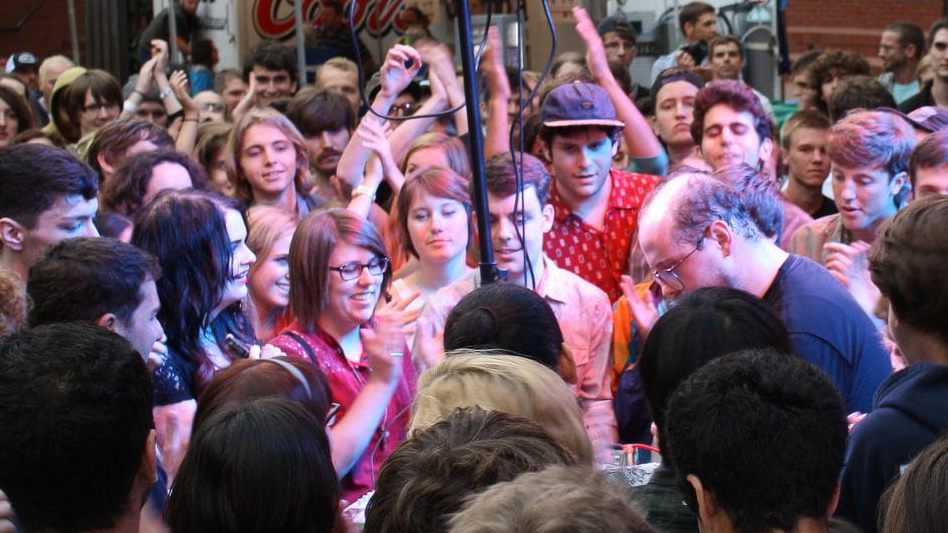