Mt. Hood Skibowl is having a tough year. After a strong opening, the last month has been unkind with patches of grass peaking out of the snow. On the day we arrived, itwas so warm that if felt more like May than late February. The ski area isn’t located on Mt. Hood, but across the street on the much lower and hilariously named, Tom Dick and Harry Mountain. Apparently, this drop in elevation is punishing Skibowl. 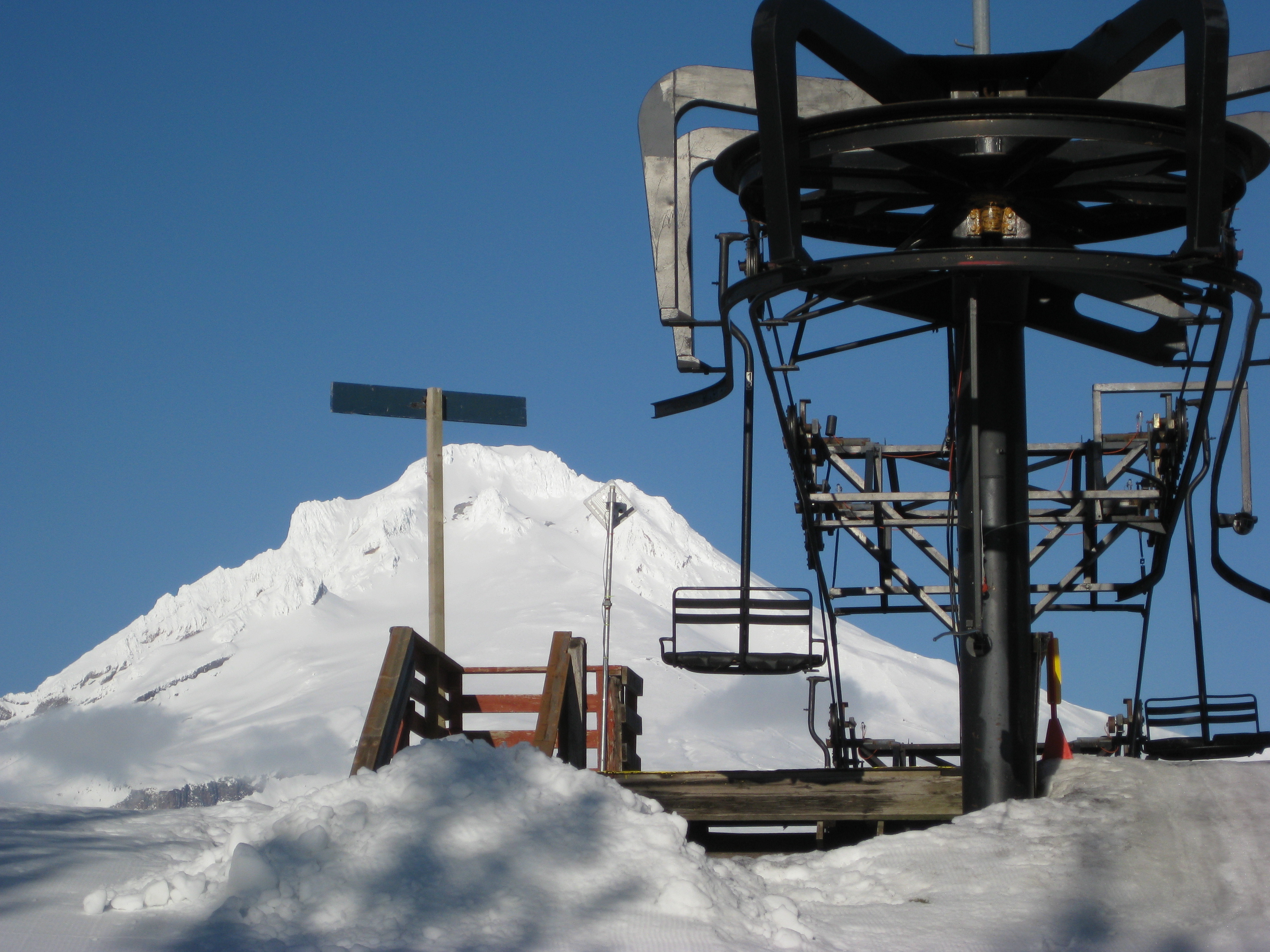 Because Mt. Hood Skibowl is the largest night ski area in the United States, we decided to ride under the lights. Also, the mountain isn’t open during midweek days so we really didn’t have any other options. With our Shell 2 for 1 vouchers, tickets were a mere $13 on Tuesdays from 3pm to 9pm.

Conditions were brutal. The sun had softened up the snow, but by the time sunset rolled around, everything had frozen into a East Coast carpet of ice. We took a few chattering runs along the top ridge and enjoyed the alpenglow views of Mt. Hood. After a chilling ten minute chairlift stop and one slide for life down XXXXXXX, we were ready to call it quits. 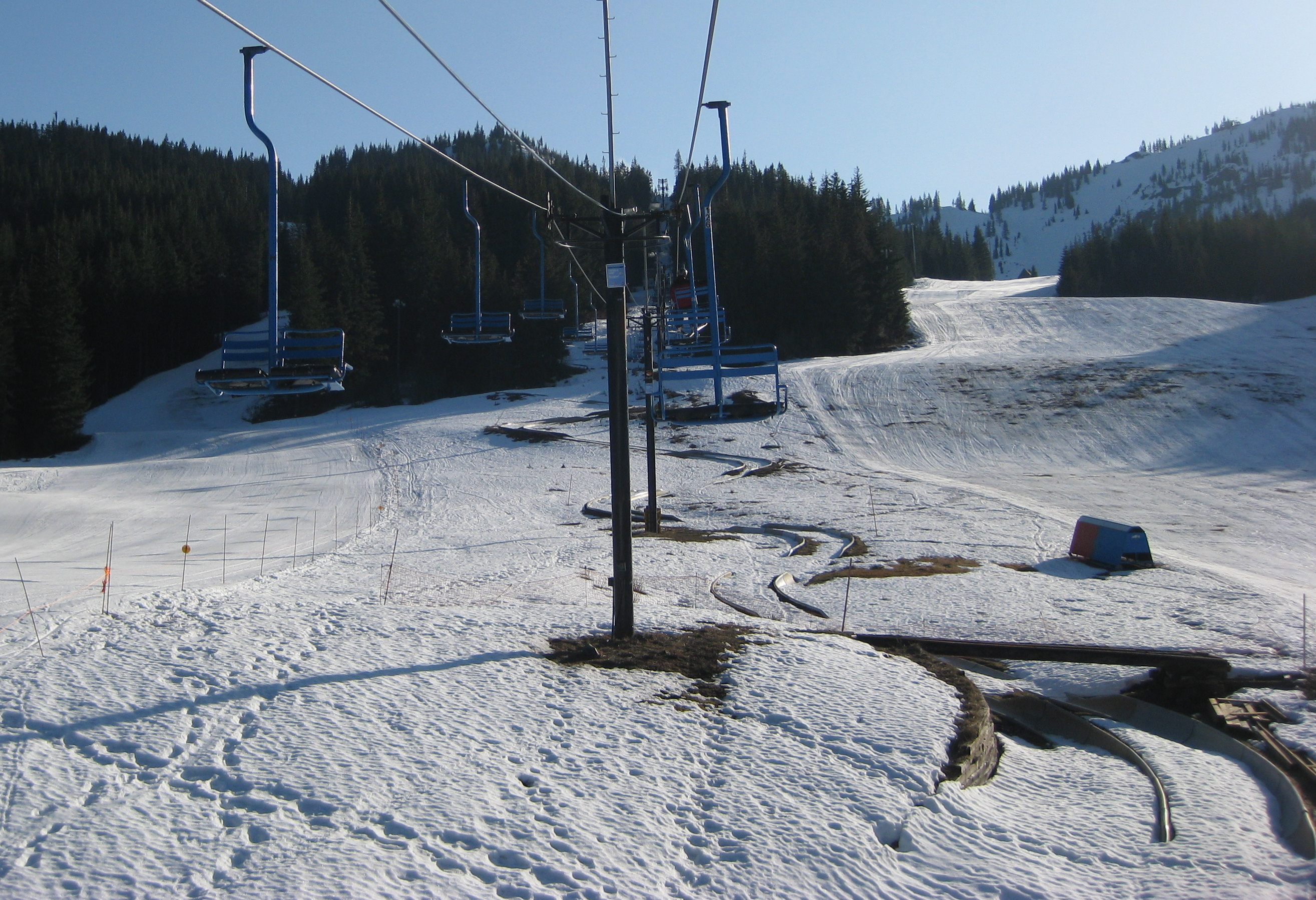 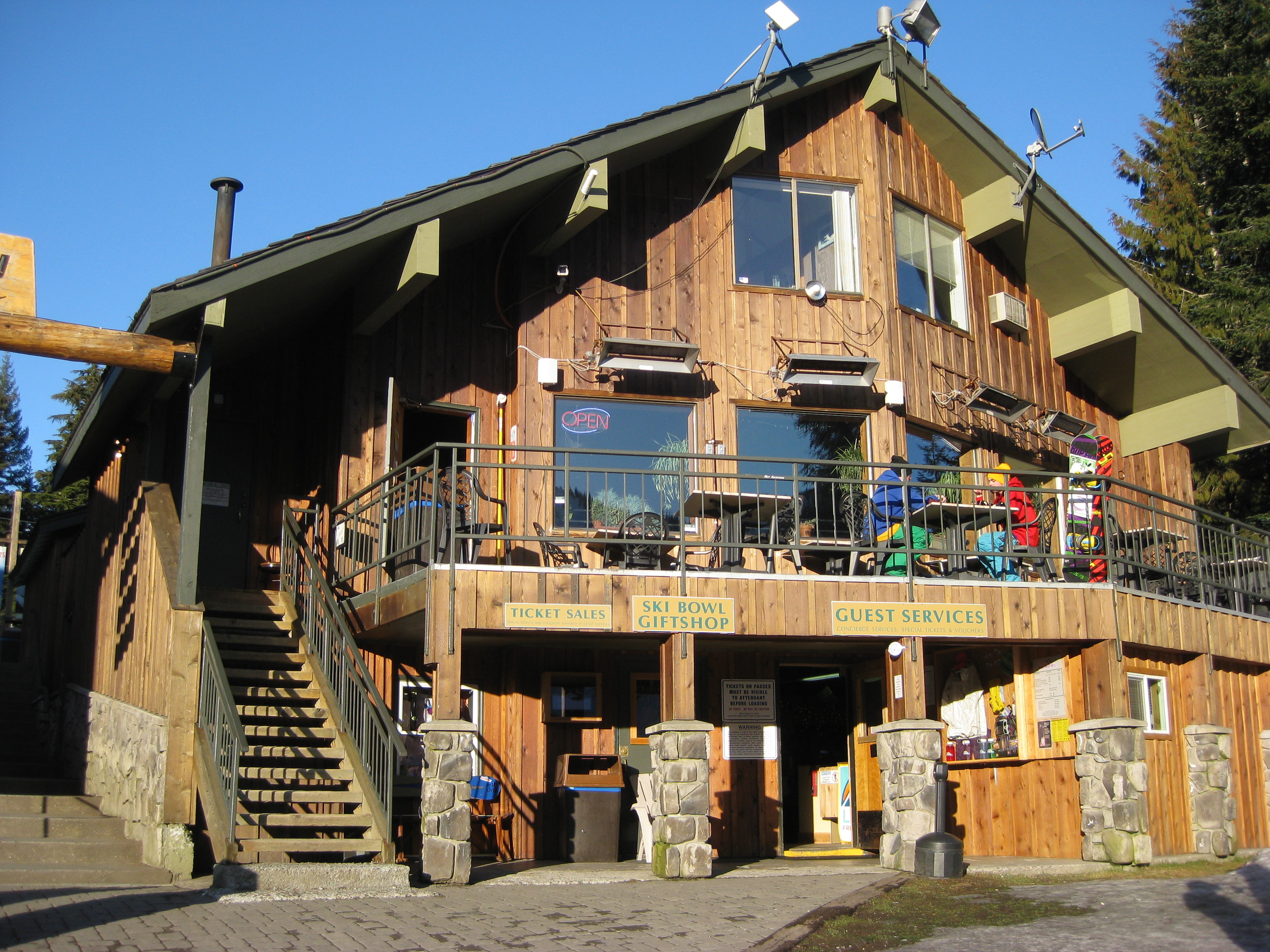 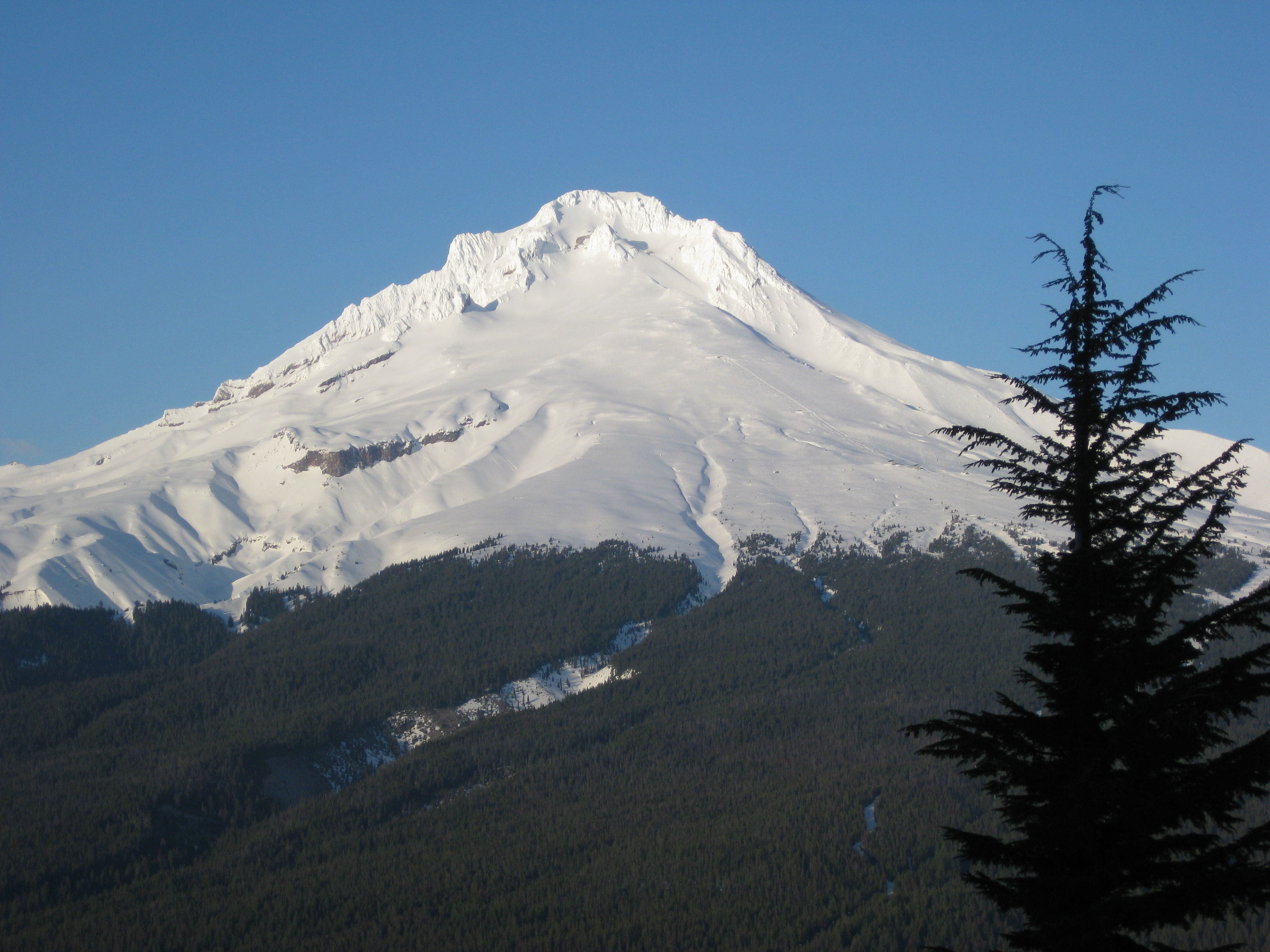 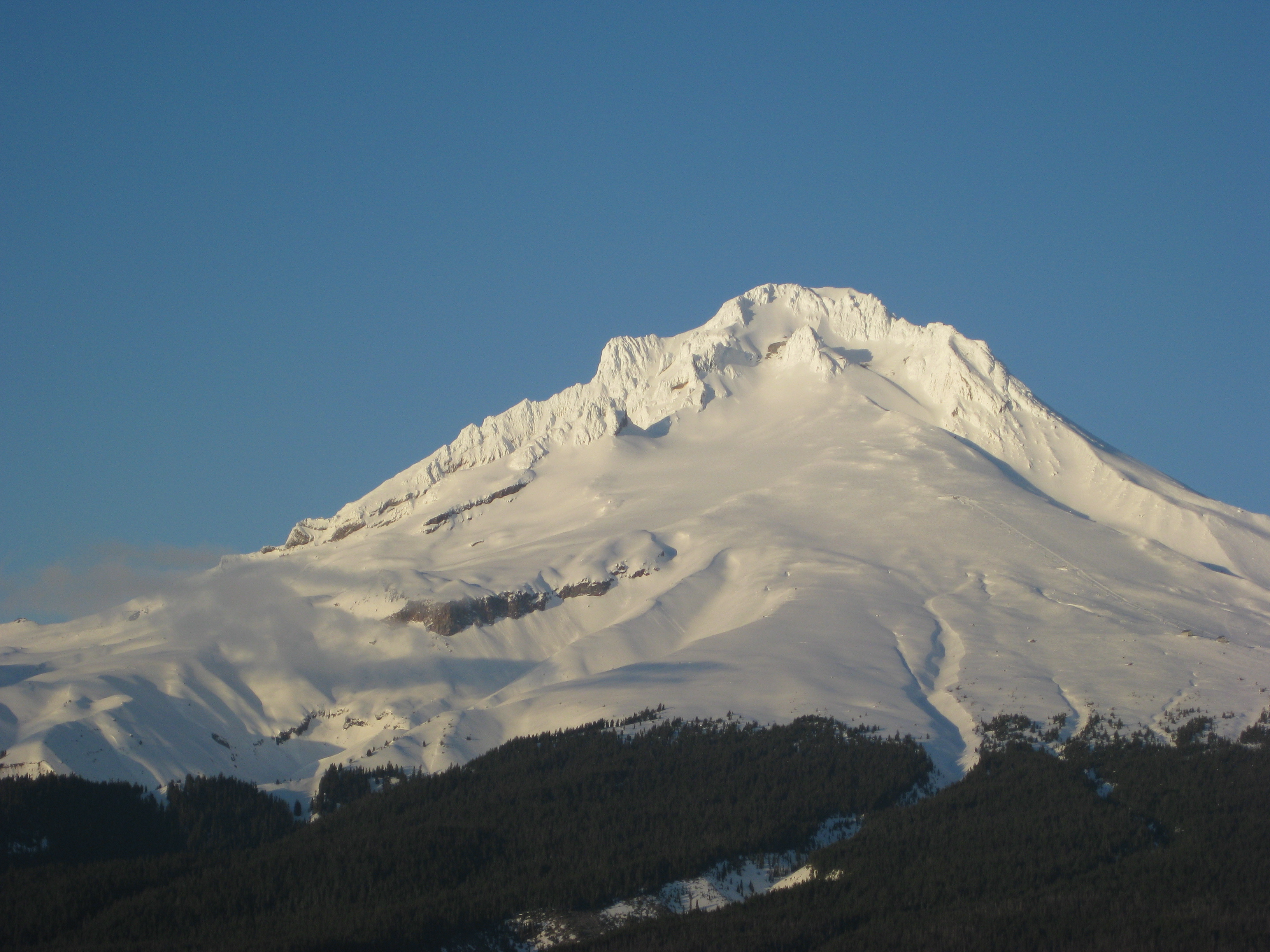 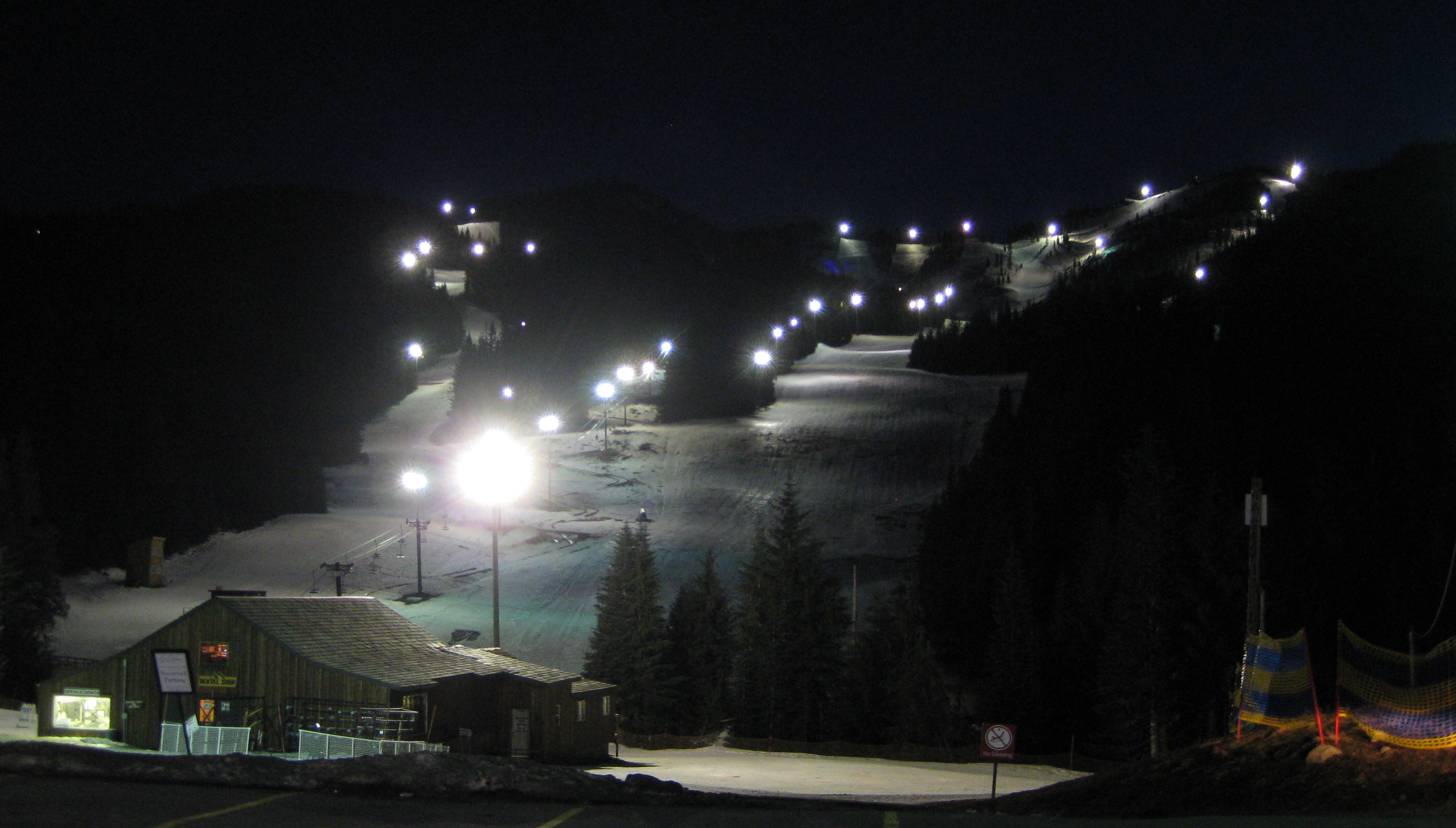 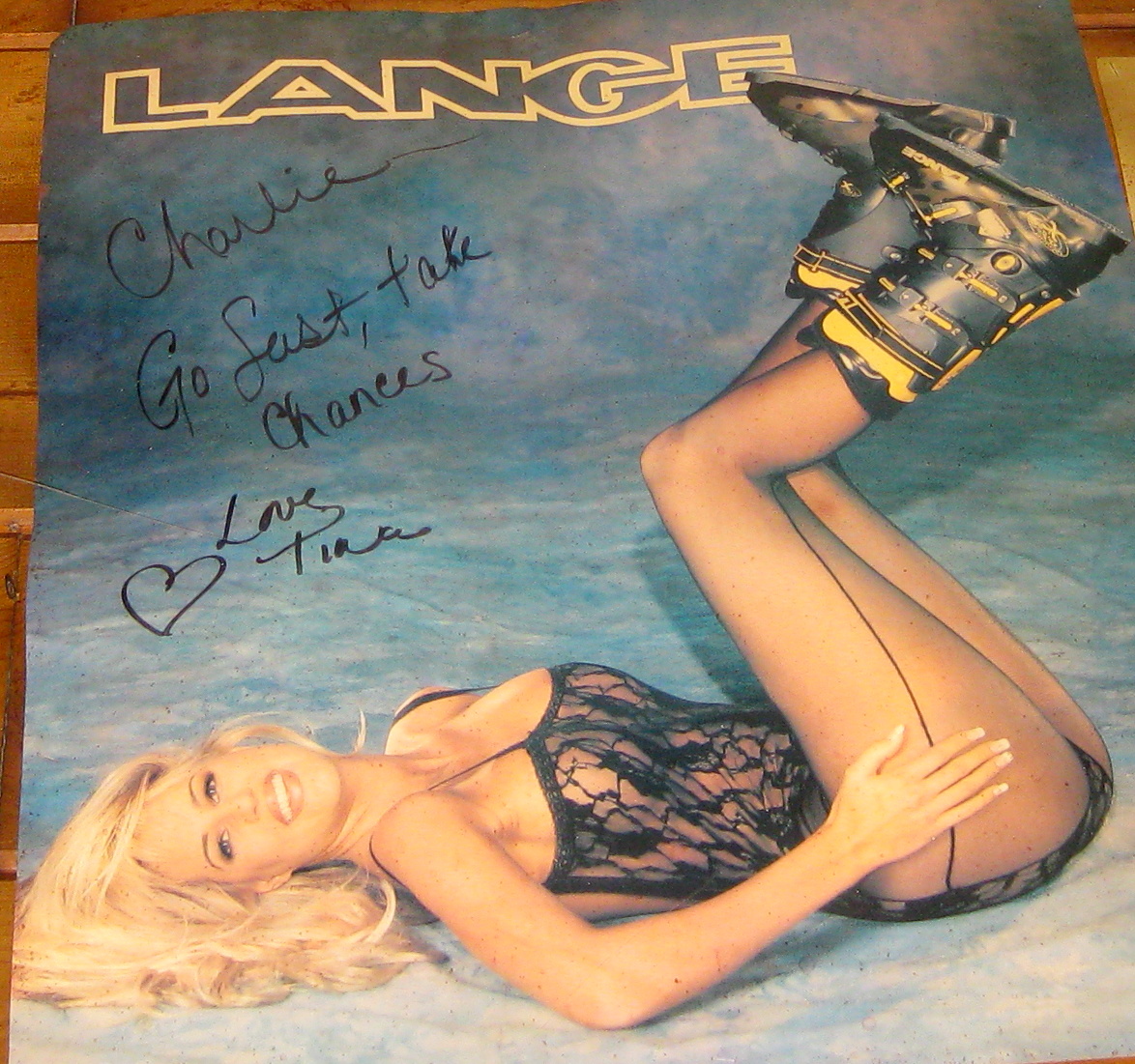 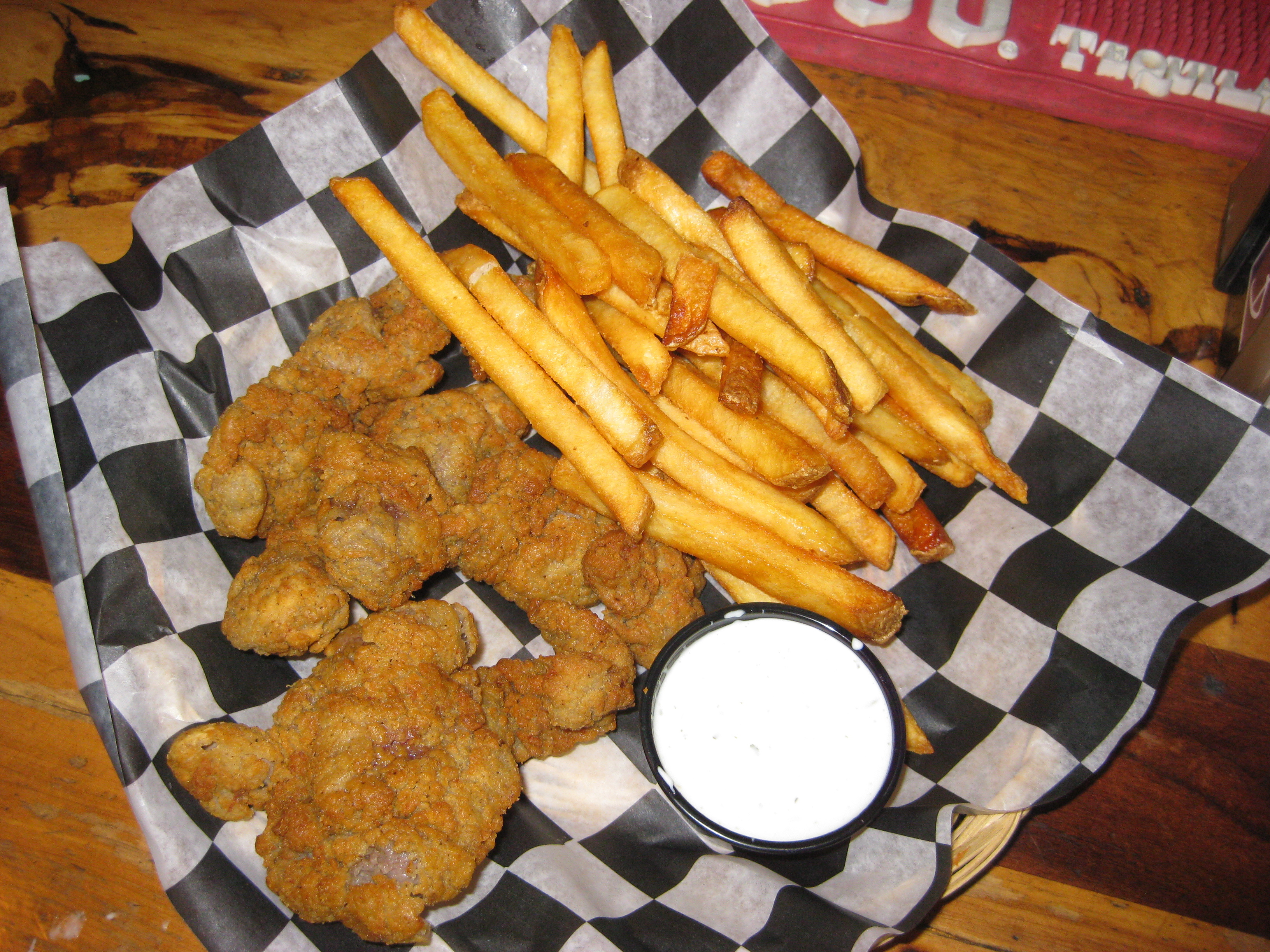 Within walking distance of Skibowl East is Government Camp, our home for the night. This unincorporated community is the only town on Mt. Hood. It’s a small strip, about a mile long with a few restaurants, retail shops, and hotels. It was also deserted on a weekday evening, but we can always sniff out a ski town bar. Charlie’s Mountain View had it all — friendly bartender, Olympics on the television, cheap beers, and fried chicken gizzards. If you have to stay in Government Camp, this is the place to be. 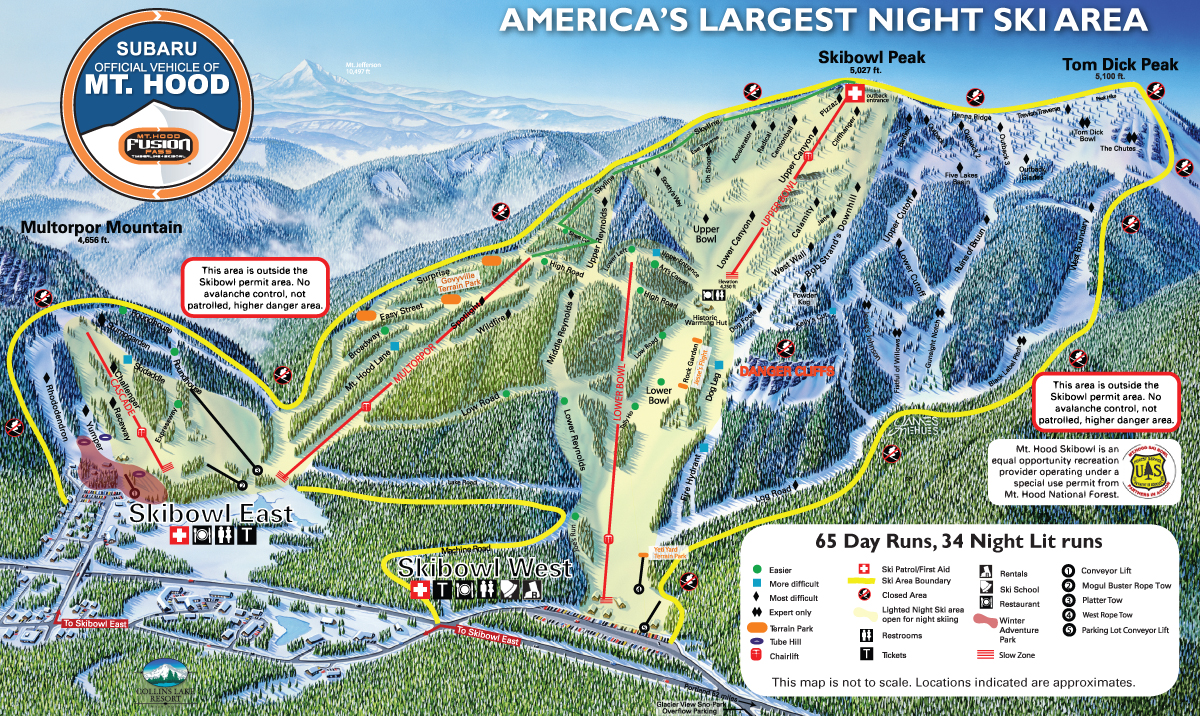