I knew I was in Aspen when I heard the well dressed woman exiting the Expedition exclaim: “Oh my, I think there’s someone changing in there!” Lucky for both of us, the Element’s window are tinted or she might have had a lot more to exclaim about. 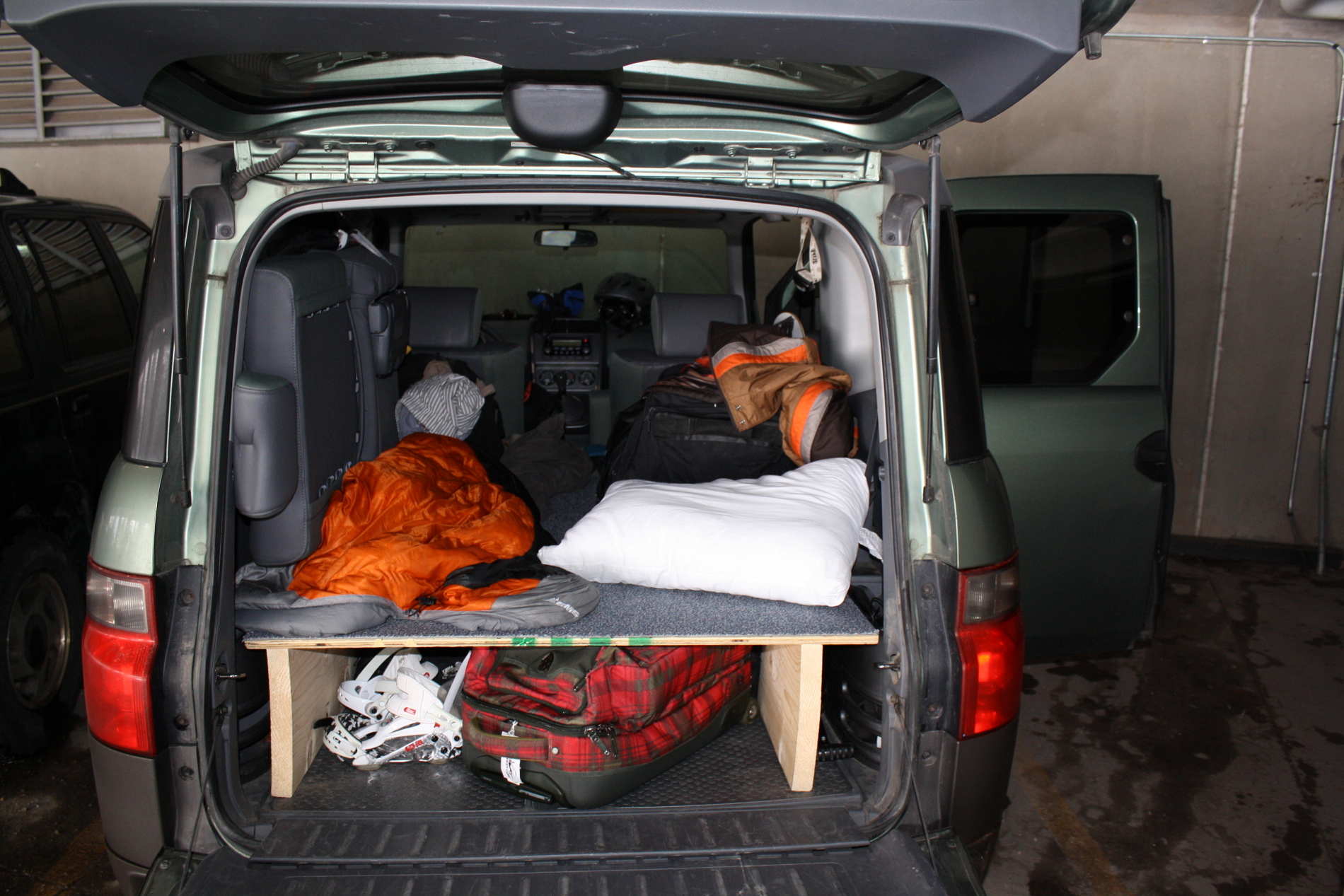 Yes, I am in the richest ski town in America and it’s everything I expected from watching Aspen Extreme. Cougars on the prowl, Powder 8 comps, and hot babes at the local library. Aspen Mountain, or Ajax as it’s known around here was smaller than I expected, but it certainly packs a punch.

How’s the riding? I couldn’t tell you anything except that it snowed nine inches (tired of hearing me say that?) and continued to dump throughout the day. Turns out that spending the day buried up to the knees skews my perspective. It’s certainly not the most intense mountain, but I found plenty of tree shots and hilariously dressed Europeans. An Austrian guy even made a snide comment about my snowboard. I’m guessing that it was snide as I don’t speak Austrian and according to Hot Dog: The Movie, Austrians are the biggest pricks on the mountain.

The eight passenger gondola takes off right from the center of town and whisks you up to the top of the hill. Of all the “gondola from the center of town”, Aspen has the best one. It’s literally like you’re walking down the street and ‘oh hey, here’s a gondola. I guess I’m going riding.’ It was so convenient that I took a break in the super fancy-pants St. Regis lobby to have a job interview (Update: I got the job!) 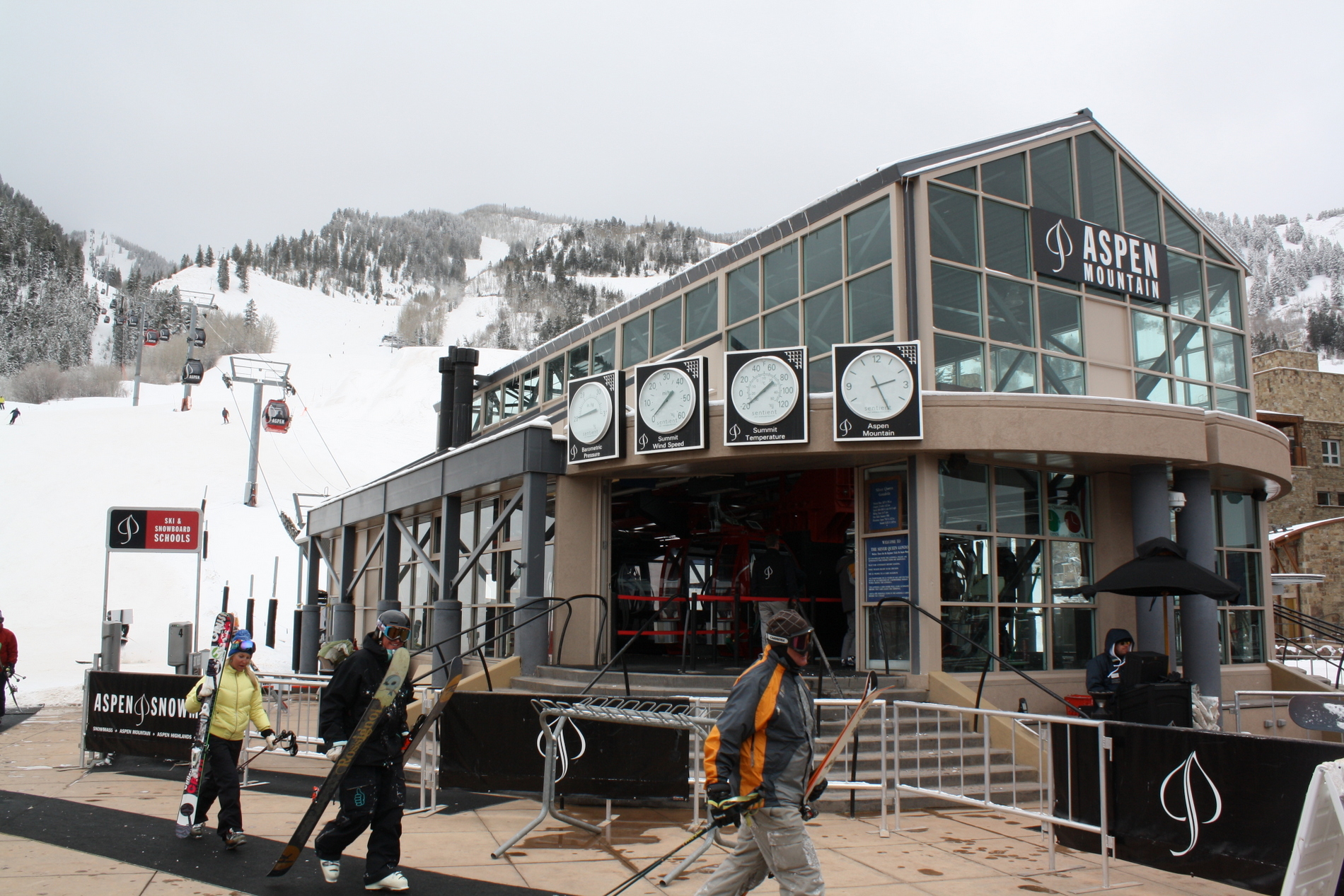 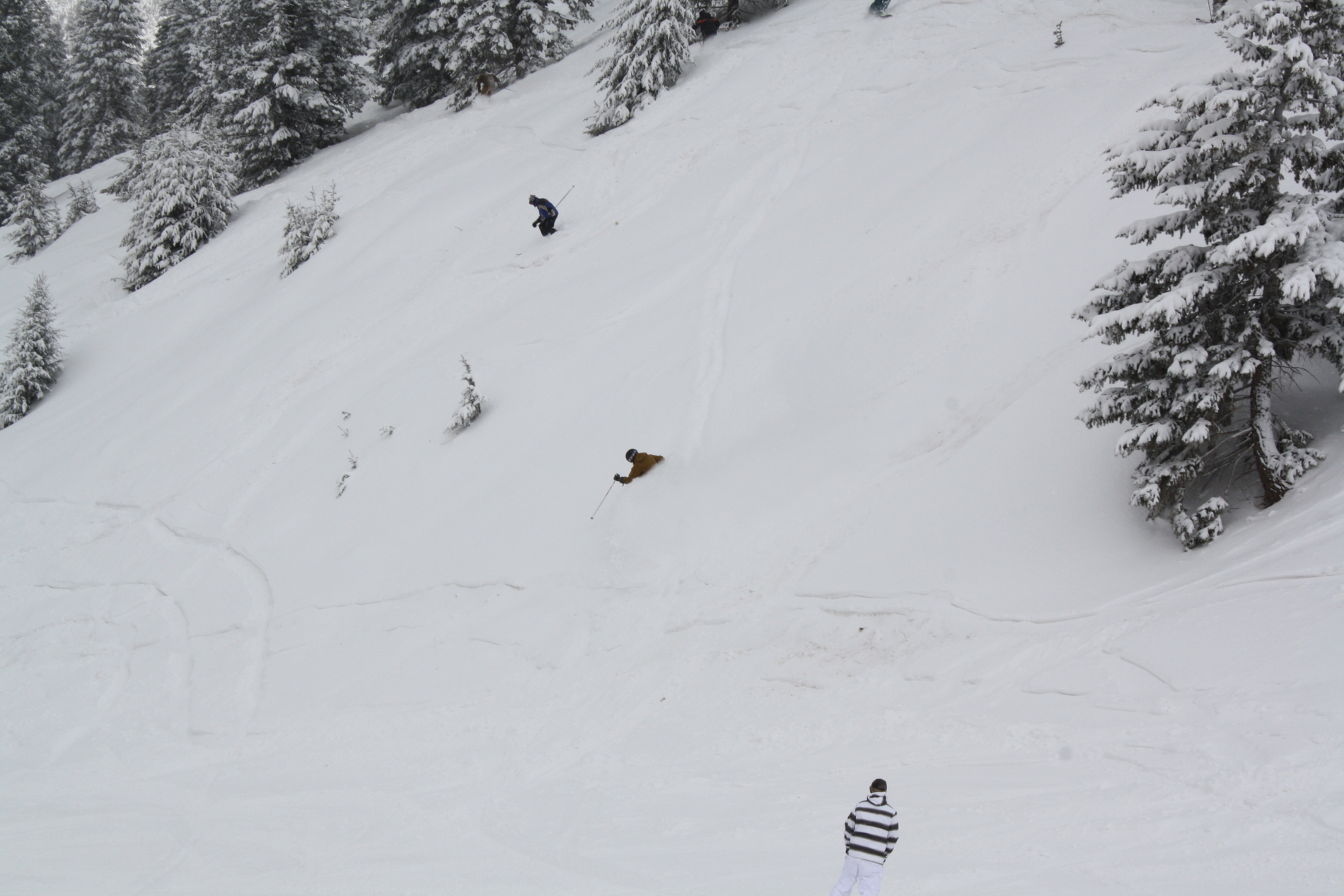 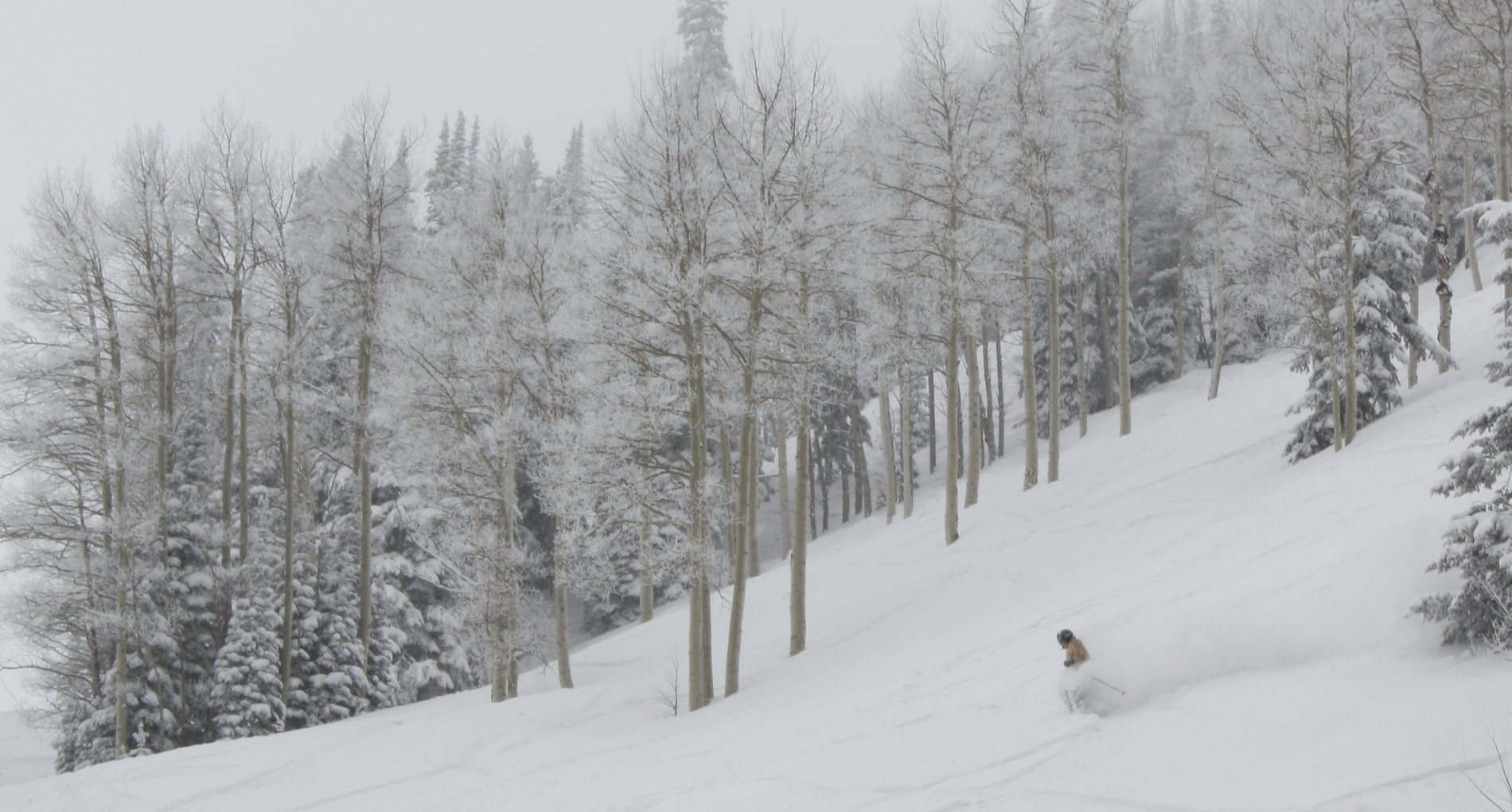 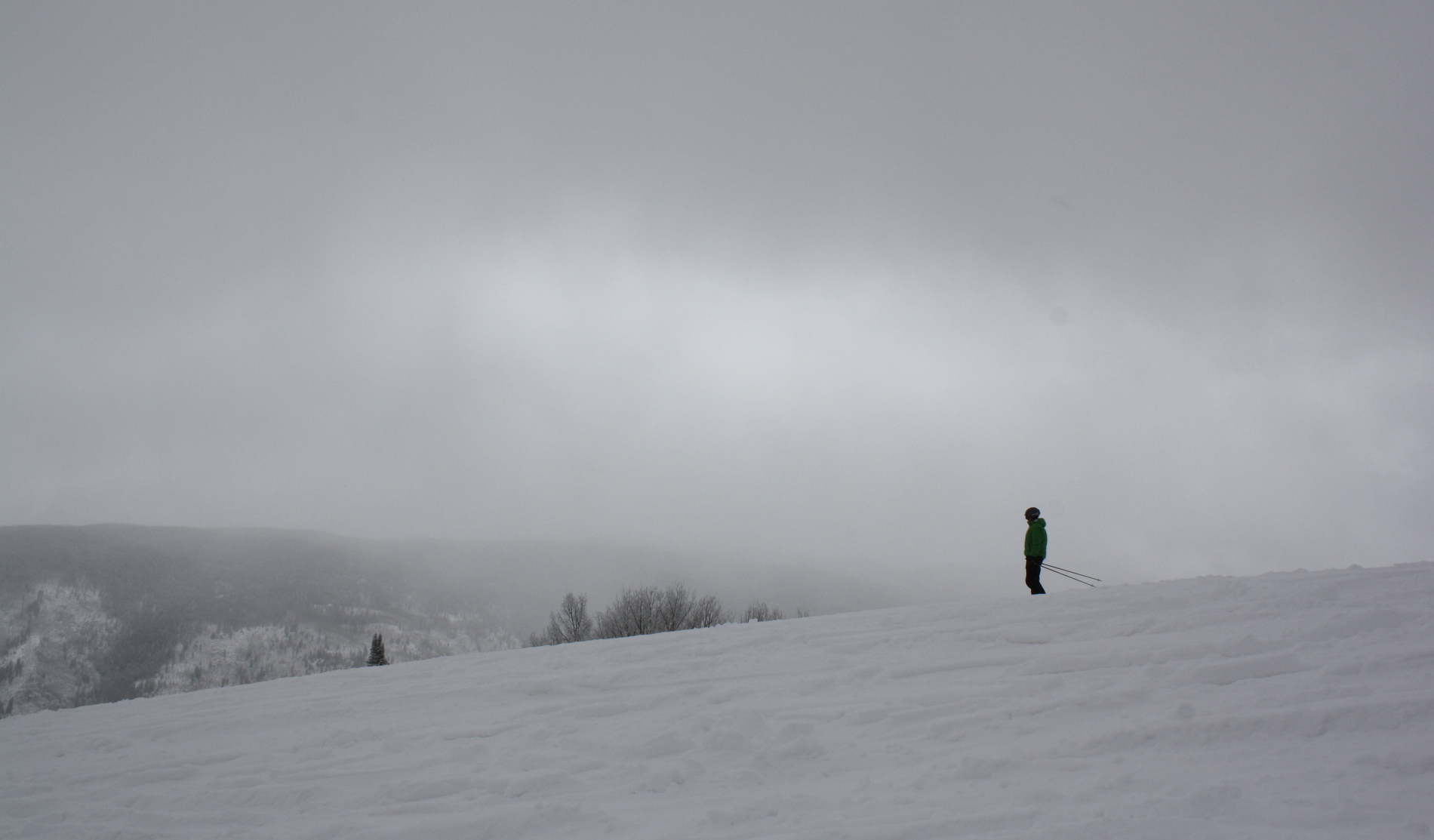 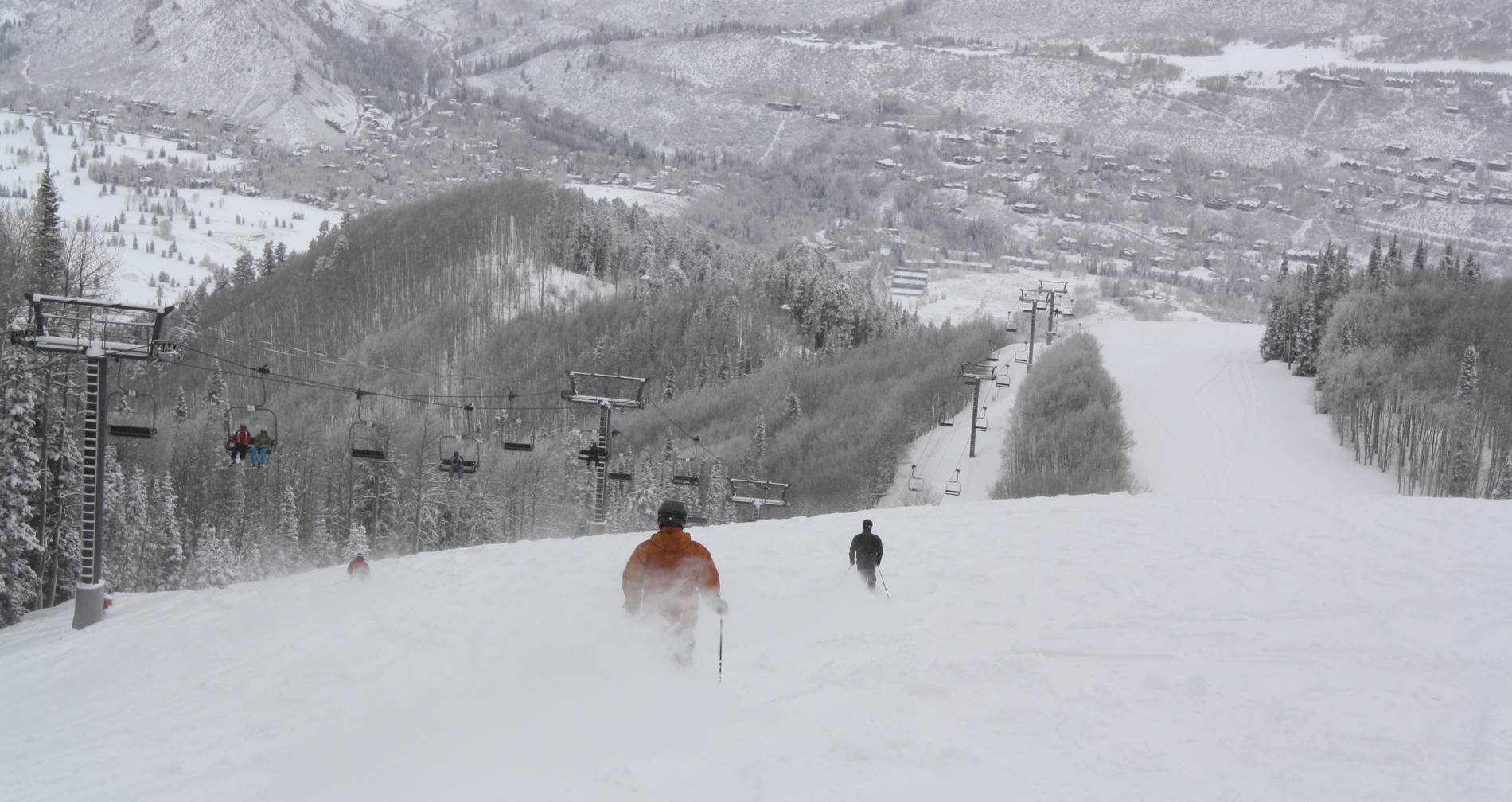 Following in the footsteps of TJ Burke, I headed to the library and promptly passed out in one of the comfy chairs while reading magazines. Then off to raid the City Market salad bar and passing out in the Hotel Element. Nothing but class all the way. 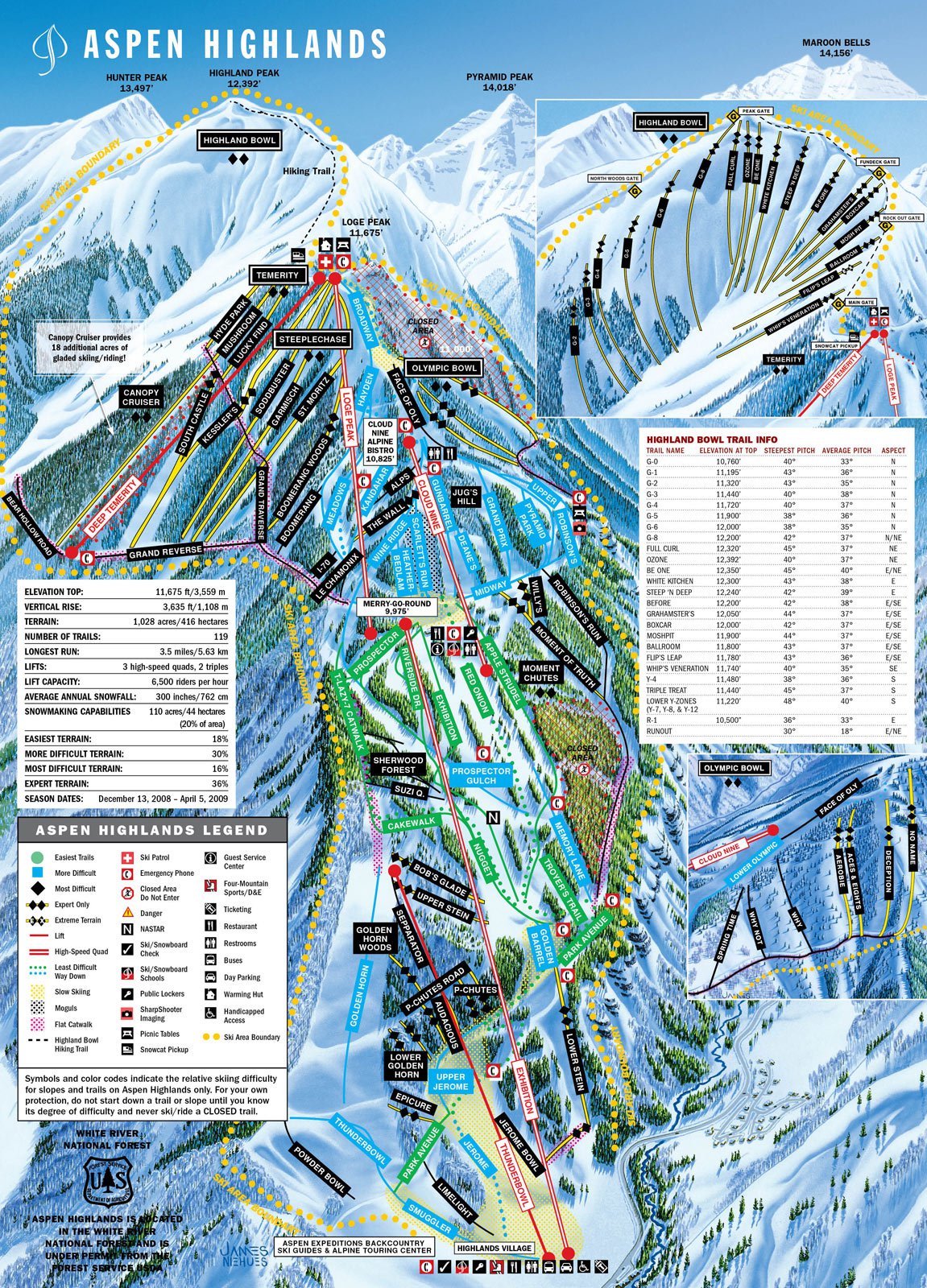 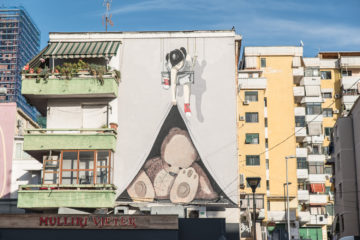 The Street Art of Tirana, Albania