It’s Day #32 of 100 Days of Travel where I am safely exploring Macedonia. Today I was reminded while stopping to enjoy a peaceful breakfast in the city of Kavadarci, that occasionally strangers like to yell at me. 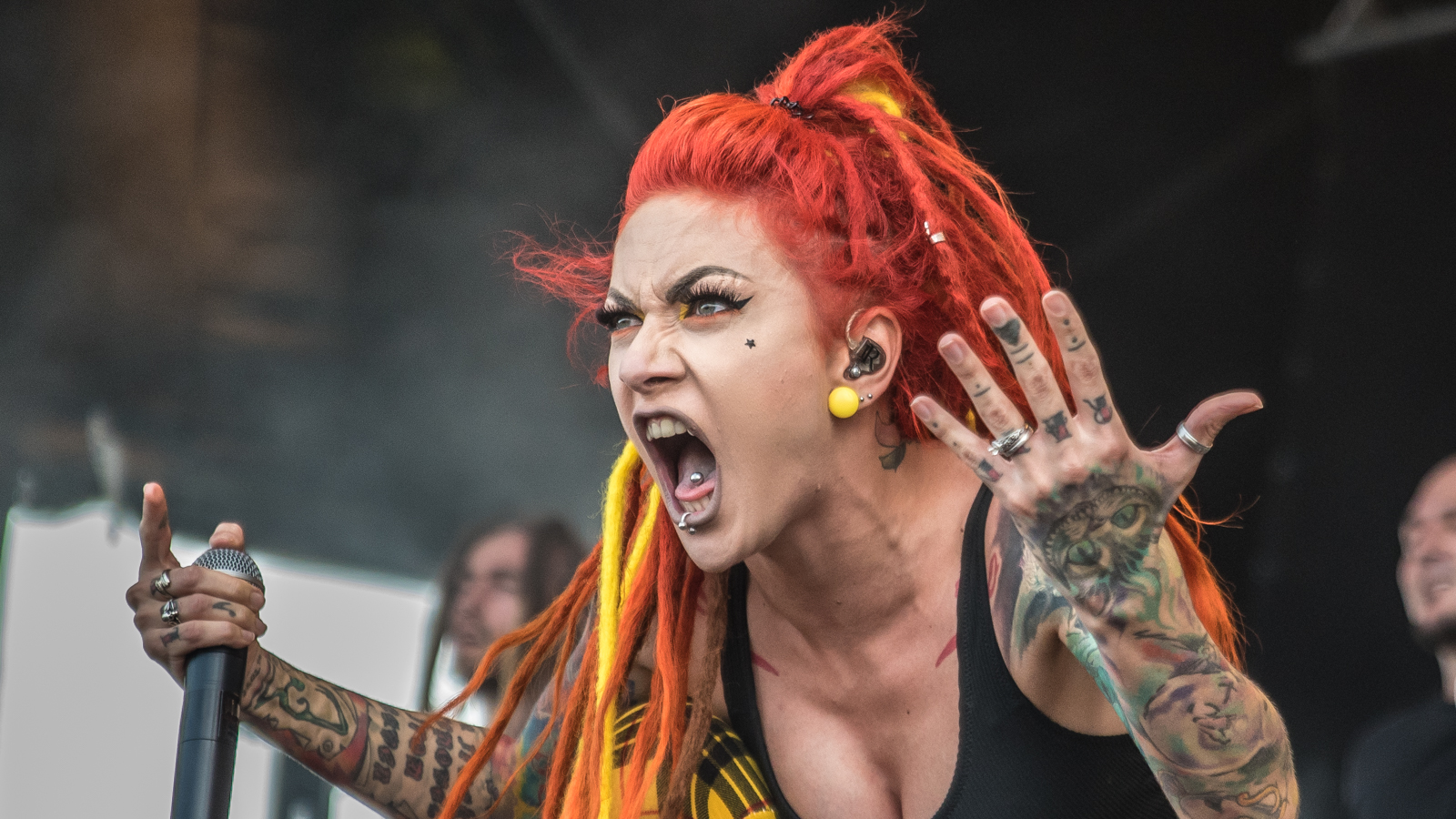 I made it over a month into my trip to Macedonia before being yelled at by a stranger. A guy came up to me at an outdoor café and asked for a light. I said I didn’t have one. He insisted. I tried to indicate that I don’t smoke. And that’s when the yelling started. He didn’t have a mask and kept leaning closer as I kept leaning away. I almost fell off my stool. The whole COVID-19 virus has added a more frightening layer to being yelled at.

The last time a stranger yelled at me was only two months ago. It was an early morning in Malaga and I wanted to catch the sunrise at the beach. I opened the door to the street and an old man immediately began shouting at me. Lots of hand waving, emphatic gestures, and a reddening face – all signs that I’m going to get screamed at. Of course, I didn’t understand a word because I don’t speak Spanish, but I got the gist of it.

He was pissed. Specifically, at me. For something. 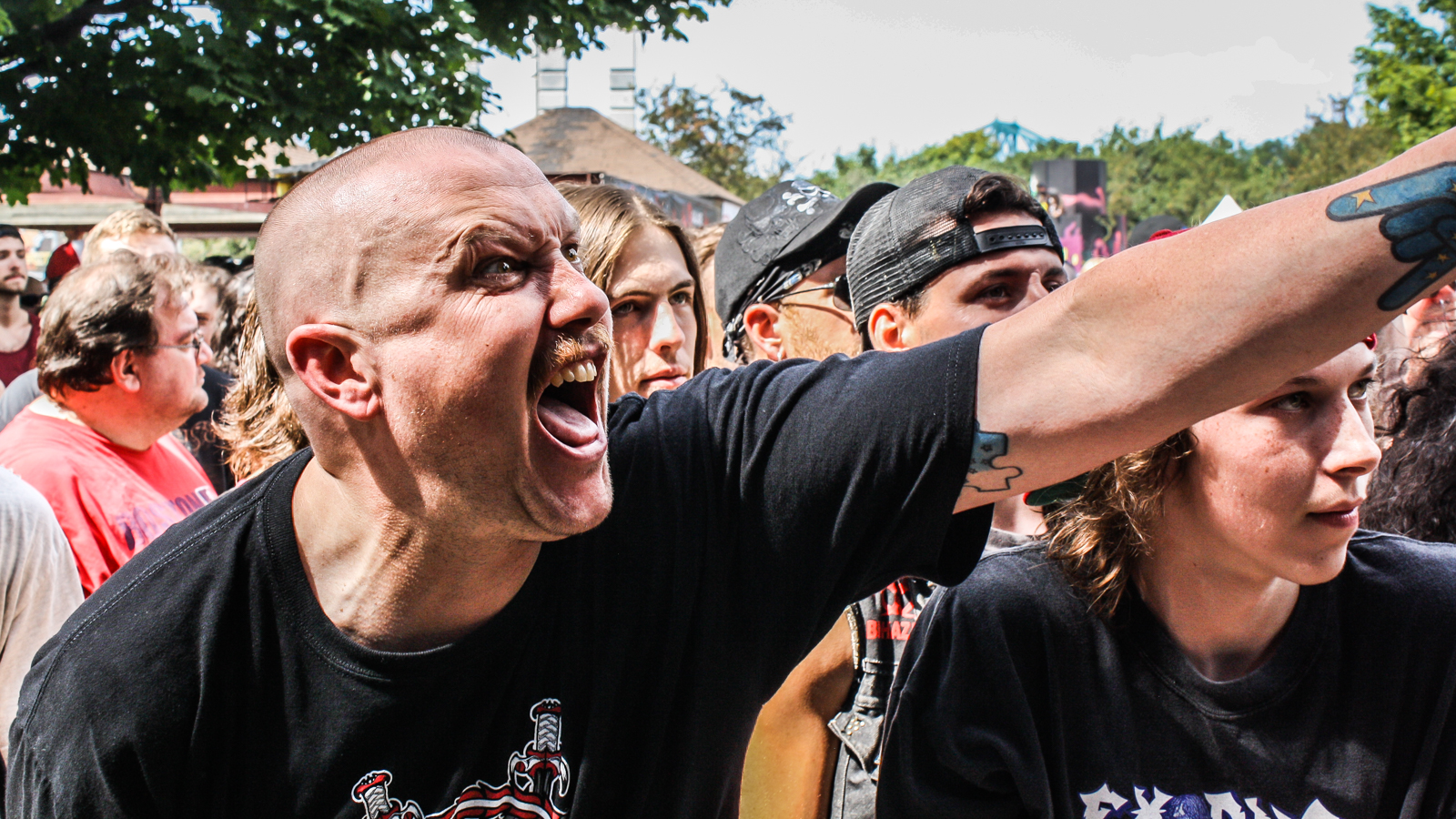 I’ve been yelled at by strangers for so long that my first experience happened over a VHS tape. A woman came into the video rental store and loudly declared that See No Evil, Hear No Evil was not a good movie. “Gene Wilder wasn’t funny and Richard Pryor looked he was on drugs the whole time. I want my money back.” I told her I didn’t think I could refund a non-defective tape. And that’s when the yelling started.

I thought being a dishwasher in college would be a good fit because nobody yells at the dishwasher, but it turns out that in a busy kitchen, everyone is yelling all the time. Literally, about everything. When I gave my two weeks notice, the chef yelled at me for ten minutes about how much time the company had invested in me learning how to wash dishes.

I got a job working night security at a city campground on Lake Champlain. Locals would get outrageously drunk and when I told them to quiet down they would yell at me, usually accompanied by a barrage of empty beer cans. They had a lot to say about freedom and partying, and that, in general, I should go and fuck myself. What they didn’t know was that my radio was connected to the police department. They didn’t yell at me after being kicked out of the campground. 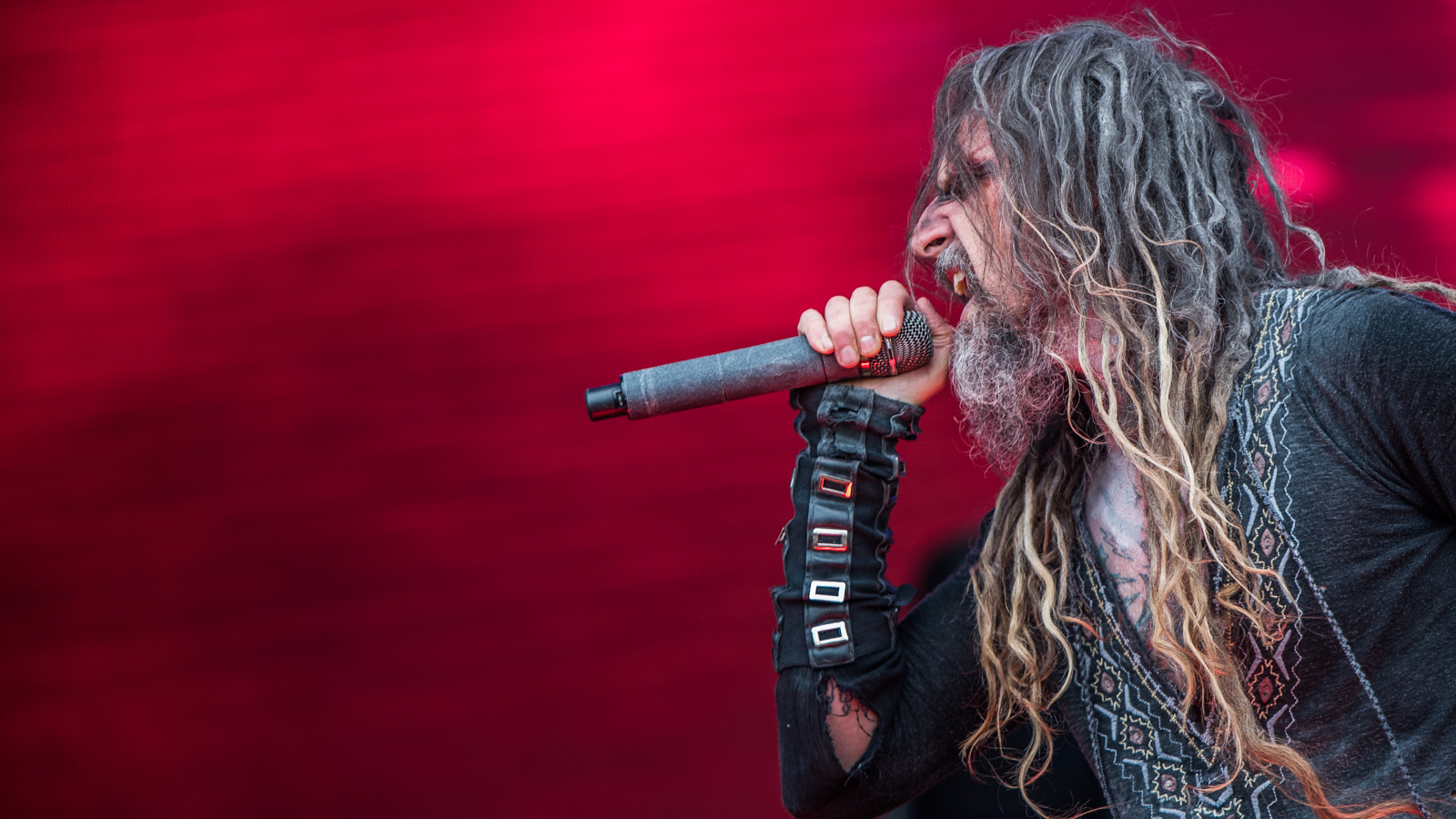 I then worked for a bit at a hotel. One of the main duties of a front desk is being yelled at a few times a day. I had a guest come down and deliver an insanely long and weirdly shouty diatribe about how insane it was that his room didn’t have a corkscrew to open the wine. I was lucky. A woman threw her ski helmet at my friend.

Here’s a photo below of a bunch of people preparing to yell at me because a local radio station started at a rumor that Beyonce would show up in this Houston grocery store parking lot. They were not happy to find out she wasn’t going to be there. For a job where I gave out free stuff, a surprising number of people liked to yell at me. 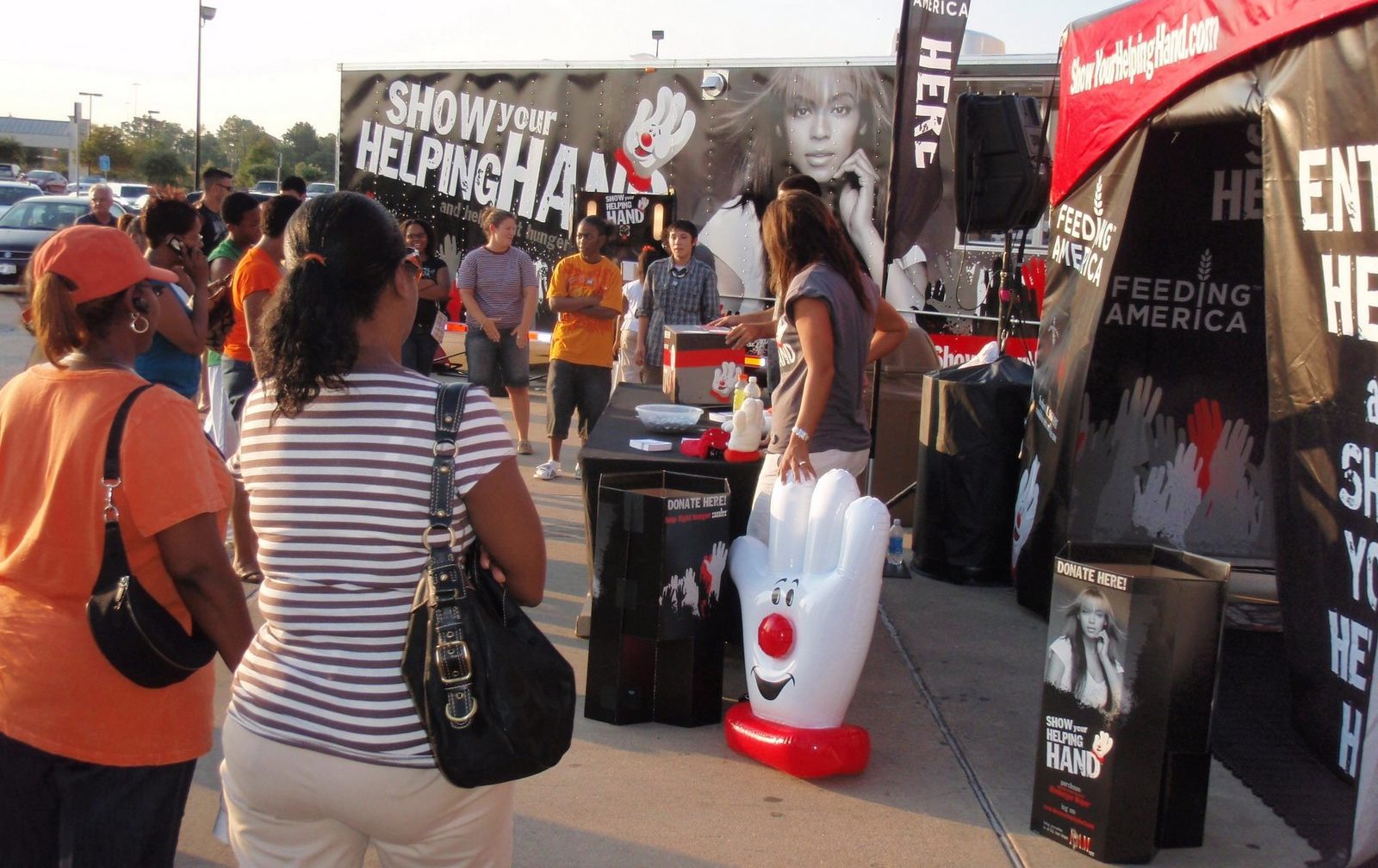 I thought as I got older, fewer people would yell at me, but the opposite seems to be happening. While waiting to cross the street in downtown Montpelier last spring, a woman in the passenger seat reached over the driver to roll down his window and scream a string of expletives at me. The list goes on.

I have learned a few things. You have to handle being yelled at like you would handle a tantrum from a four-year-old. Don’t engage and just let them tire themselves out. Some people are yelling because they are afraid and some yell because of stress.

But most people yell at strangers because they are assholes.

It’s a new world and a new type of traveling. For the next 100 days I’m exploring North Macedonia and Albania as safely as possible.