Calvi on the Rocks marked my fourth stop at a general campground in Europe during 100 Nights of Summer. As you might imagine, camping isn’t that different around the world. Set up a tent, drink a few beers, sleep under the stars. So far on the trip I’ve camped outside of Barcelona, Venice, and Corsica (Calvi and Basita) and it’s been an experience. So lather up with up an unhealthy dose of bug repellent and let’s see what’s see I’ve learned so far about European campgrounds. 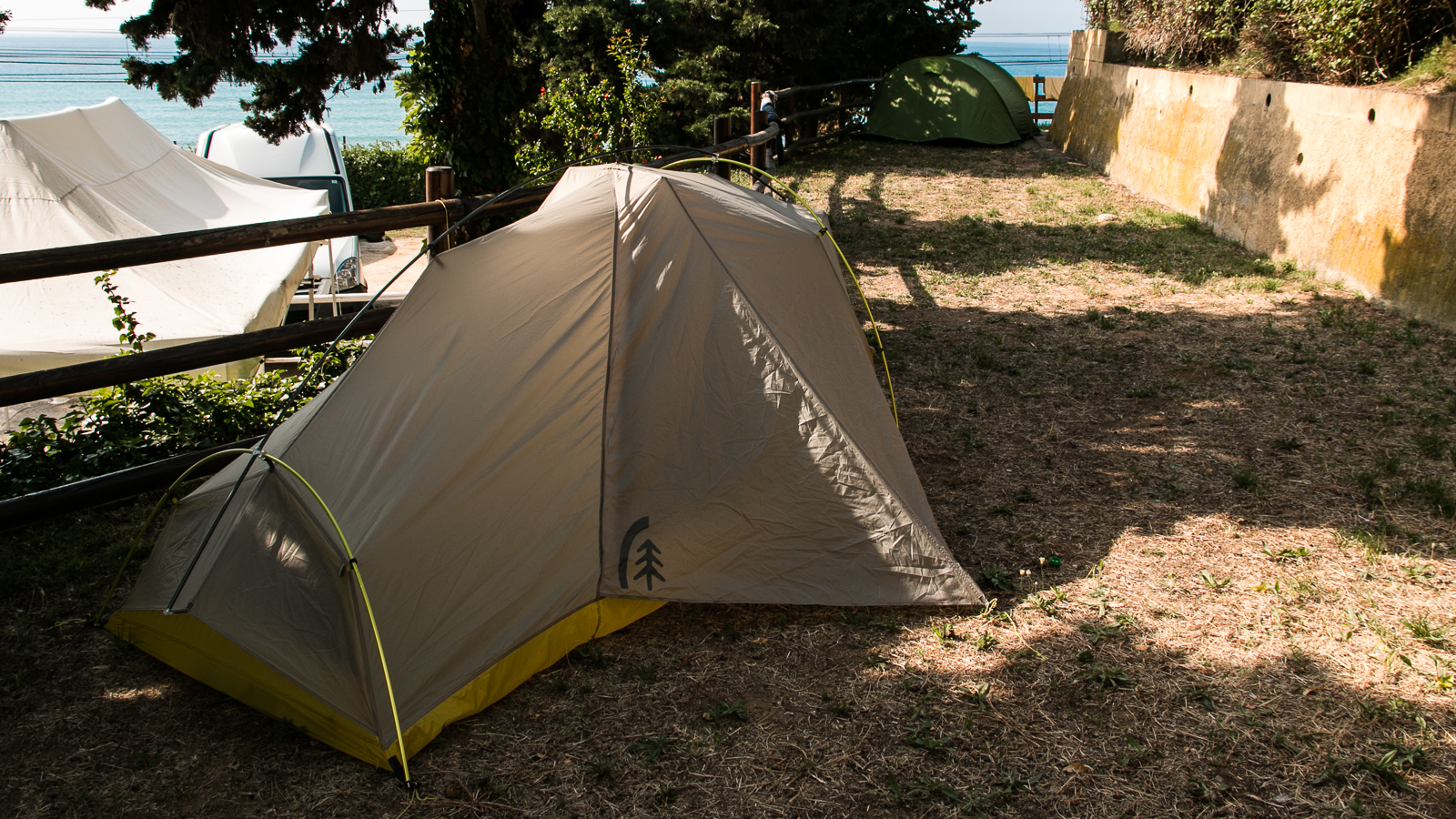 No Reservations: Instead of assigned sites, I’m usually directed to a general area with other campers and told to just “find a spot anywhere.” Half of the campgrounds didn’t even take reservations — first come, first serve — a godsend for someone who is not gifted with a talent for advance planning.

I’ll Take That With Everything: The campgrounds have all featured loads of amenities including a bar/cafe, supplies at a general store, clean bathrooms, washing machines, showers, WiFi (you usually have to pay for that), huge swimming pools, lounge areas, and even a disco. Camping like a baller. 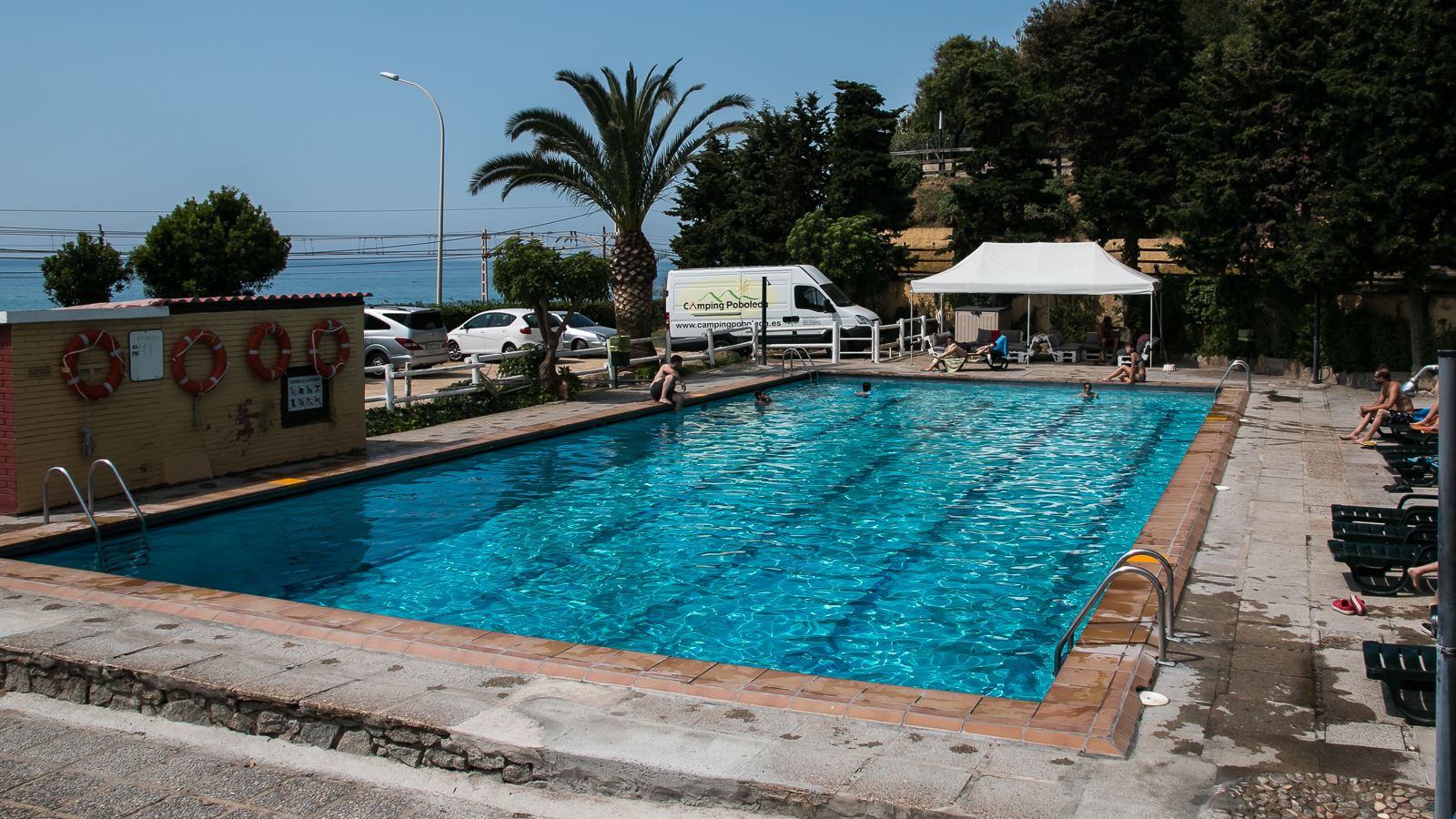 Budget-Friendly: Unlike American campgrounds, all those perks don’t come at an increased price. I’ve been paying around 11 euro a night which is much better than a hostel and don’t have to worry about your roommates barging in at odd hours yelling and carousing and having sex in the same room. Expect to pay 4 to 5 euro more for each additional person and/or tent.

Let’s Go To the Beach: For the price, you’re not going to get much closer to the sandy shores than a campground. In Barcelona and Calvi, I was just a short walk to those beautiful blue waters of the Mediterranean and in Basita I could chuck a stone onto the sand from my spot. 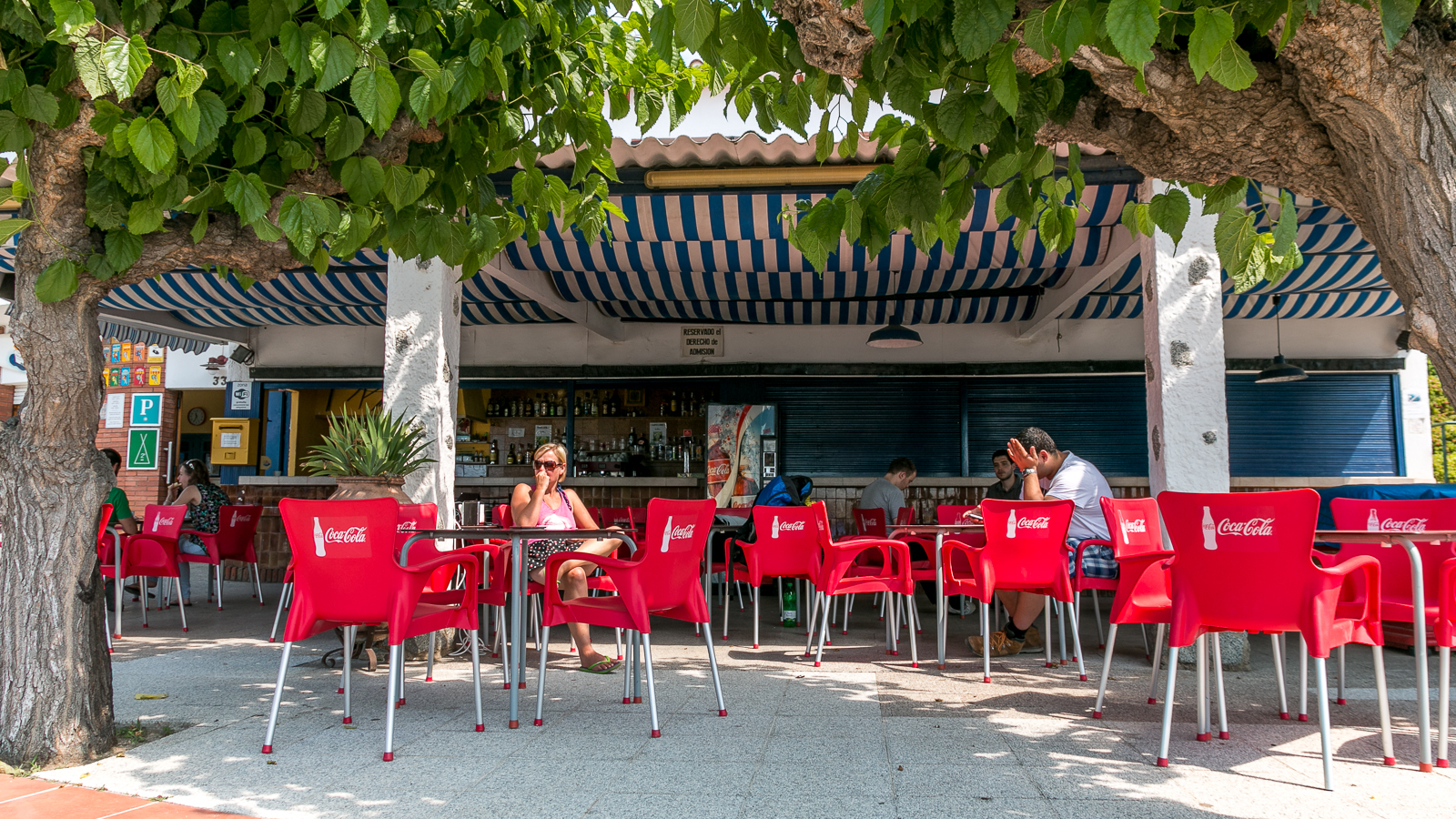 The Downsides? It can be hot, noisy, and dirty especially in July and August. Skip the high season. Prices are higher and the Europeans are taking their crazy long vacations. Go in the spring or fall and you generally have the run of the place. Campgrounds can be located quite a bit outside of cities so expect to have to do some travel to see the sights.

What to Bring: Most items can be picked up locally, but make sure to have the following on hand…
Bug Spray: They’re fierce during the summer. Save yourself a few dozen bites.
Suntan Lotion: It’s expensive to purchase in a beach town.
Toilet Paper/Wet Wipes: You really don’t want to have to track this down.
Ear Plugs: Because the walls of your tent aren’t soundproof.

The Review: 4.5 out 5 stars. Throw a tent and pad into your backpack and literally see Europe from the ground up. I’m docking half a star because it’s near 41C (100F) and I’ve just spent the morning bathing in my own tent sweat so I’m lashing out at you camping. Also, a bug just bit me in a very uncomfortable spot. 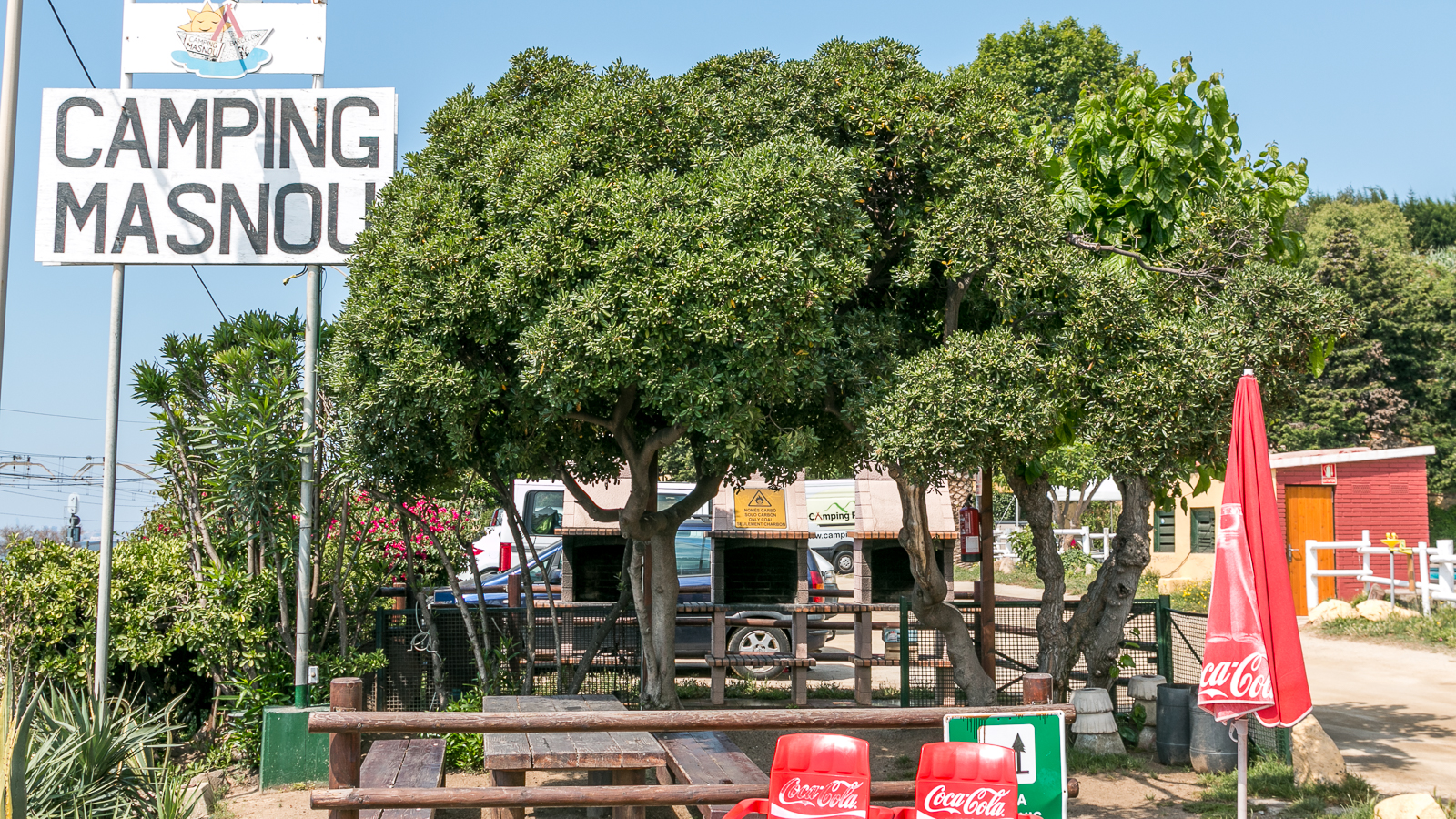