The Scene: The Island of Freedom @ Sziget Festival 2015

I knew Sziget would be wild — I just had no idea until I stepped foot onto the self-proclaimed Island of Freedom north of Budapest how crazy the “Szitizens” could get. There’s a week’s worth of articles about what I saw (and what I did and how I now feel about that), but for now here’s a few thoughts on the festival. Or you can just ignore the article and look at the 150+ pictures I took here, here, and here.

The Scene
Sziget starts on a Monday and last for seven days. And that’s a full seven days — no warm up acts or half sets on a Sunday. It just kicks off in high gear and never lets up. By Saturday, the campers that have been there all week resemble Walking Dead zombies, shuffling and shambling to get more alcohol and music into their system. Each day seemed hotter than the last with temperatures around 37+C/95+F except for Sunday when a massive rainstorms washed the island clean. 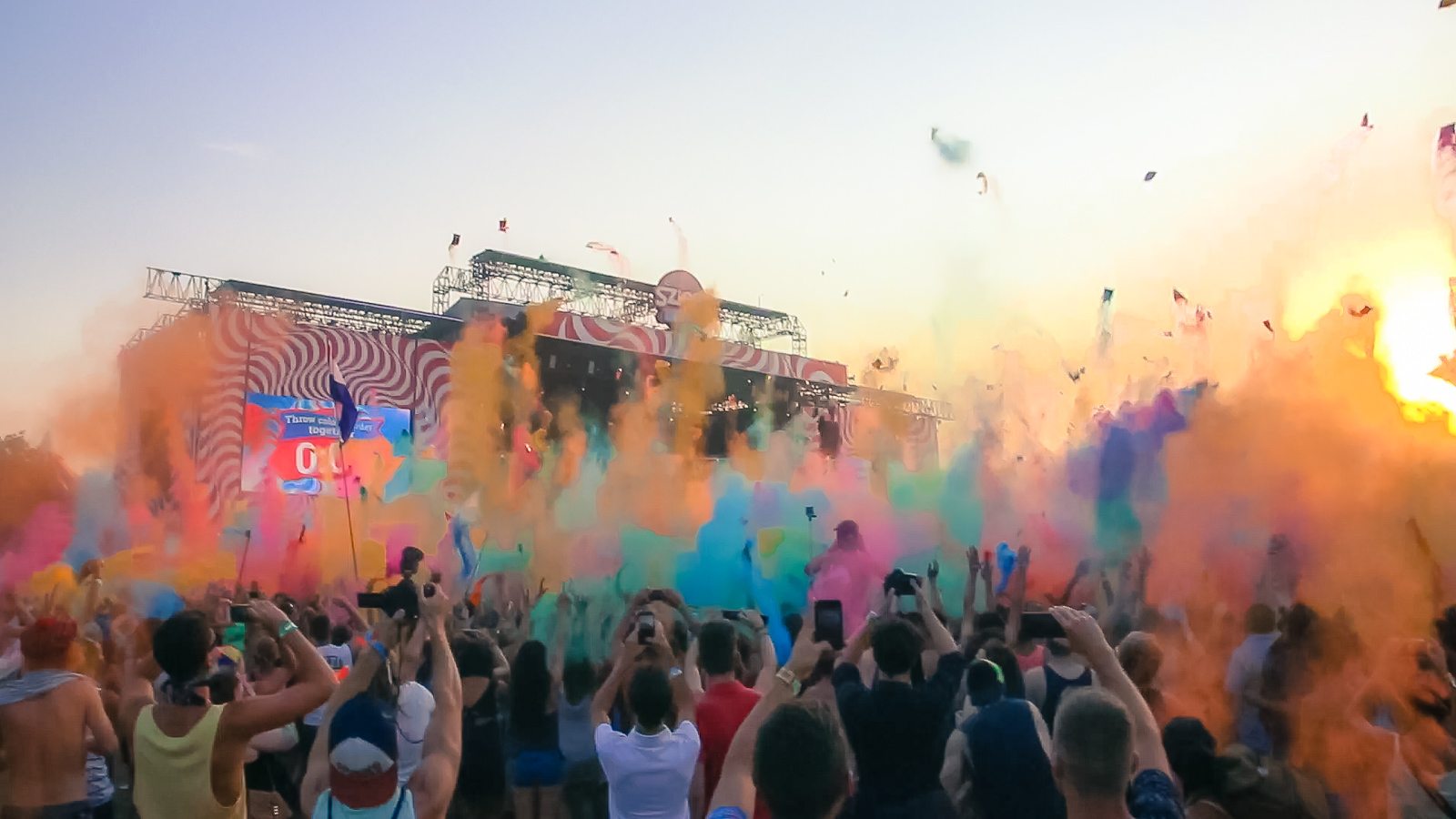 The Crowd
I’ve touched on this before, but Eastern Europe is becoming the hot festival destination for Western Europe and Sziget has long been the leader of this trend (with EXIT close behind). The crowd at the main stage was filled with flags around the world with UK festies leading the charge but I also saw large contingents of Italians, French, and the Dutch. “It’s so cheap here compared to festivals at home,” is a standard quote I heard from almost every international visitor. Ironically, local Hungarians told me that the festival has become too expensive for them with most of them opting to just come for a single day.

The Sziget Shantytown
Designated camping areas? Sure. Does anyone really pay attention? Not really. At Sziget, you’ll find camps scattered everywhere like along major walkways or near stages. Sure, there’s upgraded camping with private bathrooms, a fence, and a security guard checking camping passes, but that just seems so boring. If you want to camp at Sziget, I recommend not to bring anything that you wouldn’t mind stolen, destroyed, or used in a manner that you’ll wish it had been destroyed. 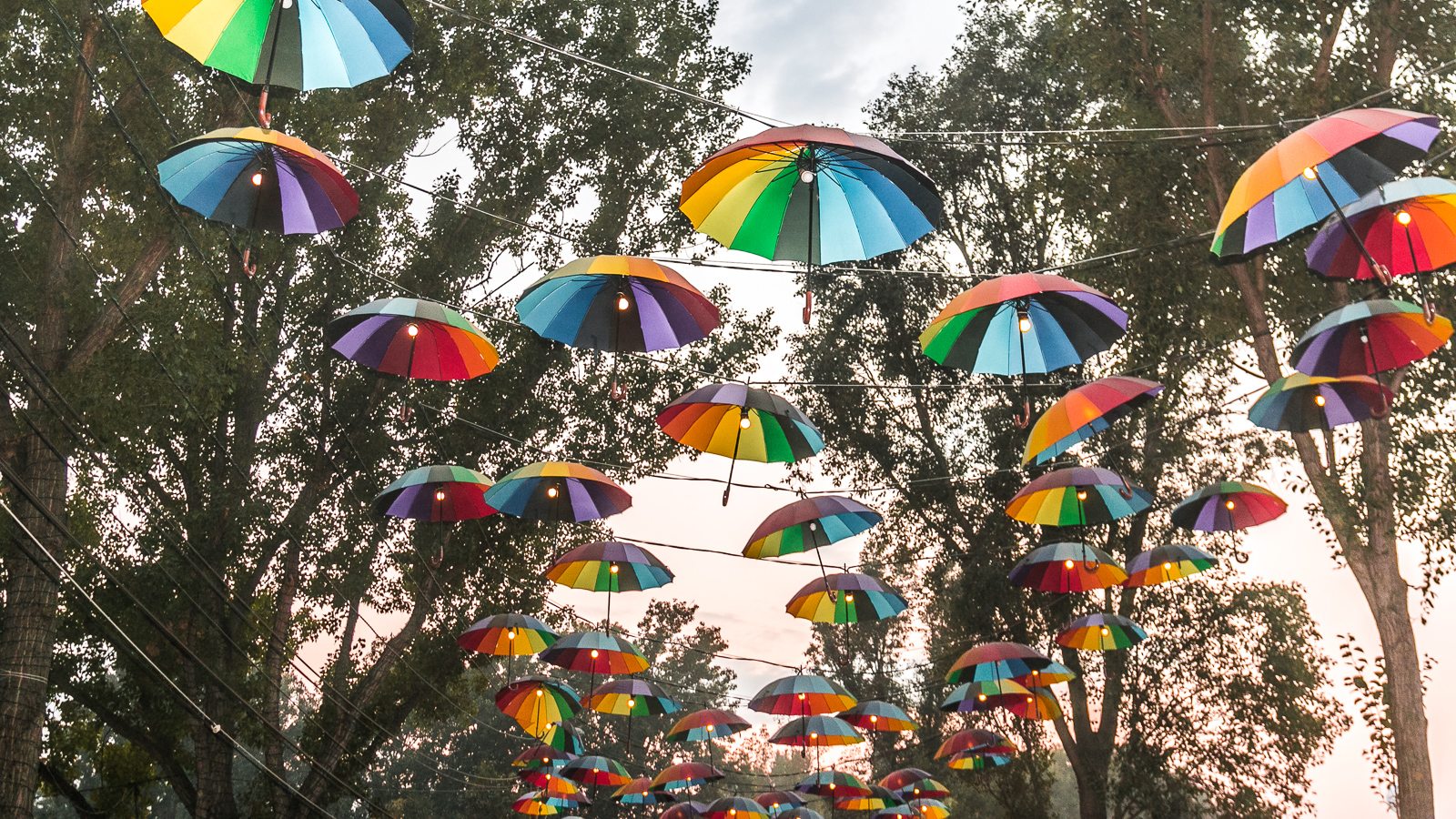 The Island of Camping Freedom
Camping in the crippling heat didn’t appeal to me. I’ve already put in the time waking up in my own sweat in Corsica and Italy so I posted up in downtown Budapest opting for public transportation each day. In theory, it should only be about a 20 minute ride but took closer to an hour. It’s a weird system requiring two tickets and a healthy walk during the day. At night they shut down the metro so you’re stuck taking random buses and trams home. On the plus side, you get the sun come up over the Danube over one of the prettiest cities in Europe.

There’s a First Time for Everything
I thought I’ve seen it all at festivals until I came to Sziget. An all night mobile tattoo parlor? Check. How about a bar that’s lifted into the air by a crane where they strap you in and feed you drinks in the sky? Done. A chess tent? Why not. Limp Bizket as a festival headliner? It happened. 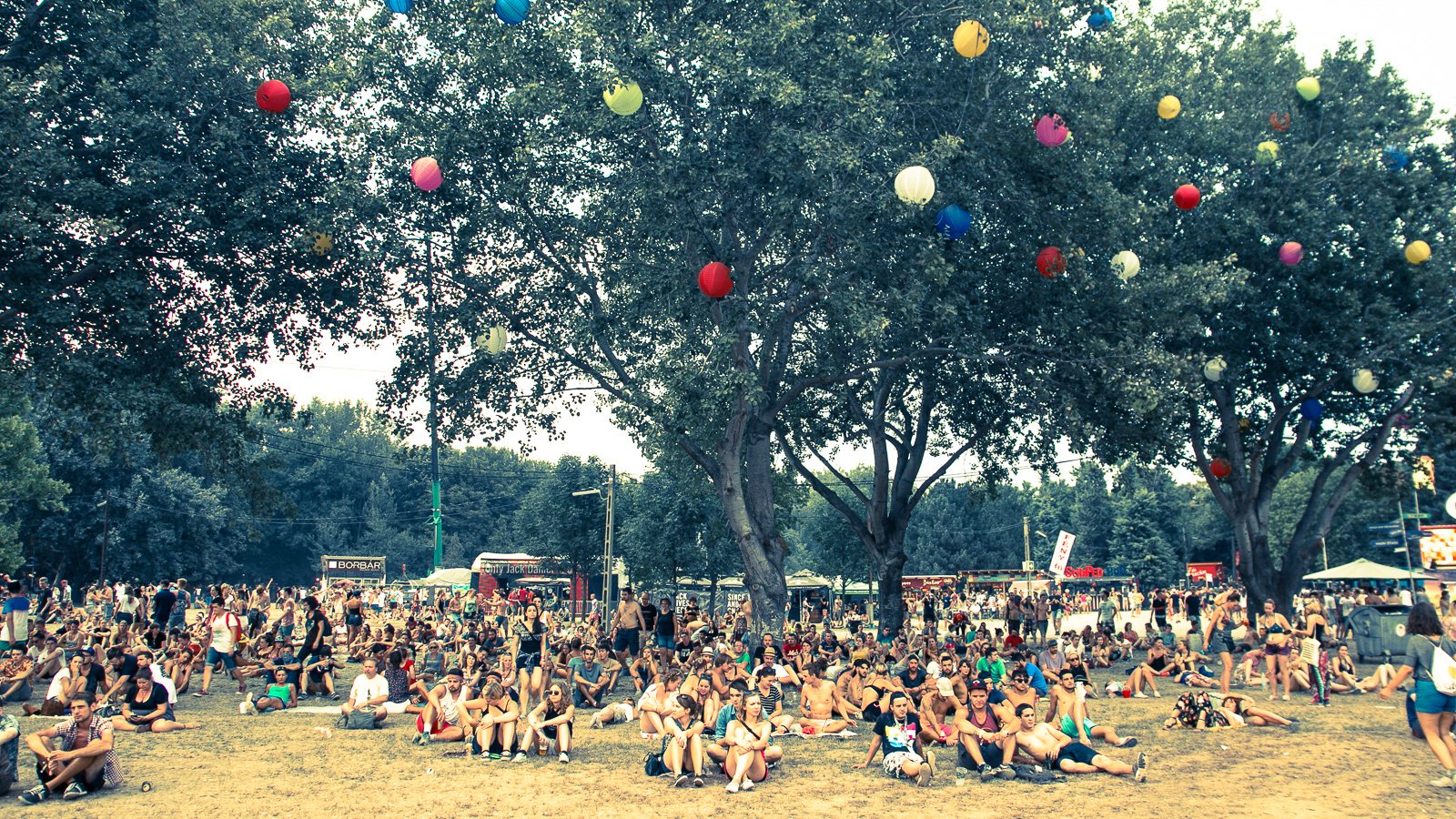 Festival Favorites
Because of my whirlwind tour schedule, I only caught four days of Sziget but saw more than enough to make me happy. The Dropkick Murpheys brought over some Boston to the Island of Freedom. One of my favorites from Serbia, Goran Bregovic Wedding and Funeral Band killed it on the main stage, and Rudimental always puts on a solid live show. My VIP pick is reserved for LaBrassBanda from Germany with a modern take on Bavarian folk rock that started on fire and never let up ending with a triple shot cover of The Damned, Rock Me Amadaeus, and 99 Red Balloons. 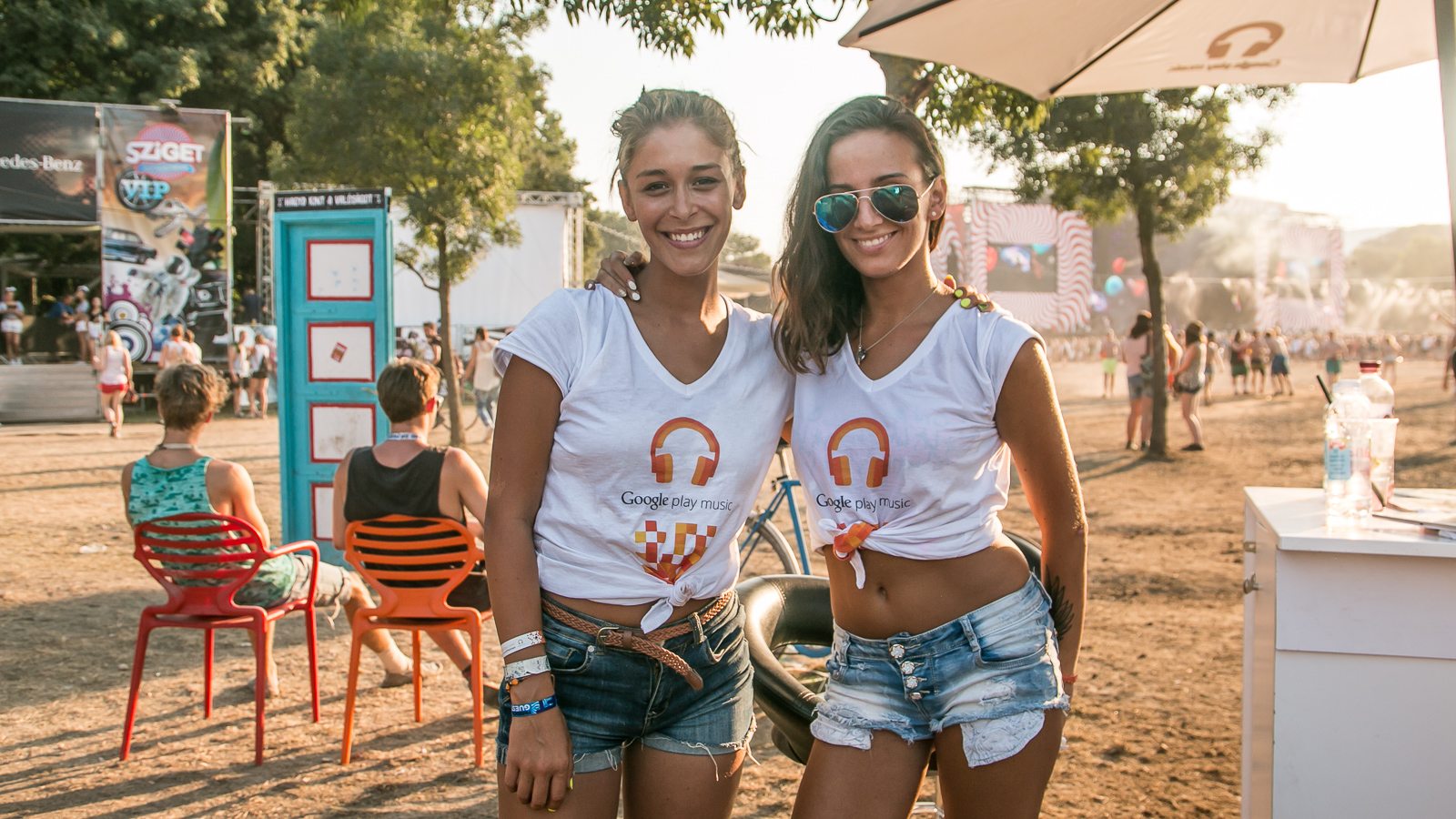 Final Notes
If you want a quiet, contemplative week of reflection and enlightenment, this isn’t the place. Sziget is over the top nuttiness filled with diehard festies getting (and I’ll borrow a phrase here) “completely and utterly fucked up.” Long live the Island of Freedom. 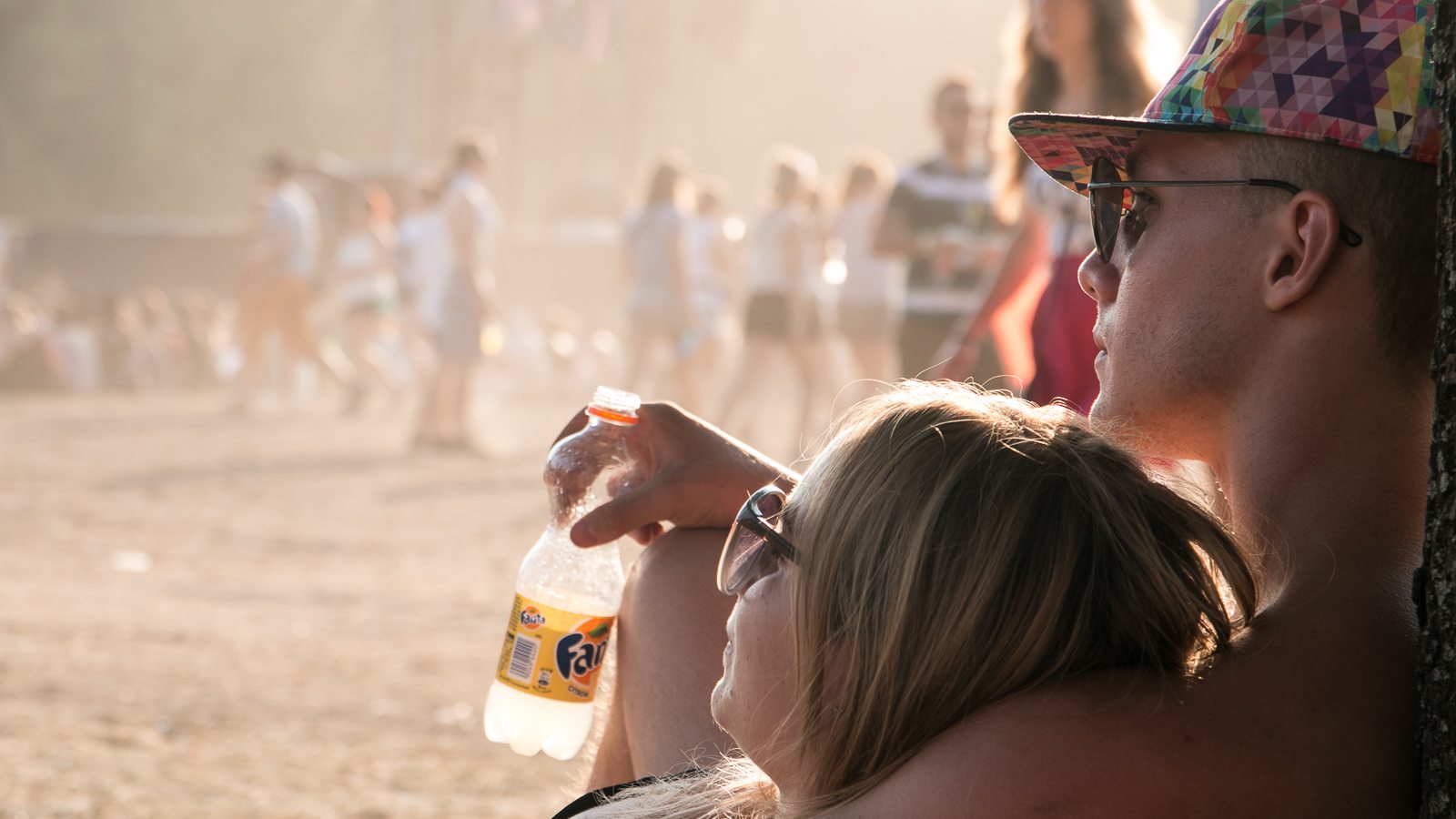