“I wish there were more crazy people like this,” John Reiley (yeah, the guy from Boggie Nights), said midway through his opening Friday set at Hardly Strictly Bluegrass. He’s referring, of course, to the eccentric billionaire, Warren Hellman, who founded the eclectic three day concert back in 2001. And with Hellman’s death early this year, the 2012 edition of Hardly Strictly was all set to be especially poignant, except with this much good music on tap, HSB 2012 was hardly morose.

After all, it’s fairly difficult to be morose in a sunny San Francisco Golden Gate Park surrounded by thousands of music lovers. The cross-genre lineup is stacked over multiple stages during three days. Oh yeah, and it’s all free. As in costs zero dollars for a festival that would easily run $150 for a 3-day ticket — that type of free.

As I learned over the next three days, a free festival, has both positive and negative aspects. First, as you might imagine, it can get crowded. Like, real crowded.

On the plus side, there’s no gate to speak of. You want to bring in some sandwiches from the local deli? Go ahead. You want to bring in a bottle of Jack Daniels? Sure. You want to bring a cooler so full of beer that it takes two people to drag it in? No problem. You want to smoke weed while watching the show? Uh, well, didn’t seem to be a issue here. The layout consists of anywhere from three to six stages depending on the day with everything from wide open grassy fields to half bowls to hillsides. Most folk tended to “picnic up” — drop a blanket and cooler at a single stage and spend the day there.

A real sweet spot of the festival is that the artists just seem genuinely stoked to be playing Hardly Strictly Bluegrass. The Civil Wars announced that this was their largest crowd and pulled off a fun hour of tunes to a packed audience. Speaking of fun, a musical highlight was catching The Del McCoury Band with the old man talking requests from the crowd and just delivering a real old-school professional set. Heartless Bastards, The Head & The Heart, and Patti Smith had Golden Gate Park rocking as well.

Like I said above, crowds can get intense. Friday was super chilled out with only three stages, but the weekend was just stuffed. Transportation can be a bitch getting to and from the park. The city’s bus lines always seemed overwhelmed by the number of people. I usually walked a few blocks to catch a less crowded line. A bicycle would be the best option in the future — although be warned. Bike thieves are hot and heavy in San Francisco. Bring a heavy duty chain.

You just can’t beat a weekend of Hardly Strictly Bluegrass. With a world-class lineup, killer venue, and the surrounding city of San Francisco, this is an easy festival to recommend to anyone. The price tag makes this HSB especially easy on the wallet. Pack a blanket along with a picnic and some cocktails and we’ll see you next year. 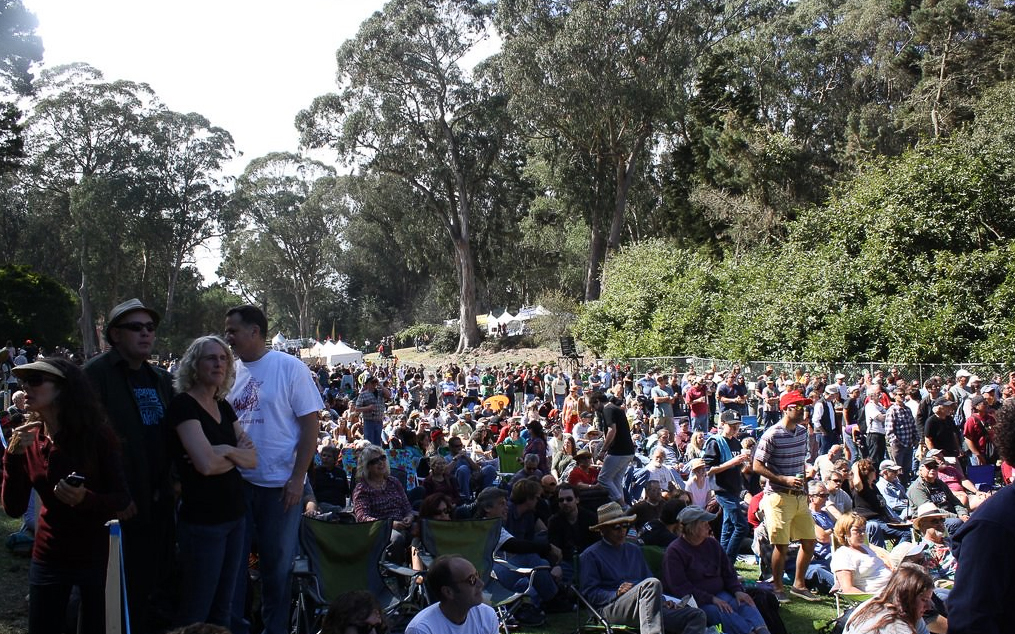 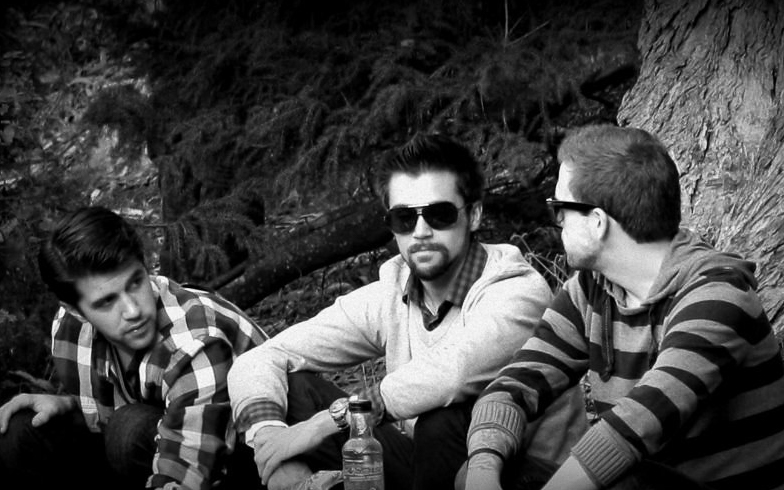 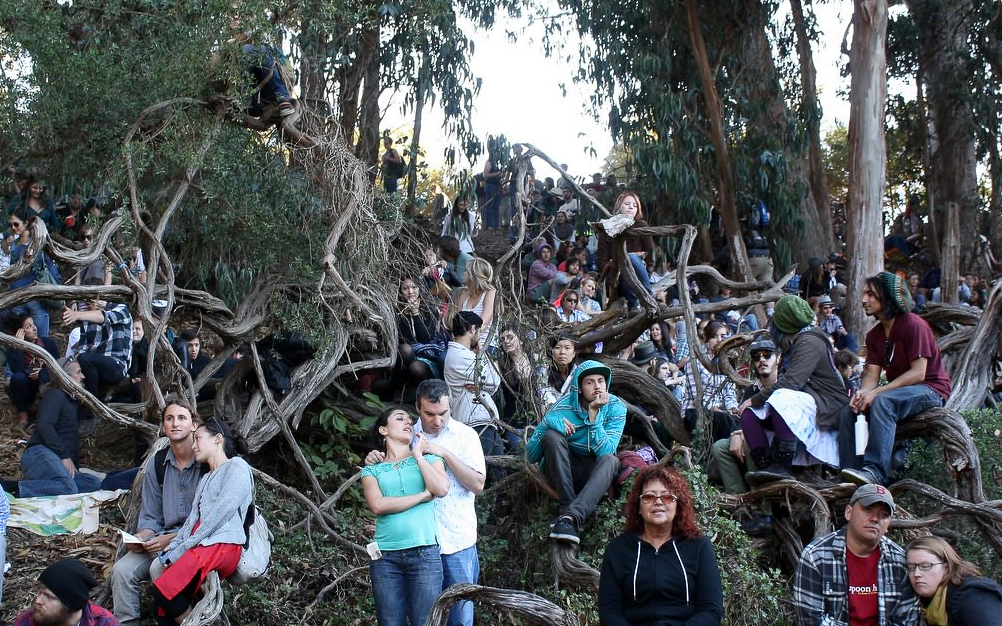 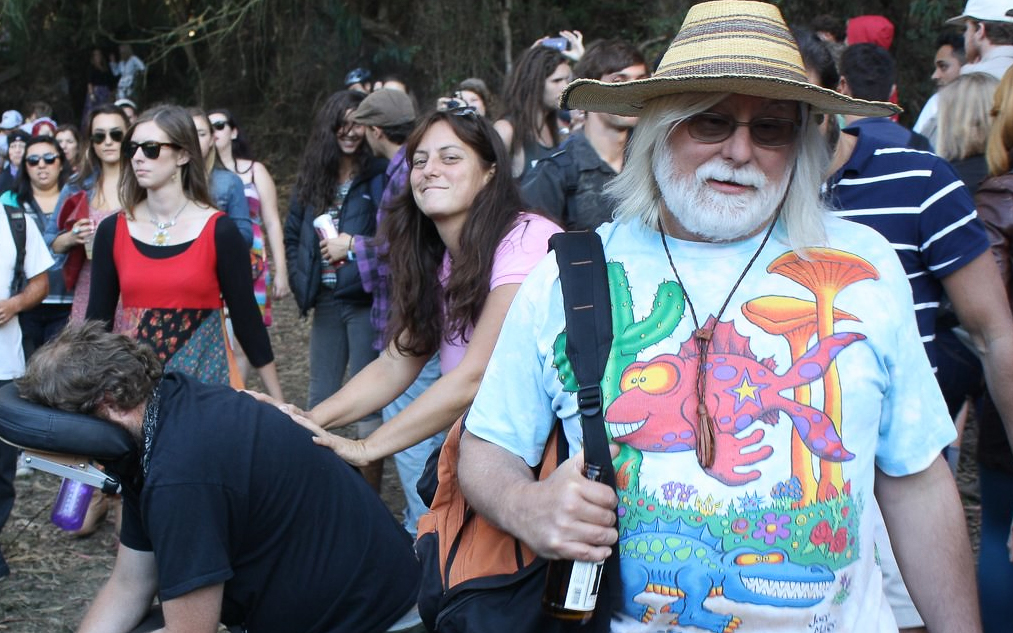 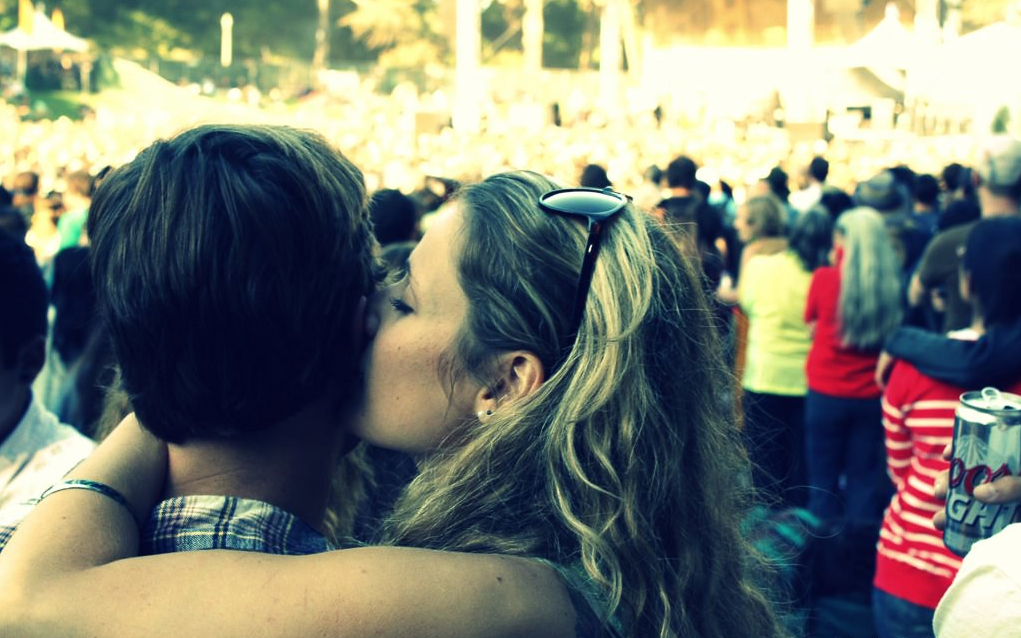 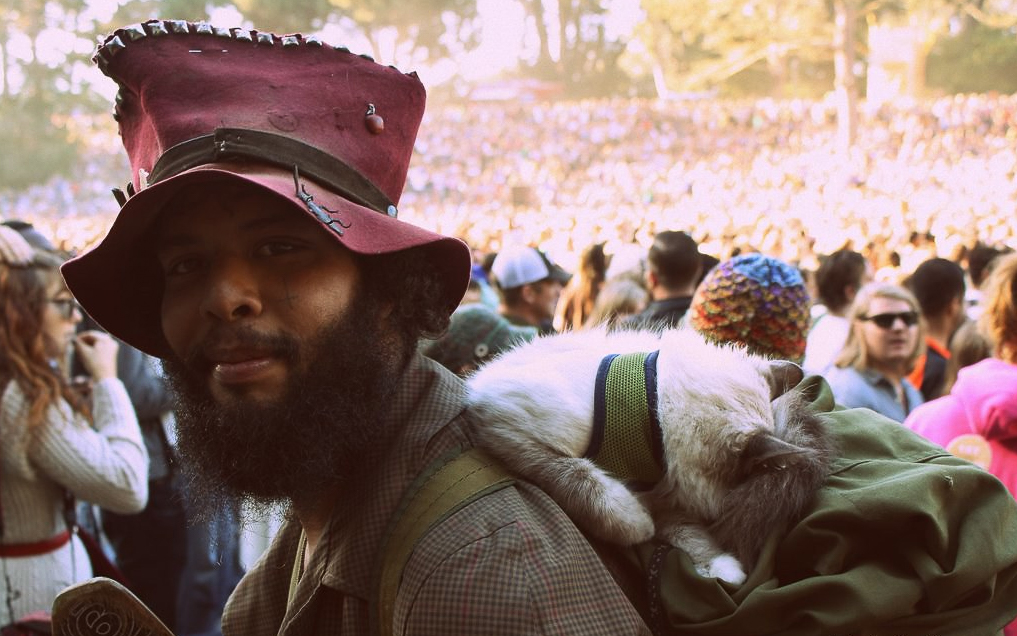 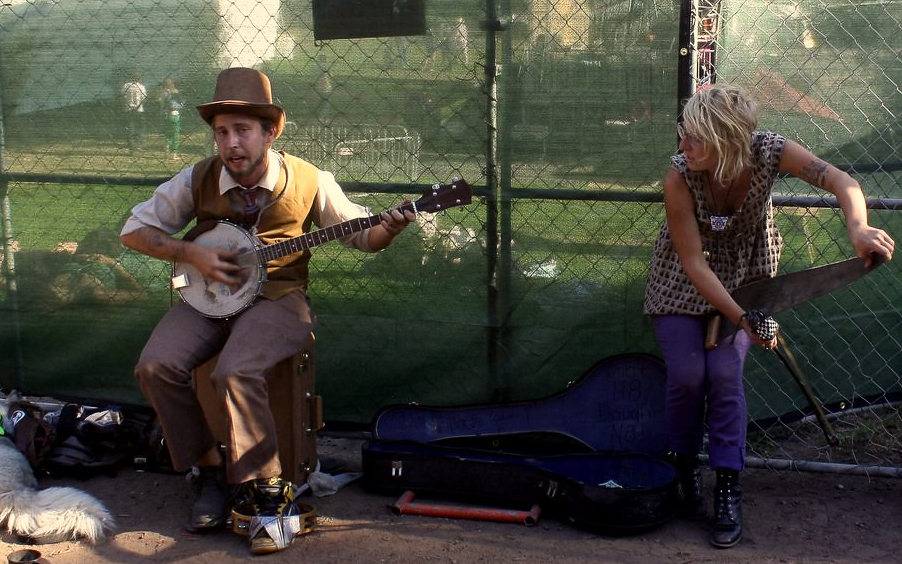 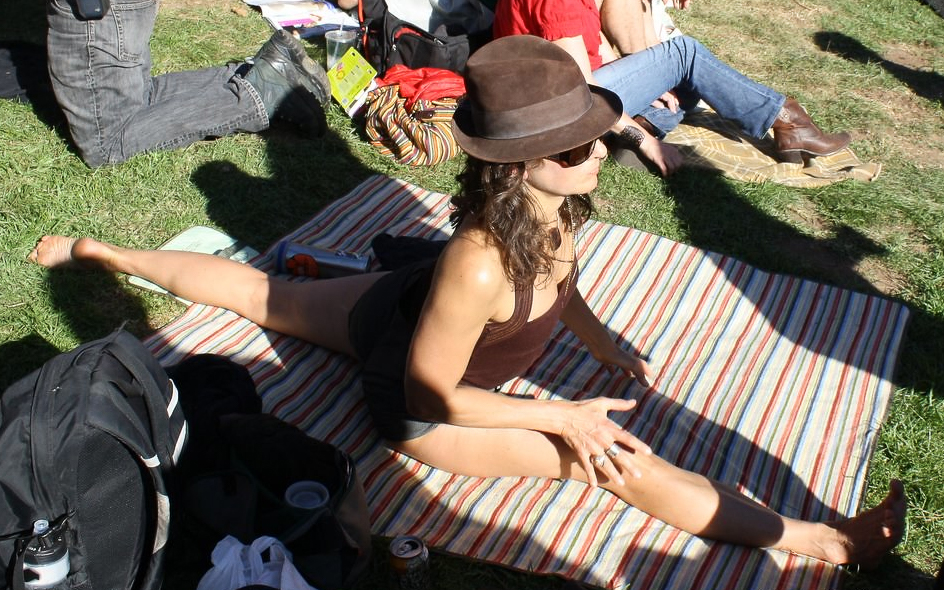 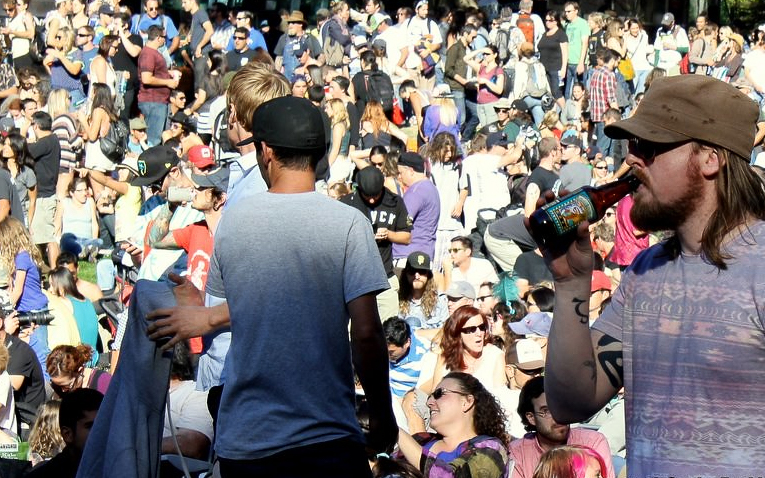 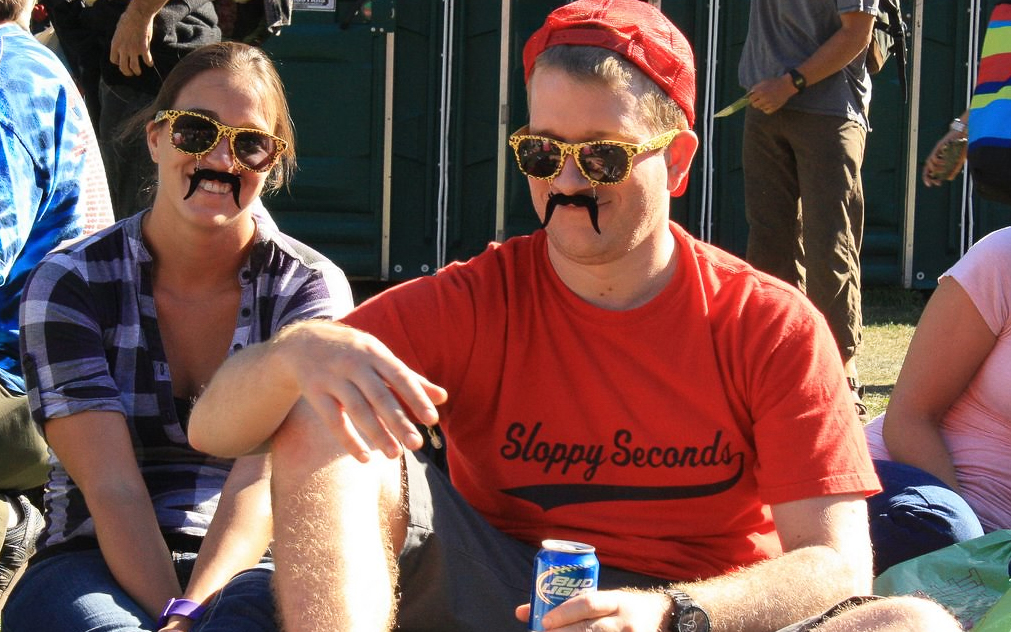 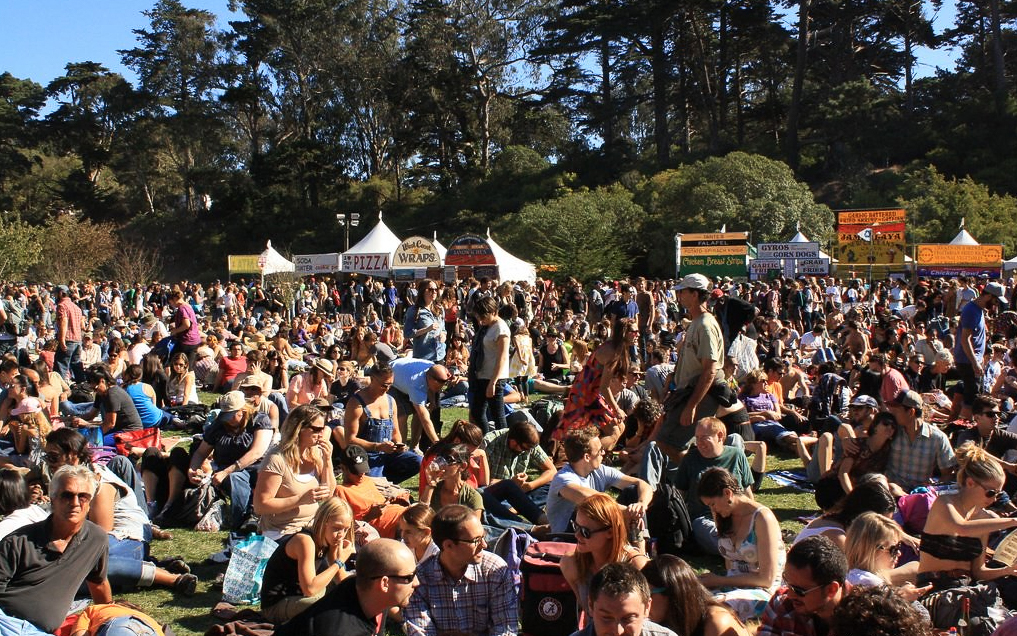 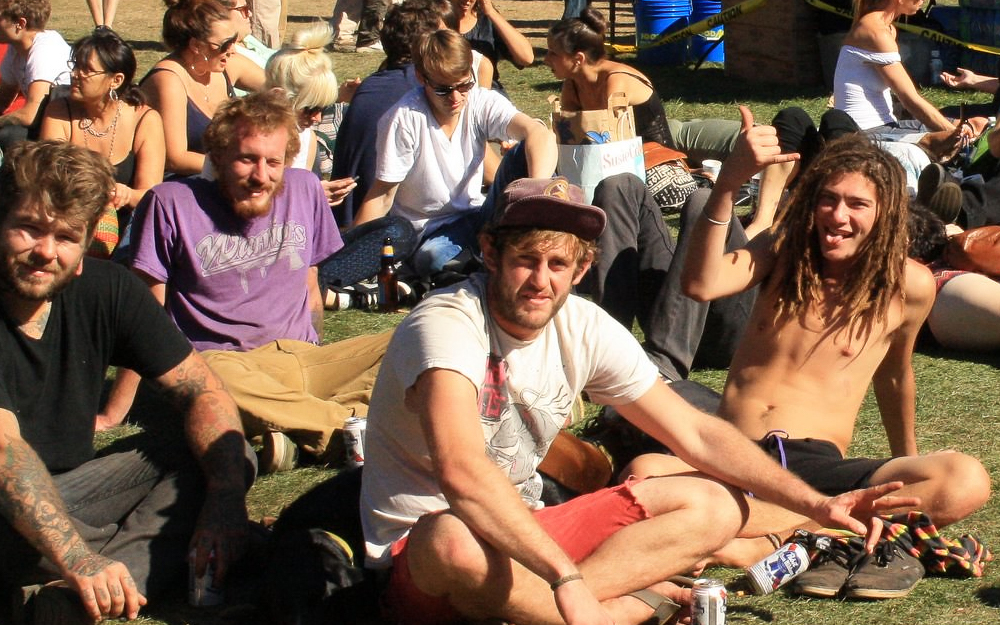 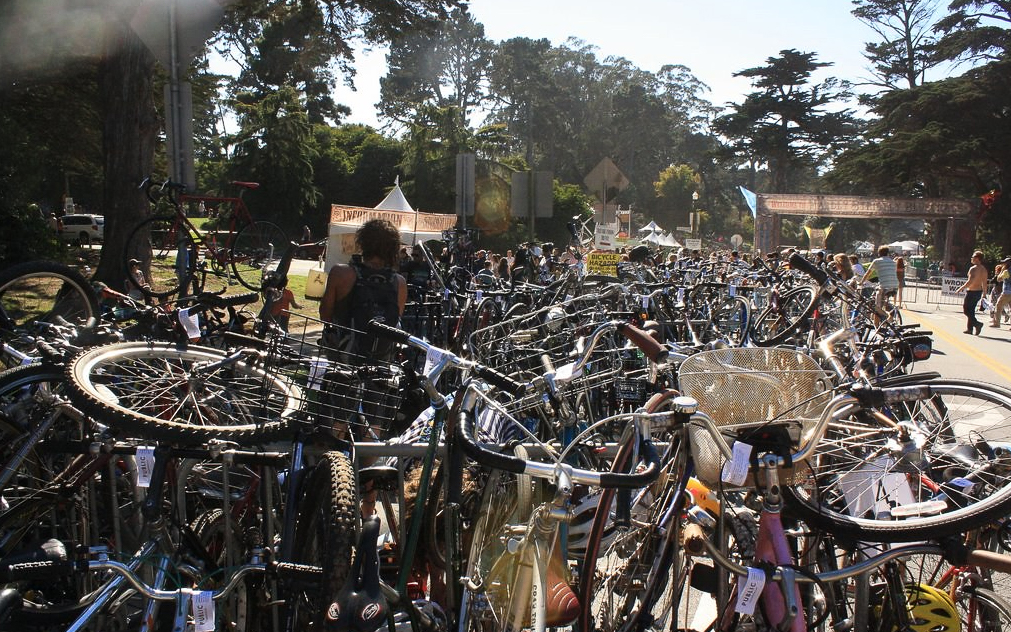 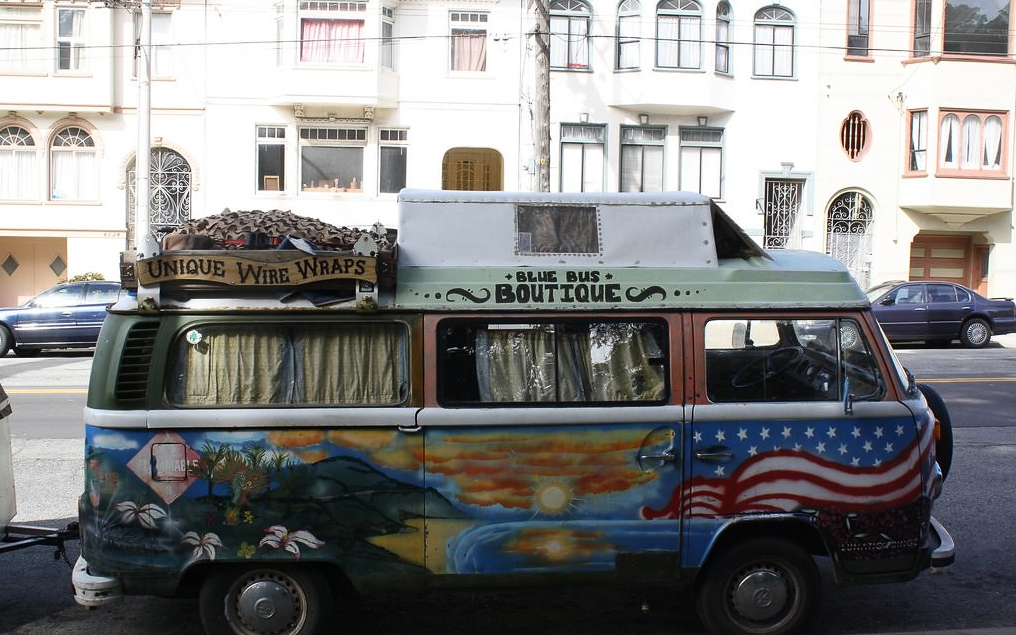 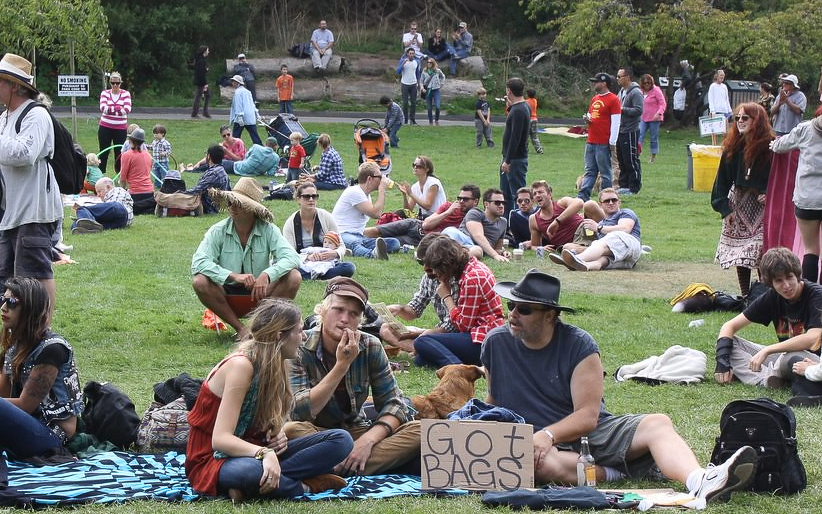 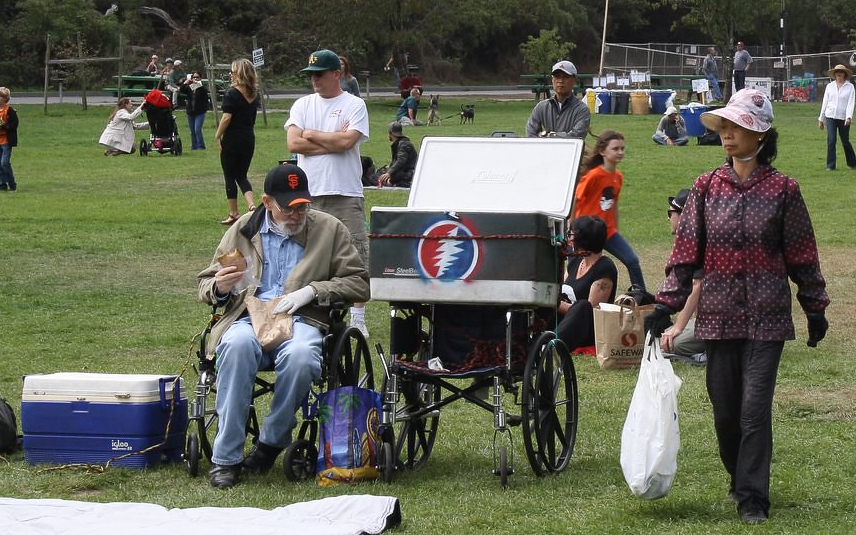 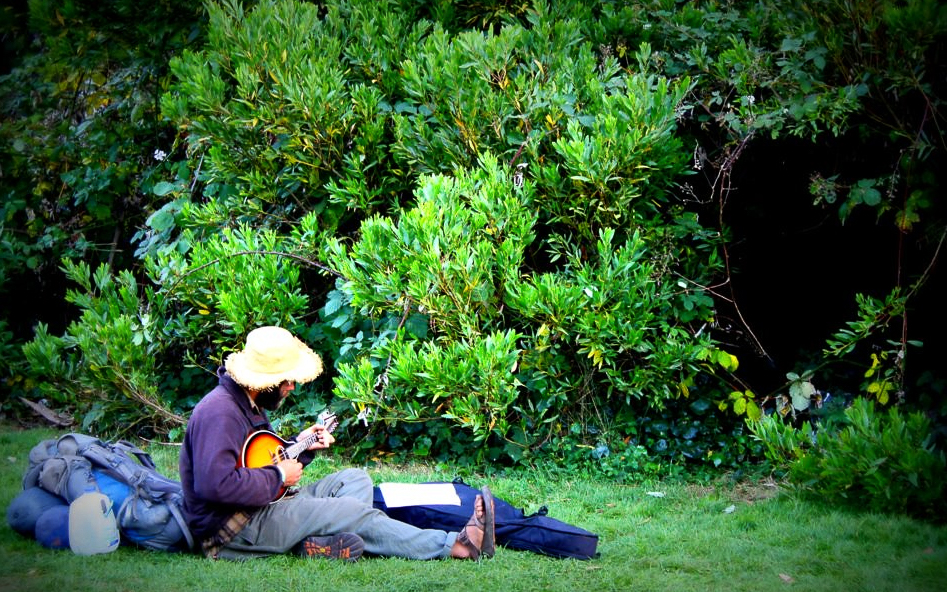 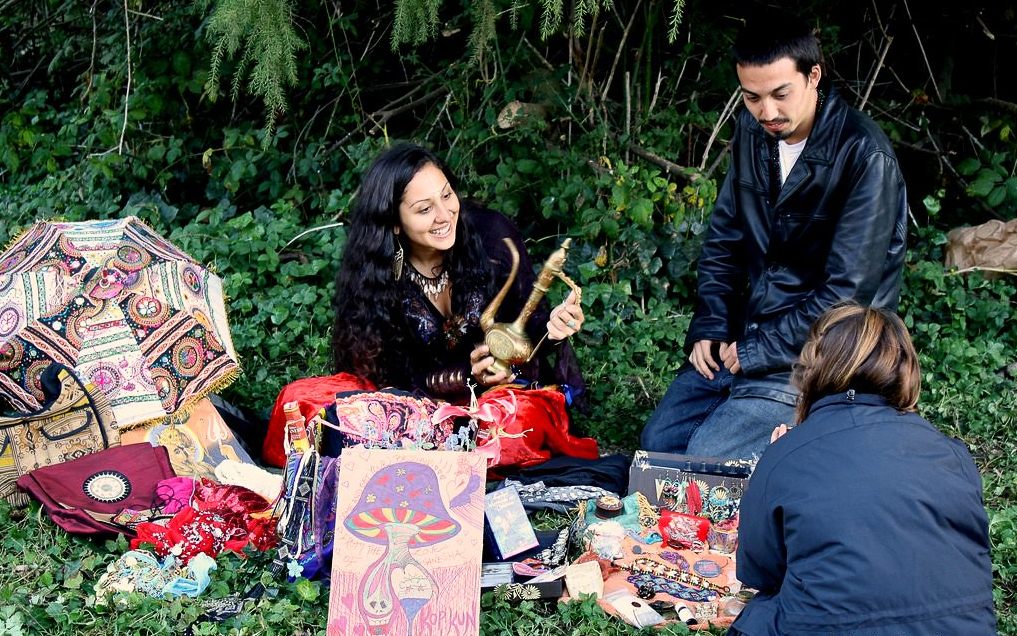 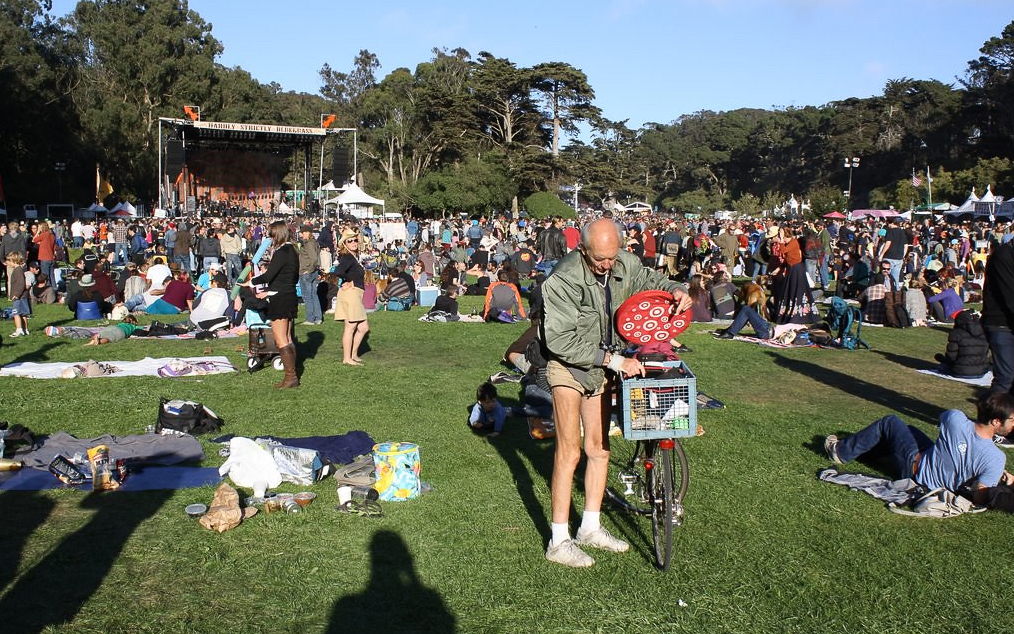 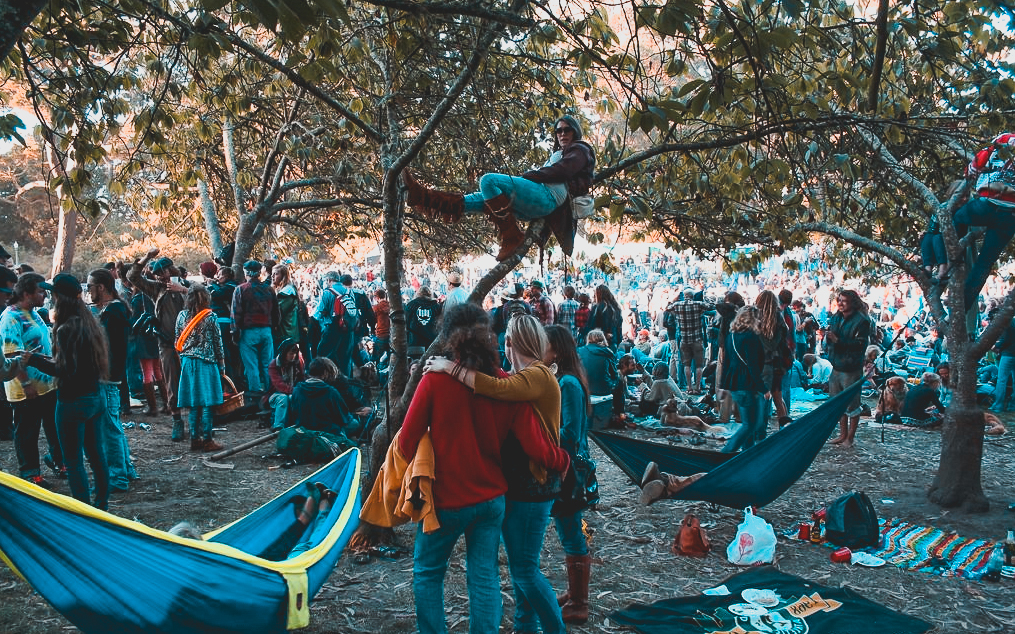 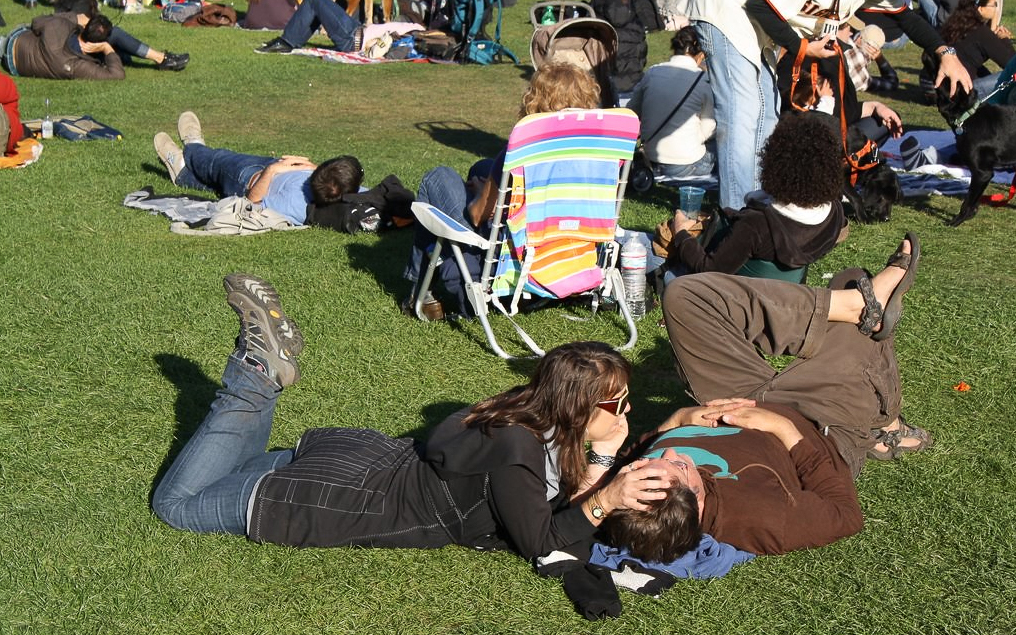 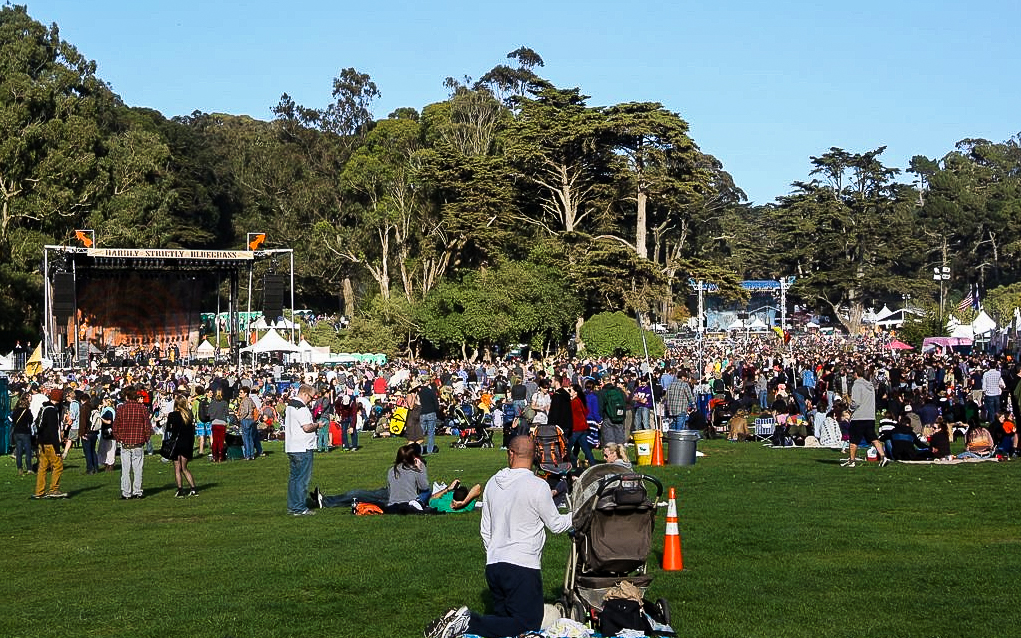 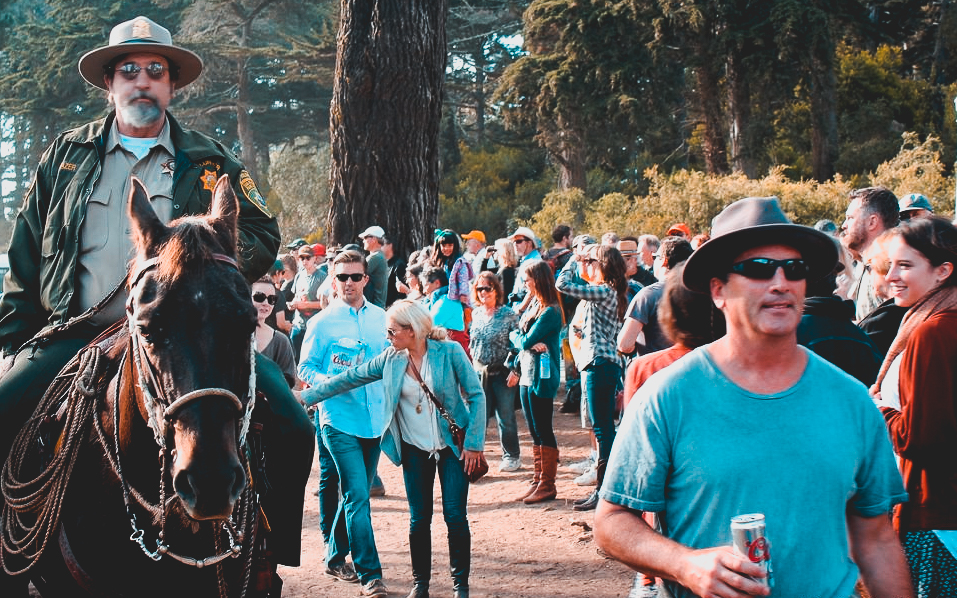 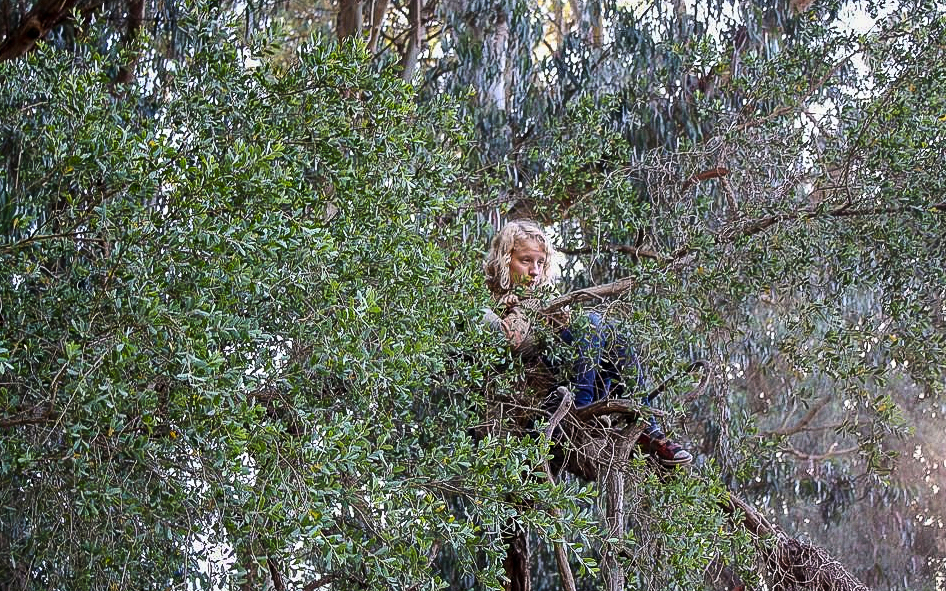 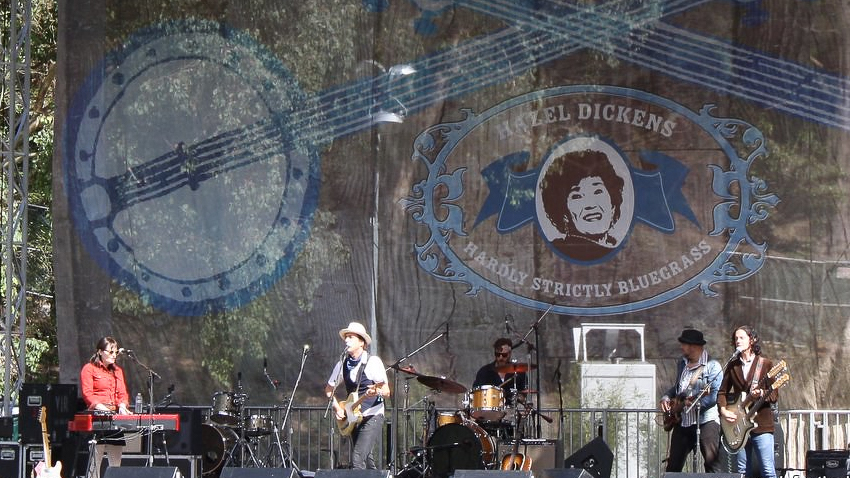