The Scene: Lost in the Trees @ Amsterdam Woods 2015

It’s the fourteenth week of 100 Nights of Summer and your tour guide of European festivals needs a break from fist-pumping crowds of maniacs. I wanted to slow it down and so when I came across this first-year fest, I stuck out my thumb and hitched north to The Netherlands and the woods outside of Amsterdam.

The Scene
Indie rock in a beautiful setting at an intimate boutique festival along with film, food, and camping? It sounded ideal to a road-weary festivaler. Amsterdam Woods kicked off their debut year in the city’s expansive Central Park (it’s three times the size of NYC’s Central Park). With three stages and plenty of areas to chill, AW is the perfect place to laze away a Saturday afternoon, party into the night, and still make it back into the city for last call. 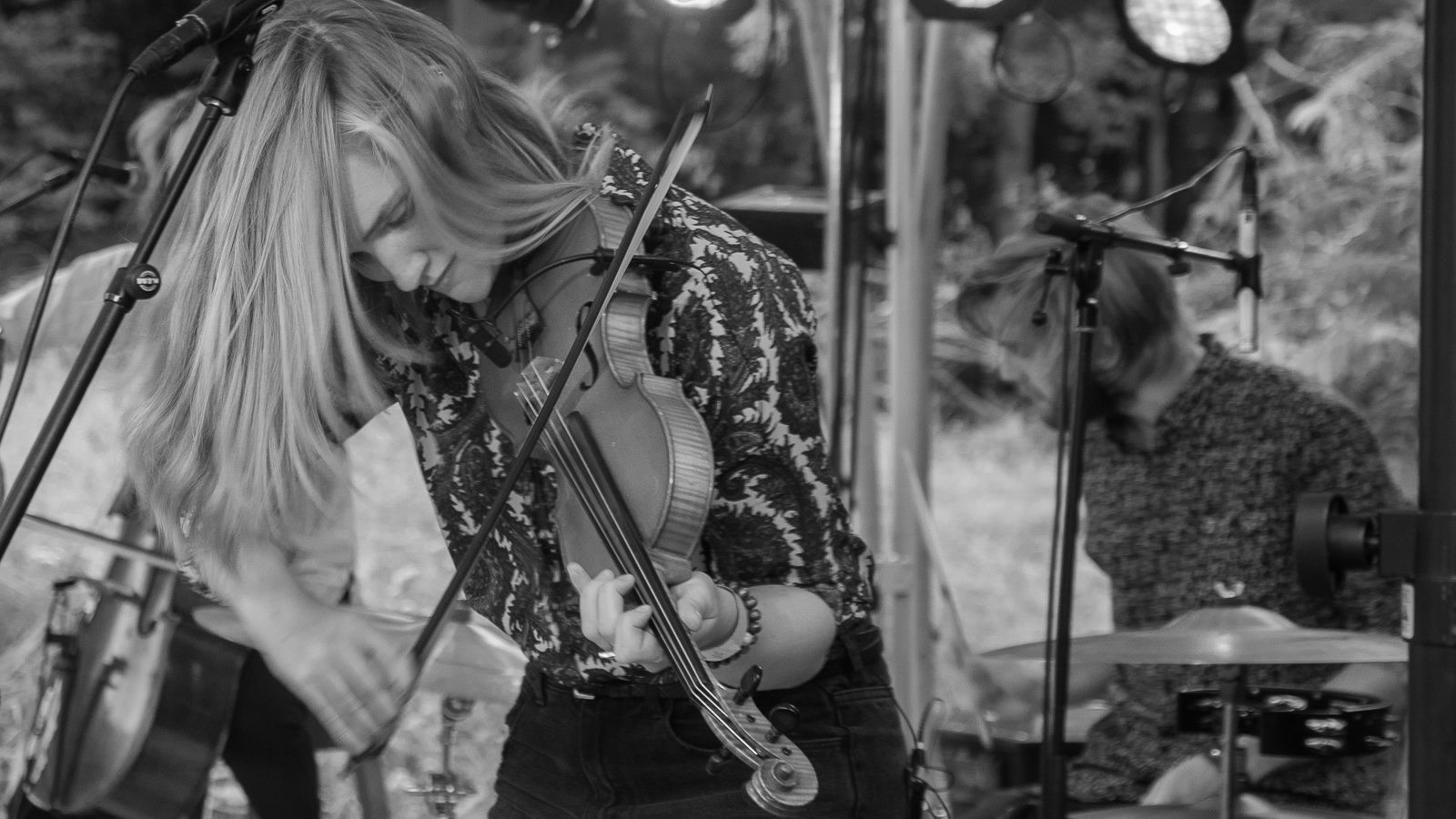 Let’s Eat
Boutique festivals usually mean a break from standard festival fare and Amsterdam Woods featured sushi, lobster rolls, and a burger made out of bugs (true!). They even had an onsite restaurant with chefs delivering up creative menus for each day of the fest. On Sunday, I took an extended rest at the “Beer Academy” to learn about Gulpener because education is important…and the free beer.

The Woods are Dark at Night
I spent five nights at the Central Park campground which was about a 30 minute stroll through the woods to the festival. Lucky for me, I was always joined on this atmospheric meandering by plenty of fellow Dutch campers heading to or from the festival. 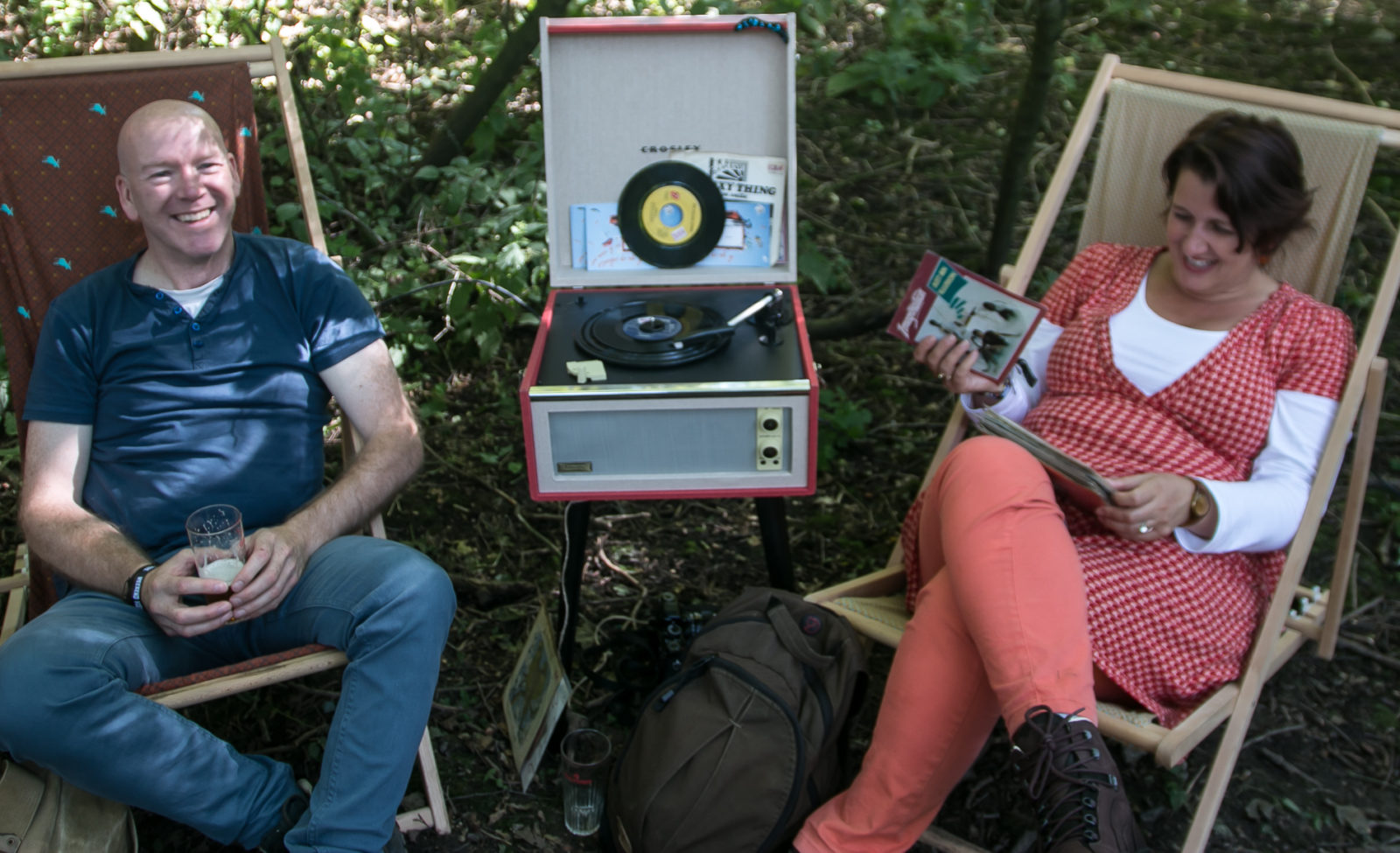 Festival Favorites
The entire lineup directly hit my indie-rock sweet tooth. The highlight for me was on Friday night which kicked off with a documentary about the Dutch band Kovaks, then had a Q&A session, and finished with a live set from Kovaks. It’s a creative way to get to know and enjoy a new artist. 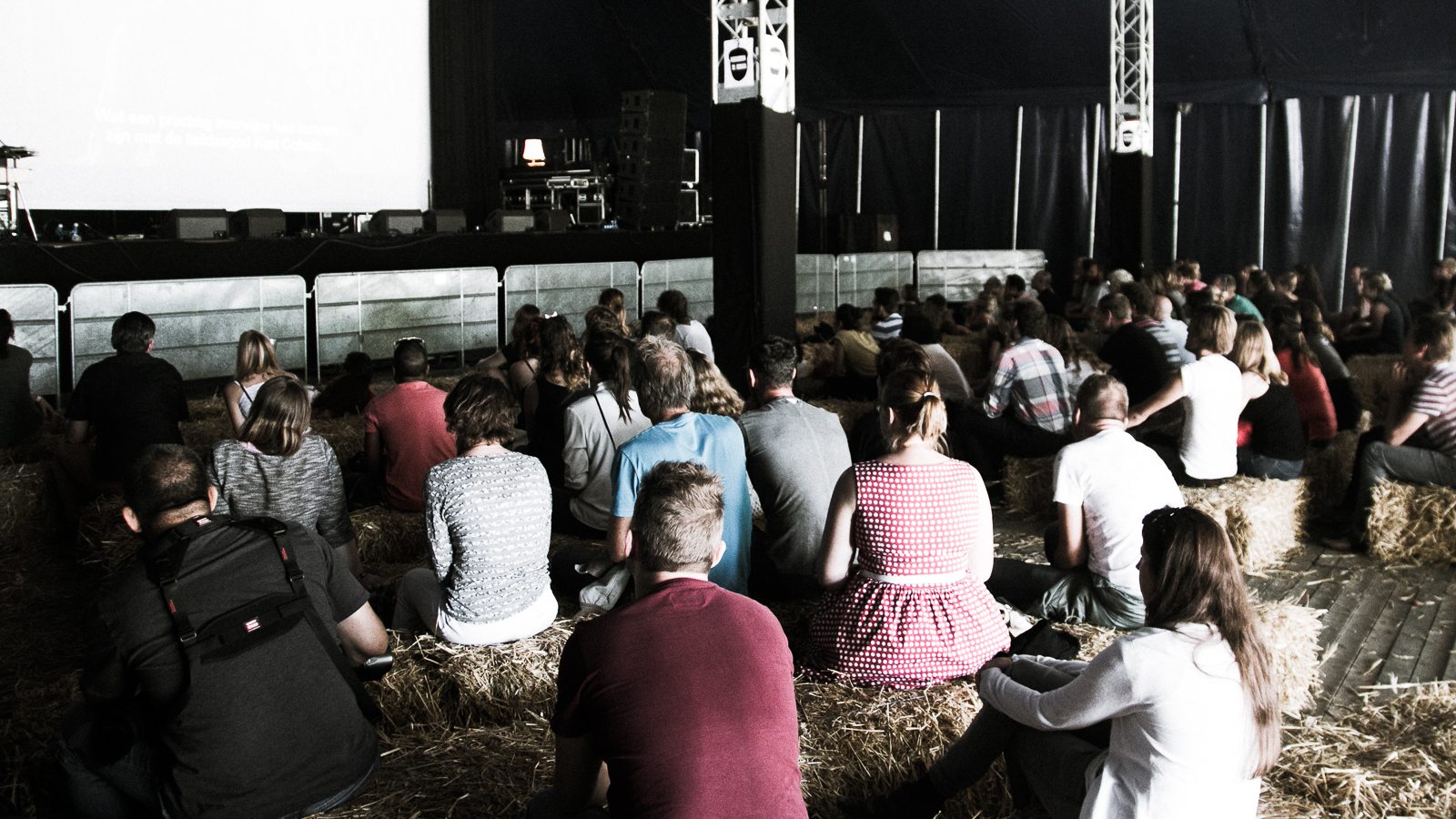 Final Notes
The Netherlands festival scene is packed to saturation, but I continue to be impressed with how smaller fests like Amsterdam Woods continue to reinvent what it means to be a music festival. There’s a style and vibe here in the woods that can’t be matched by a massive sized Glastonbury or Coachella. If you’ve become jaded with fields full of trash and drunk/stoned crowds, then you’re ready to check out Amsterdam Woods, drink a beer in the sun, and listen to some chill indie rock. 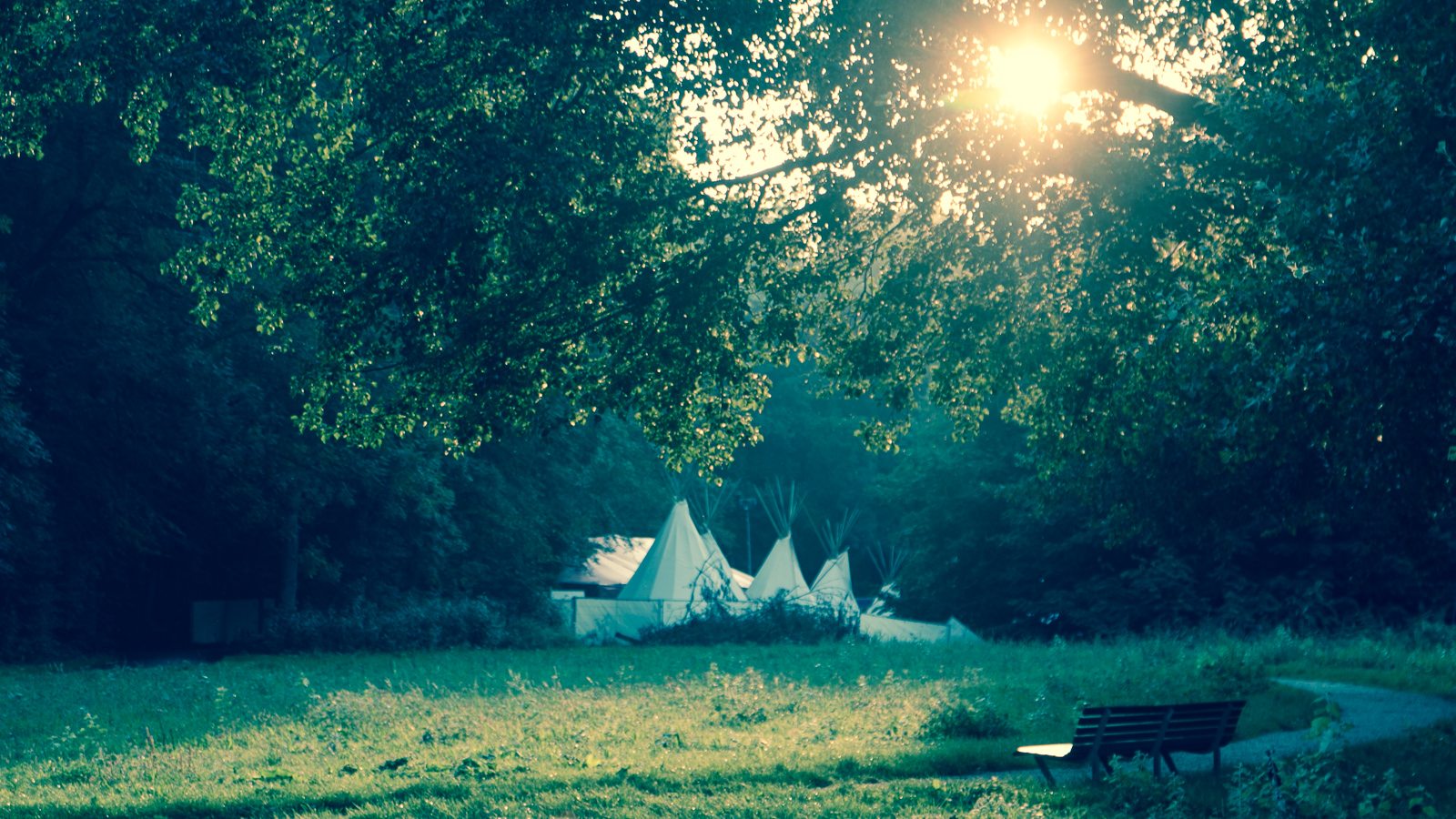