Where Are You This Week: The 100 Nights of Summer Tour is dosing up on garlic and vagabonding to the fabled lands of Transylvania. The Romanian festival scene has taken off in the last few years and we’re checking out one of their best — Electric Castle.

Tell Me About The Festival: In just four years, EC has already become one of Romania’s most successful fests. Held under the shadow of the five century old Banffy Castle and surrounded by the rolling green hills of the Romanian countryside, EC still maintains the semblance of a much smaller fest. The lineup is designed to please with artists performing mainstream EDM, hip-hop, reggae, drum & bass, metal, and indie rock. 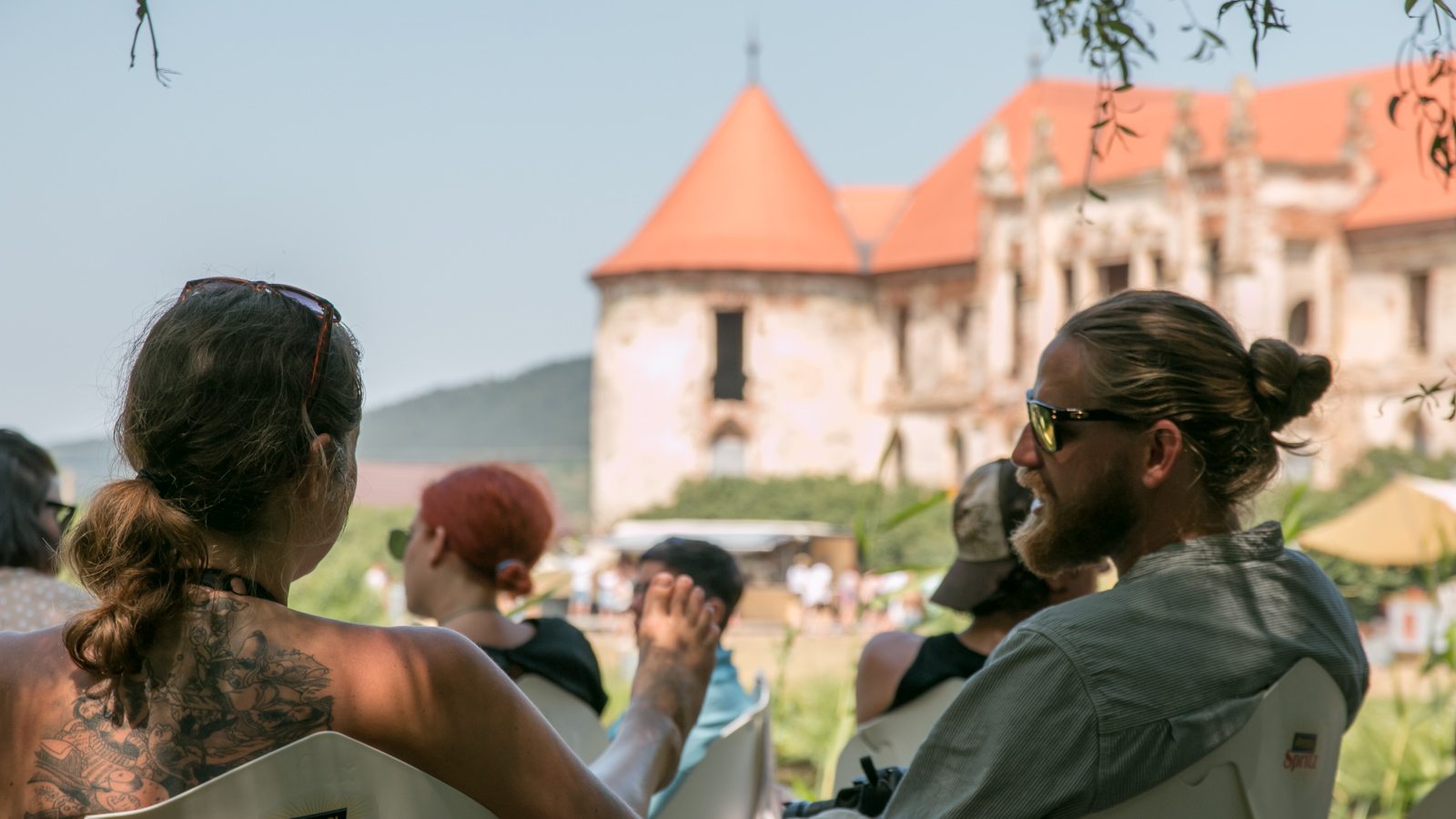 What Makes This Festival Stand Out: The people. After last year’s 100 Nights of Summer Tour, I fled to Transylvania for a week of recuperation. I ended up cancelling my ticket back to the US and stayed for two months. It’s just a beautiful region filled with wonderful locals and that experience is even more present here at Electric Castle. With the way the venue is laid out, you’ll run into friends all weekend long.

Who Attends This Festival: The word is getting out about the Romanian festival scene. Eastern European festivals are extremely budget-friendly for UK and Western European festies and I ran into some newbies at the fest. The crowd still remains firmly Romanian though for the moment with attendees from all corners of the country. 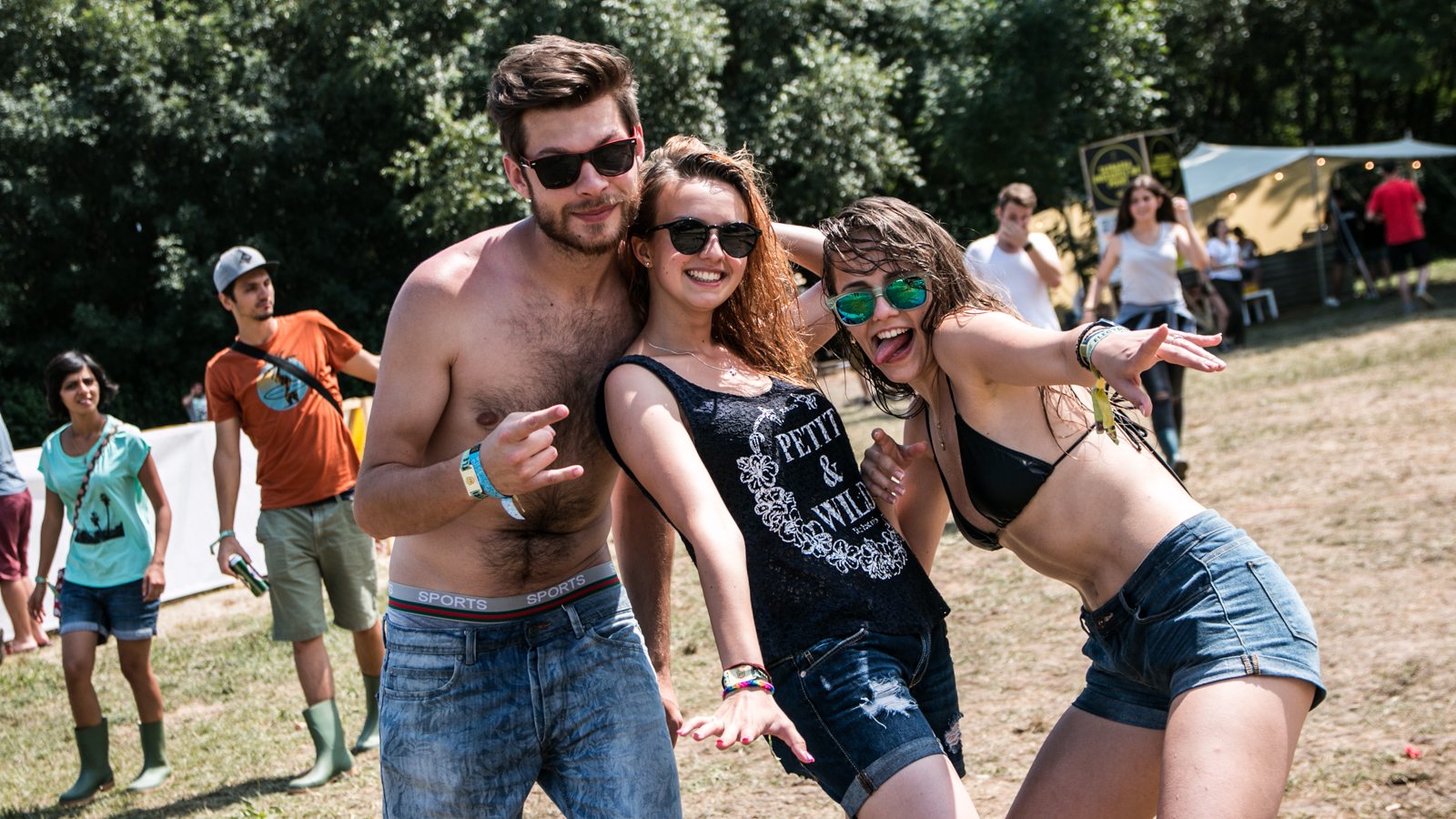 What’s The Venue Like: It’s not called Electric Castle for nothing. The festival takes place in and around the historical Banffy Castle. You’ll find a reggae stage next to ancient walls, chill places to relax in courtyards, and a massive greenfield for the main stage. It’s one of the more unique places in the world to hold a music festival.

What Would You Change: The camping. Romania is new to the modern day festival scene and while the camping facilitates were adequate, they did ban us from bringing in alcohol which meant super quiet (and super boring) campgrounds. Most festies chose to hang out inside the festival or the village of Bontida. 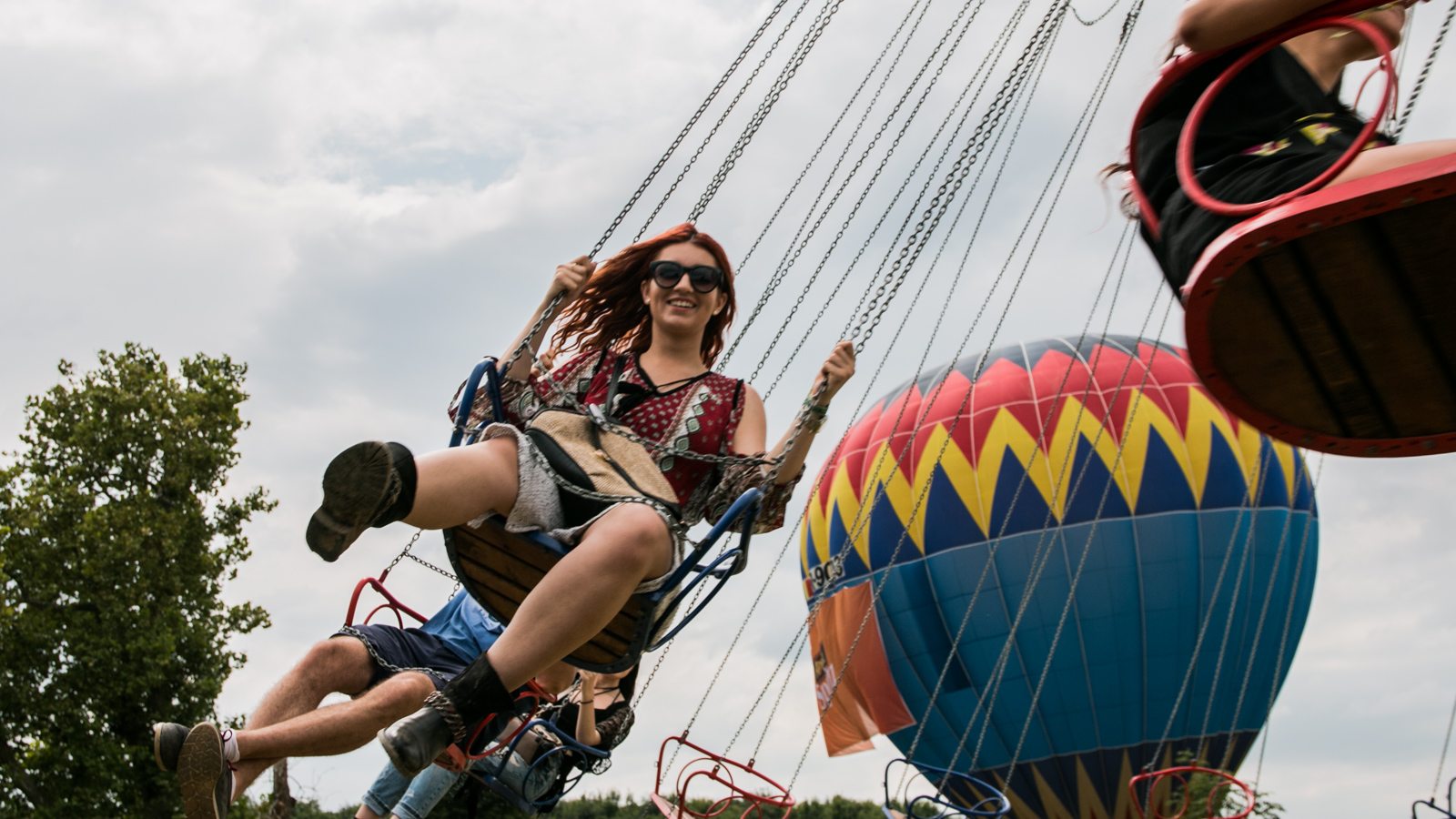 The Green Scene: No reusable cups this week, but festival volunteers kept the grounds more or less spotless — I can’t remember seeing any significant amount of trash on the ground. On the other hand, the urinals and showers at my campground just spilled into a ditch, so there’s plenty of room for improvement.

Payment System: EC uses a cashless system with everything being paid for via your wristband. While I understand why organizers would like this system, I find them to be a pain. I ran out of money while trapped at a bar during a downpour, but nowhere near a place to add money. 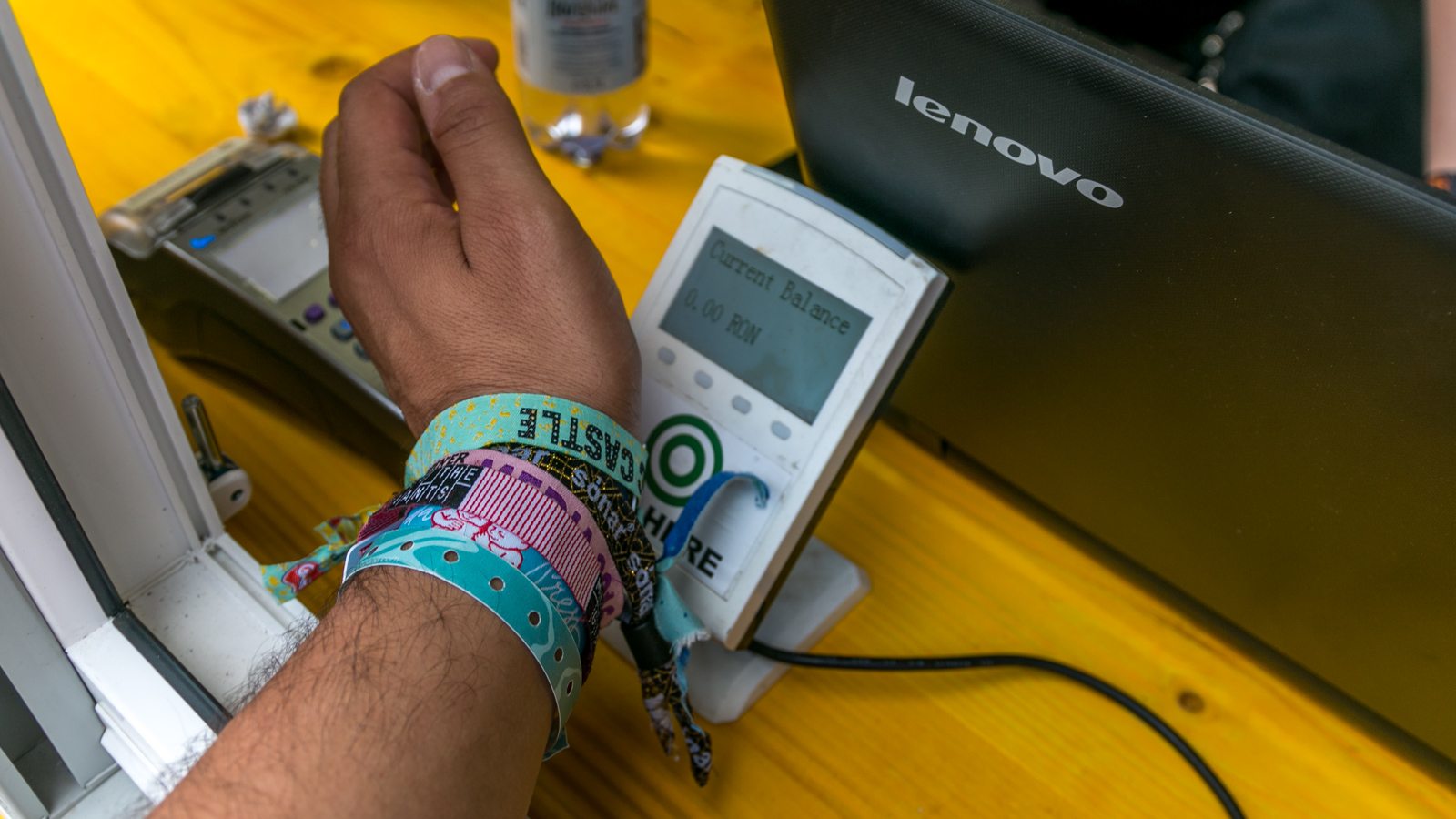 Family-Friendly Factor: 3 out of 10. There isn’t any dedicated family camping and not many activities for youngsters. I did see a few families poking about, but overall EC would have to make a few changes to be more welcoming to families.

Would You Go Back: I’ll probably be living here full time by next year, so yes. Is there anyway we can get a hold on the rain? 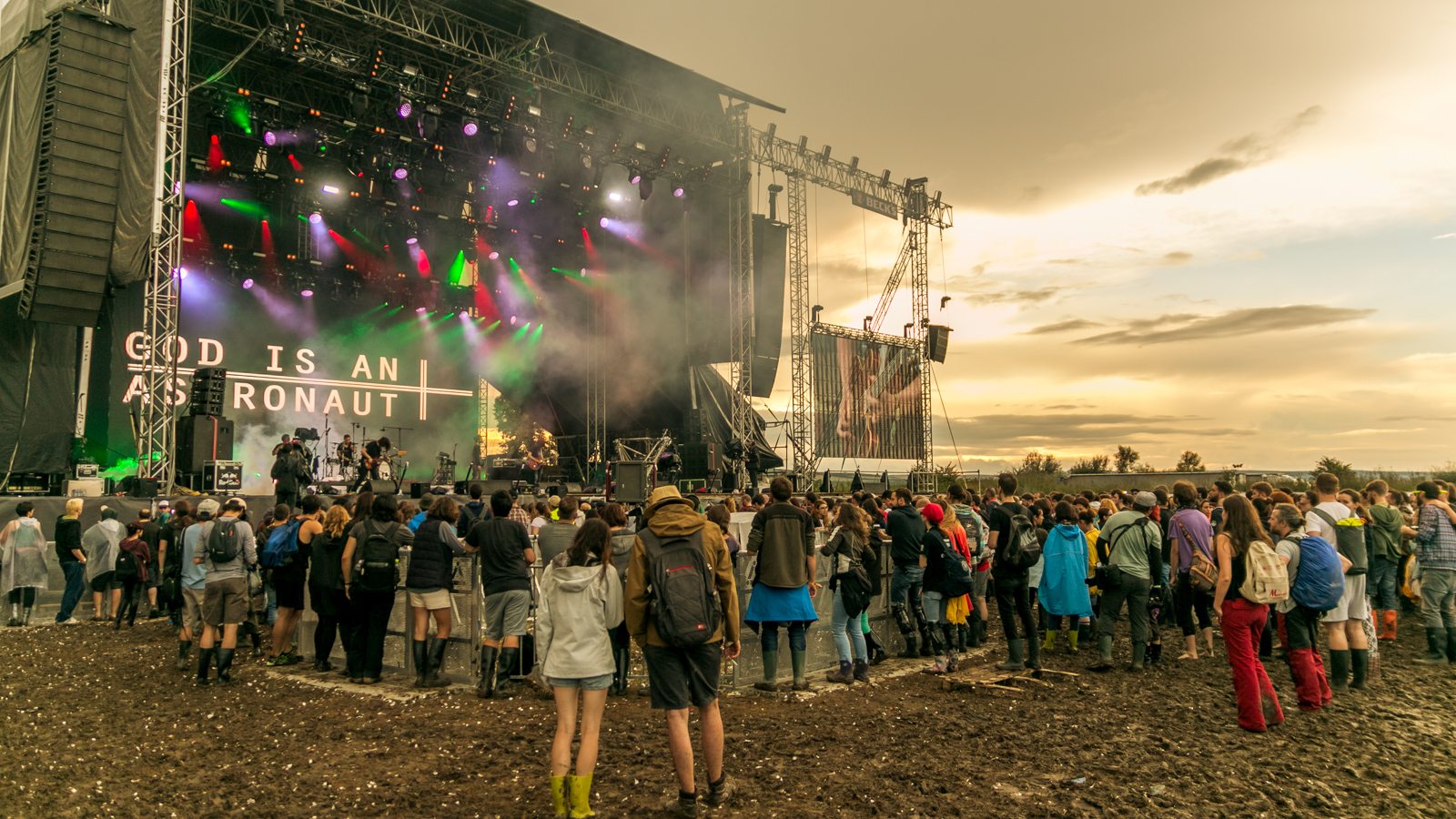 Where is it and How Hard is to Get There: The quickest and easiest way to Cluj-Napoca is by plane and you can find the cheapest fares through Wizz Air. The next closest hub of travel is Budapest. From there, it takes about 6-8 hours via train, bus, or BlaBlaCar, to reach Cluj.

Getting To and From the Festival: Buses depart from the Cluj Stadium near the center of downtown on a regular schedule. It should take about 40 minutes on the shuttle, but be prepared on busy days for rides to last over an hour.

Eating and Drinking: There’s a mid-size food court at the fest offering plenty of regional favorites. The beer was all Becks along with a few mixed drink options. For those looking for a little variety in their food and drink, the village of Bontida is a ten minute walk from the festival entrance and offers beer gardens along with local food.

Where Do I Sleep: The festival offers a few different options for camping, including a pre-pitched tent area. Lots of festies commute from Cluj each day and the city has plenty of hostels and hotels for accomdations. My personal recommendation is the Transylvania Hostel — but book early as this unique place tends fills up quickly. 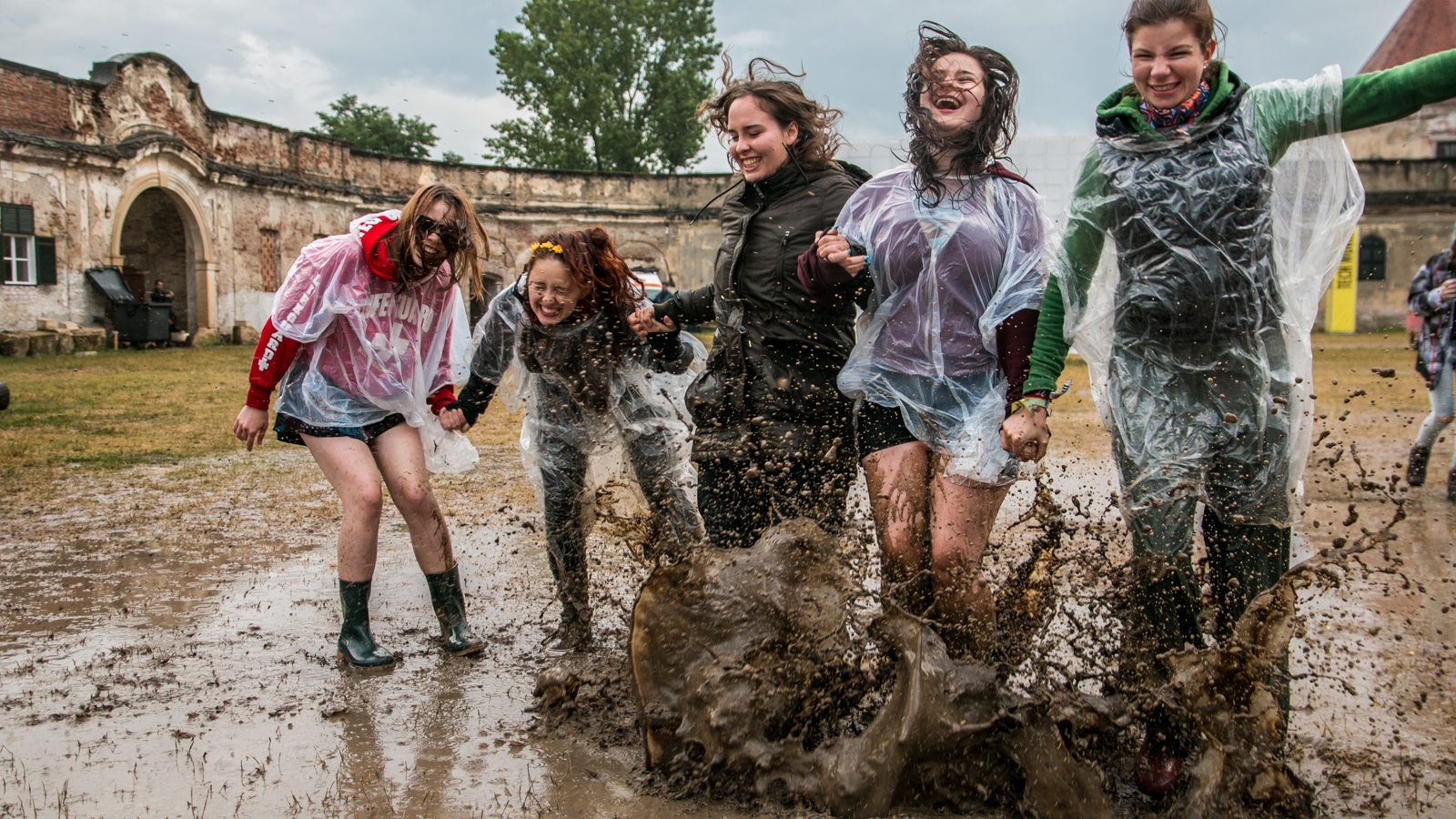