The Scene: Riding and Festing @ SnowBall 2011

The Scene: Despite local resident concerns about traffic, noise, and the hoopla associated with music festivals, the inaugural edition of The Snow Ball Festival appears to have been a success. The picturesque Vail Valley provided the scenery while the bands took care of the entertainment.

In between powder days at Vail, I slipped in to catch a few of the acts at the festival. The bulk of the action took place on the main stage, with the Groove Tent providing electronic acts. Over the in the tiny Heat Hut, local DJs kept the temperature warm by keeping bodies moving.

The most obvious distinction of The SnowBall is that it takes place in the middle of winter. So how do did the weather play out?  L.A. based Local Natives said it was the coldest show they have ever played. Wayne Coyne from The Flaming Lips came on before their set to make sure the crowd could handle the infamous “space ball” on slippery grounds.  Rather than irritated with the weather, all the artists were stoked to be playing in snow flurries.

The Flaming Lips on Sunday night blew me away. I’m a huge fan, but have never seen them live. Pulsating vaginas, bear suits, giant balloons, smoke filled bullhorns, and confetti storms confirmed that the live show lives up the hype. All this and in a snowstorm. 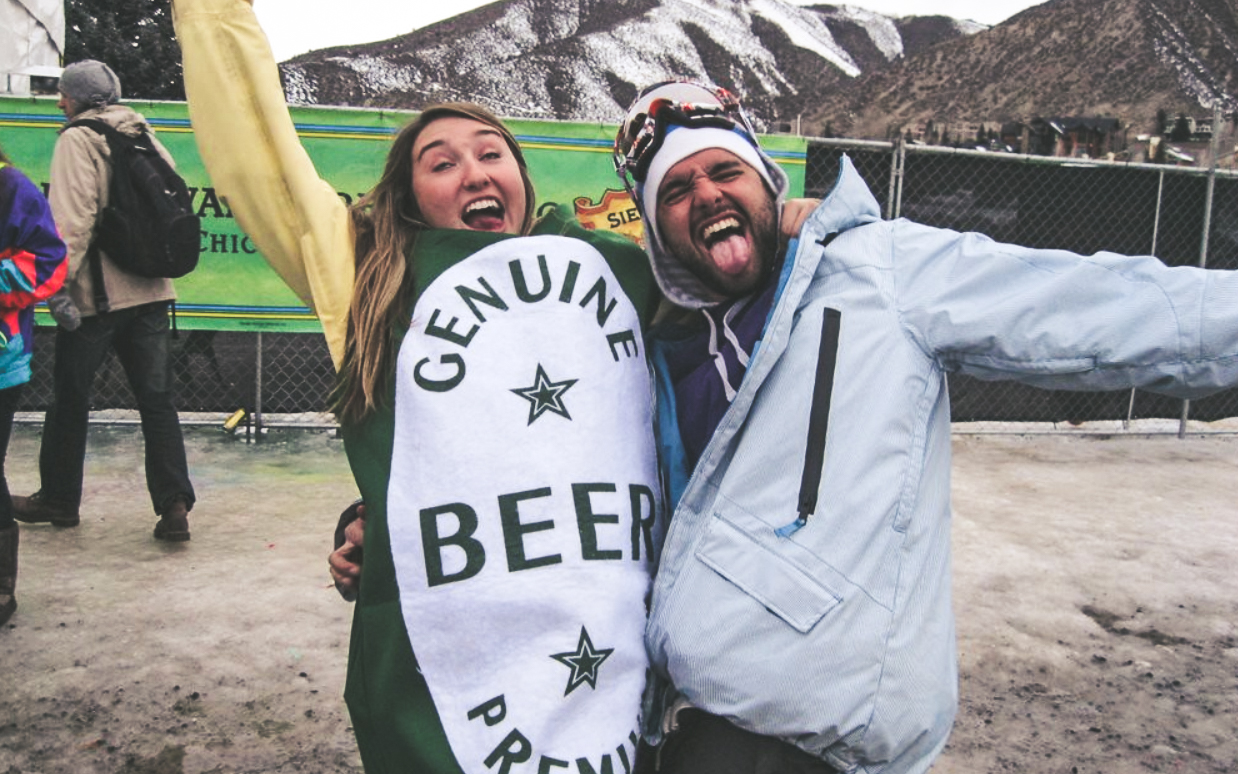 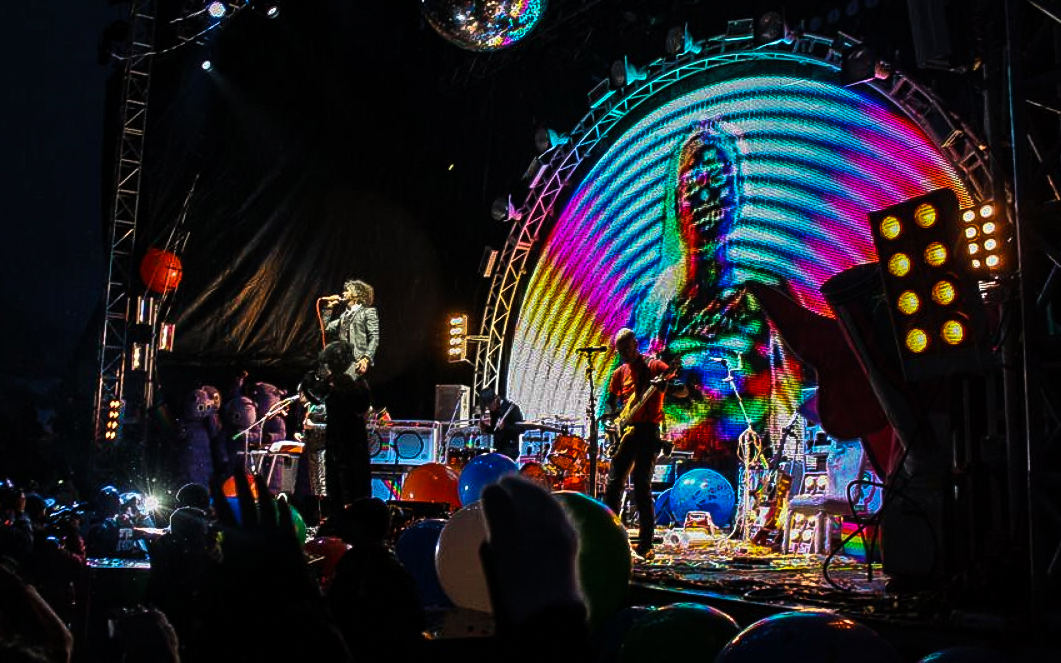 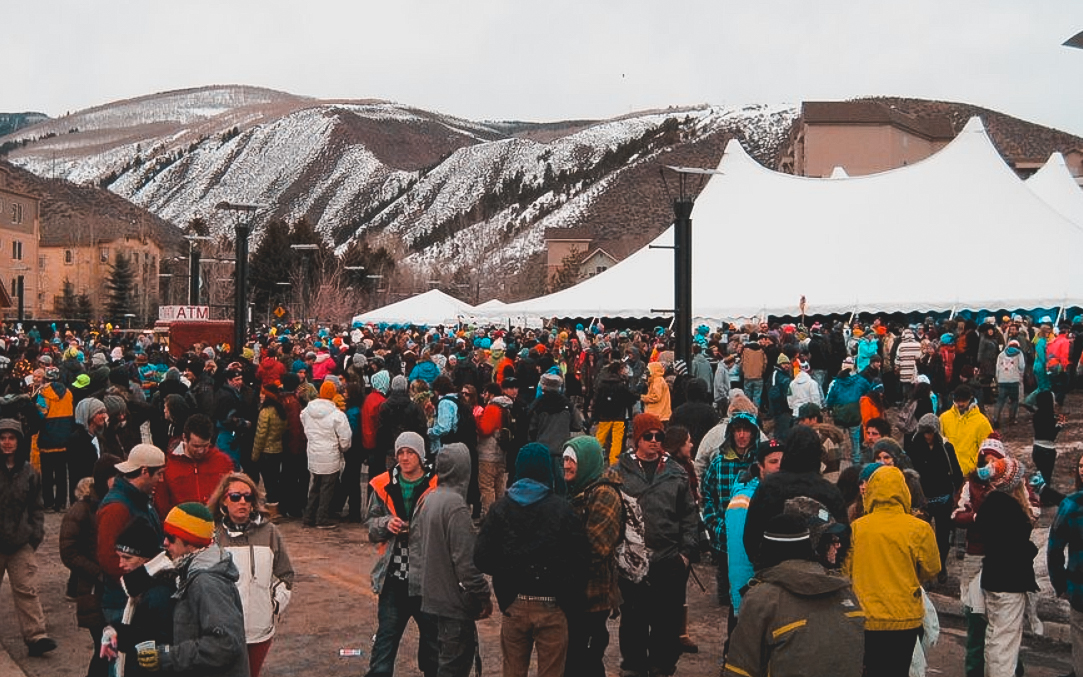 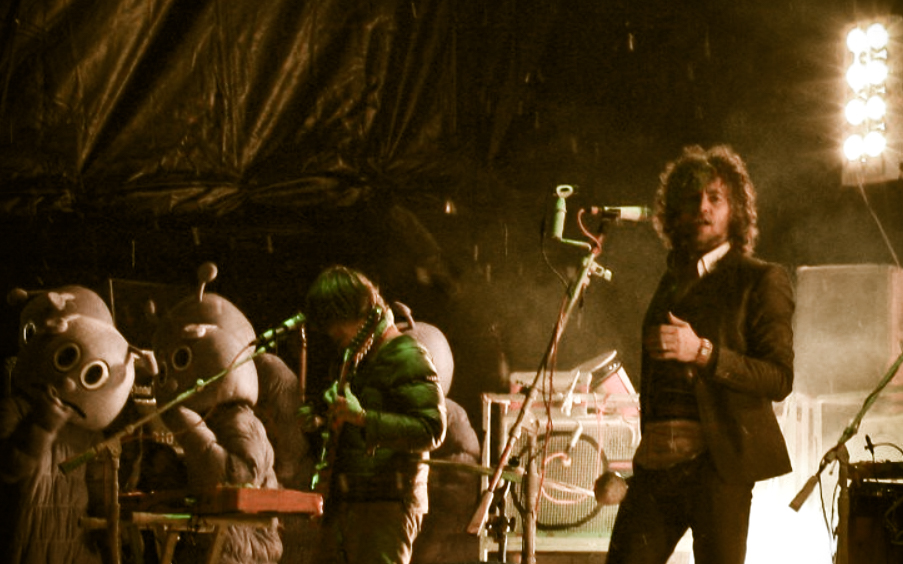 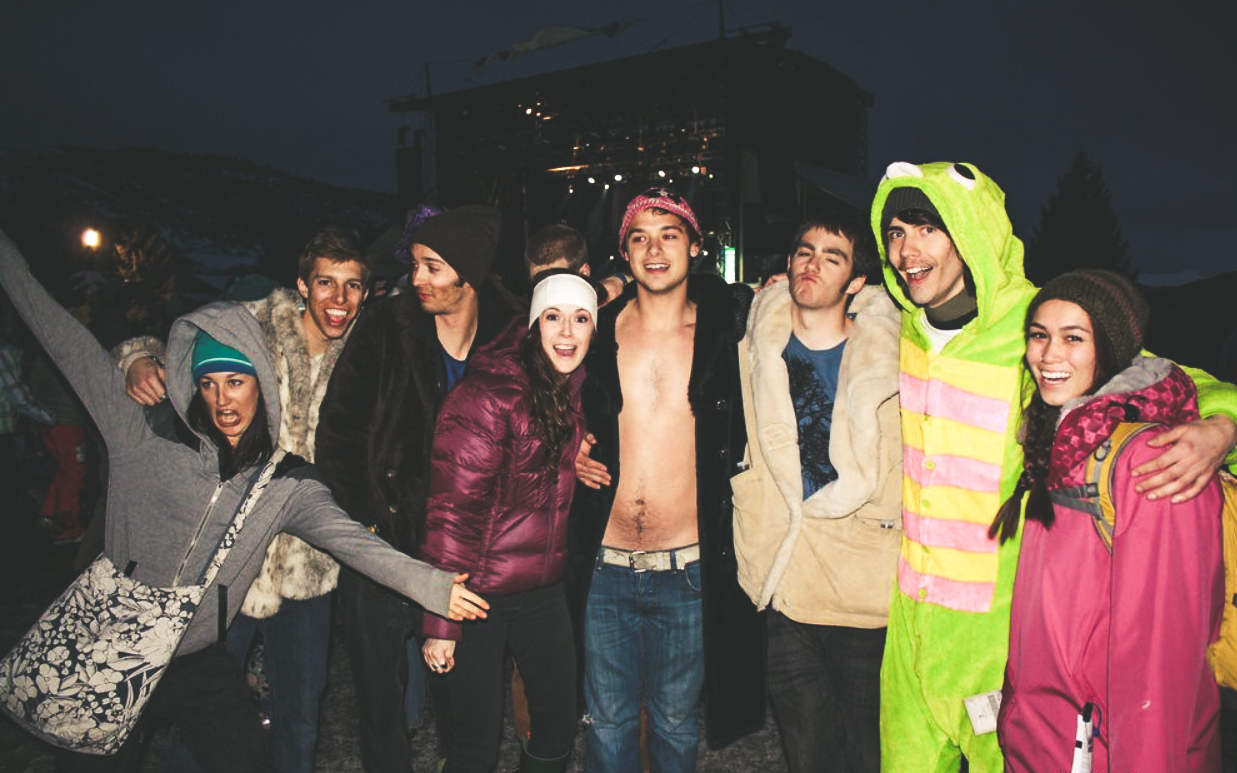 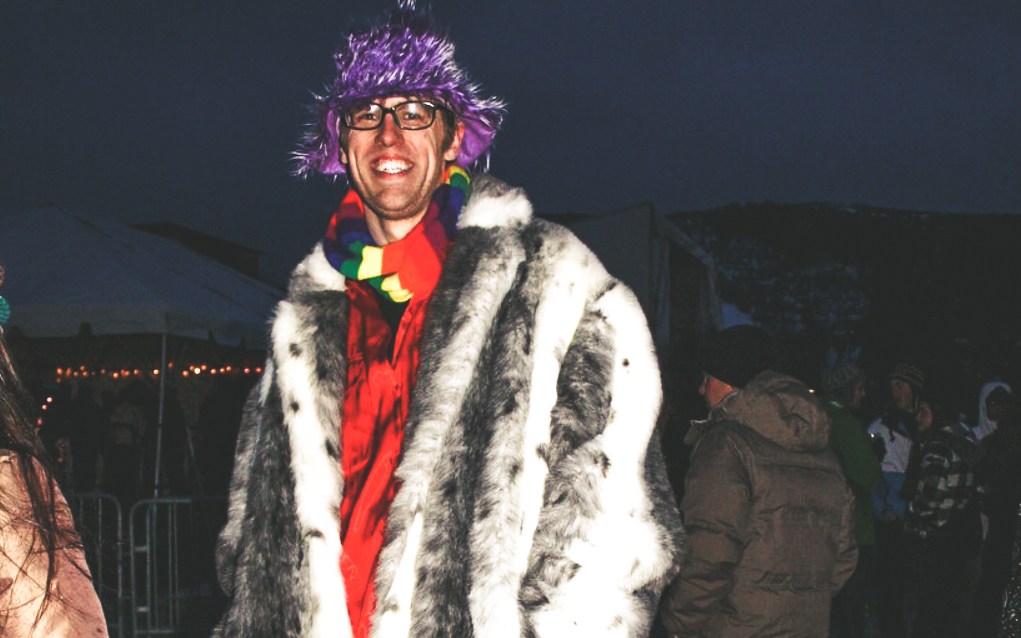 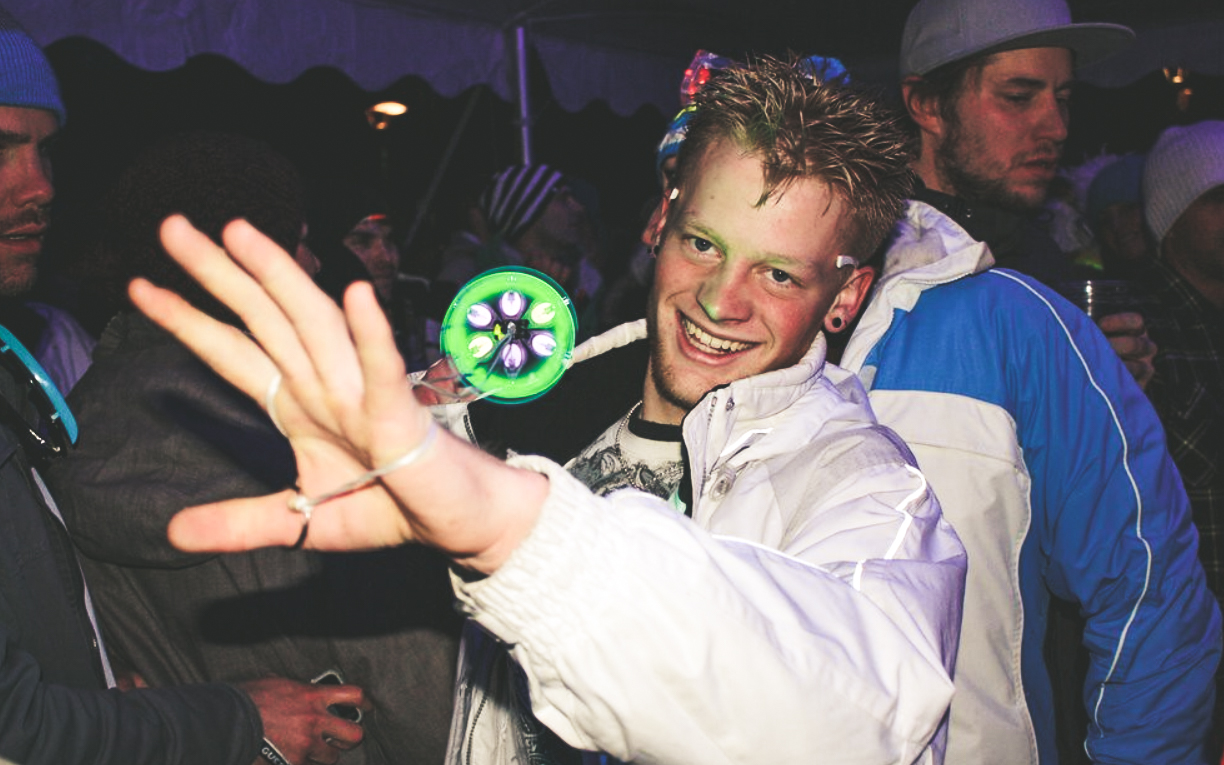 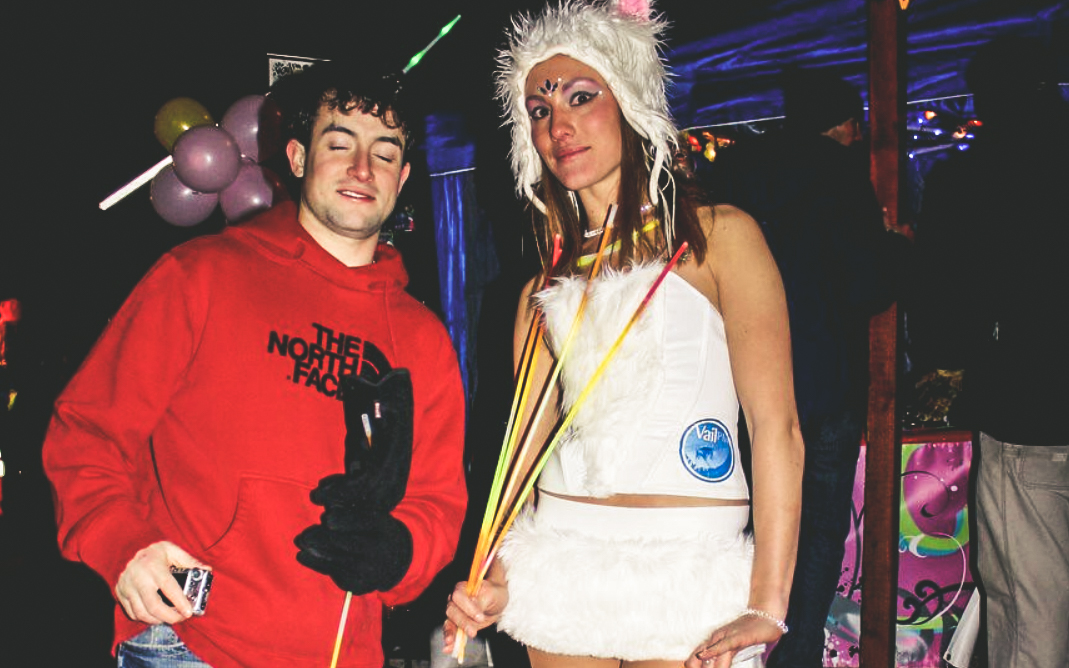