Where Are You This Week: I caught a plane out of Romania to Italy, the land of my ancestors. I comically can’t speak any Italian, but I understand just about every word on the menu. I’m returning for a second time to the Siren Festival in Vasto, a popular vacation spot for Italians on the eastern coast of the country.

Tell Me About The Festival: Vasto Siren is one of the smallest festivals that I’ll go to this year and it’s a much welcome (and needed) respite from weekends of camping in the mud with thousands of festies. The bulk of the show takes place in the historical district of Vasto, with streets and courtyards filled with music. 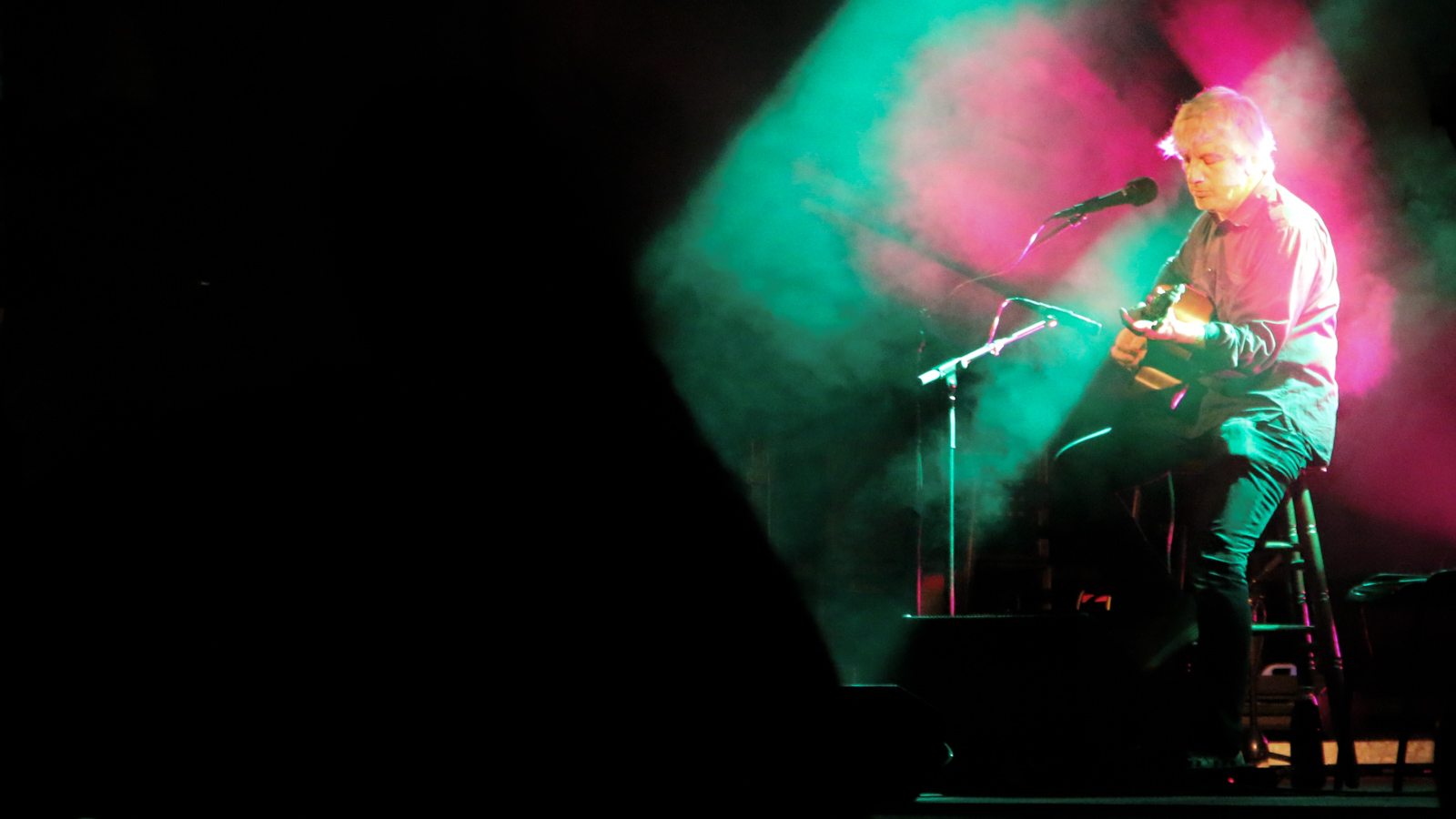 What Makes This Festival Stand Out: The city. Unspoiled by hordes of tourists from around the world, the small city of Vasto still feels like an undiscovered Italian treasure. The old city, where the bulk of the festival takes place, sits on the edge of a cliff with breathtaking views of the Adriatic Sea.

Who Attends This Festival: Italy’s festival scene has been improving over the last few years and Siren Festival is a bright spot of the season with Italian hipsters from around the country filling out the bulk of the crowd. And because this is Italy, it’s got to be one of the more stylish festivals I’ll be at this summer.

What Would You Change: Maybe the dates. The heat this time of year can be oppressive, especially when you’re camping on the beach. Then again, I might just be a weakling as the 35C (95F) temperatures seem to have little affect on the Italians.

Payment System: Like most of The Netherlands, Siren Festival uses plastic tokens for purchases.

Family Friendly Factor: 3 out of 10. I wouldn’t worry about the safety of children here, but Siren is definitely towards an adult crowd. The acts don’t even start until the early evening and the venue can get packed. Leave the kids with a babysitter or Noona and enjoy the show without them.

Why Did You Go Back: This is a special festival with performances that I simply won’t see anywhere else. Unlike other fests on the 100 Nights of Summer Tour, I could take a break from travel logistics this week and focus on more important things — like pasta, gelato, and Italian wine. 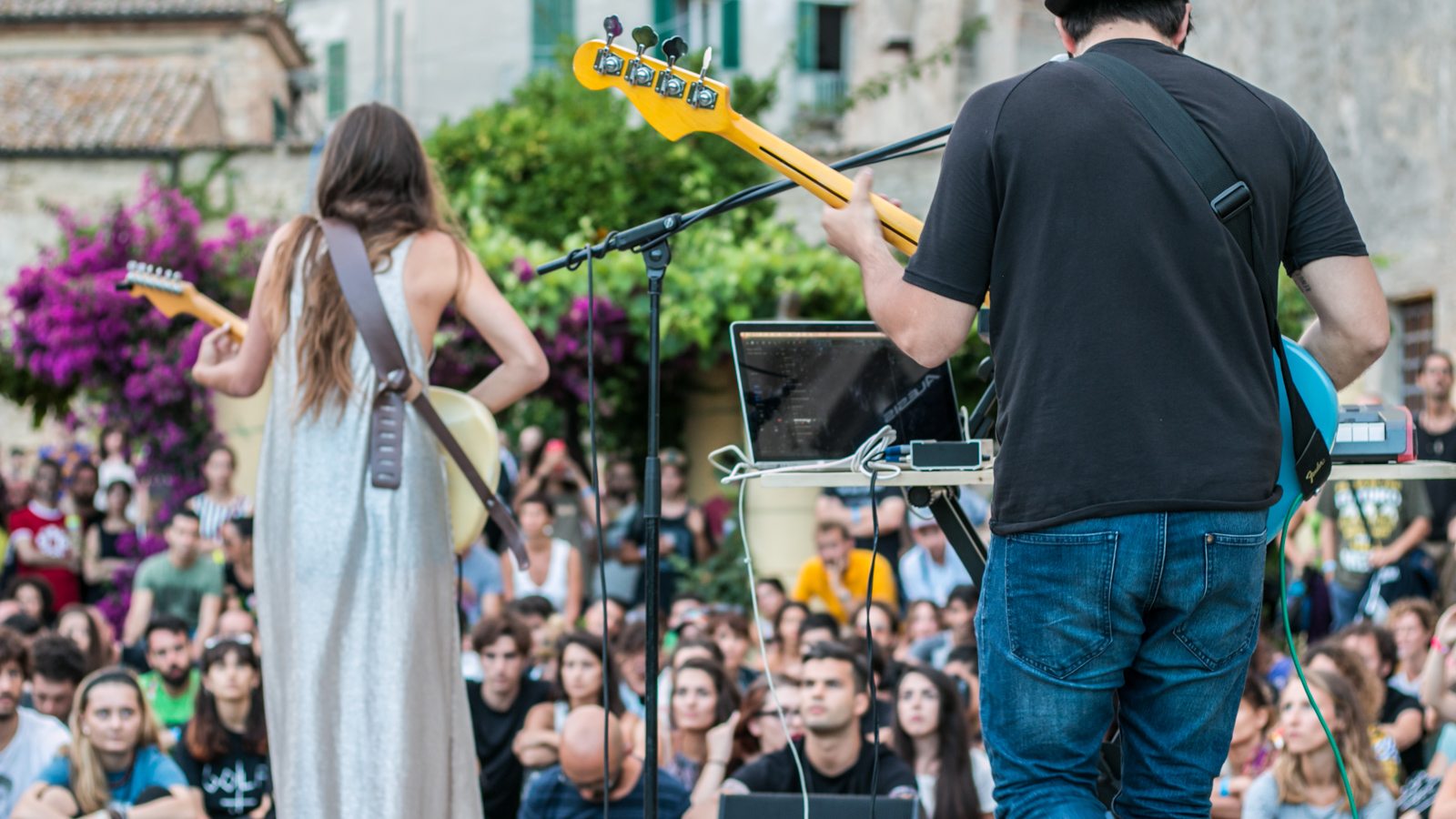 Where is it and How Hard is to Get There: Vasto is on the east coast of Italy, two hours south of Ancona, and is easily reached by train. I typically grab a cheap flight to Rome and catch a direct bus to Vasto ($12-$20). Renting a car and roadtripping down the coast was very popular with the Siren festies that I met.

Where Do I Sleep: Vasto is a tourist town with plenty of apartments, rooms, and hotels. The festival takes place in the historical city center. The beaches are 10-20 minutes by bus and there are also plenty of accommodations down there. Most of the festival campers stay at Il Pioppeto which runs about $15/night and is a five minute walk to the beach. 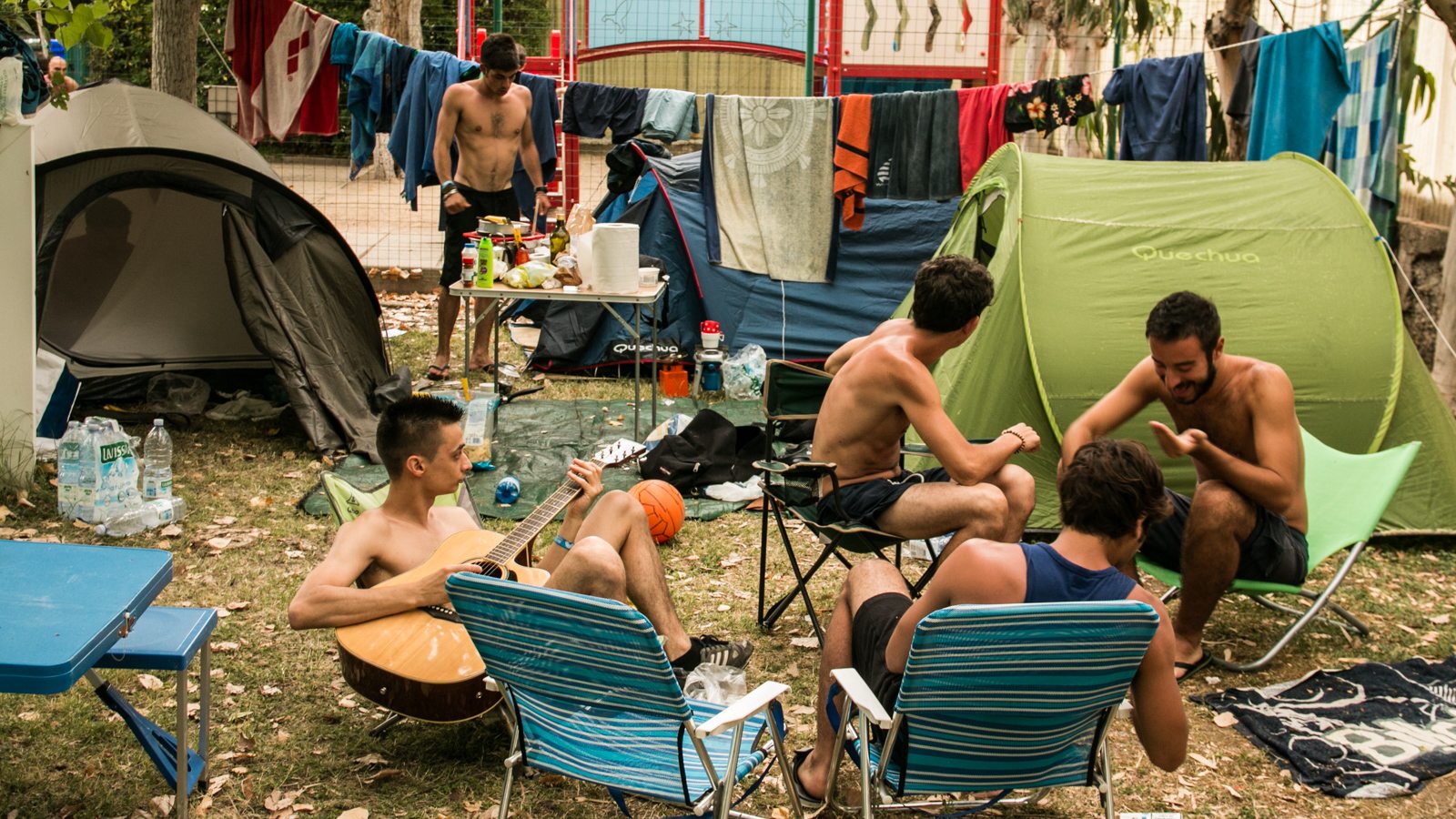 Getting To and From the Festival: City buses run from the beaches up to the city about every twenty minutes until two in the morning. There’s also a free festival shuttle that brings folks down to the beachside club at night.

Eating and Drinking: It’s Italy. The food is amazing. At Vasto, you have your choice of vendors inside the festival or ducking out for a few minutes to one of the amazing restaurants throughout the city. There’s a few different beer options and a wine garden as well.