The Street Art of Vilnius, Lithuania 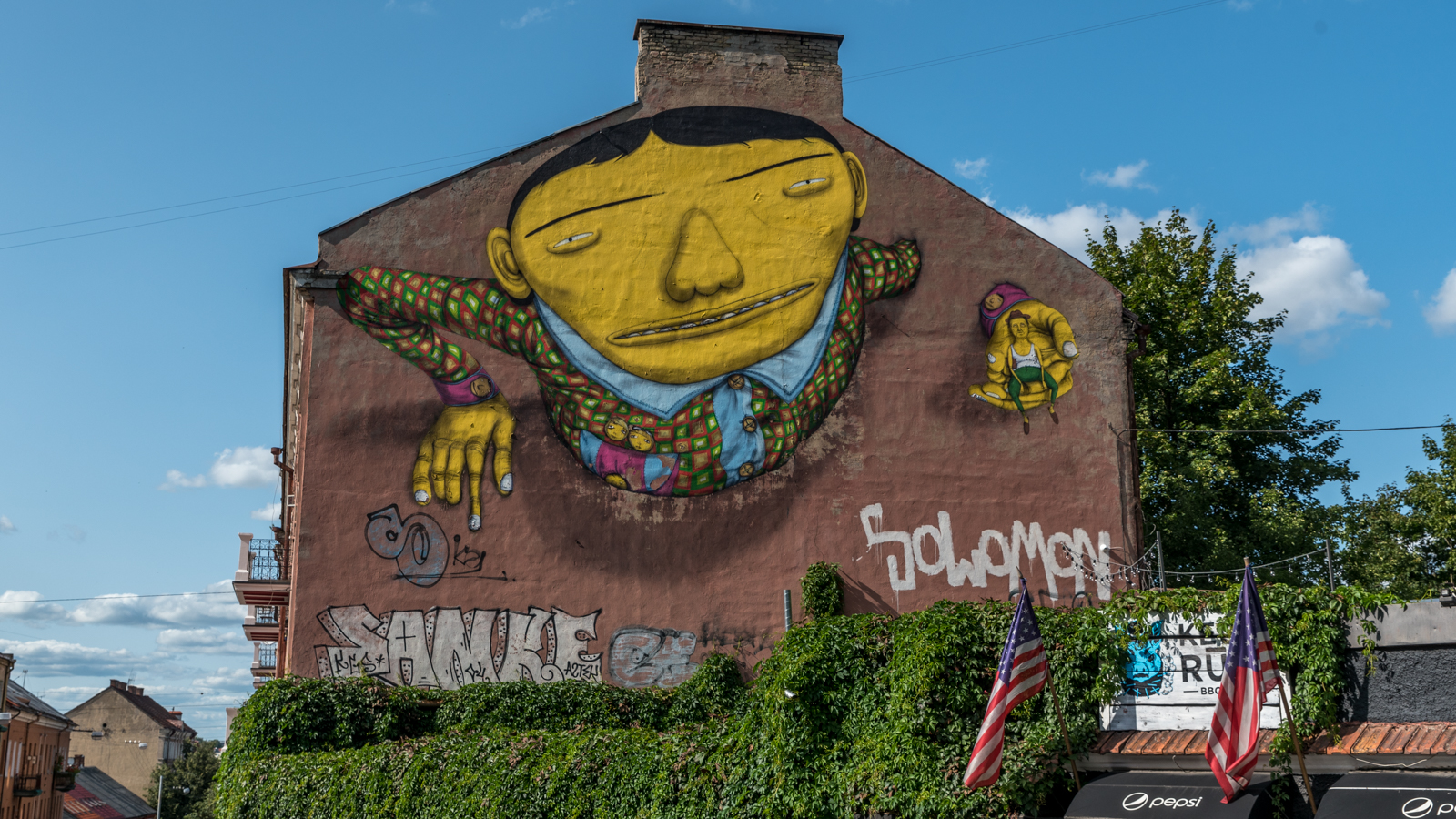 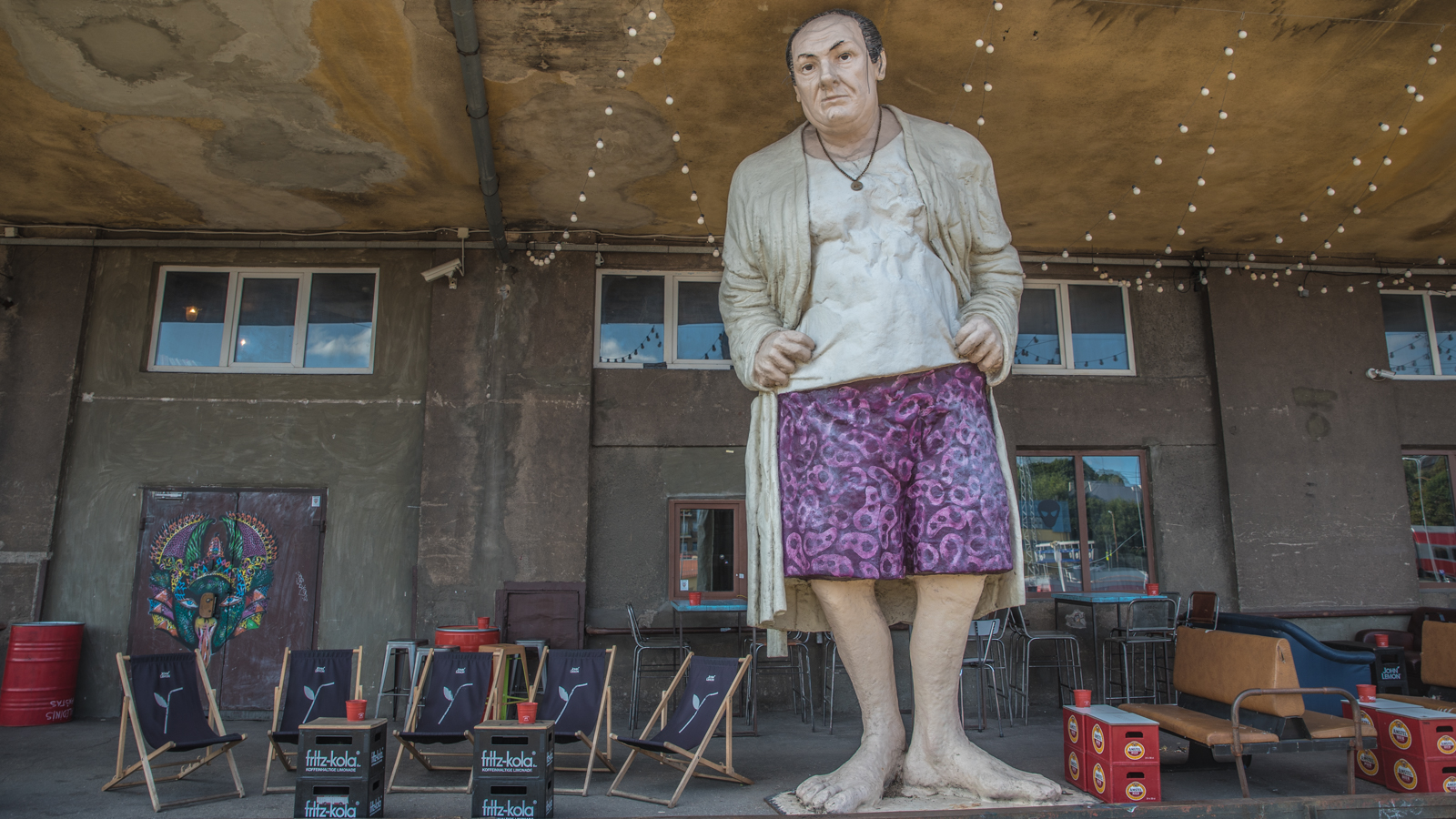 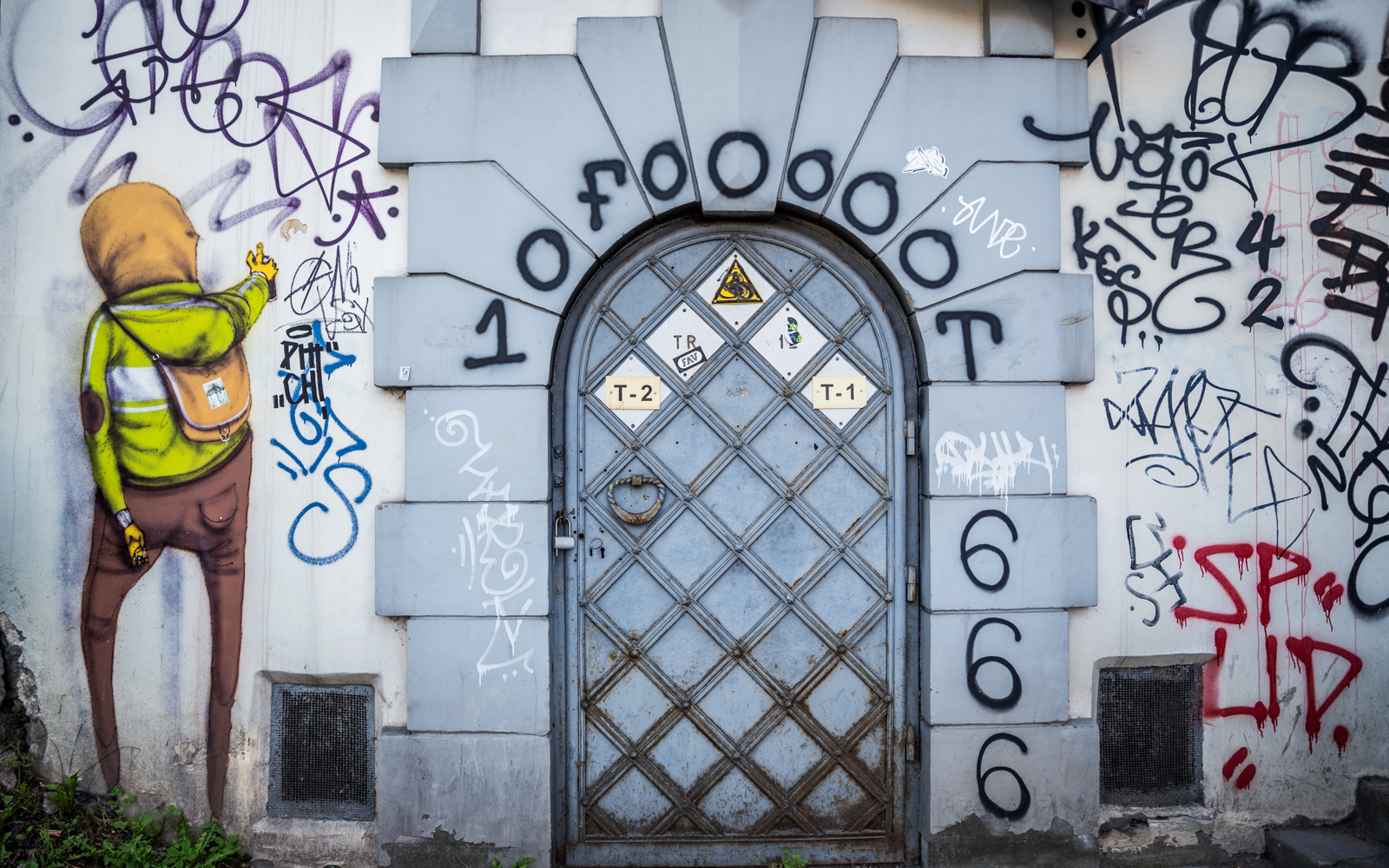 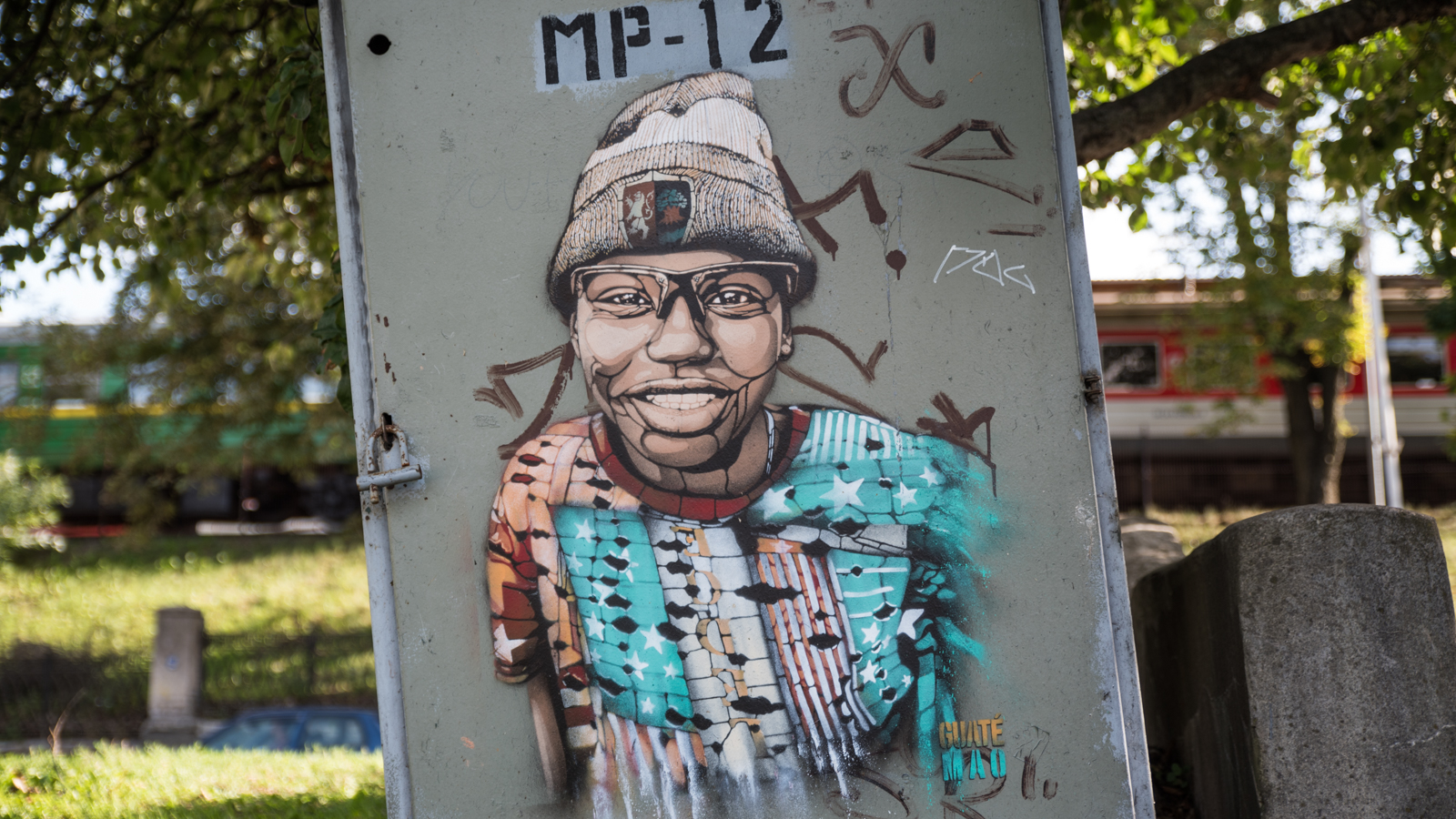 Outside the touristy city center and tucked away in a busy industrial block is this hidden open art gallery. Difficult to find, but worth the effort. 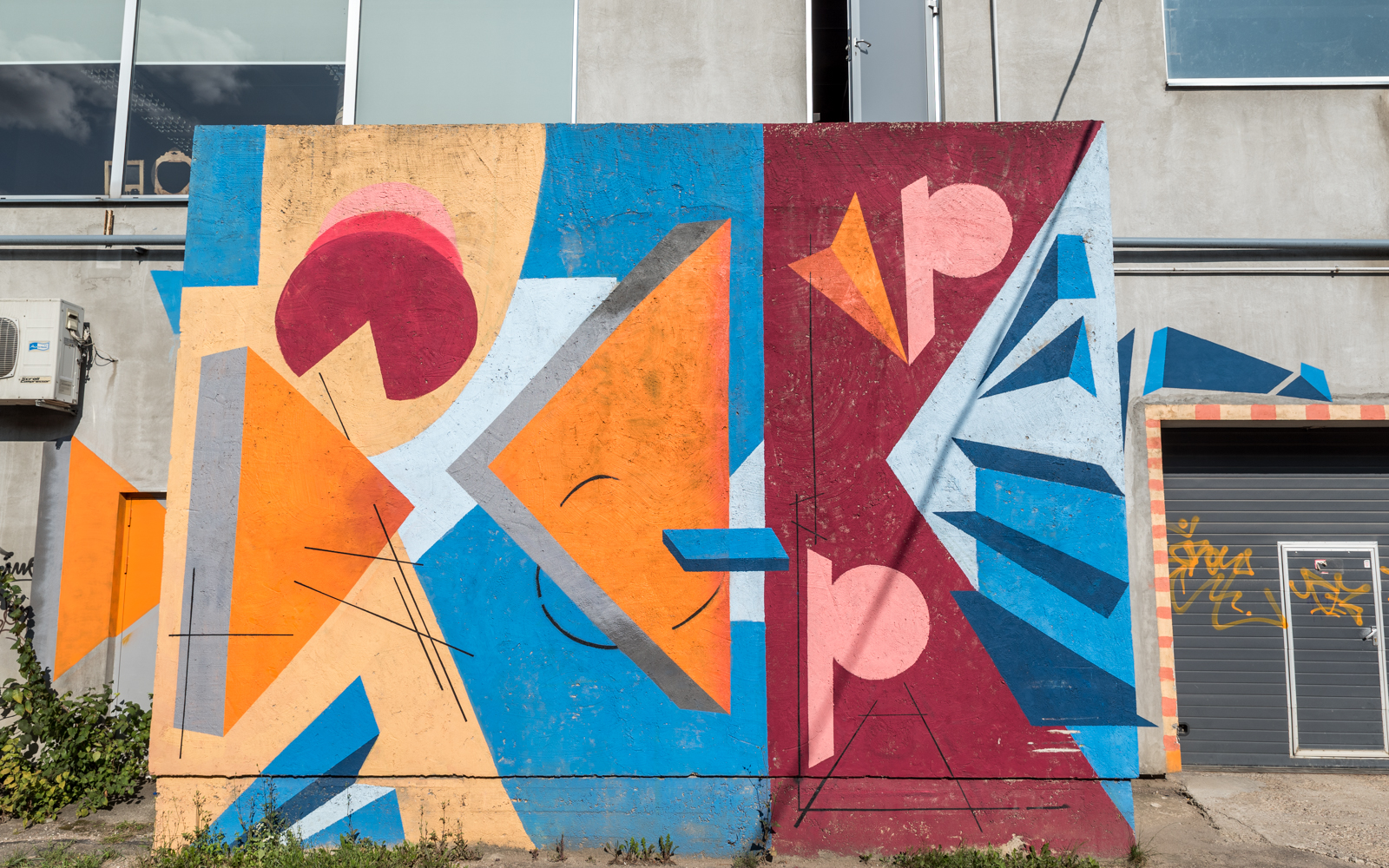 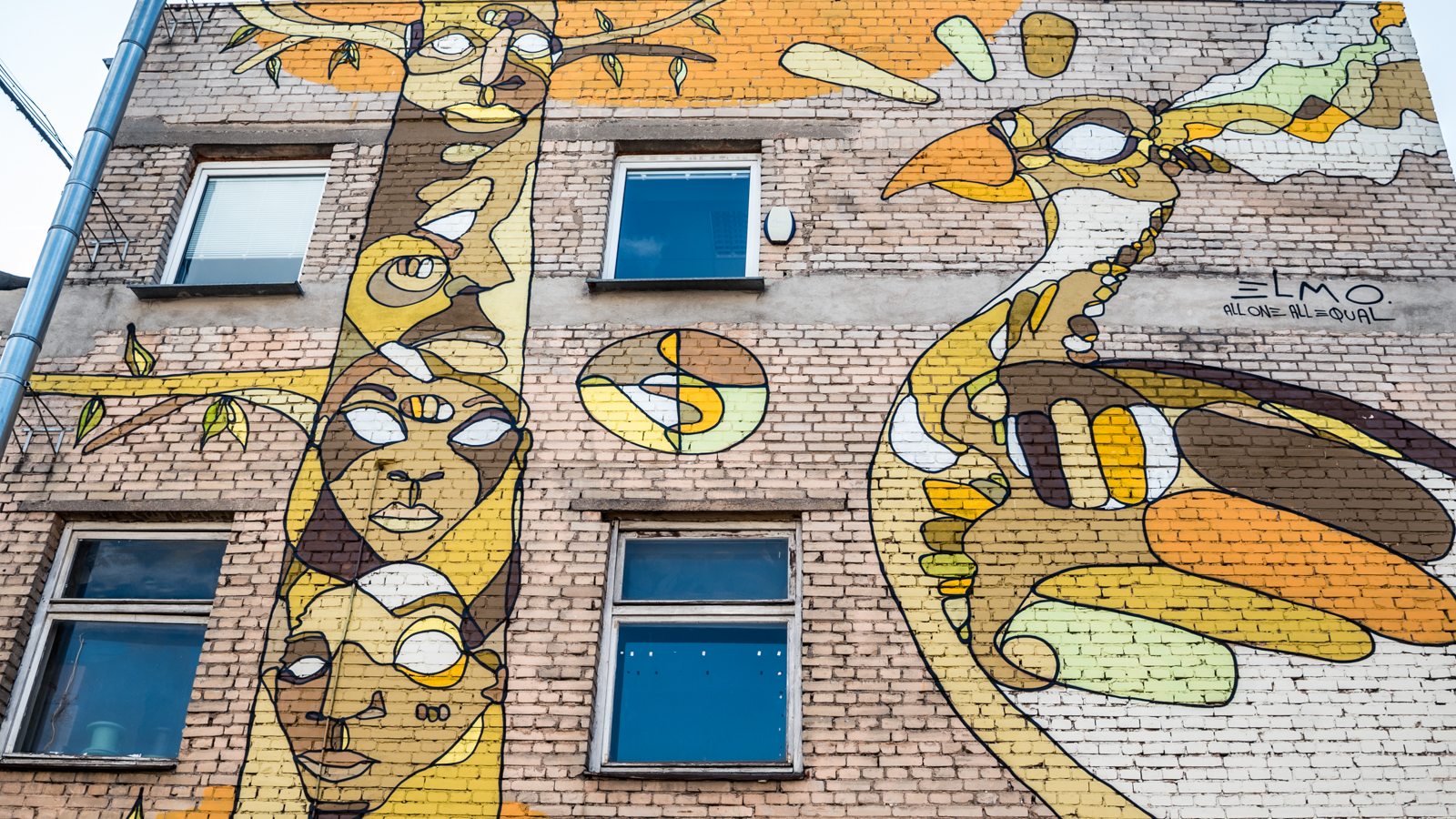 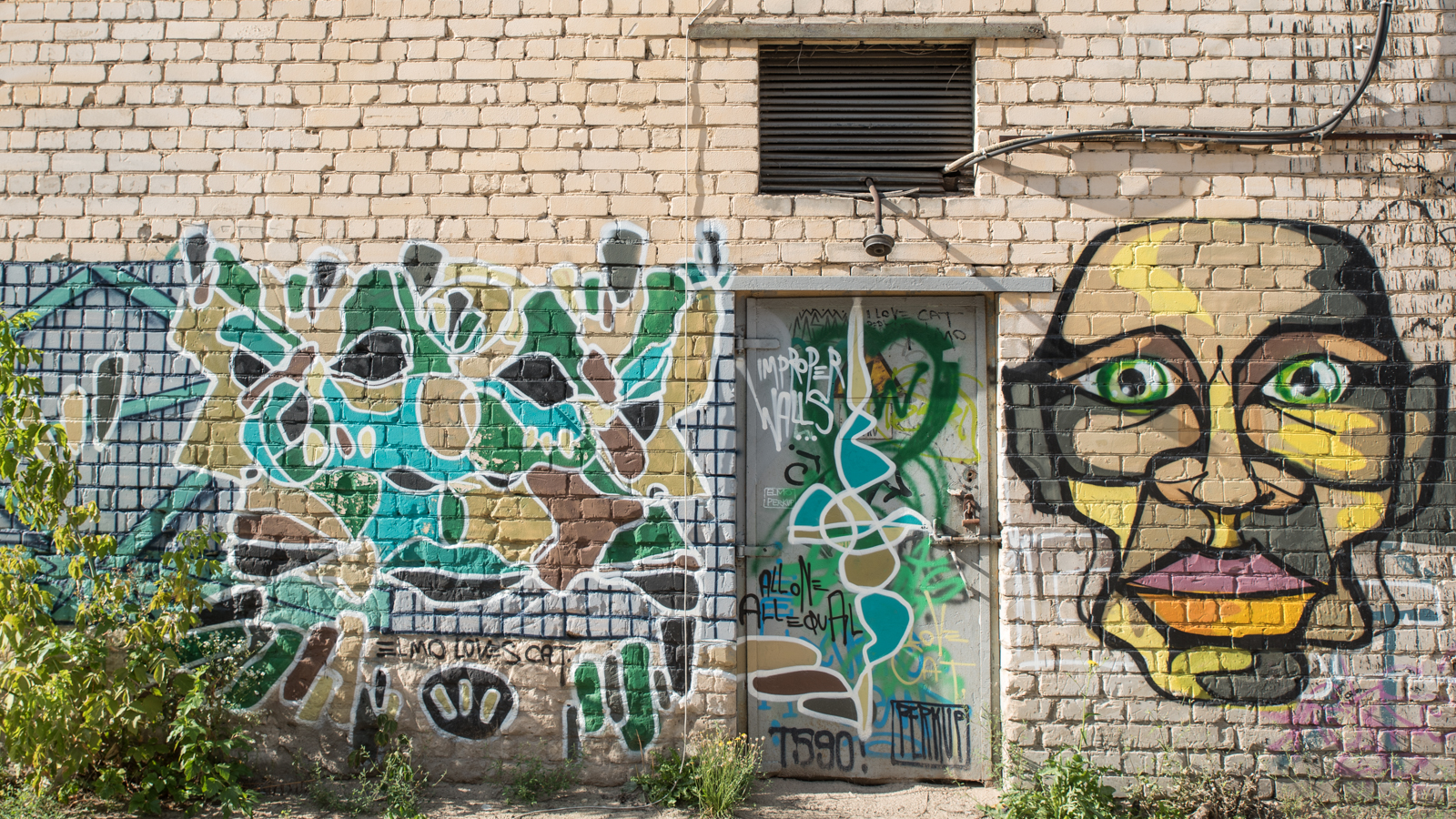 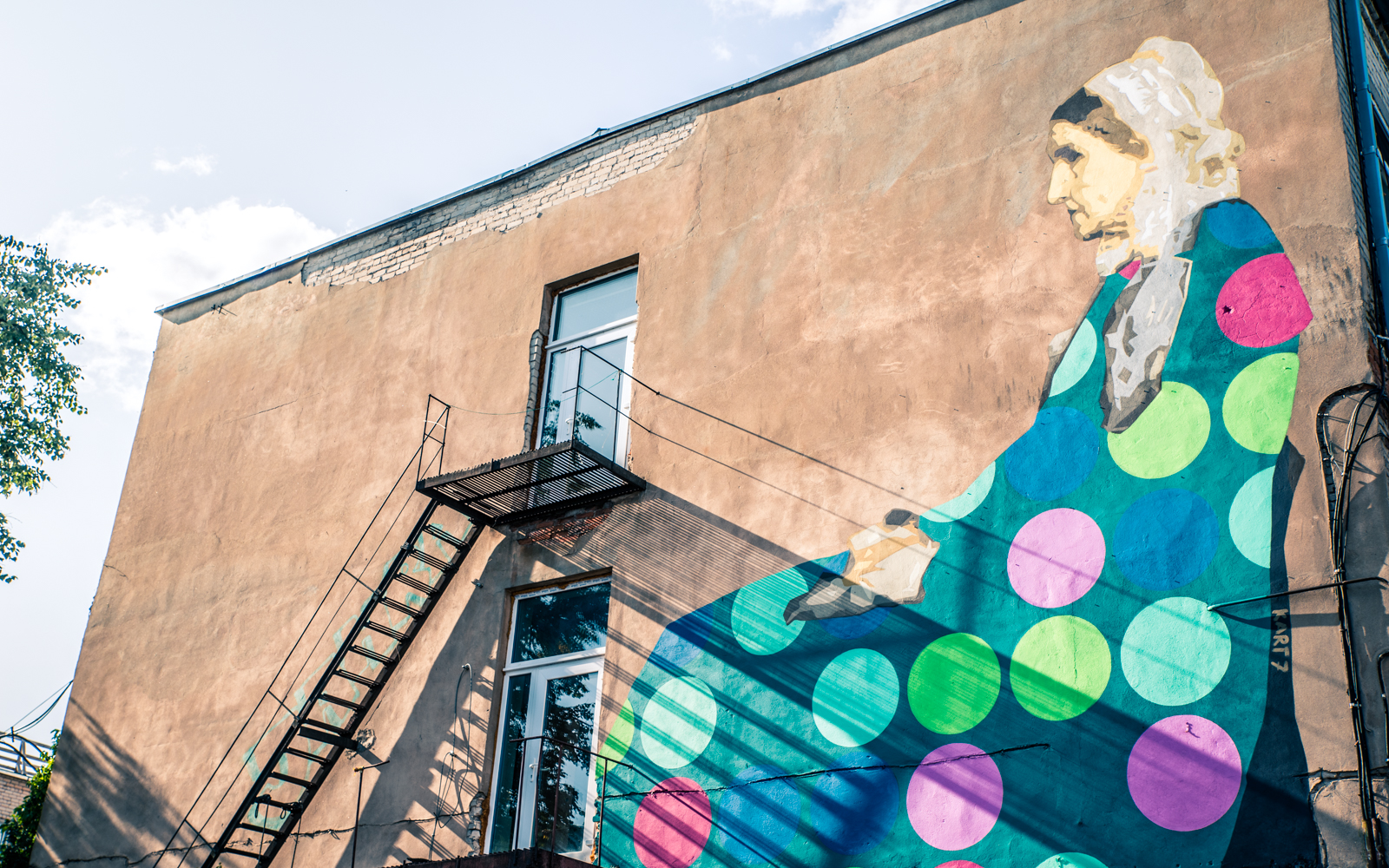 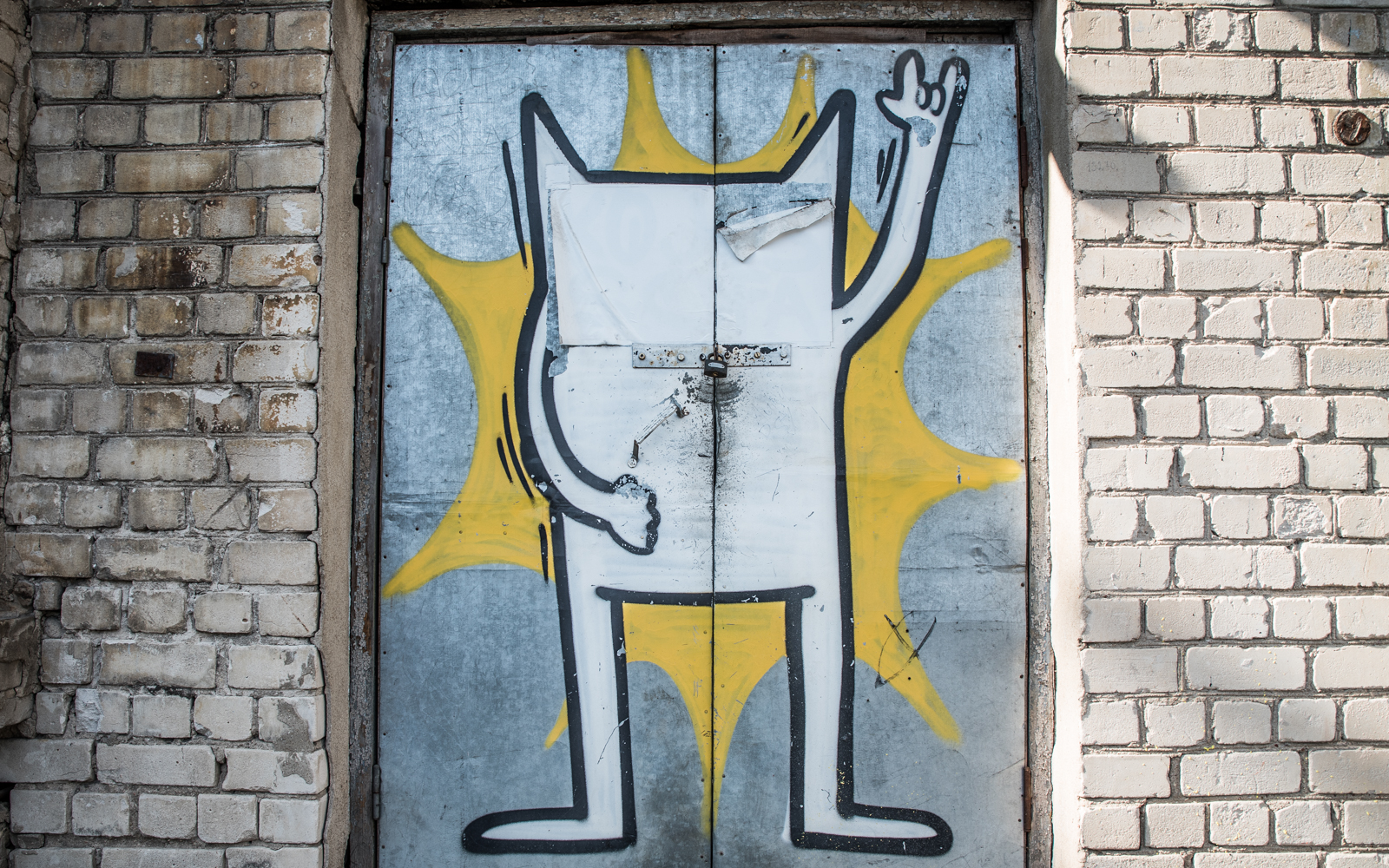 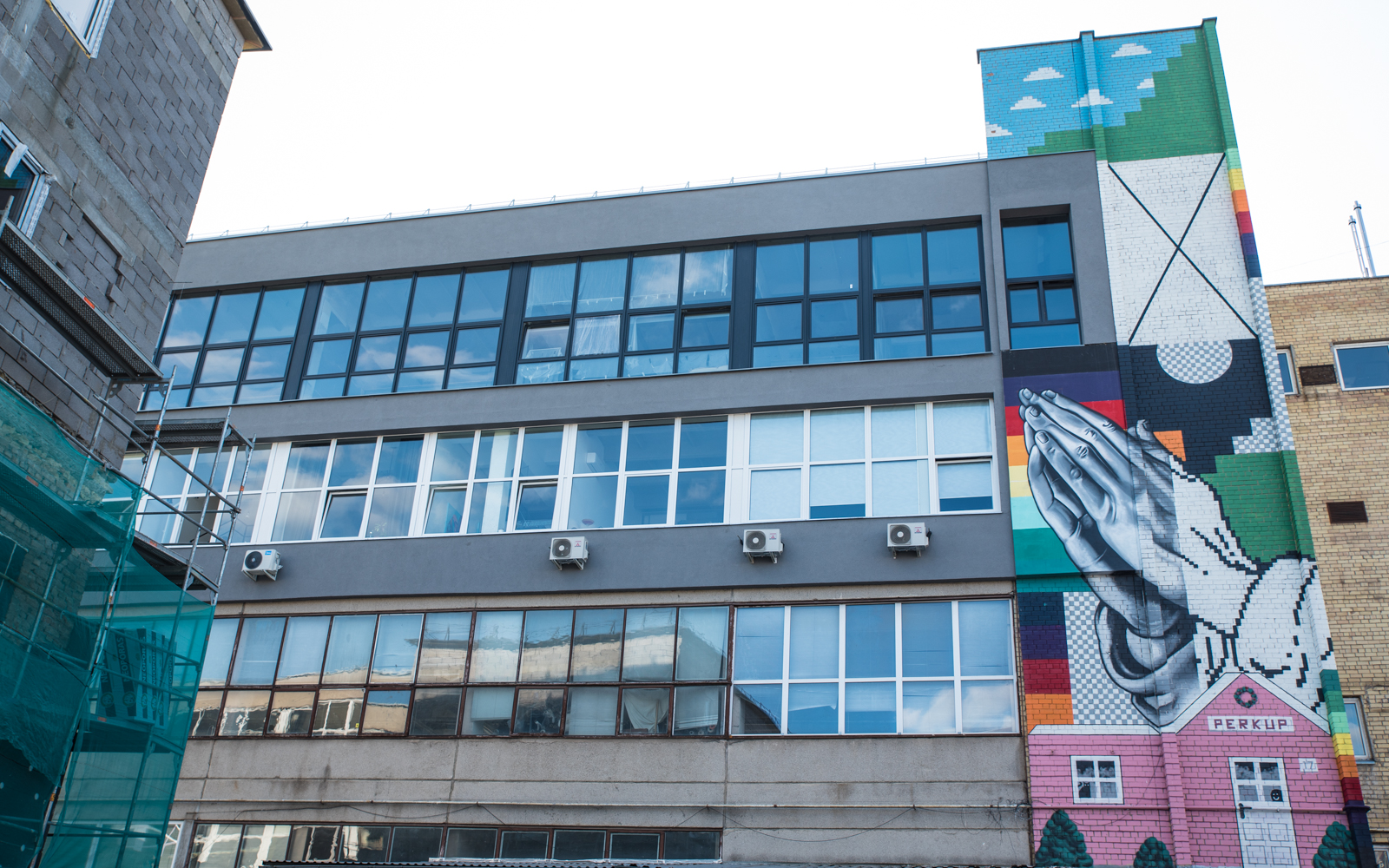 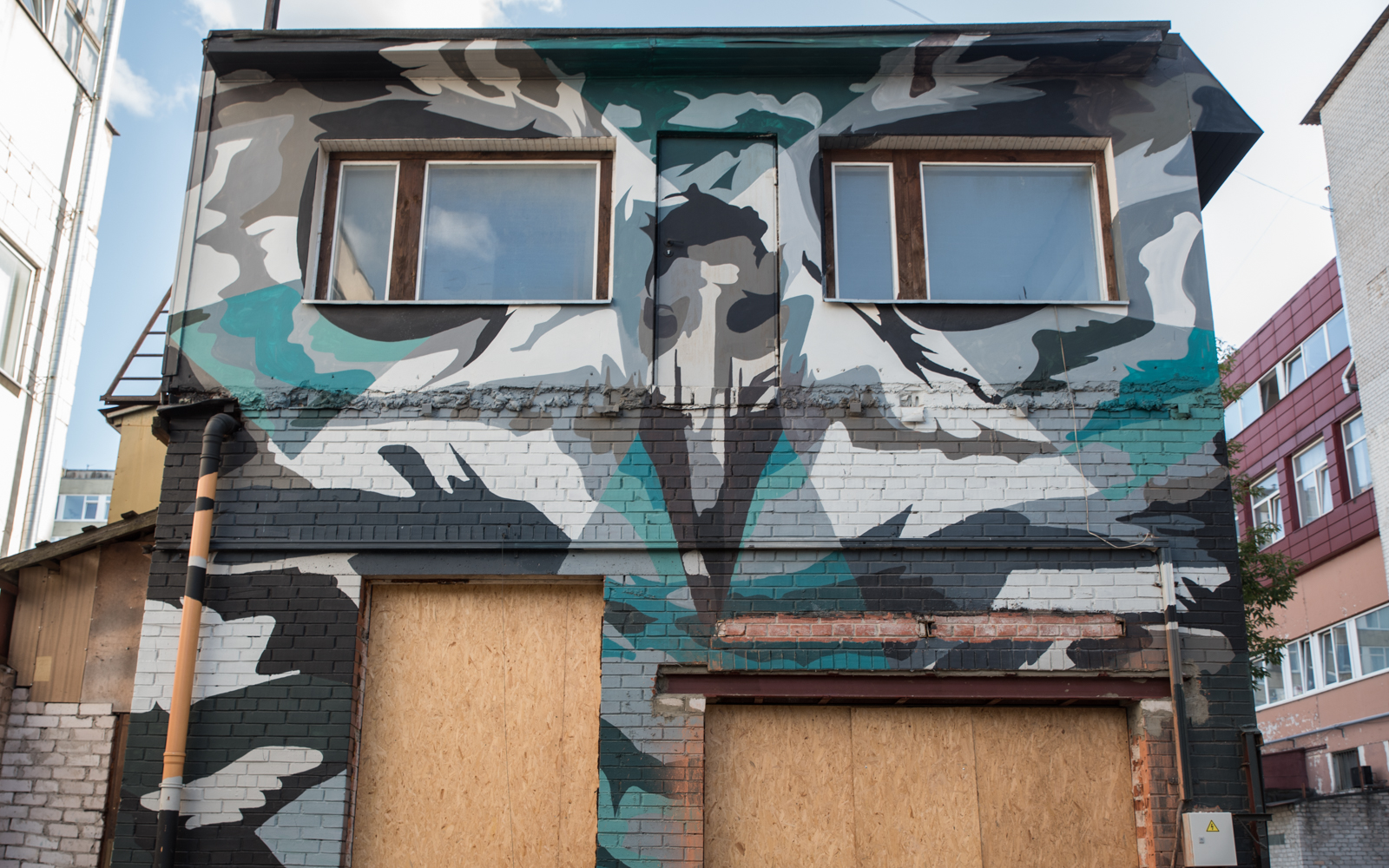 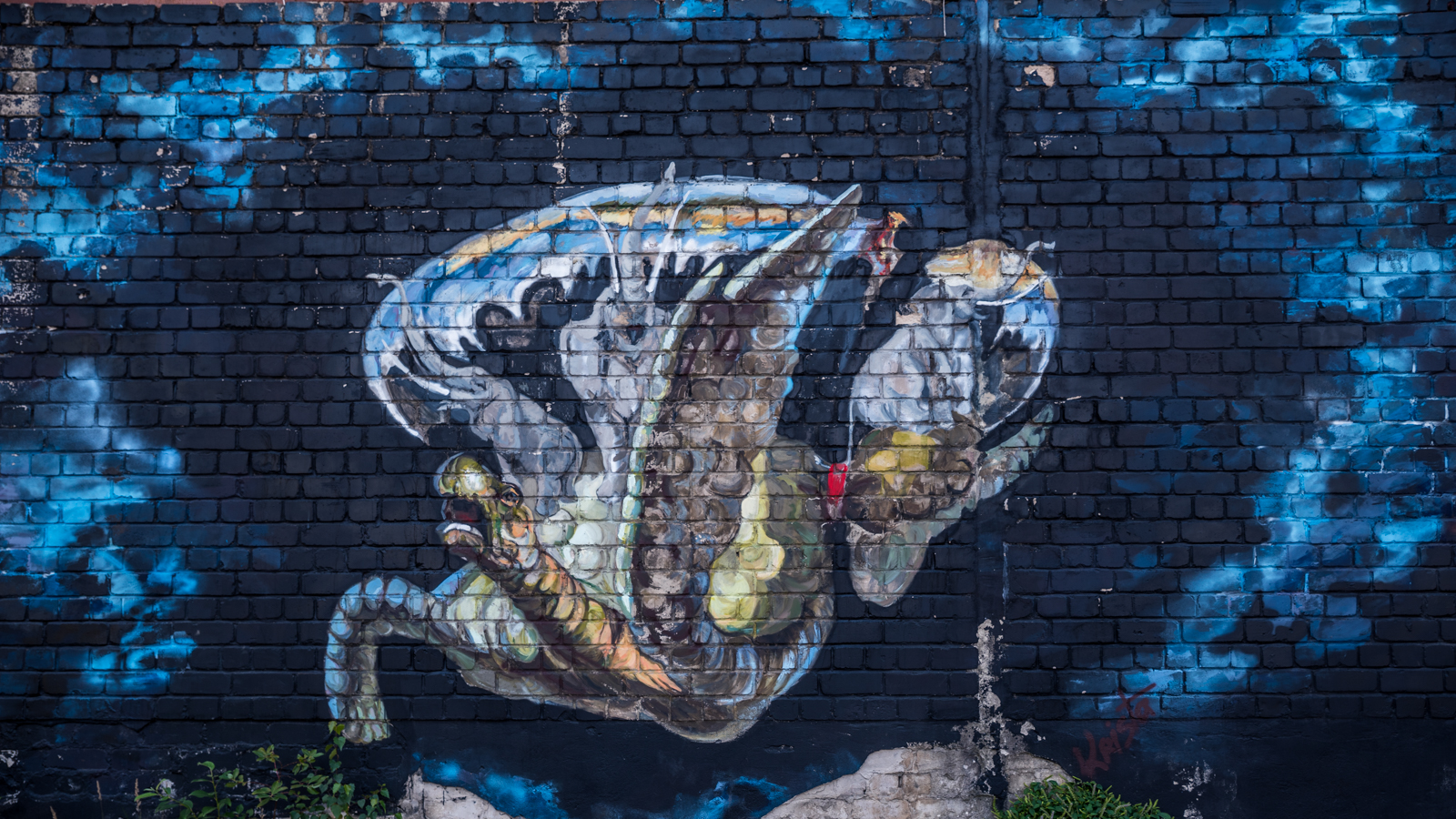 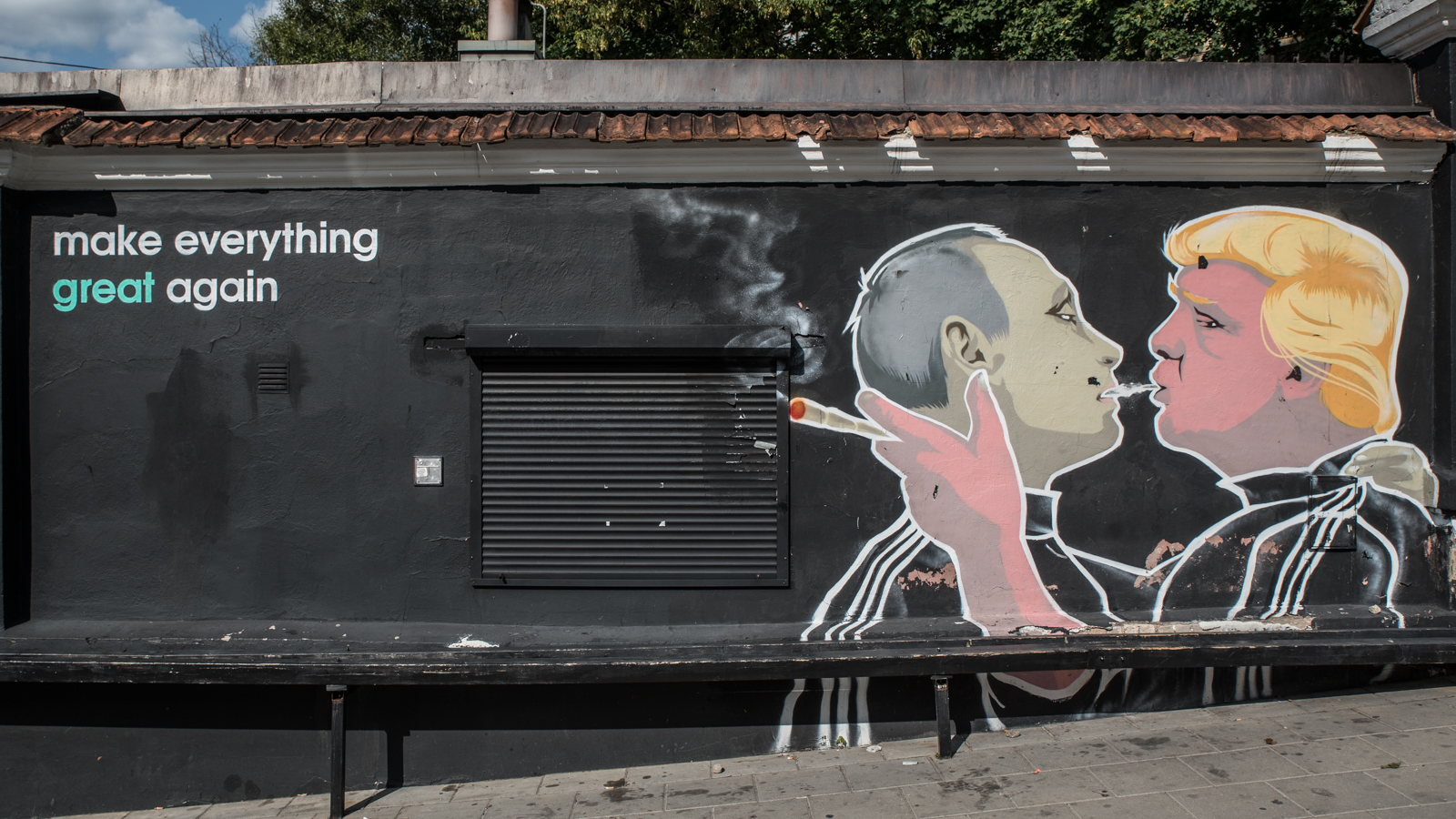 A couple other random pieces. 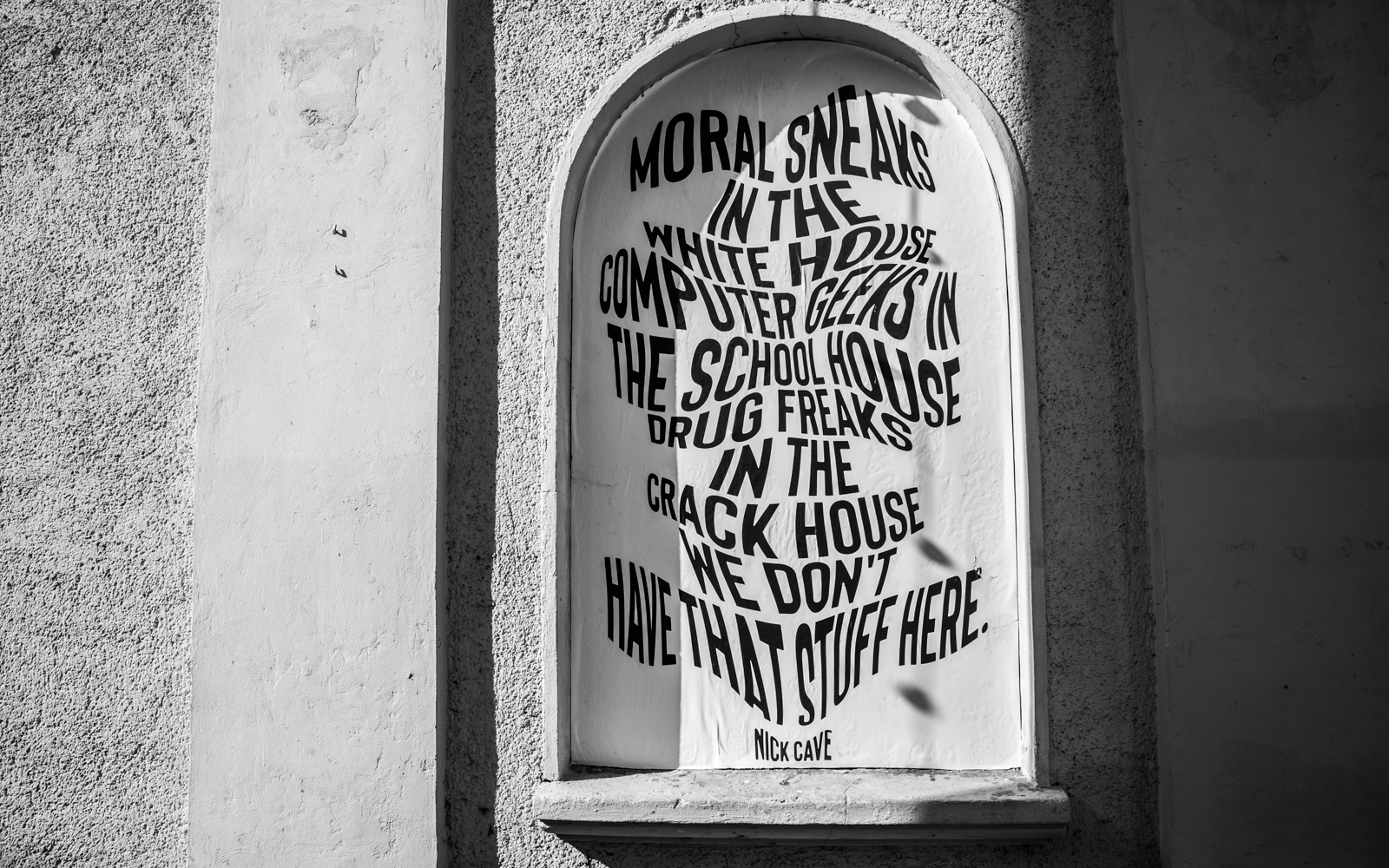 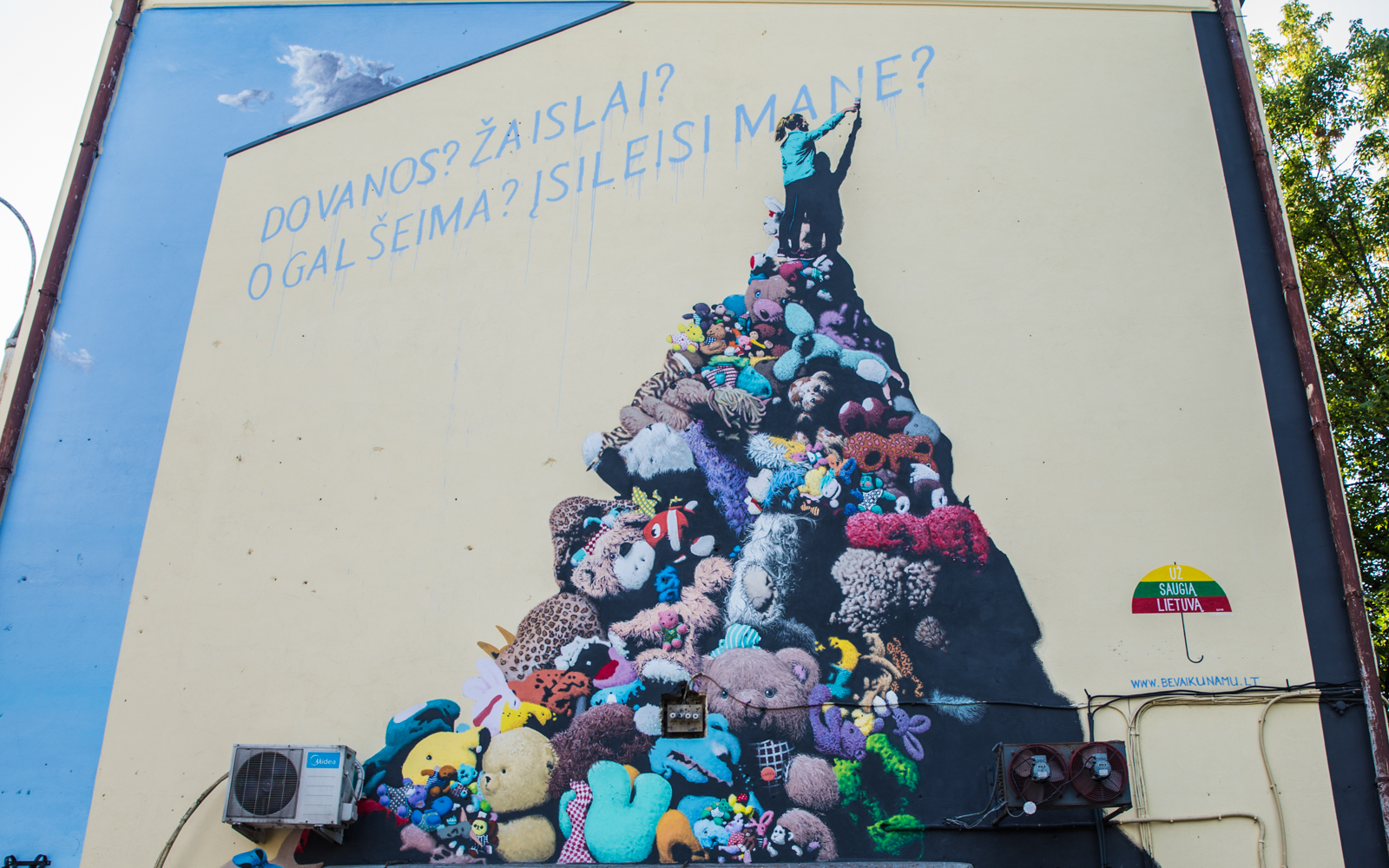 Frank Zappa’s anti-establishment themes resonated so strongly with newly independent Lithuanians that they erected a bust in his honor with a mural behind it. 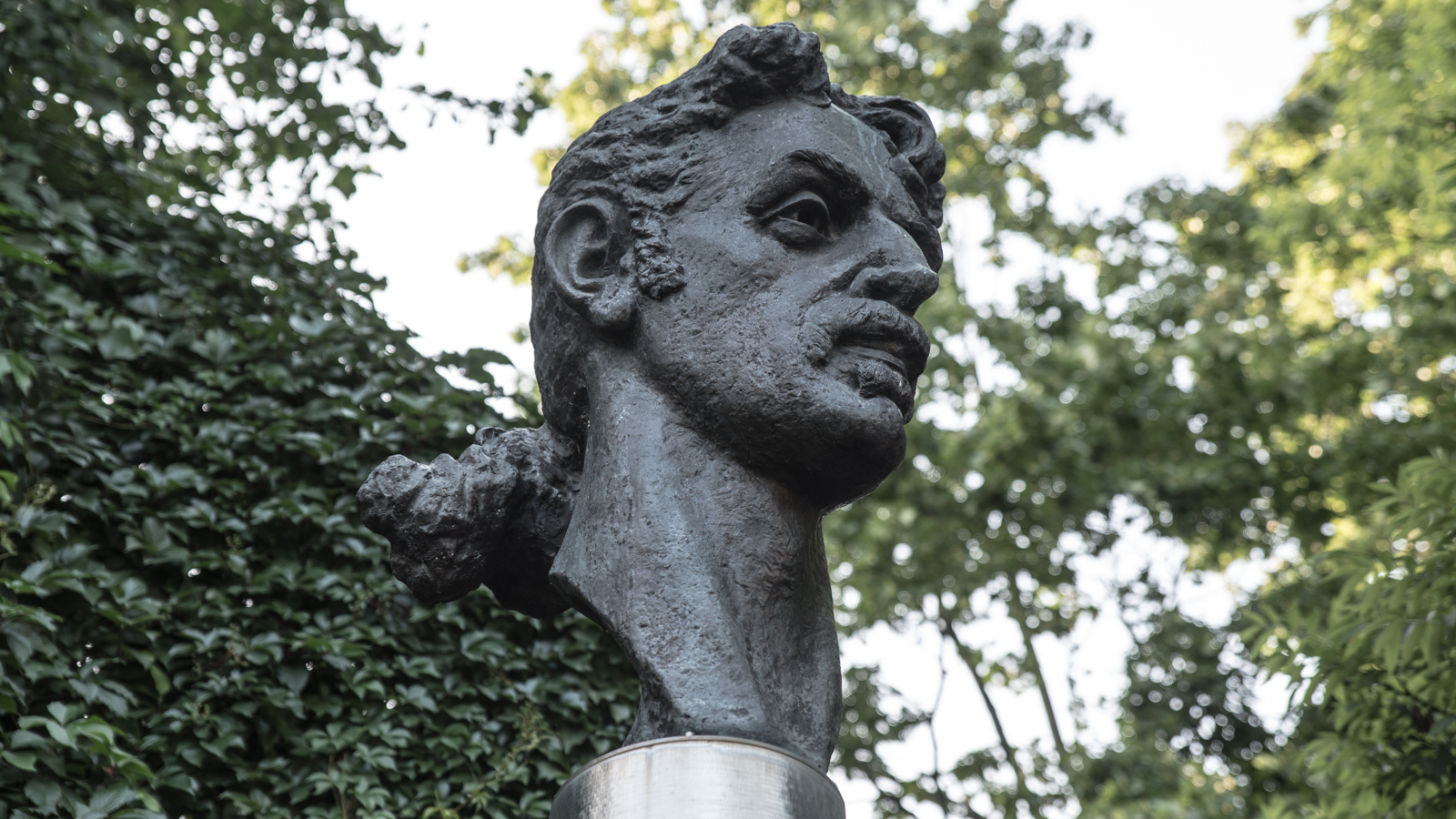 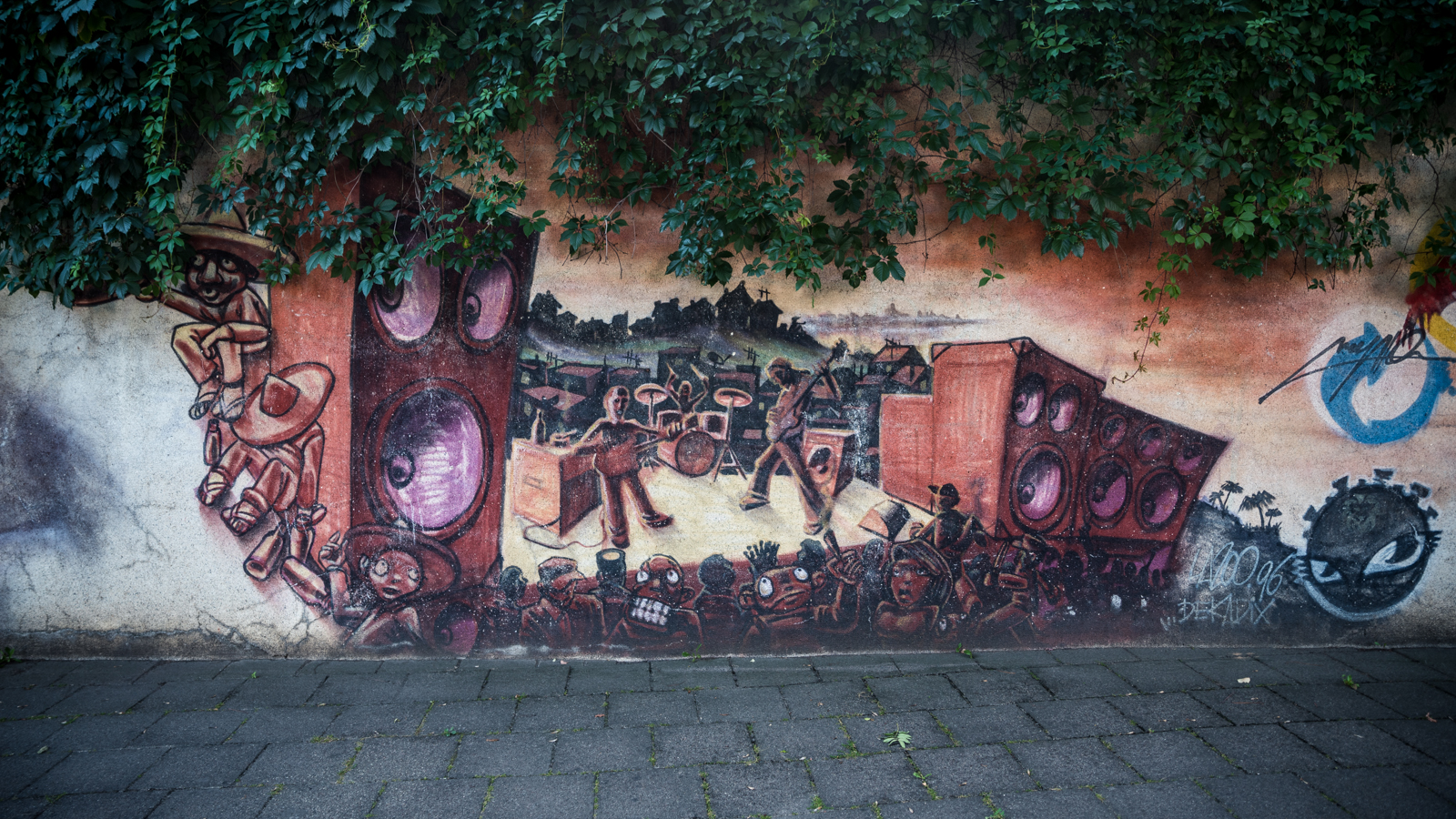