Family lore and and a World War I Ohio registration card led me to my first stop, Campofelice di Roccella, a beachside village thirty minutes east by train from Palermo. I was looking to find some information on my mother’s great-grandfather, who in the early 1900’s of America was called Ross, but in Sicily had been known as Rosario di Giuseppe Greco.

I knew little about Rosario except his date of birth, his full name, and that like my grandfather, he was a cobbler. Rosario’s other son, Salvatore – also a cobbler. My grandmother’s first husband? A cobbler. And while I may not be a full cobbler*, I was featured in the April 2016 Edition of Shoe Retailer Monthly (yes, that’s an actual magazine).

*Between the ages of four to fourteen I used to assist my grandfather two weeks a year in his shoe repair shop on the main street of Parma (the Ohio one, not the Italian one), which I assume makes me at least a pre-apprentice cobbler. 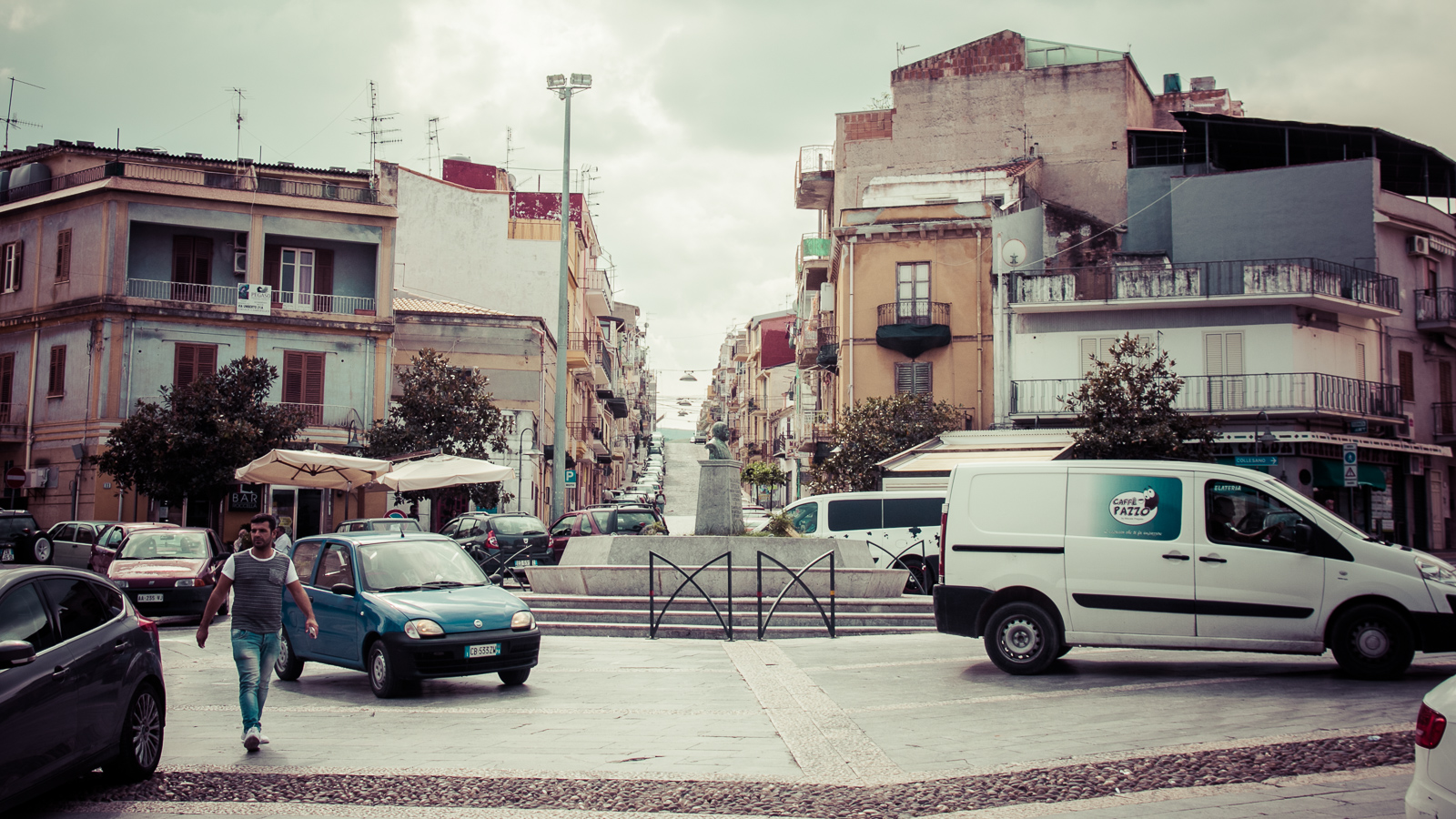 A really fun fact I learned is that Campofelice used to be a disease ridden swamp. Roughly translated from Italian, the town’s name means “happy fields”, but according to a helpful signpost, that name was chosen to “cloud with beauty the dreadful state and the unhygienic conditions of the place, that was a breeding ground of malaria.” Way to sell the town! 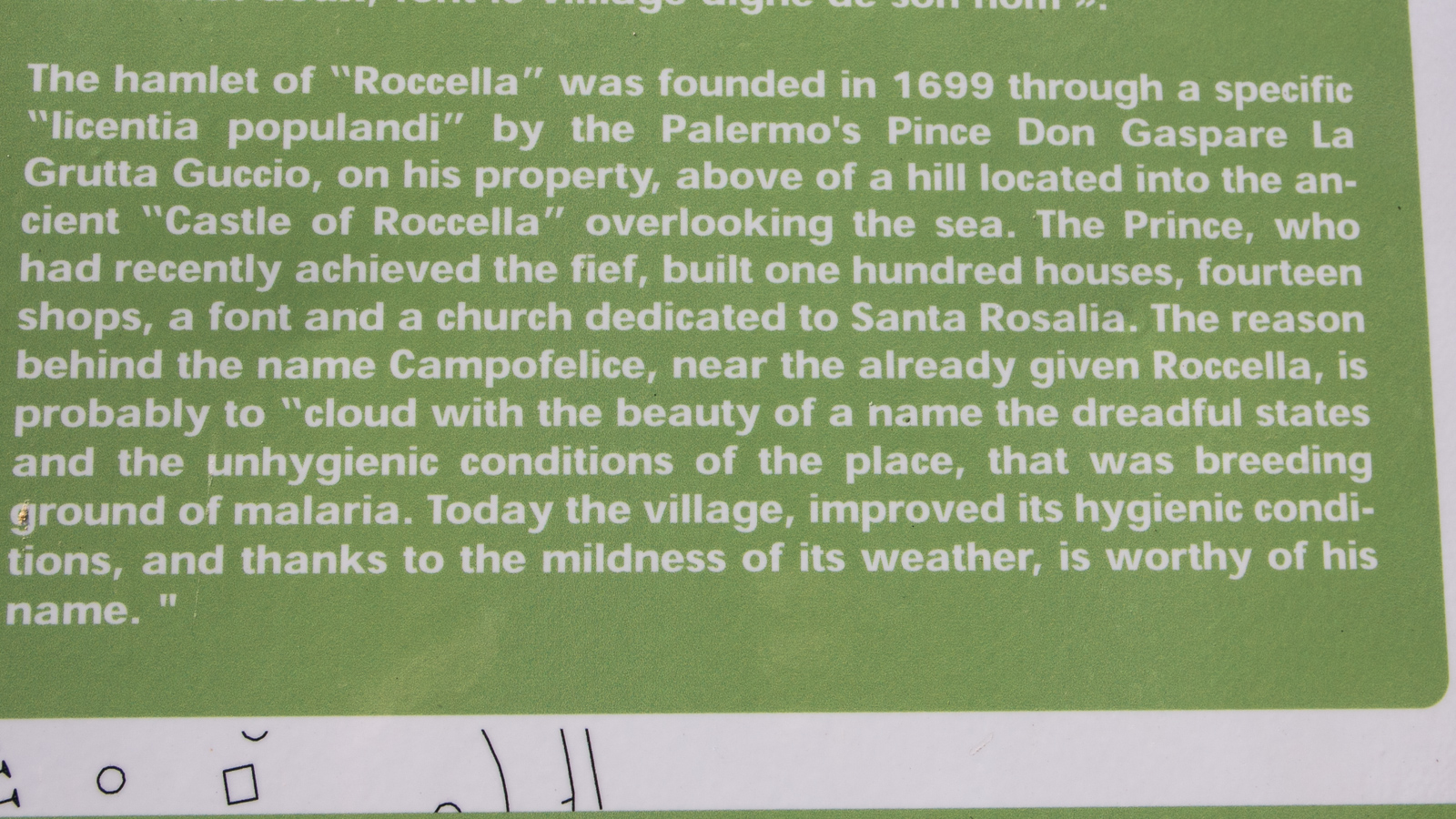 In case you’re wondering how Sicilians view their place in the greater Italian world, this street art pretty much sums it up. 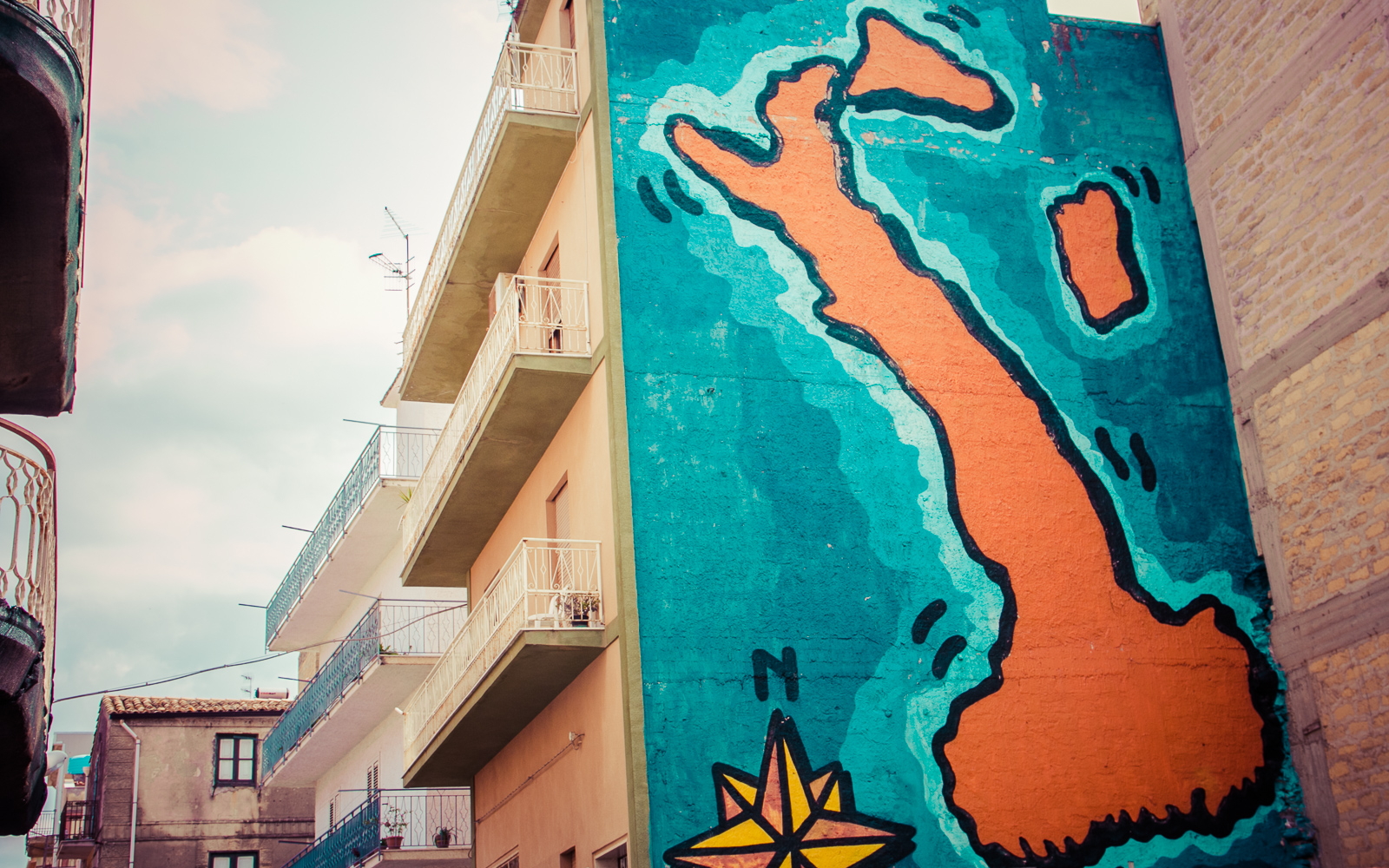 Most records are kept at the local city hall. I just dropped in, found the window that I needed was open, and proceeded to completely fluster a local official who seemed unprepared for a thirty minute Google Translate conversation. In the end, we tracked down my grandfather’s birth certificate, and I learned that I my great-great grandparents were named Giuseppe and Felicia. A final note from the official said that I honored my grandfather by making this journey.

Here I am posing with some distant relatives. 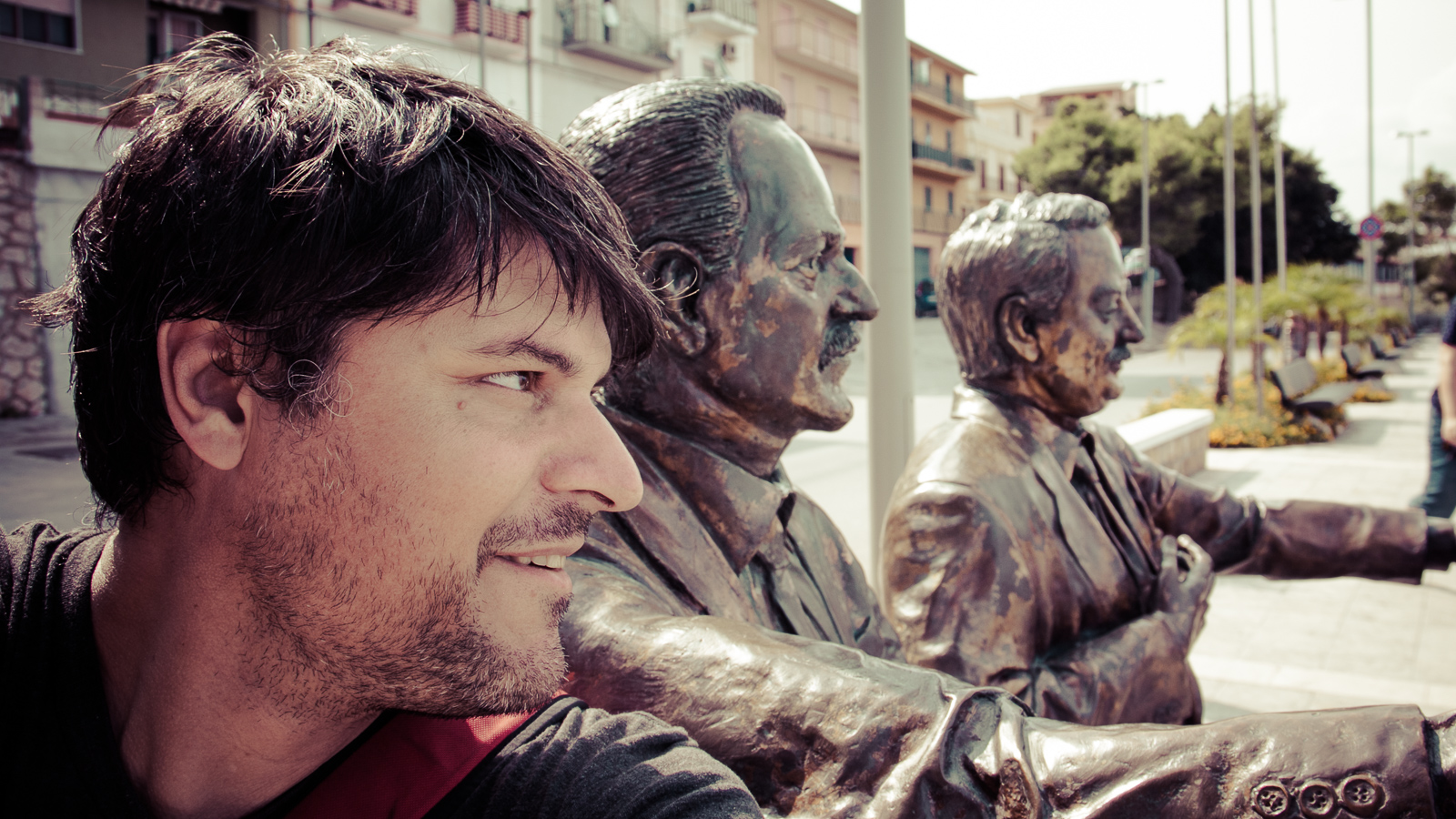 So I managed to track down a historical home of my ancestors — I’m considering this leg of the journey a success. Next up: I hitch out to my grandmother’s home village and raid a graveyard. 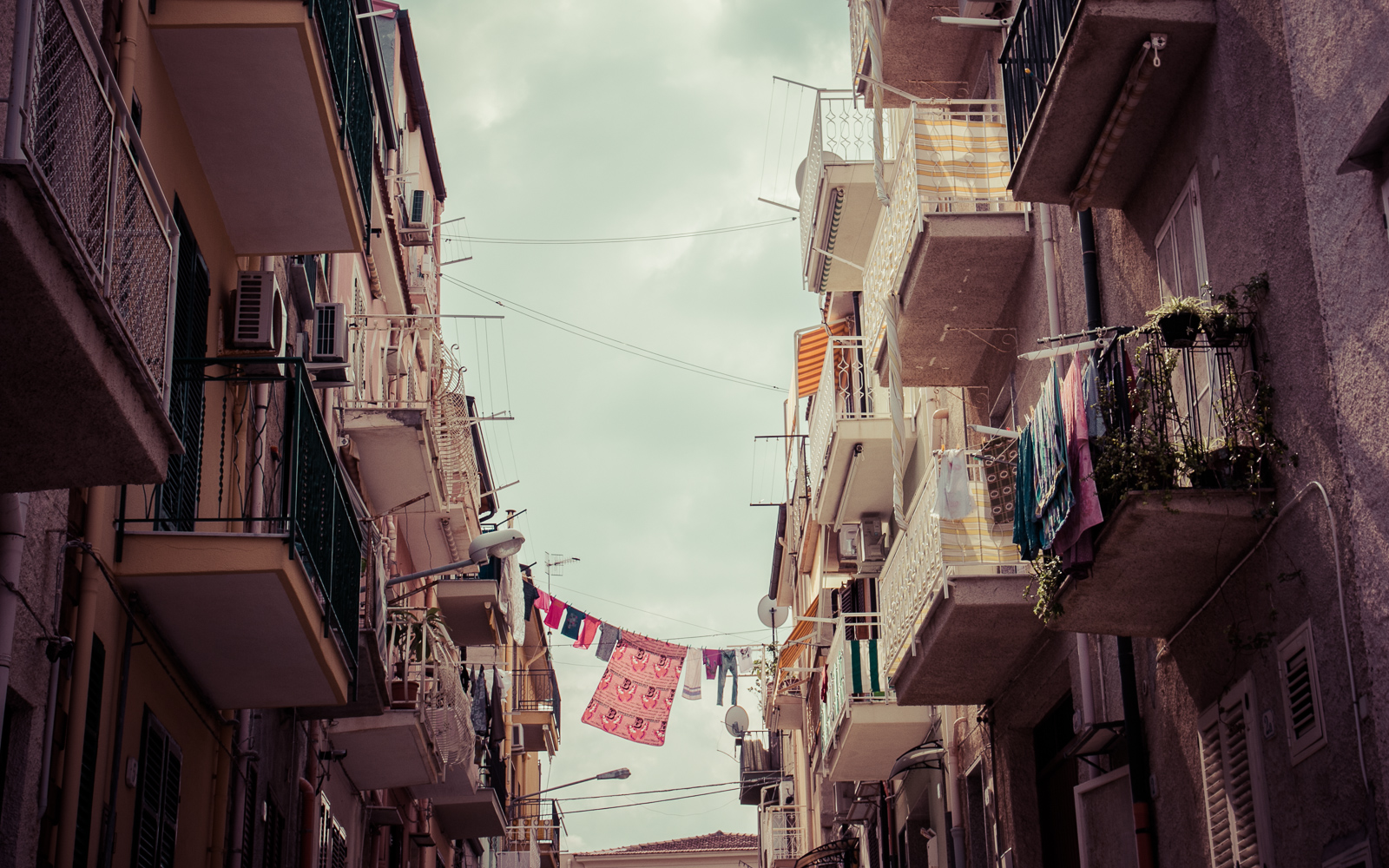