I grew up in a ski town, lived across the Rocky Mountains in six different ski areas, and spent two winters bumming around with a snowboard and a camera, so it shouldn’t come as a surprise that ski resorts feel like home. After enjoying dyed green beer, Virgin Mary filled mountaintop meadows, and waterfalls created from the tears of broken hearts, I took off deeper into the Carpathian Mountains to the largest ski resort in Eastern Europe – Bukovel.

Check this out: The entire snowmaking pond at Bukovel has been transformed into a summertime beach with lounge chairs, private clubs, swimming, and sunbathing. Being September, most of the waterside clubs were closed for the season. Next time, Bukovel. 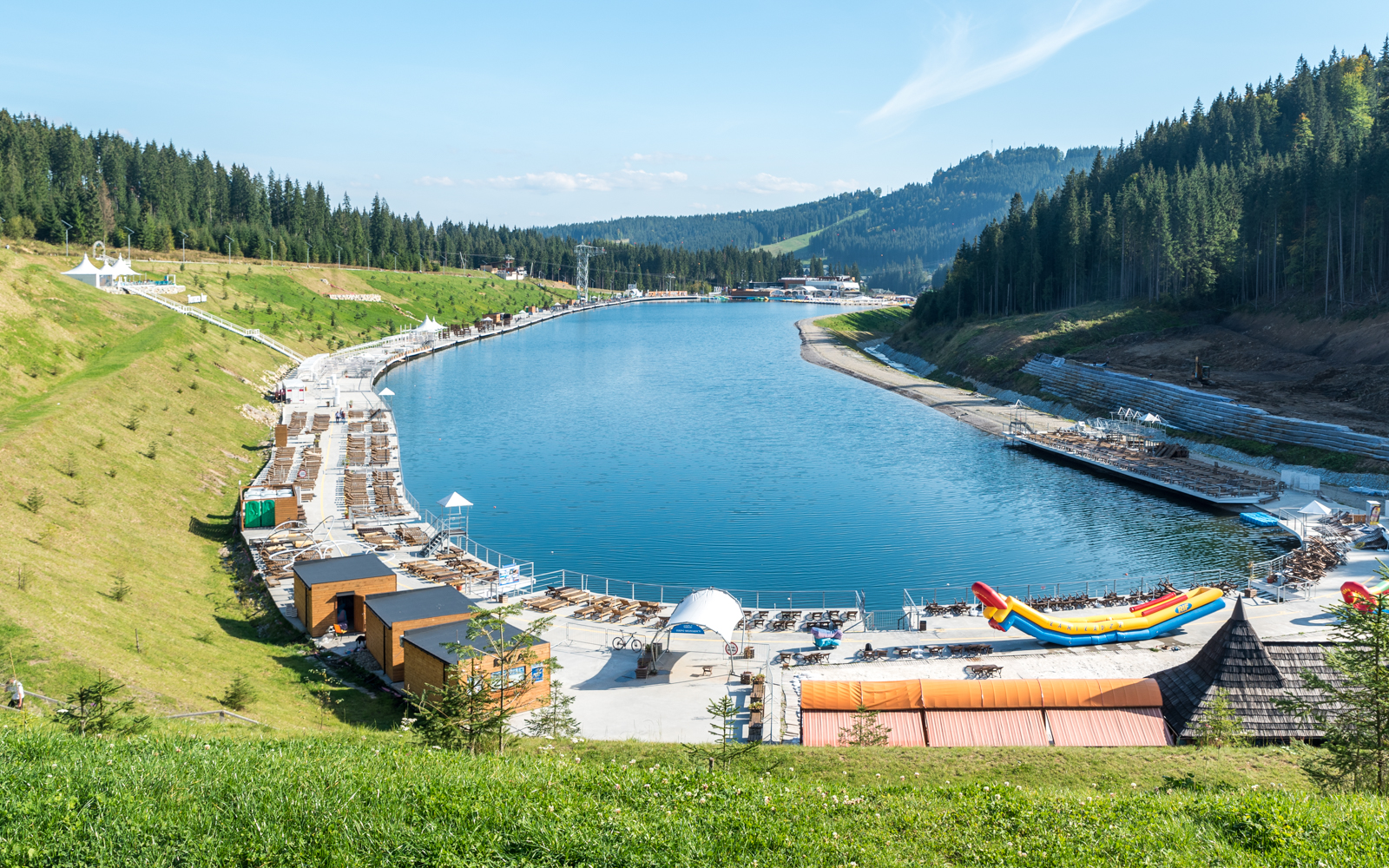 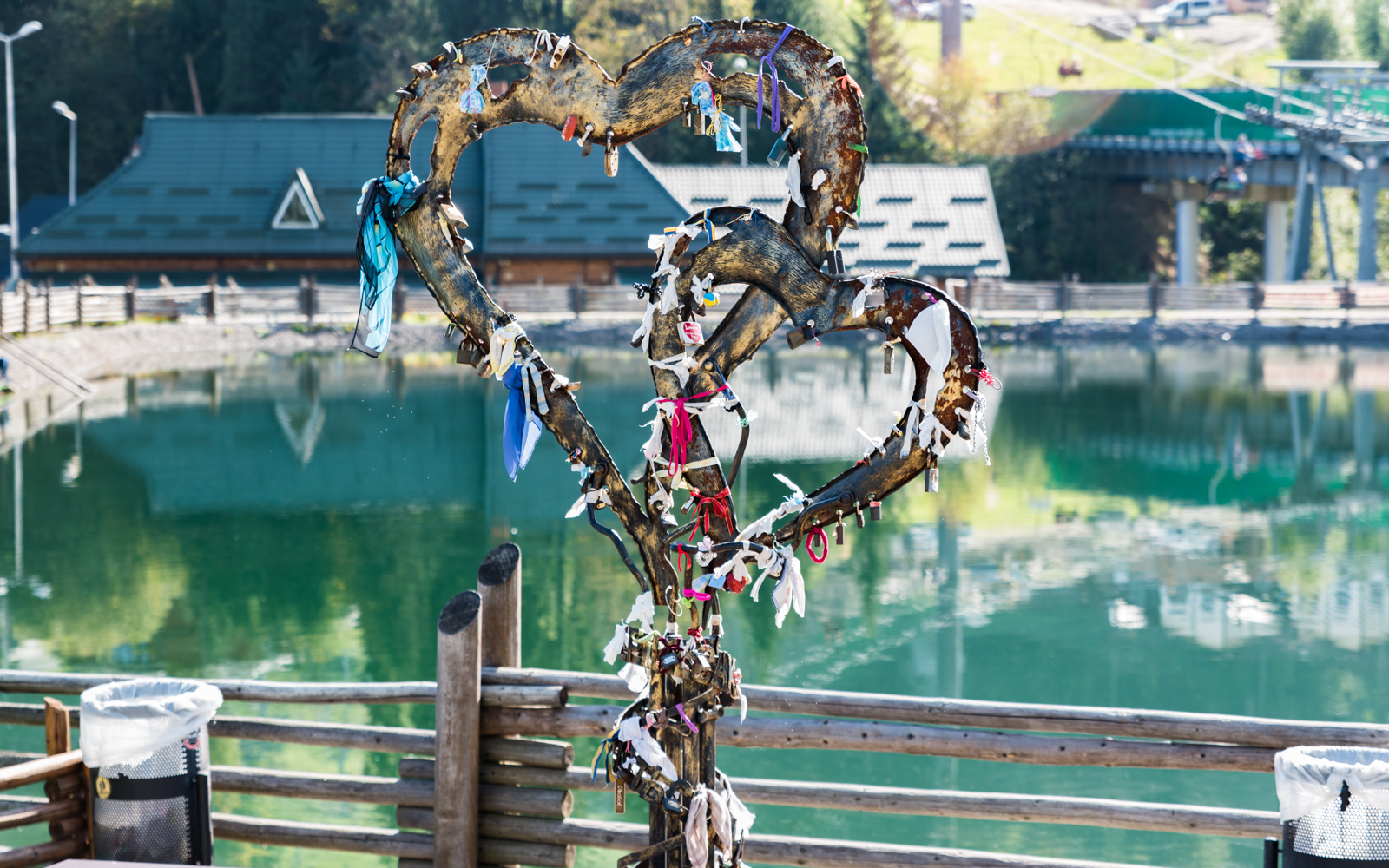 Nearly all the hikes out of town involve a mellow warm-up on the moderately pitched slopes of the ski area. This is a good thing, as all proper Ukrainian hiking trails don’t seem to believe in switchbacks. Walking across the side of the hill? Fuck you, Ukraine says. We’re going straight up.

Leaving the sunny slopes, the dark forest is definitely creepy, like something out of Tolkien. And it’s way too quiet. Even the birds are silent and it’s not too long before I hear crashing in the underbrush. Something’s out there, and I’m hoping it’s not a bear.

The best way to deal with a bear? Don’t run into them. Which is why I typically hike in the Carpathians with my cell phone moderately bumping some mellow tunes. I know, I know — it ruins the tranquil peacefulness of the outdoors. You know what else ruins it? Getting mauled by a bear.

The noise is getting closer, which is odd as bears typically avoid humans whenever they can, and I finally see the source of the ruckus. It’s two old Ukrainian women out in the deep forest foraging for mushrooms. They show me their half dozen shopping bags, filled to the brim with fungus, and ask me for a cigarette.

I crest the smaller Lyuda Peak and am out of the woods into a super sunny meadow. There’s late-season blackberries along the edges and I stock up before trekking up the summit. Above the ridgeline, the hiking is treacherous, nothing but loose slabs of boulders covered in moss.

But hey, I made it to some amazing views. I clambered back down the loose rocks, took a hard left in the meadows, and followed out a series of sun dappled logging roads back into town. 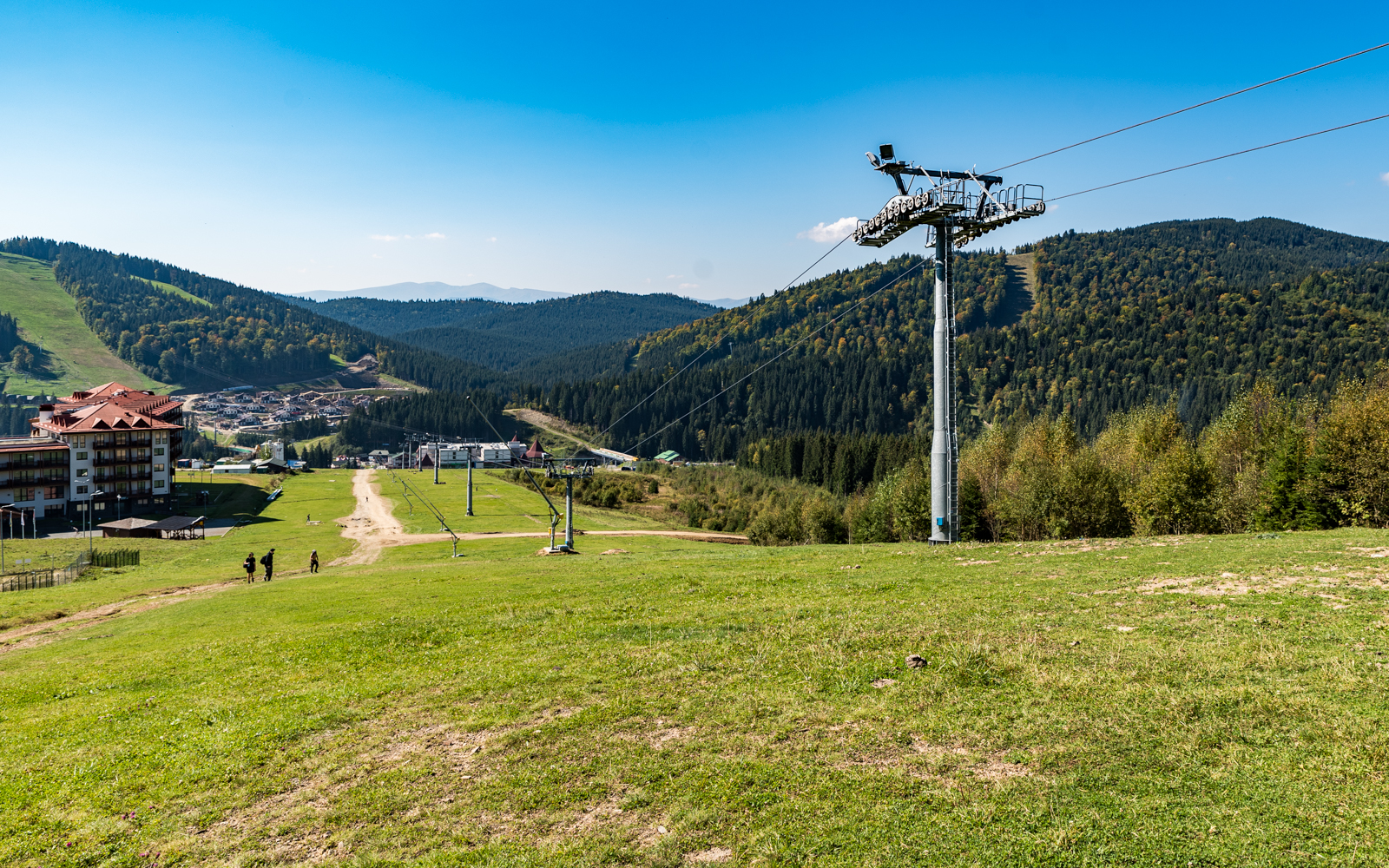 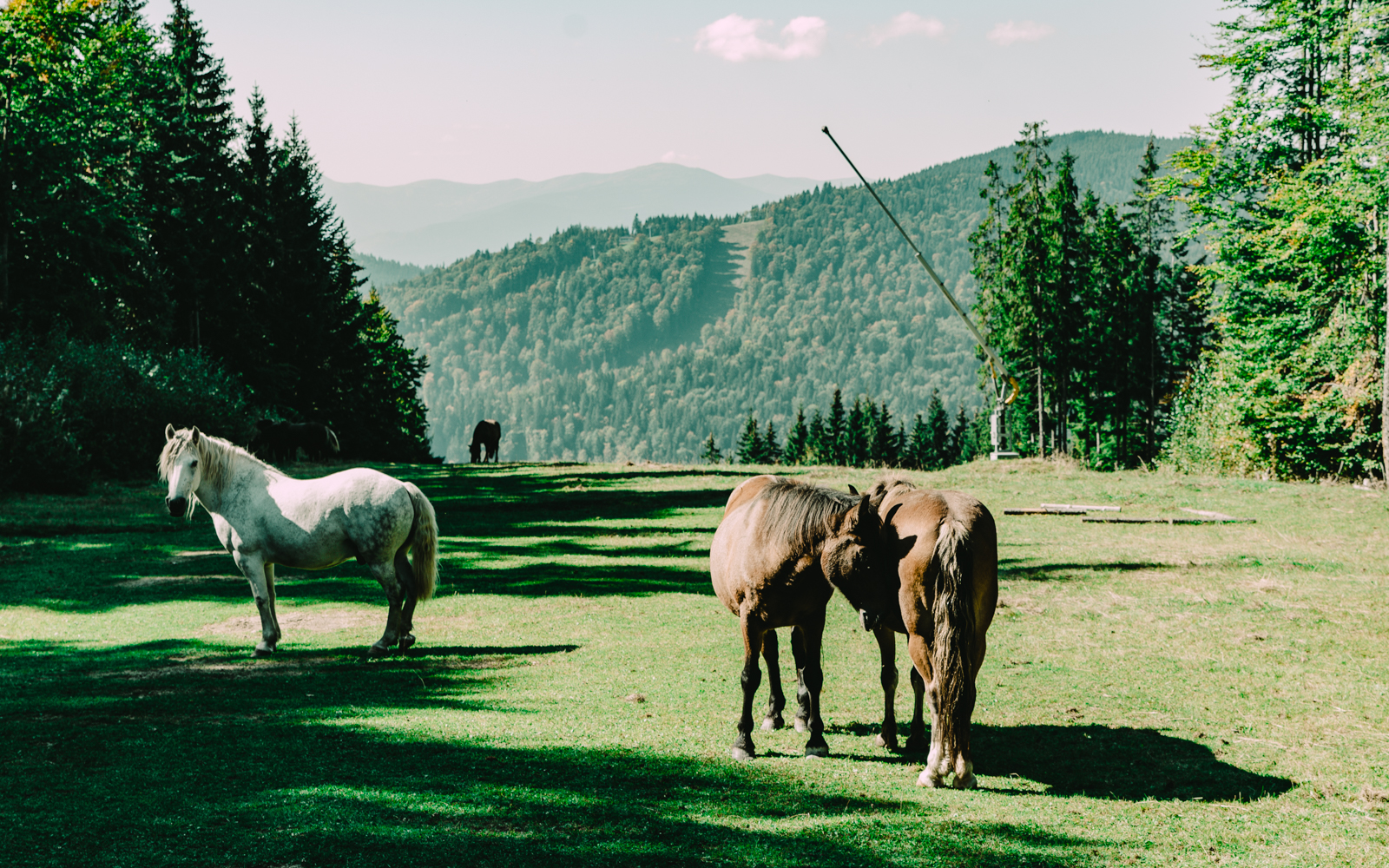 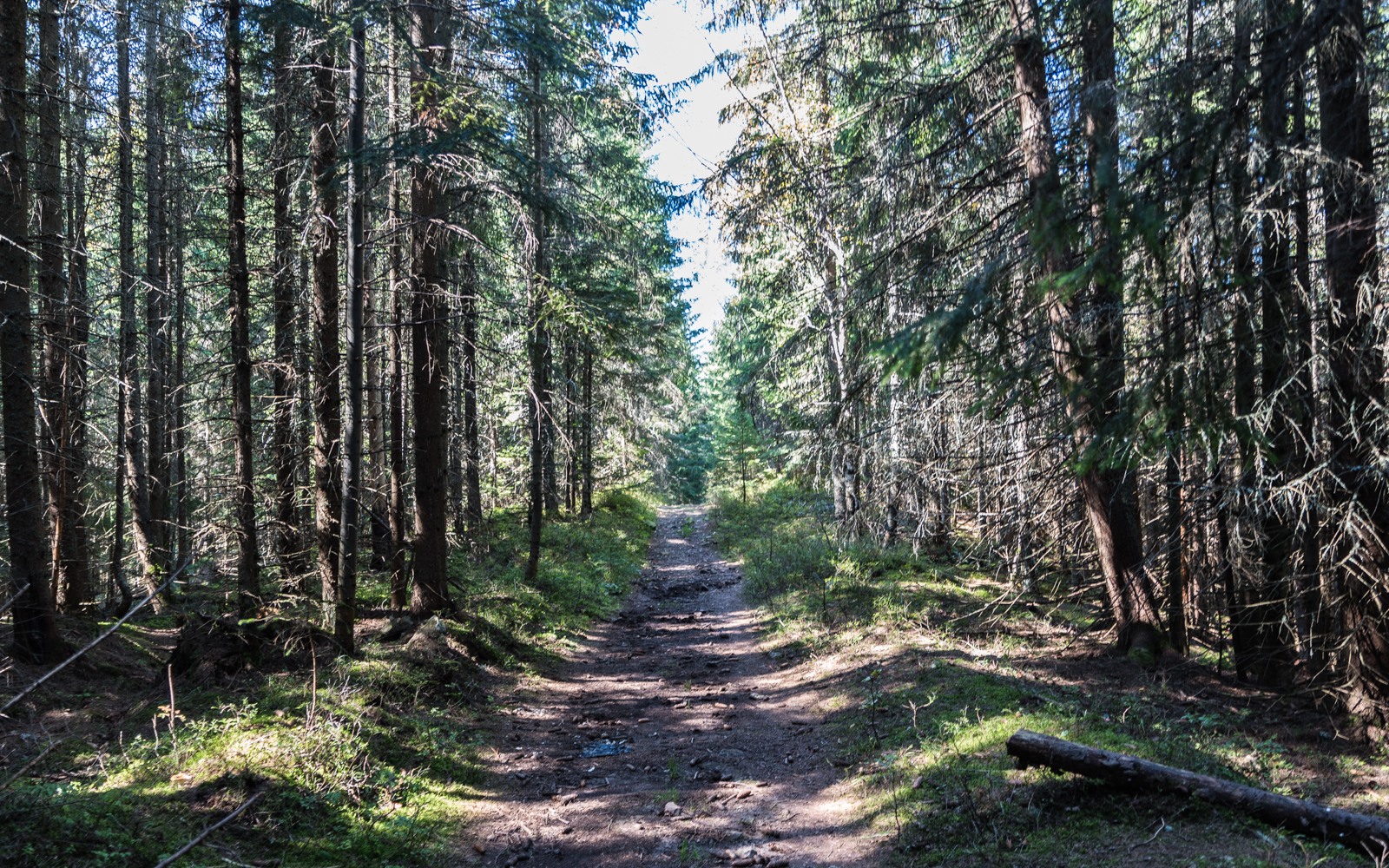 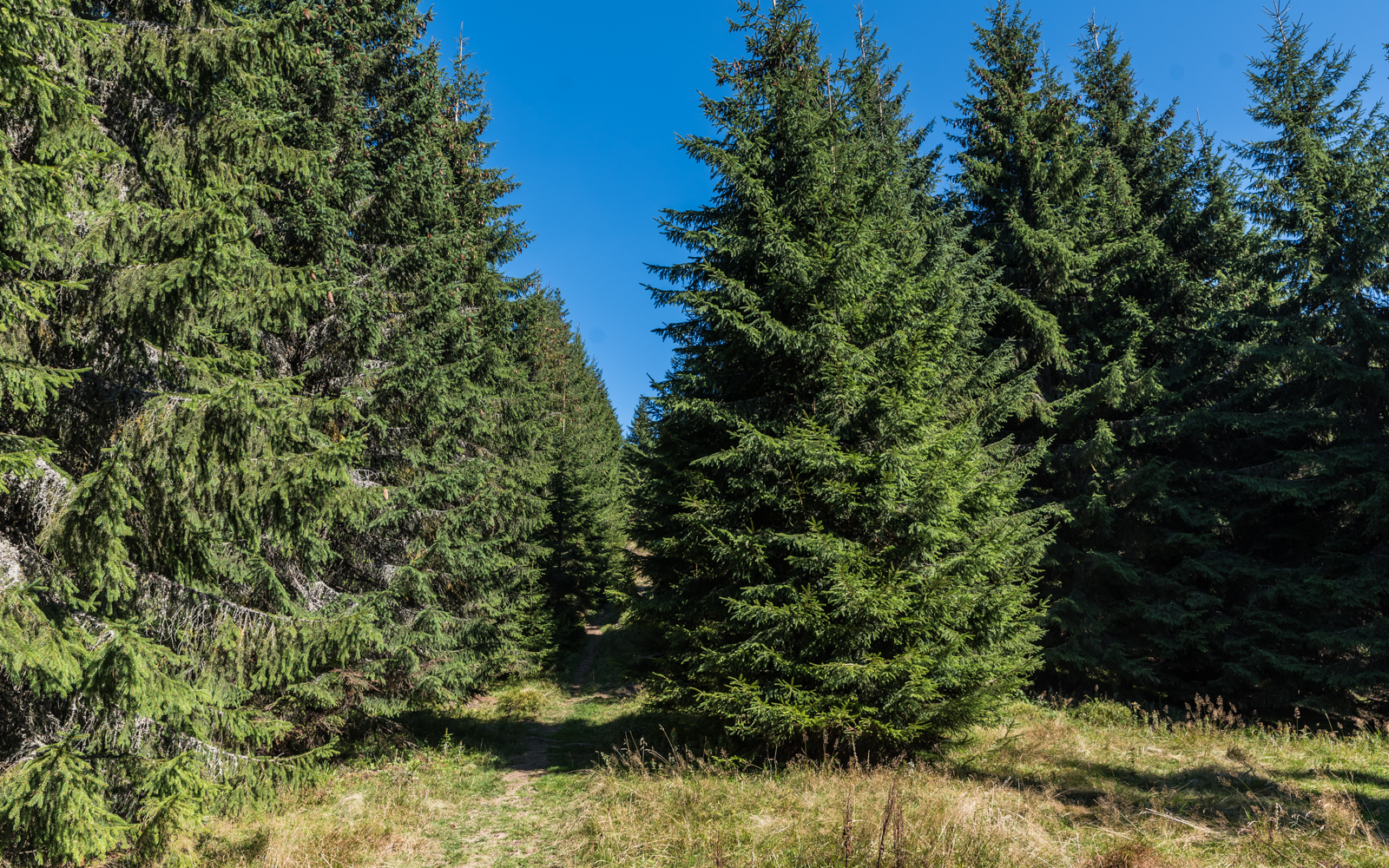 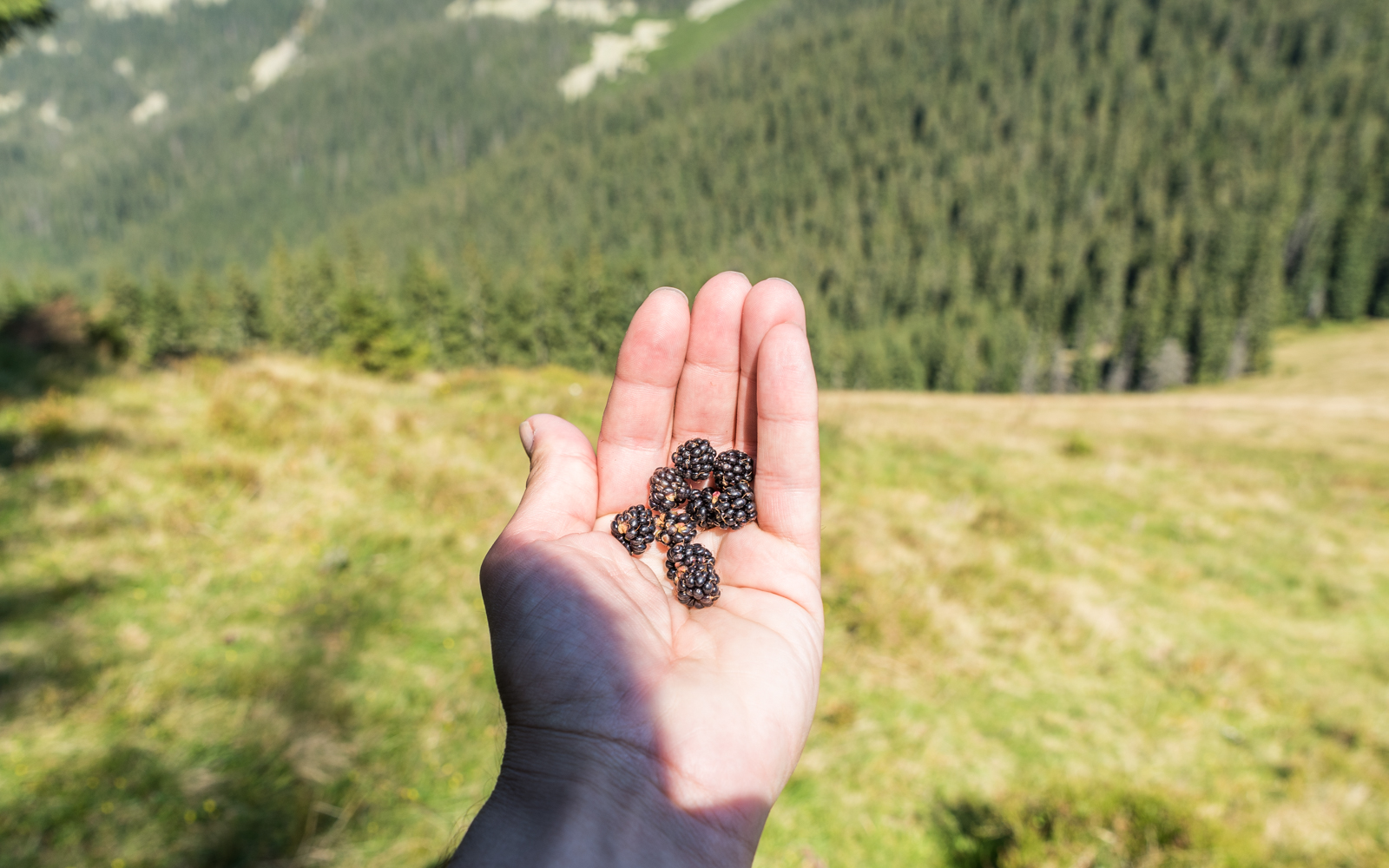 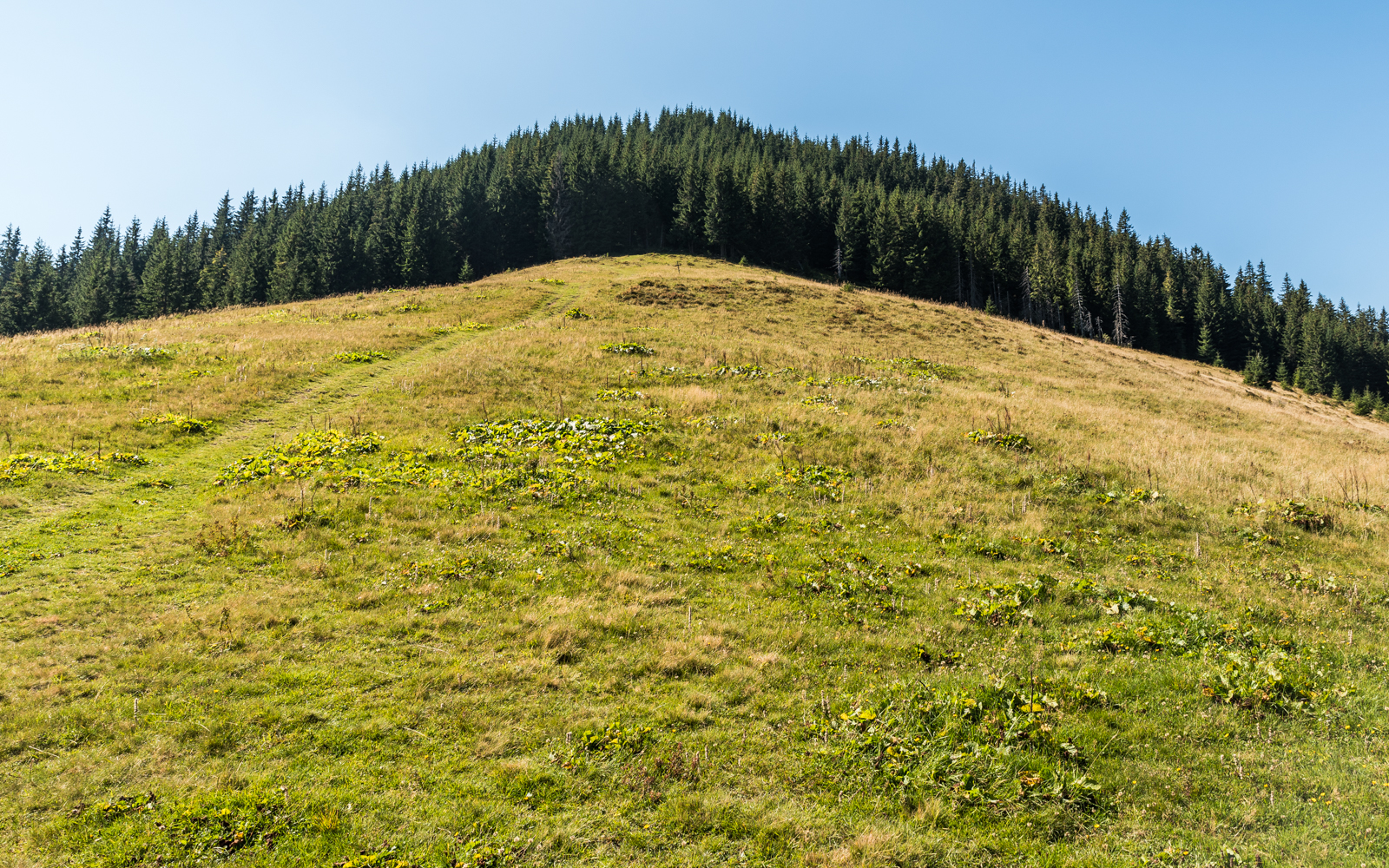 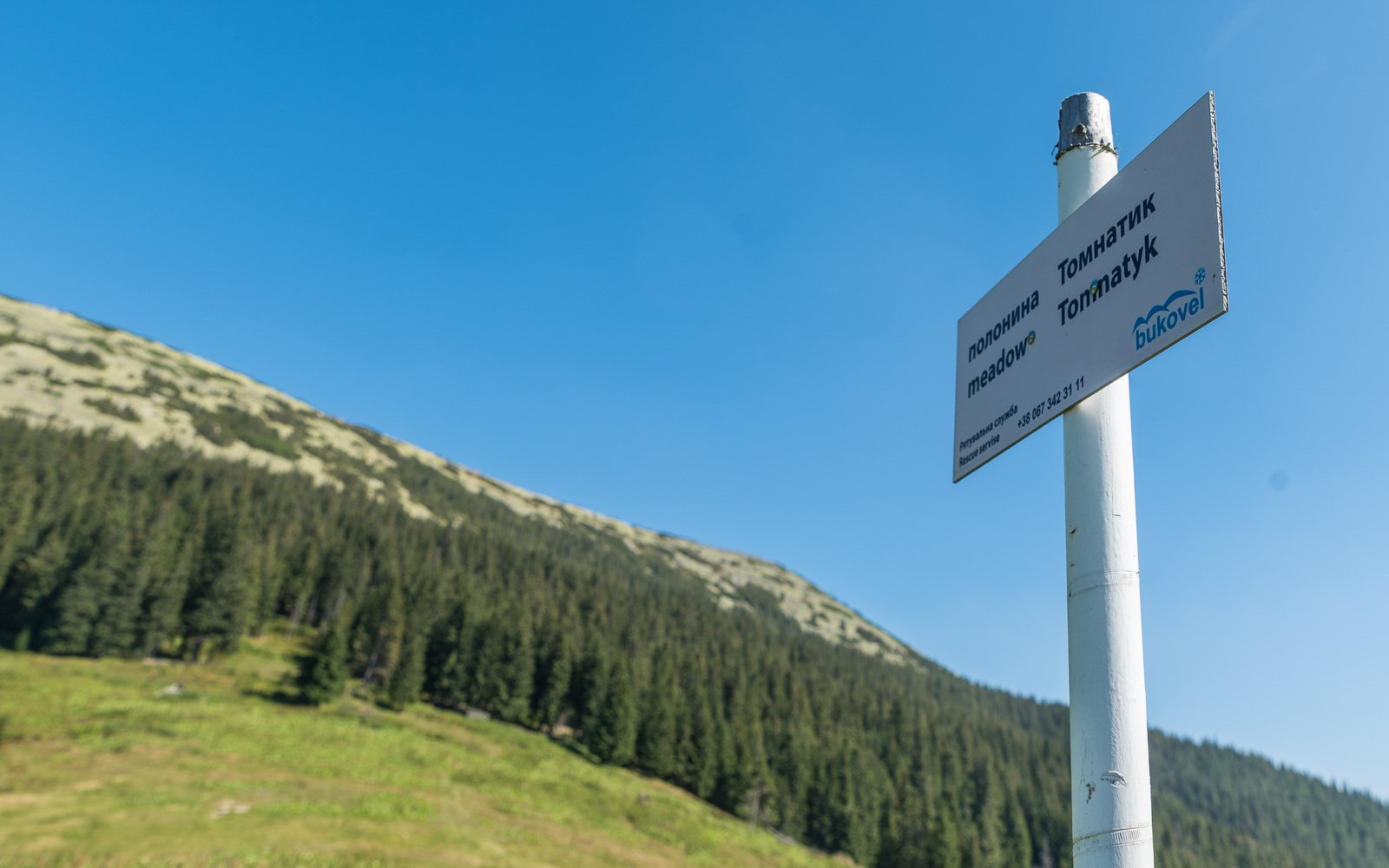 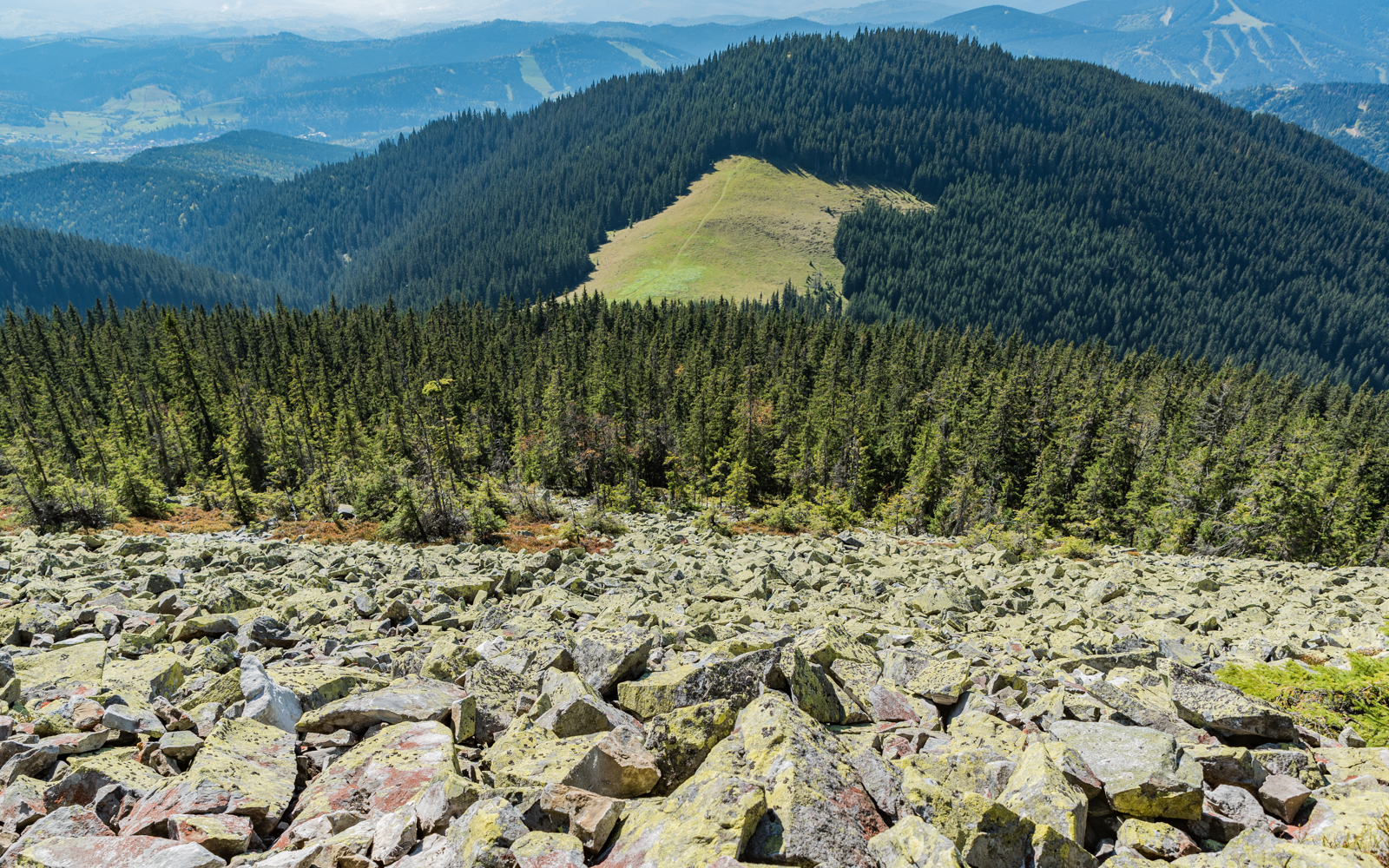 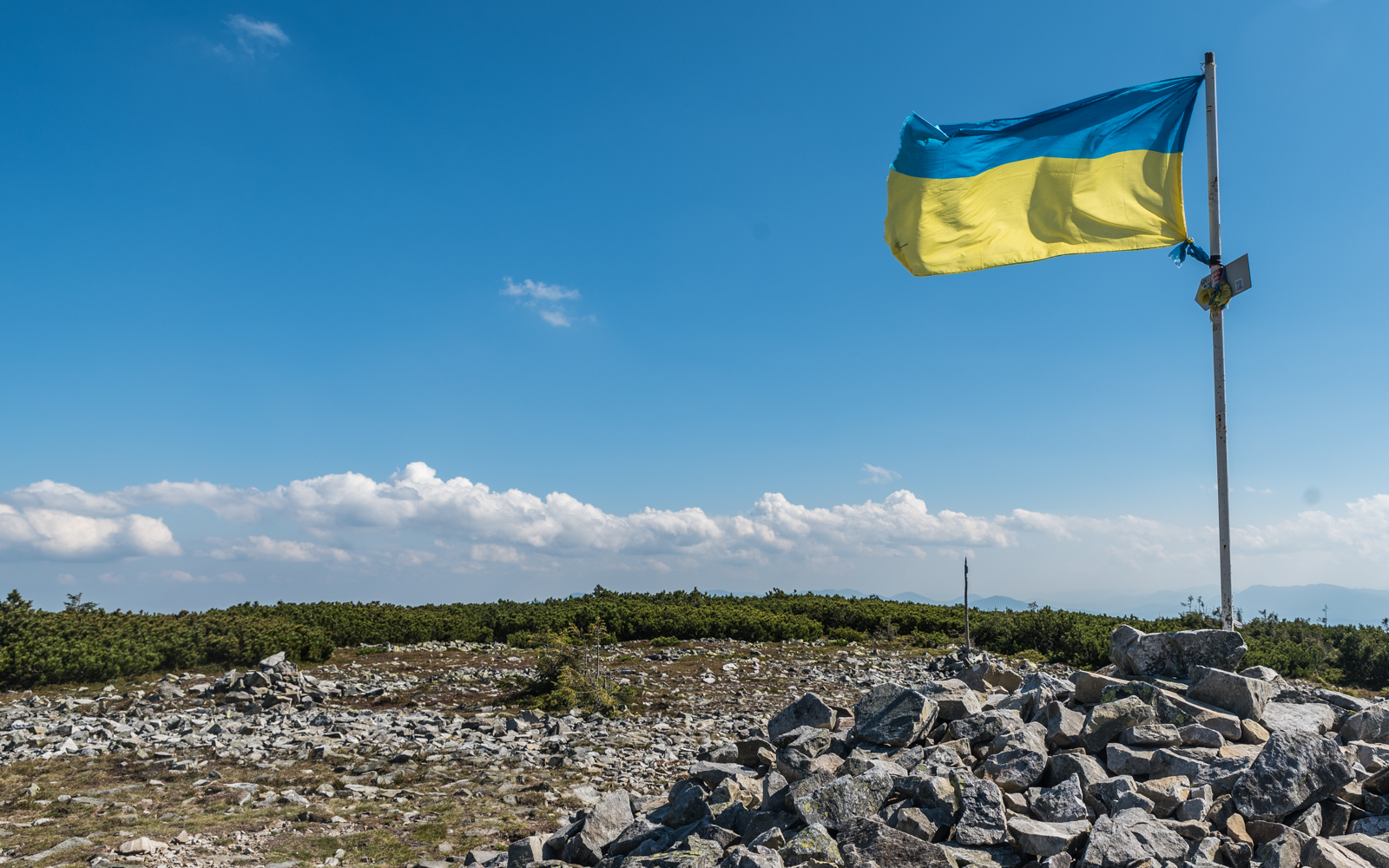 Malyy Gorgan and Synak are connected by a ridge trail that’s only about a kilometer long, but I didn’t have time before sunset to hit both peaks yesterday, so I’m back again to knock off The Gorgon (I assume that’s what the locals call it.) It’s a bit easier than yesterday, as I’m used to old people suddenly appearing in the middle of trails like fucking ghosts. I’m also more prepared for trails so steep that I’m sometimes using my hands.

Right below the summit of Malyy Gorgan is another incredible meadow. I’m not the only one that thinks this, as it seems to be a popular spot for backpackers who are setting up camp. I make a mental note to come back here someday, and make a run for the top in the late afternoon. The whole “scramble over loose rocks” section is about a third shorter and three times as dangerous, so it takes me much longer than it should, but I make it up all the same. 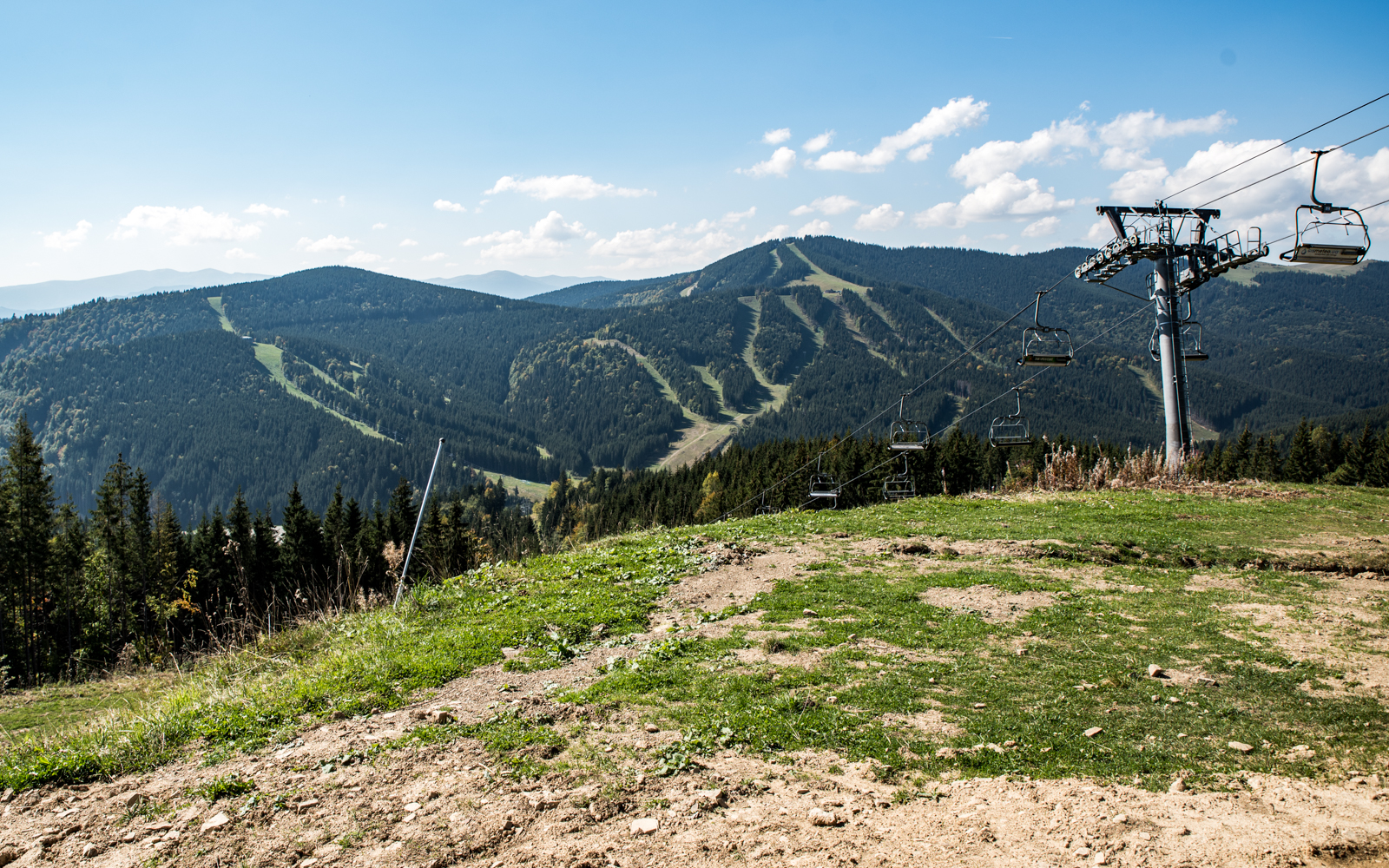 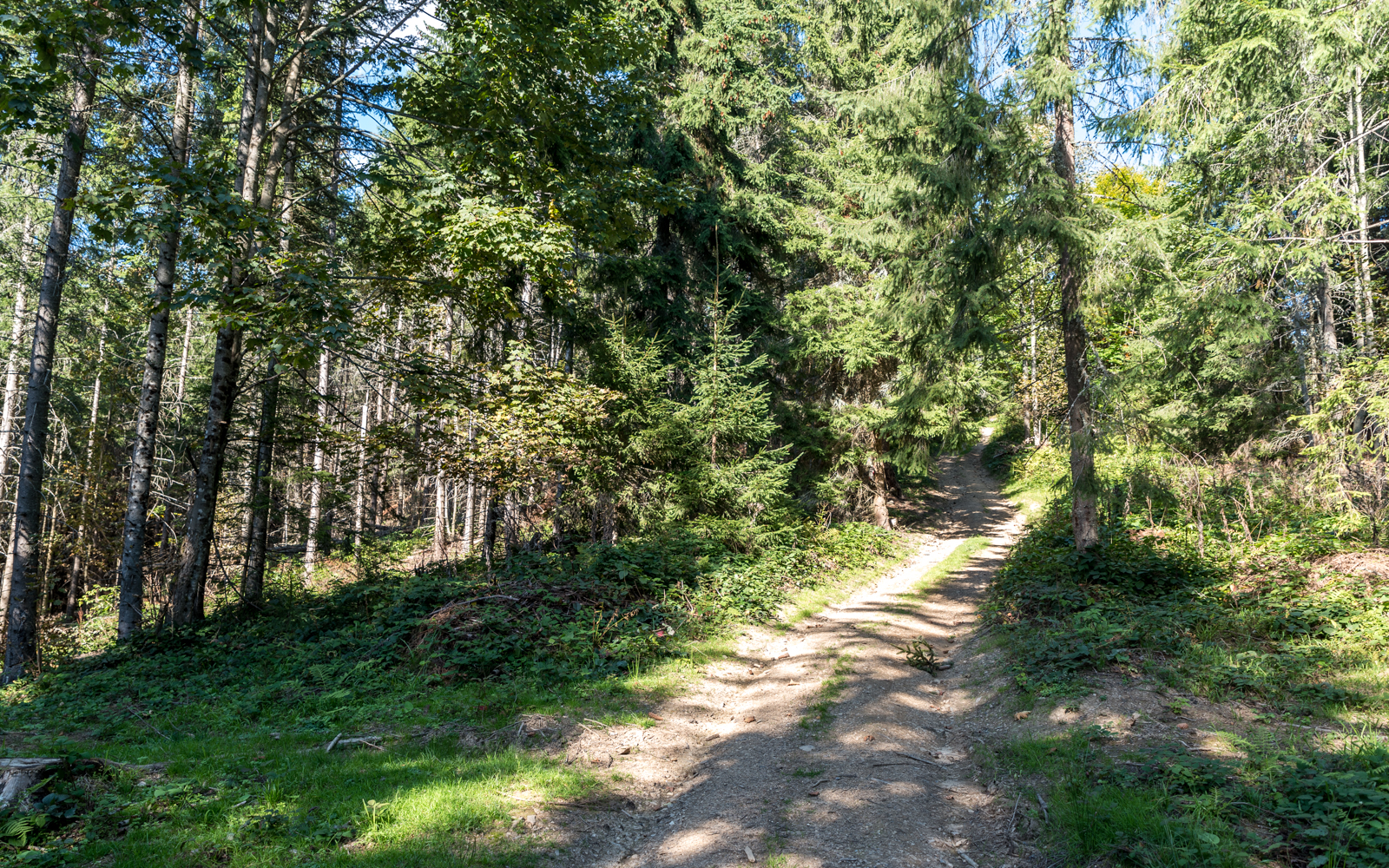 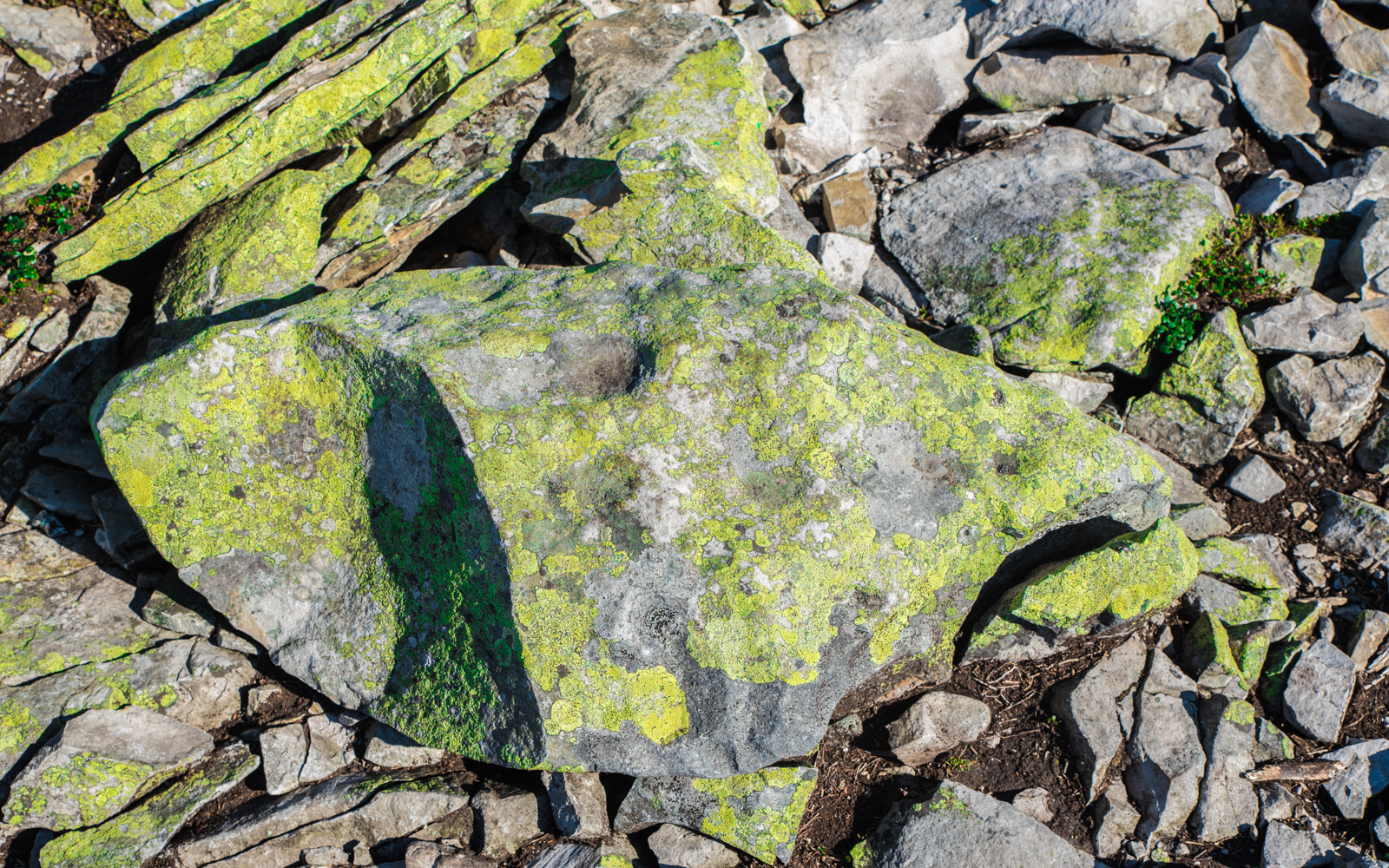 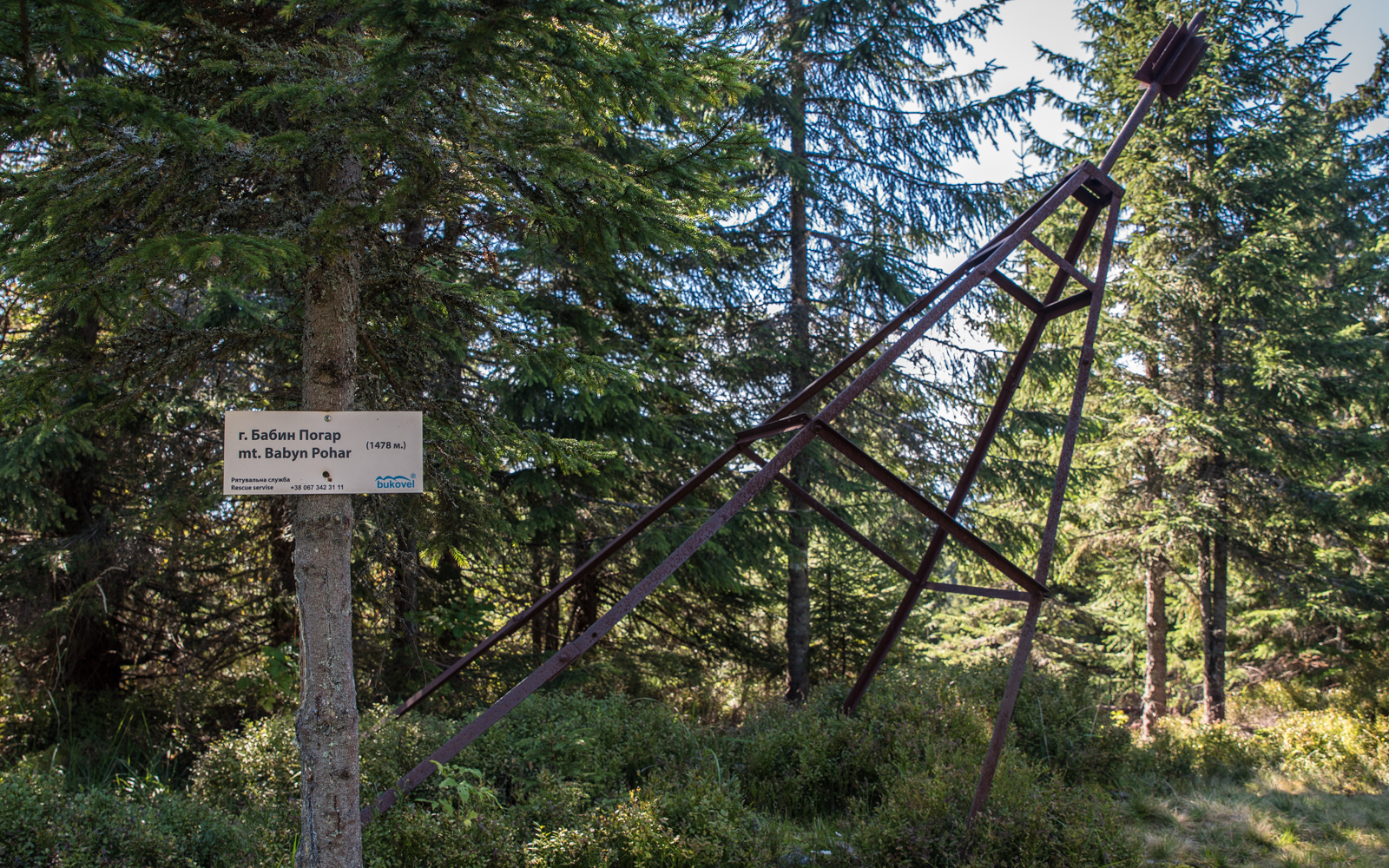 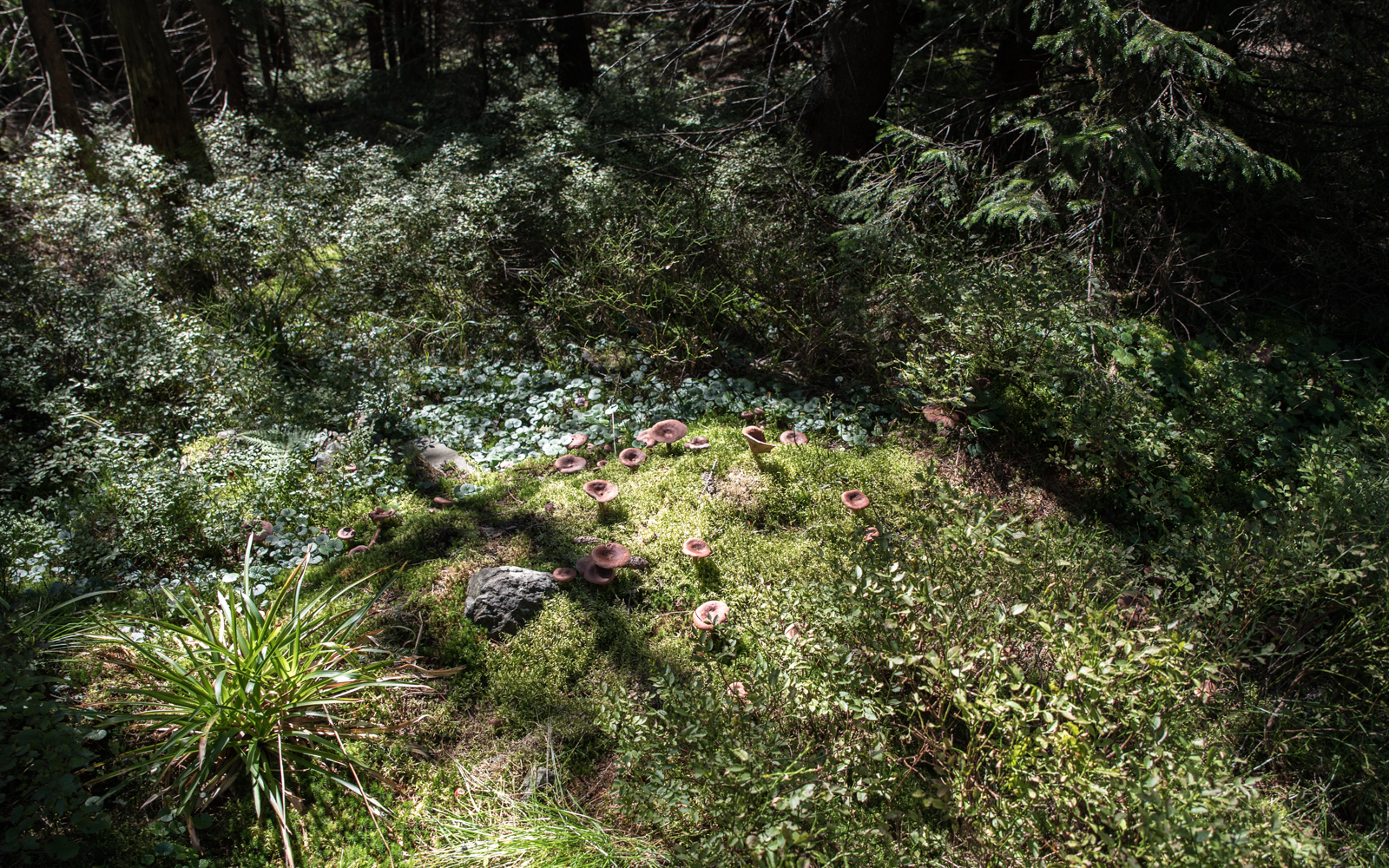 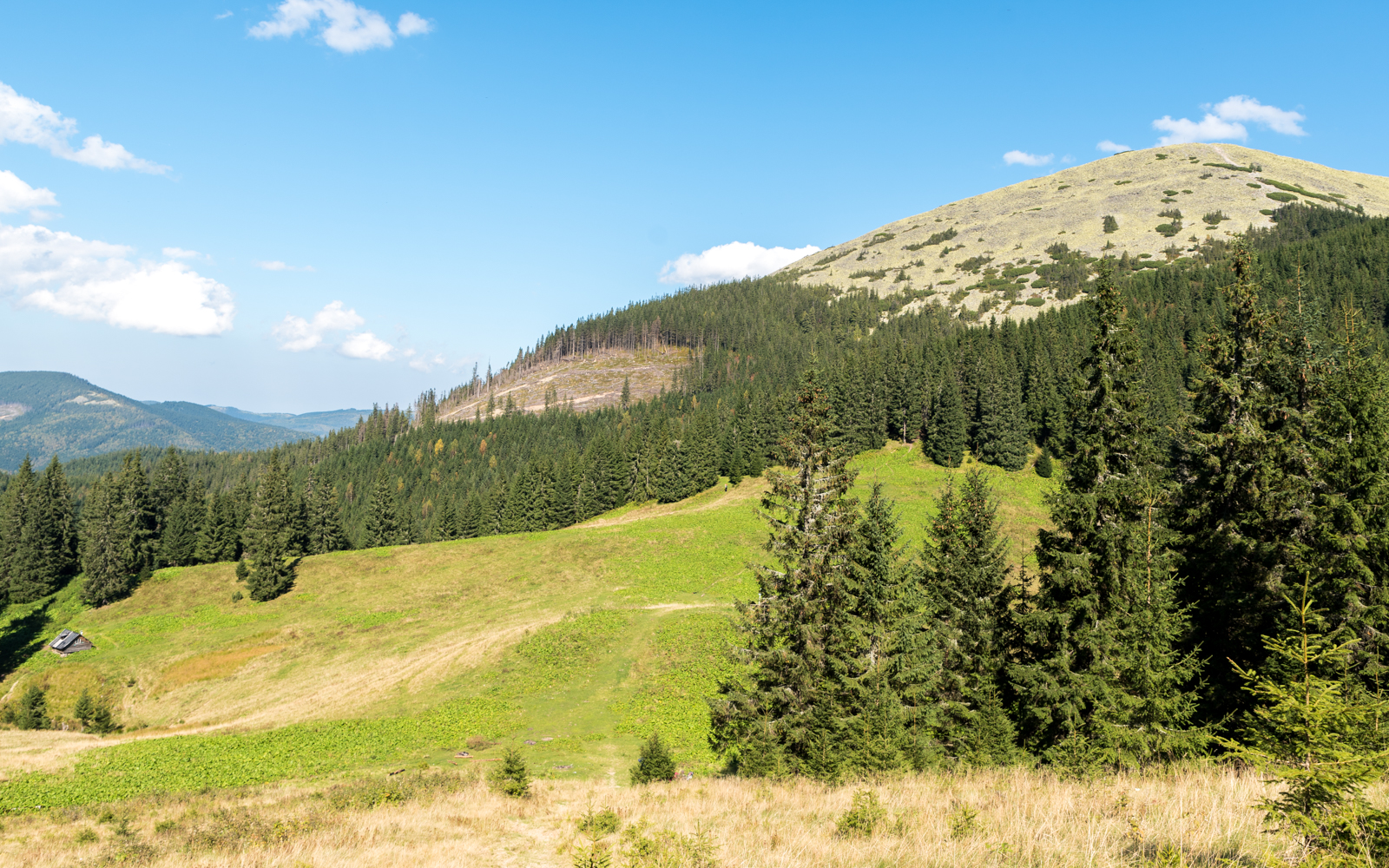 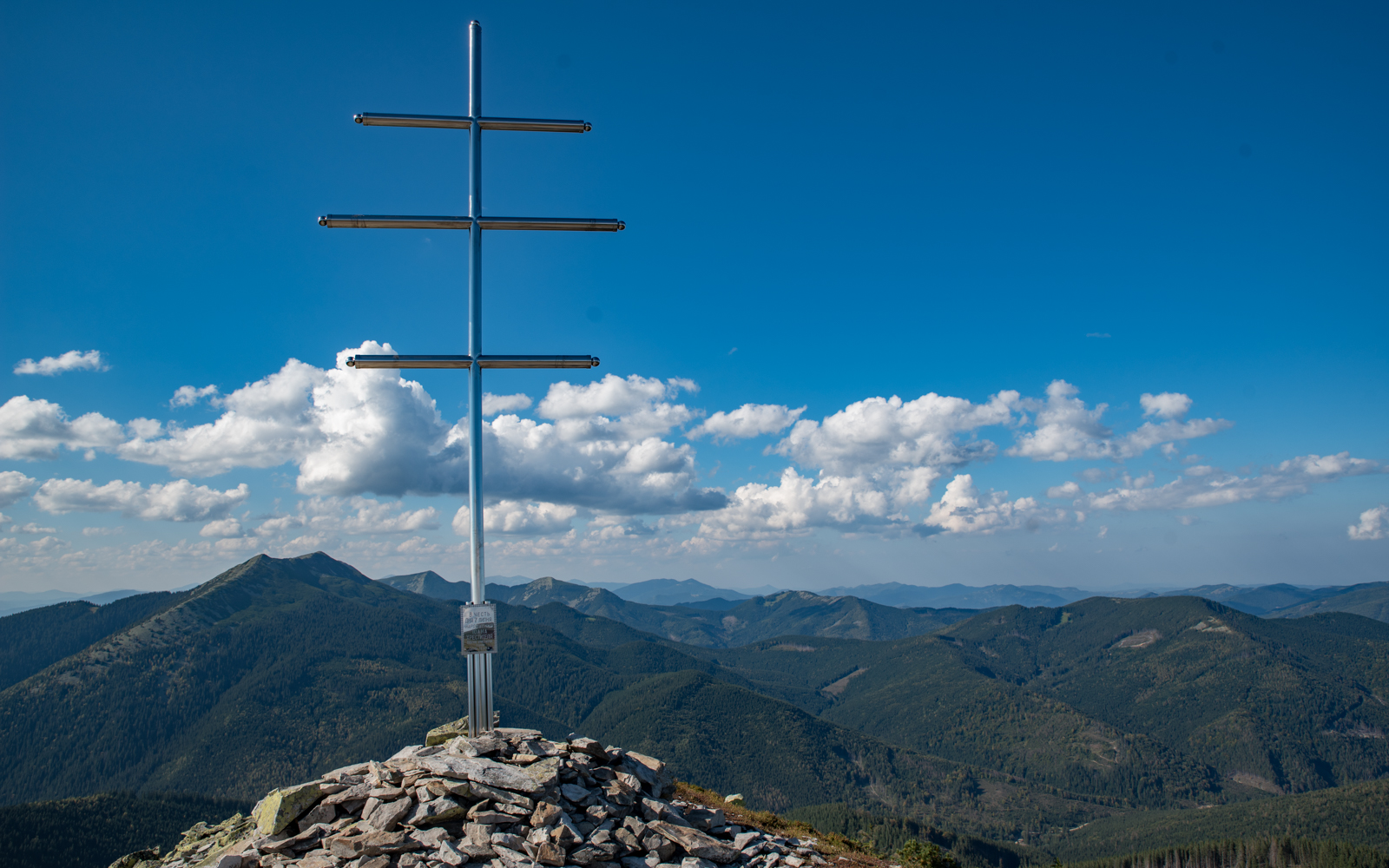 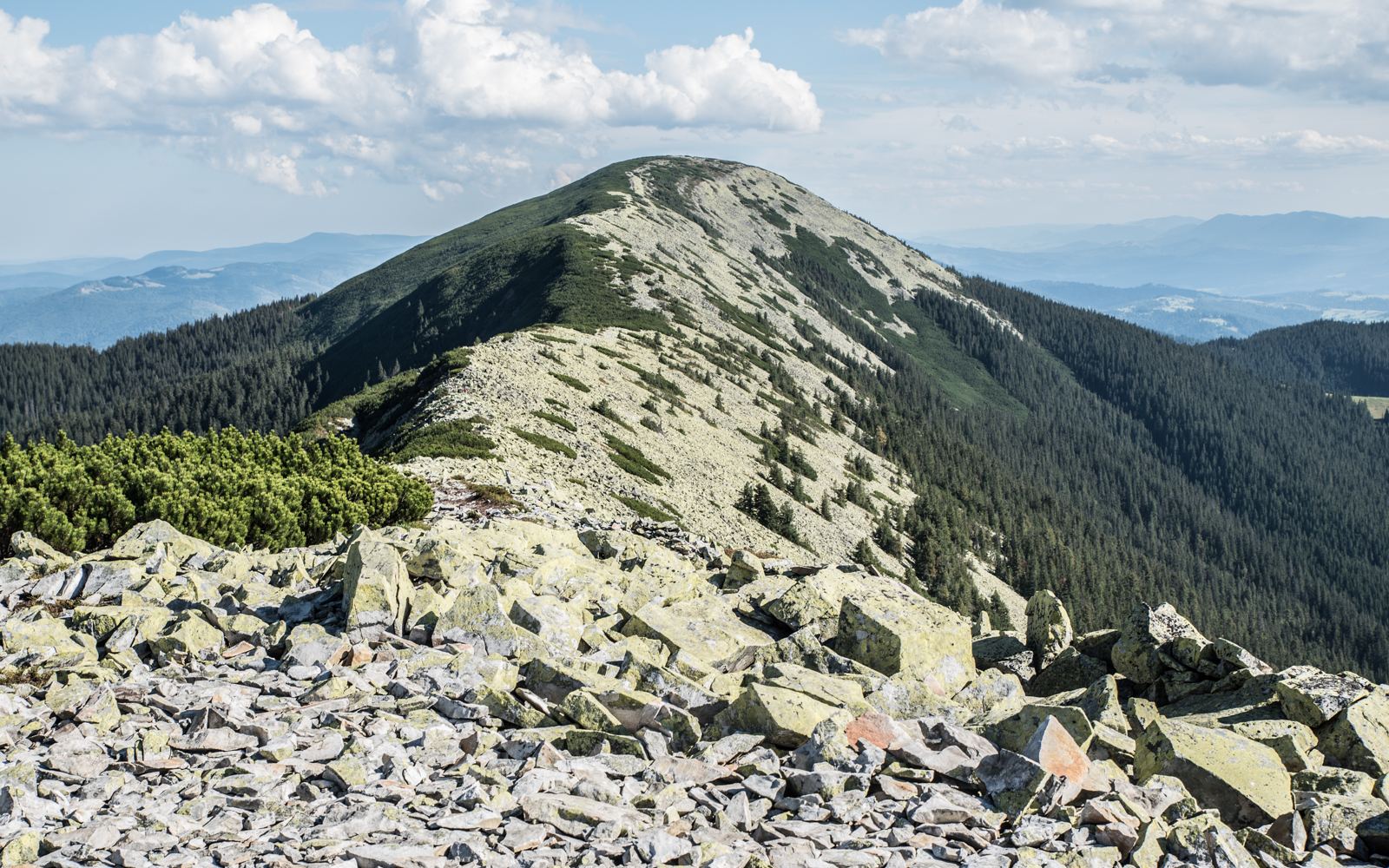 The shoulder season of late spring and autumn are notoriously excellent times to score deals on lodging in a ski town and I posted up in the modern Bukville Hotel ($18 USD/night), only a 10 minute walk to the main base area. Earlier this summer, I stayed a Hamburg hostel room this size with seven other disgusting dudes for nearly double that price. 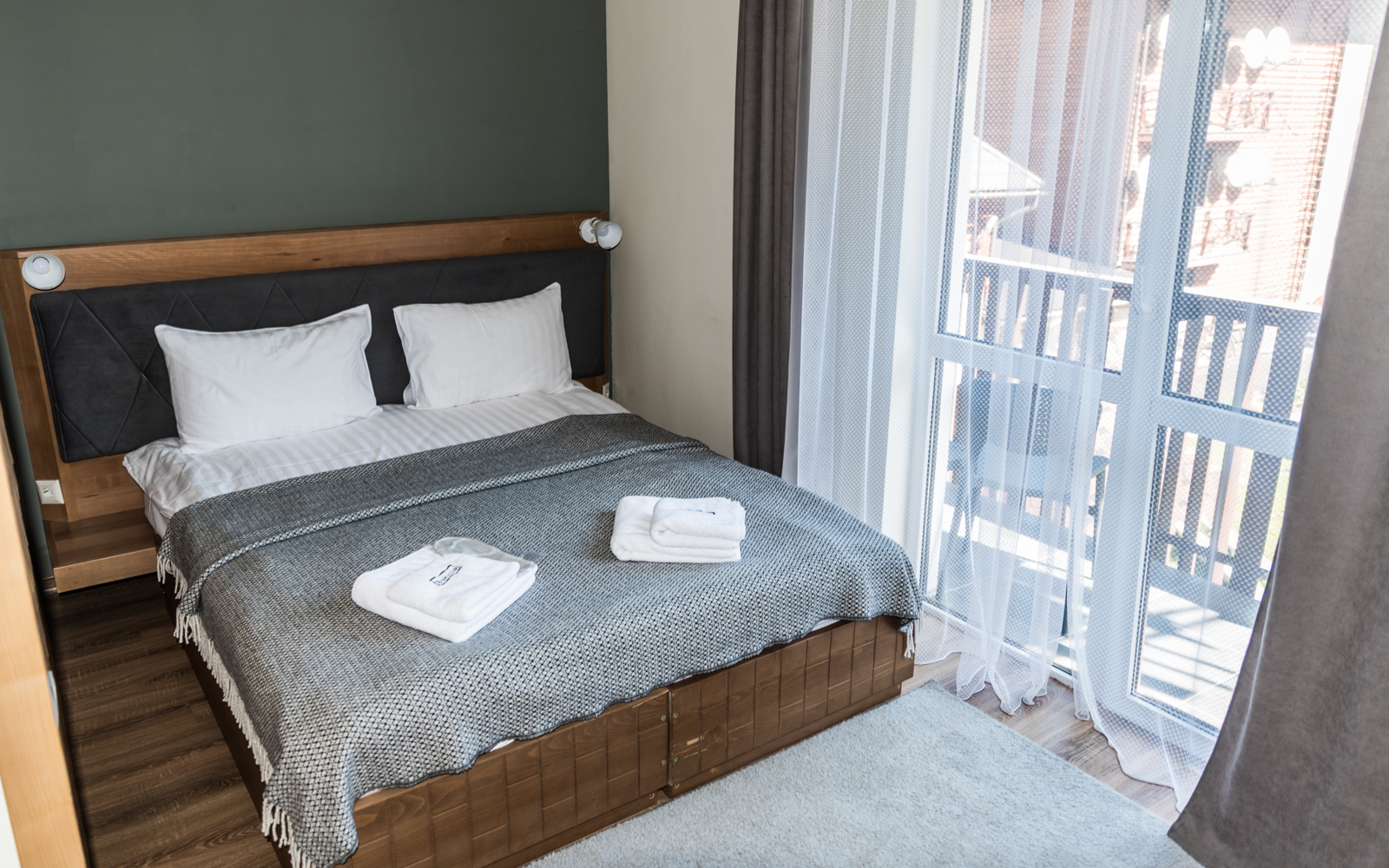