In just six five years, Electric Castle has become the flagship festival of Romania with a lineup boasting the best of national and international talent. The marathon festival stretches across an epic five days and nights of non-stop music, all taking place within the shadow of the charming Banffy Castle. 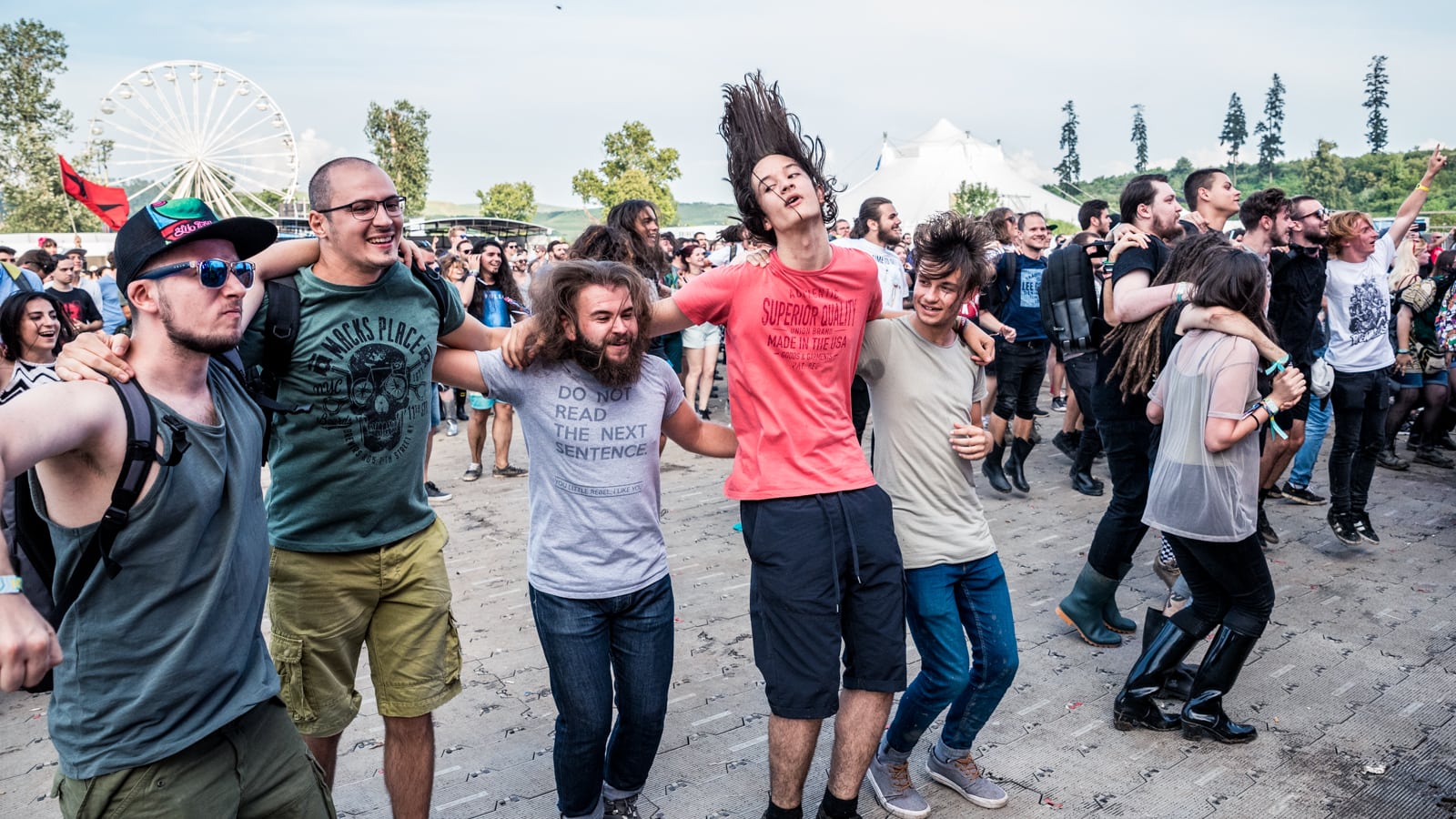 It’s hard to believe this is my third time at Electric Castle, and even harder believe that this has become the closest thing I have to a “hometown” festival. At the end of each 100 Nights of Summer tour, I find myself back in Cluj to recuperate, and over the last four years this chill town has become my travel haven. As always, it’s good to return. 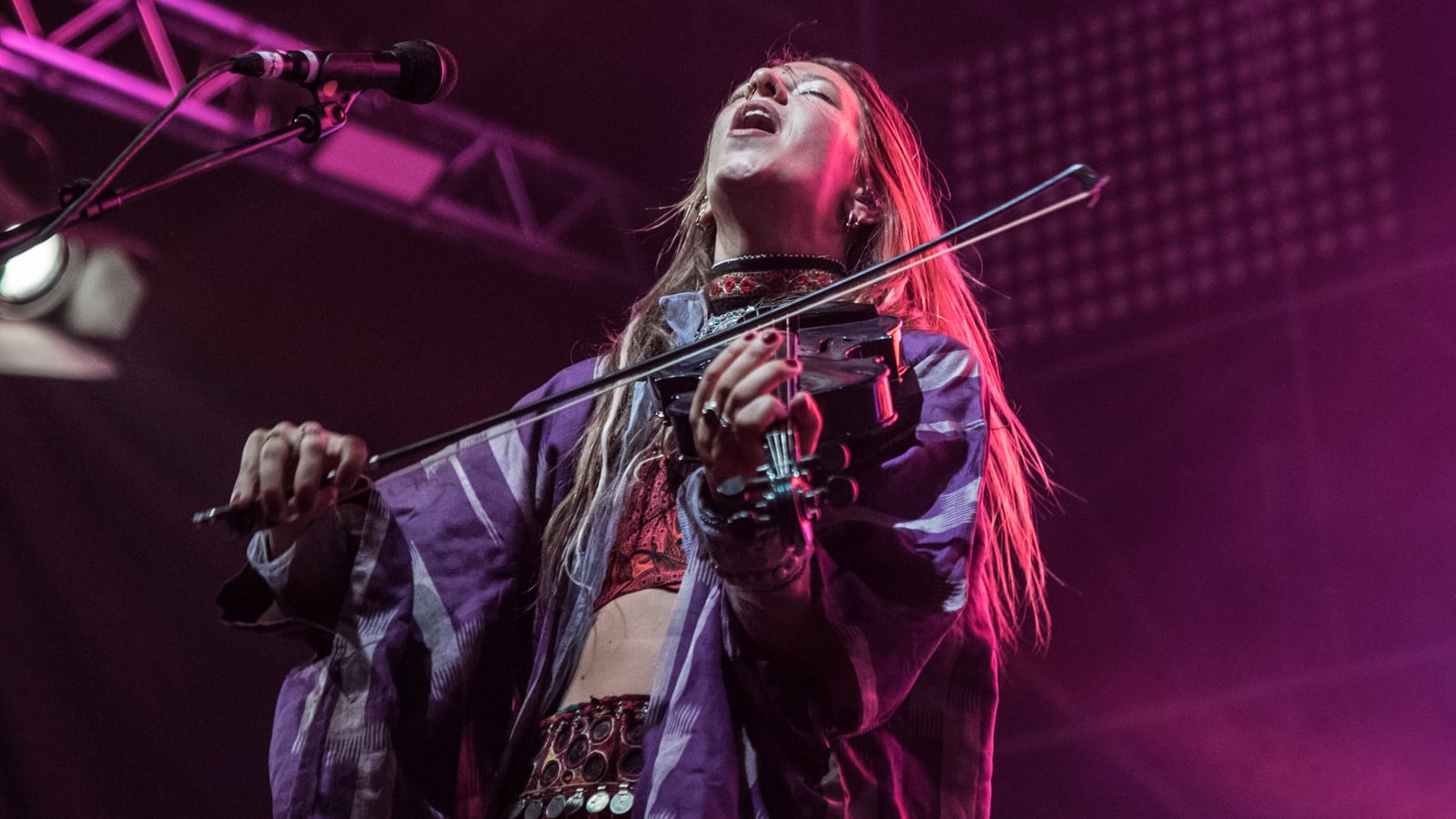 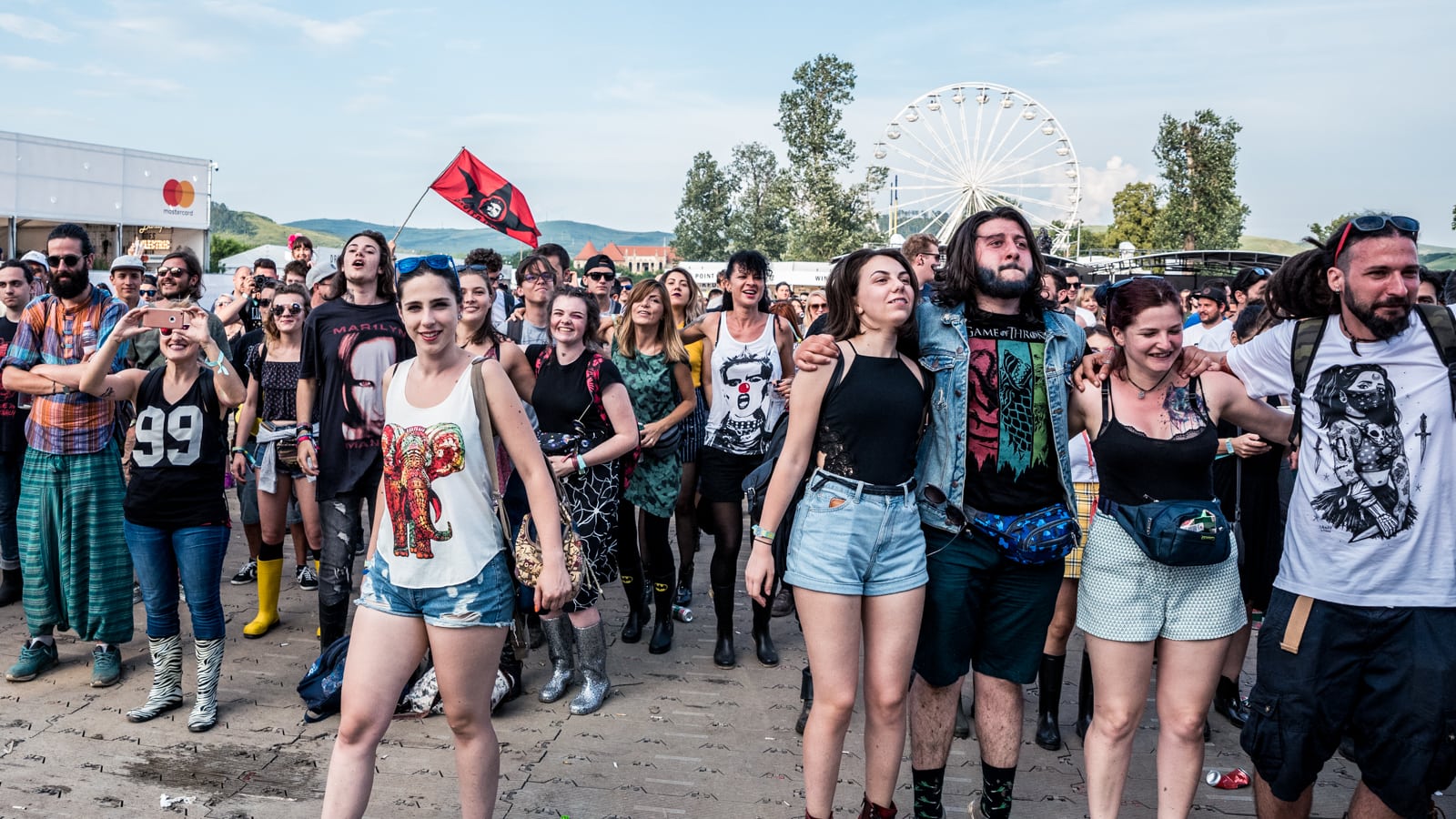 The Scene: Five Things to Love About Electric Castle

The Party Never Stops…
Can you dance straight for 24 hours? Electric Castle tests that theory by literally never turning off the music. There is always music on tap somewhere, whether it’s a headliner on the main stage, beach parties in the forest, or early morning sessions at the Booha Mansion. 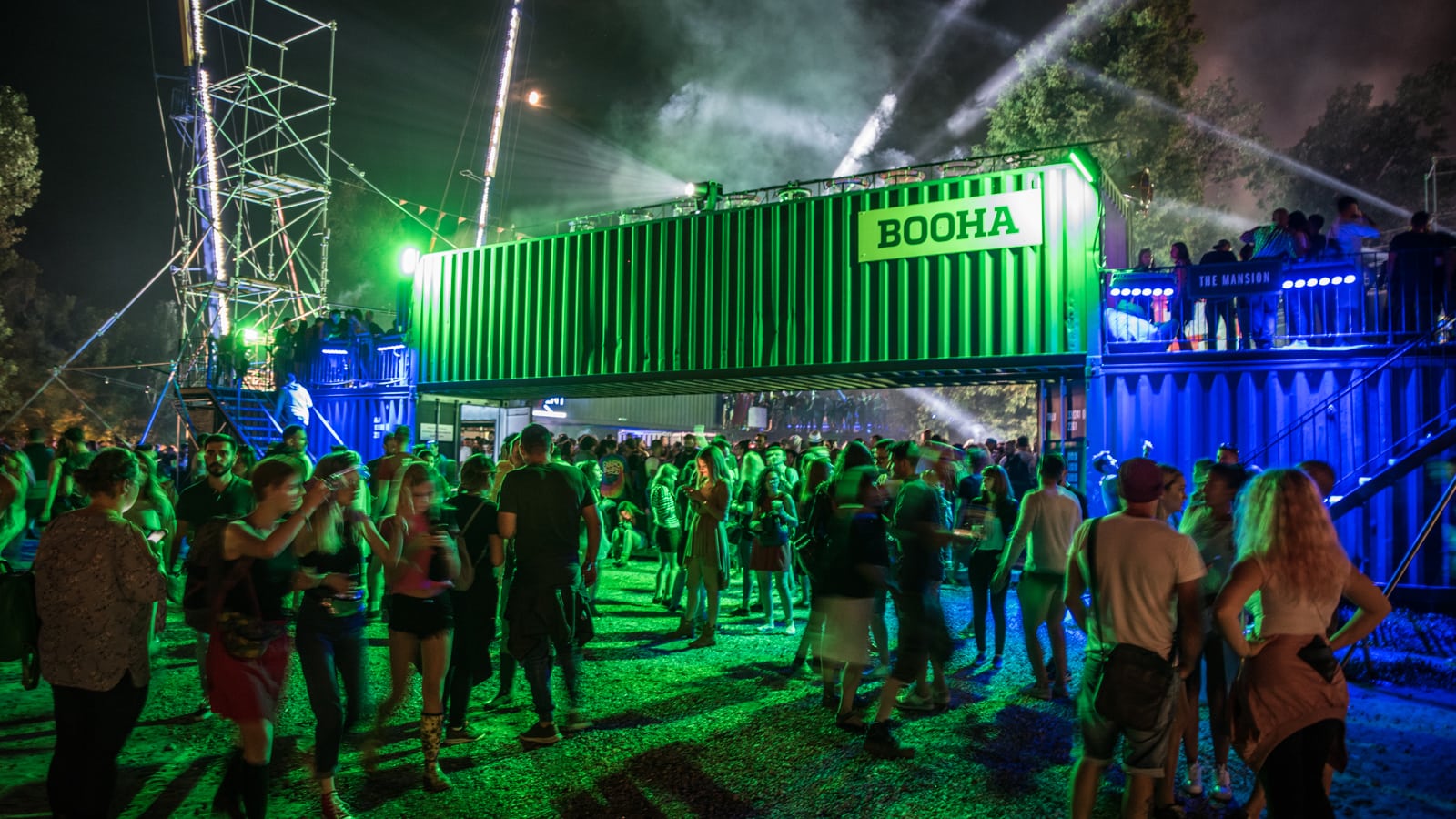 …But It’s Not Just An Electronic Festival
With some of the headliners and the adjective of “electric”, it’s easy to think this might be the Tomorrowland of the East, but while Electric Castle certainly skews towards the electronic arts, the lineup is completely varied with Romanian metal bands, a kickoff show by Ziggy Marley, mainstream pop like Jessie J, and plenty of indie rock. 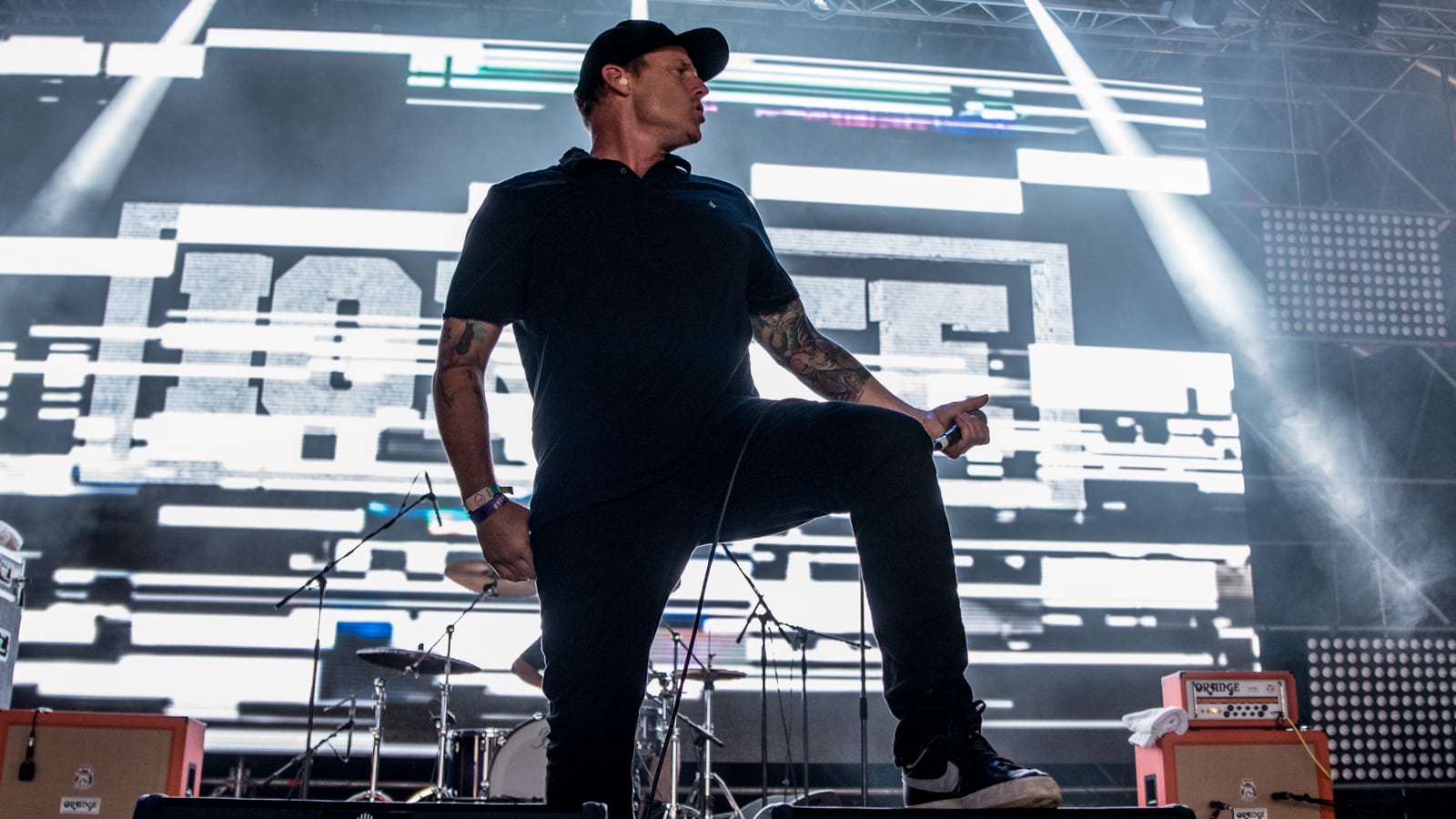 Landing In The Hanger
A new stage added last year, the Hanger provides a respite from the prevalent rains that seem to plague Electric Castle. For fans of indie rock and metal, it boasted the best lineup of the festival, and we frequently found ourselves in here instead of the main stage — more on that below. 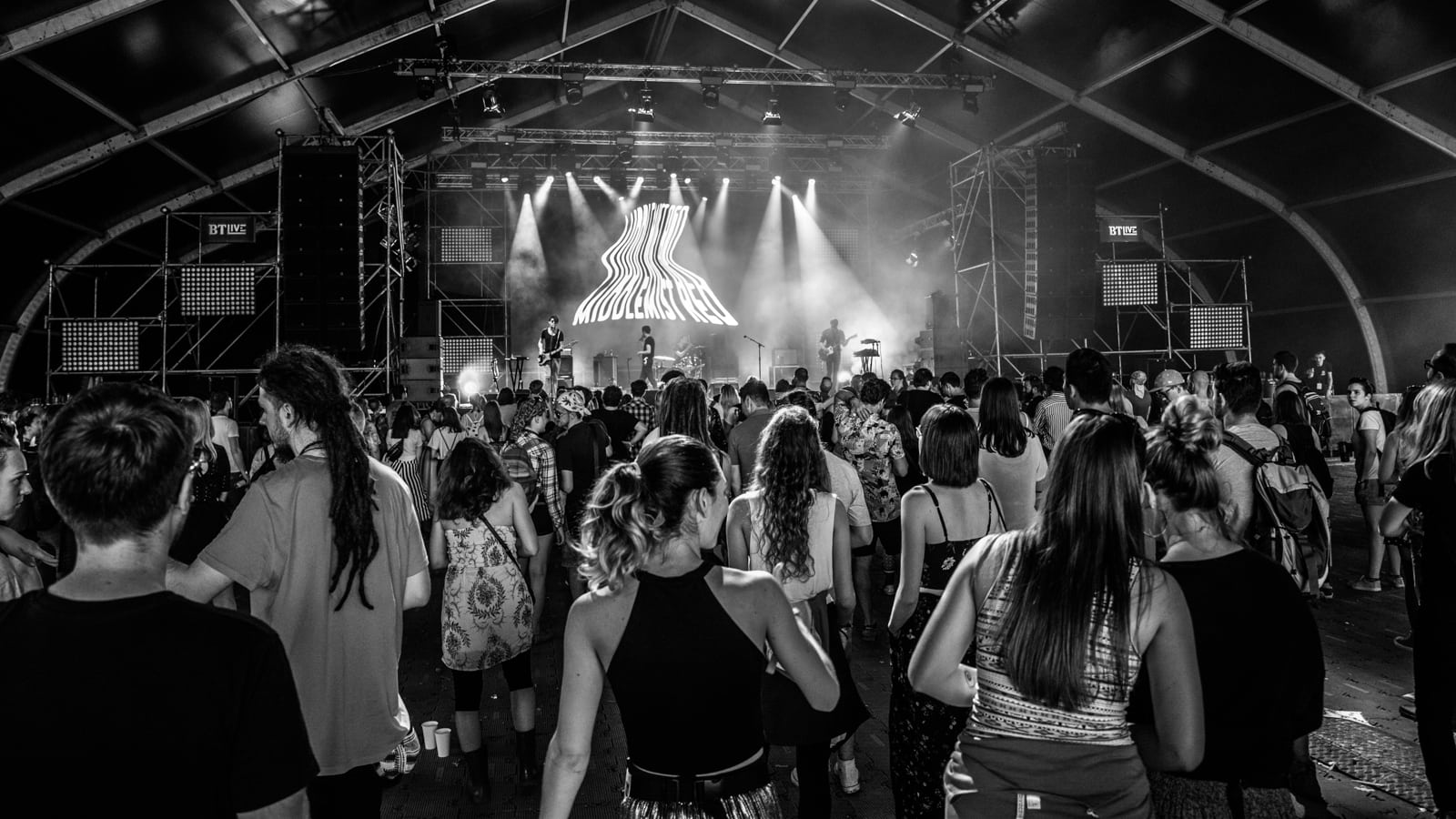 New Year, New Stages
Electric Castle is always changing and evolving, and while the castle courtyard has always been a spot to catch late night DJs, the new Dance Garden was the spot to be after midnight. Jackmaster, Richie Hawtin, and a whole evening hosted by Elrow along with a fresh new stage design kept this new area packed. And it’s covered from the rain too! 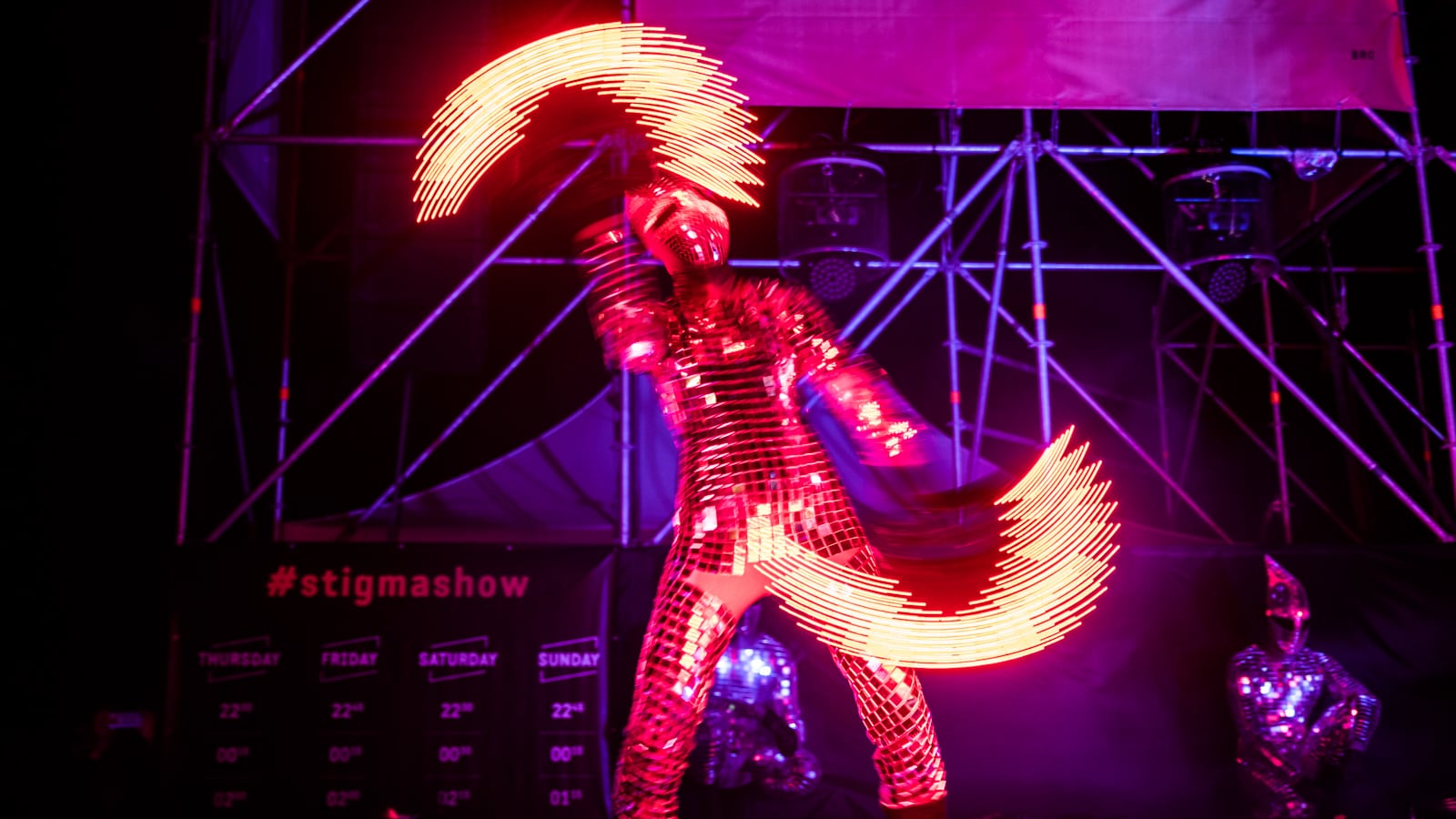 I 💗 Cluj
Electric Castle may take place in a field in the middle of nowhere, but its heart comes from the city of Cluj. Most of the organizers, staff, and volunteers call Romania’s second largest city home, and it’s one  the most vibrant places in Eastern Europe. Make sure to save a day or two to explore the myriad hip cafes and bars of my favorite city and drop me a line if you want to get a coffee.

Icona Pop/Wolf Alice
Back to back performances from the French pop duo followed by some solid rock with Wolf Alice. The only thing that ruined it was the headliner being the yawn-inducing Netsky. 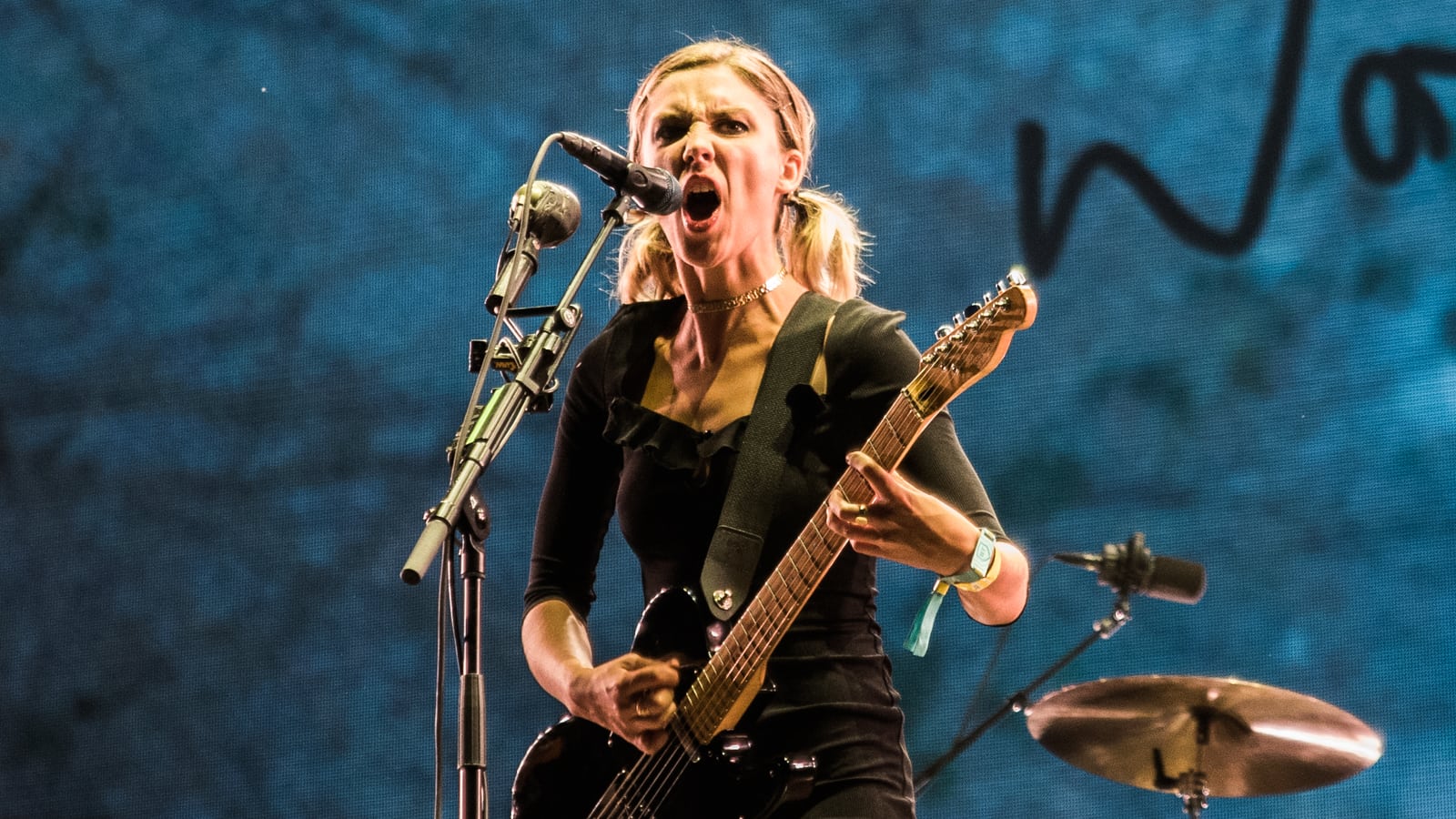 The Kryptonite Sparks/Cancer Bats/IDLES/Little Big
Sunday at the Hanger Stage was my ideal day with just a stacked lineup of rock. It all started off with The Kryptonite Sparks (my friend calls them Romanian Mumford & Sons) into Canadian hardcore punk band Cancer Bats, and anchored by one of all time fest favorites, IDLES. The whole evening culminated in the absolutely bonkers Little Big from Russia, with a lead singer that disrobed to sing their classic, “My Dick is Big”. 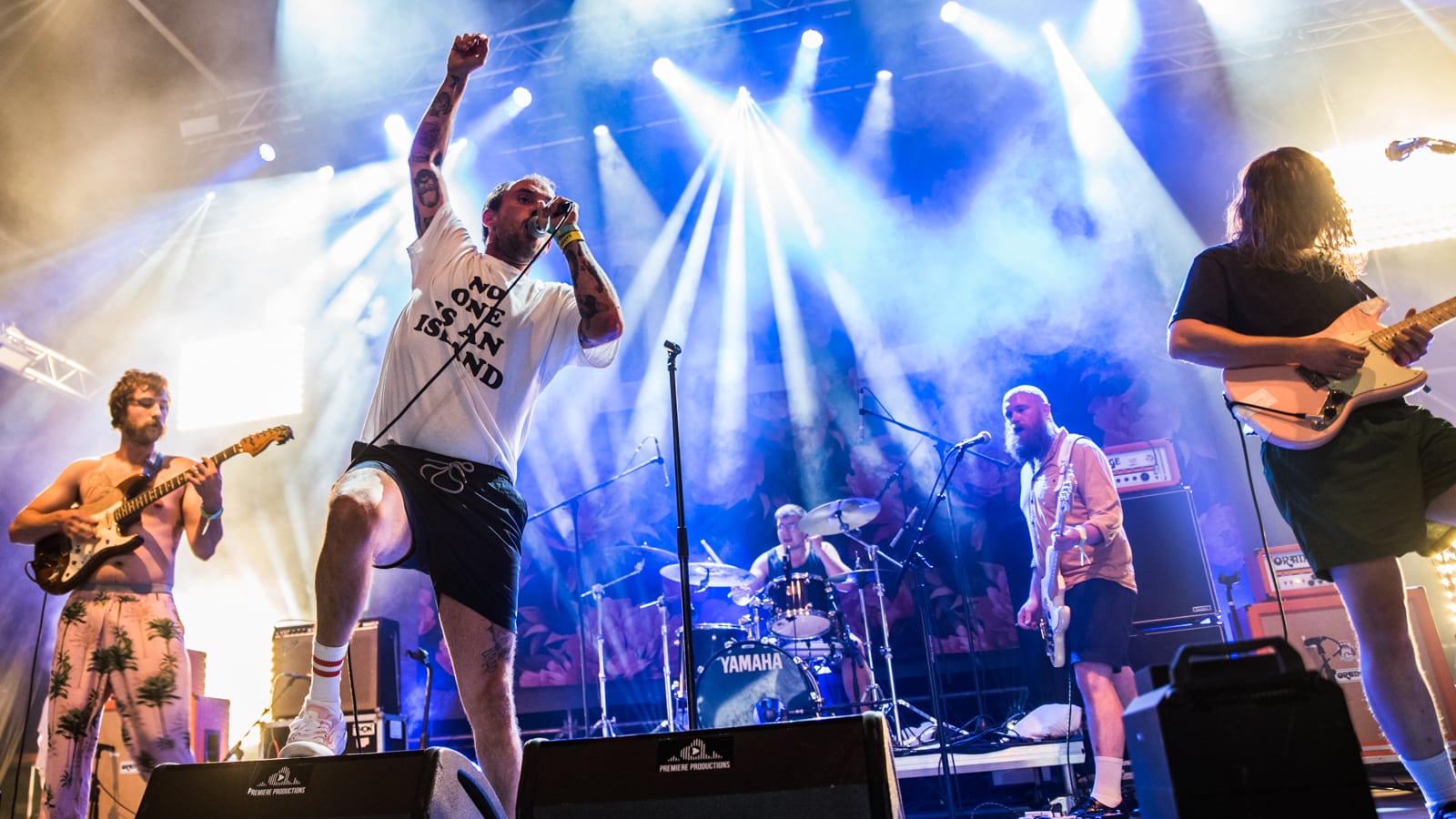 Signs, Signs, Everywhere Signs
I’ve come to adore these rotating messages that greet festies when they enter the festival. 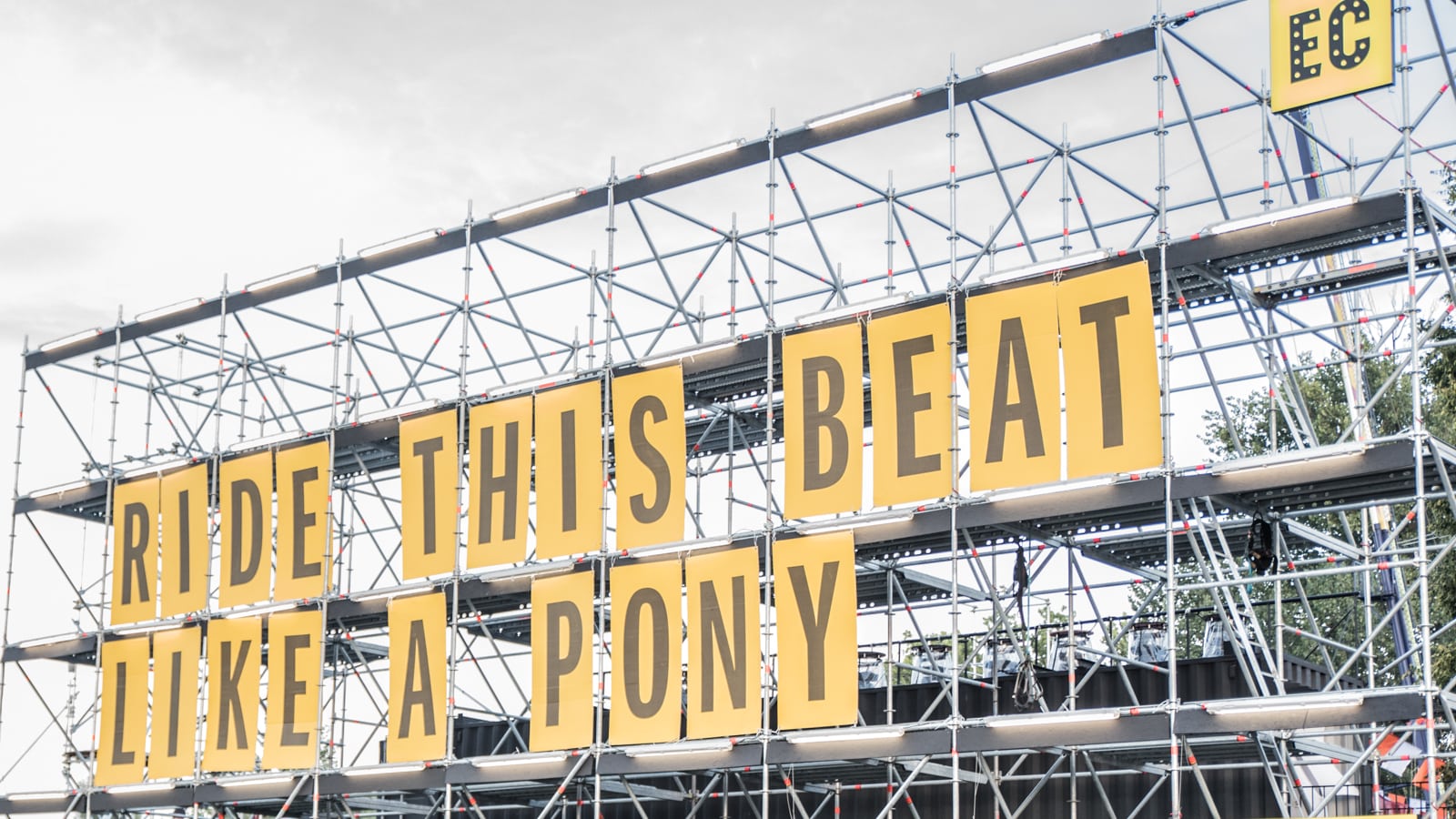 Best Spot in the House
When you can’t get to the front of the stage, make your own VIP section (strong arms and incredible balance not included). 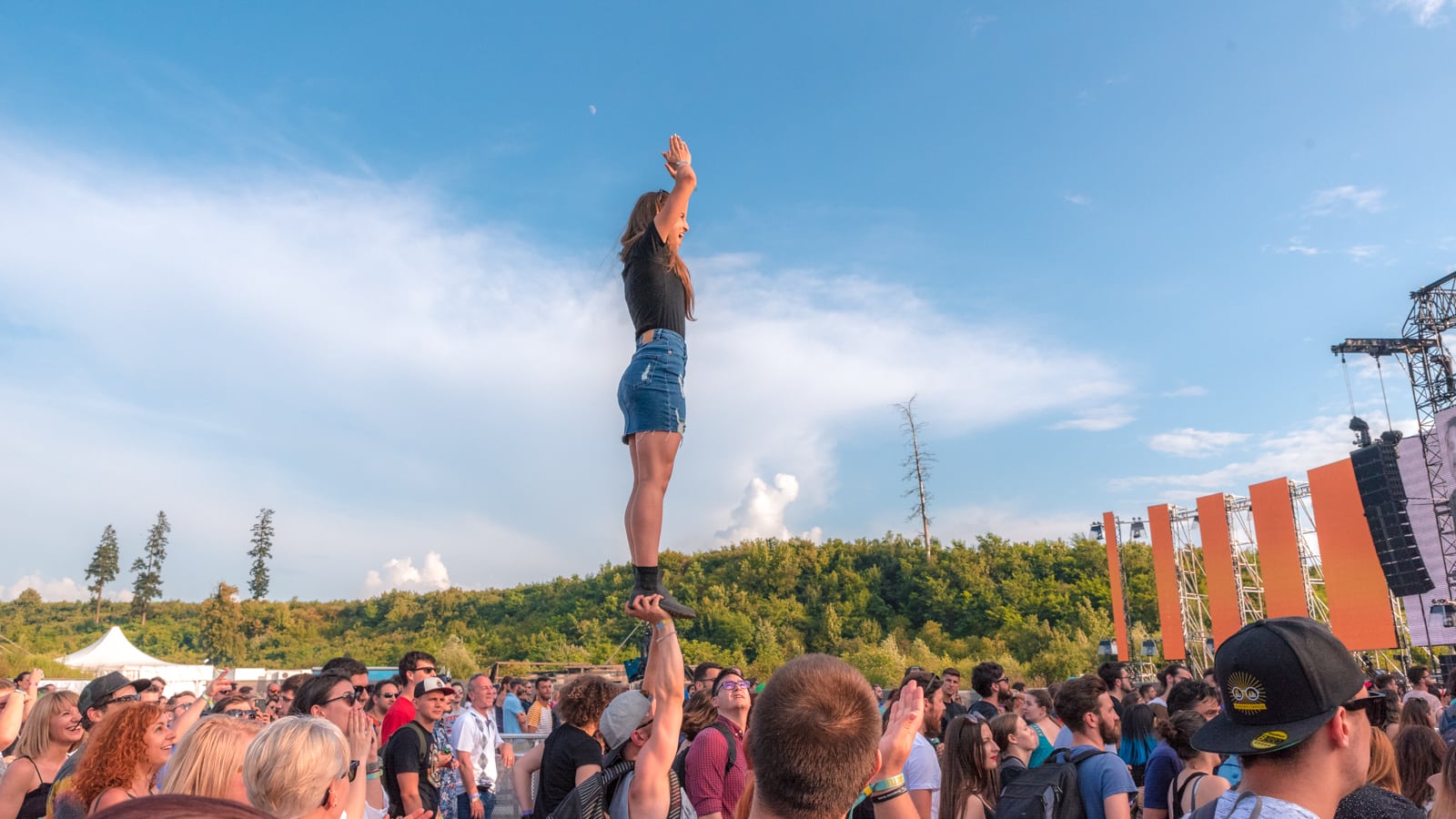 I’ll Tell You What is Love
So we’re standing there in between sets and they start bumping the one-hit wonder “What is Love,” and there’s even a dude walking through the pit singing — hold on, wait a minute, is that actually a Haddaway in the flesh? And when the song was done, they vanished in a puff of smoke back to the 90s.

100 Nights of Summer Cameo
A small video from Banca Transilvania captured doing what I do best — holding my camera and not taking any photos while chattering away.

My Dick is Big, Part II
Earlier in the article, I referenced Little Big. If you were wondering if there’s a video, of course there is.

Where Did You Sleep?
I wanted to camp this year — I really did, but when a rainstorm turned the campground into mud soup, I ended up back in town at the world famous Transylvania Hostel ($20 USD/night). What can I say? I love hot showers and sleeping until noon in a bed.

How Did You Get Around?
While Electric Castle does have strong transportation options with the bus ($3 USD one-way), commuting each day to the festival is a hassle. The ride can take anywhere from 45 minutes to 2 hours depending on traffic so be prepared — and make sure you go the bathroom before getting on the bus.

How Did You Get There?
You may look at a map of Romania and see that Serbia, Bulgaria, and Ukraine are all neighbors so there must be at least a few transportation options. You would be wrong, so if you’re coming from anywhere but Budapest, be prepared for a travel hassle. I came from Serbia which meant a bus to the border, hitching to the border, walking over, catching a taxi on the other side, and finally a train to Timisoara. Unless you’re up for the adventure, and have the urge to sweat through every piece of clothing in your body, fly into Romania during the summer. 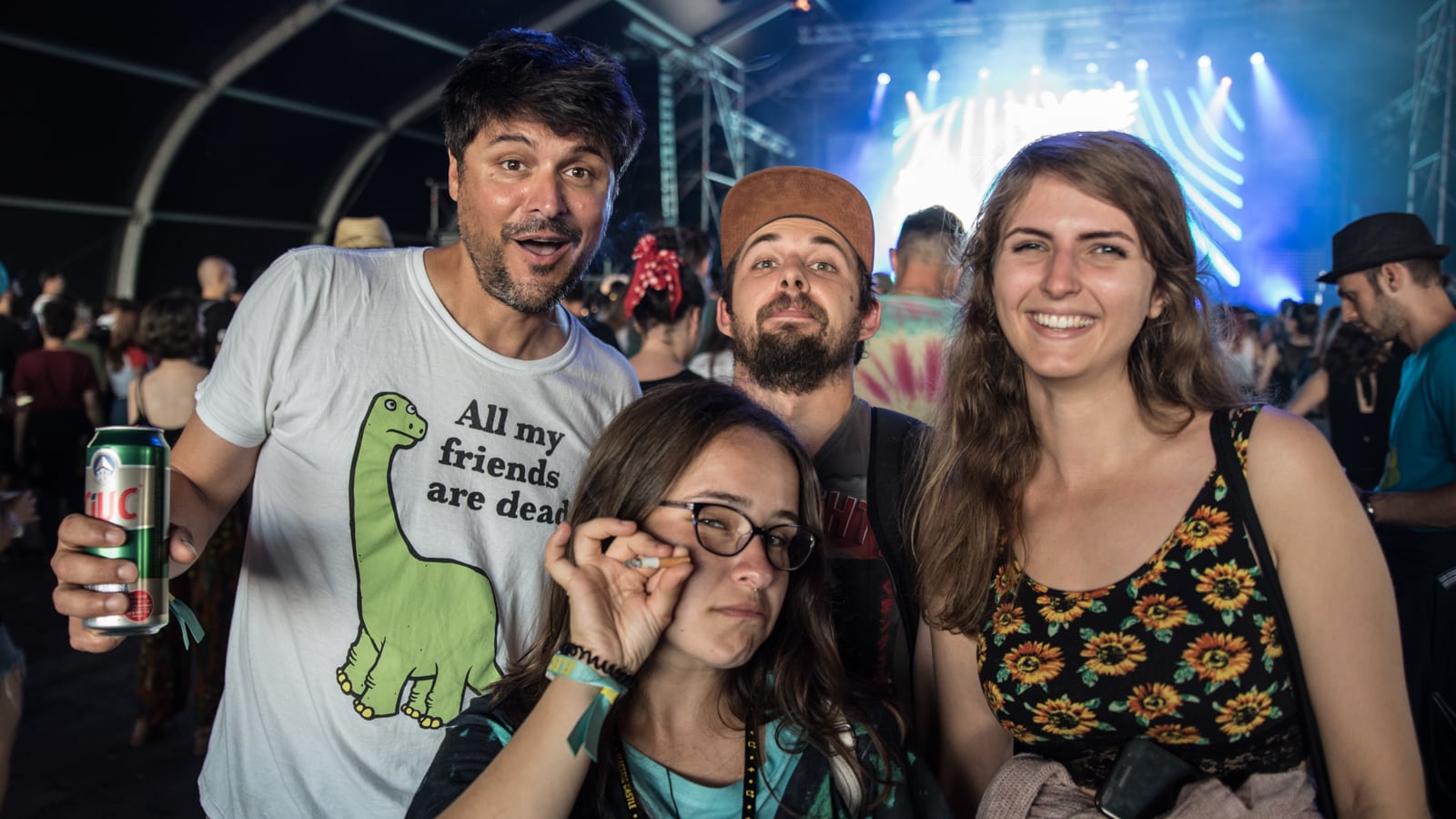