Now in its seventh year, Romania’s Electric Castle is one of the most groundbreaking festivals in Eastern Europe. Located just outside of Cluj in the green fields of Transylvania, this independent fest boasts a strong sense of identity with a spirit that’s a wholly Romanian experience. 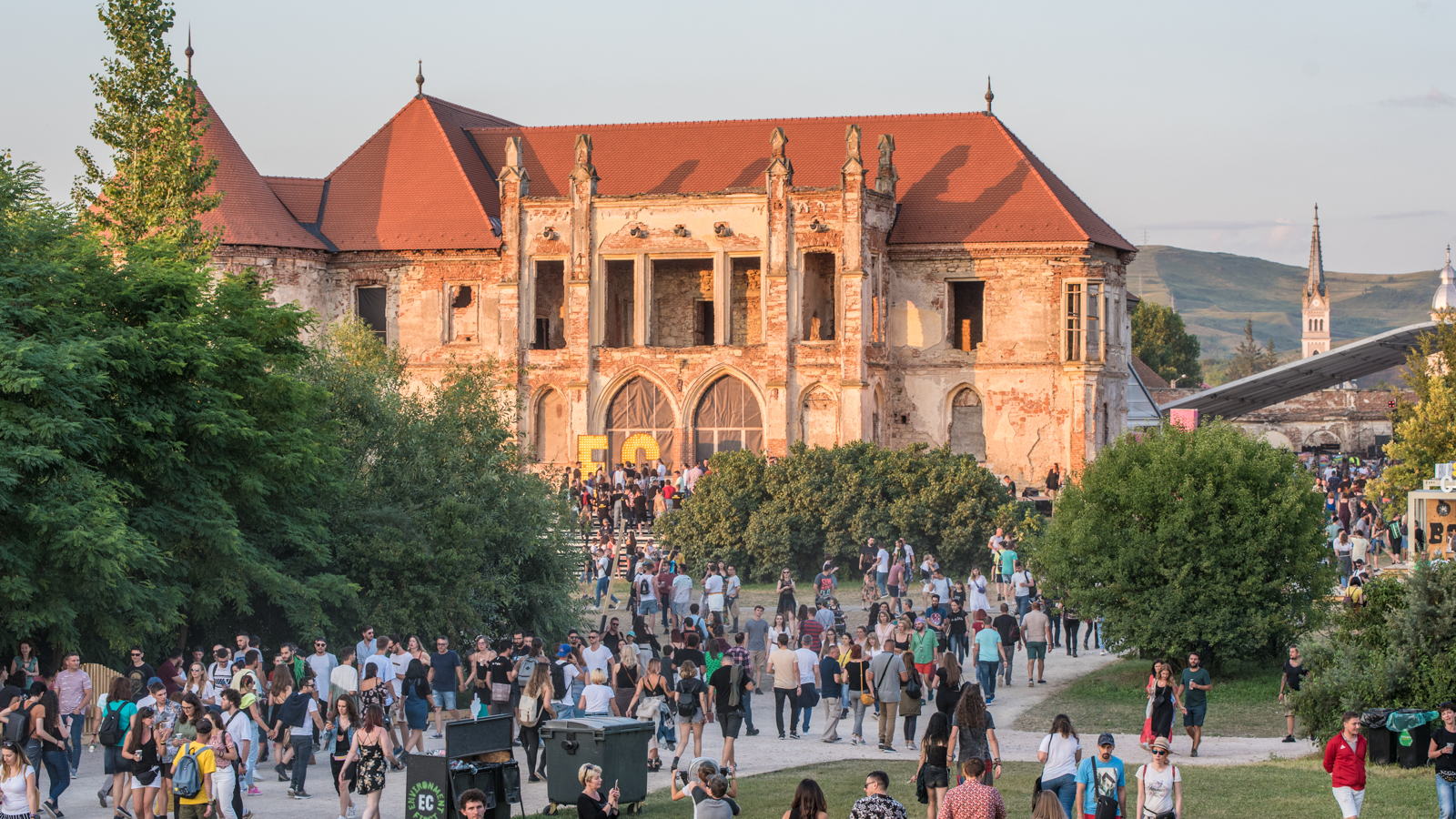 As I stepped onto the hallowed grounds of Banffy Castle, EC officially become my most visited festival in Europe and Cluj is the only city on 100 Nights of Summer that I have visited five years in a row. Electric Castle has also become a milestone each summer as it’s just over the halfway point in this 100-day journey.

PHOTO GALLERY: THE ARTISTS AND ATMOSPHERE OF ELECTRIC CASTLE 2019 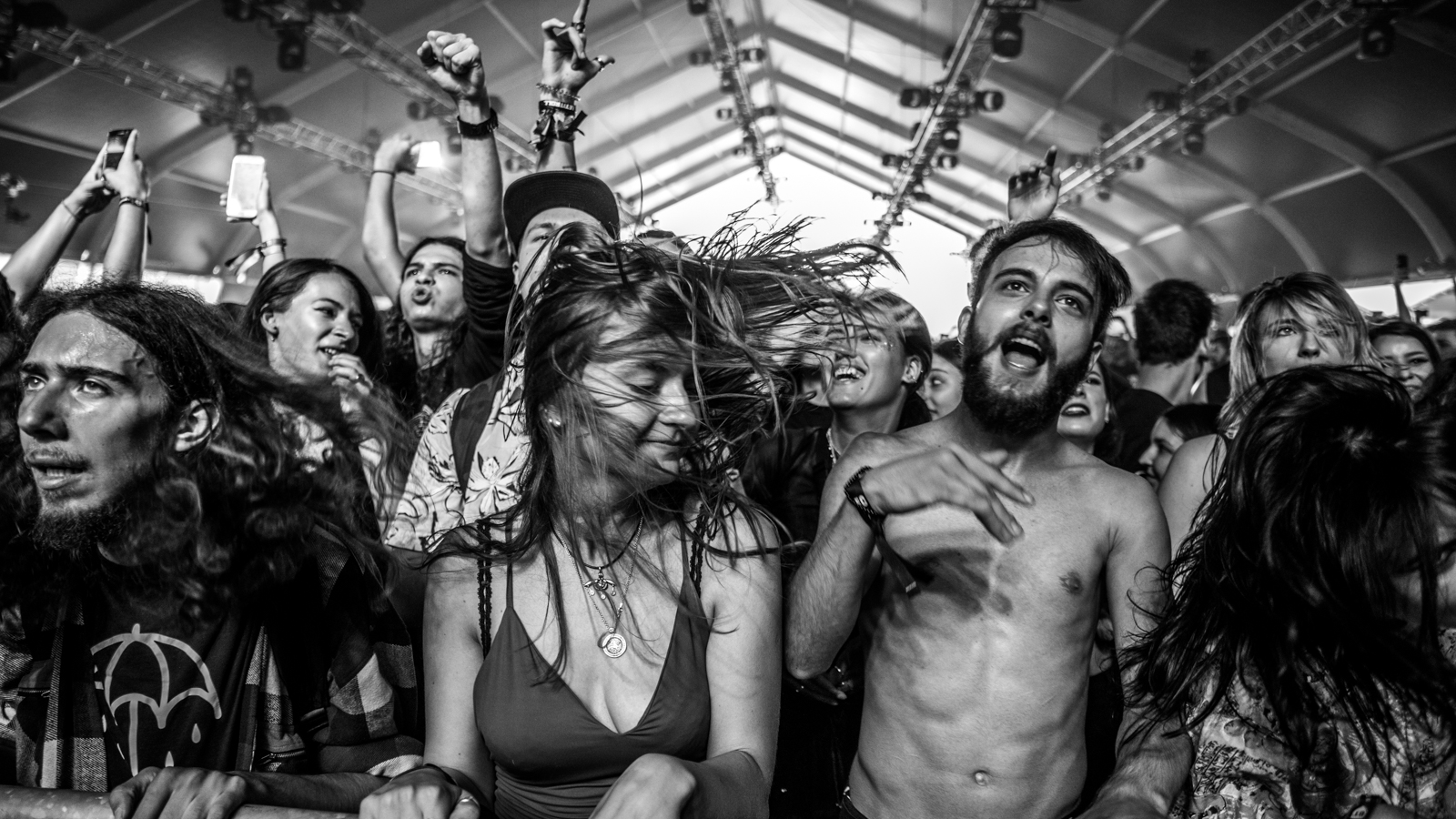 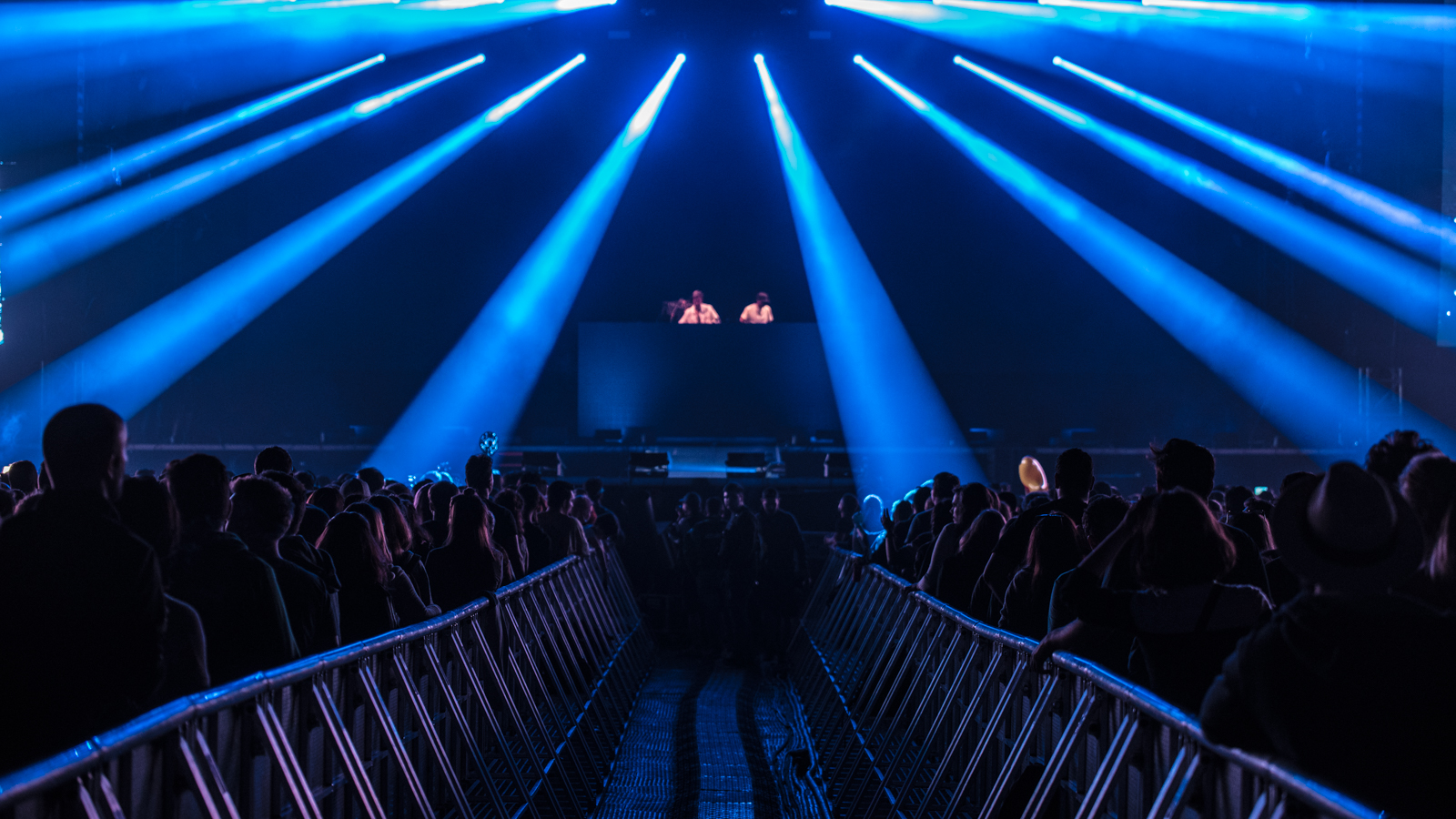 The Venue: I Heart This Castle
The soul of EC has always been Banffy Castle, a once dilapidated wreck now renovated and reinvigorated by the fest into a unique art space. One of the joys of witnessing the evolution of Electric Castle over the last four years is their commitment to experimentation when it comes to stages so that each edition has surprises even for veterans like myself. This year’s newcomers included a combination market/stage in the main courtyard and a hidden piano stage behind the castle. 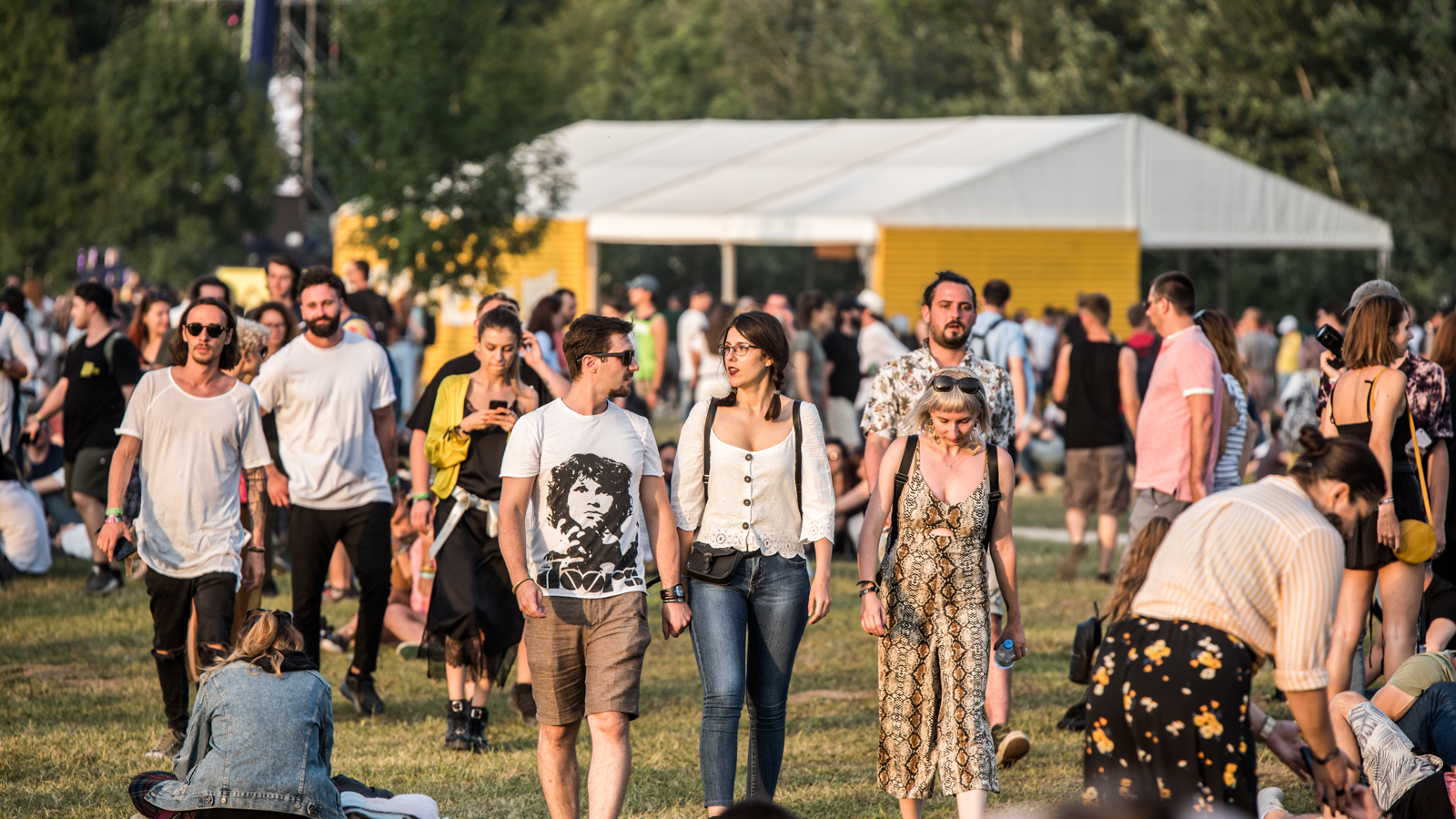 The Crowd:
This is Romania’s premier open-air camping festival, so representatives from each corner of the  country make their way to Bontida as an annual pilgrimage. Word is getting out about the scene and festival travelers from around the globe are showing up in higher numbers — along with the slightly consummate increase in prices that happens with popular festivals. 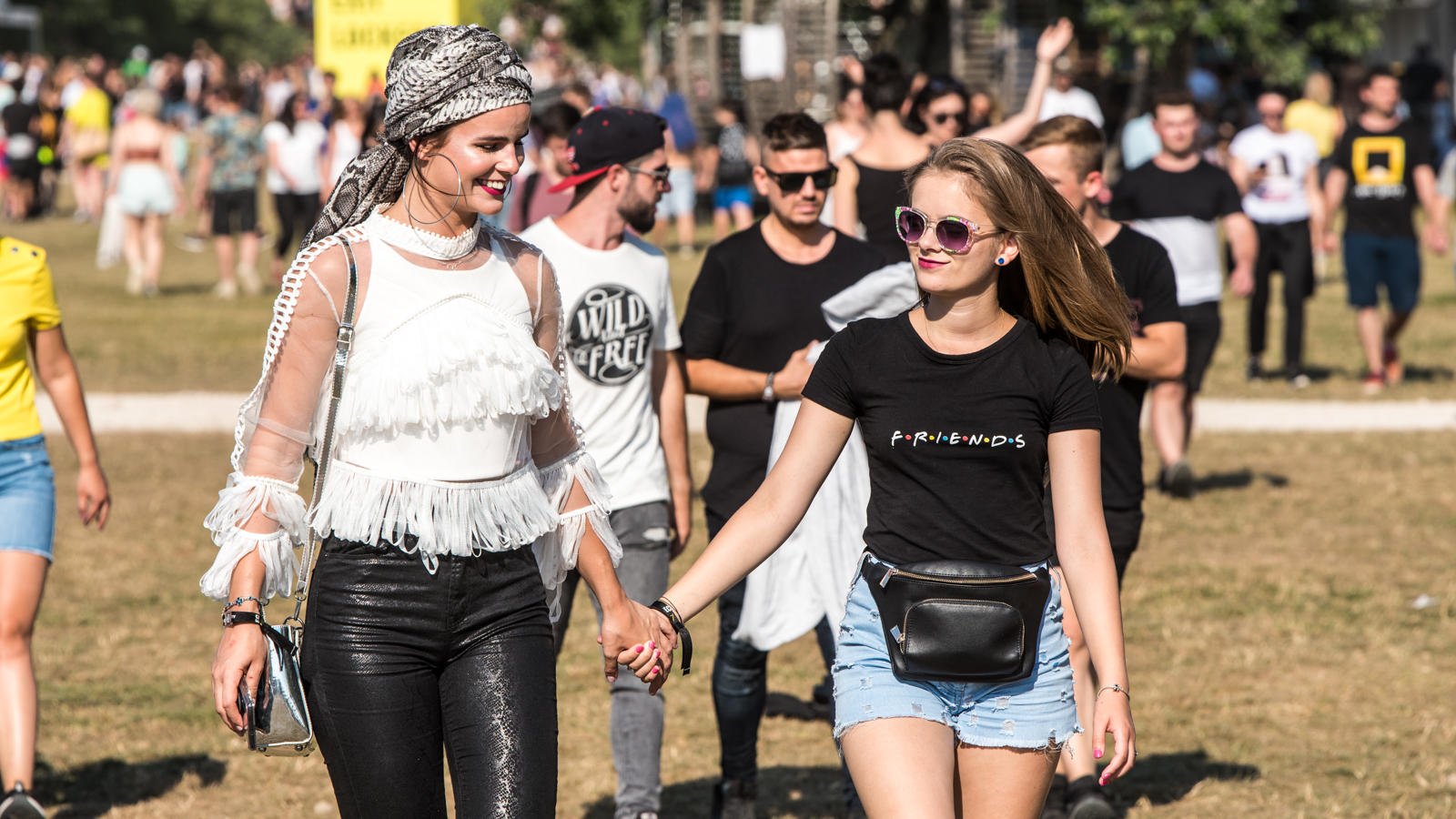 The Music:
Despite its name, Electric Castle boasts a wide-ranging array of sounds with everything from the aforementioned piano music to metal to as much electronic music as you might want. Once again, I didn’t stray too far from the punk-rock/indie-rock/what-the-fuck lineup inside the Hanger, which always seems to feature the most interesting bands of the festival. While most late crowds dance the night into morning at Boo-hah, I’ve always preferred the mellower vibes of the forest stages. 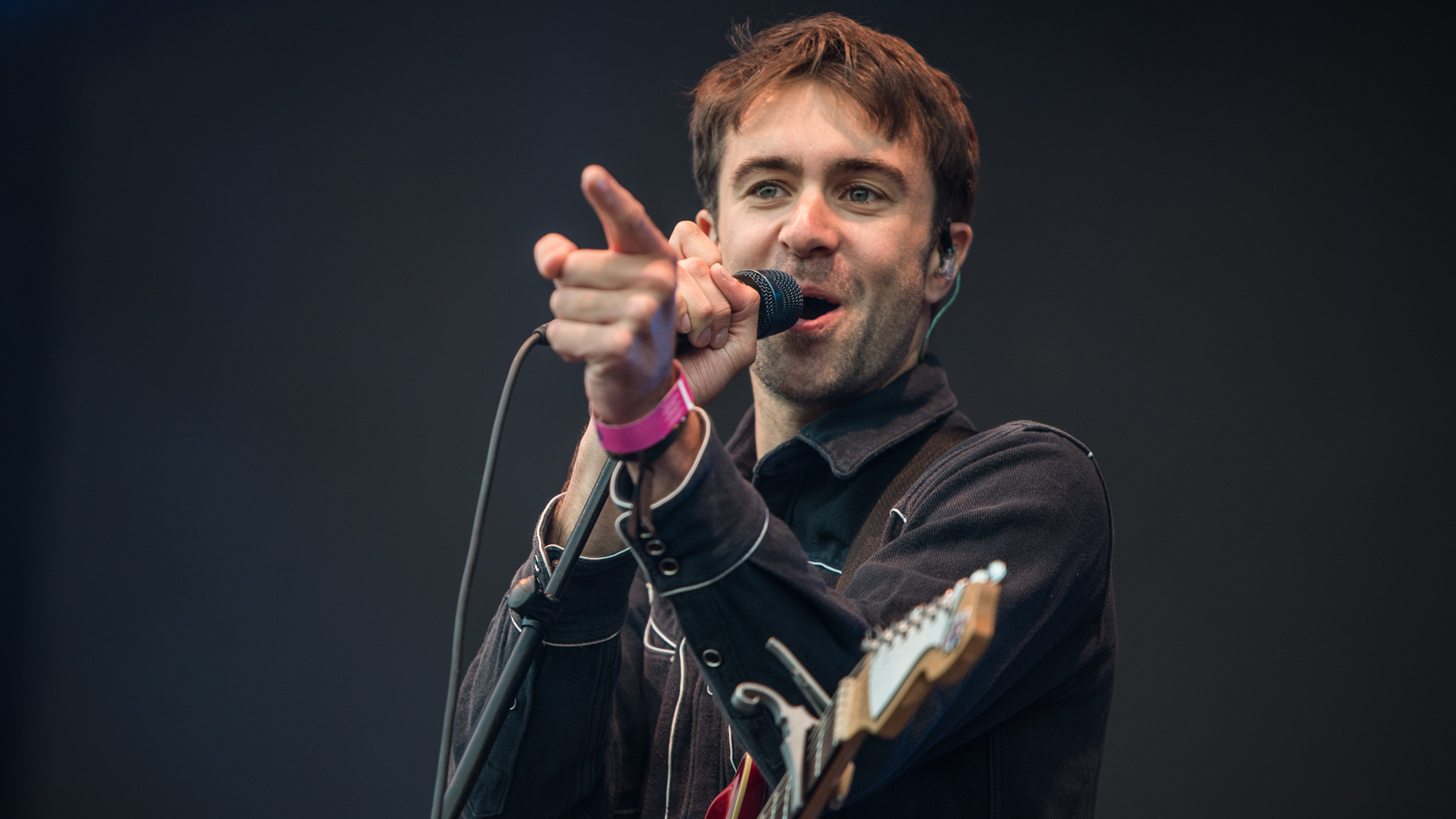 The Activities:
The addition of a movie stage under a shady spot by the castle wall took up most of my early afternoons, while mornings were spent hiding from the sun in the BYOH (Bring Your Own Hammock) forest. For those not tired out from dancing there’s a variety of light sports to choose from like basketball or volleyball or drinking beer in a hammock (sorry, but I’ve been to eight festivals in a row so your humble festival reporter didn’t have time to sample everything). 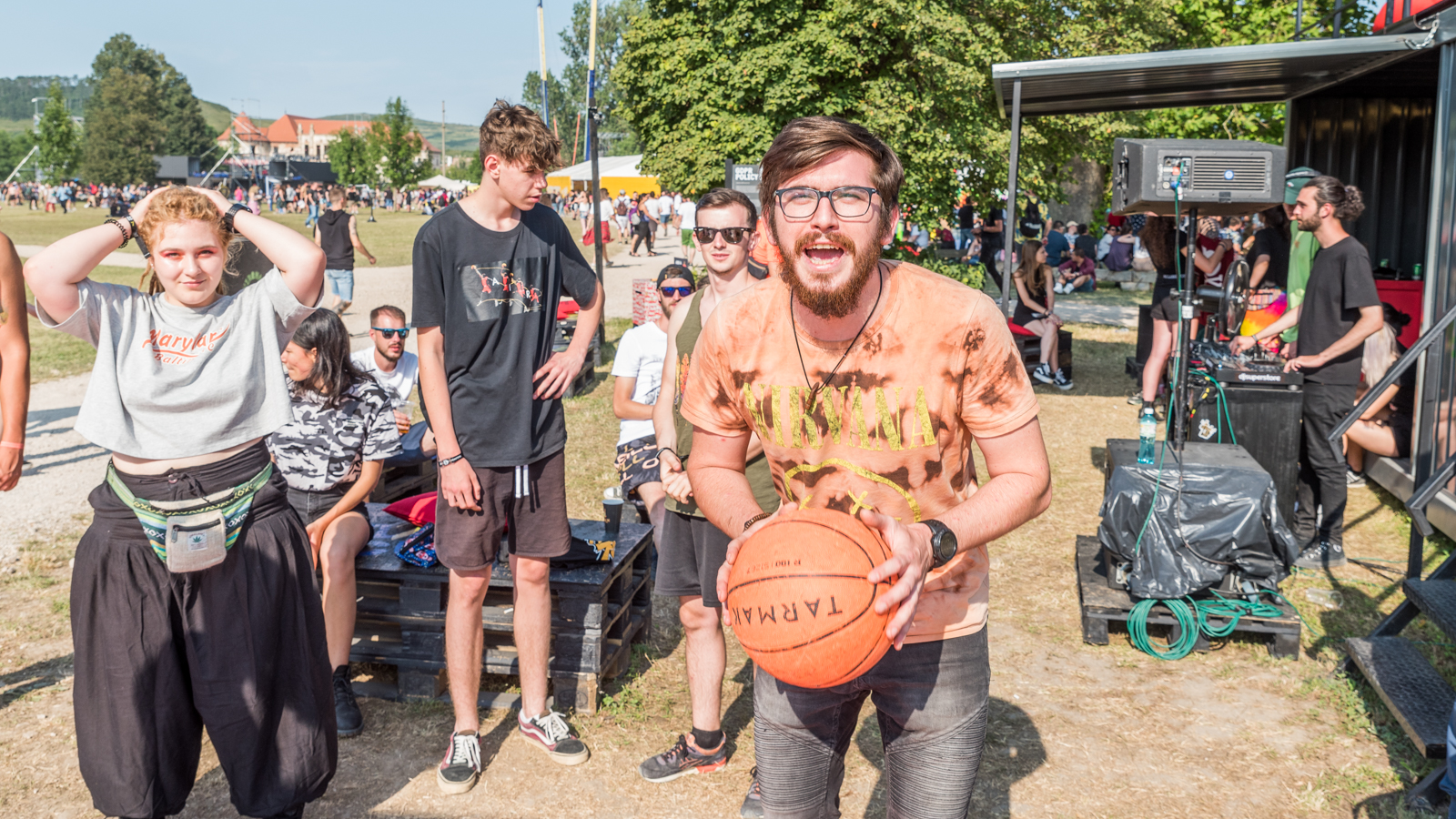 Favorite Set: Florence + the Machine
Despite attempts to remove it, “Dog Days of Summer” remains in a top spot in my “Awesome Morning Mix” and Florence + the Machine continues to remain headliner material. And it’s always fun to see bands like F+tM and 30 Seconds to Mars play in countries that have never seen them before. 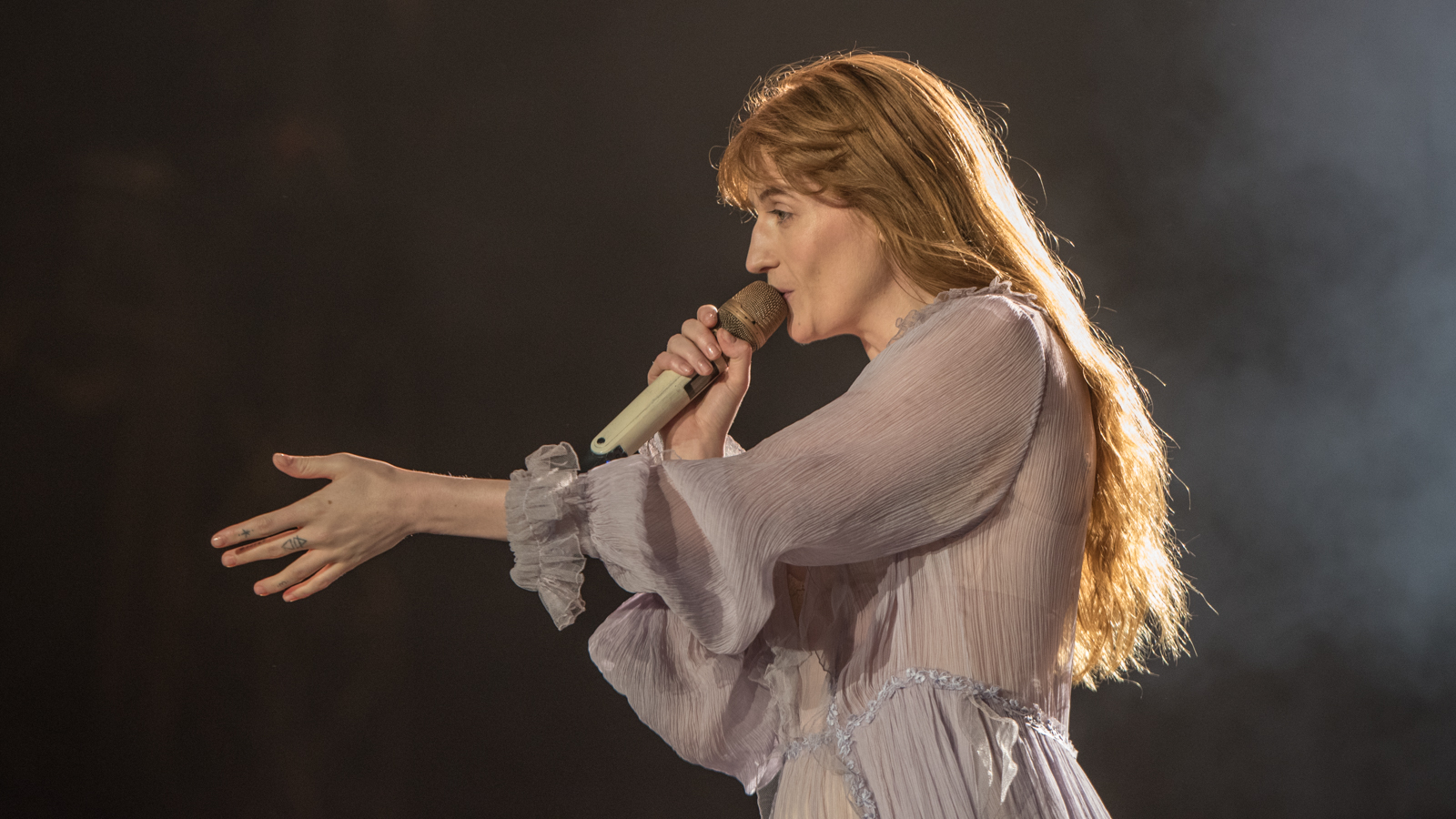 Festival All-Stars: The Signers
The sign language crew on the main stage may not be musicians, but they are certainly artists, conveying all the emotions of the headlining acts to the deaf, while occasionally stealing the show. 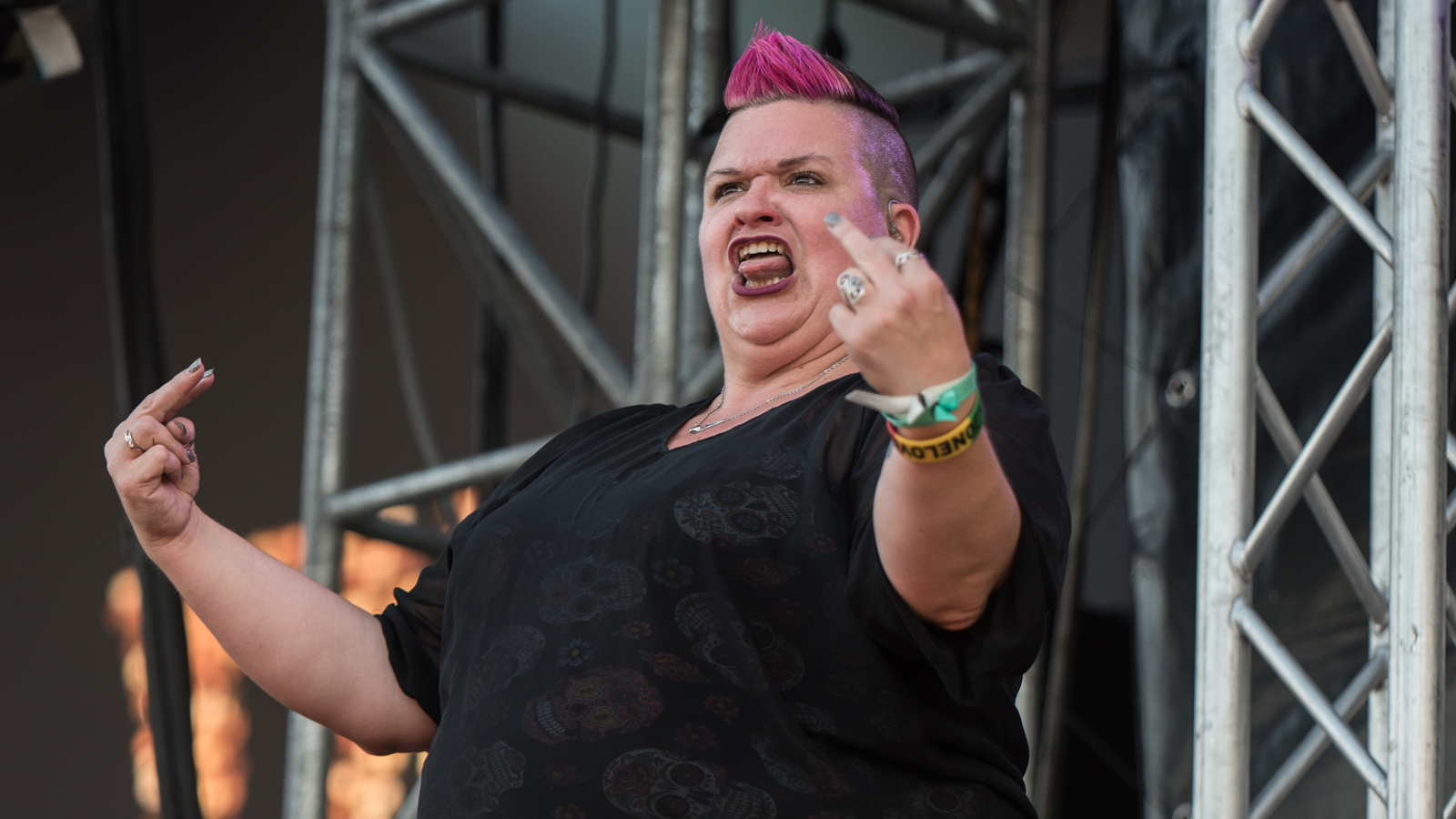 Most Dedicated: Viagra Boys
I’m still not entirely sure if this is music or performance art, but I can tell you that’s it’s not boring to watch. Or quiet. Bring earplugs. 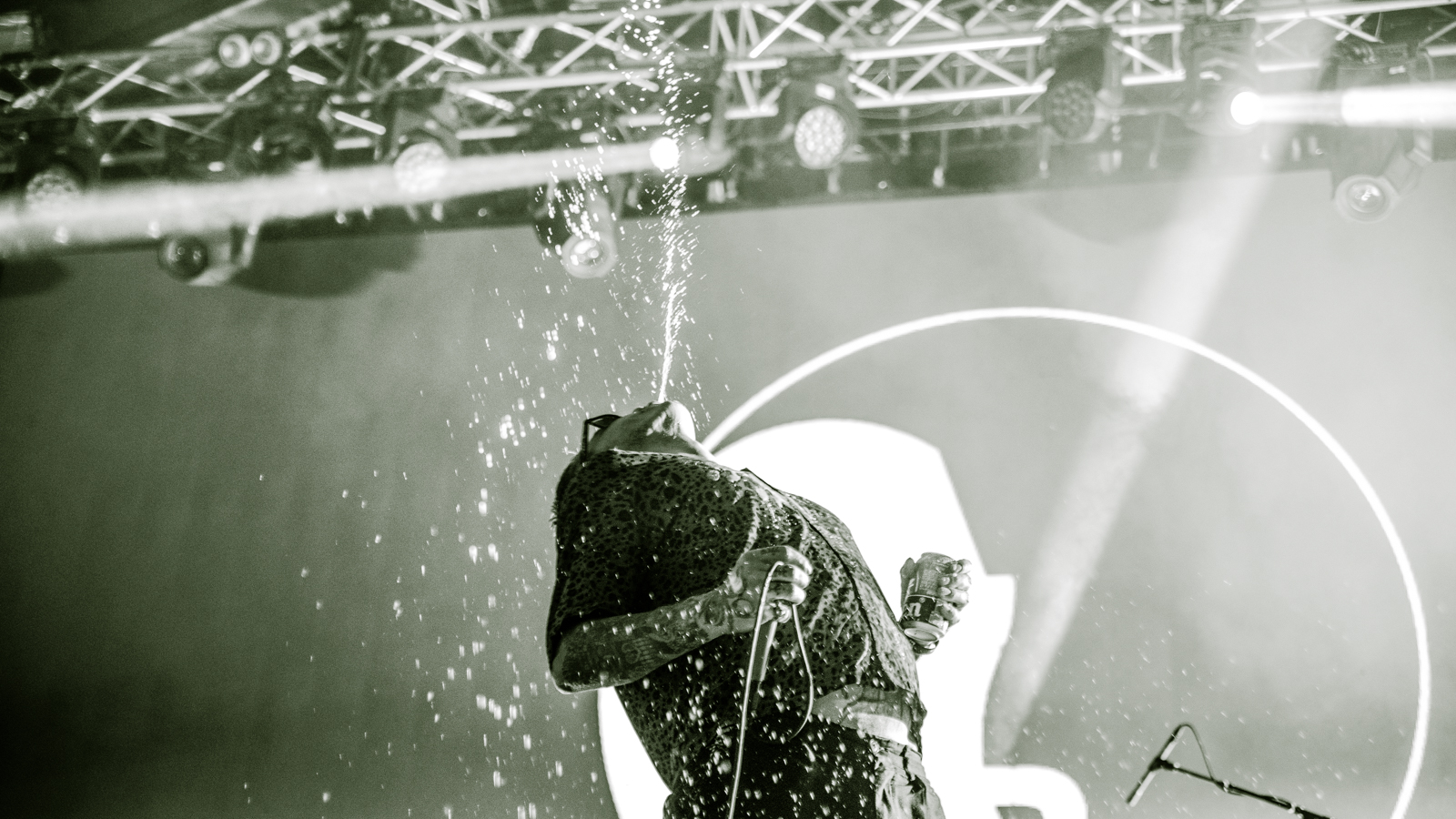 WTF Did I Just See?: Tommy Cash
The self-proclaimed “most famous Estonian in the world” is a rapper who straddles that fine line between terrible music and satire. Which one is it? I’m still not sure, so you’re just going to have to witness the aural assault from Tommy Cash yourself. 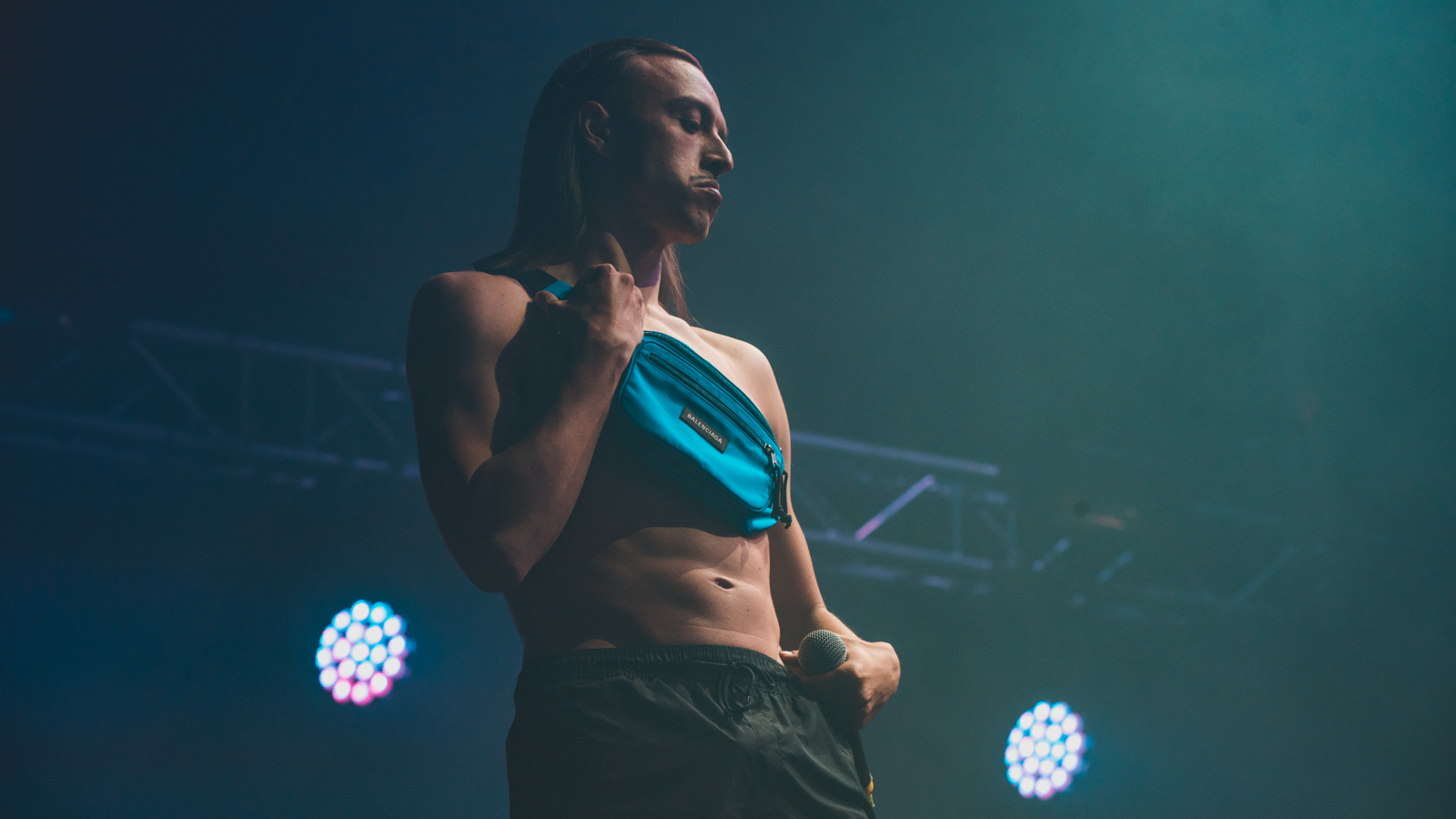 I Need to Work Out More
I’m laying down on the grass to enjoy a well-earned cold beer after a solid forty minutes of photos only to be assaulted by stunning displays of strength. There’s not even a show happening and you’re not even facing the stage! 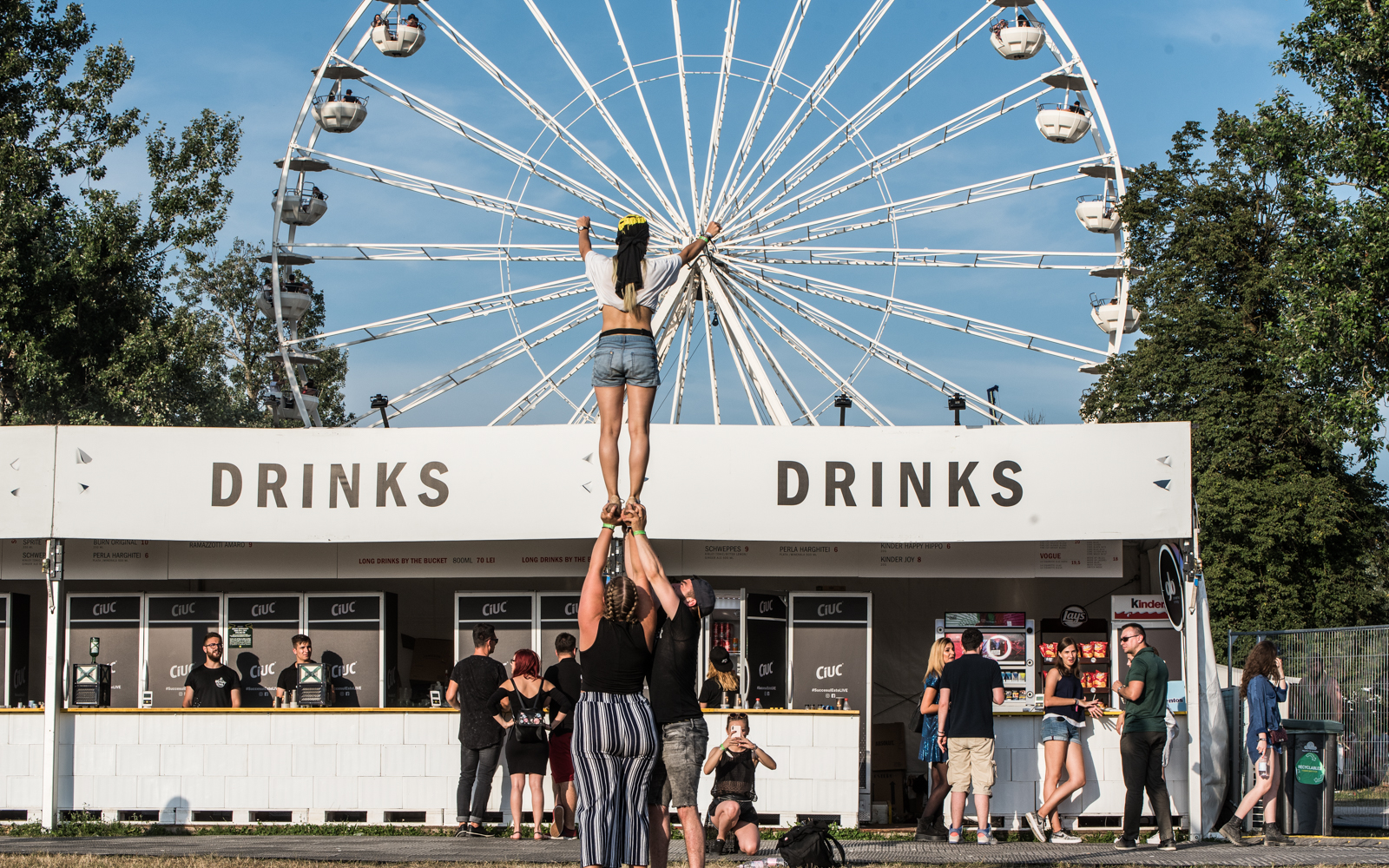 Inspirational Message of the Week
Yeah, but what if I am the unicorn? (Edit: Two weeks later, I did see a unicorn jumping over a rainbow. True story). 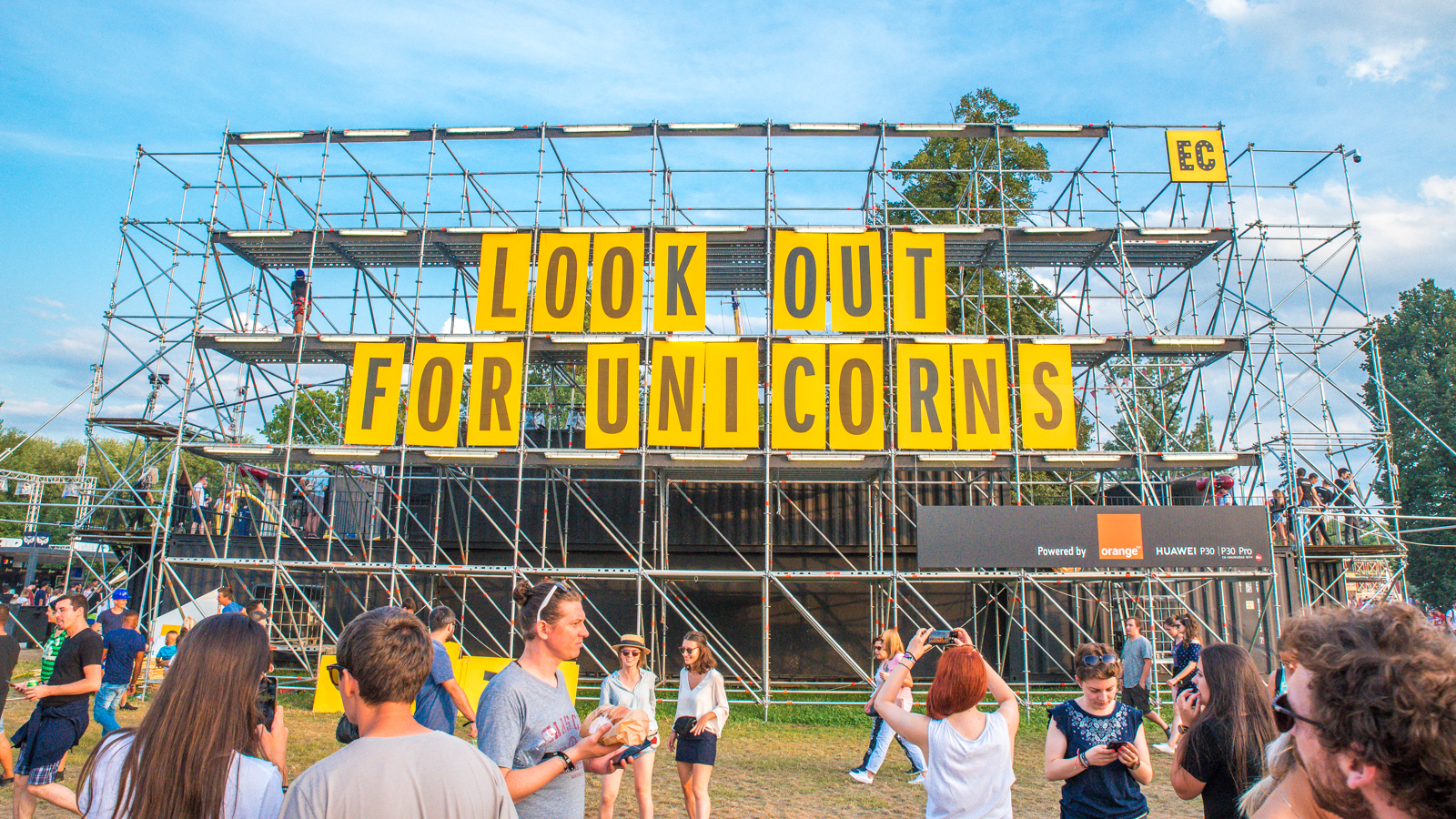 True Facts About Transylvania
People here spend on average nine hours a day taking selfies. This may be an exaggeration. Or not. It’s hard to tell. 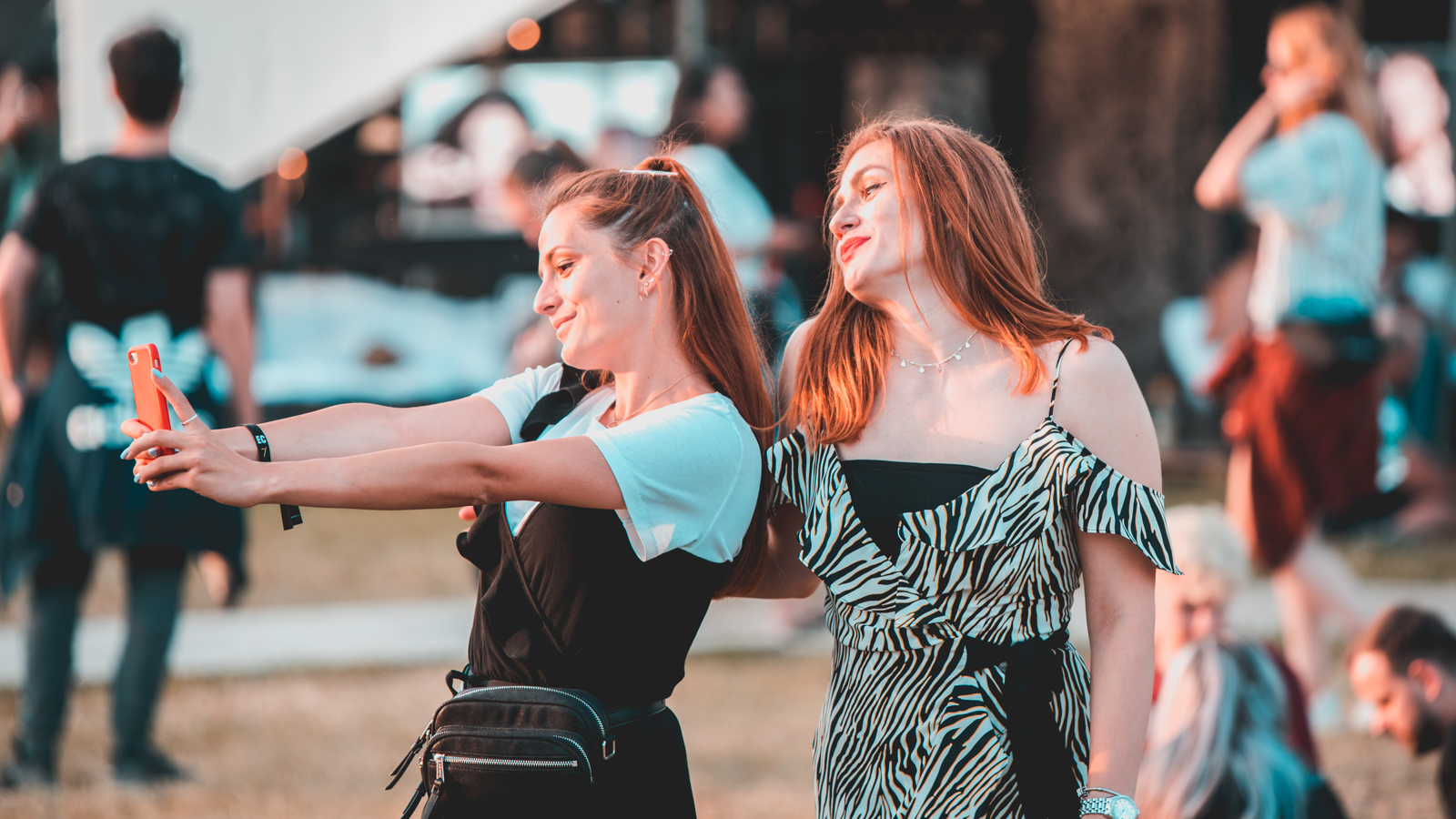 The God Phone
I never waited in line to “Talk to God”, but whatever advice The Almighty was doling out brought smiles to everyone who picked up the phone. 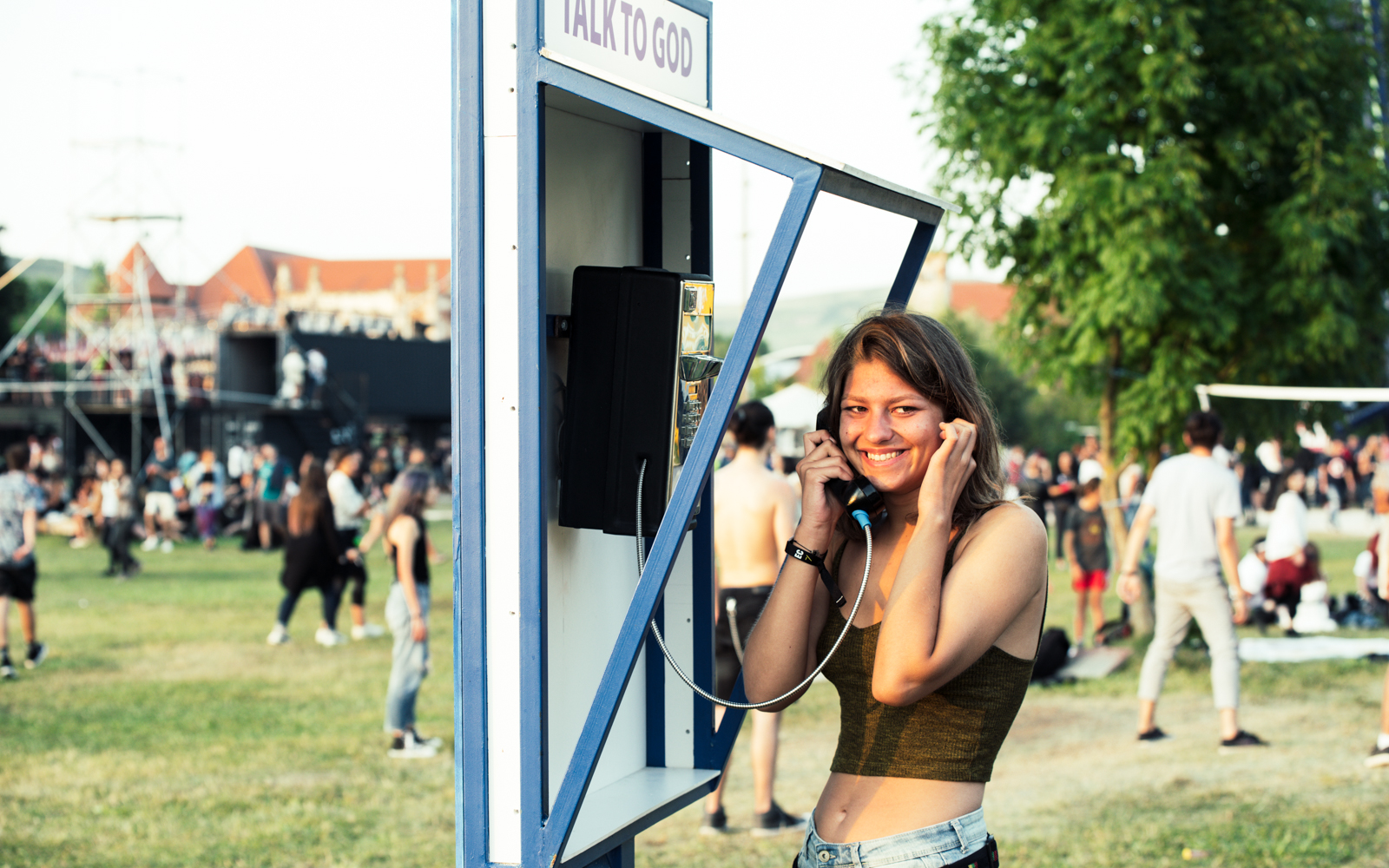 What’s the Prime Hours for Music? There’s music happening 24 hours a day at Electric Castle, but the most action goes down from about five in the afternoon to midnight when all stages are up and running.

What’s the Weather Like? The joke here is that if it’s Electric Castle, it must be raining, which made it all the more surreal this year when it remained sunny and clear for the majority of the festival.

How Do I Get There? Go early or you’re going to be stuck in a bus (or your illegal Uber) for over an hour on a dusty road in a vehicle with little to no air conditioning. Camping at the festival will save you a two hour commute per day.

Where Do I Sleep? The camping continues to improve at Electric Castle and this year I saw the best toilets and showers of any festival I’ve been to this year along with a fully stocked onsite Lidl that has everything you might need for food or camping. 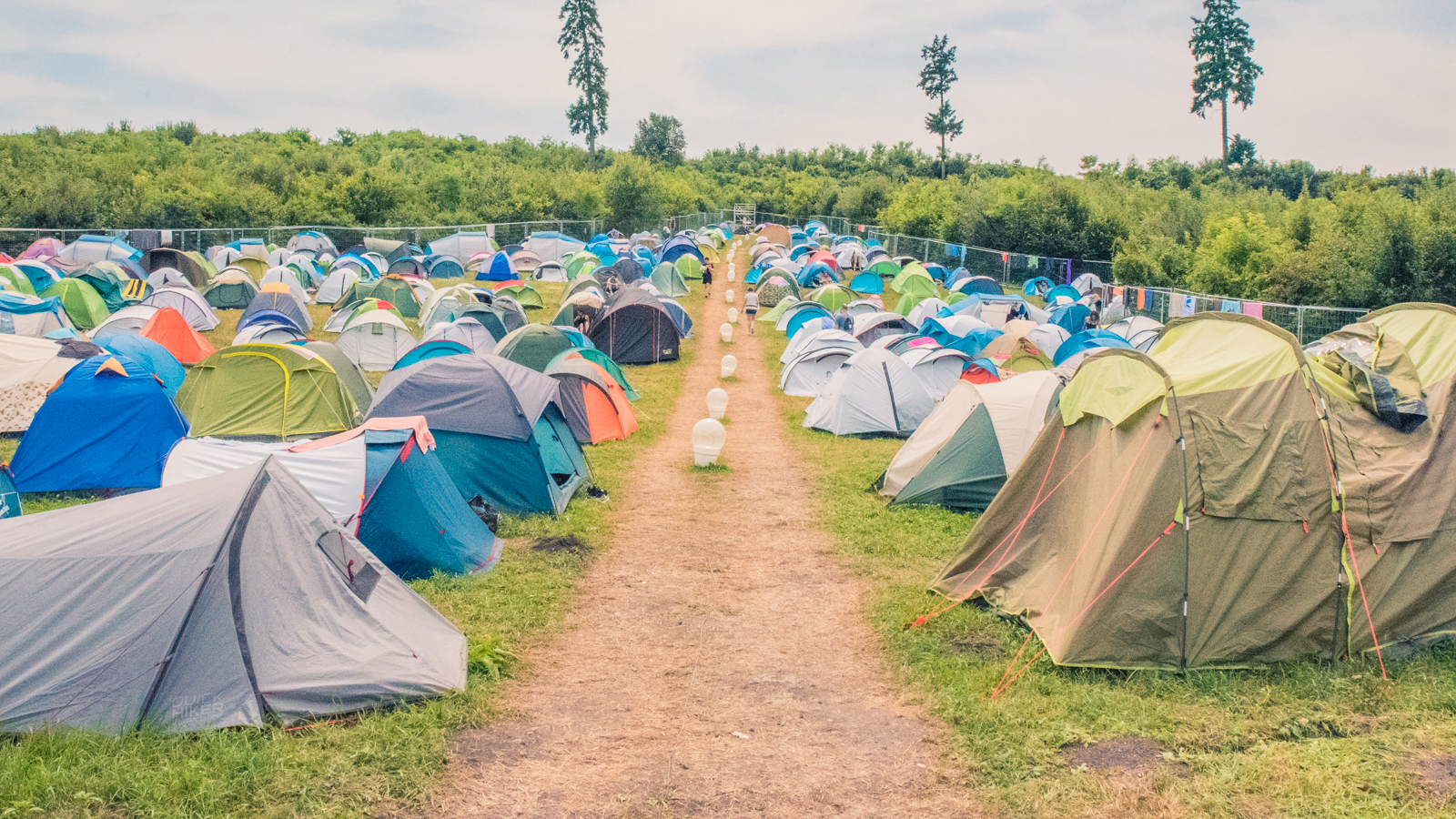 When I first visited Romania fourteen years ago, I was held at border control because the agents refused to believe that anybody would visit their country for vacation. “This is where people go on holiday,” the agent said as he pointed at my flight origin of Barcelona. “Nobody goes to Romania.” Well, things have certainly changed and festivals like Electric Castle have helped put the country on the map as a vacation destination. See you next year! 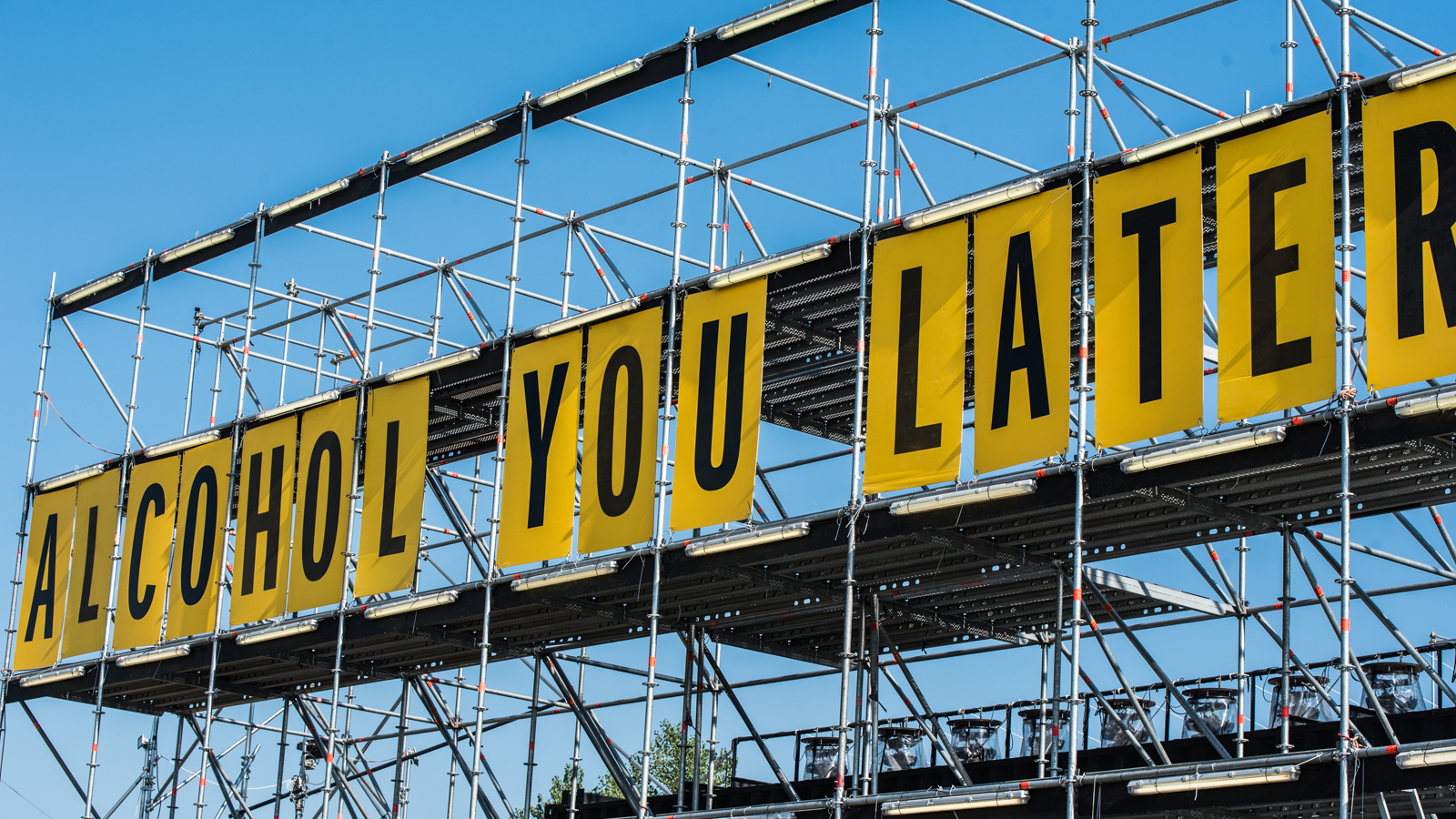