I set out for the far west coast of Norway because I’ve always wanted to see Norway. I knew little about my destination except for a few Wikipedia pictures and the official website which describes Bergen as “the gateway to the fjords of Norway”. I must have missed the part about it being the “rainiest city in Europe.”

I knew even less about Bergenfest which started out in 1992 as a blues and Americana festival and has since transformed their lineup into a wild ride of classic artists (Patti Smith, Jackson Browne, Tori Amos), international favorites (Alt-J, Interpol, Death Cab for Cutie) and Scandinavian EDM stars (Kygo, Röyksopp). 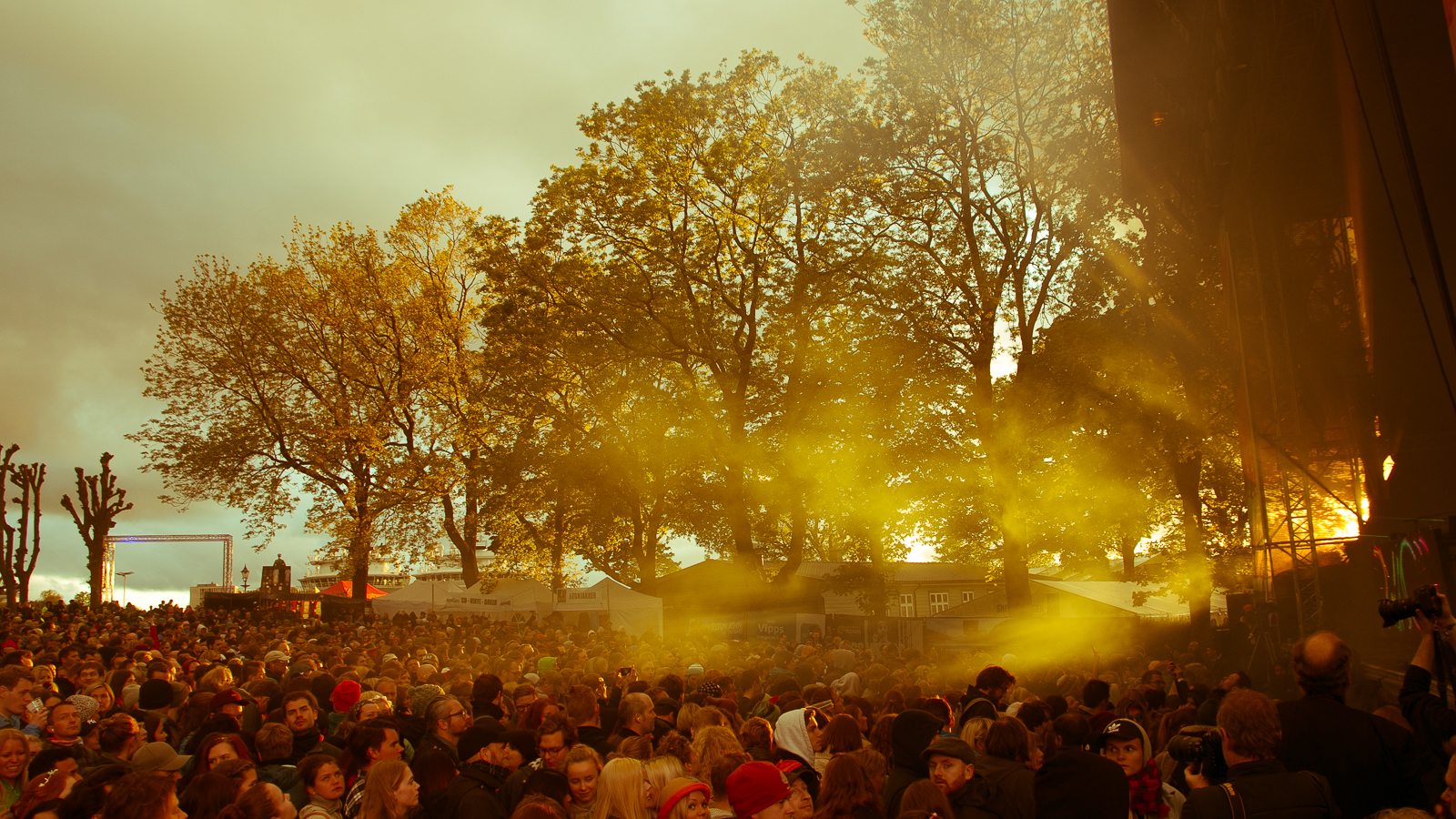 The Scene
Bergenfest plays like a festival that I would hold in my backyard — if my backyard happened to be a castle. It’s a true boutique festival with intimate performances by international headliners all held on the grounds of an ancient fortress. The two main stages are right next to each other with no overlapping sets. This is not a festival that will tire you out with walking. 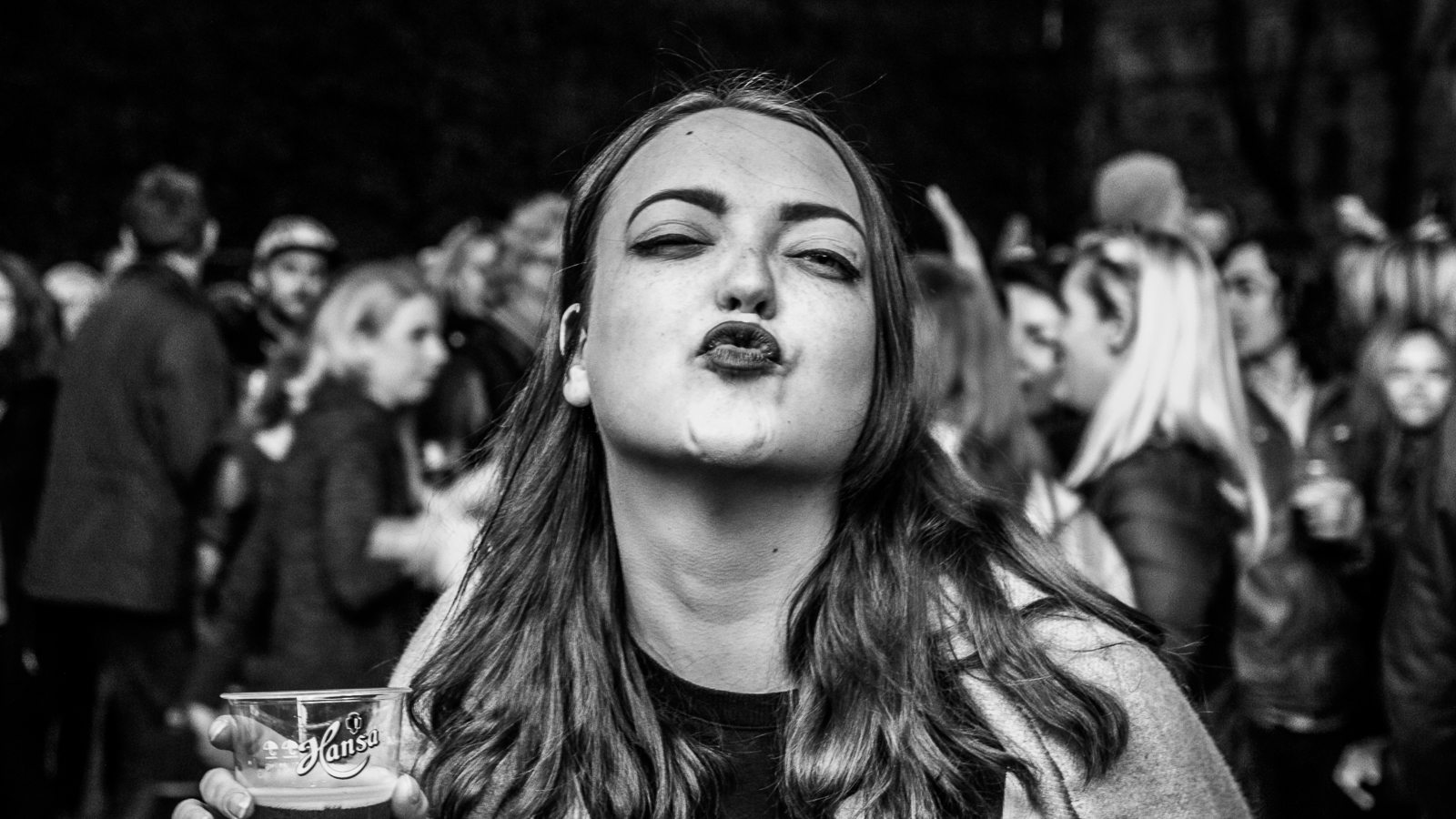 Like last week’s Distortion Festival, Bergenfest is very much a locals crowd with few international visitors. I found Norwegians top be an intriguing bunch of festival folk. Like New Englanders, they may appear a bit reserved, but once you get them to open up, they are friendly and welcoming. Beer also seems to help. As evening descended, I saw more dancing, more laughter, and lots more skål (Norwegian for cheers). 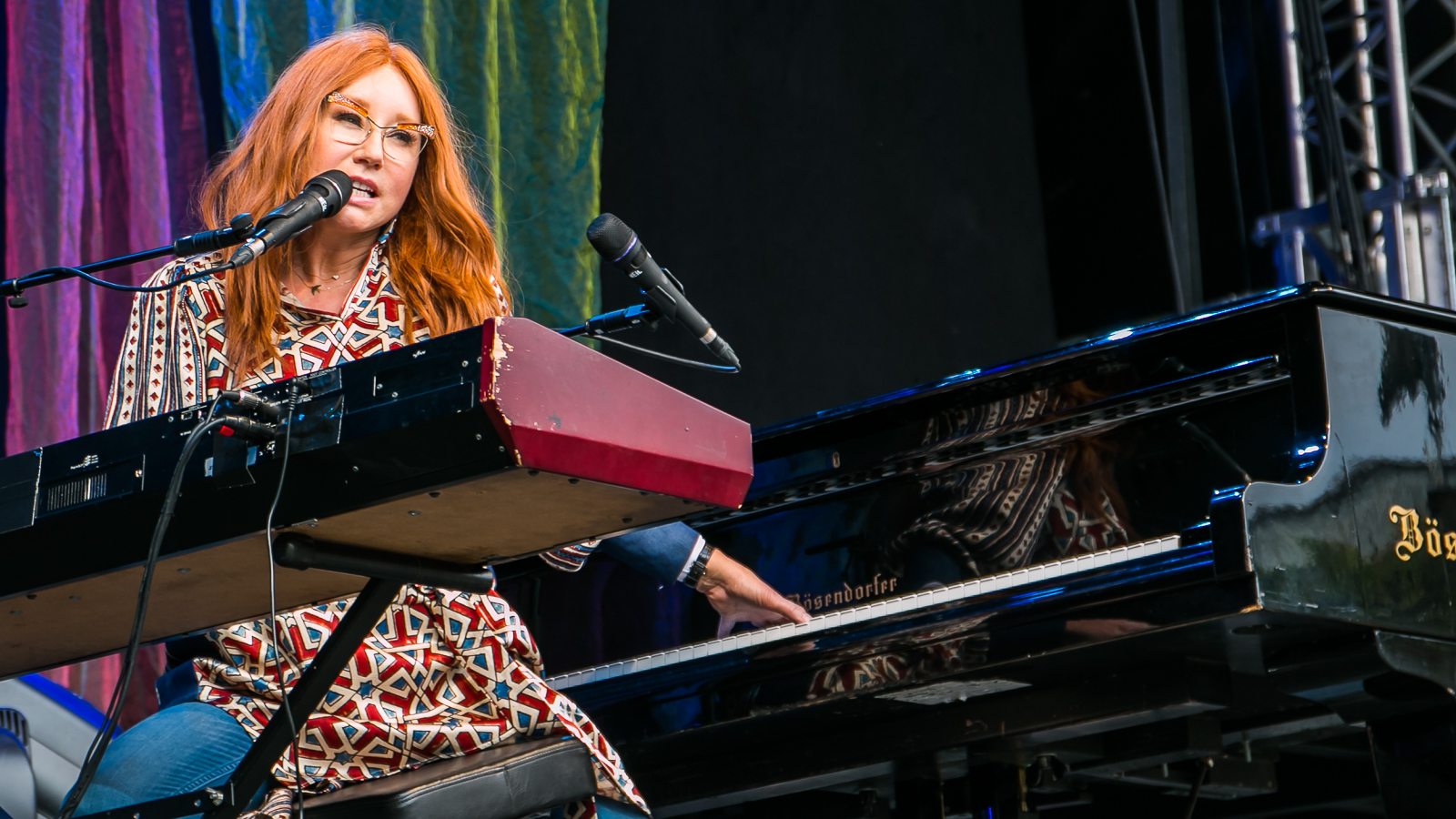 The Land of Almost-Eternal Sun
The sun doesn’t set in Norway. At the very least, it takes a short nap from around 11:30 pm to one and never feels like it’s truly gone. It makes for a jarring festival experience as my North American festival mindset is tuned for darkness. My expert travel tip: make sure to close the curtains tight before going to bed. 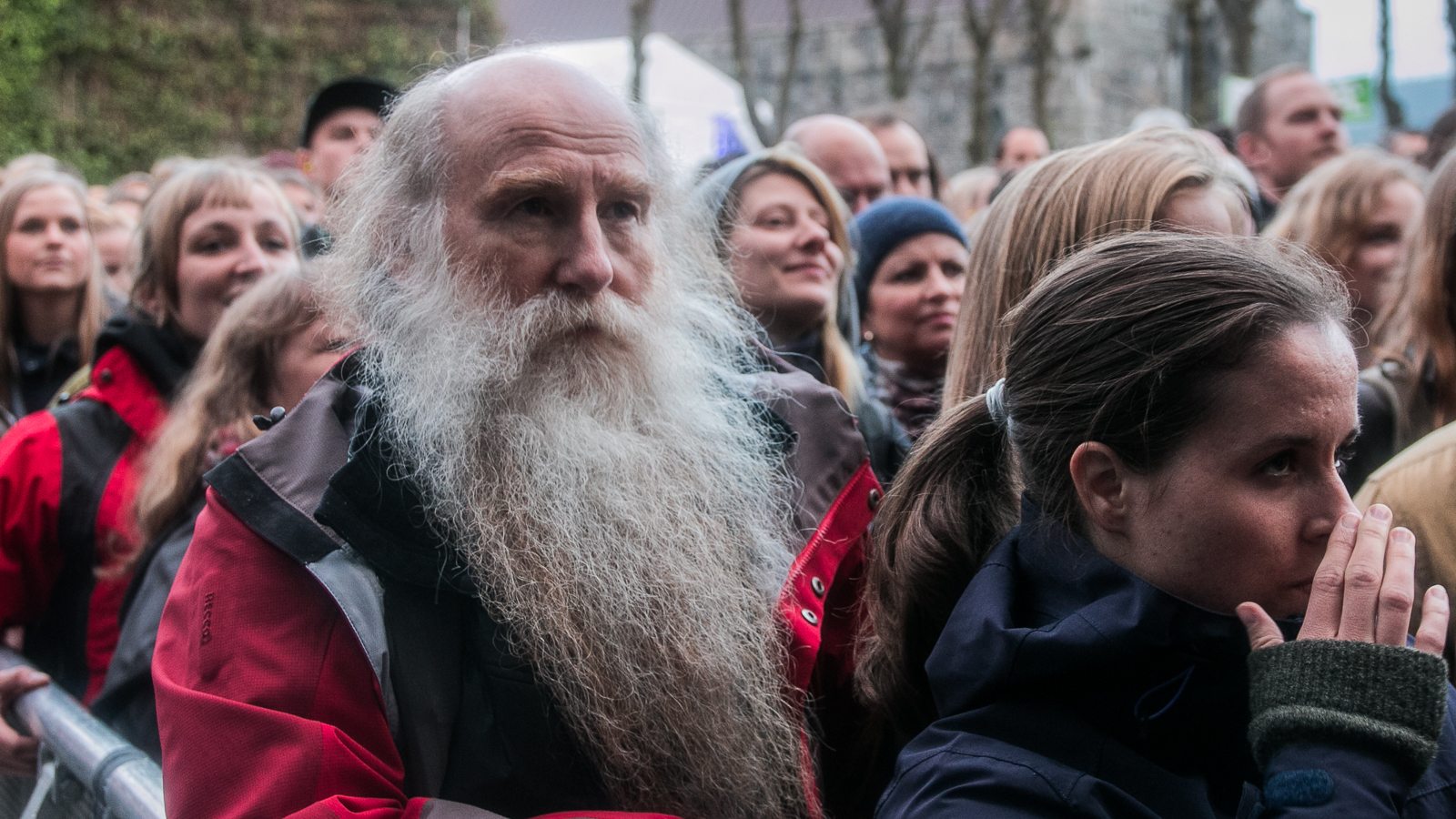 Chew On This
Like most places in the United States, Norway has clamped down on smoking in bars and venues like Bergenfest. Unlike the United States, Norwegians have turned straight to chewing tobacco for their nicotine fix. After the non-stop onslaught of cigarette smoke in Barcelona, this was a nice change of pace albeit a little disorienting when a girl pulls out a lipper in the middle of a conversation. 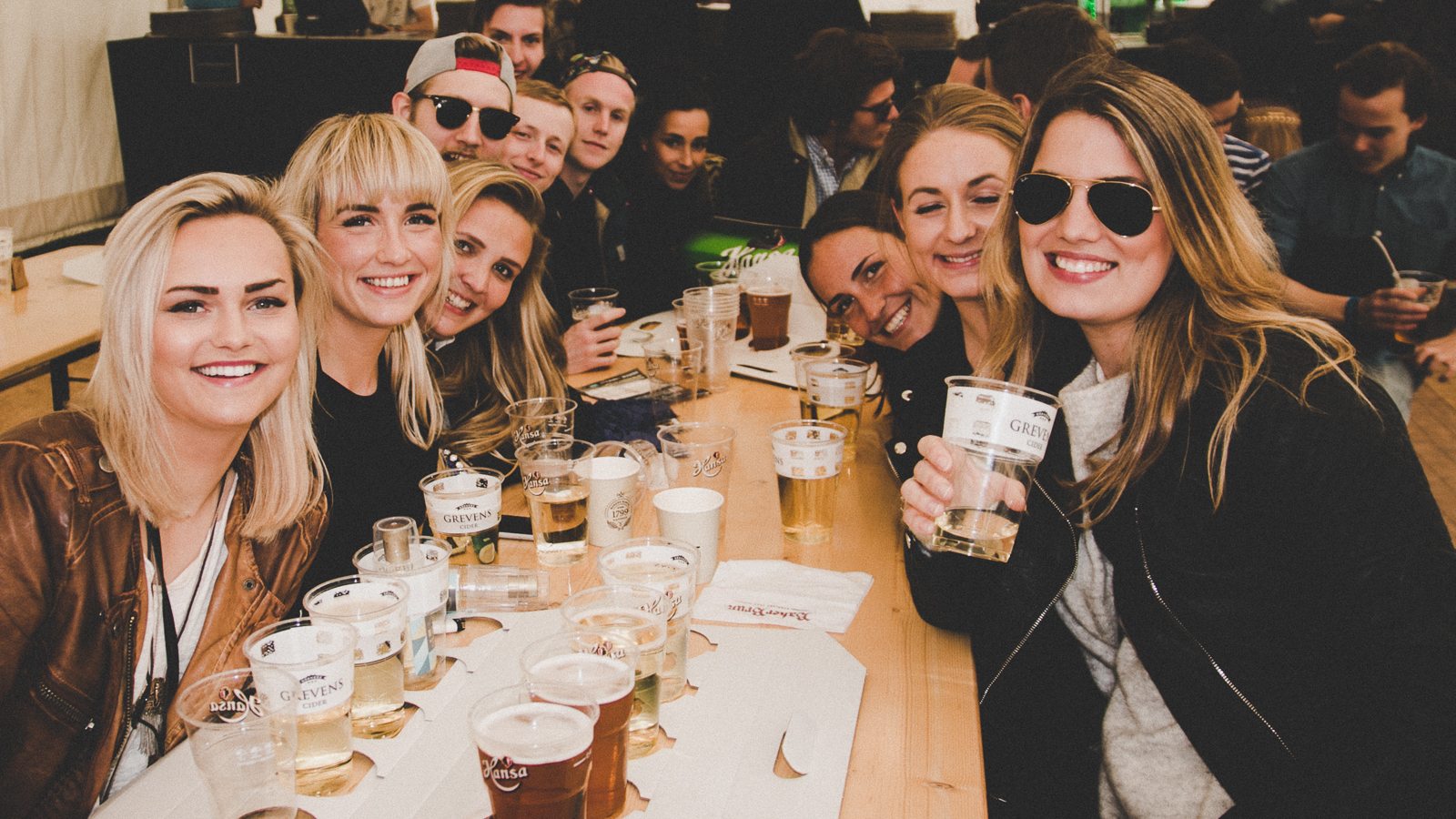 Bergenfest Belongs to Kygo
Saturday focused on the rising star of hometown electronic hero Kygo who in the last year has been touring the world EDM stage with his brand of (and I’m not making this up) tropical house music. He returned triumphant to Bergen for a sold out show Saturday night with a fireworks filled finale which was slightly quieter than the screaming mass of girls packed at the front of the stage. 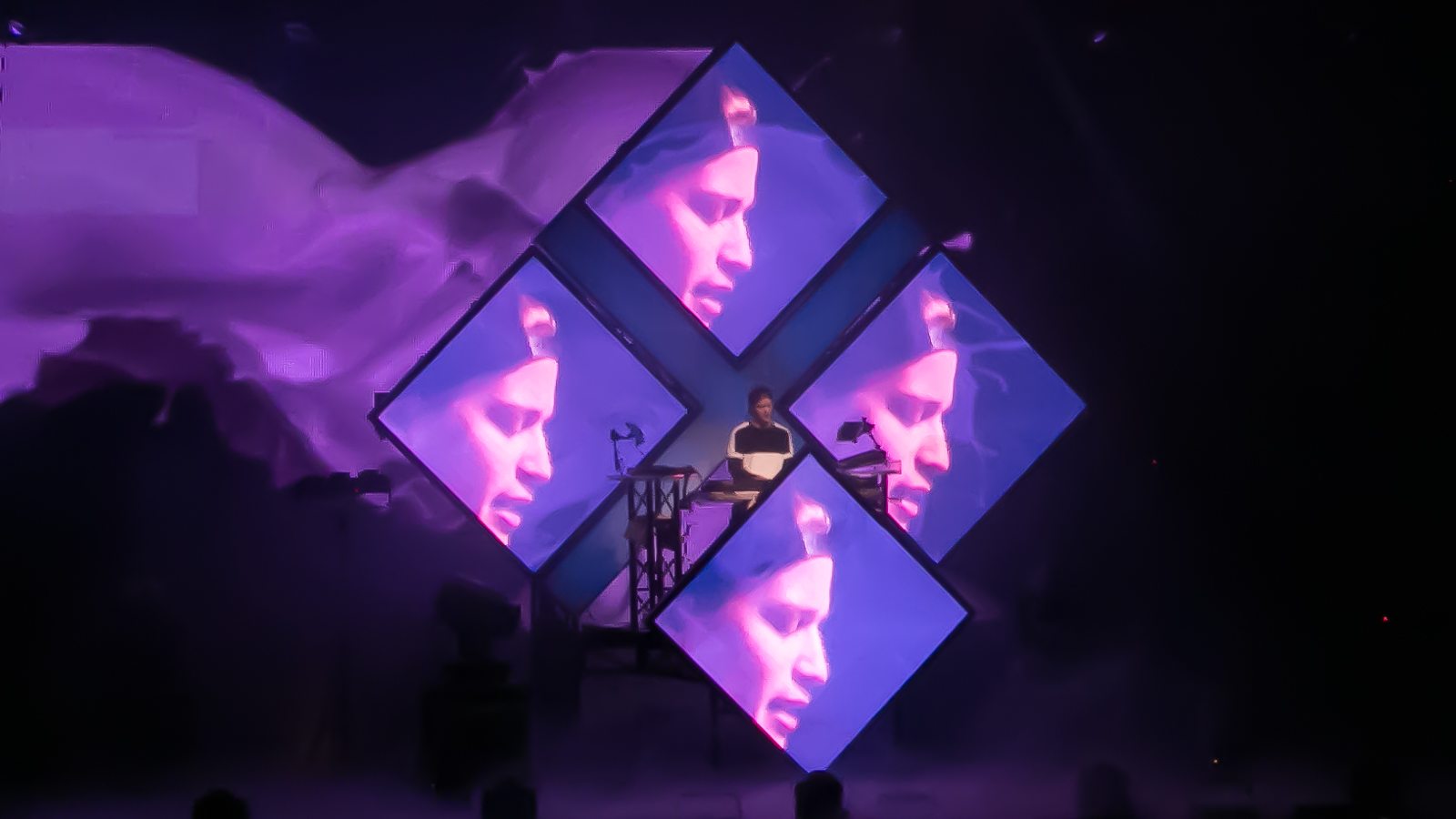 This Is Not Rain
The locals are impervious to rain. Everyone owns a rain jacket and when it started to downpour for real on Sunday (I was told the misting that happened during the the previous day “doesn’t count as rain”) during Death Cab for Cutie, nobody left. They just put up the hoods on their coats or pulled out ponchos and continued to watch the show like badasses. I ran and hid in the press tent.

The Viking Invasion
Bergenfest ran deep with artists from Norway and Sweden that I was unfamiliar with, but local Bergeners(ites?ese?) were more than happy to guide me to singer-songwriter Susanne Sundfør, power pop band Razika, the free form Jaga Jazzist, and the ethereal Seinabo Sey just to name a few. 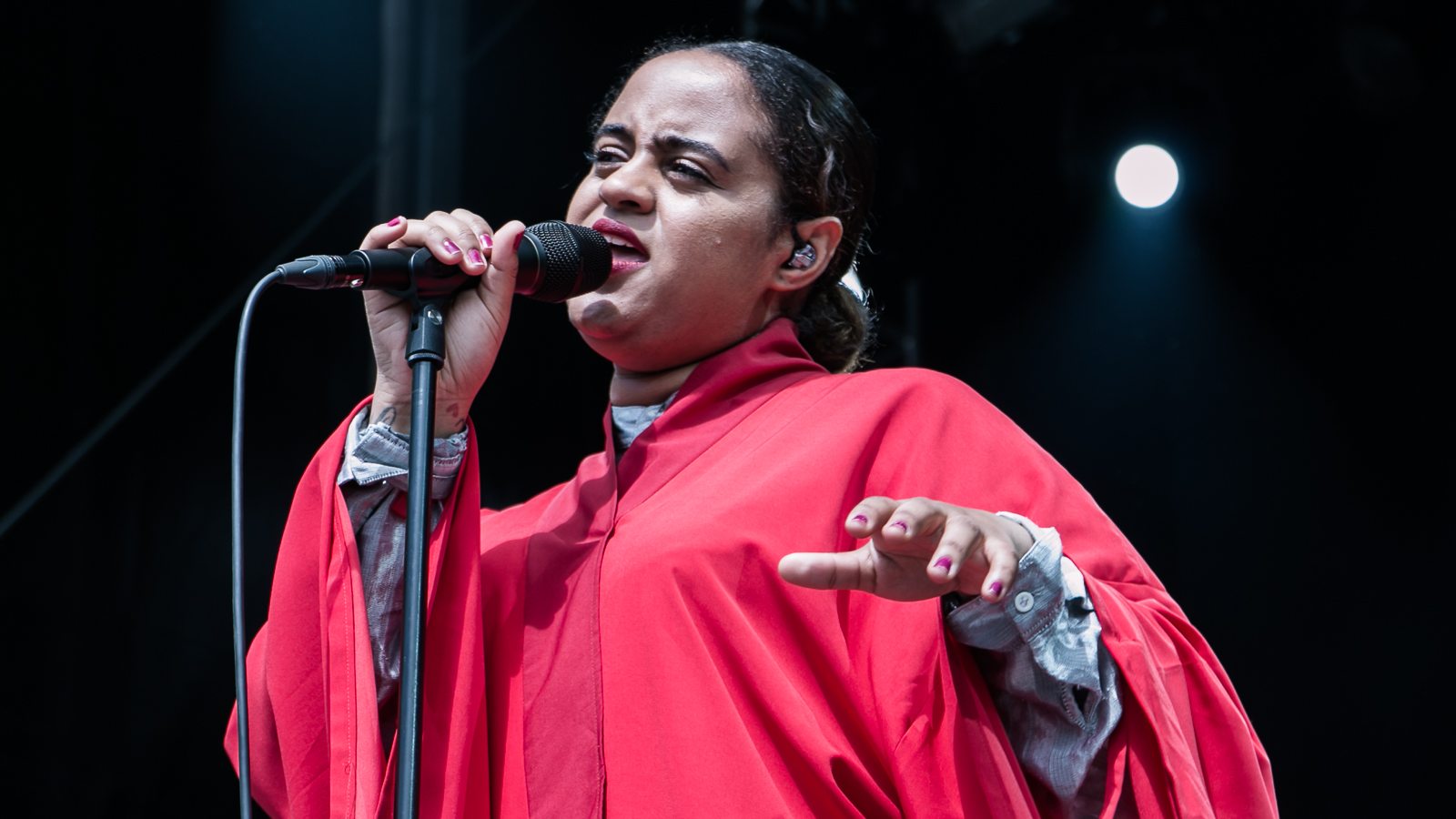 Favorite Acts
After seeing a little of their performance in front of 80,000 fans at Primavera Sound, I got to sample Alt-J in a more cozy atmosphere with a solid set on Friday. Swedish band First Aid Kit sounded even better live and Röyksopp closed out the festival Sunday night with an all-star cast of cameos. My MVP pick for the weekend: Team Me who just seemed to be the perfect soundtrack for a near perfect Saturday. 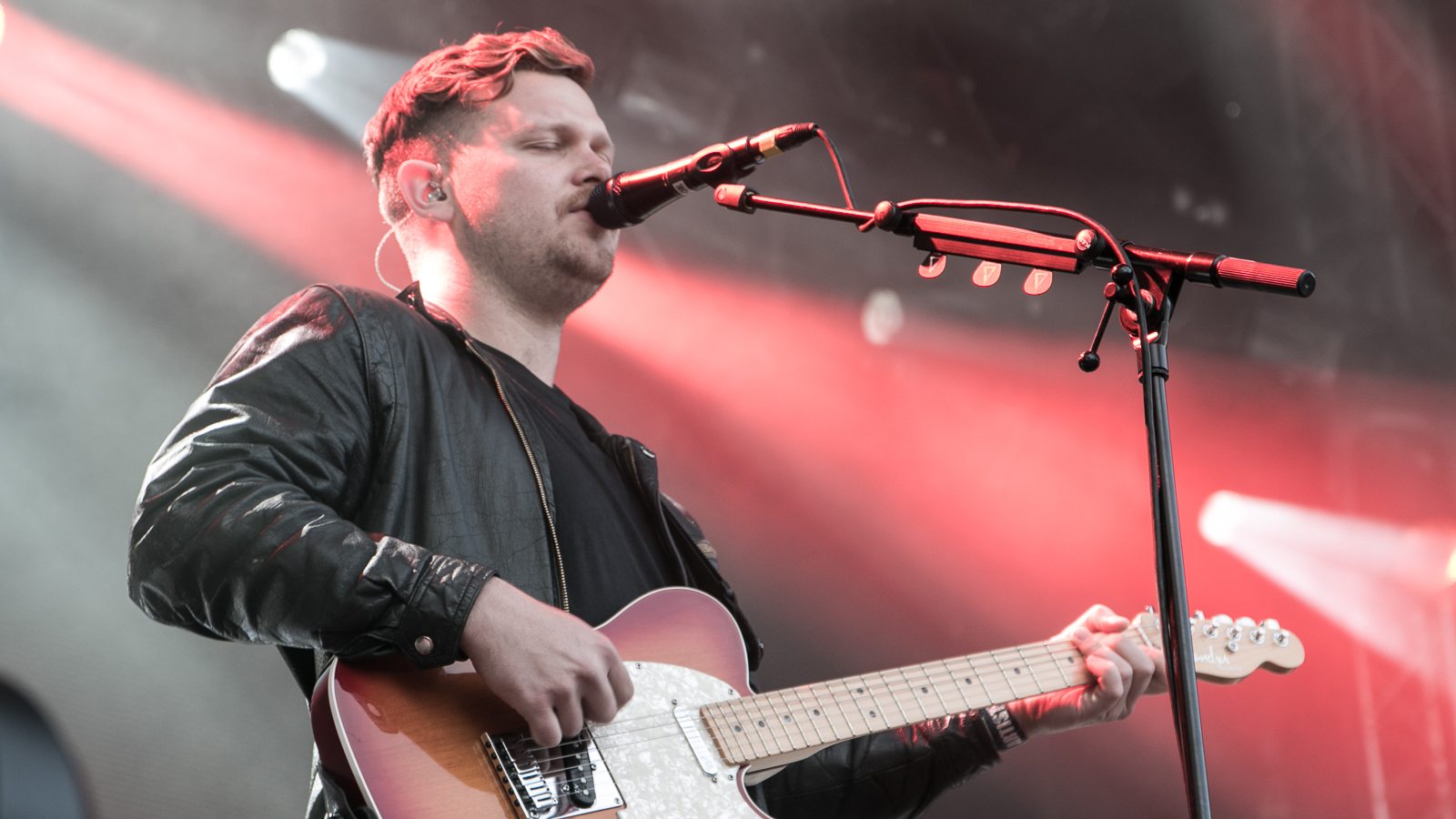 Favorite Acts (Honorable Mention)
I don’t even know if I liked it or not, but you can’t argue that Grace Jones doesn’t put on a show. Filling in the at the last minute for Sam Smith’s cancellation, Grace Jones straddled the line between performance art and music with a wildly entertaining set that found the sixty-seven year old going topless covered only in body paint rambling about stalkers and true love. I couldn’t look away. 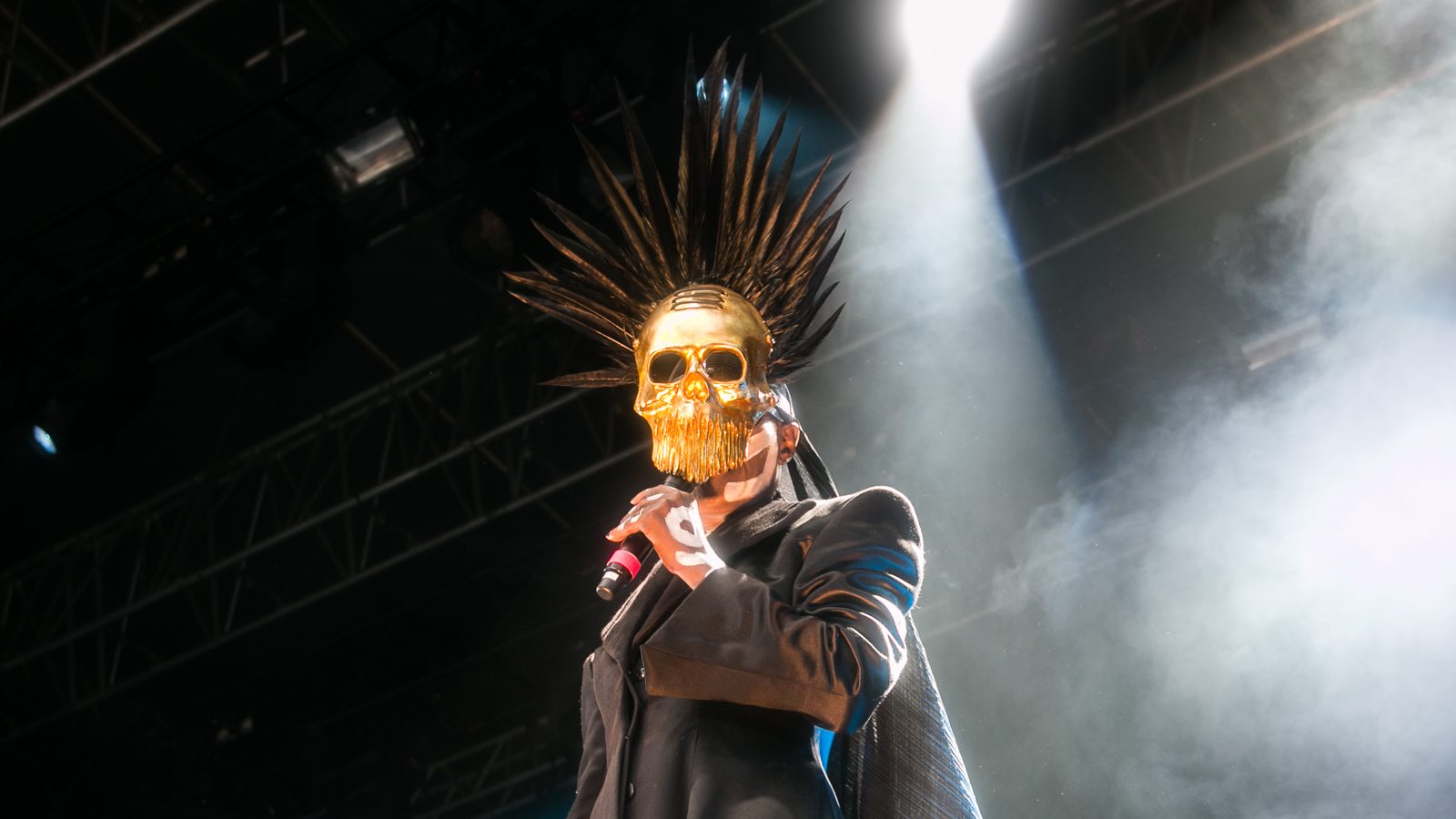 Last Thoughts
This fest is all about comfort and the ease of Bergenfest along with the lineup and the world heritage city made this one of the most relaxing festivals I’ve ever been to. The city itself is small enough to navigate without any issues and the layout of Bergenfest requires almost no effort.