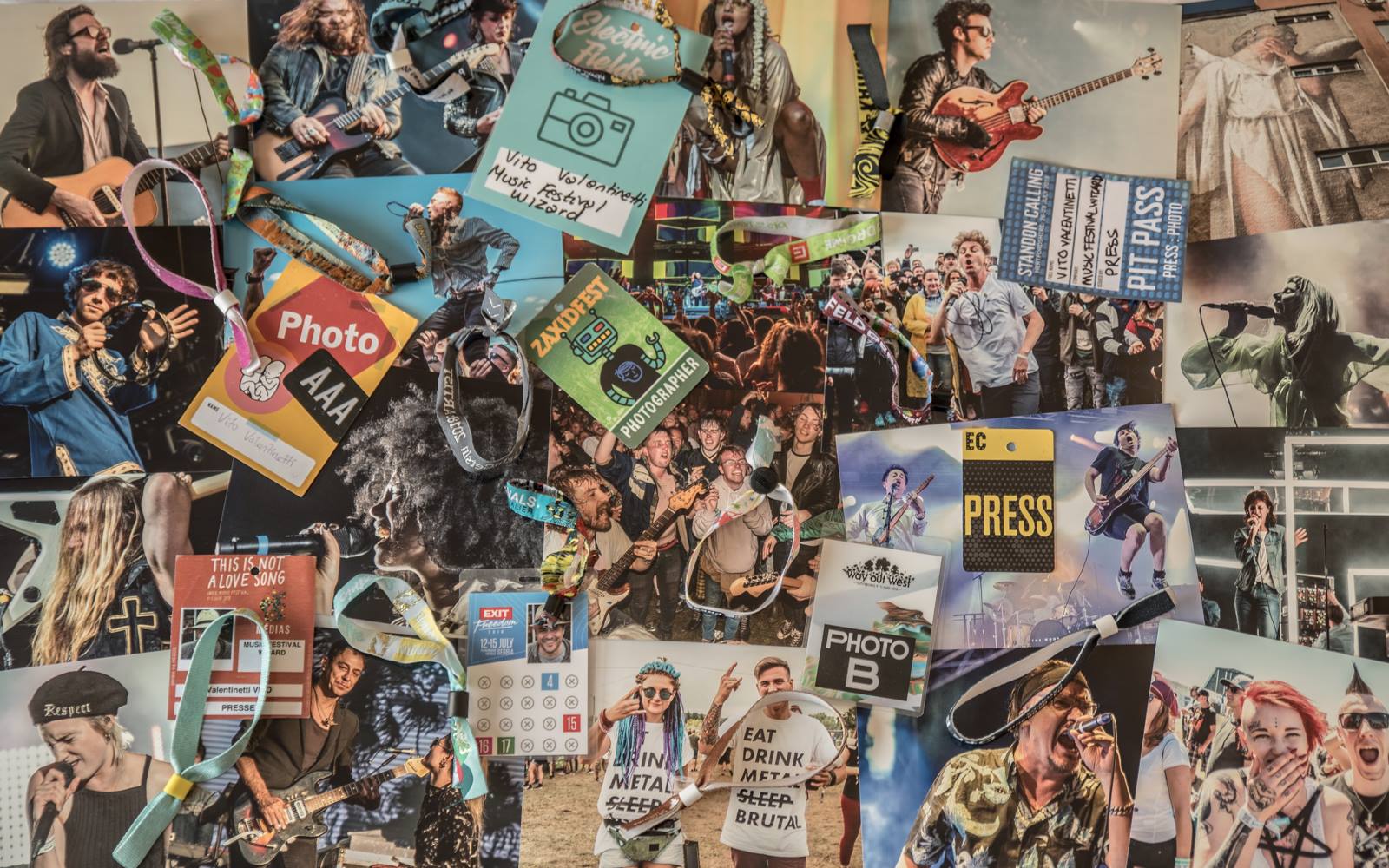 As both a music festival and travel expert, I’ve been interviewed a number of times for radio, print, and online. My previous experience as an environmental scientist with a degree in biology allows me some additional insights into traveling during the current pandemic.

Reach out to me at vito(at)musicfestivalwizard.com if you’re interested in my expertise for articles.

This Is How Adventure Travel Is Changing. Are You Ready?

“Additional COVID-19 precautions included wearing a mask within two meters of anyone outside your personal group of family or friends, and you should try to stay at least 5 meters away from others when possible,” says Valentinetti.”

He had planned to stay in Spain for two weeks to travel with his parents and was heading to Estonia, when his flights were cancelled. As a result, he wound up staying in Malaga for more than 100 days.

Could Phoenix Have Its Own SXSW?

As the editor-in-chief of Music Festival Wizard, Vito Valentinetti has seen his fair share of showcase events (a la SXSW). For his money, other fests have already begun taking the model in exciting new directions. “I don’t know if they invented the template, but SXSW is the flagship of the showcase festival genre and the importance that they’ve had across the world shouldn’t be overlooked,” he says.

As Phoenix Festivals Loom, Will M3F and Innings Succeed Where Lost Lake Failed?

“I imagine the Phoenix festival scene grew a little too fast and too quickly, and it’s starting to settle,” said Vito Valentinetti, co-founder of the website Music Festival Wizard.

Leaving on a Jet Plane

15 countries. 15 weeks. 15 music festivals. Could you do it? Festival traveler, Vito Valentinetti, is just one music lover taking part in a new craze — music festival sojourns. He’s spent nights camping in tents, bunking in hostels and even glamping. 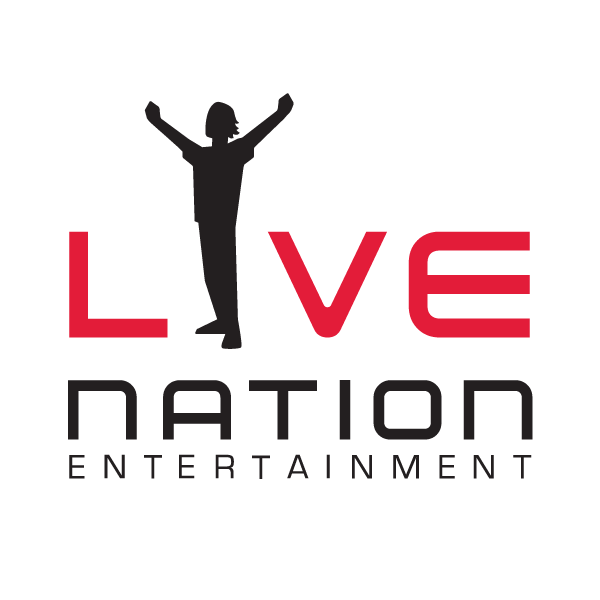 “We’re getting close to where some people can’t afford a Coachella or a Bonnaroo any more,” says Vito Valentinetti, a co-owner of Music Festival Wizard website, which provides information on 600 festivals around the world.

Music Festival Sojourns Are the Latest Craze Among Travelers

To be clear, the experience Valentinetti is referring to is a vacation designed solely to experience Europe’s epic music festival scene – a 100-day music bender, the highlights of which included a boutique music festival in the woods outside Amsterdam, an alternative rock fest on the shores of the Adriatic in Italy and electronic artists playing in a former tobacco factory in Slovenia. 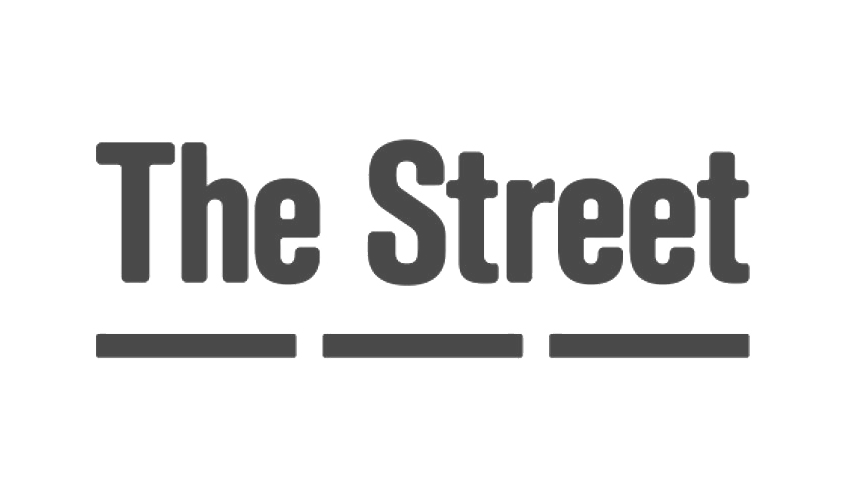 For an idea of how much worse things can get, listen to what happened to Vito Valentinetti when he flew from Copenhagen to Boston on WOW Airlines, an Icelandic budget airline. “I found nearly a month after I booked the ticket that I was only allowed to bring on a single piece of carry-on luggage under 11 pounds,” he says. 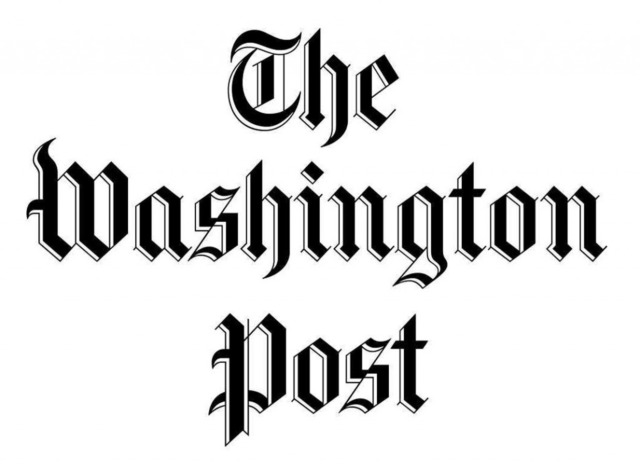 How airlines keep packing on fees for checked bags 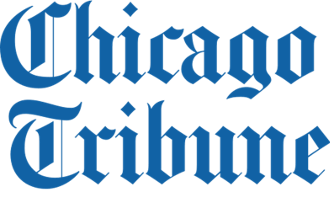 Where the Sun Is: Escaping Winter for Spring Break

Valentinetti says “the undisputed king of spring break festivals” is the Ultra Music Festival in Miami’s Bayfront Park. The BUKU festival in New Orleans, on the other hand, is “about as opposite from a beach experience as you can get on spring break,” in a venue that’s been described as an “intimate post-industrial setting.”

And it’s festivals in our phone-in. What are your favourite festivals, and your best and worst festival memories? John Morris, head of production at Woodstock, Vito Valentinetti, co-founder of the website Music Festival Wizard and music journalist Ruth Barnes chat it through. 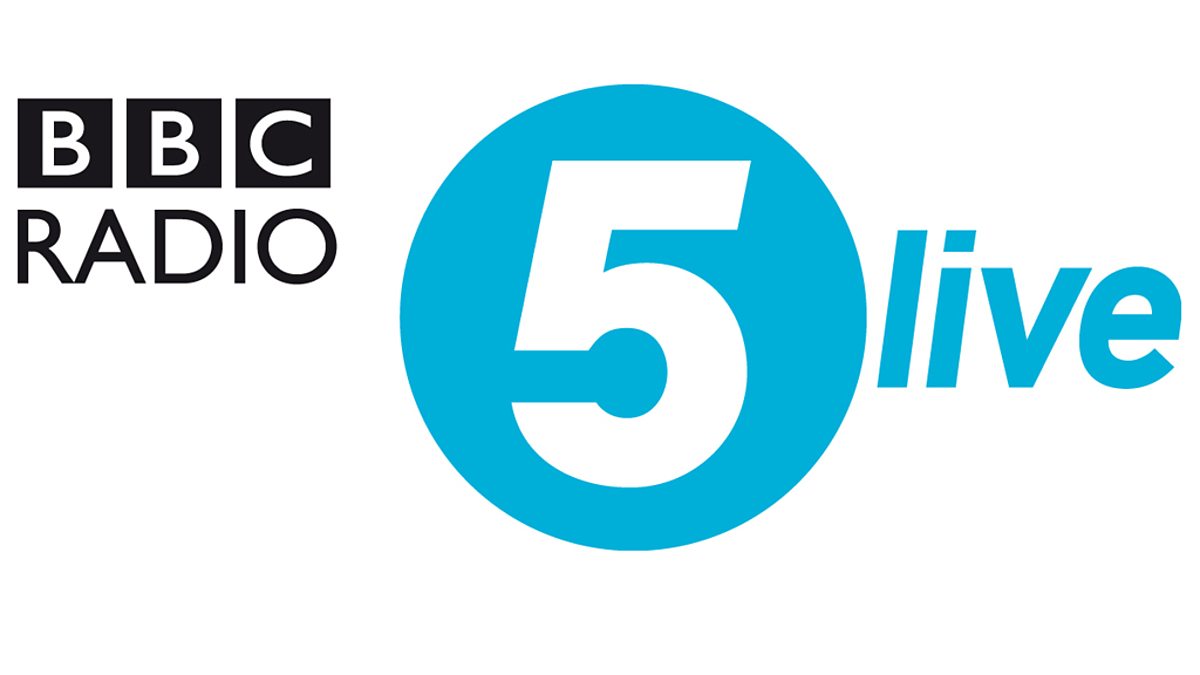