At the beginning of this project, I said that I would ride 50 ski areas. I never said that they would all be open. With only two days left in 100DOW and running low on ski areas, I made my way to Berthoud Pass.

Opened way back in 1937, Berthoud operated off and on until 2002 when it closed down for financial reasons. The lifts were removed and the historical lodge knocked down. I’ve always been interested in these “ghost ski areas”. There are hundreds of them scattered around the US — everything from a rope tow in Vermont to a full ski resort in Idaho (Tamarack which shut down last year).

I arrived early and took a hike to the top. I’m still on a snowboard so I stuck to the winding snowmobile track. The morning was warm, the snow was cruddy, and really I was just looking for an excuse to climb up to the top of a big ass mountain and take a look around. There’s not much of the white stuff left at the top — see the pictures below. But even with a few wrong turns, I couldn’t have asked for a better day to do some solo runs and reflect back on the last three months. I’m not sure if I’ll be in any condition to do that at Vail tomorrow. 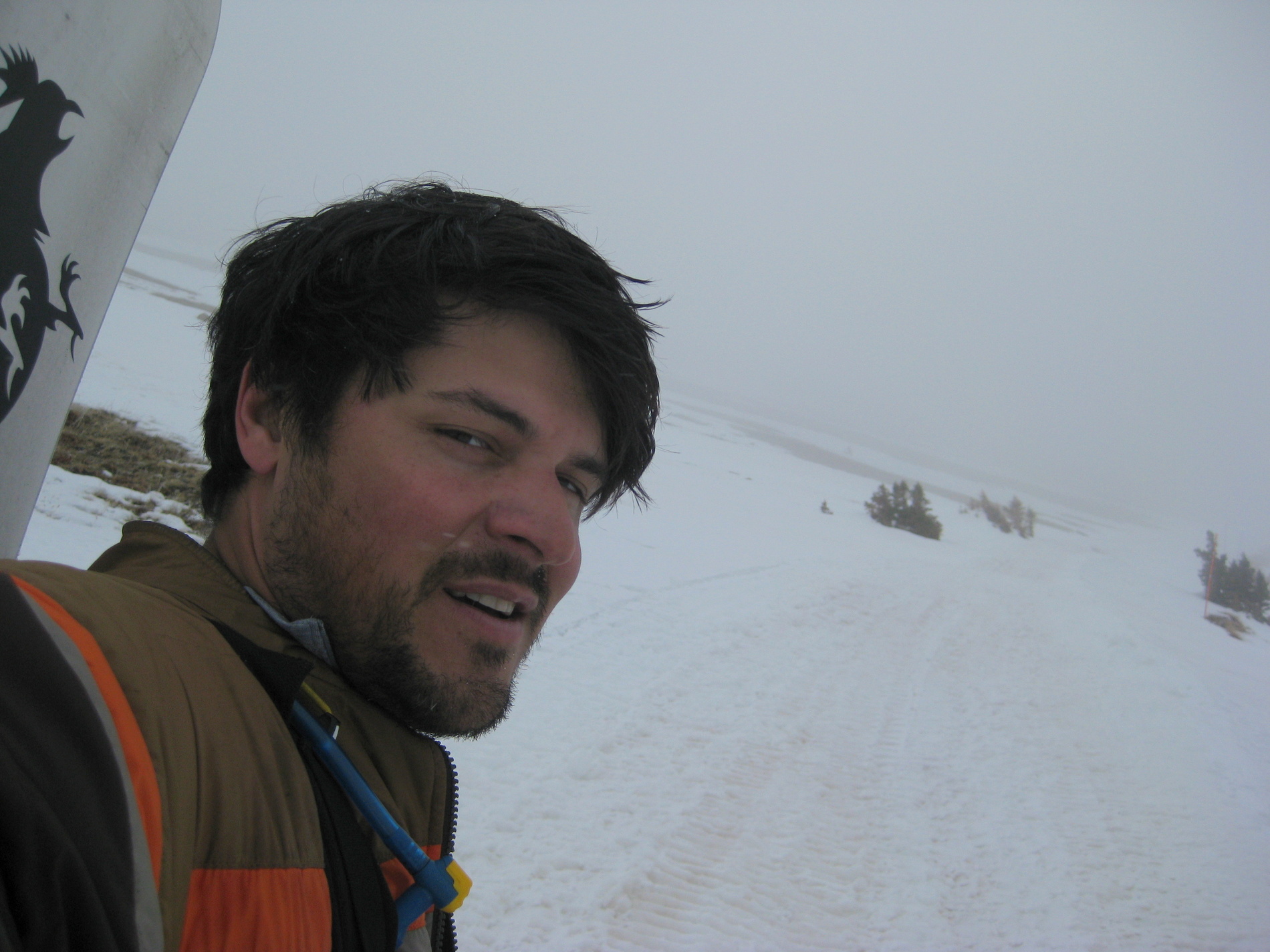 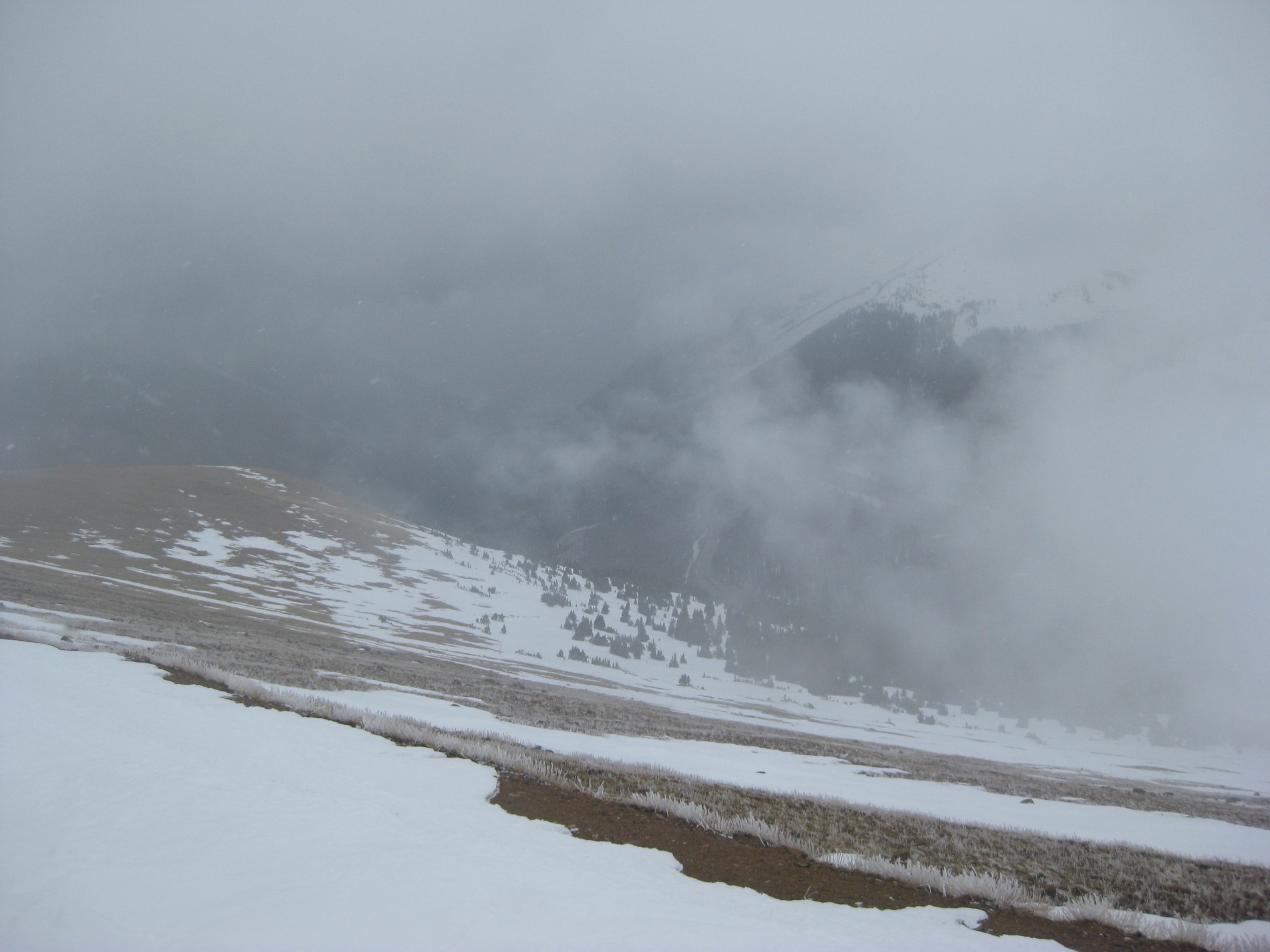 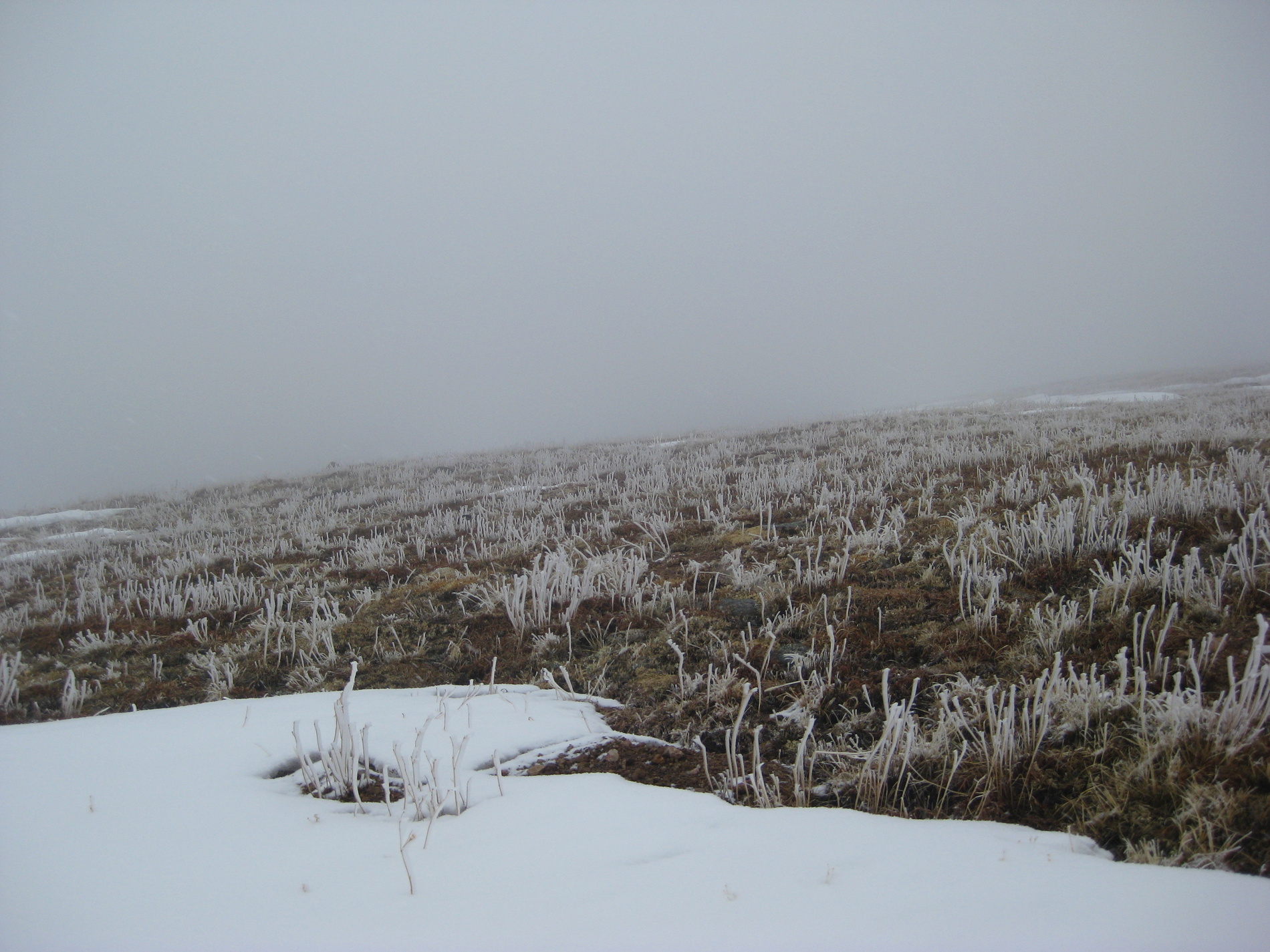 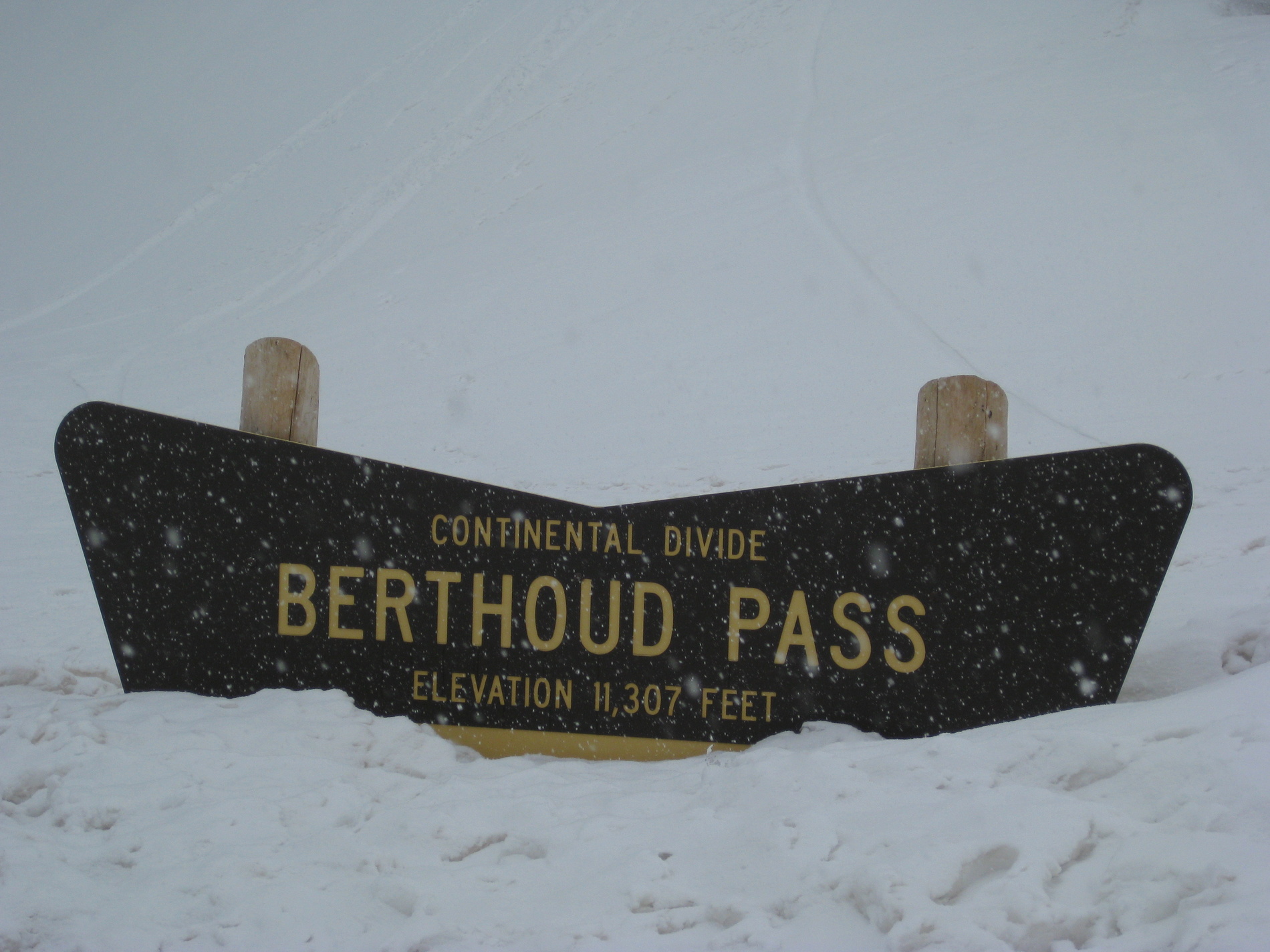 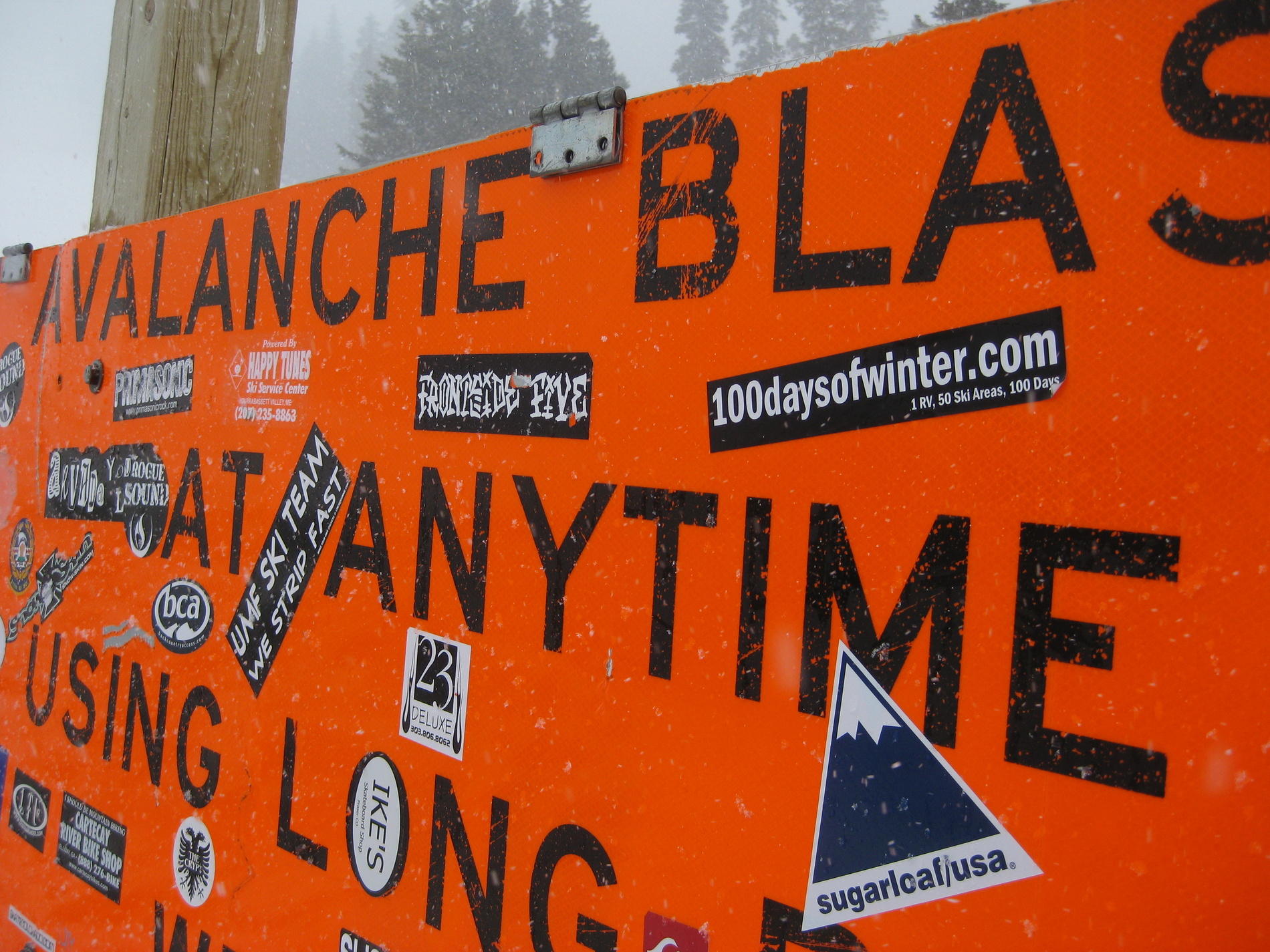 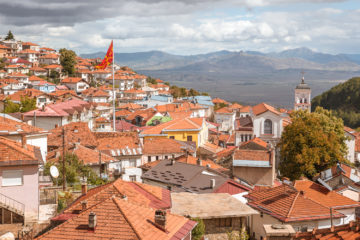 What to Do In Kruševo, Macedonia 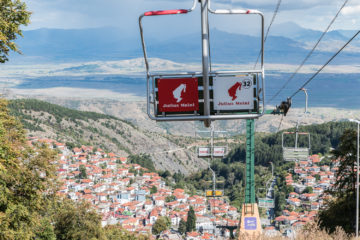 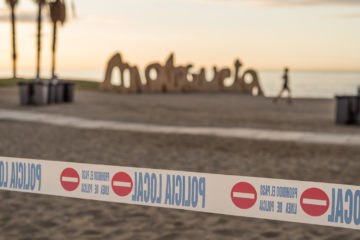 How To: Travel Responsibly in the Age of COVID-19 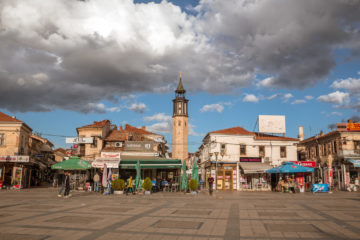 What is There To Do in Prilep, Macedonia? 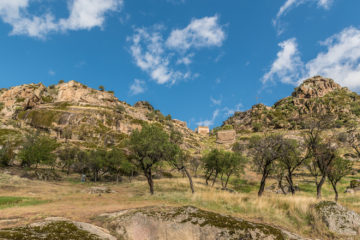 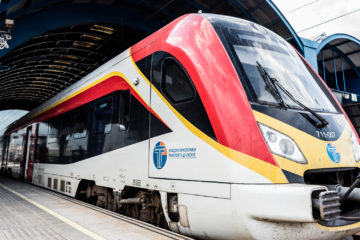 Riding the Rails: My First Train Trip in Macedonia 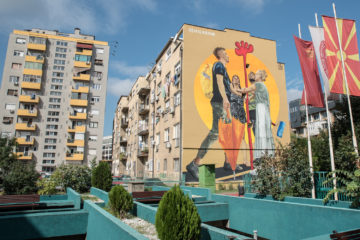 The Street Art of Skopje, Macedonia 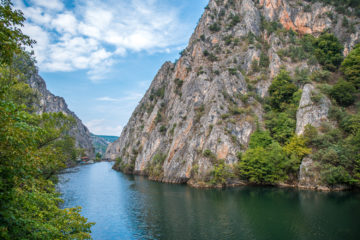 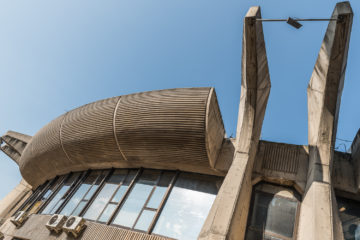 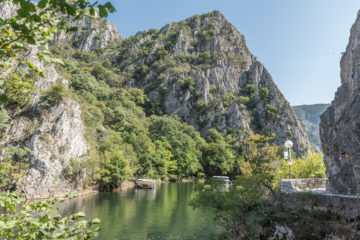