Where Are You This Week: Scotland! I’m in the Highlands about thirty minutes from Inverness for the annual Belladrum Tartan Heart Festival. The theme for the thirteenth anniversary may be superstition, but based on the crowd here, I’m not worried about a thing. 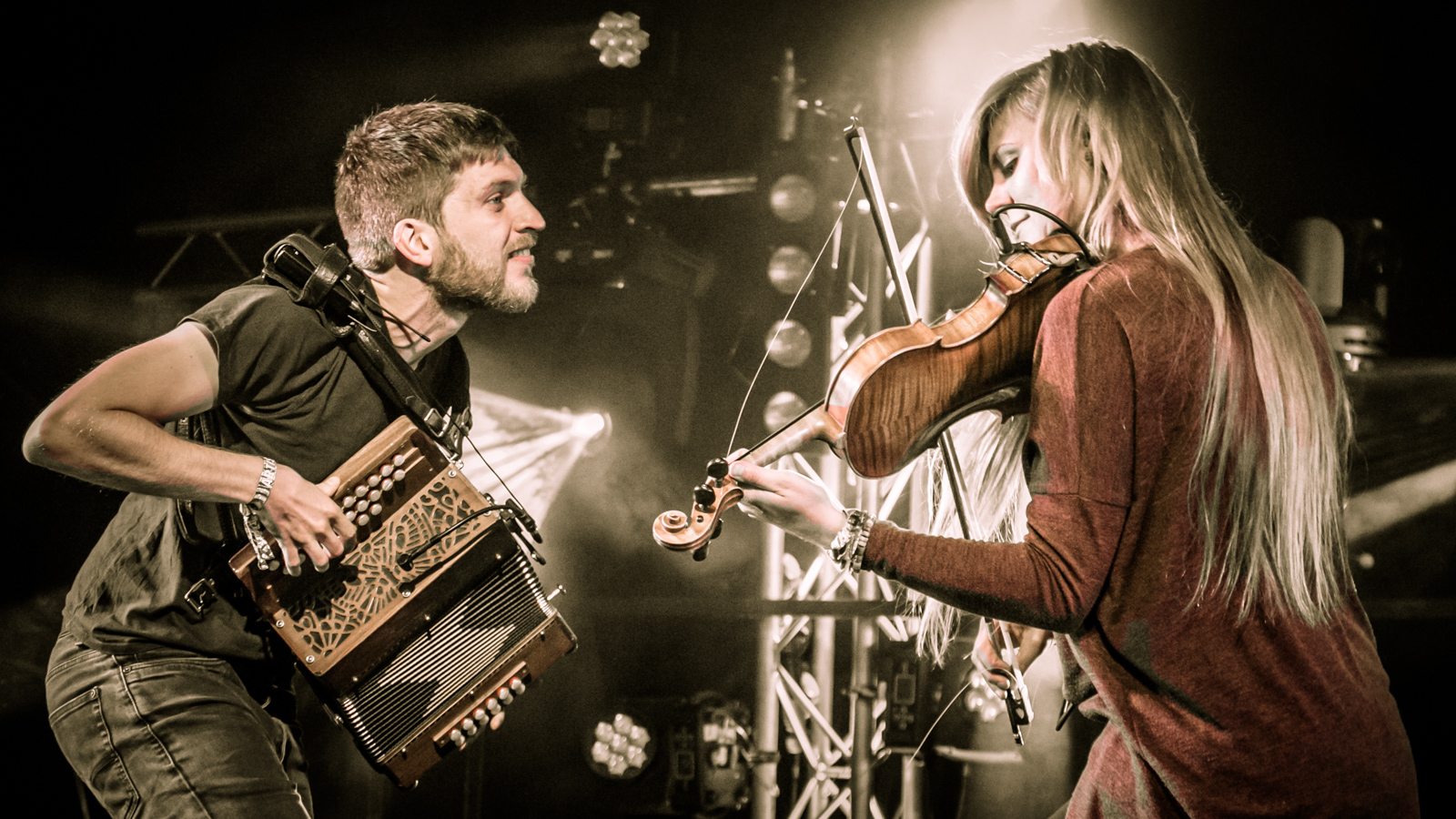 Tell Me About The Festival: This three day camping festival features a wild range of music from national acts on the main stage to an amazing array of traditional talent on the Grassroots stage. There’s so much to do here besides the music like comedy, wrestling, poetry readings, movie sing-a-longs, art presentations, and whisky tastings. 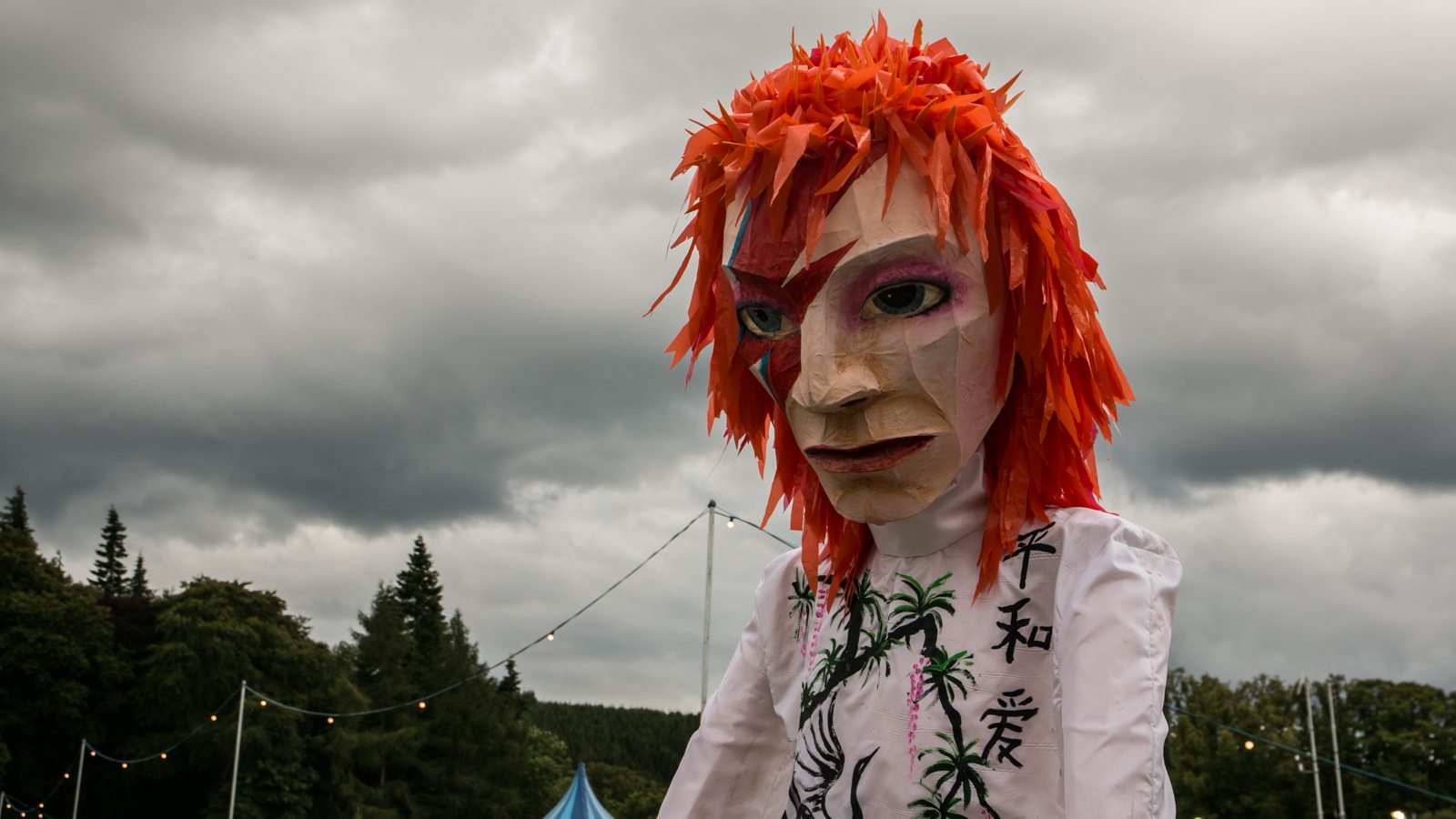 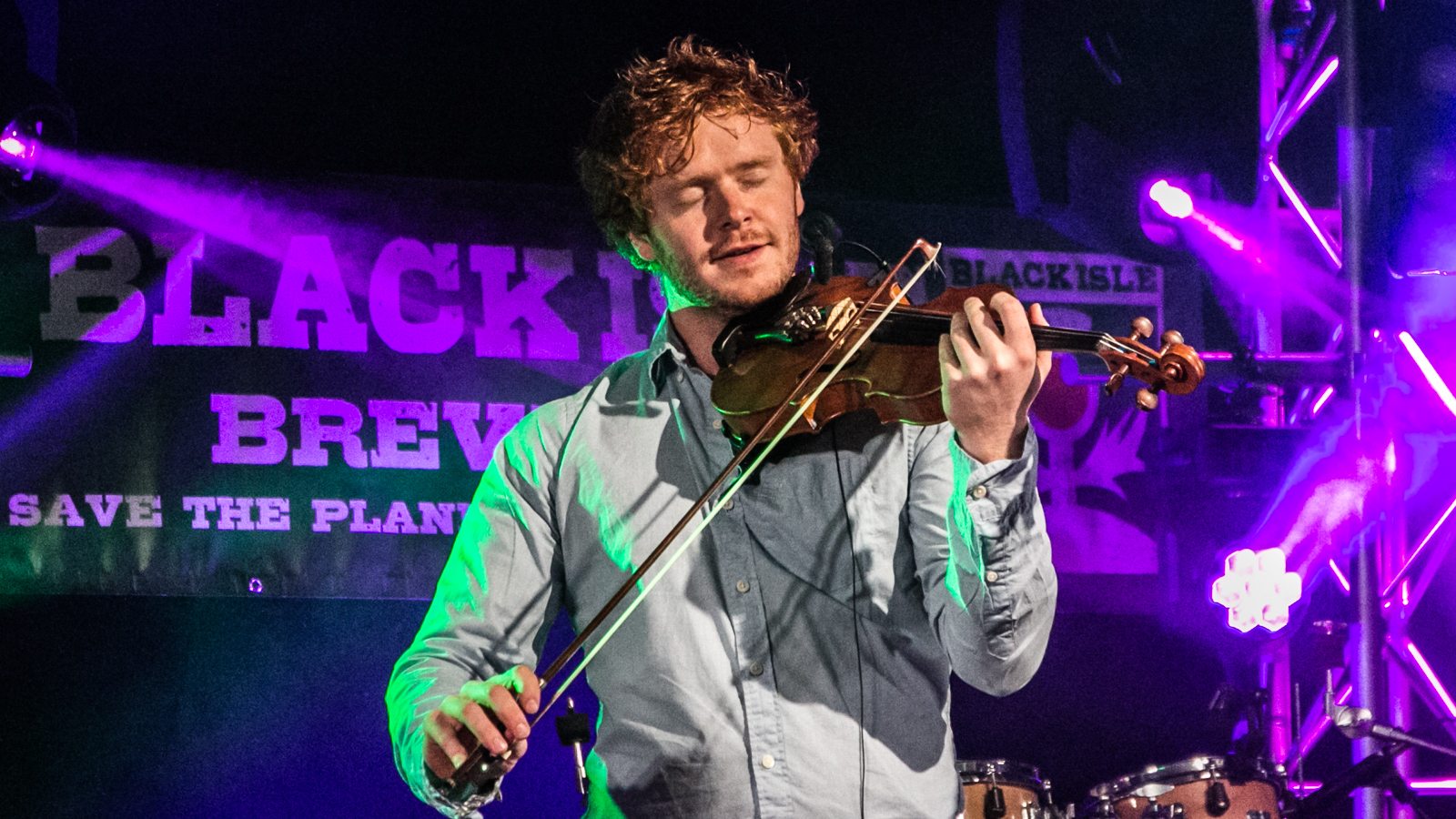 What Makes This Festival Stand Out: The family-friendly atmosphere. From infants to youngsters to teenagers, I’ve never been to a festival with this many of the wee folk. Between the loud outbursts, uncoordinated dancing, crying fits, and vomiting, I learned that there isn’t much difference between us and the little festies.

Who Attends This Festival: This regional fest brings in Scottish from the surrounding countryside. At times, Tartan Heart felt more like an extended family and friends reunion than a mid-sized music festival.

What Would You Change: The voucher system. In a land where it never stops raining, paper vouchers might not be your best solution. 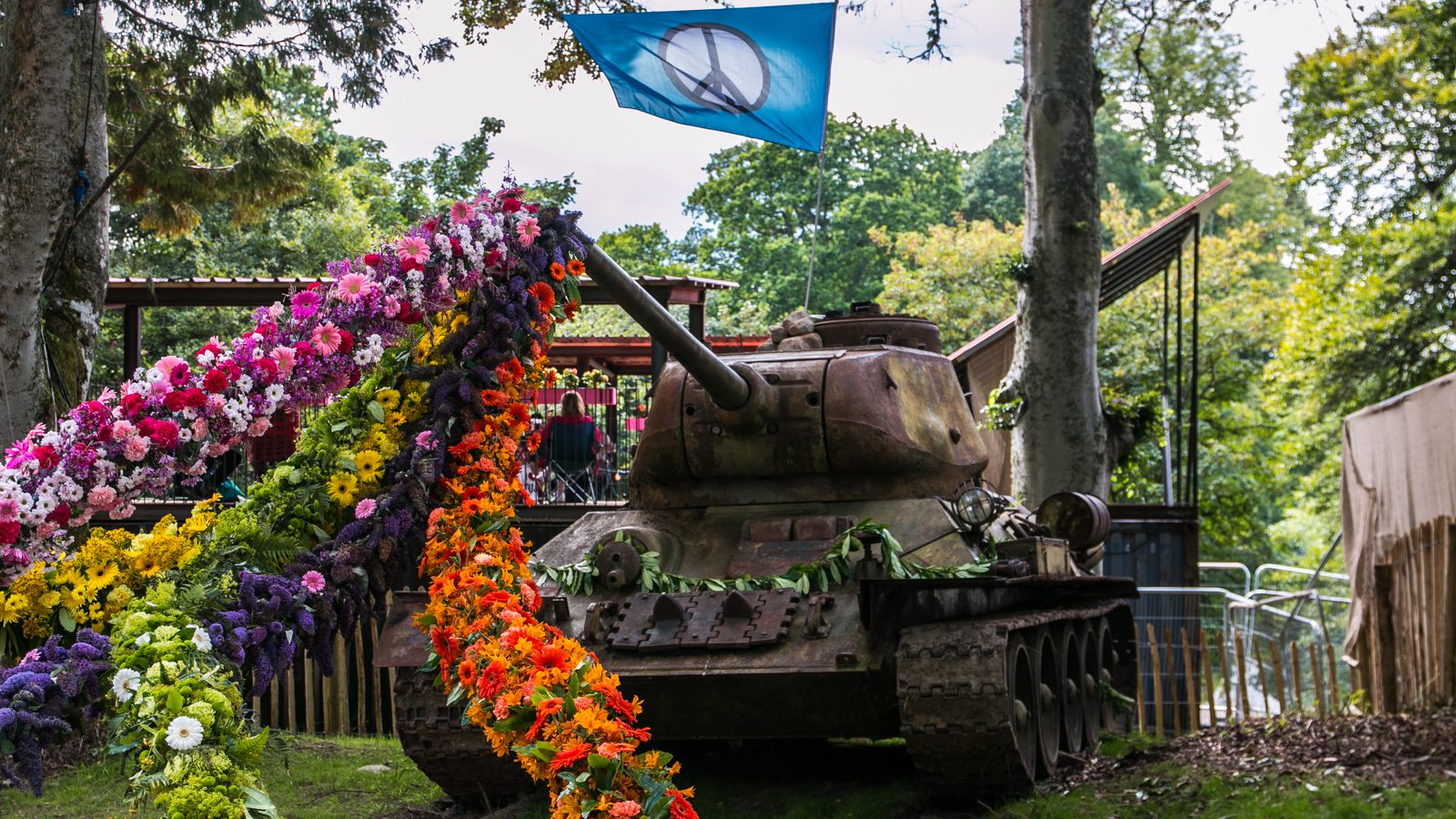 Payment System: All purchases are cash except for the liquor which used the paper token system.

Family Friendly Factor: 9 out of 10. During the opening night set from The Darkness, I turned around to find myself facing a sea of tiny festies on the shoulders of their parents. Not in the back. Not up on the hillside. Right there in the middle of the crowd. 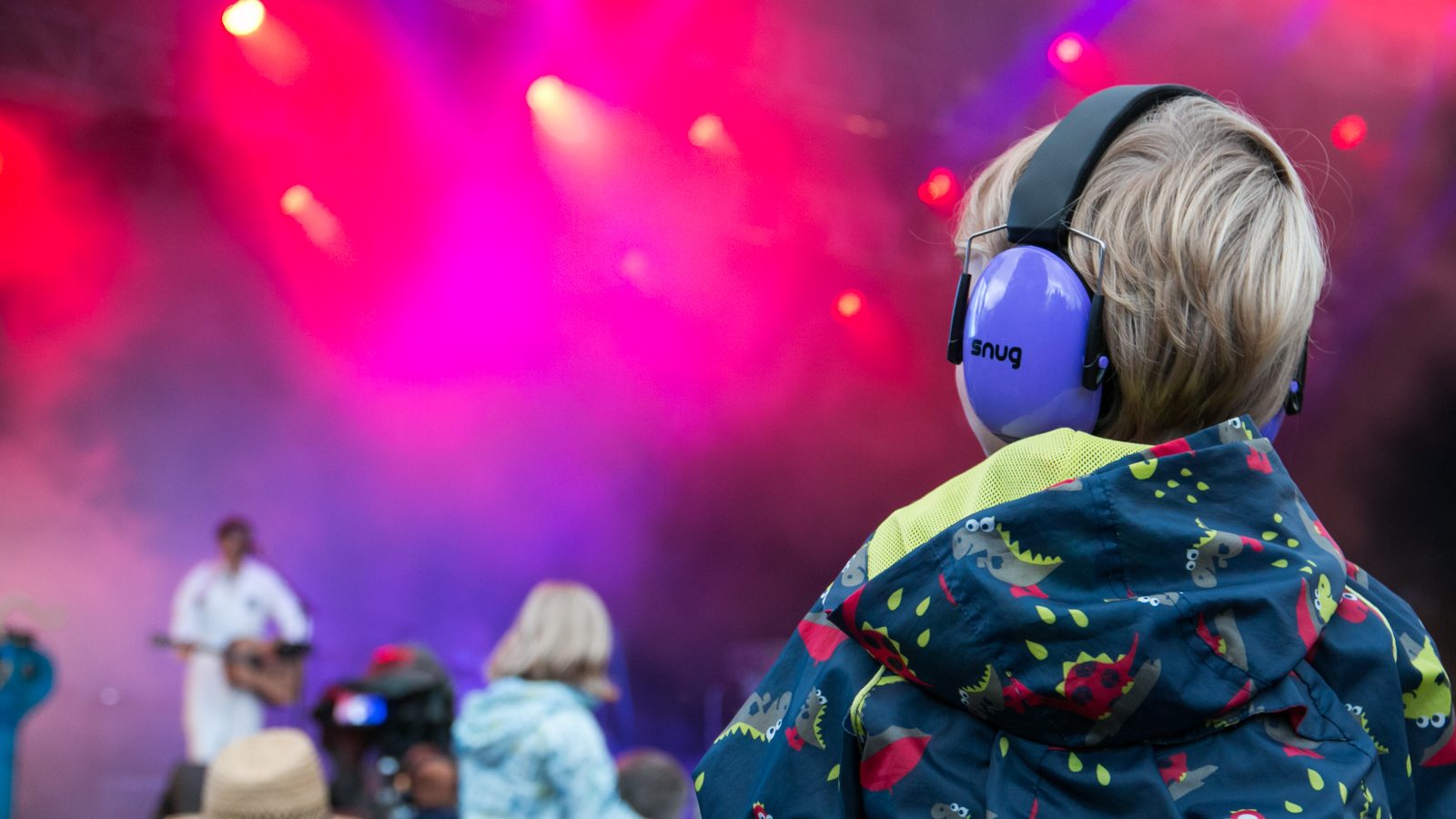 Where is it and How Hard is to Get There: Tartan Heart can be found outside of Inverness in the north of Scotland. It takes four hours by train from either Glasgow or Edinburgh and there’s also the option of buses.

Where Do I Sleep: This is a camping festival and local accommodation is scarce, so you’re going to be in a tent or RV. There’s three campgrounds to choose from with everything from super drunk partying teenagers to super quiet camping.

Getting To and From the Festival: There’s a shuttle for five pounds and it takes about thirty minutes. The better option is to pull together a group of five or more and hire a cab which should cost roughly the same amount.

Eating and Drinking: Lots of craft beer choices along with a sponsored Tomatin whisky cocktail area. The food was reasonably priced with dozens of options for eating. You could also slip in a hip flask with Scottish whisky, just saying. 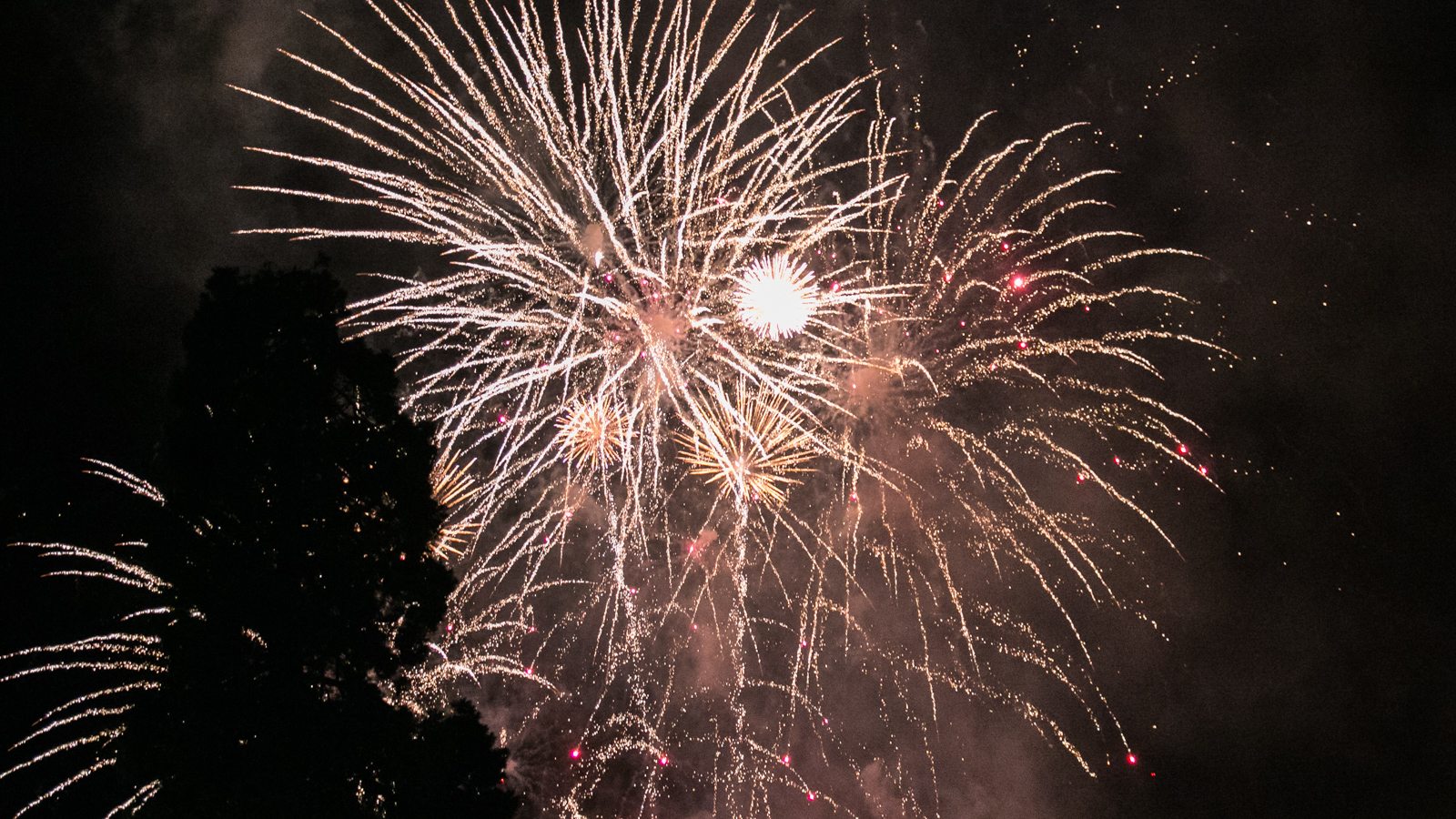