I wanted to go big for the last stop of 100 Nights of Summer and my final pick for months has been been Ireland’s Electric Picnic. With a lineup that included My Morning Jacket, Jurassic 5, Viet Cong, and thousands of Irish festies, I had more than enough reason to jump a plane to the Emerald Isle.

The Scene
Ireland’s mega-festival takes place two hours or so outside of Dublin at the Stradbelly Estate. There’s endless fields of camping along with boutique options if general is too crazy for your tastes. The camping and main festival grounds are surrounded by forested glades which also contain some of the best late-night options for partying (more on that below). 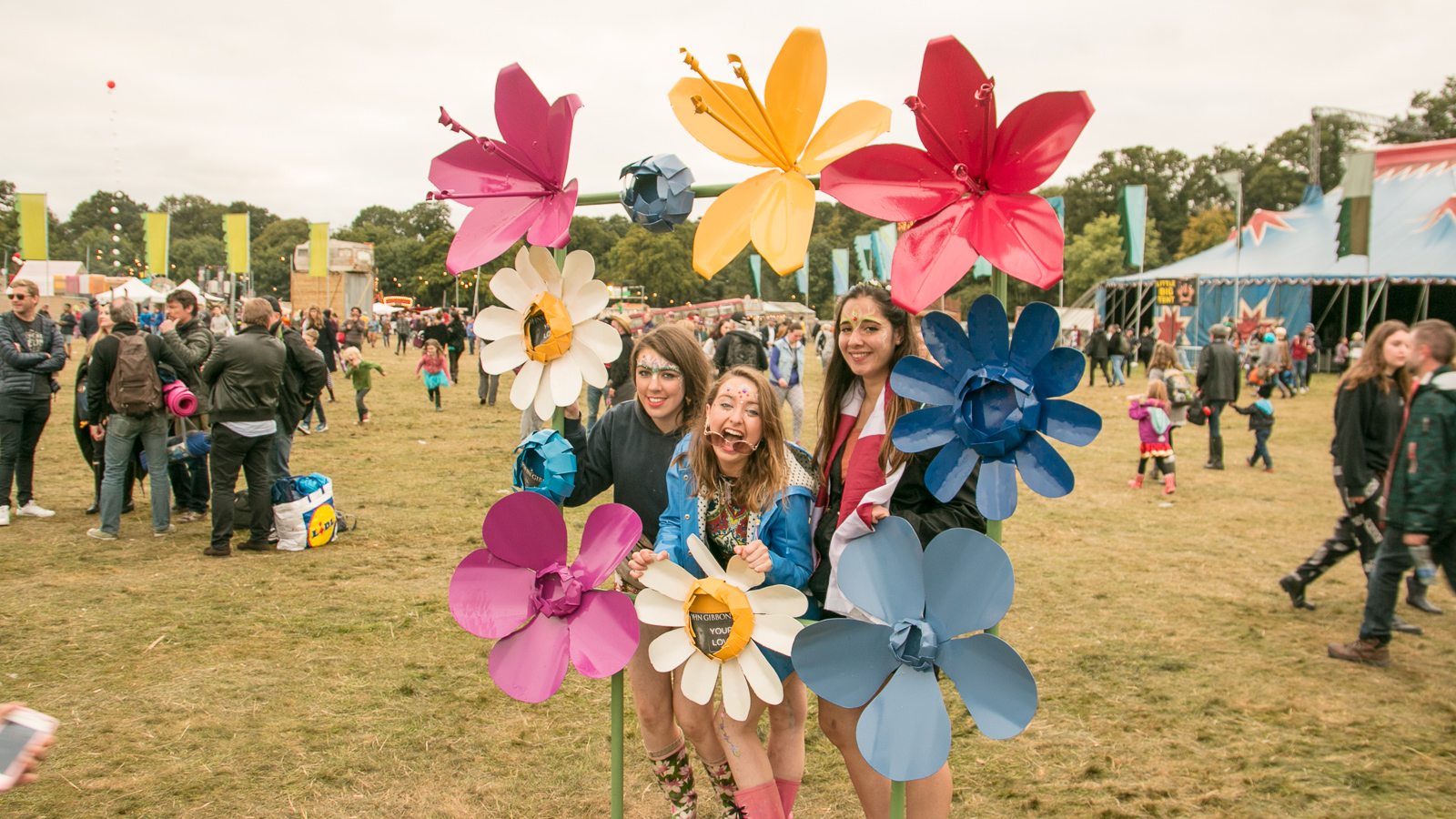 Who Hangs at EP?
This is the most age diverse festival I’ve been to yet in Europe. Electric Picnic started off as a boutique festival and has grown over the years as other Irish festivals have vanished. It’s brought in a younger and wilder crowd, but I still felt the love for families, or as one 22-year old told me: “When the little ones are around, it tends to keep us in line.”

Too Much to See
Electric Picnic only lasts three days, but I needed at least a fourth. The depth of activities is astounding. There’s spoken word, poetry, workshops for how to build baskets, art in the woods, and the list goes one. I couldn’t turn a corner without finding something beautiful, weird, or wonderful — or a combo of all three. Stay tuned for an additional article with more on the activities I found along the way. 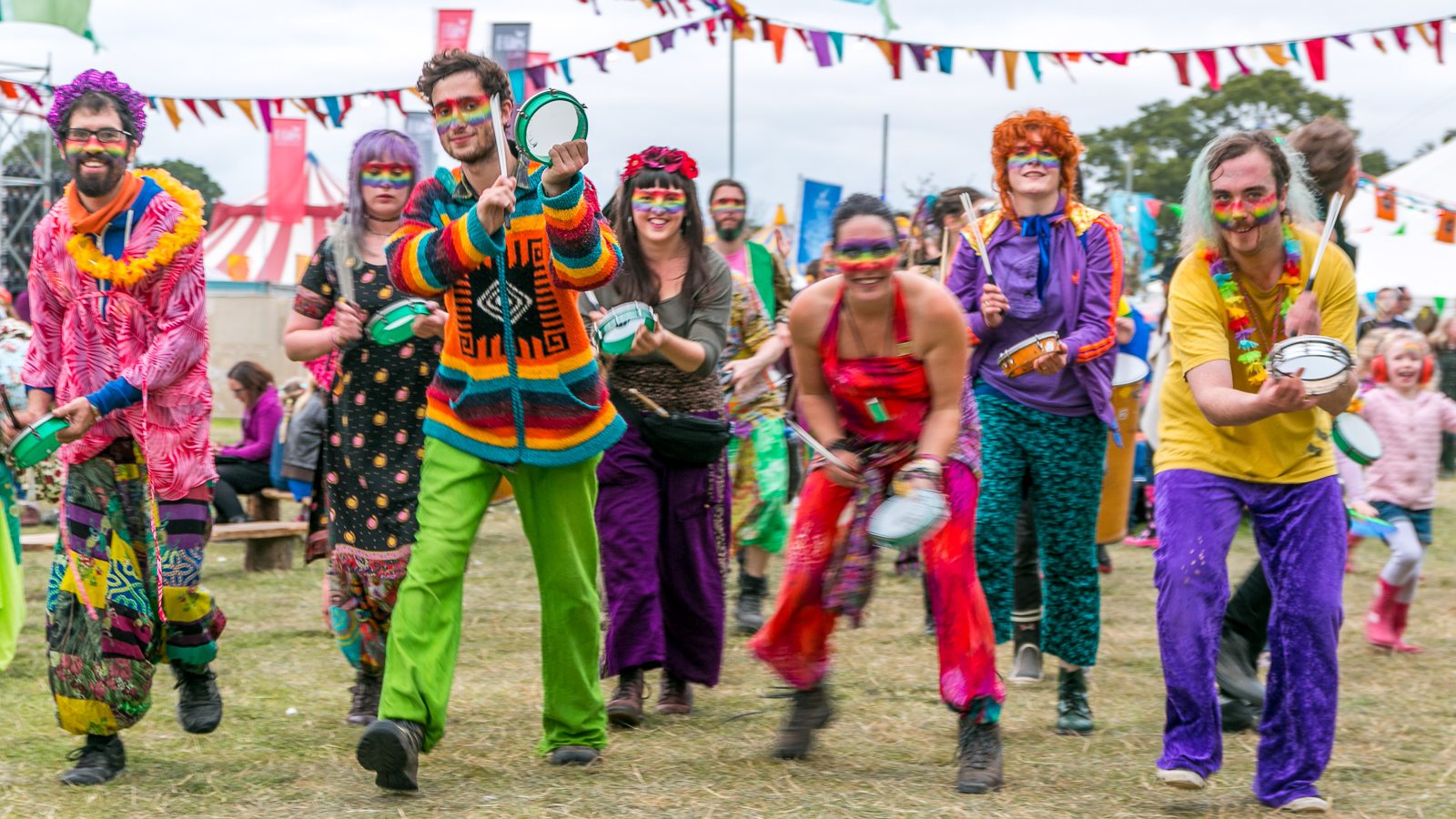 Festival Favorites
Not sure how I missed they were on the lineup but I was fortunate enough to stumble across My Morning Jacket and see their fantastic set. George Ezra puts on a hell of a show and I got to see Viet Cong one more time — they were the first band I photographed at the beginning of this crazy adventure. The VIP award has to go Jurassic 5 which I haven’t seen for years but roared back even better than my memories. Their inventive and energetic fist bumping dance party had the ground shaking and after snapping a few pictures from the pit I dove straight into the middle of the crowd for one of the best sets I’ve seen this summer. 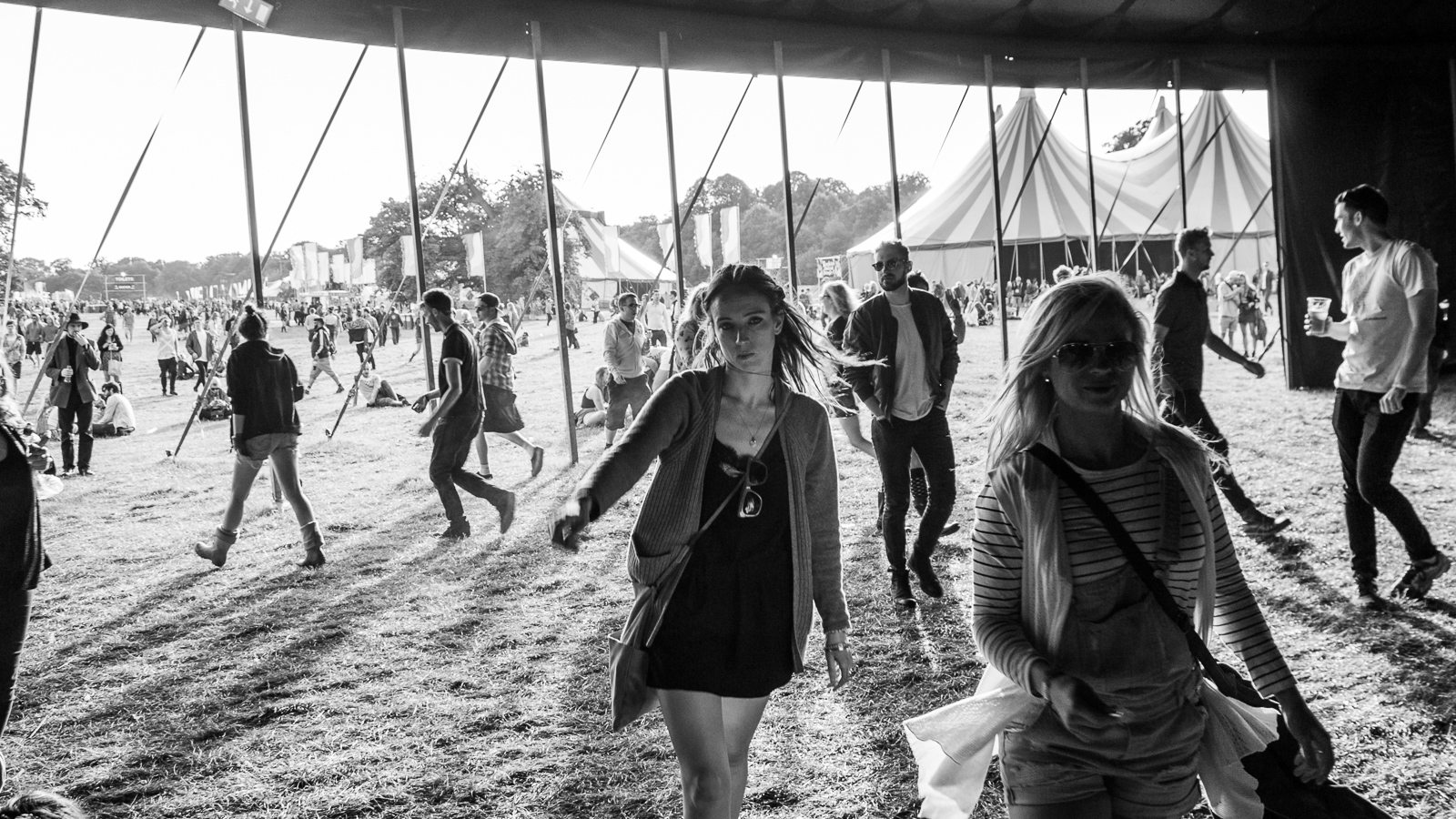 Meanwhile Out in the Woods…
There’s the camping, the festival grounds, and then there are the woods. There are stages out here that stay open all night and since they’re not technically inside the main festival, you can bring whatever you want to these venues. Most folk start off the night drinking rum at the Salty Dog, a pirate ship blasting rock, then chill for a moment at the Reggae Stage, before finally making the final push to raving all night in the Electric Forest.

Final Notes
What a way to finish up this wild experiment. The weekend went by so quickly that suddenly it was Monday and I was back on a bus headed to Dublin, my sides aching from laughing so hard over the weekend. I’ll be back to this one next season for sure, but for now, it’s time to get ready for the fall festival season. 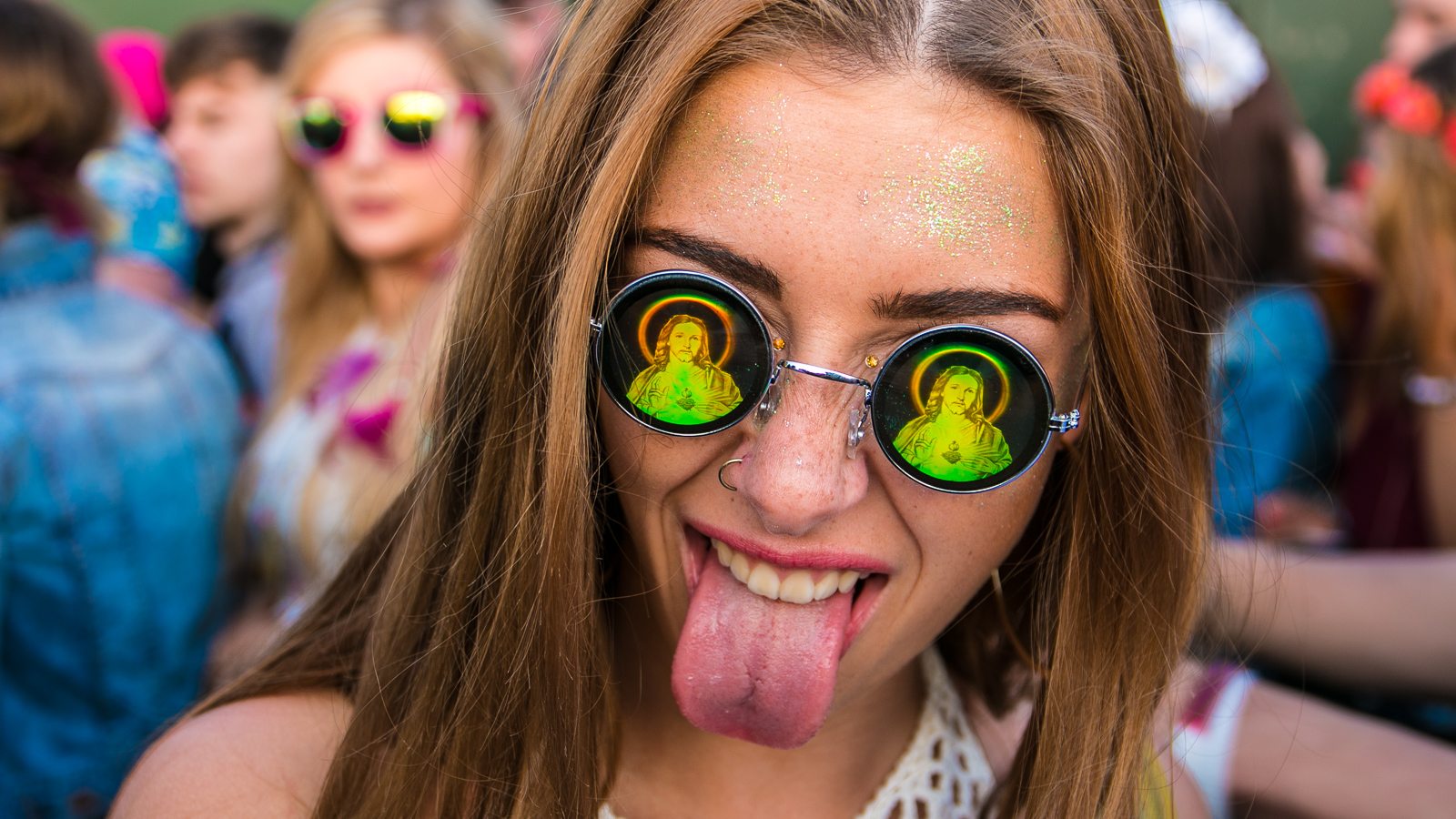