We jumped a train and headed out to western Romania for the start of the Negreni flea market. This annual peasant market is one of the largest of the region and lasts for nearly a week. The hostel crew arrived on the first day, checked out a few of the vendors, then had to duck into a tent as massive downpours soaked the area for the next four hours. 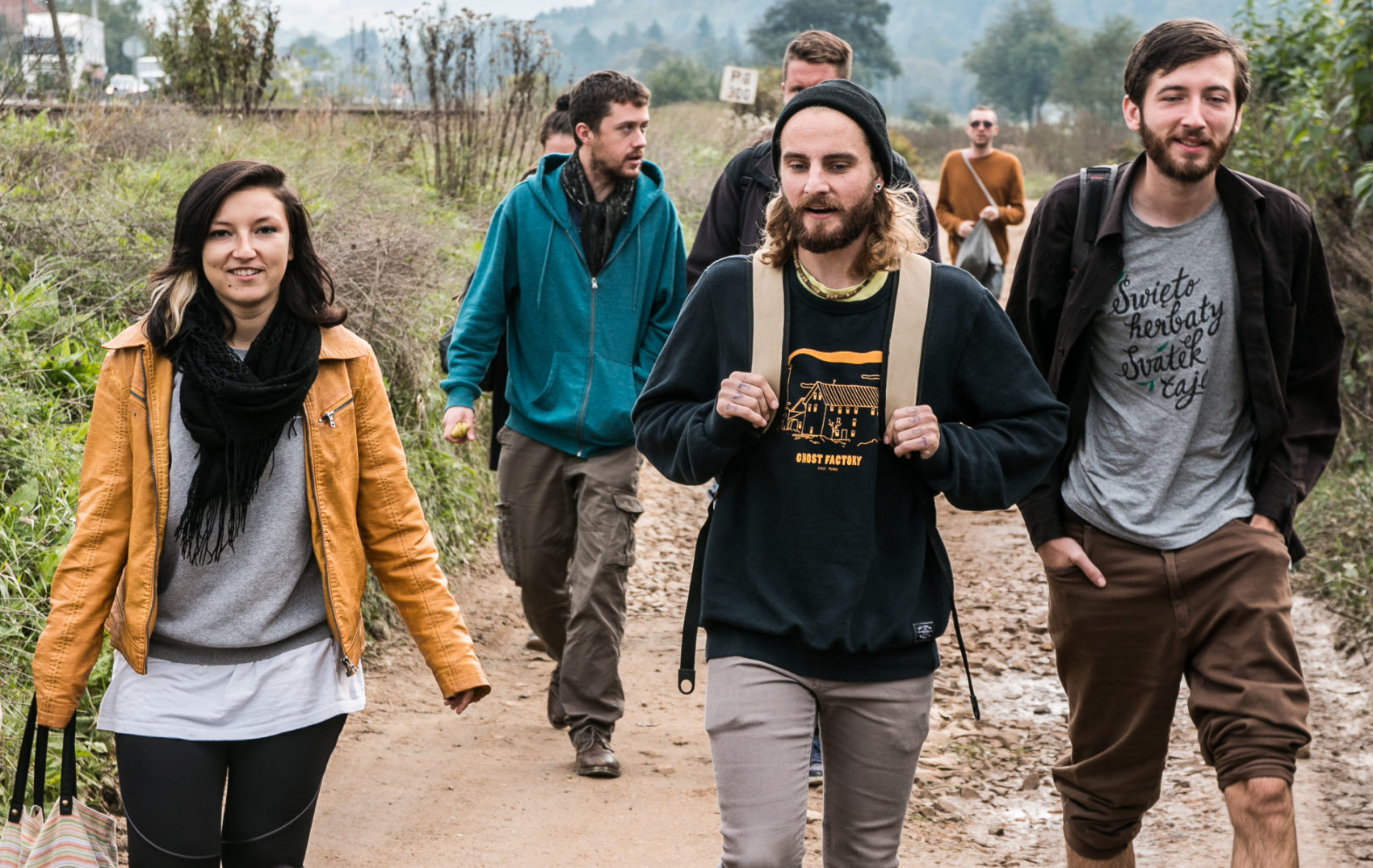 Lucky for us the tent we picked had plentiful supplies of beer, liquor, and the Romanian version of fair food. After an accidental ordering situation I found myself with a pile of sausages, some fatty cartilage of something, half a loaf of bread, and mystery soup (the mystery turned out to be cow stomach lining). I proceeded to eat and drink everything in front of me and then took a short nap on the picnic table.

After the rain, we struck out to the local village and loudly took over their only bar. I caught a few pictures of the beautiful village church and then back on the train to Cluj.

Behold the sensitive side of Vito! 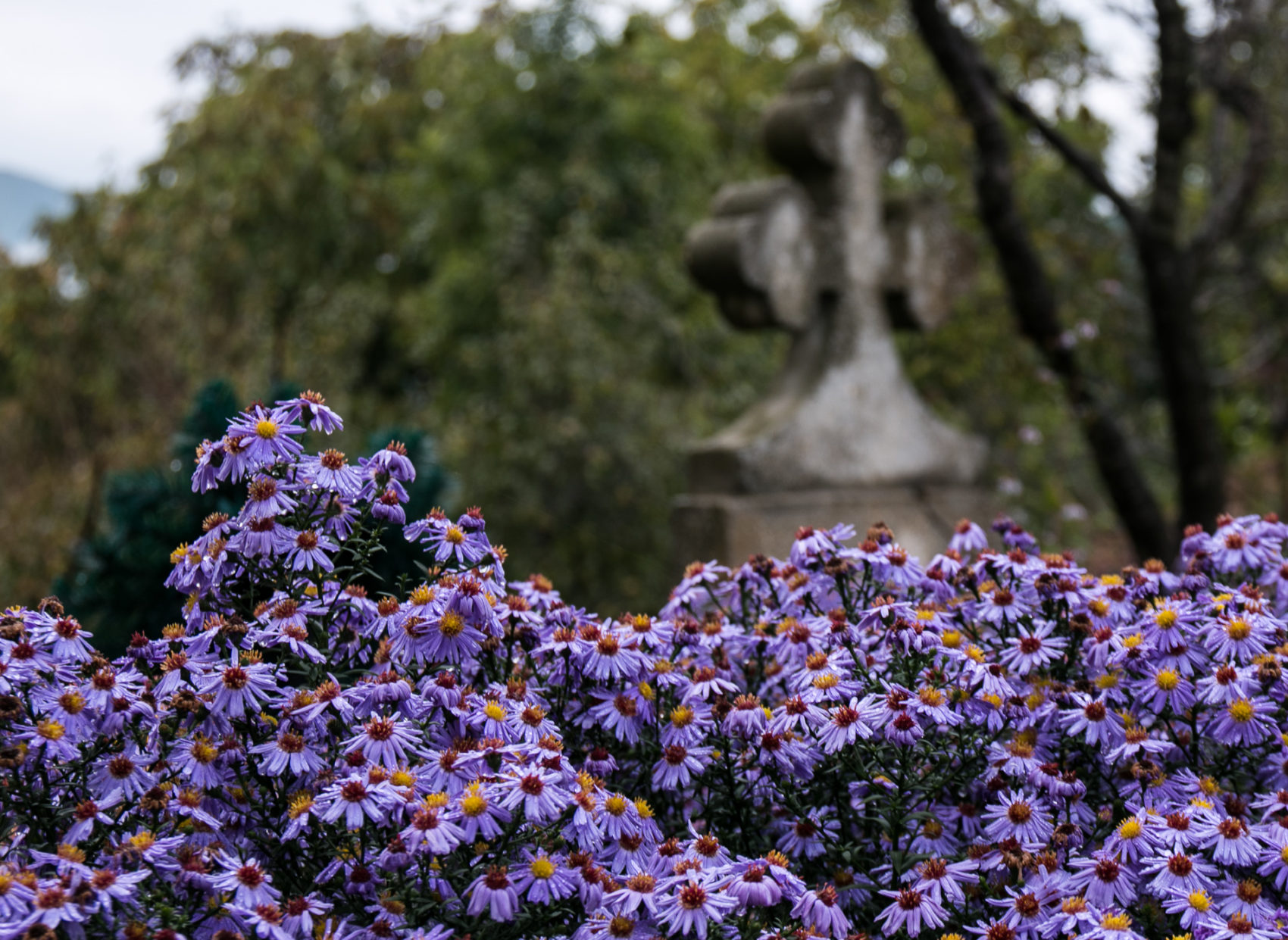 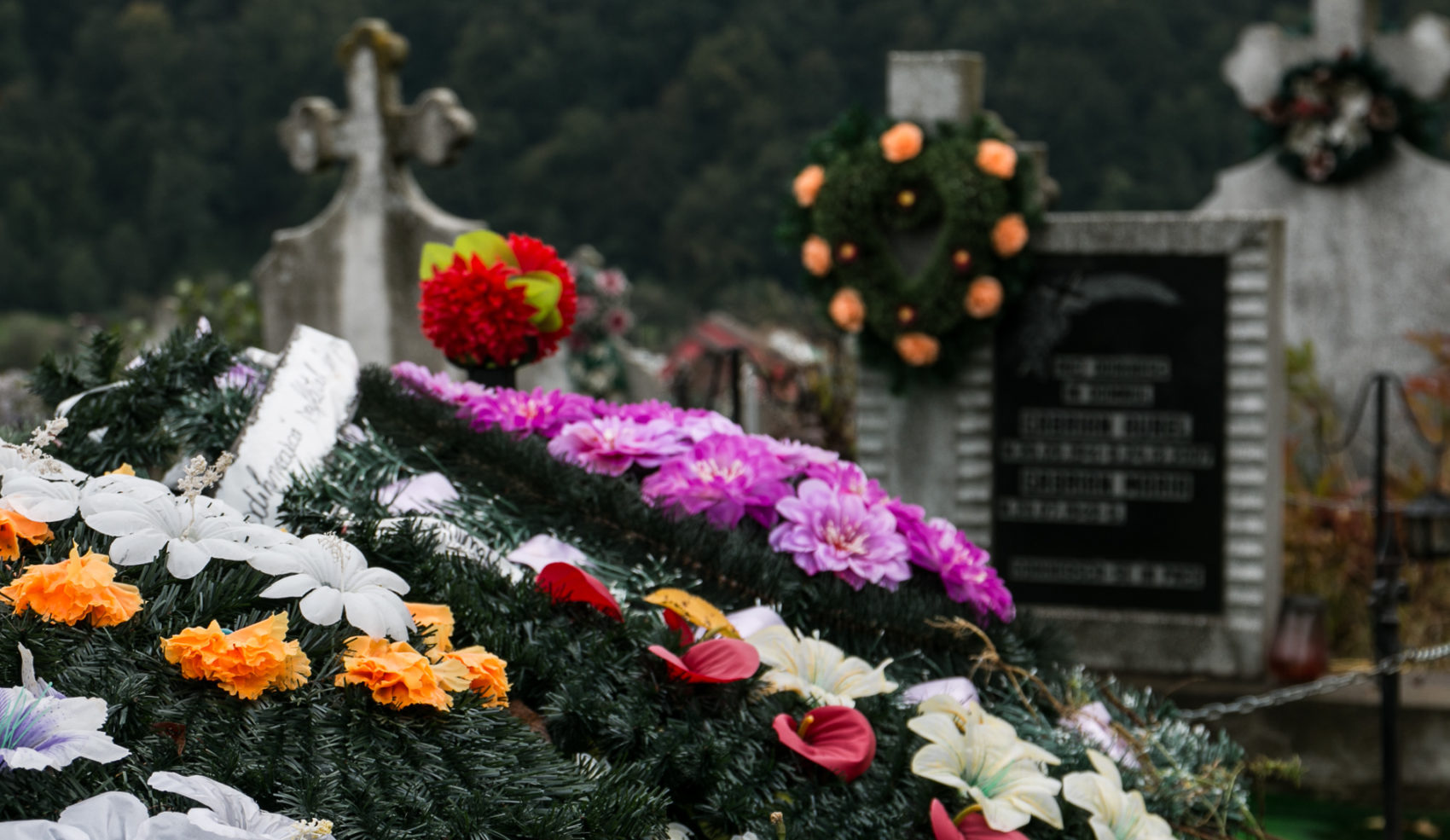 Day 2: The Market Gets Cracking

See that white smoke? That’s meat being grilled. Lots and lots of meat.

We returned to the Negreni flea market on a Saturday to find it going off. Miles of tents. Hundreds of vendors. Food. Music. Old women selling wooden spoons. Old men selling silver cauldrons. The air was thick with the smoke of grilled meat. I’m instantly hungry. 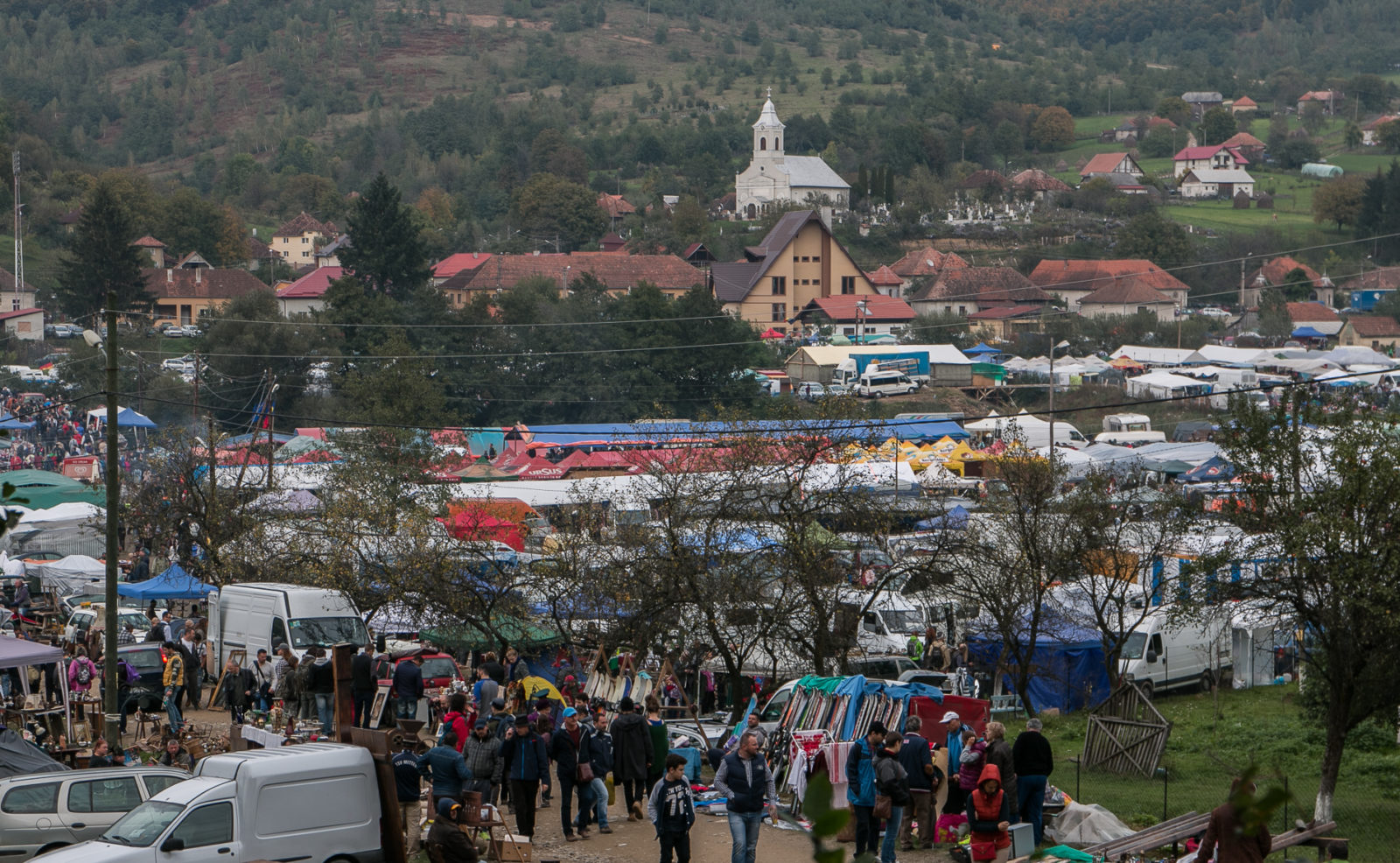 Treasures lay aplenty across the field with piles of antiques. We found an area with dozens of tables just selling footwear and another that sold nothing but jumpers. I found at least five swords. I don’t think they would let me bring that on the plane (probably not on a train either) so I’m still without a sword. 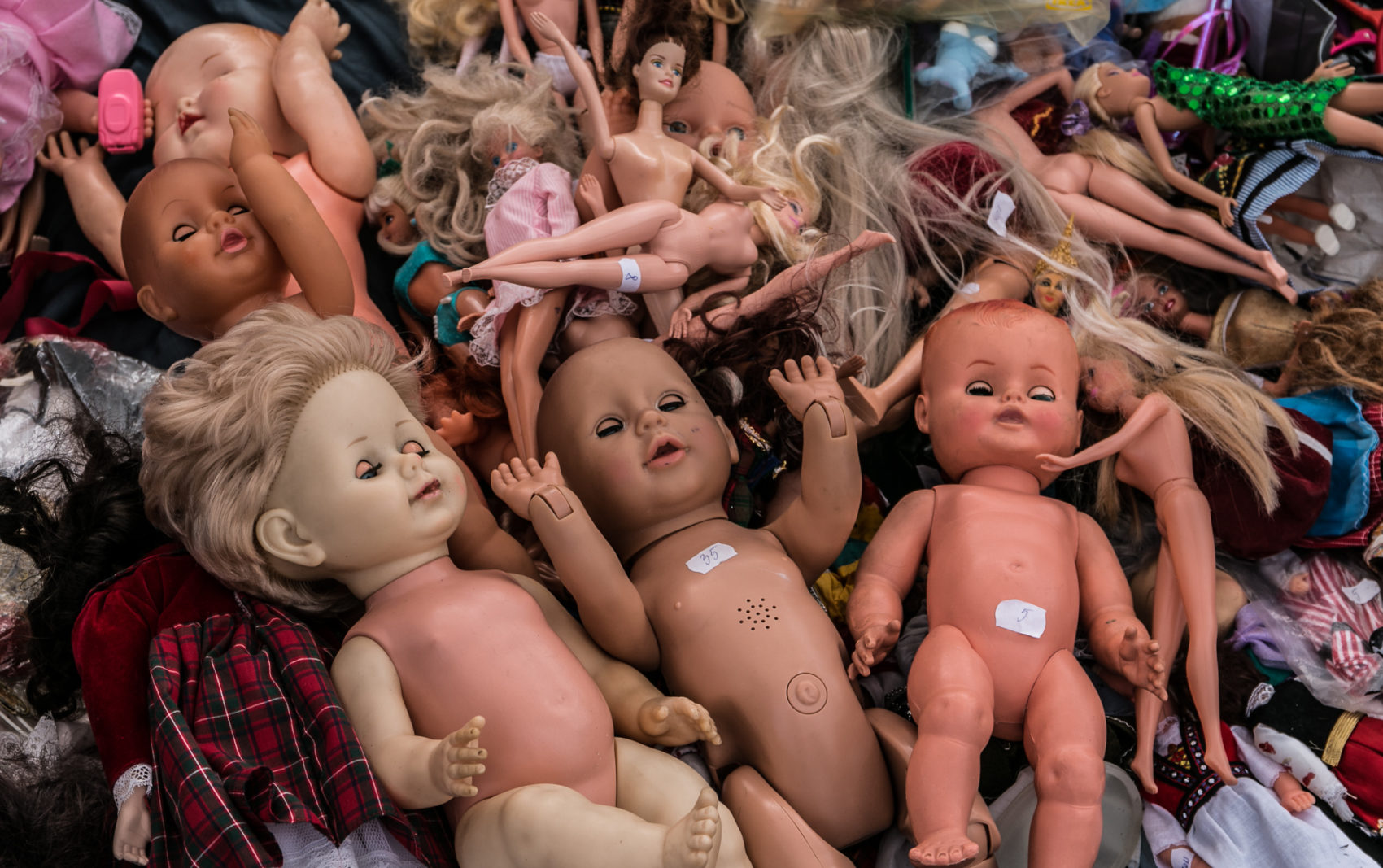 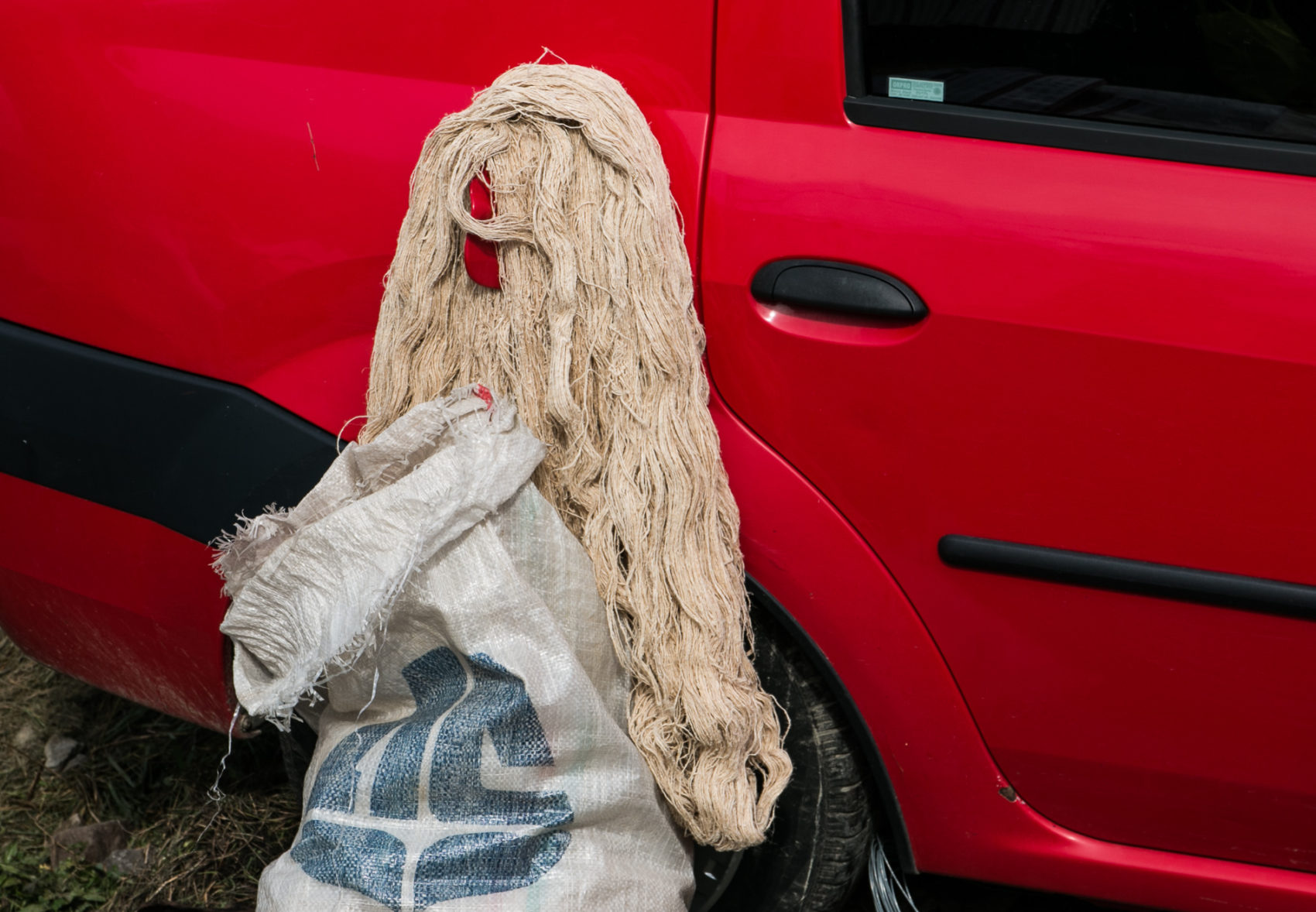 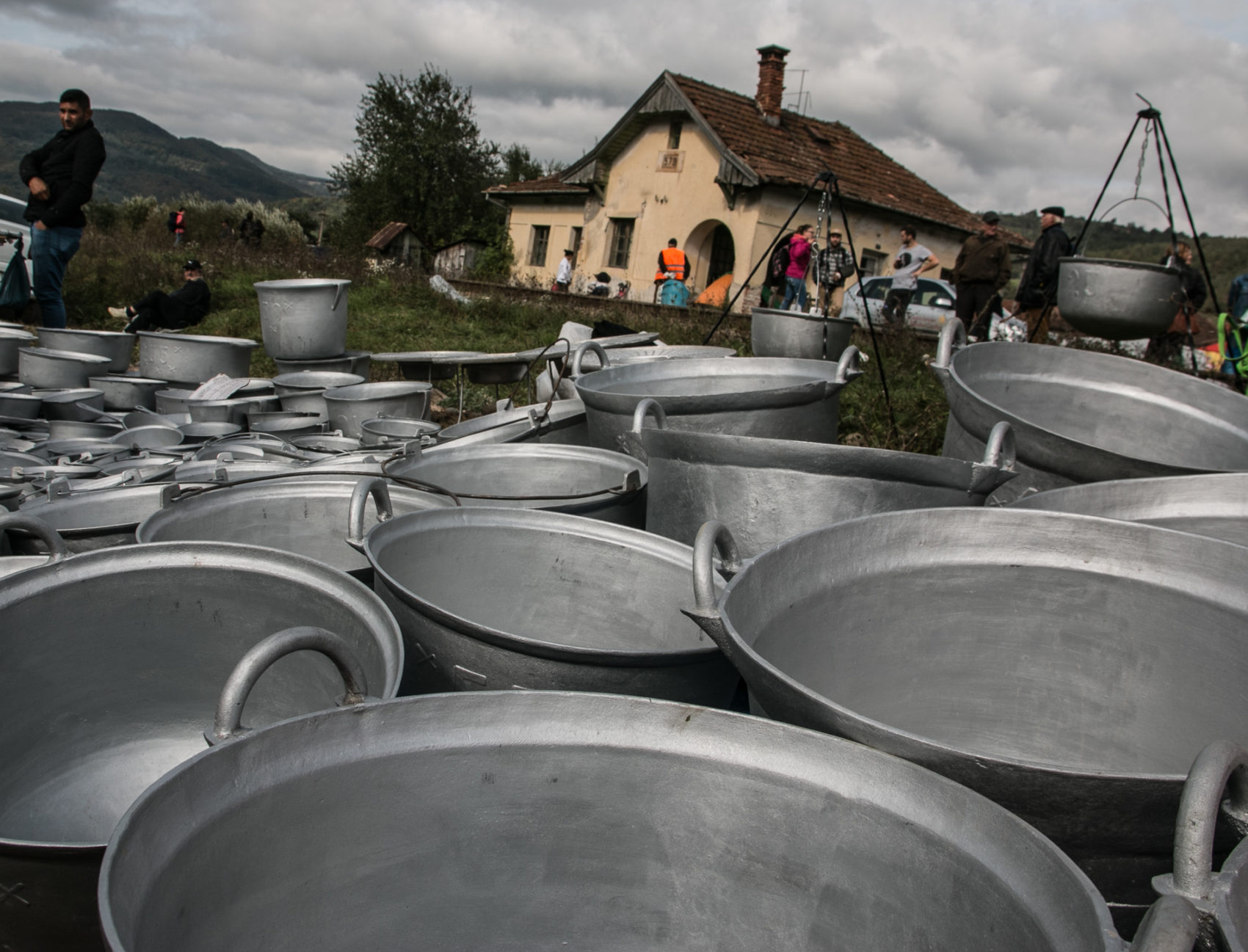 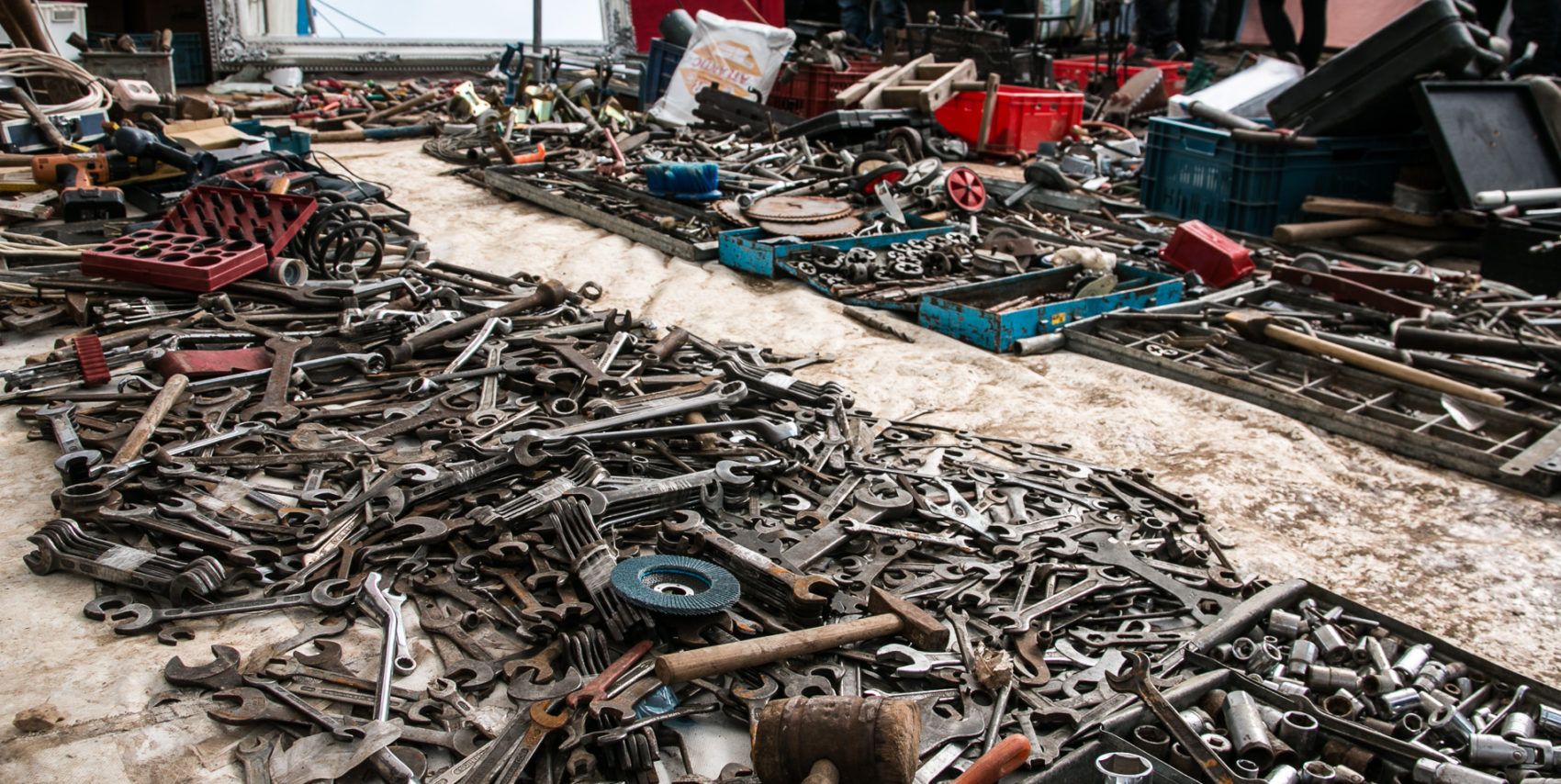 Did I mention there was even more food? I managed to not eat myself into unconsciousness. 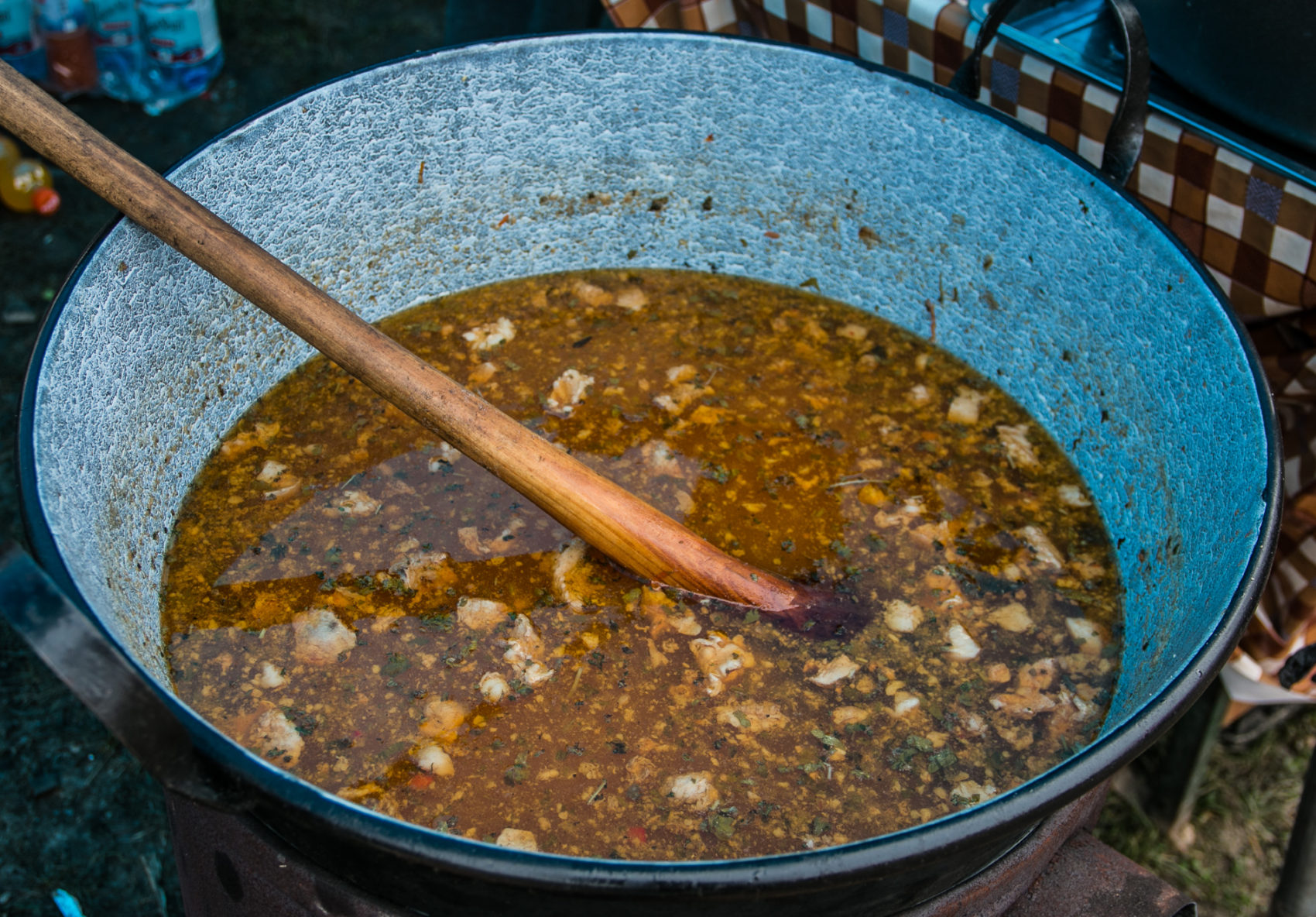 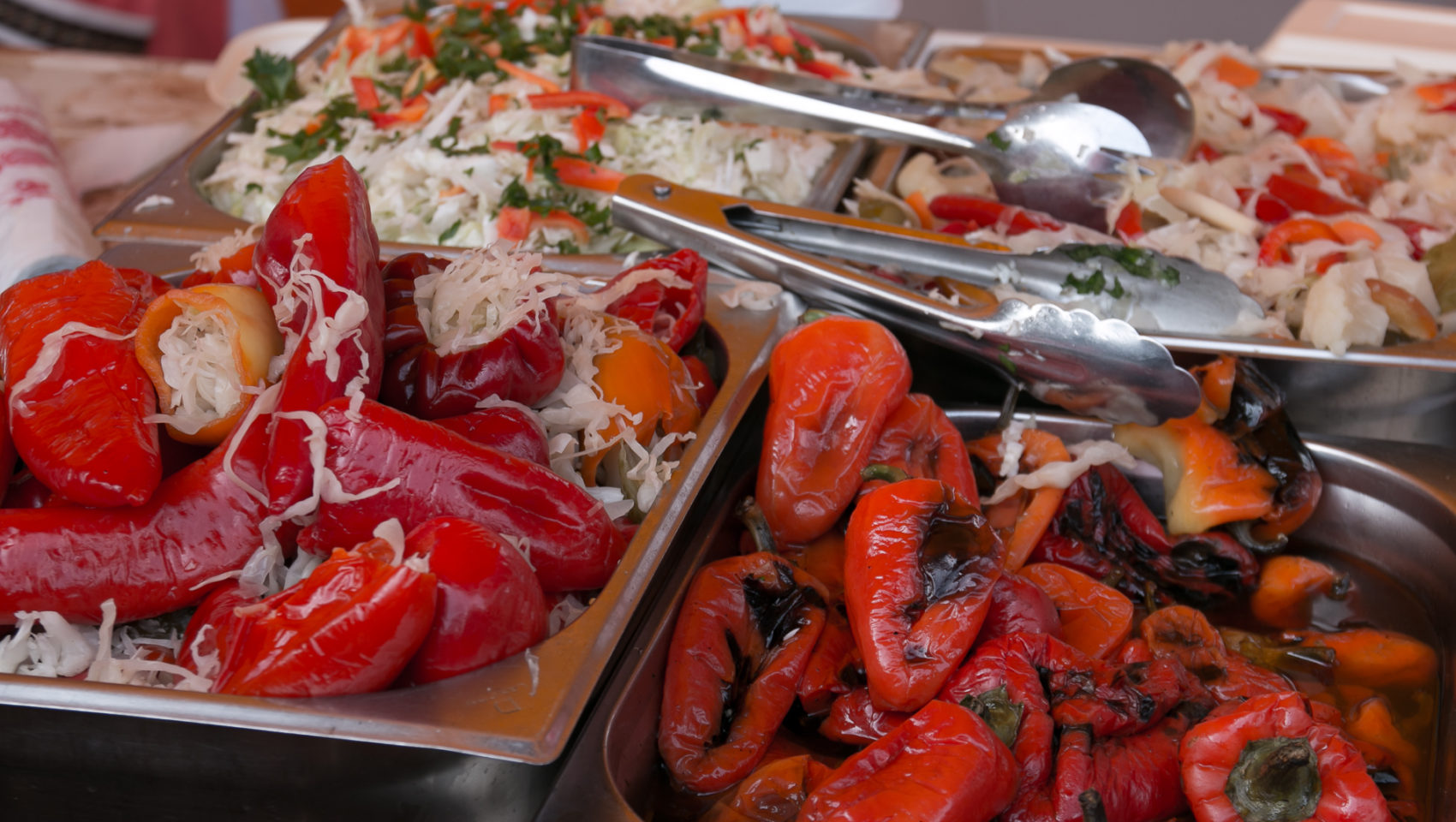 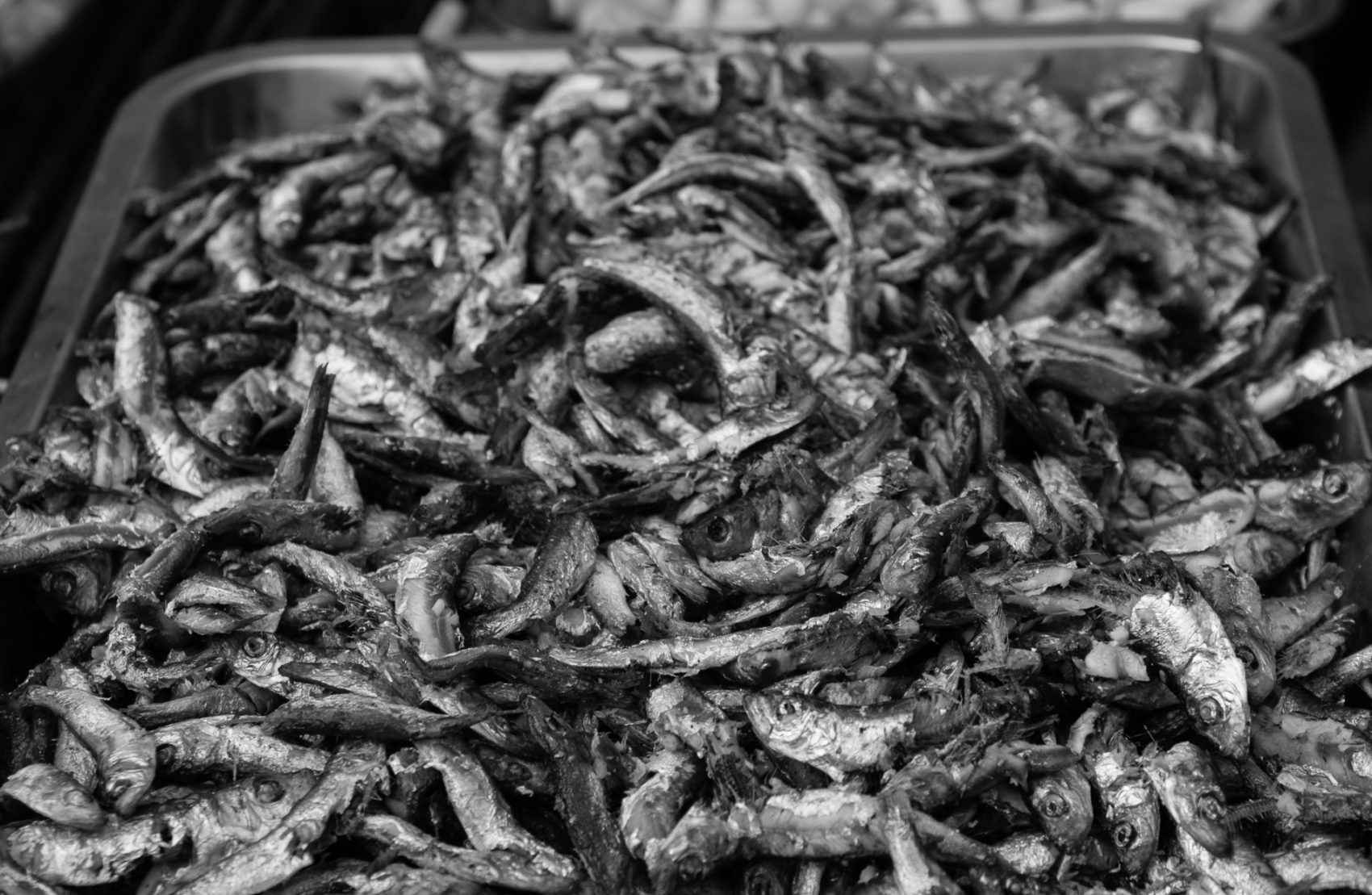 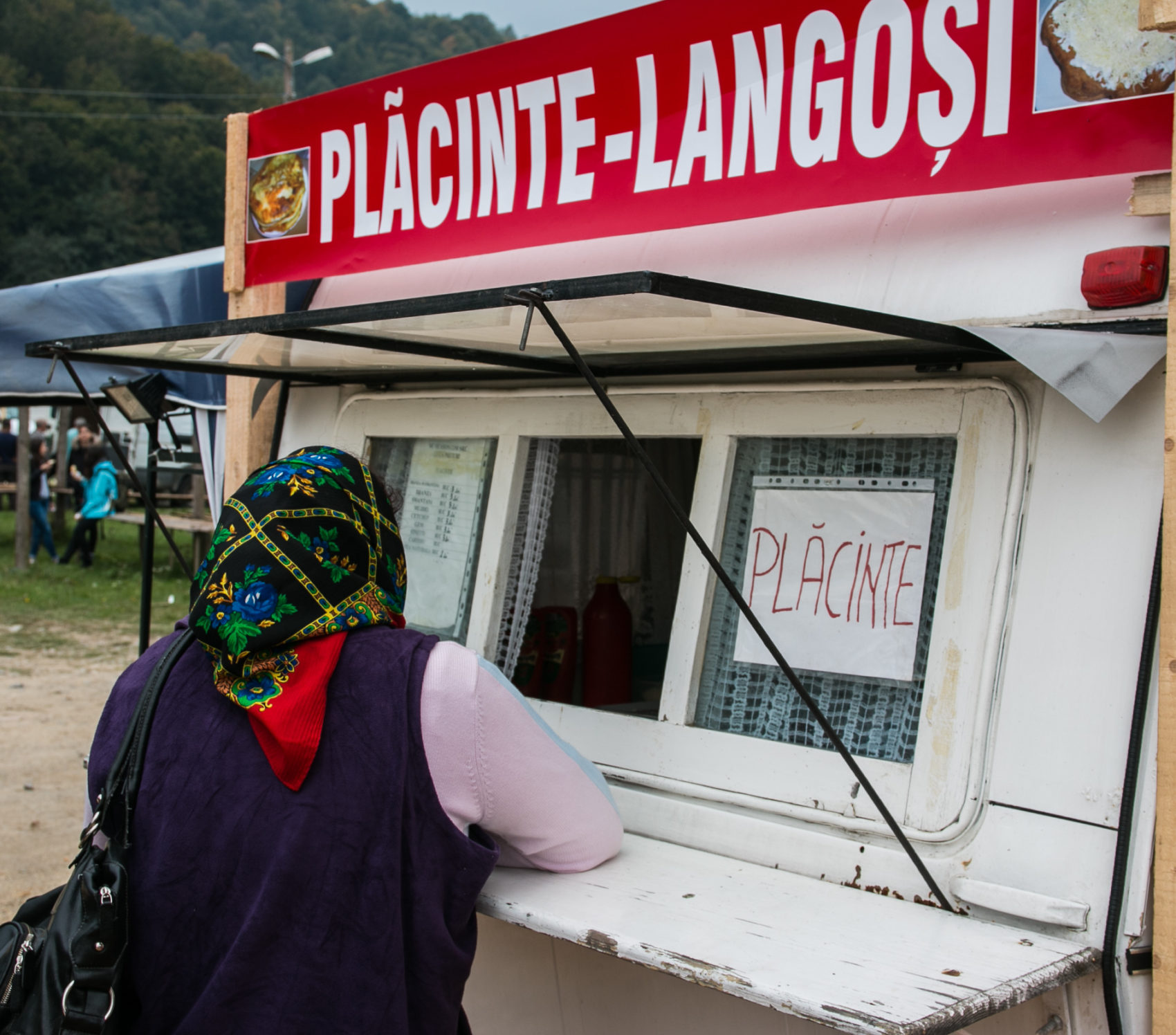 I came across these suggestive and completely weird sex statues and may or may not regret picking them up. 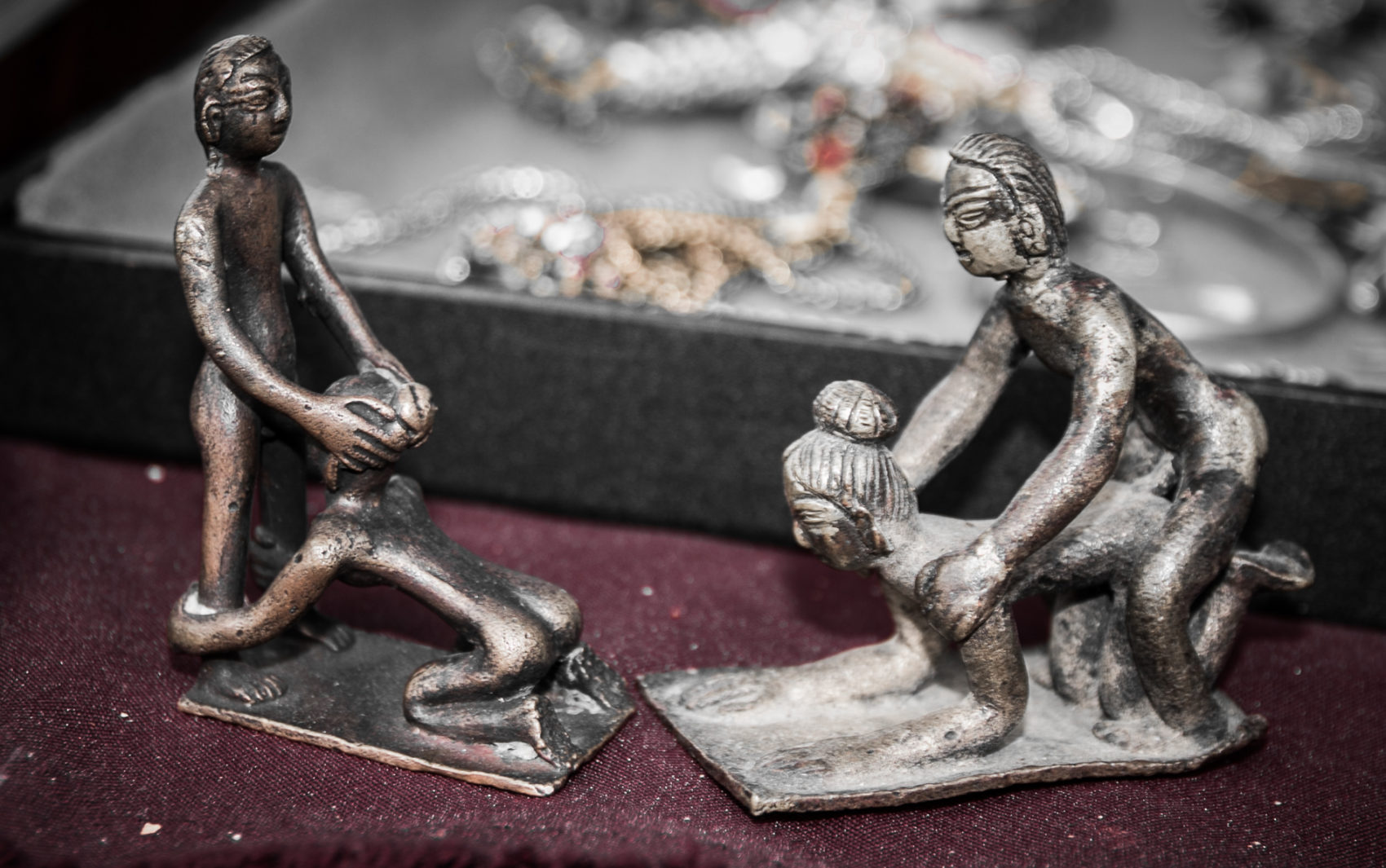 This was my favorite collection of odd items: An outdated cell phone, a handheld video camera, and a musket. 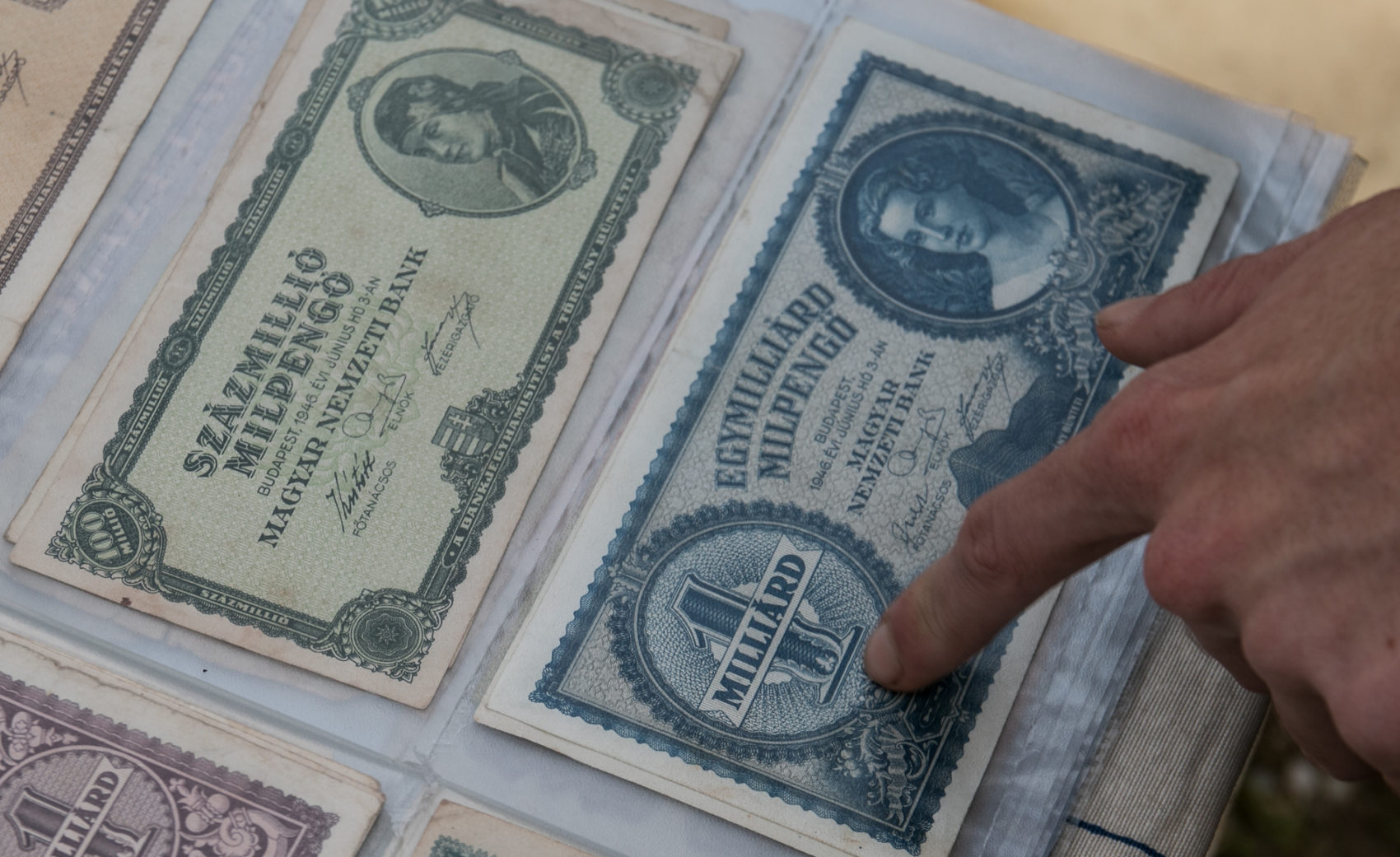 If you want to make homemade moonshine, here is your basic setup.

And of course the Fantastic Mr. Fox 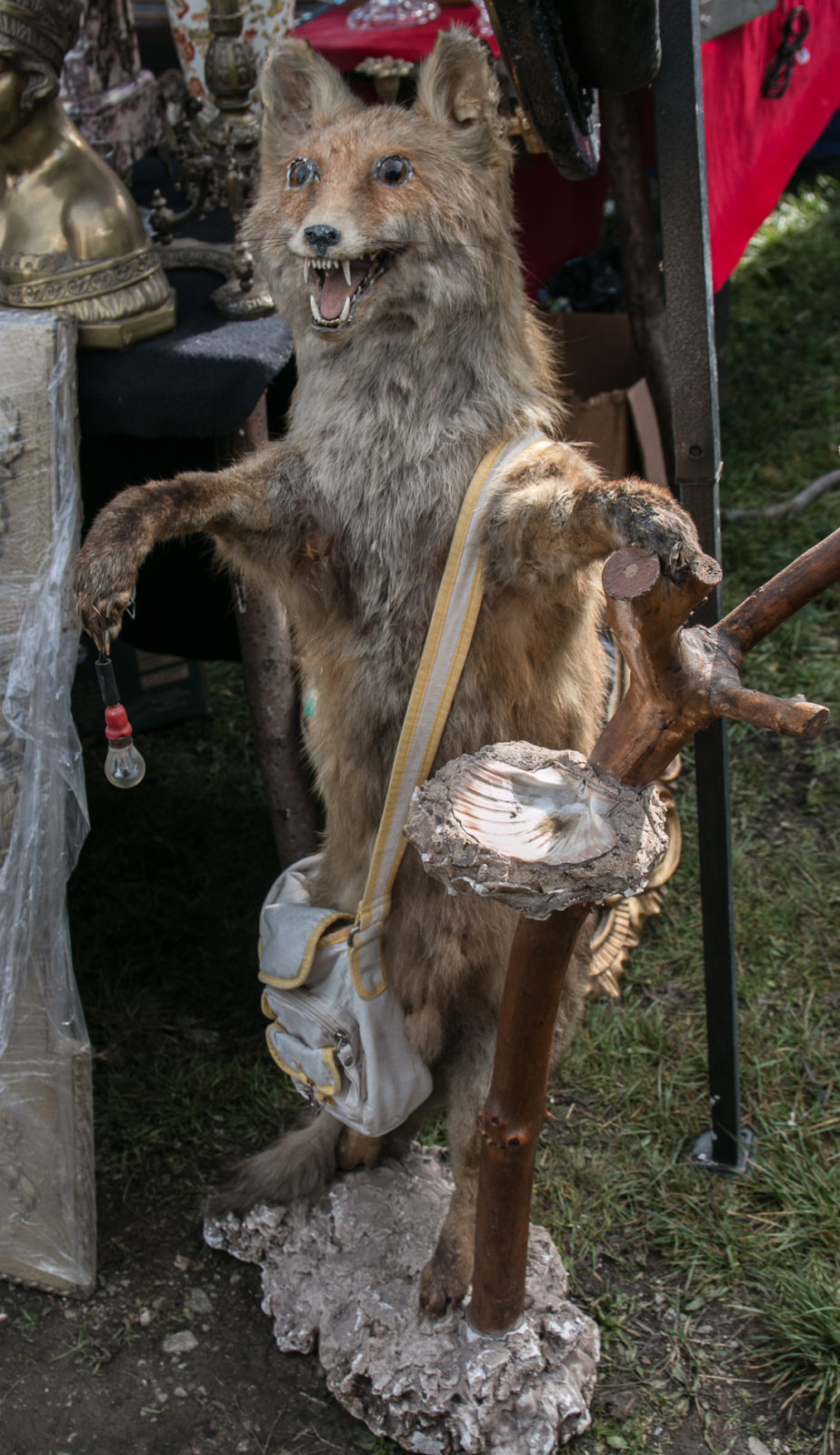 At least they didn’t humiliate me after killing me.

Robert bought this sign that translates to: “Comrades, keep your workstation tidy.” A few older gents told him that this was nothing compared to the Stalin communism propaganda. 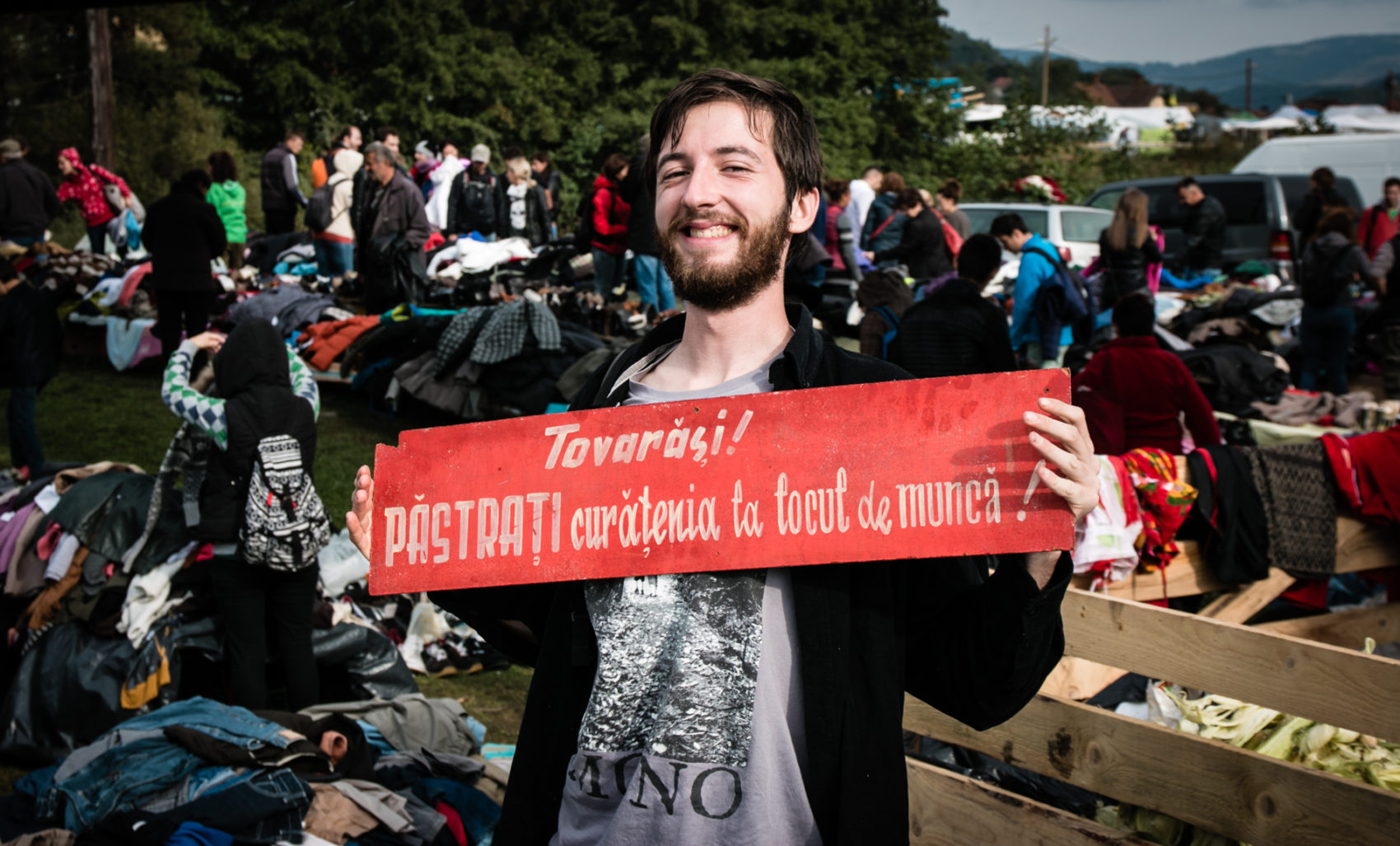 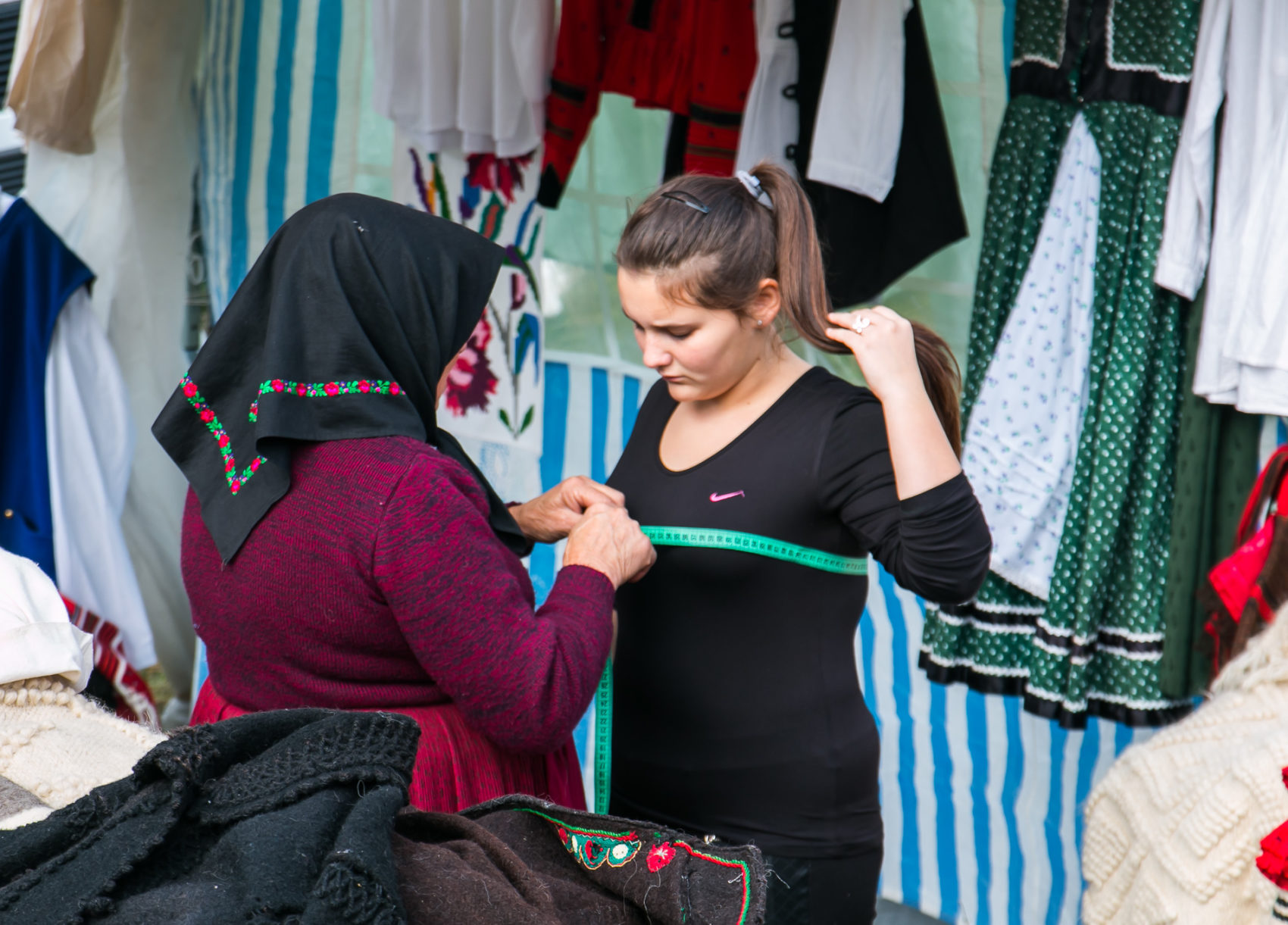 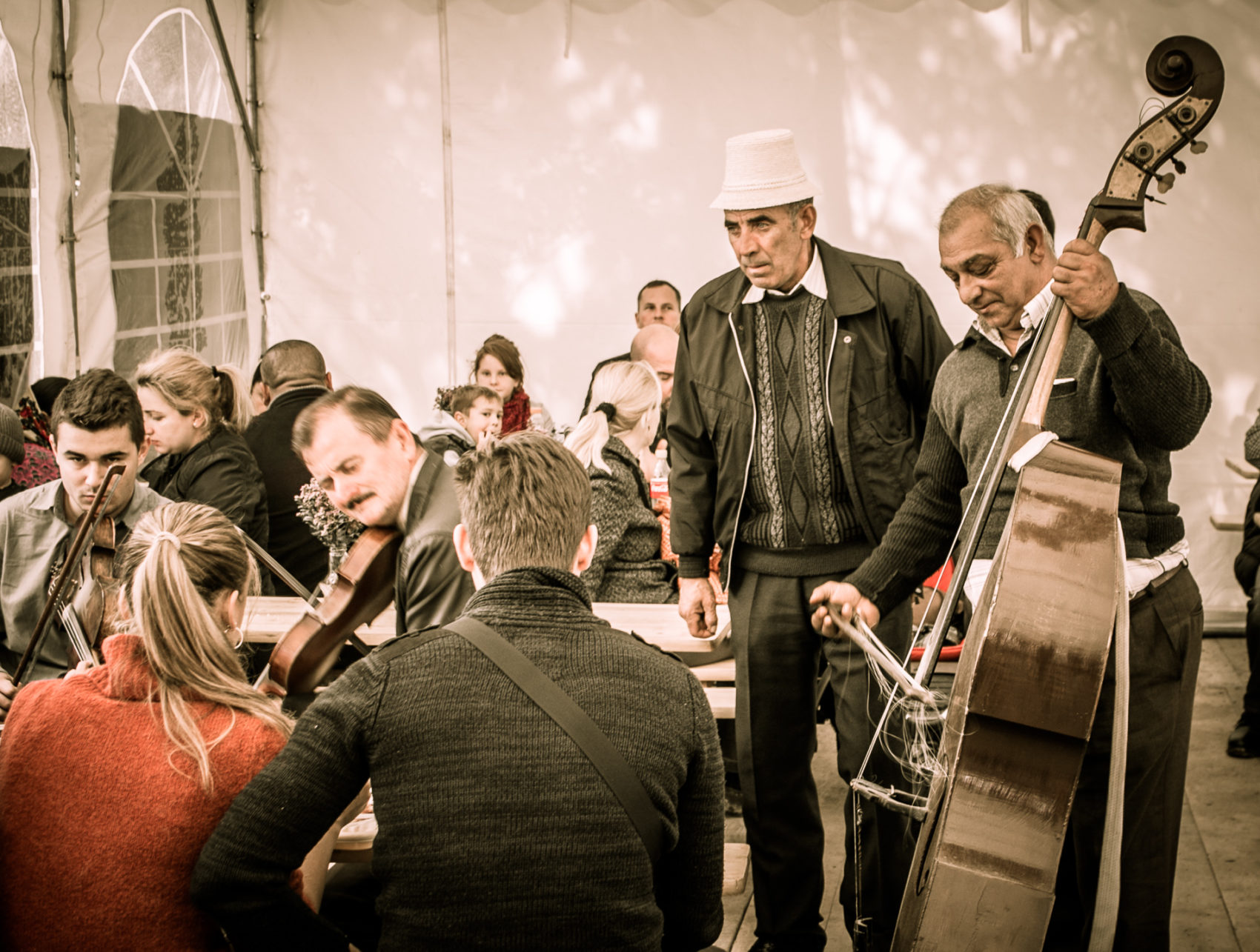 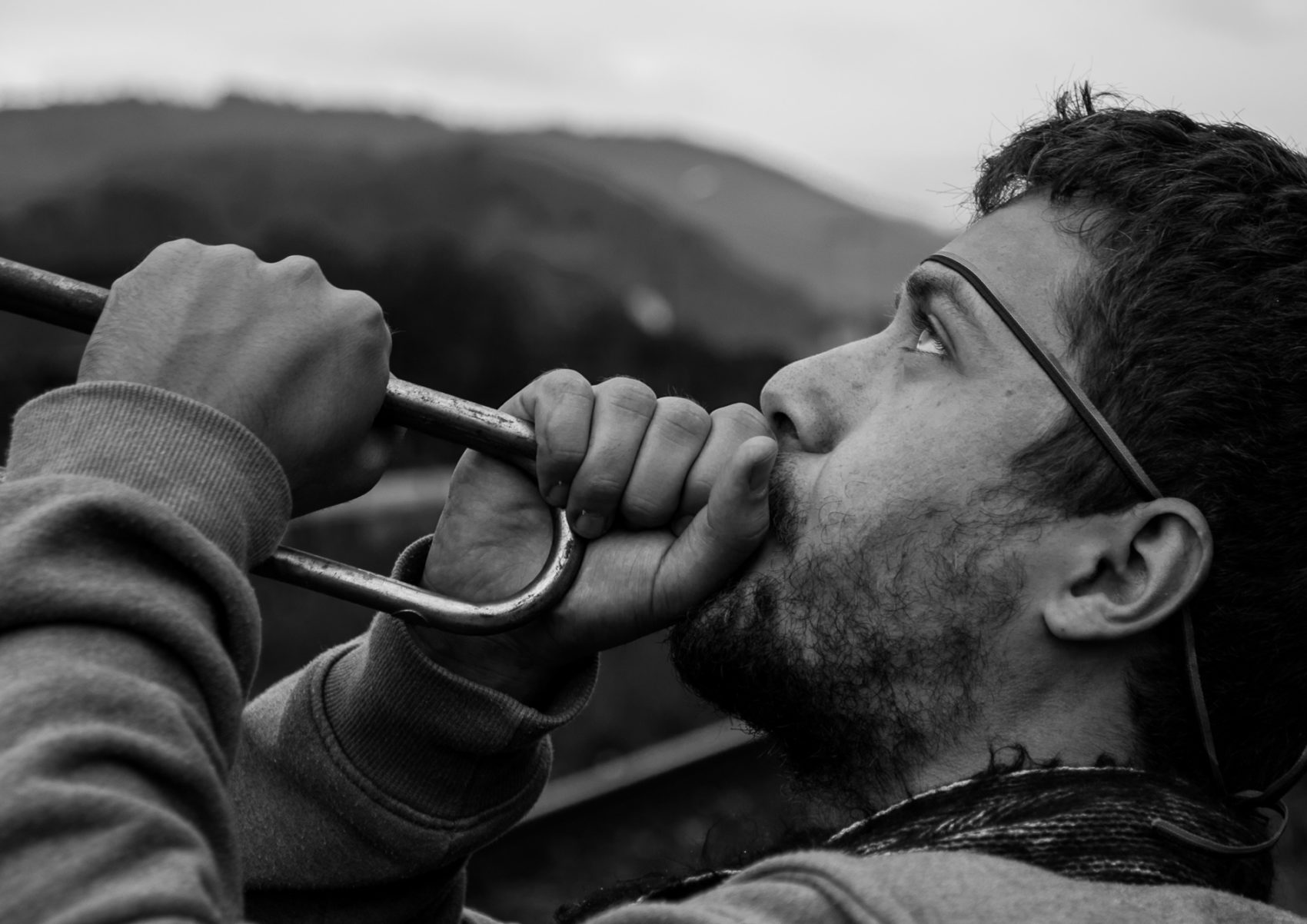 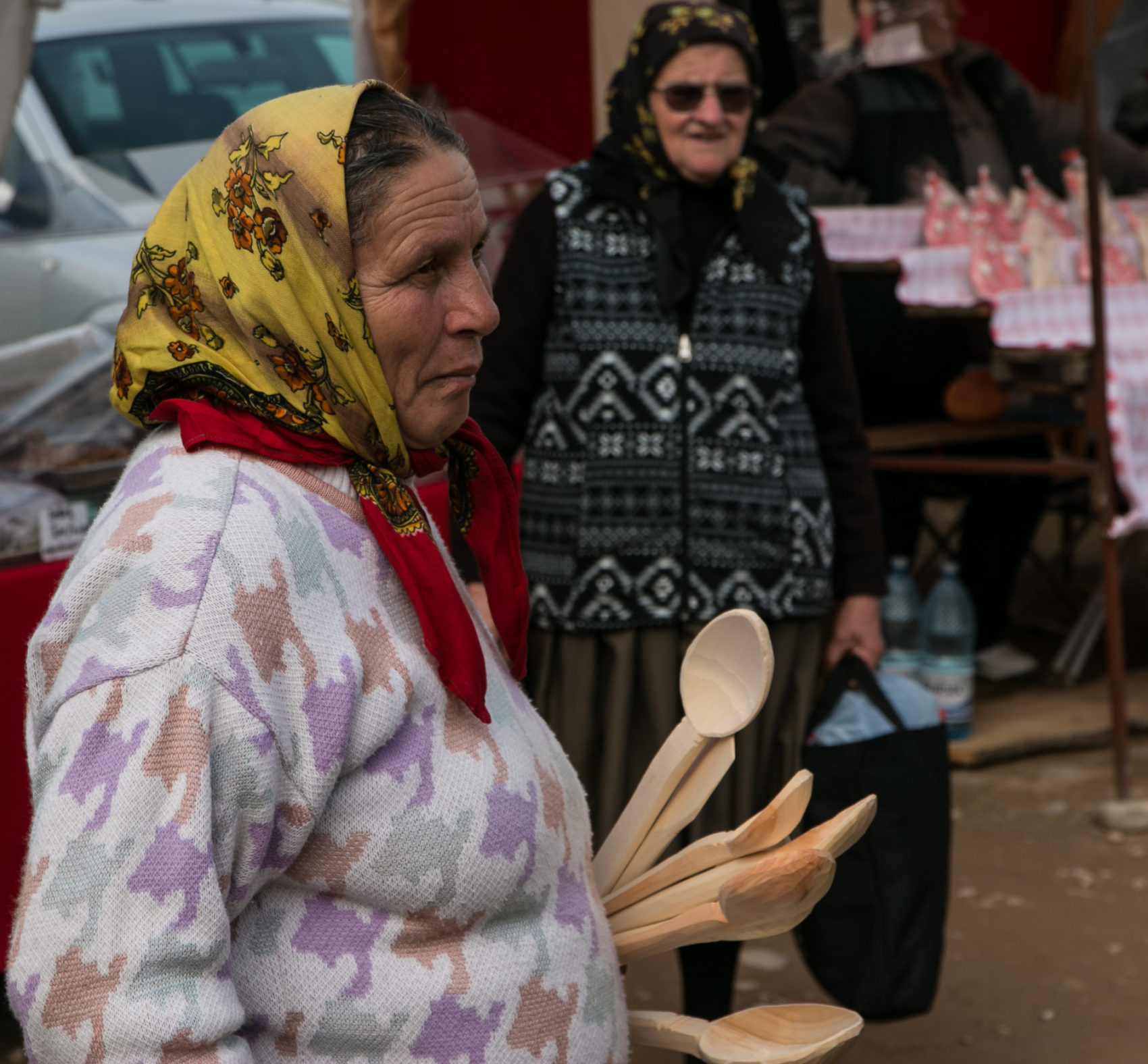 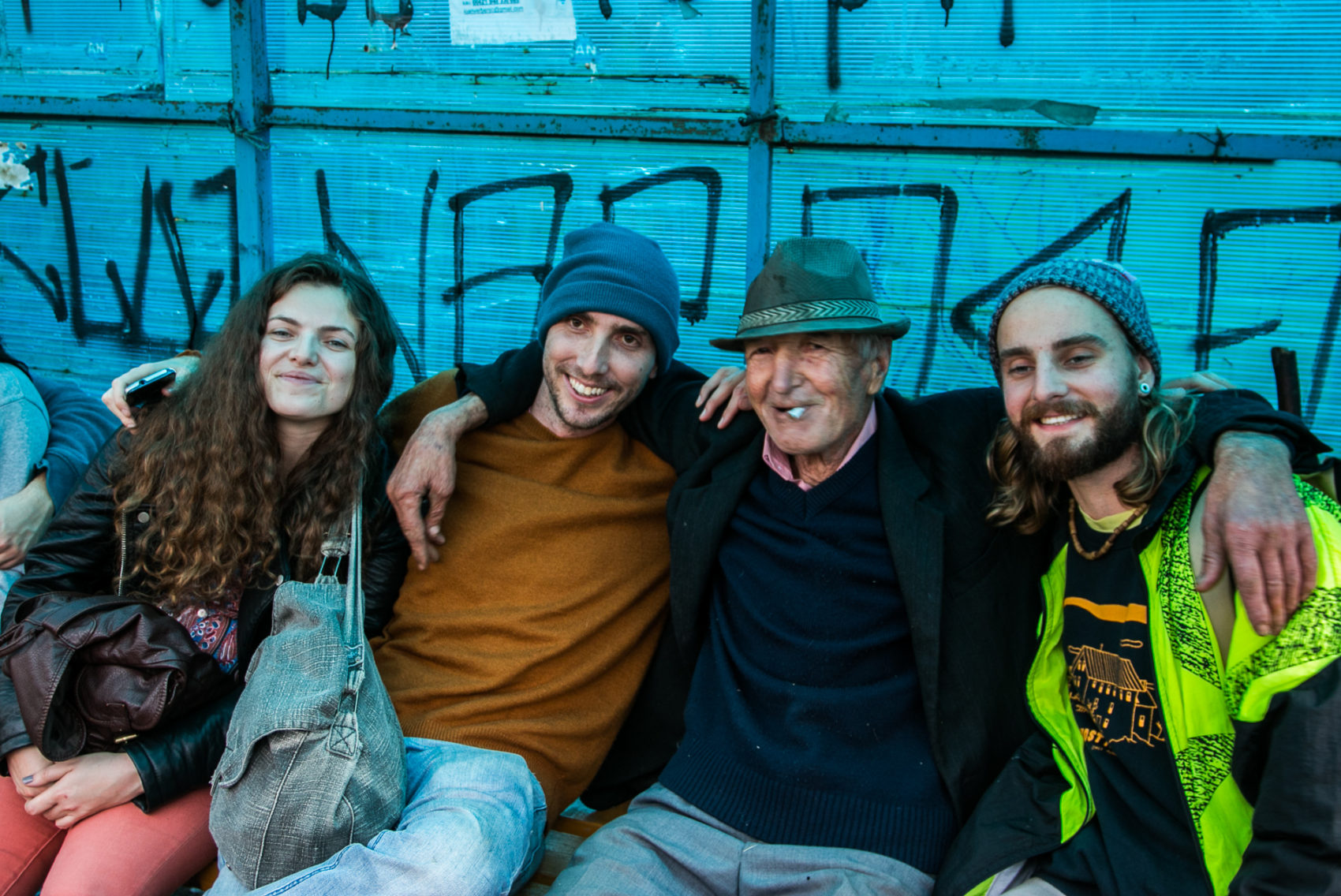 And my pick for “Most Fashionable At the Fair”. This dude wins everything. 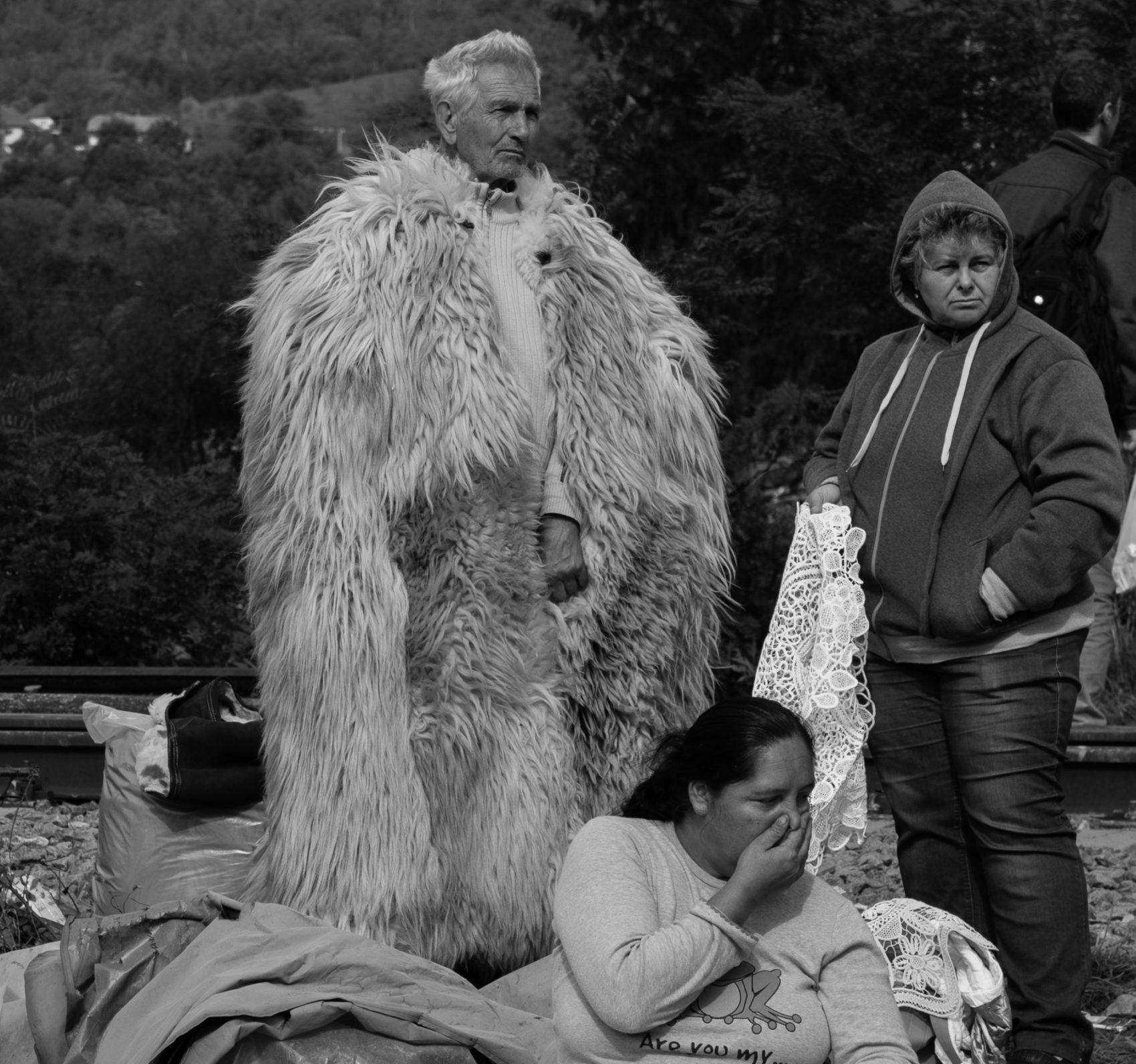