In the early eighties, an expat gynecologist working in Chicago returned to Spain, quit practicing medicine, and spent his entire fortune in creating a singular vision that celebrates the achievements of Christopher Columbus. From 1987 to 1994, Dr. Esteban Martín and two assistants toiled away to create this surrealist castle. Despite running out of funds, being ridiculed by the town, and ignored by the government Dr. Esteban Martín managed to realize his vision. And let me tell you, it’s something else. 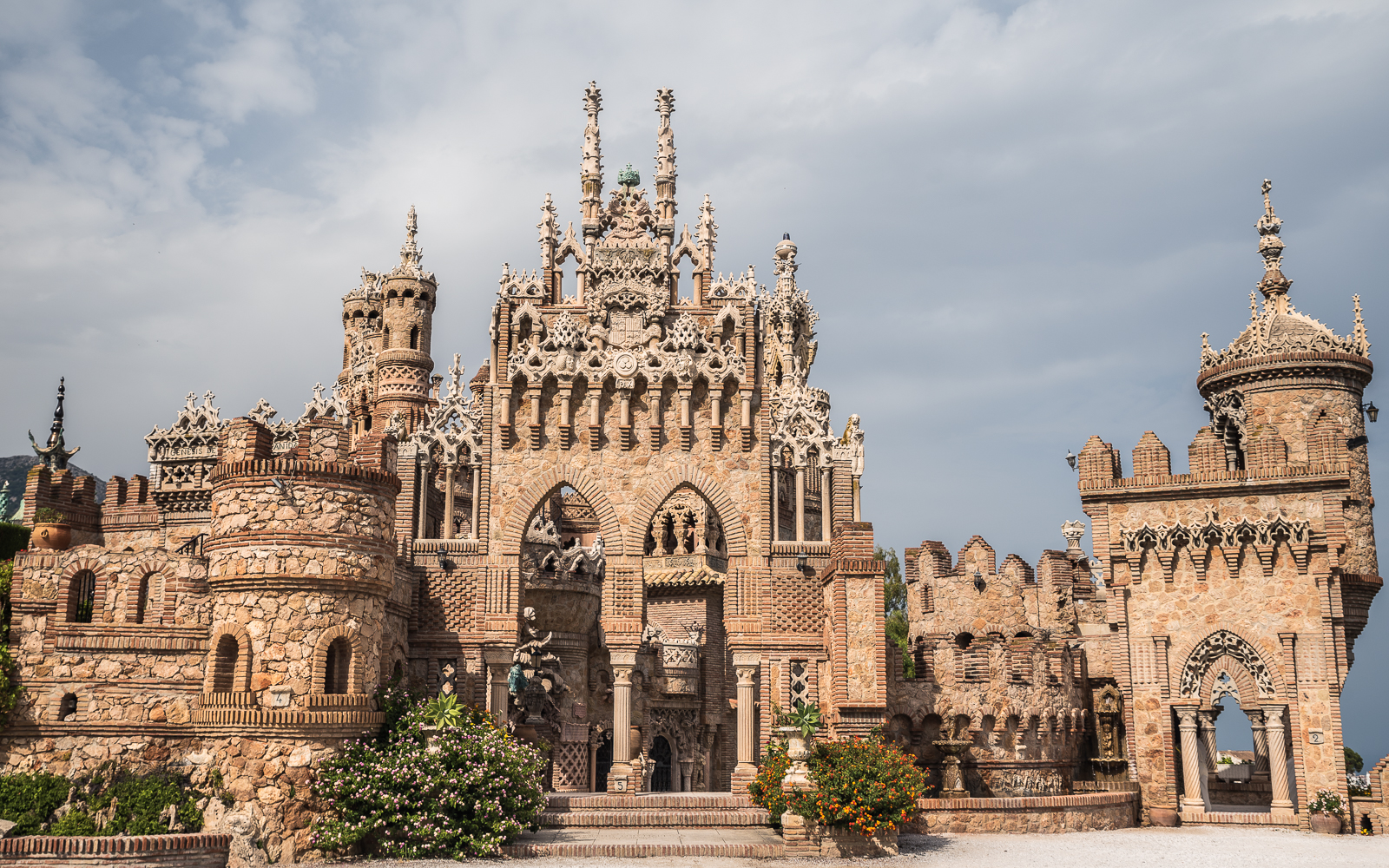 While living in the United States, Dr. Esteban Martín was particularly irritated that Americans only celebrated the Italian heritage of Christopher Columbus without recognizing the contributions of Spain to the various expeditions. To rectify this oversight, he sunk all his money into the construction of the Colomares Castle. 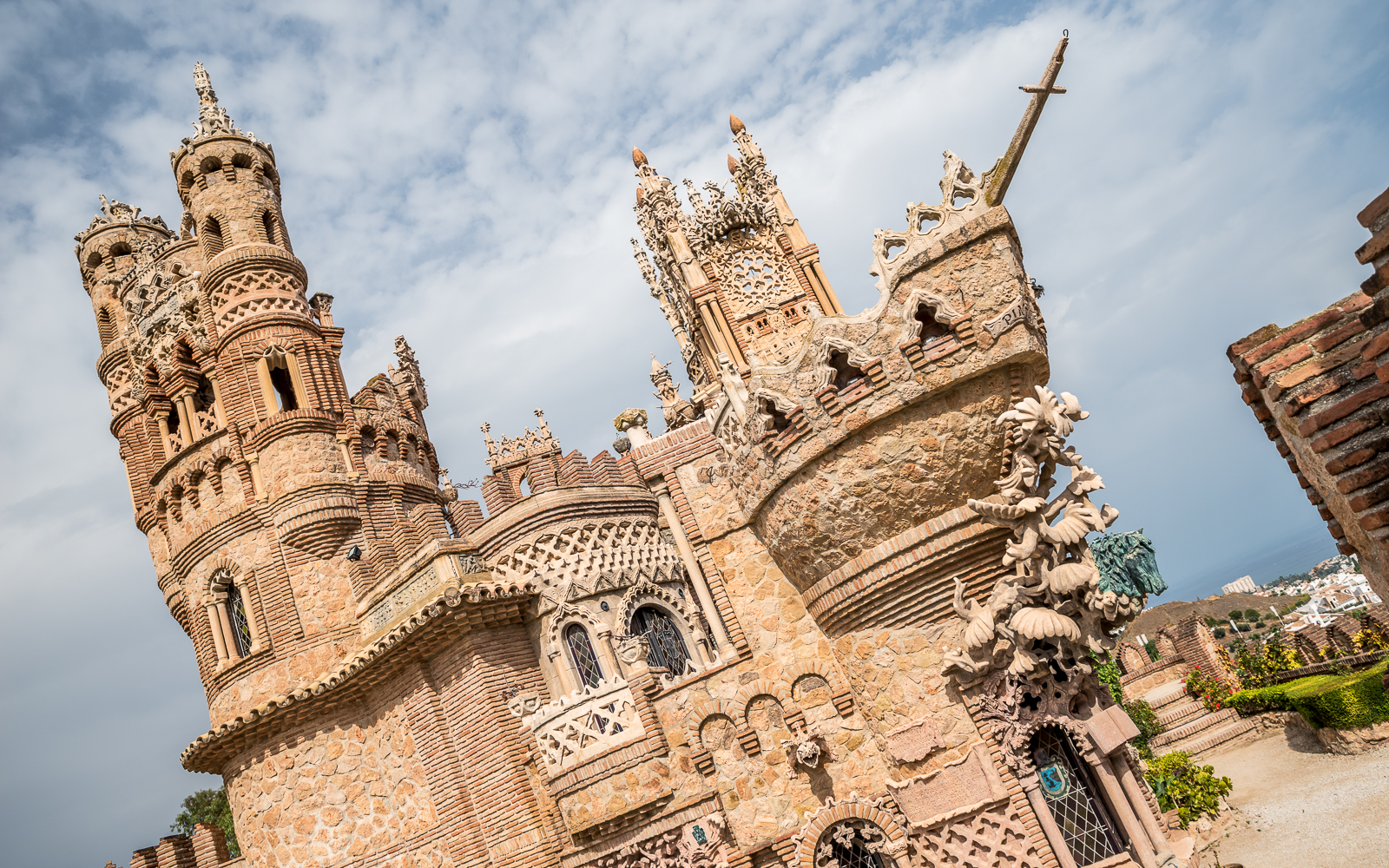 Dr. Esteban Martín died in 2001, but recently the family has opened the castle to the public. For two euros, you can wander around this “Book of Stone” and marvel at the madness of creativity. 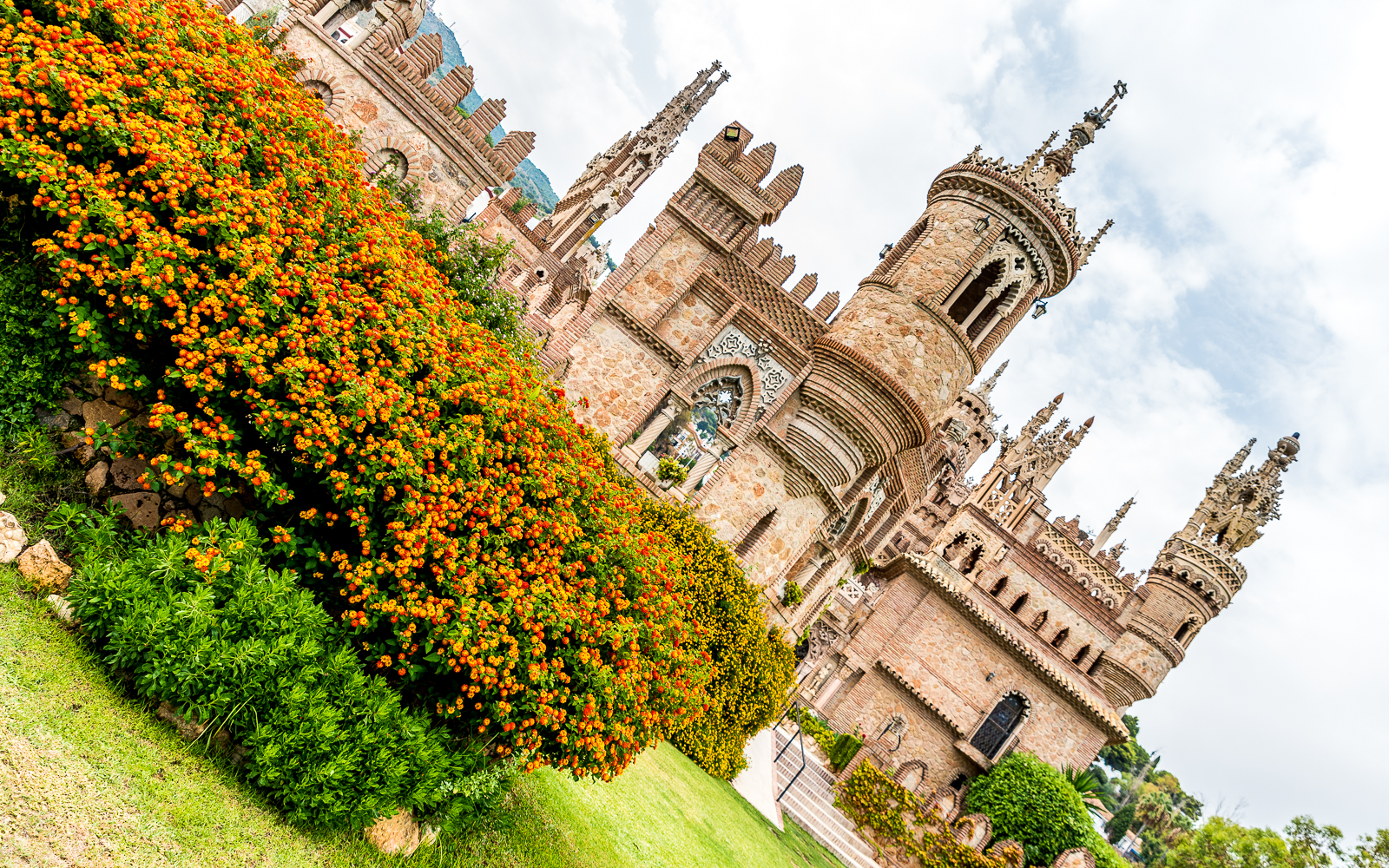 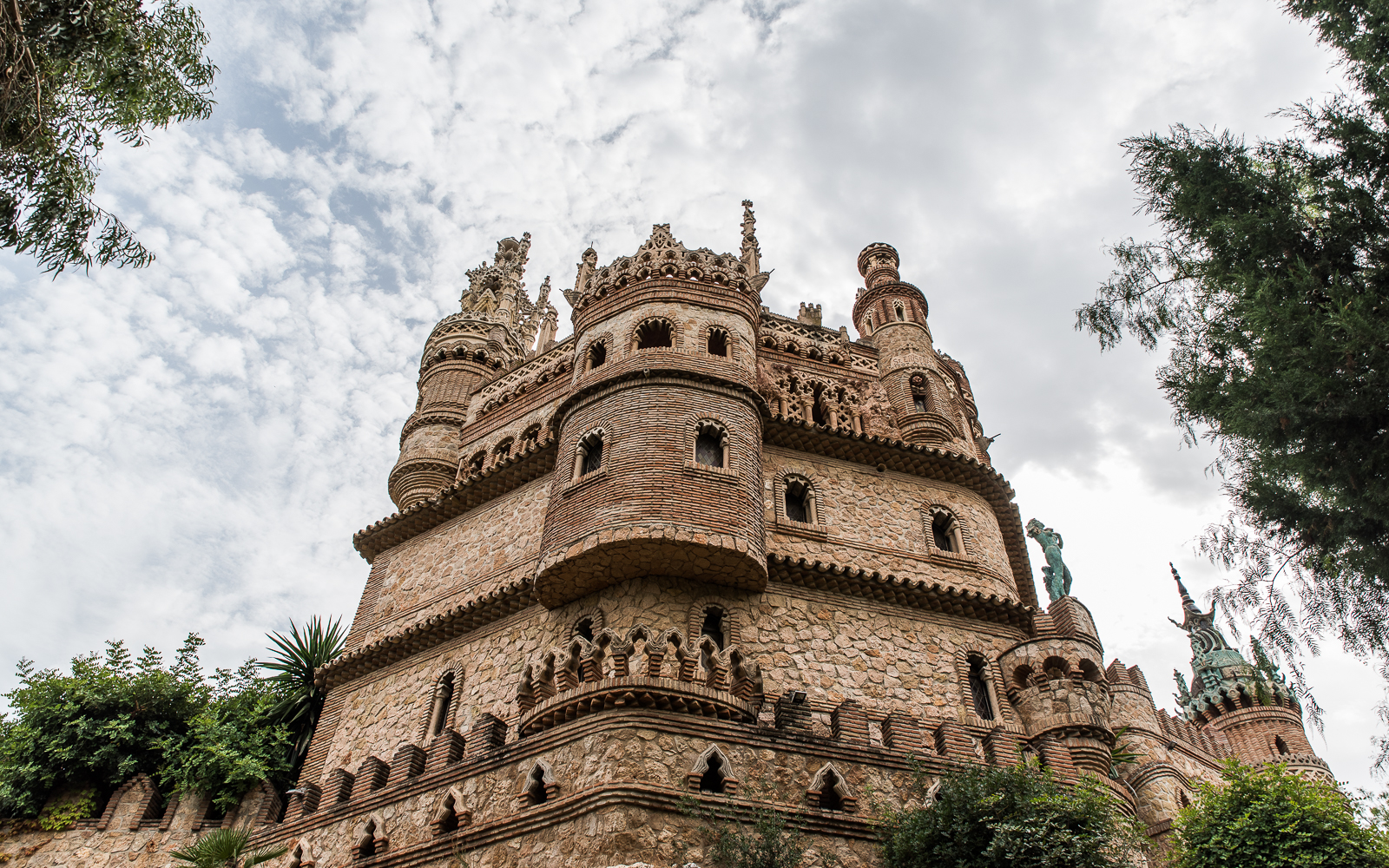 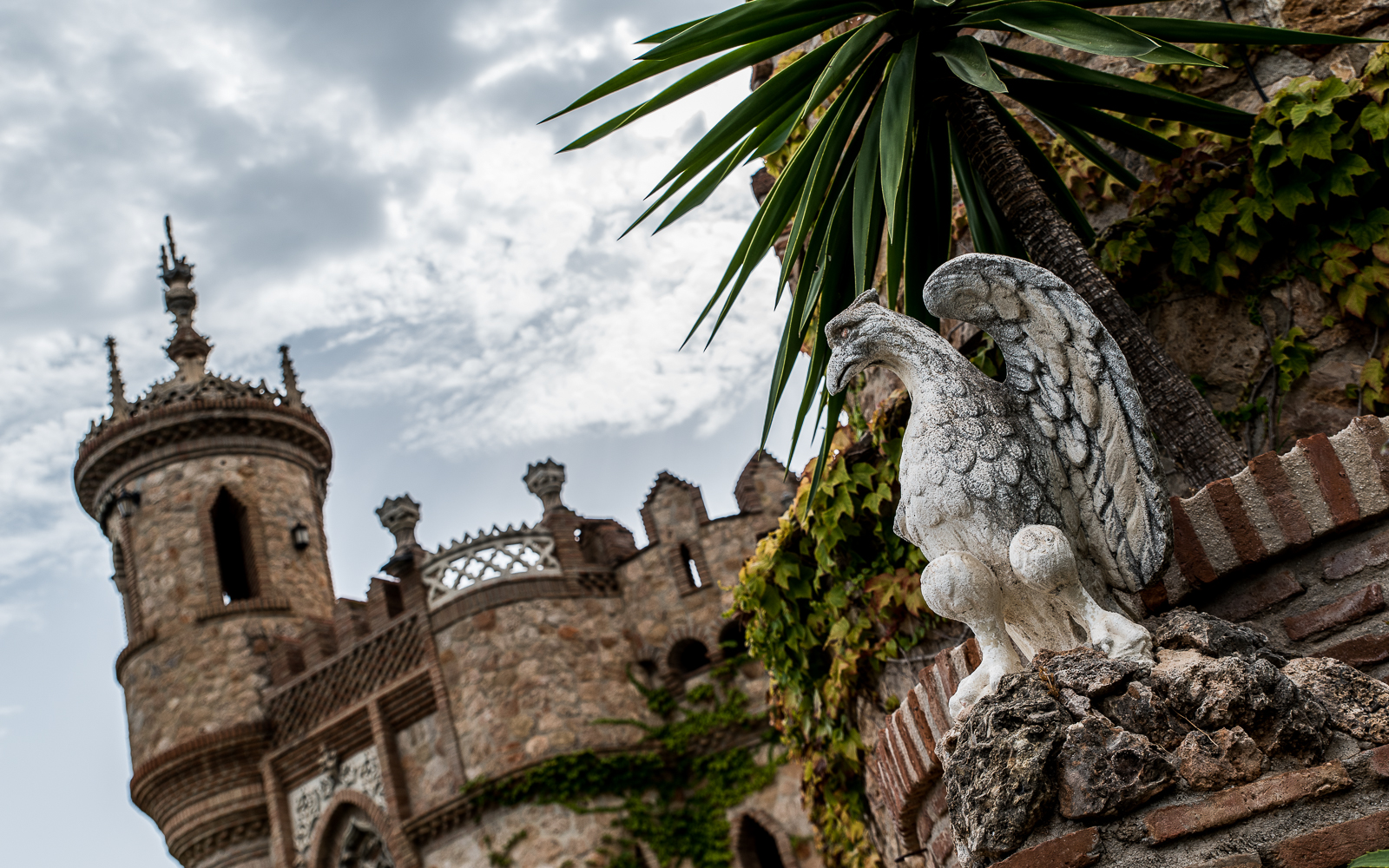 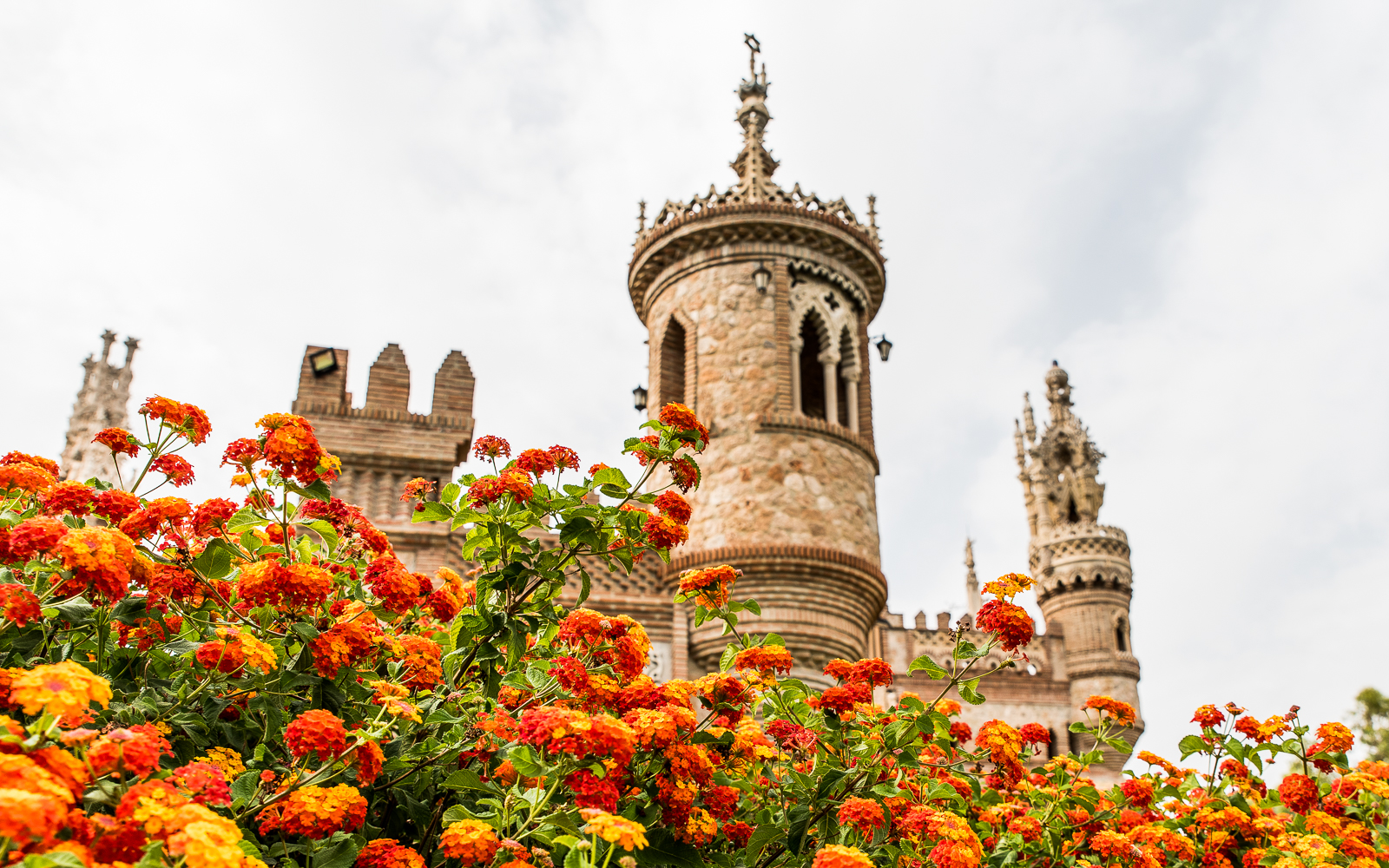 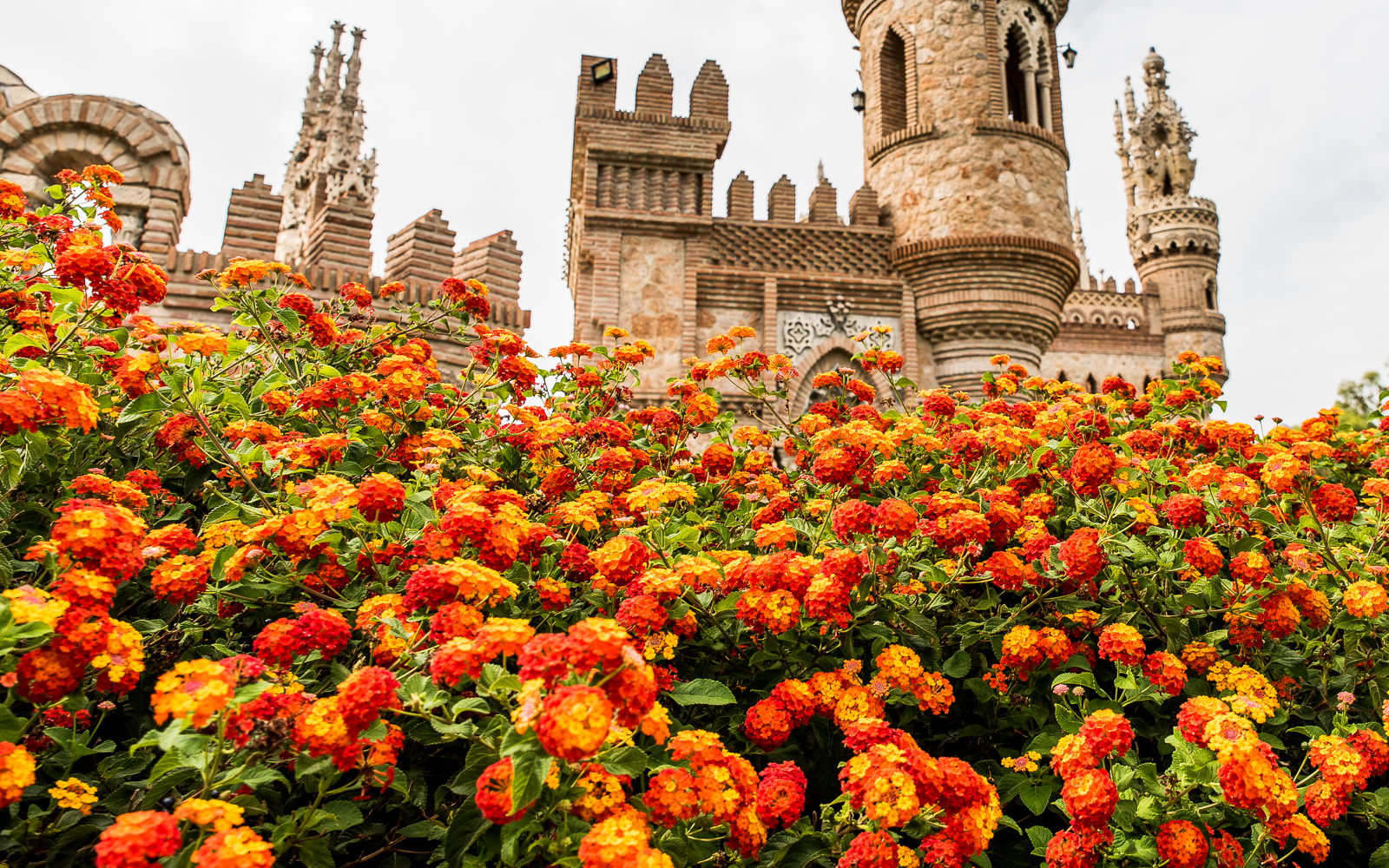 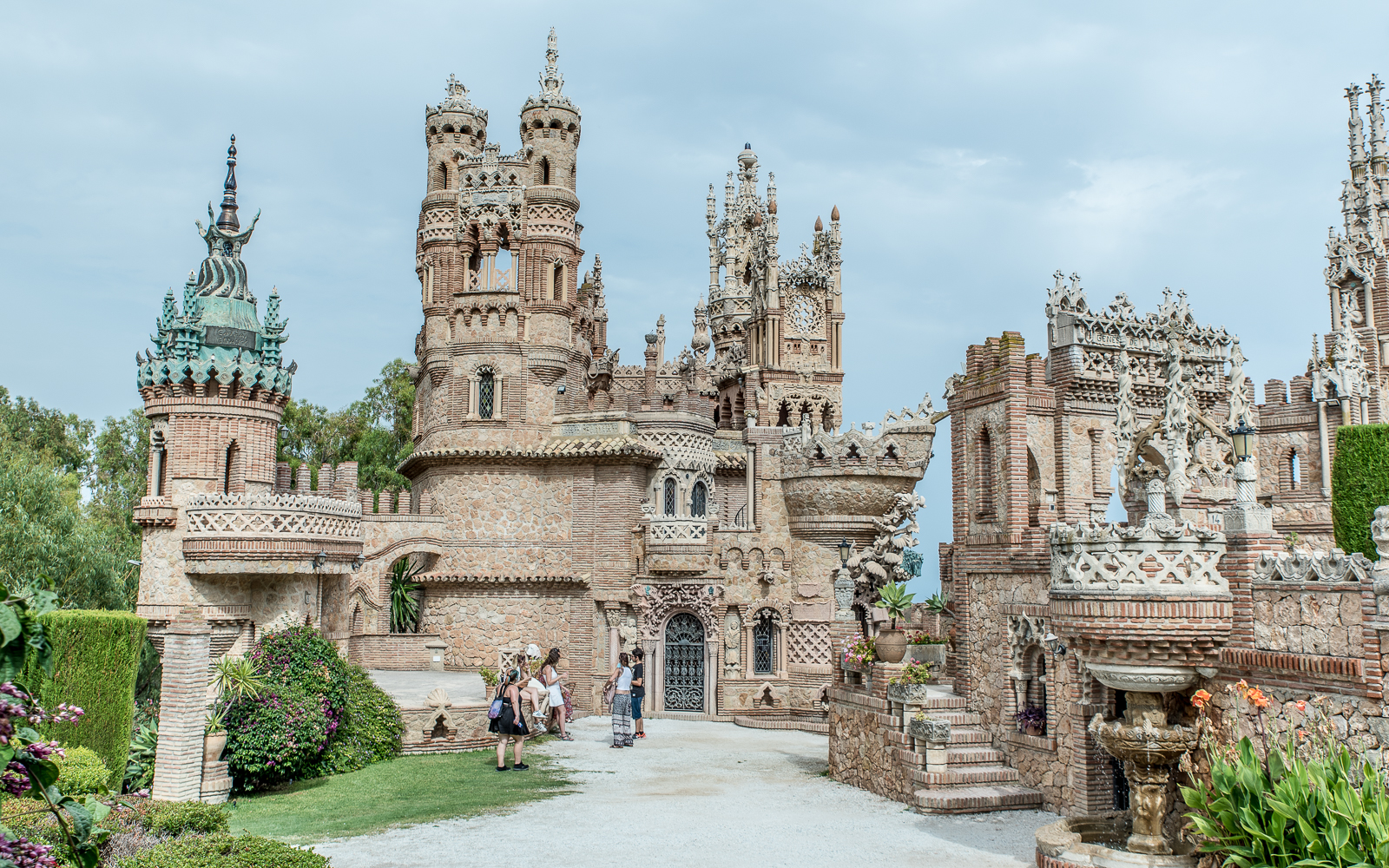 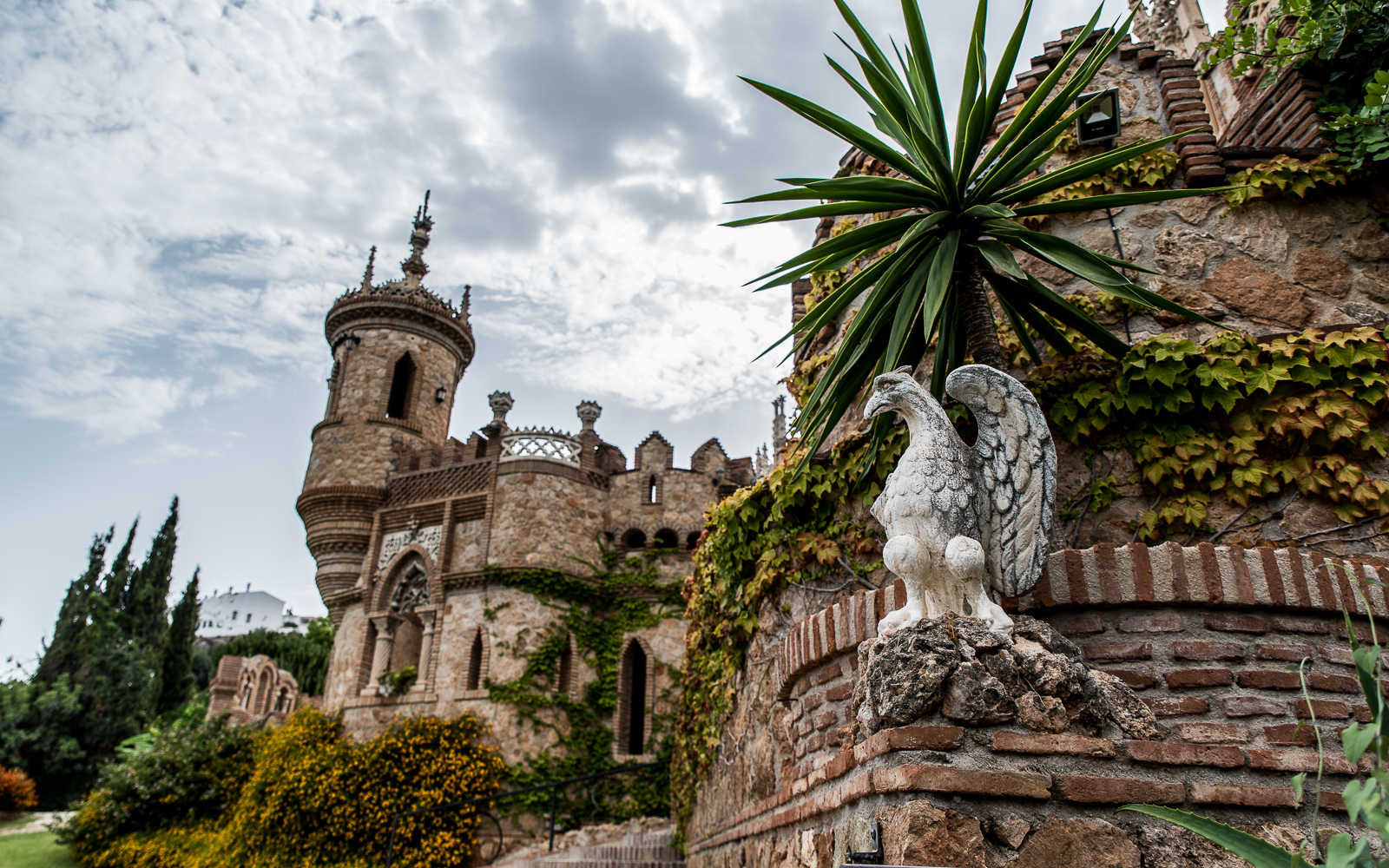 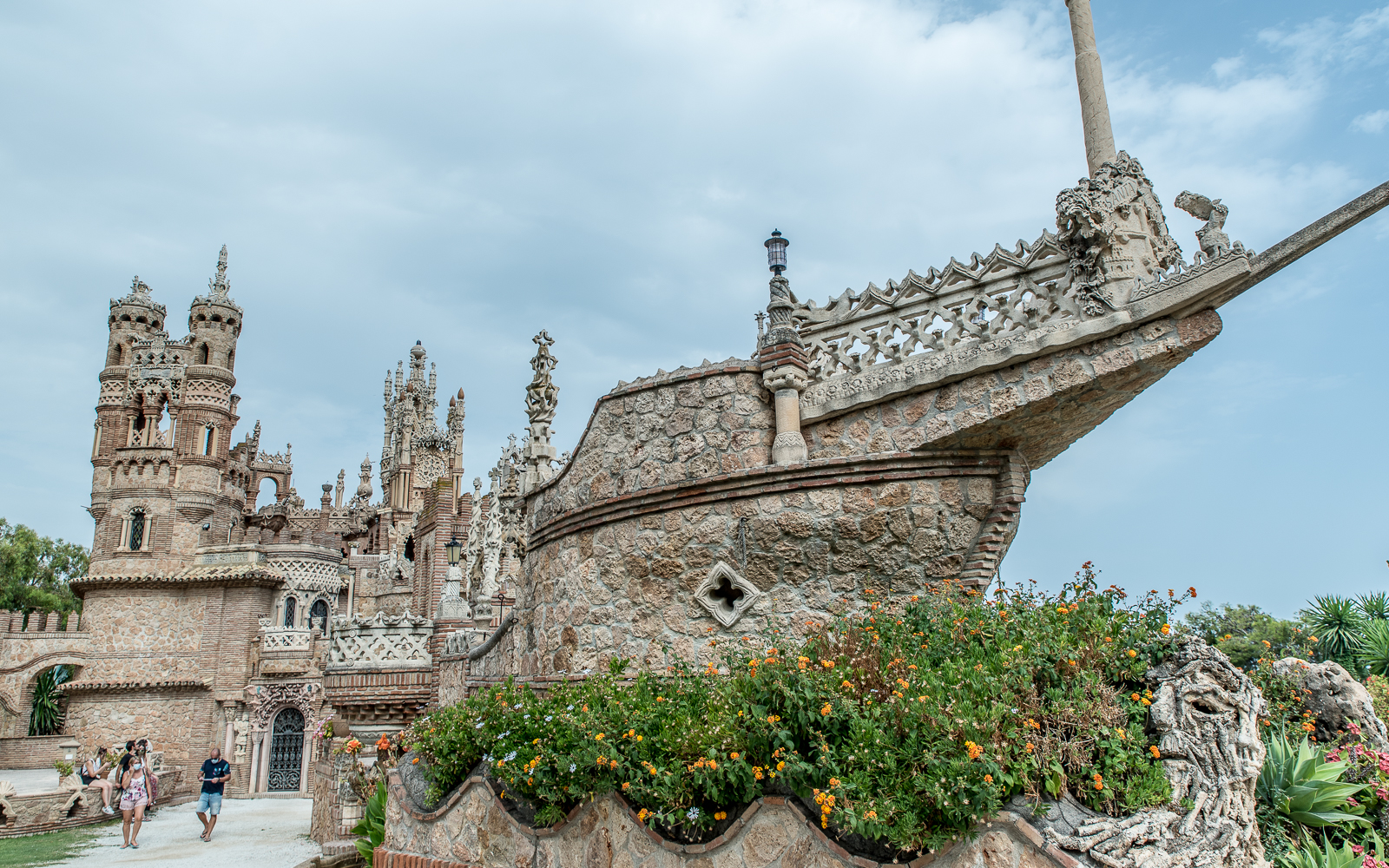 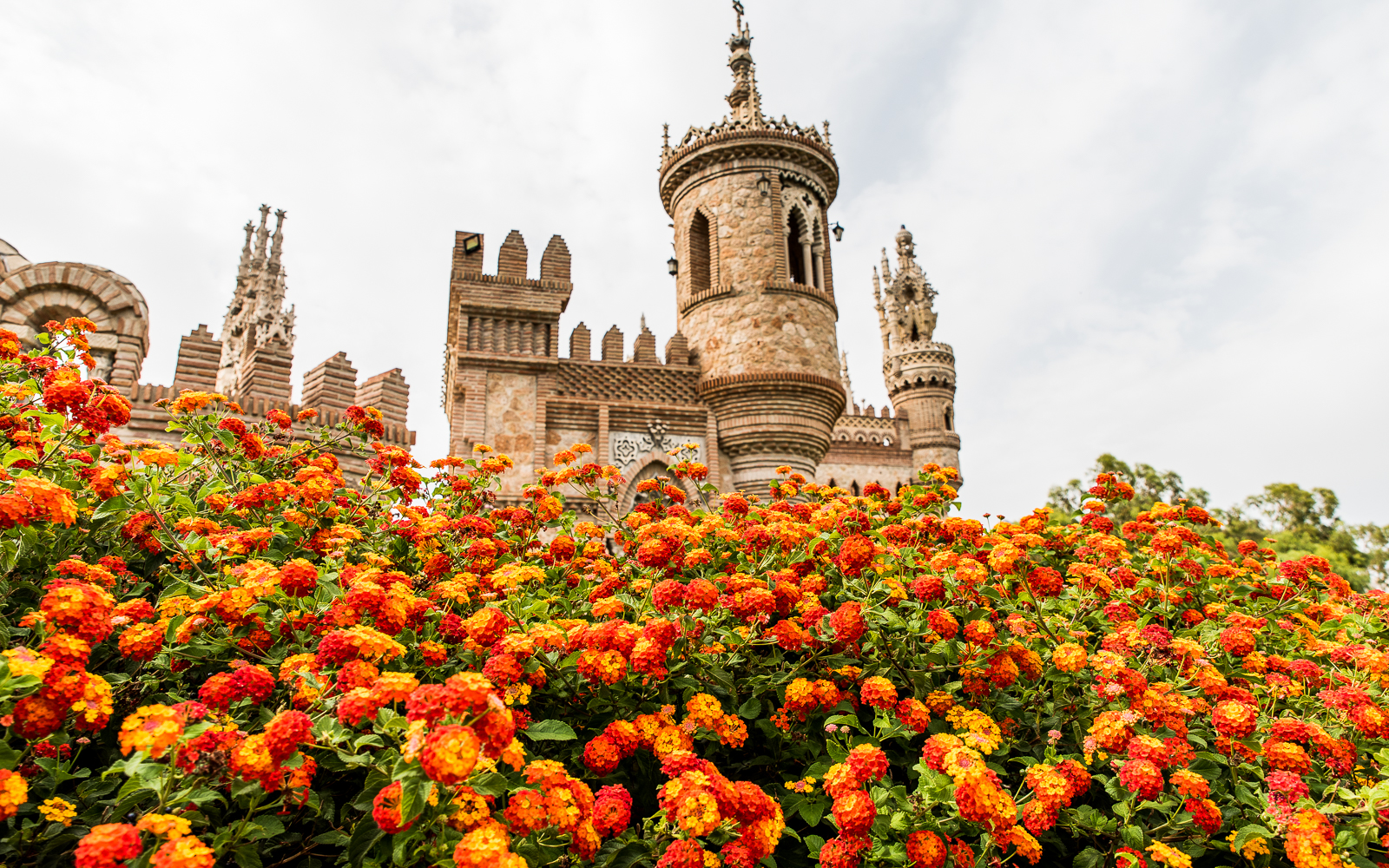 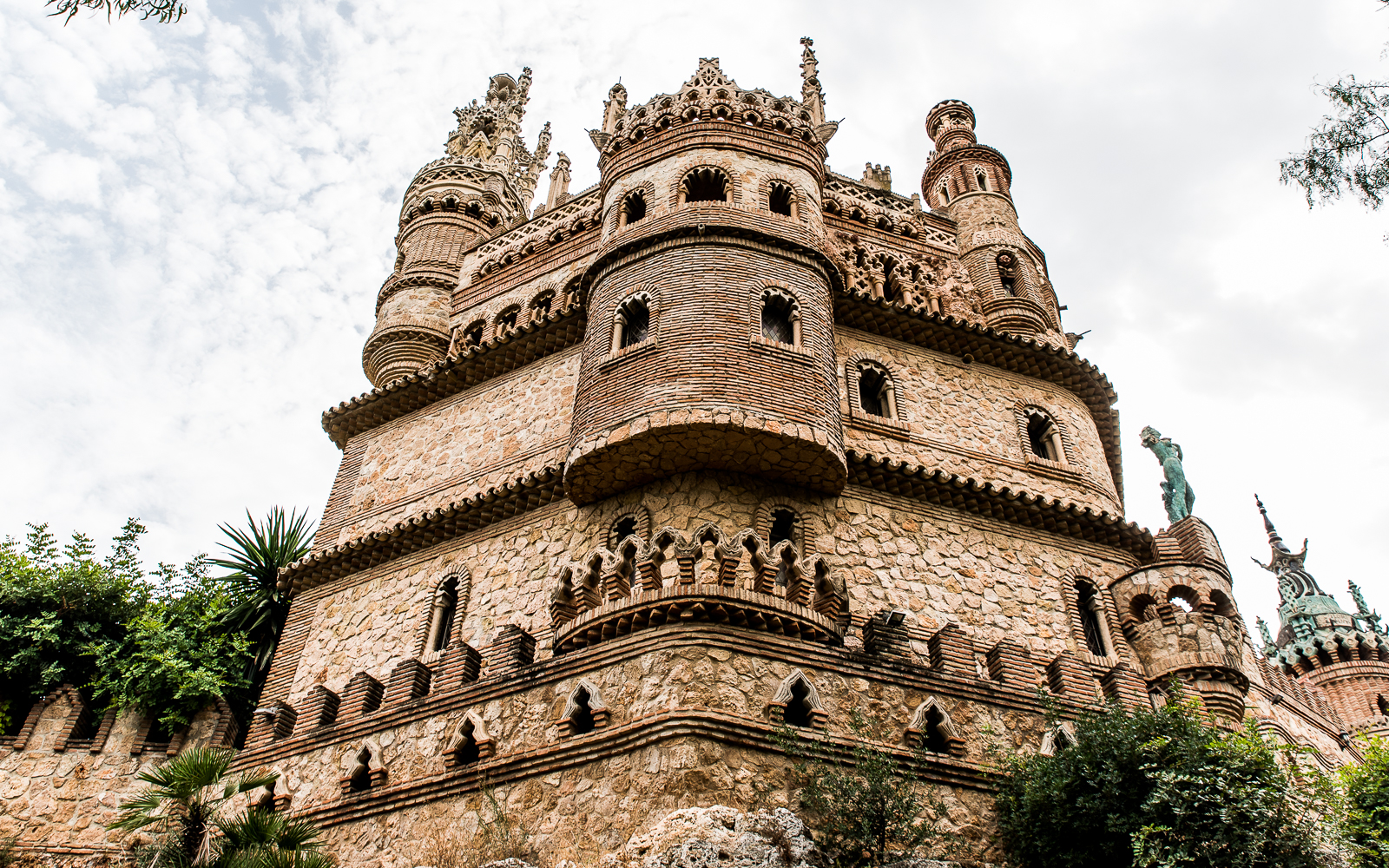 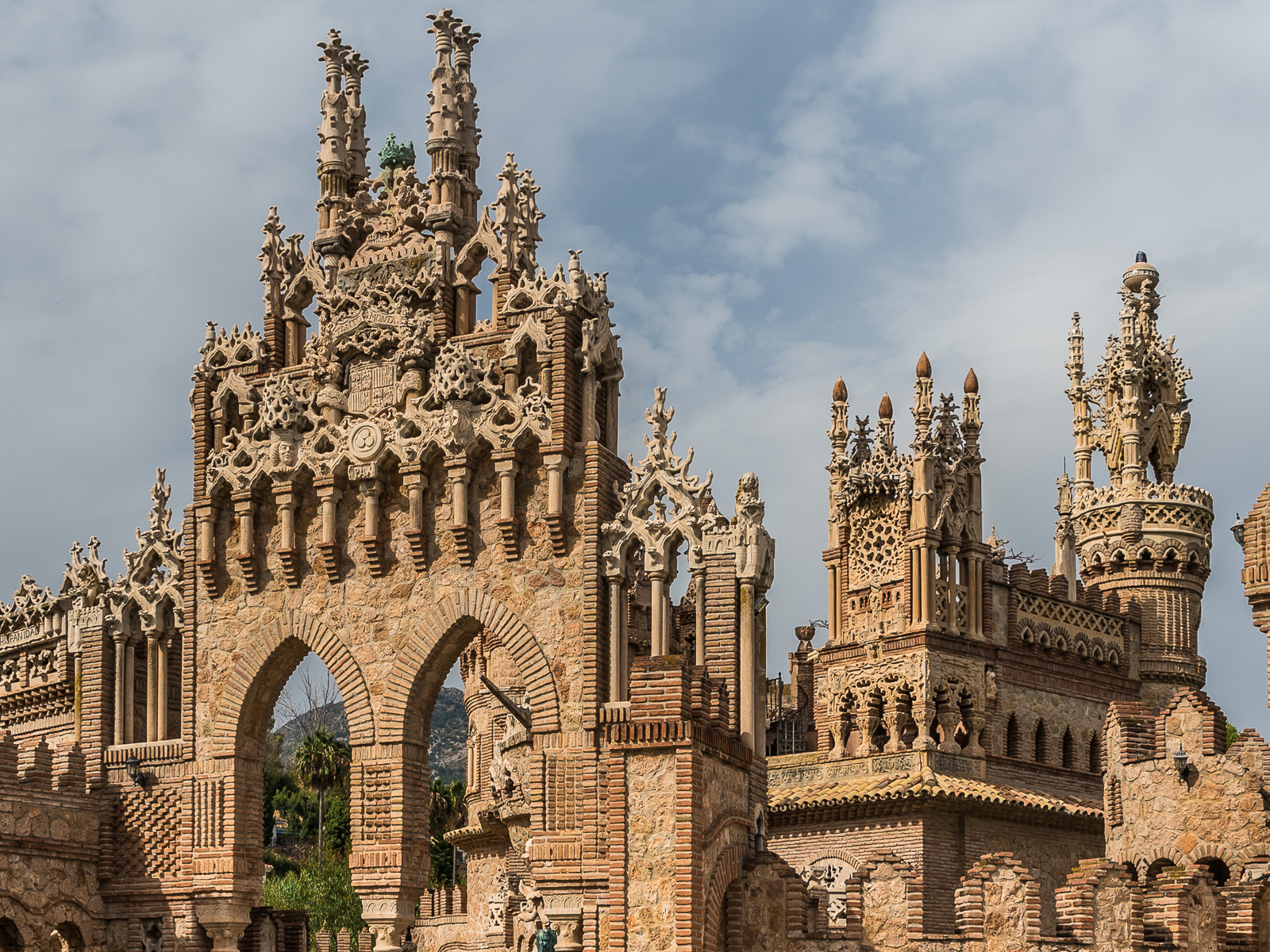 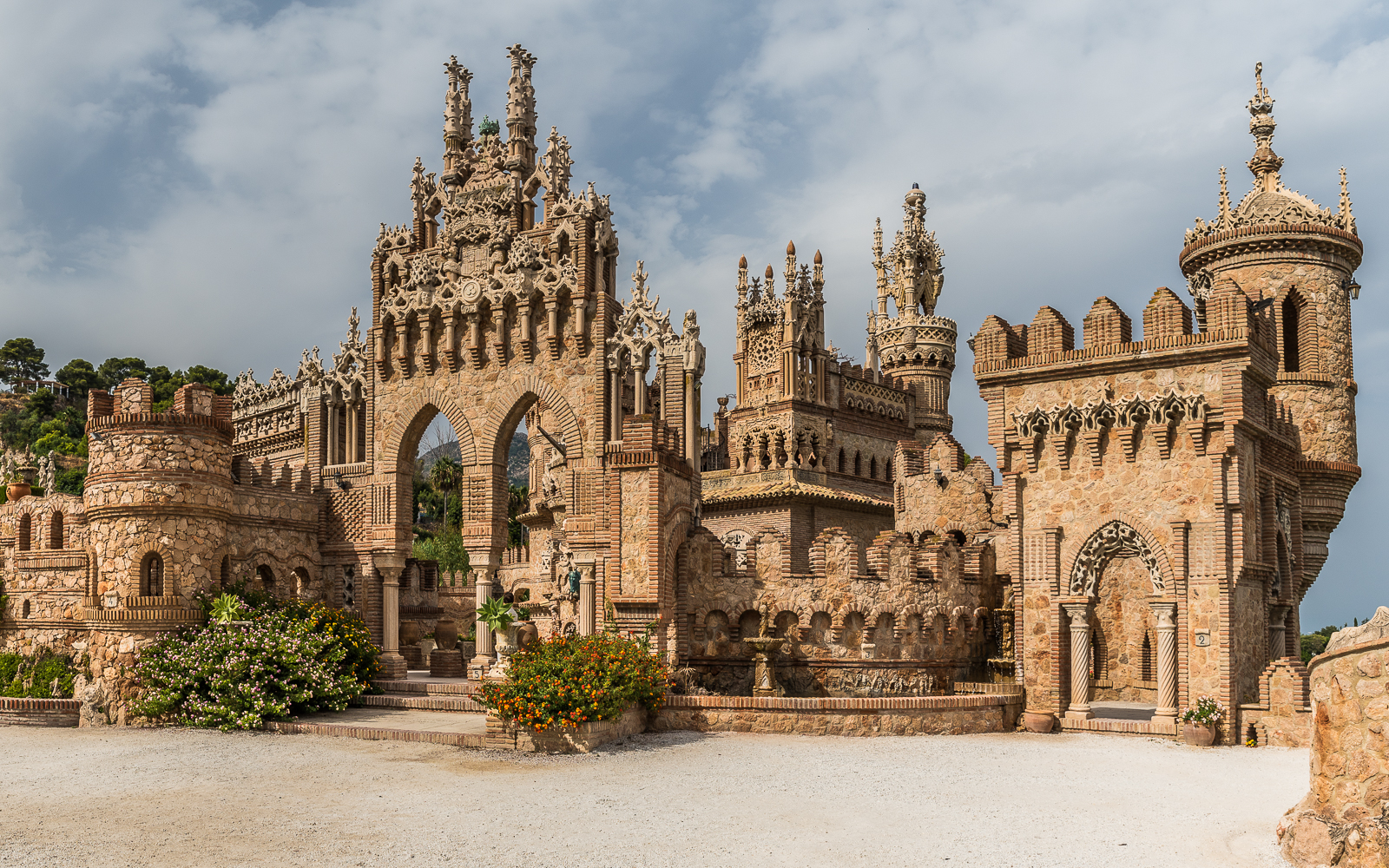 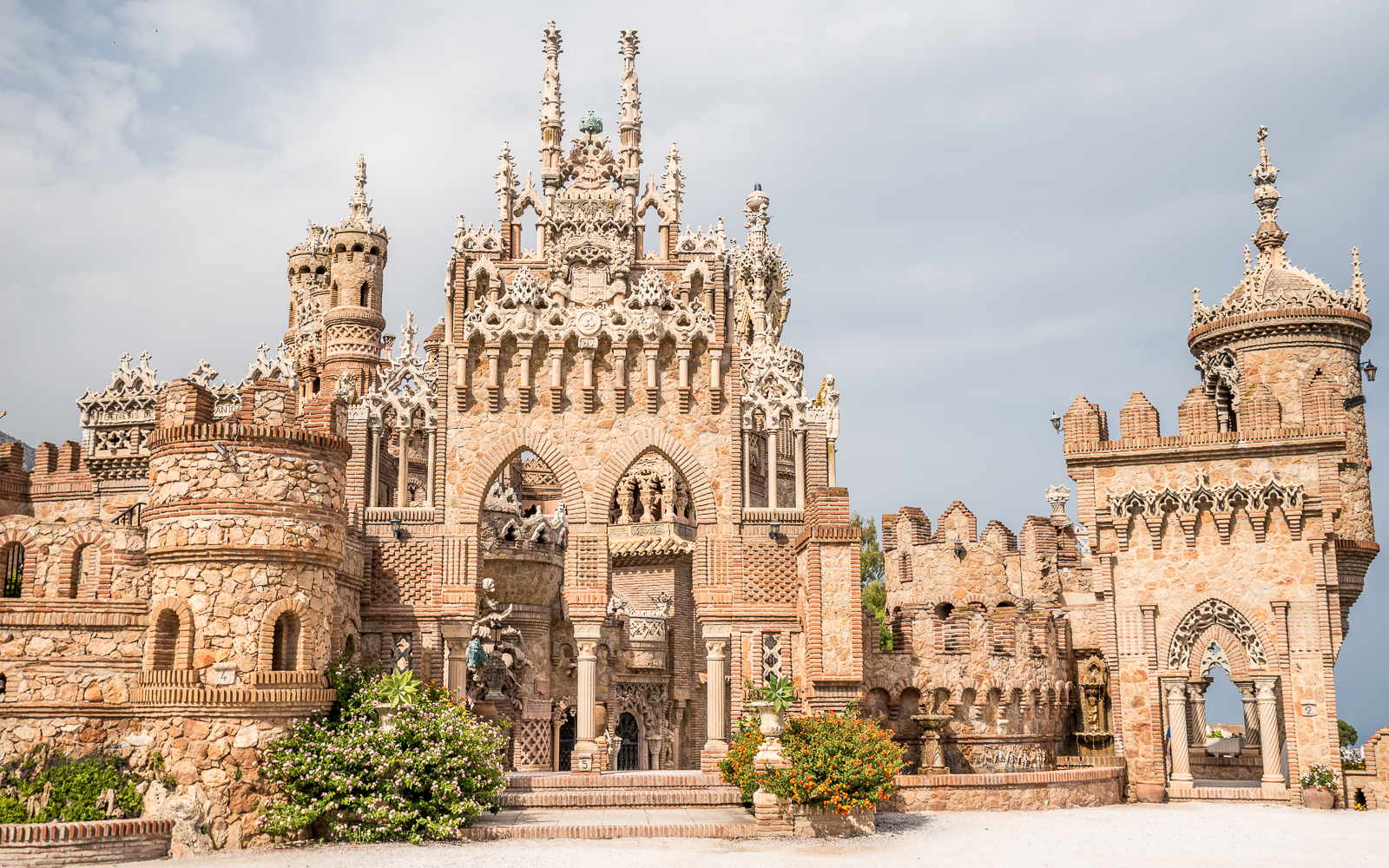 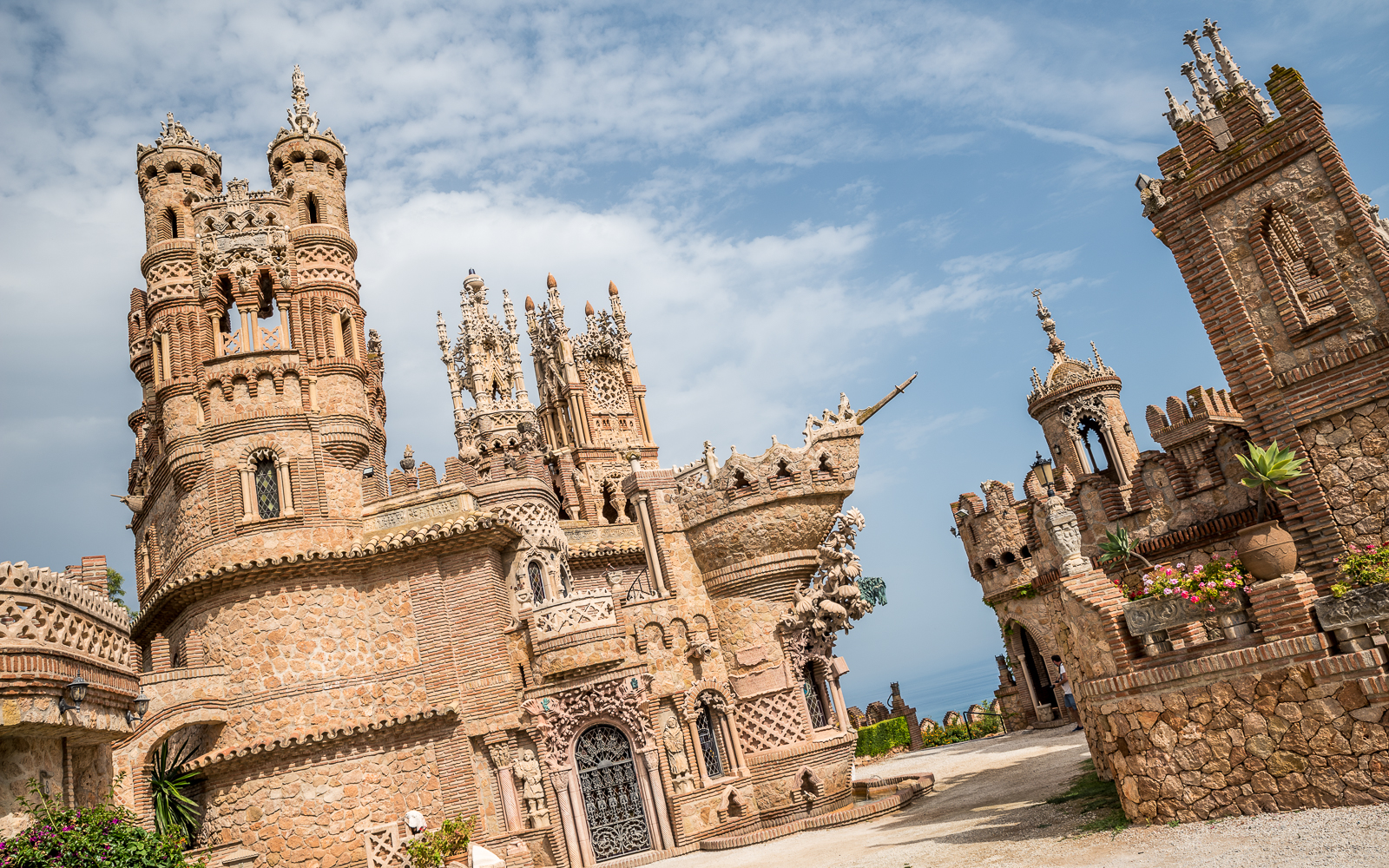 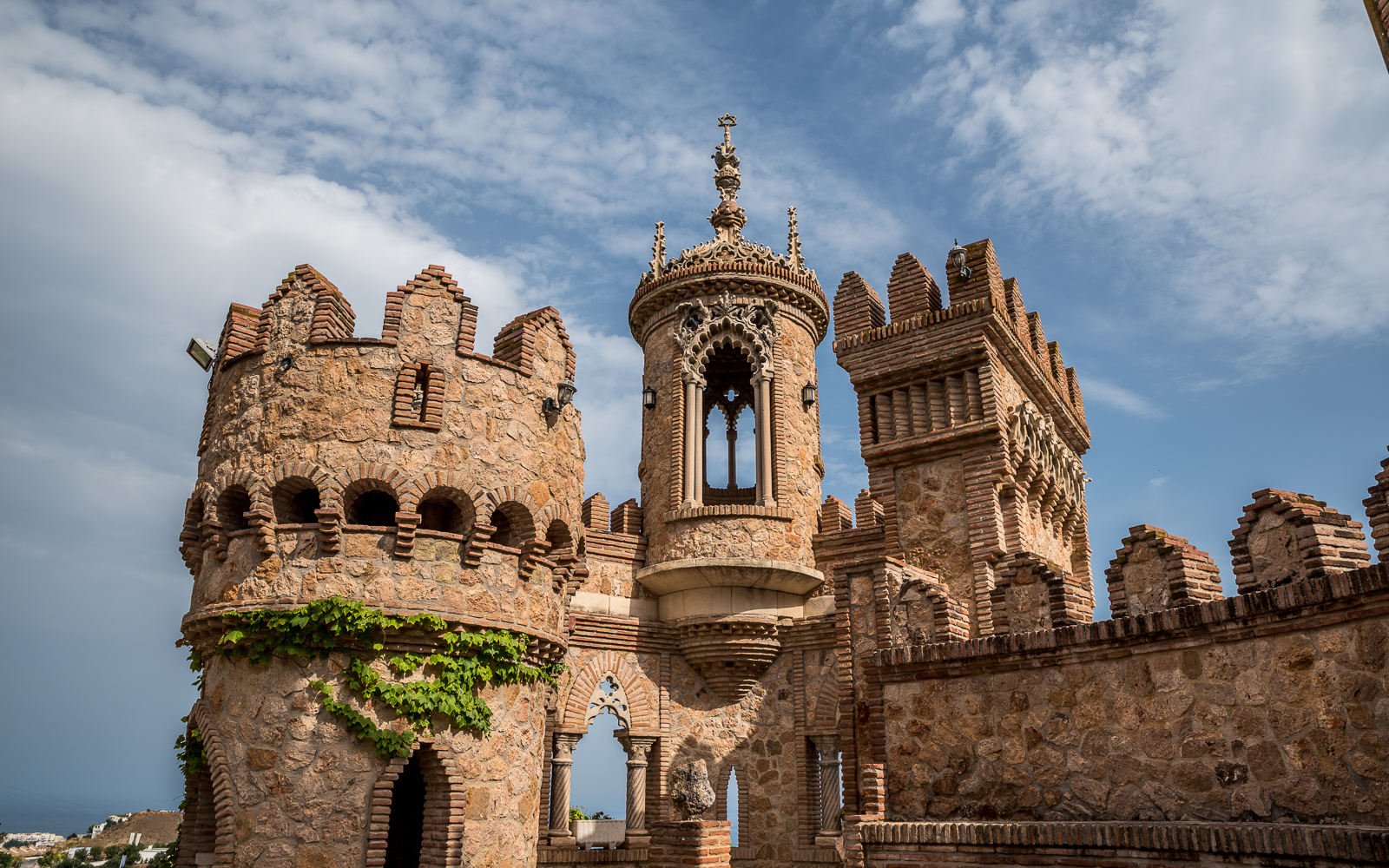 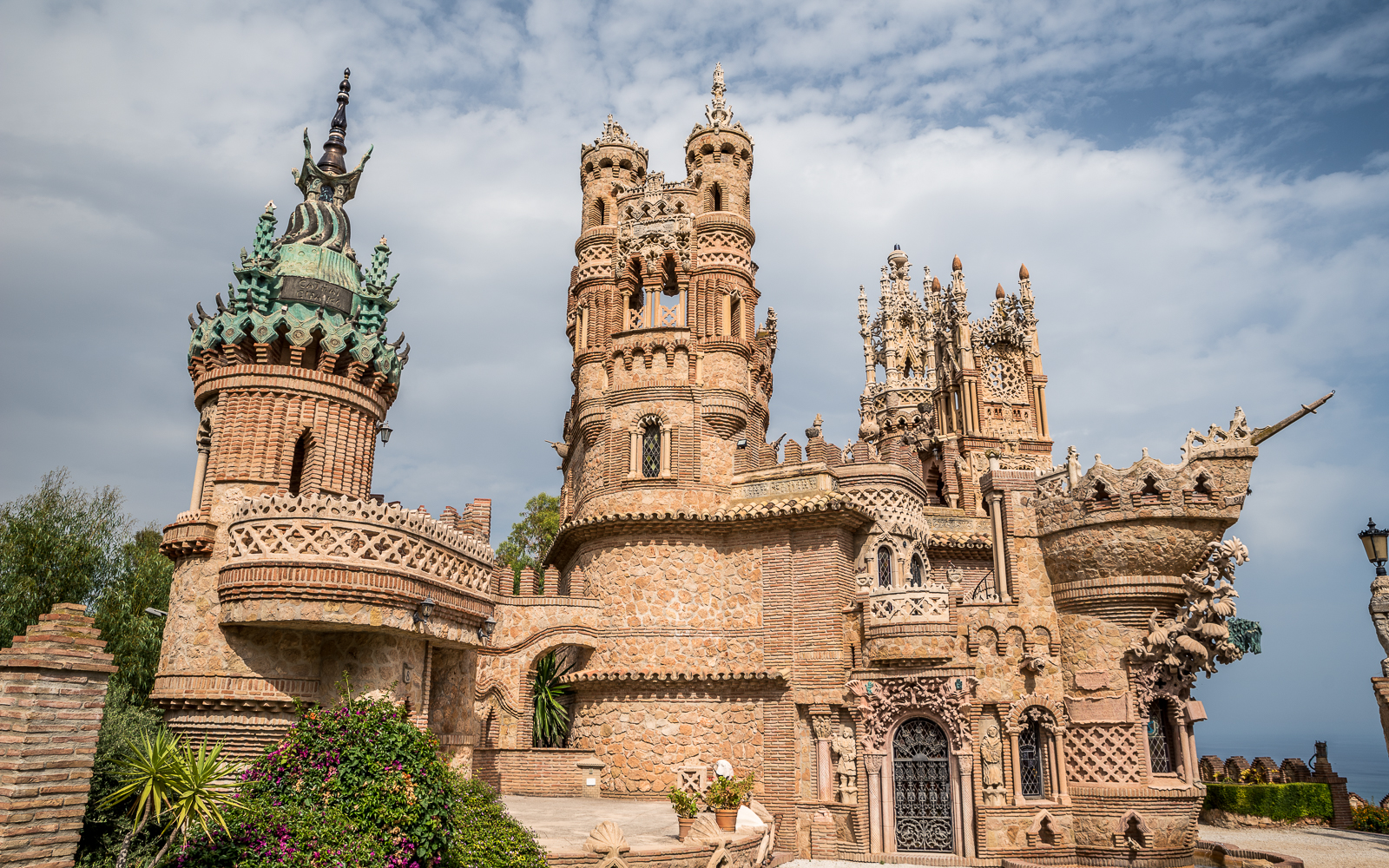 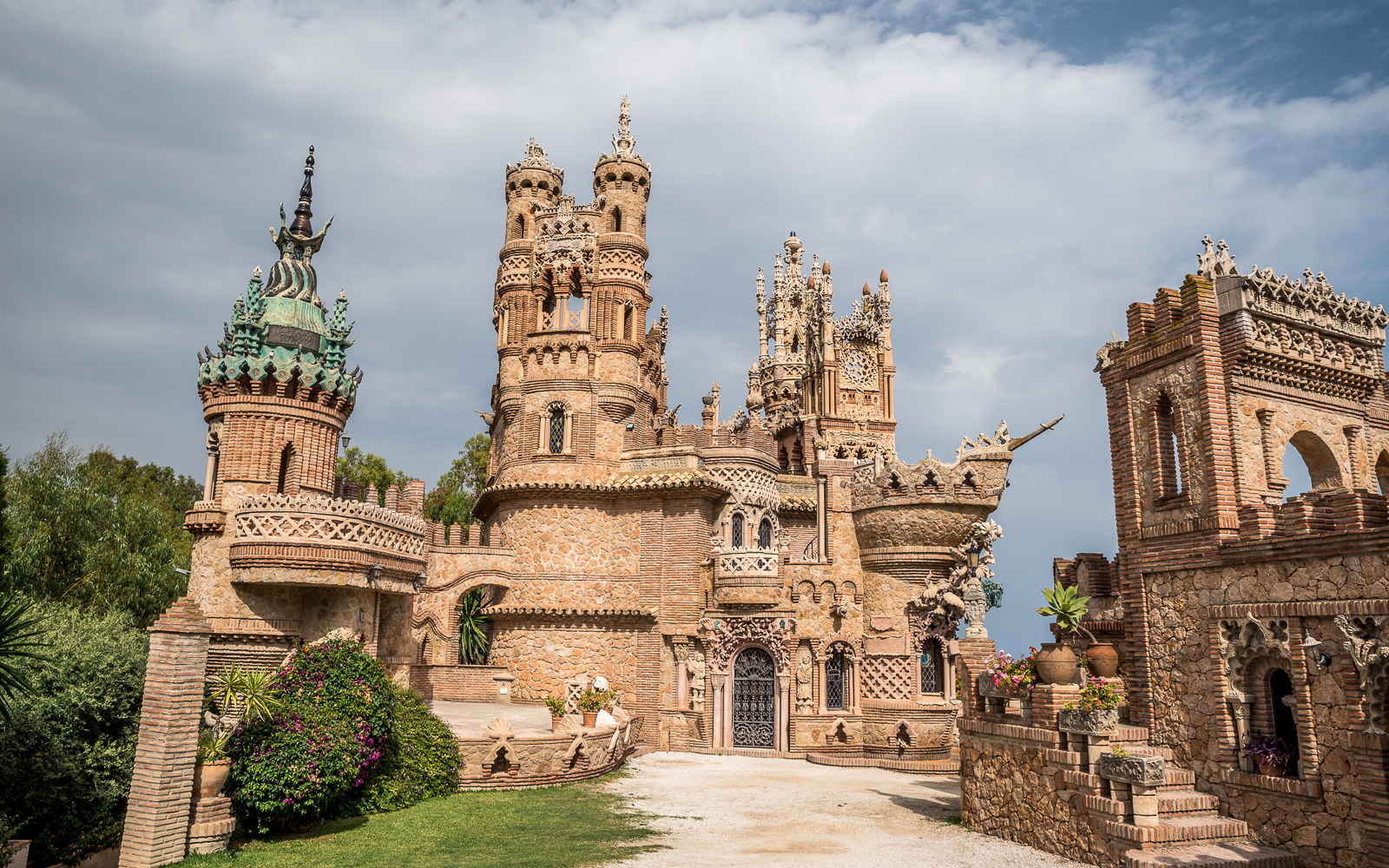