When asking around for advice on Durango Mountain Resort, our pal Jesse gave us the following advice on the 100DOW Facebook Page:

Durango opened some new back country tree trail stuff off of lift 8 that is pretty sweet. Lifts 3, 5, and 8 are the only places to be there! The front side is usually packed and full of Texans skiing in jeans.

Jesse, you couldn’t have been more right. There was a massive spring break posse of Texans at Purgatory. Not necessarily a bad thing as they leave the Chair 8 trails untouched. Plus, they’re a hell of a lot more friendly than the New Yorkers/Massholes that I grew up with in Vermont.

As far as the new territory, or as our bartender at Steamworks called it, “the stuff we’ve been skiing for years,” the trail map hardly does justice to the expansion. If you look closely, you’ll notice what appears to be just two trails. Don’t be fooled — they’re massive. McCormack’s Maze, a massive wooded glen, has three separate entrances and feels like a dozen different trails.

Like Wolf Creek, Purgatory at Durango has been seeing lots of snow this winter, a fact that kept us there for two days and eight fresh inches. We even got to ride in the mythical sun snowshower, a Colorado phenomenon where the sun shines even when it’s snowing. 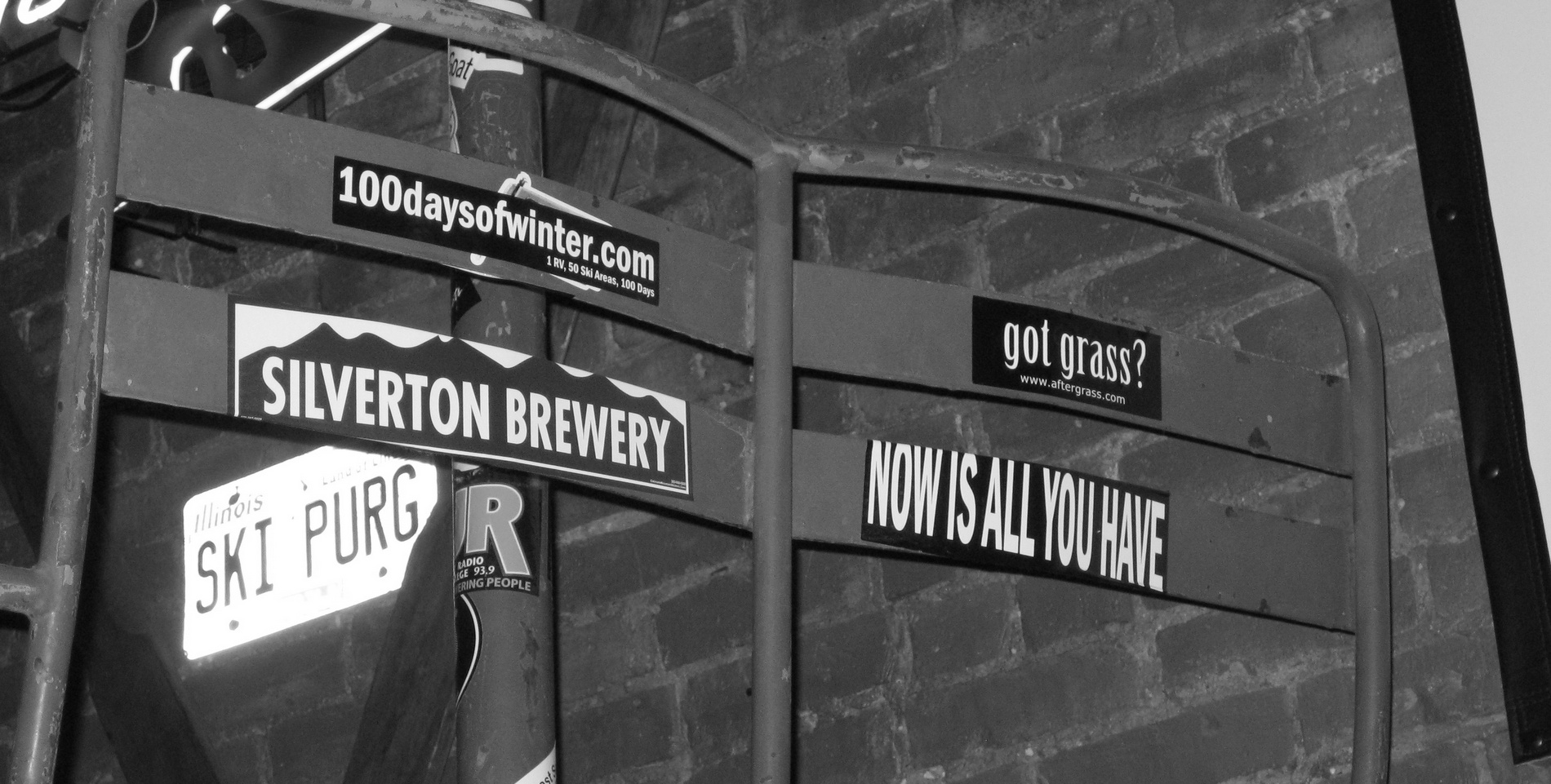 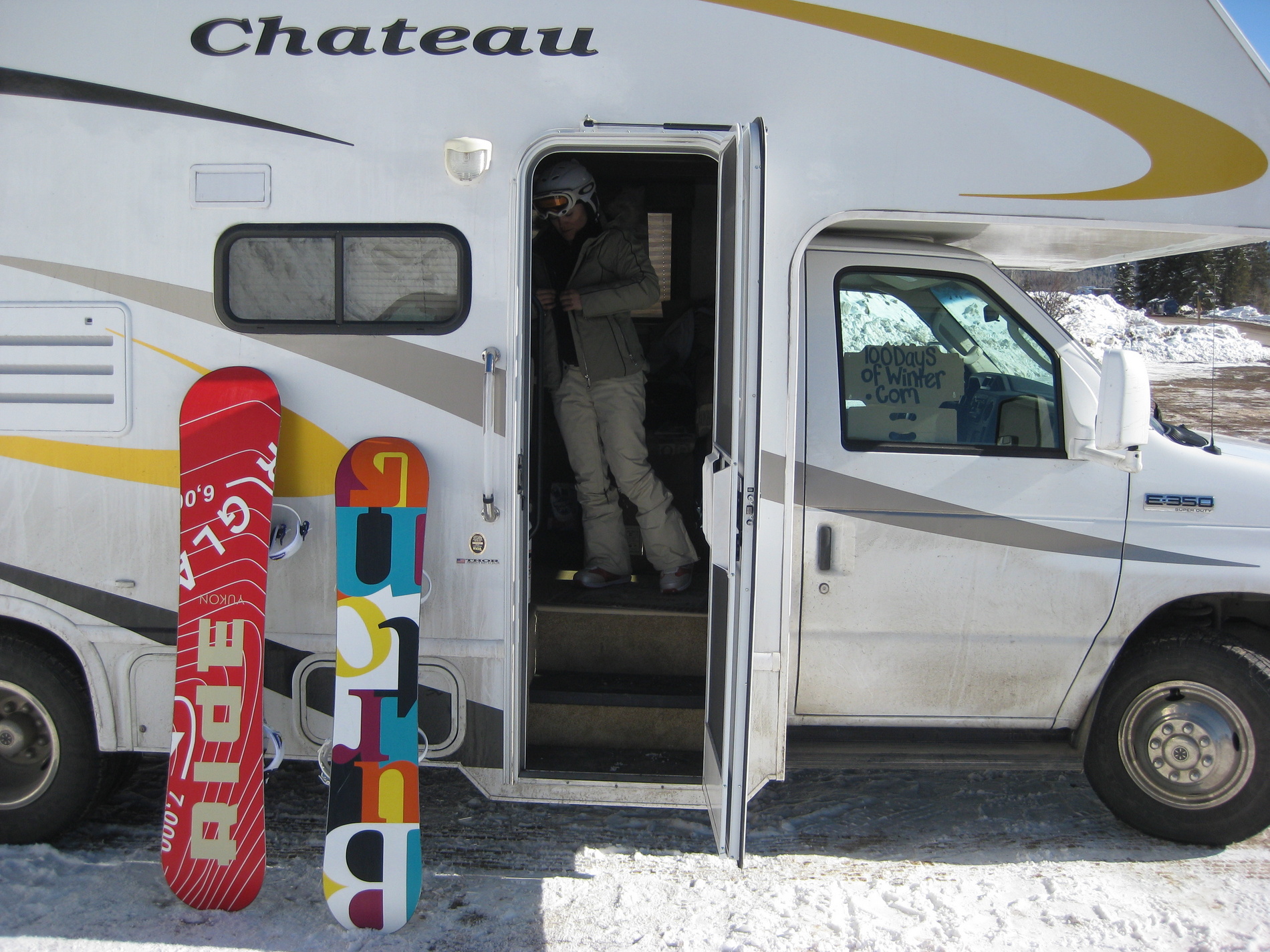 There is lodging on the mountain with a few shops and restaurants, but we ended up down in Durango each night for entertainment. It’s a hell of a fun town with friendly people…more on that in Durango post.