The Money: How I Live on $25/Night in Europe

My nightly budget for backpacking around Europe is $25 USD per night ($750 per month). My main requirements are a spot to lie down for a few hours and a shower. A bed is always appreciated, but not necessary. I also would prefer to never stay in a hostel dorm again in this lifetime. 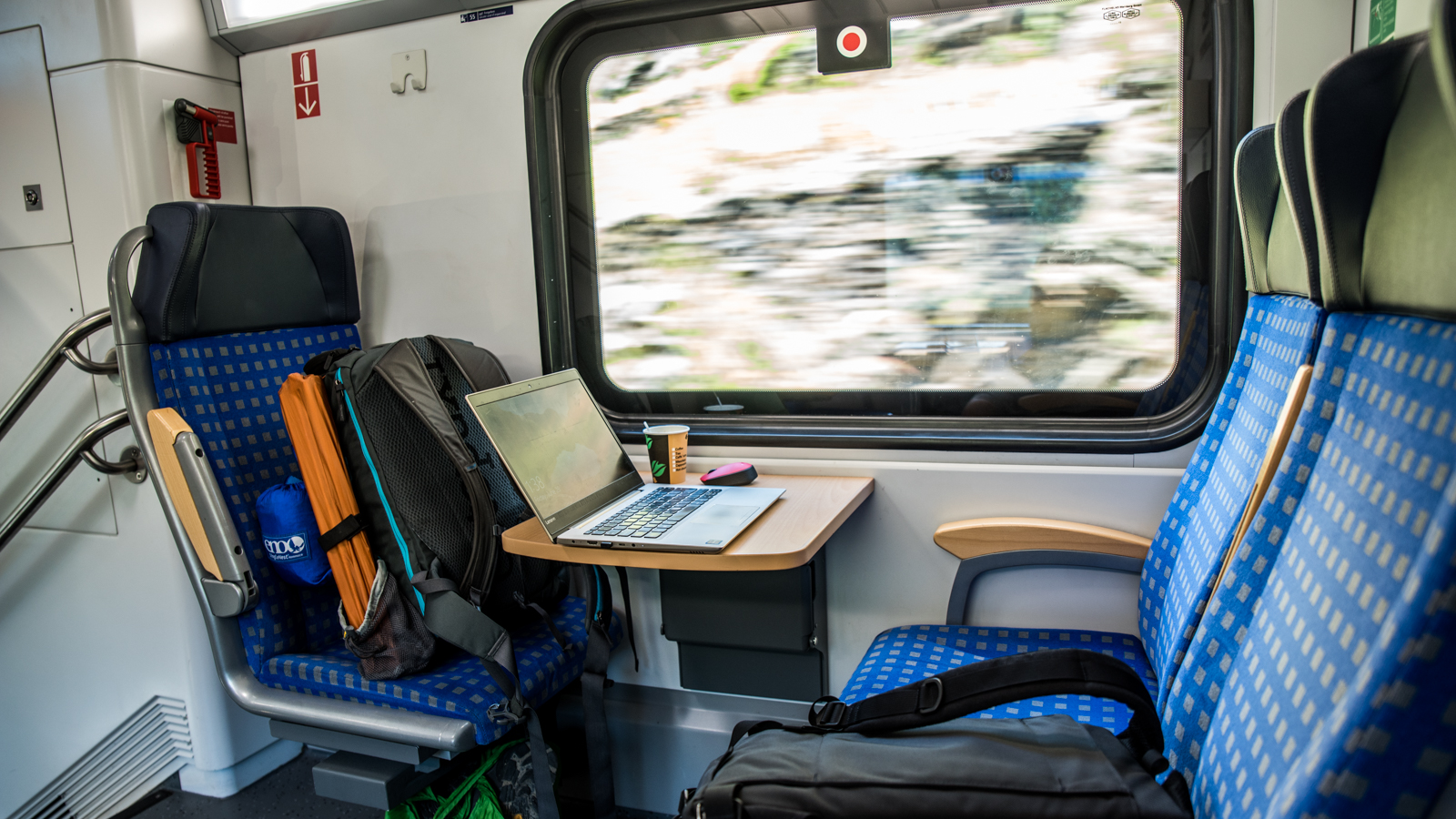 I  managed to hit most of my budgeting goals, so let’s take a look at some of the methods I used to keep costs down. You won’t be able to replicate all of these, but I hoping you’ll find some insights into extending your own long-term travel plans.

Chase Credit Card Rewards
I joined this credit card program in the spring and was rewarded with a monster pile of Chase Rewards roughly valued at $1200 in hotel redemptions. I used the points for 15 free nights this summer at roughly 12 different hotels, apartments, hostels, and one awesome pod hotel.

Keep in mind that this card has a pricey annual fee of $150 (reflected in the numbers), but besides the huge dump of points, I also gained access to most of the airport lounges in Europe (where I definitely drank $150 worth of booze), as well as travel protection for flights (which I have also used). 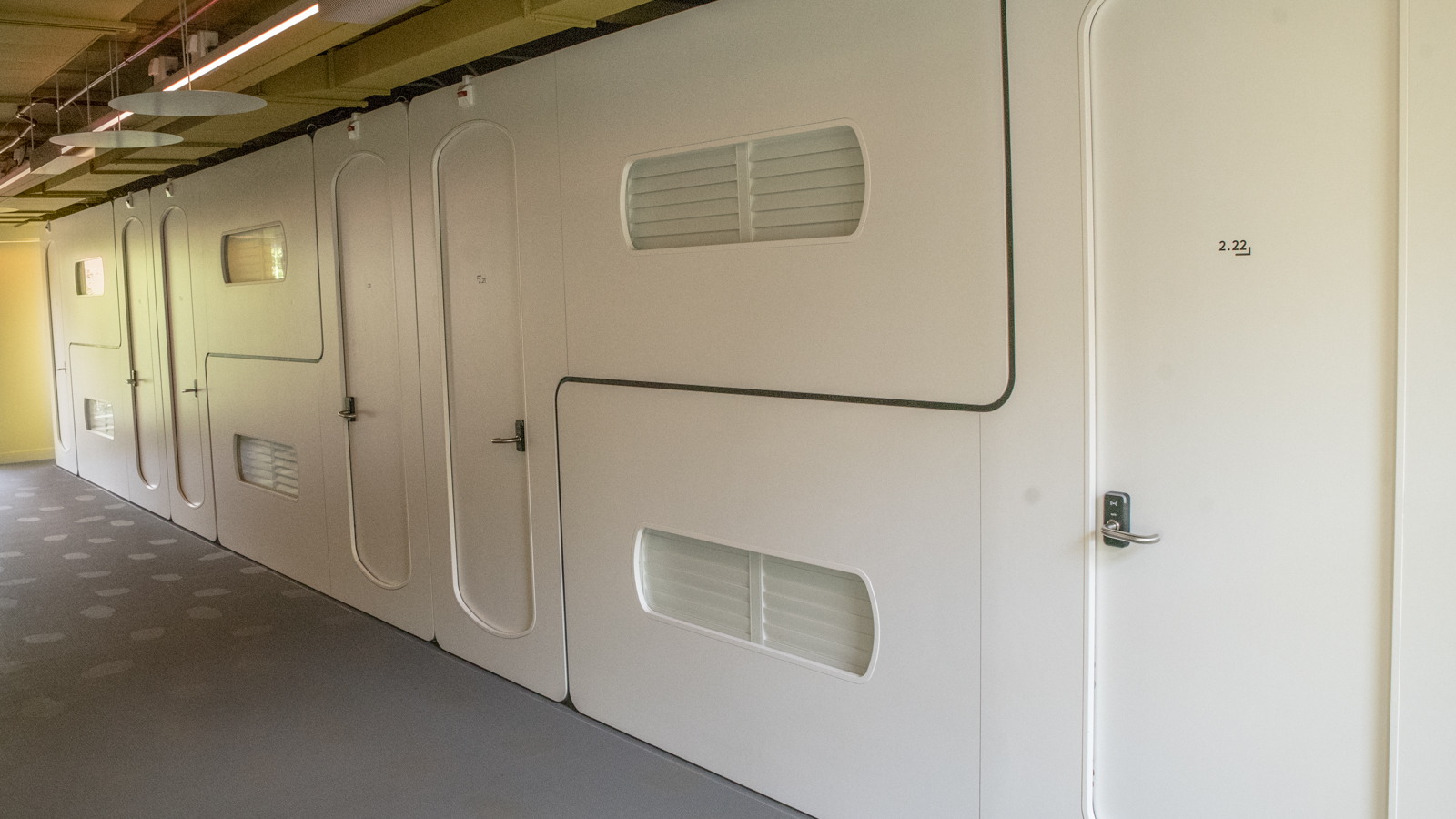 Marriott
When Marriott revamped their hotel program this summer, they sent me an amazing offer — stay one time, get a free night for a maximum of two freebies.  For $120 USD, I spent two nights at the super-hip Moxy Hotel in Mannheim, which landed me the certificates. I then splurged on a five-star hotel for one night in Vienna and the other on the Grand Hotel Esplanade in Berlin (about $500 USD value for both hotels). 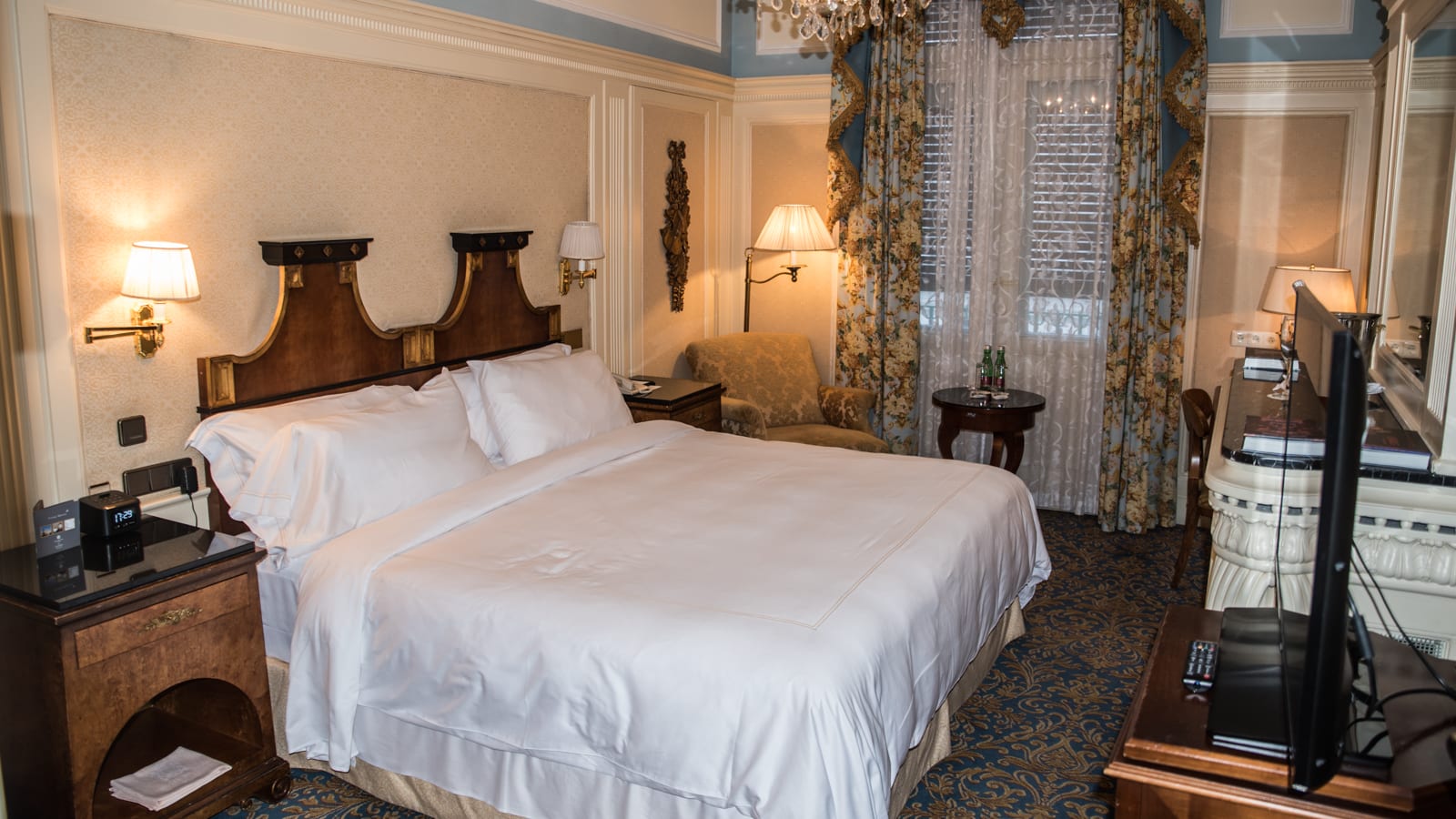 Holiday Inn
I get one free room from Holiday Inn per year through a second Chase credit card and I also had a small stockpile of points built up from the previous summer. I mainly use the free rooms from Holiday Inn as a recovery day after festivals or if I’m stuck at Luton Airport.

As for the free room certificate, I spent that at the stellar awesome Kimpton Hotel Palomar in Phoenix while covering M3F in the spring. 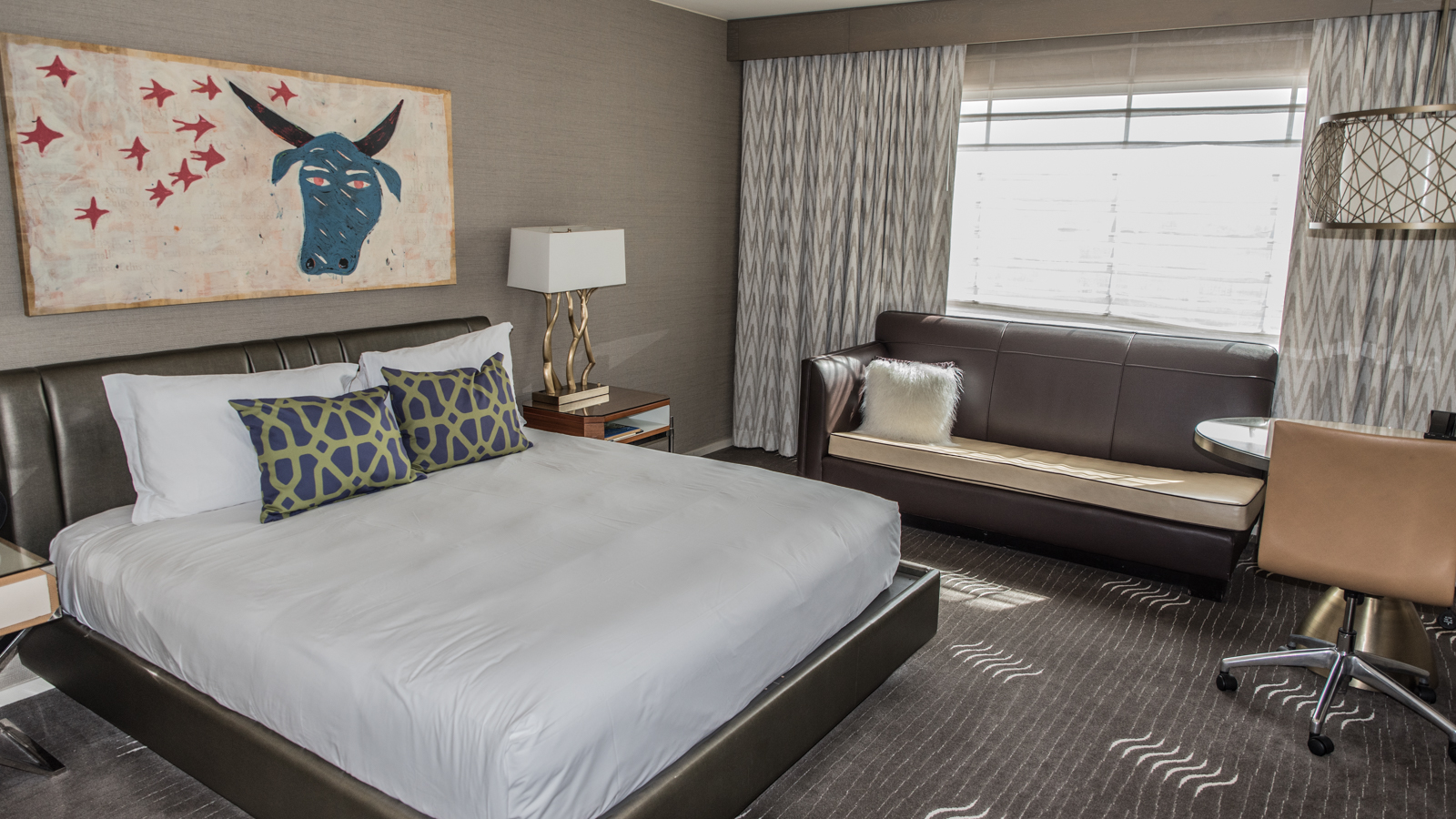 AirBnb Credit
Thanks to their excellent referral program, friends of mine can save up to $45 on their first Airbnb bookings – and I get anywhere from $15-25 in credit. I ended up with about $350 in free room credit on Airbnb, which helped quite a bit in my quest to stay in more apartments. 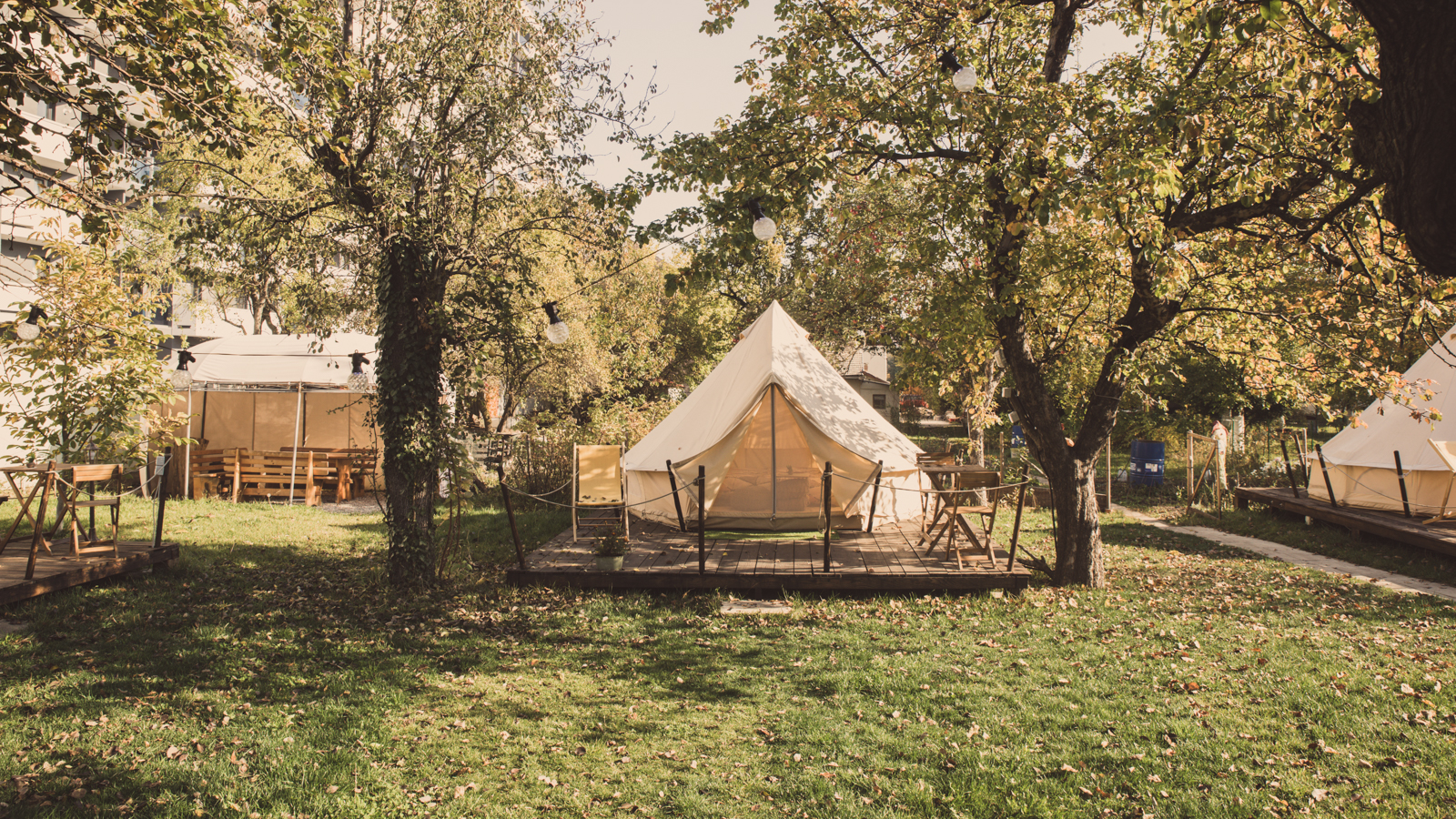 Camping
One of the perks of a being a music festival reporter is free camping, so I take advantage of it as much as possible. Sleeping for four days in a muddy tent can take a toll, but on Monday when I splurge on a comfortable apartment with a hot shower, I feel like a king. Staying at festivals saved me around $650 over the summer, nearly a free month of rent on the road. 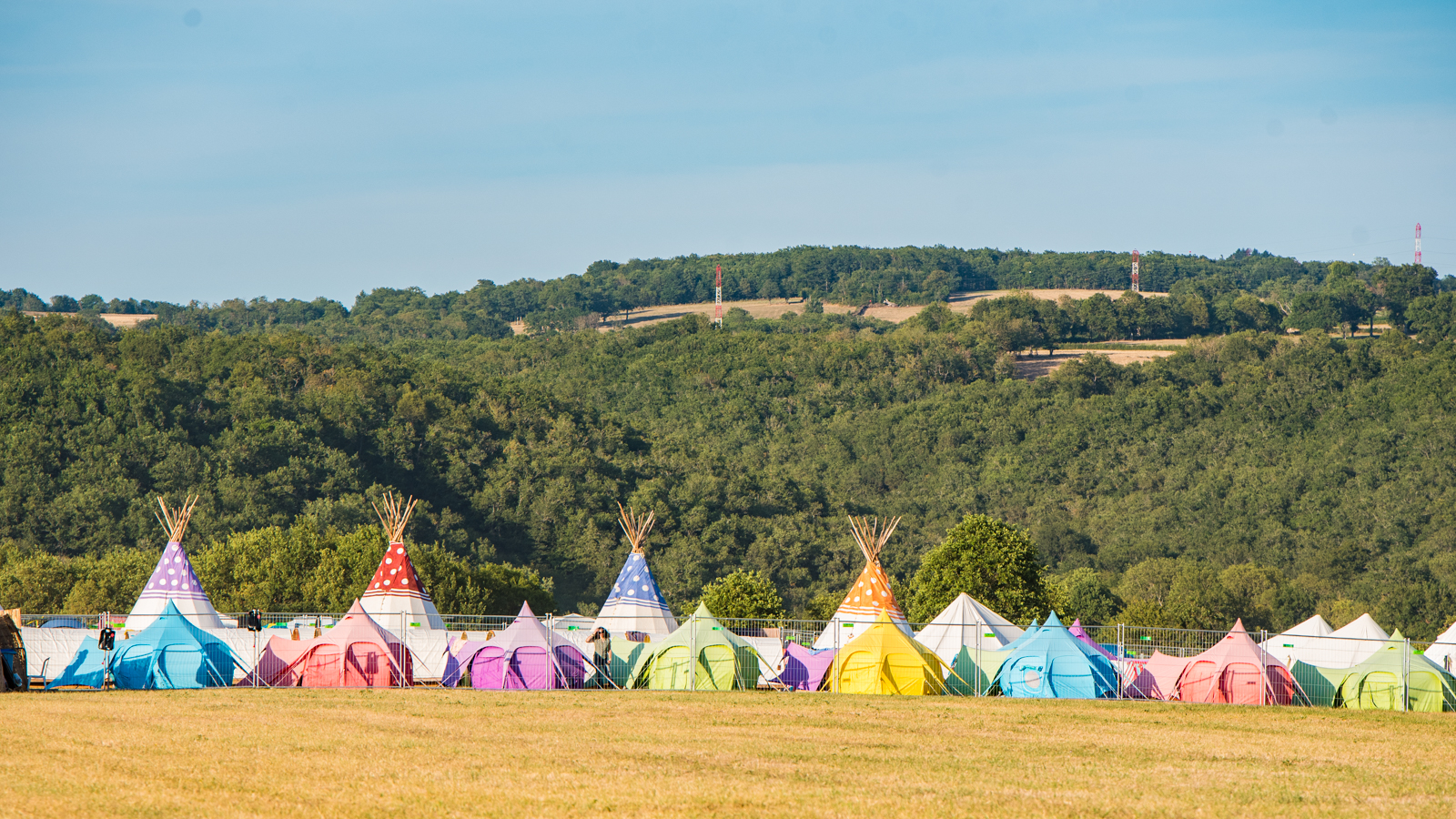 Hostels
Still one of the best travel deals out there, hostels are functional and cheap, but look, after putting in more than 450 nights in the last five years, I’m over them. Hostels typically clock in $25 USD and under, so they will always remain a stellar deal and a great place to meet up with other travelers. 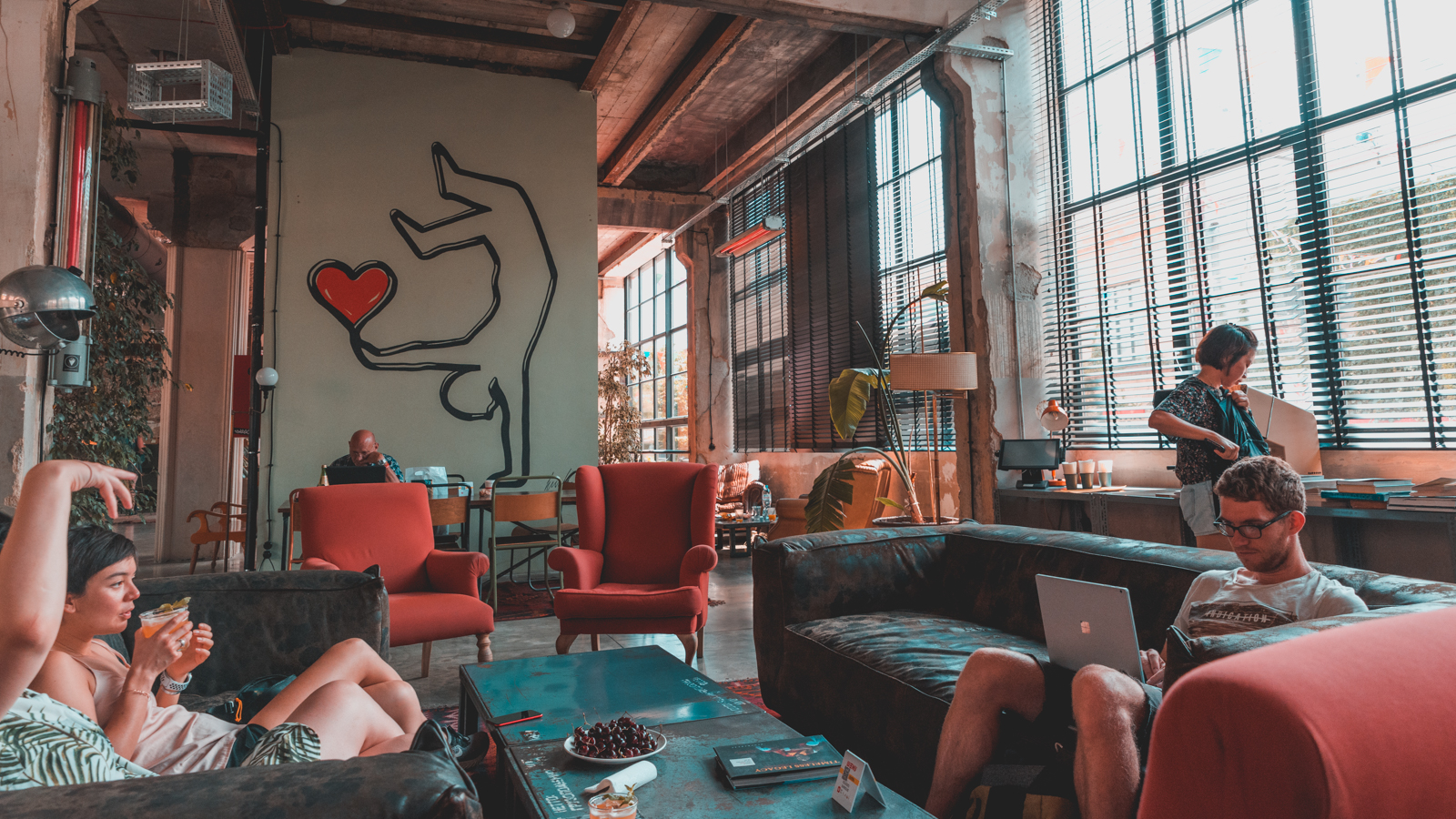 Overnight Travel
This almost always ends up being an adventure and a terrible night of sleep, but my twelve nights on trains, planes, and buses meant that I could combine travel and lodging budgets. I was also very lucky this summer to have the opportunity to review the Global Eurail Pass, which meant I spent very little on train tickets.

Friends & Family
While I’m a strong advocate of staying with friends while traveling, I’m also a terrible house guest who is always in a near-constant state of physical and mental exhaustion, so I try to limit my couch-surfing instincts. I did convince my parents they should come out to Portugal, which I thought would be more relaxing, until it turned out that they were using me as a low-cost travel agent.

Wrapping it All Up
I hope this gives a little more insight on how to live life on the road for the long-term. I do keep an exhaustive spreadsheet to keep track of my lodging, and it’s been the single most important factor to me staying within budget.